Mannheimer HC will take in their sixth successive EHL season with coach Andreu Enrich looking forward to a rematch with Hampstead & Westminster. The two sides have met twice since 2019 with the German club having the edge both times, last October via a shoot-out.

Enrich’s side finished third in the 2020/21 German season, missing out on the final via a shoot-out at the hands of Uhlenhorst Mülheim. Gonzalo Peillat is with the club for a fifth season to give them one of the strongest corner options in the world game, scoring 28 times already this season. His Argentine compatriot Guido Barreiros is another long-time star of the team.

Linus Müller and Justus Wiegand were part of the German Olympic setup while the young talent does not stop there. Teo Hinrichs, also 21, and 19-year-old duo Mario Schachner and Erik Kleinlein along with Raphael Hartkopf all had international game time in 2021.

They top Table B in the German Bundesliga following the midseason split and they have the second best record thus far behind Rot-Weiss Köln. Since their return after the winter break, they won 4-3 away at both UHC Hamburg and HTHC before easing by Nürnberger HTC 6-1. 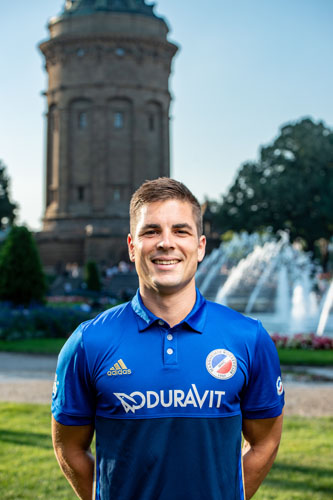 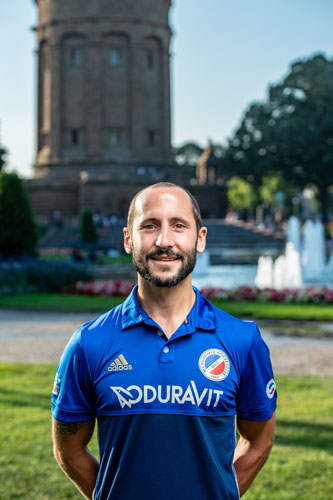 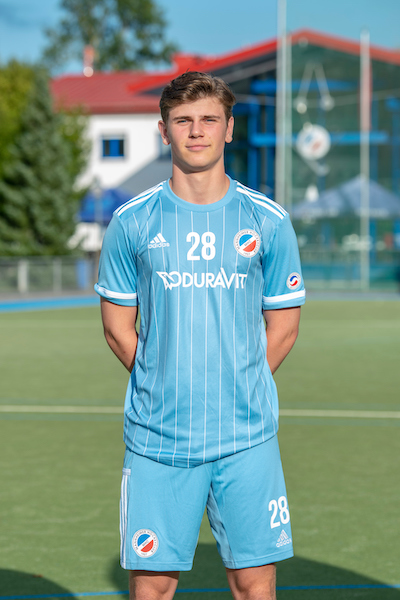