They prevailed last year having squeaked through the FINAL4 in a shoot-out against Royal Leopold to turn on the style in the GRAND FINAL and beat Atlètic Terrassa 5-2.

They are flying high in the Hoofdklasse with a 10-point lead in the regular season standings with four rounds to go and a confirmed playoffs place.

This is likely to be Fuchs’ last EHL campaign after he announced he will retire at the end of this season. 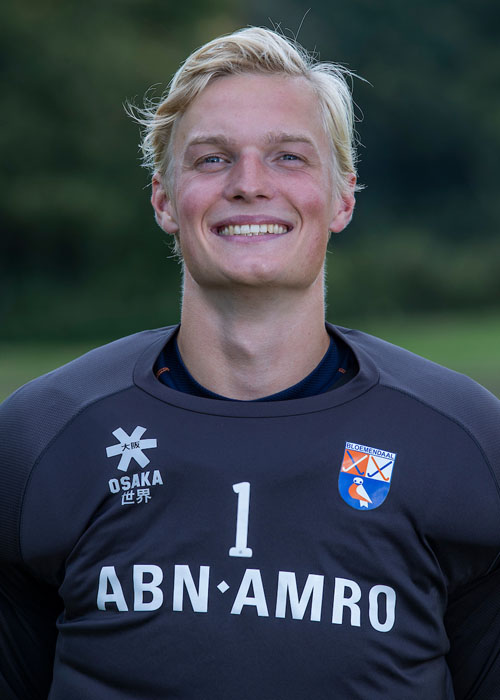 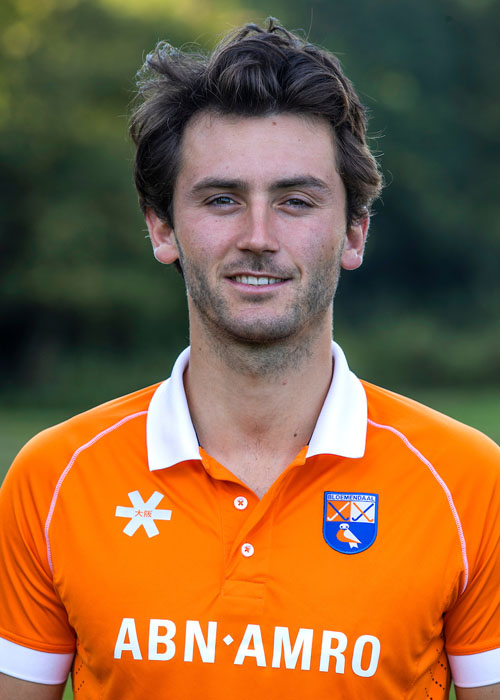 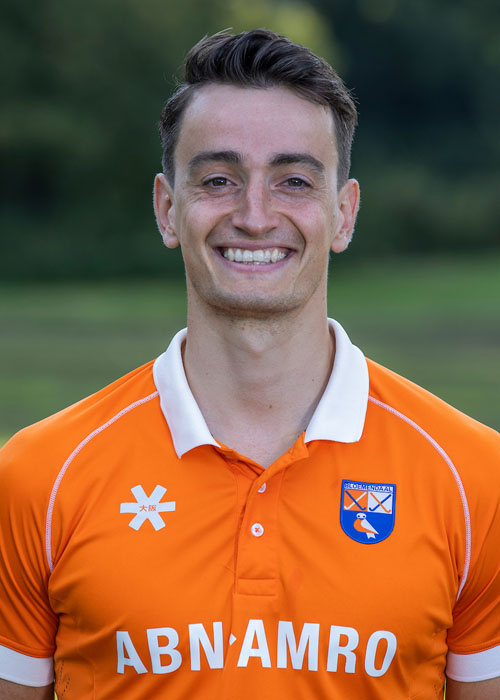 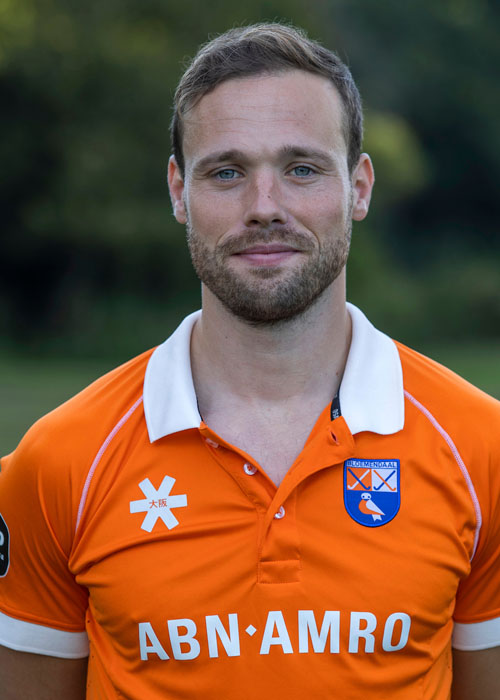 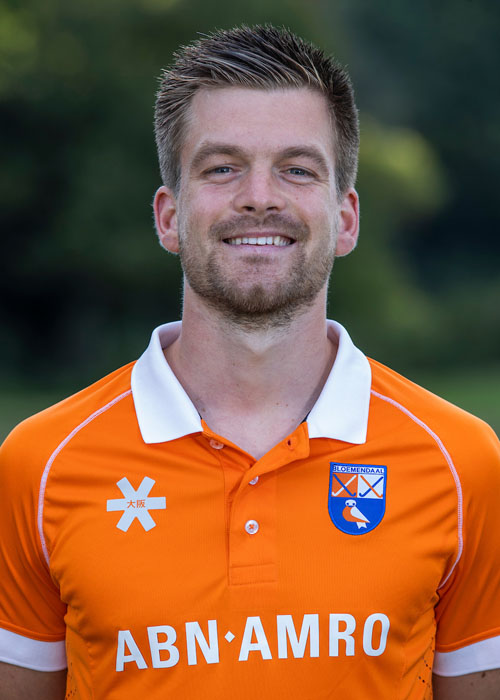 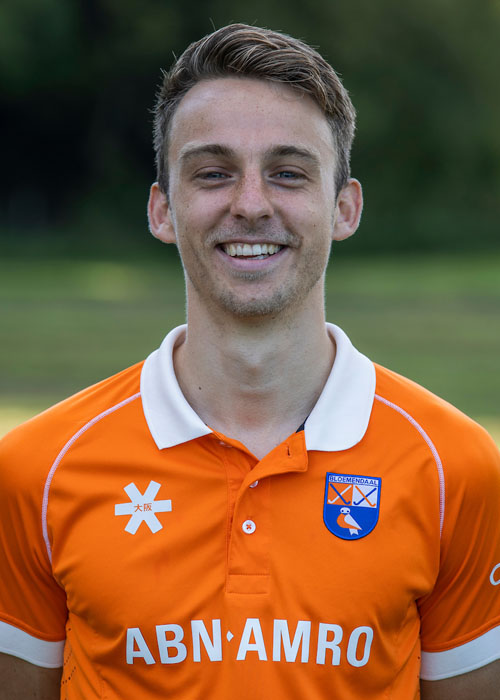 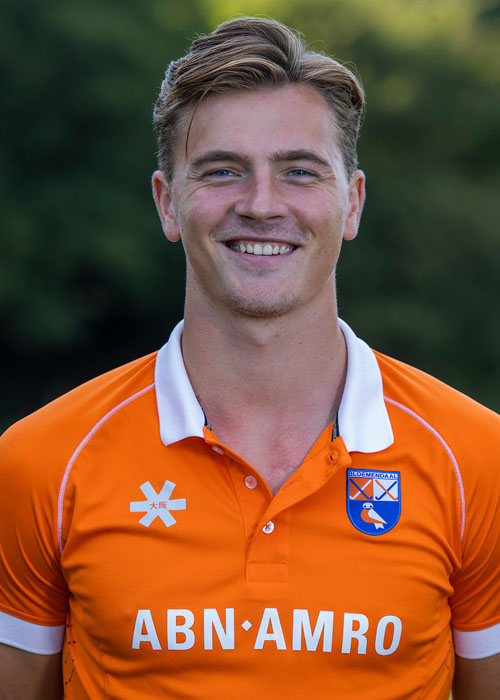 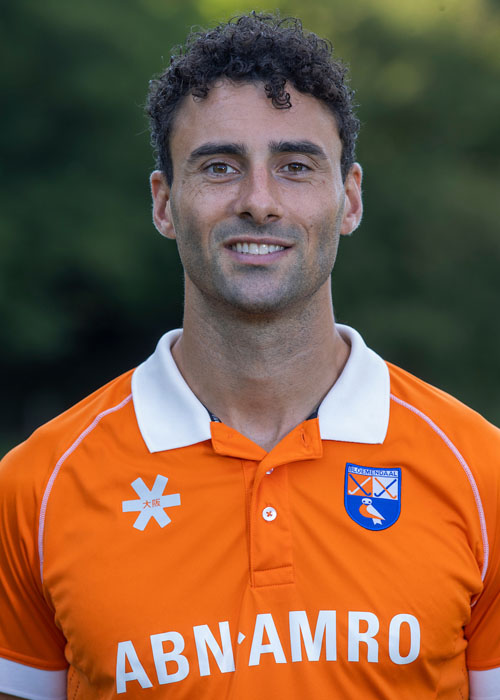 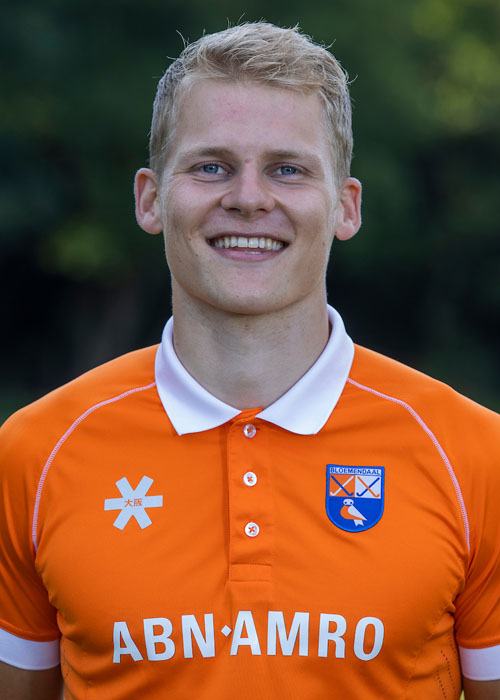 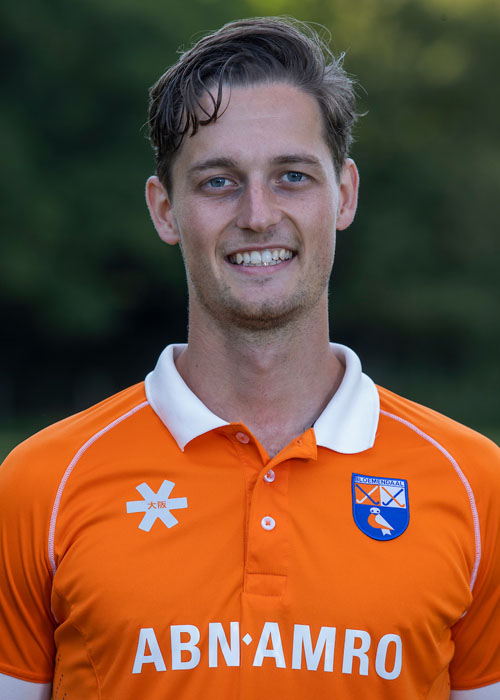 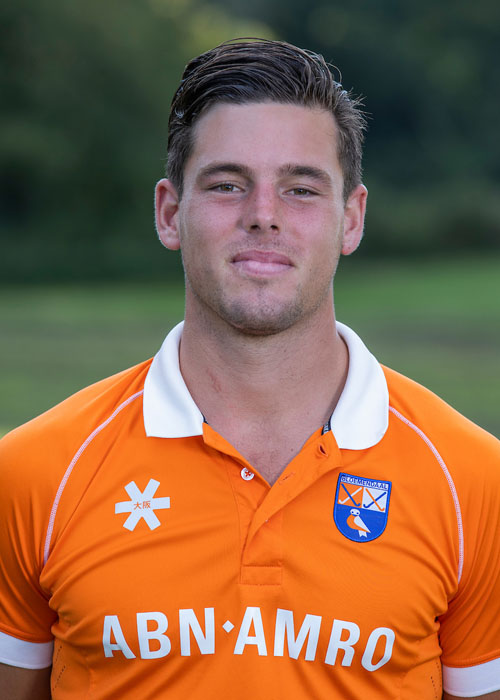 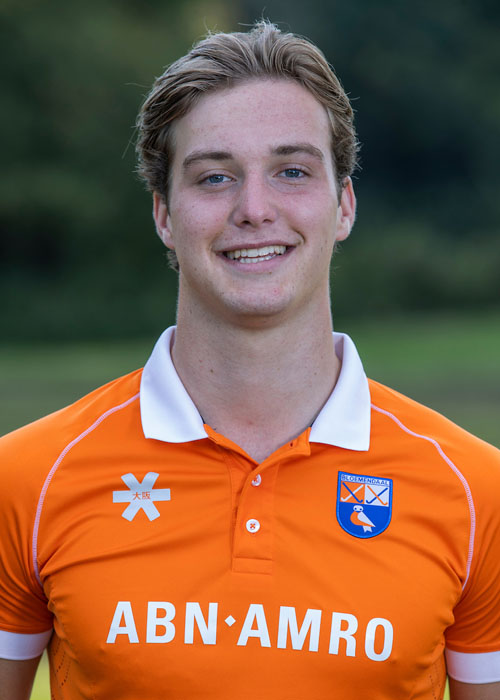 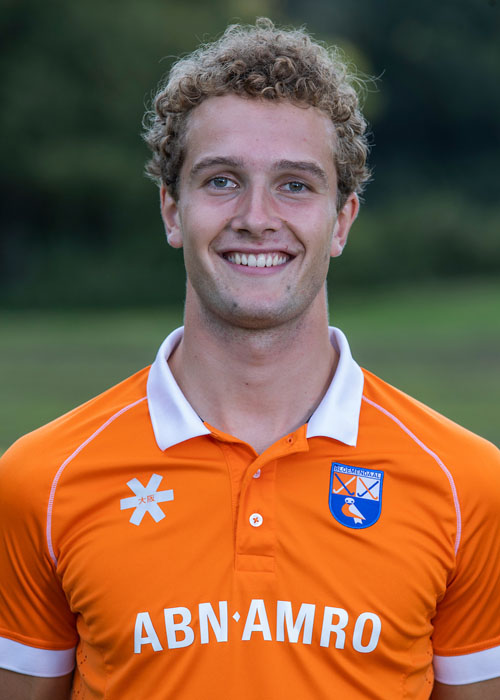 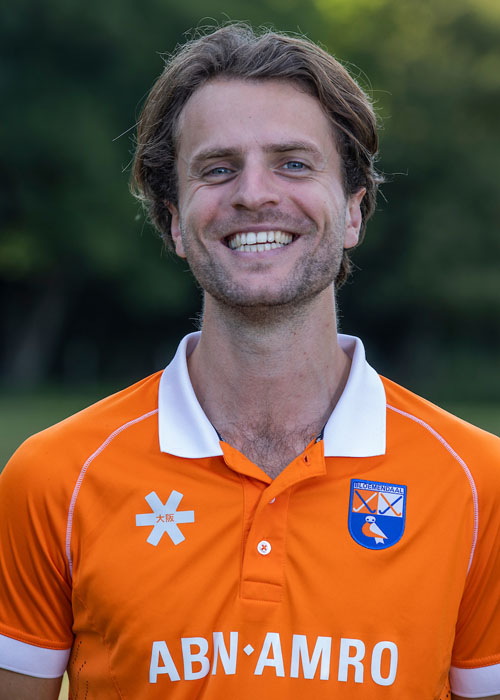 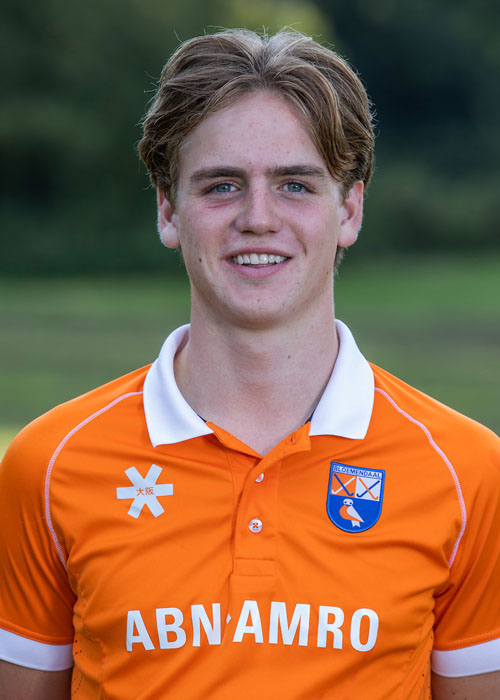 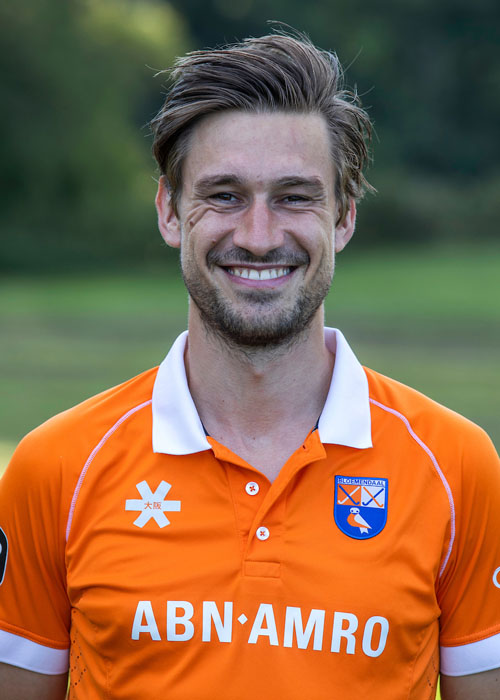 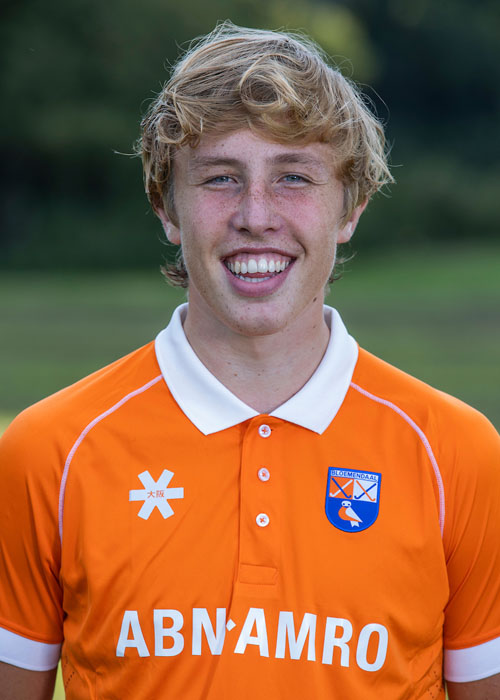 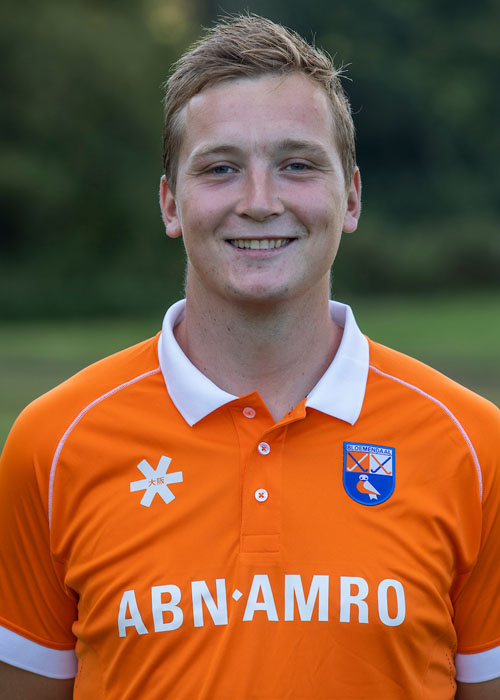 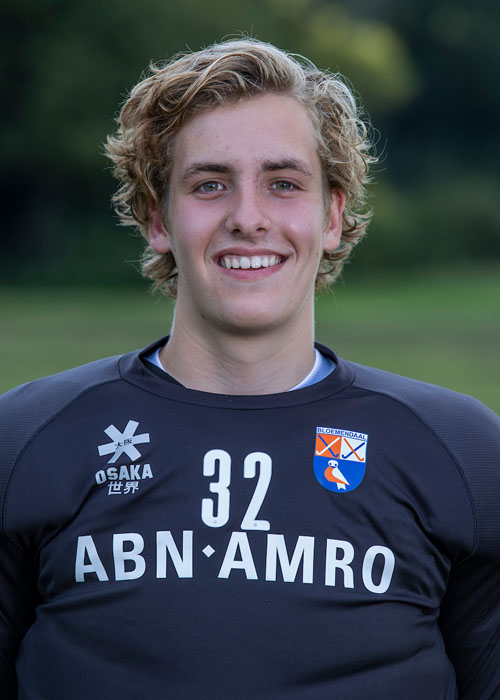 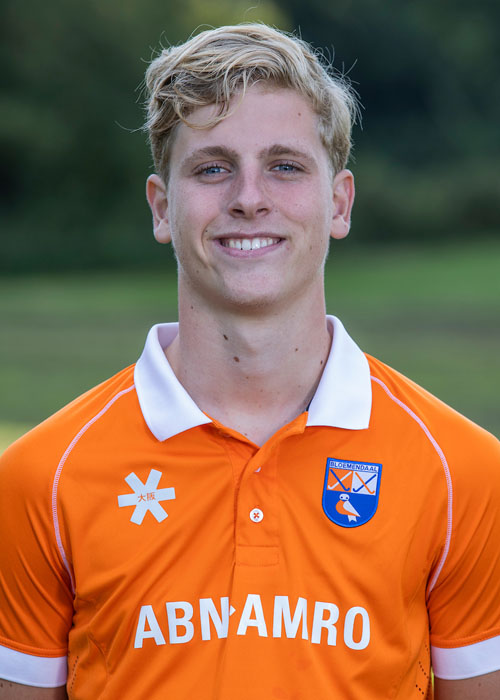