Watch the CAM vs BLO highlights 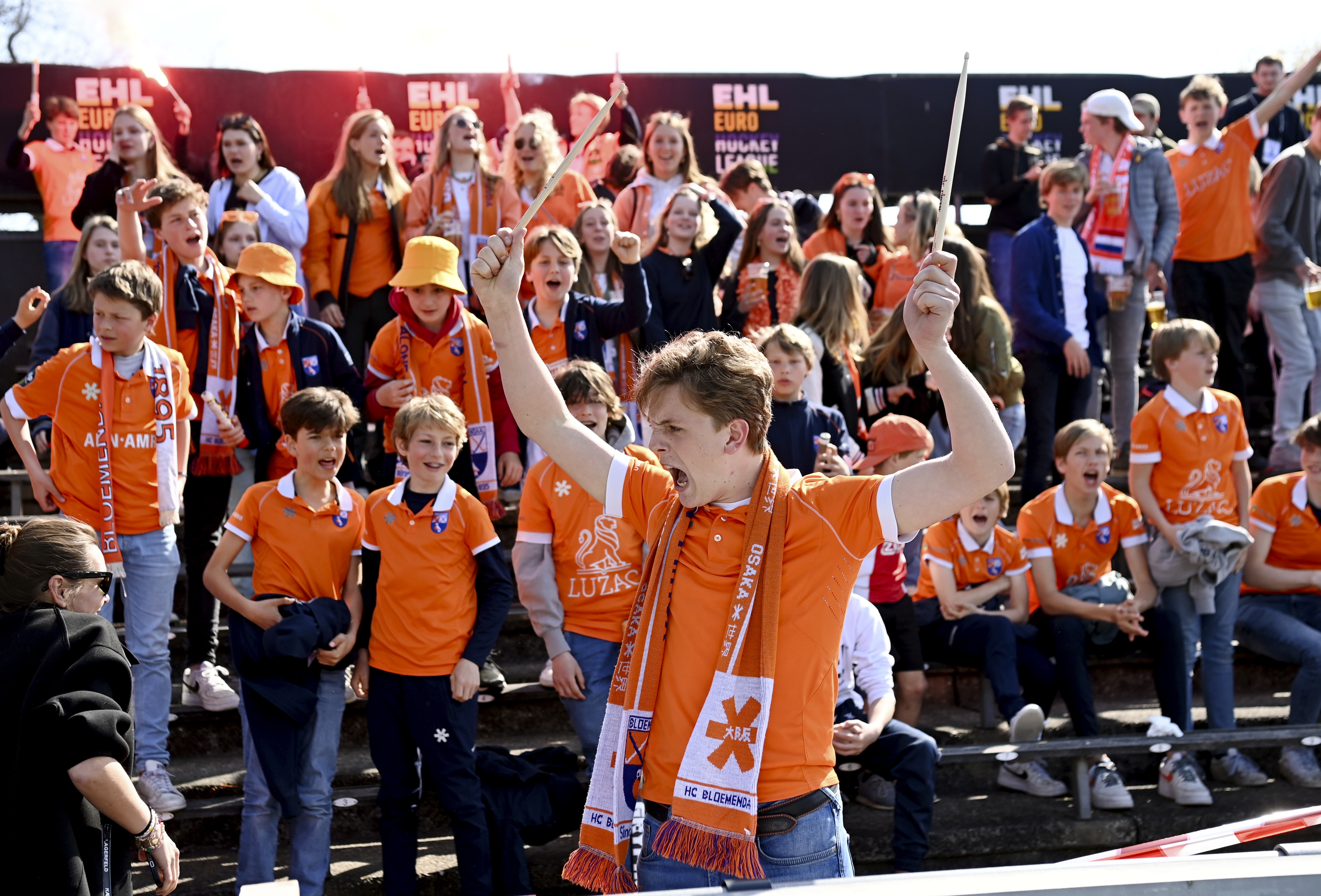 HC Bloemendaal became the first men’s side to reach the ABN AMRO GRAND FINAL as they proved too good for Club de Campo de Madrid with a beautiful performance in the Wagener Stadium sunshine.

They led from just 55 seconds into the game via Jorrit Croon’s sublime flick into the roof of the net and when Tim Swaen added a corner in the seventh minute, the Dutch side were in the clear. Thierry Brinkman’s third made extra sure and they now wait to see if they play Rot-Weiss Köln or Surbiton on Monday.

The reigning champions got off the mark right from the beginning as Croon robbed possession in the left corner and while it was a very difficult angle, he raced one-handed down the baseline and then flicked into the top corner from close to the baseline.

Swaen drove home a devilish corner variation in the seventh minute, a smart little move to the left and he almost added another in Q2 with a rasping flick which Mario Garin got a palm to.

The game was put to bed when Brinkman got to the left baseline – with Campo down to 10 players – and fired the ball into the danger area and it took a heavy touch off a defender into the net.

Bloemendaal were always in control from that moment on but no further goals accrued with Garin making some great interventions with crucial half-touches ensuring no more damage on the scoresheet.

They march on, one step closer to a fifth EHL title.