Three Rock Rovers are contesting their fourth EHL season, reaching the KO16 on each occasion. Last season, they defied the odds to eliminate Junior FC and Racing Club de France and they return to the same venue of those heroics to try and take down Scottish side Grange.

The side is powered by the hugely influential Mitch Darling and Jody Hosking while Ben Walker is one of Irish hockey’s rising stars. They will, however, have big boots to fill with goalkeeper Jamie Carr and fellow Irish internationals Luke Madeley and Daragh Walsh all moving to KHC Leuven in Belgium this season while the Mullins brothers Kevin and John have moved to Clontarf and Conor Empey and Alex Flynn linked up with student club UCD.

Joining the side are Welsh international James Kyriakides from Cardifff & Met, Ali Haughton is back from Racing Club de France, James Walker returns after a year in Australia while Irish Under-21s past and present Sam Grace (UCC) and Ben Johnson (Waterford) have also joined the club. 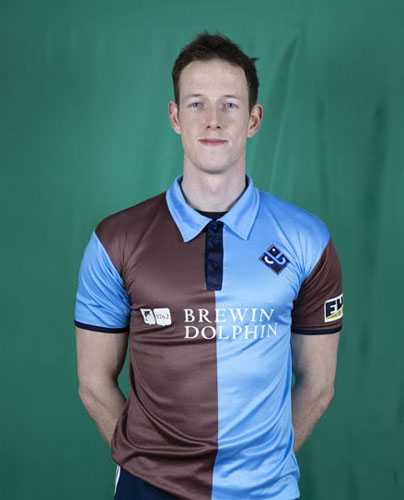 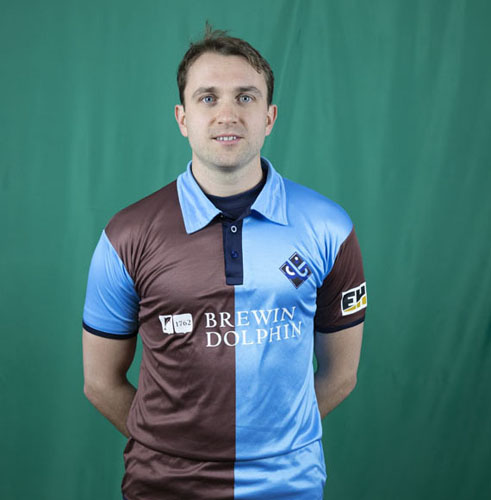 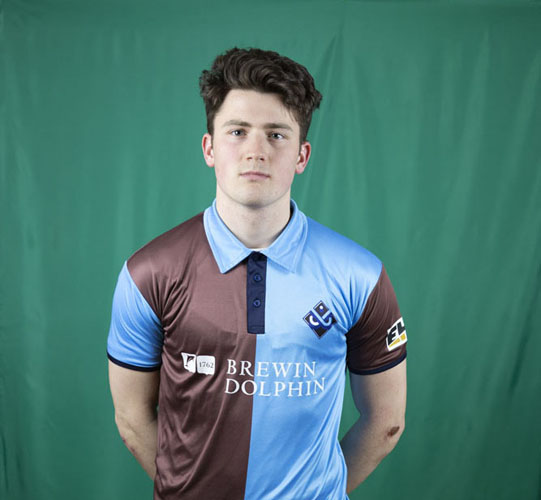 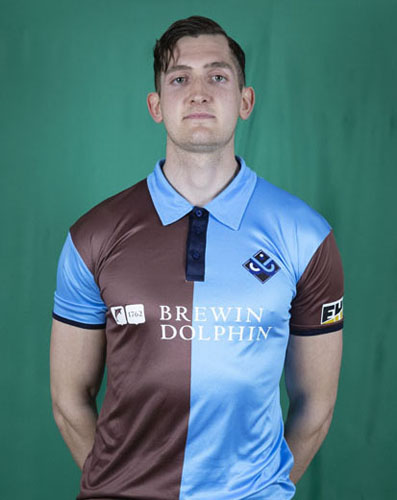 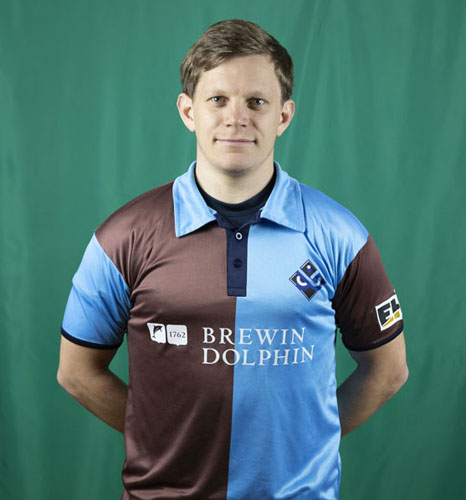 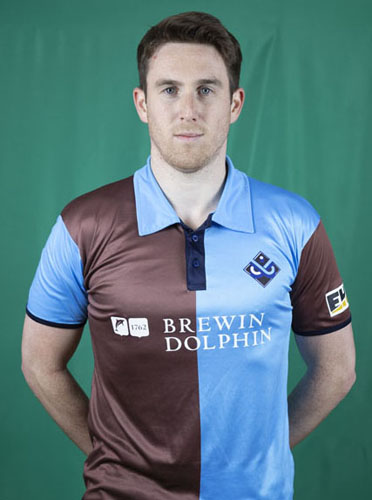 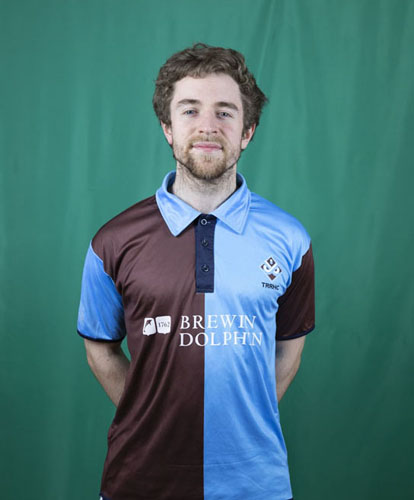 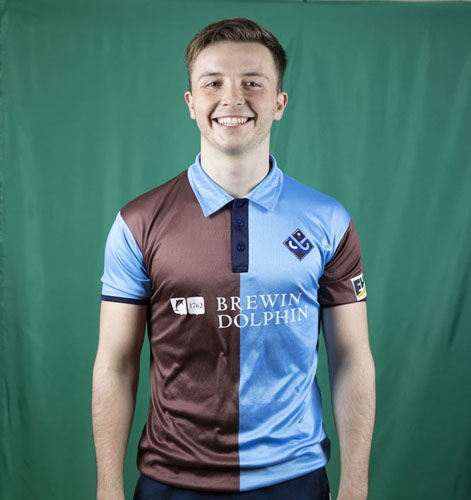 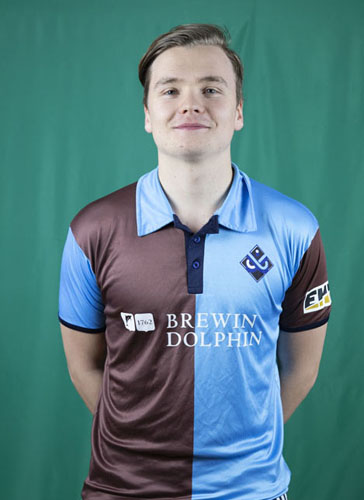 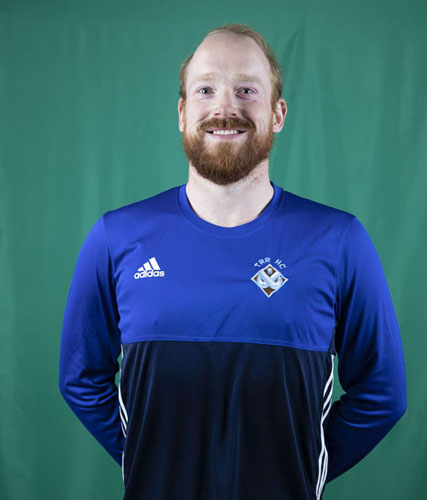 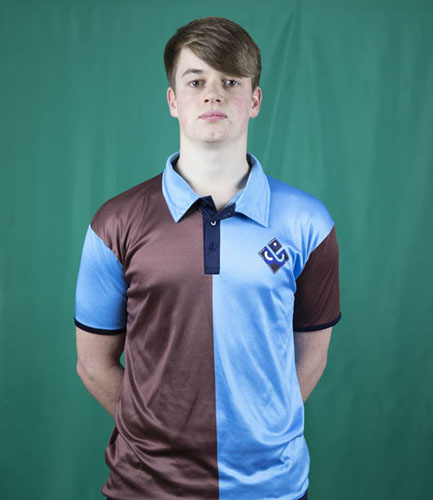