Watch the GRA vs TRR highlights 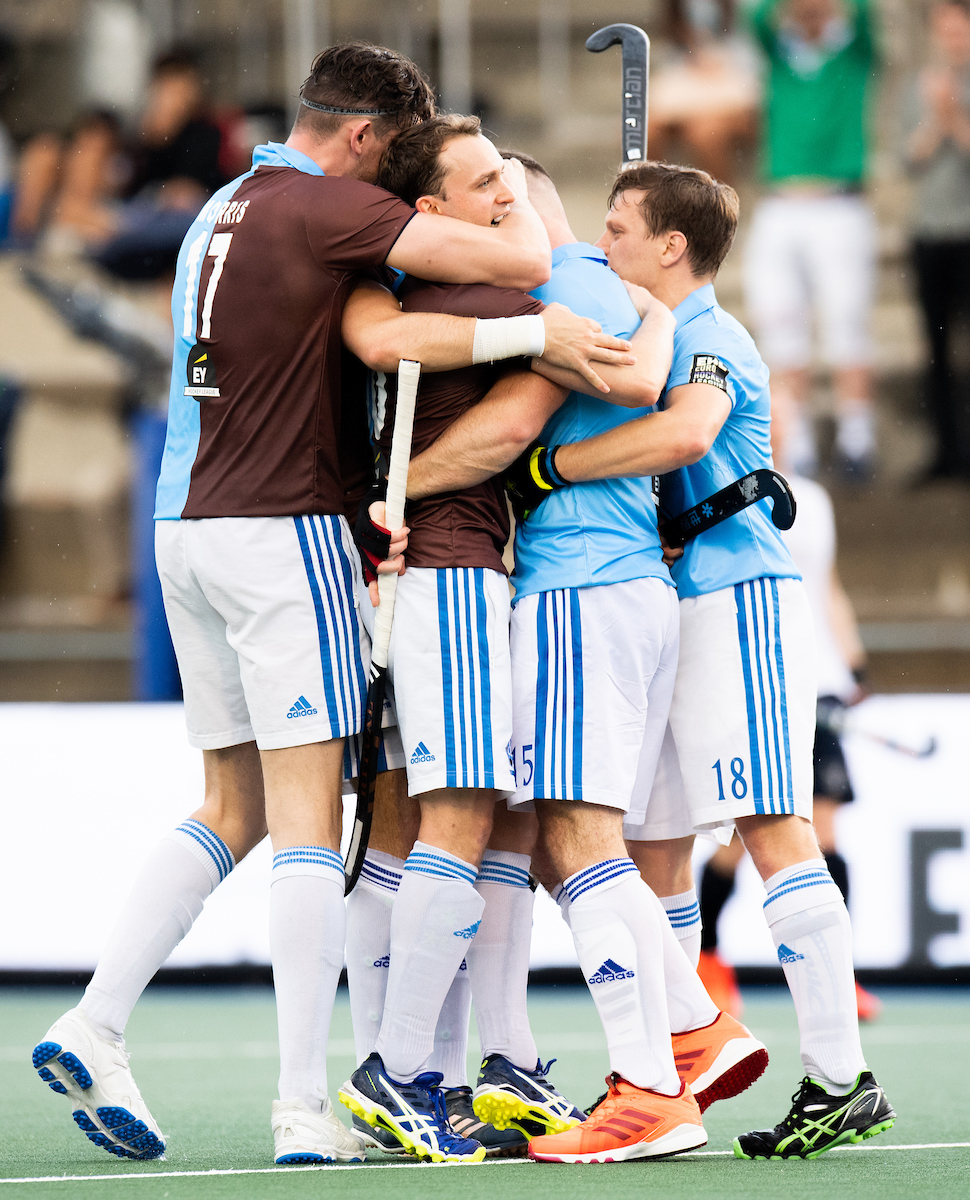 Three Rock Rovers recorded a first ever Irish win in a knock-out EHL game as their penalty corner efficiency proved too much for Scotland’s Grange.

The Dubliners looked the more composed side throughout and they went in front from the first corner of the game after seven minutes when Mark English found a foot.

Ben Johnson’s disguised drag-flick went into the path of Jody Hosking whose touch was half-stopped by David Forrester and looped in, just over the line before the defender could clear.

Grange struggled to get too much momentum but did have a big chance when Dan Coultas’s crash ball reached Andy Graham at the back post. He missed out, though, on a golden chance with the ball hitting his foot.

Rovers punished this miss with Sam Grace driving home a second corner goal in the 28th minute for 2-0 at half-time.

The Irish side then piled on the pressure in the early stages of the second half with a few waves of attacks. The third goal arrived from their fifth set piece, Hosking slapping to the right post for Ben Walker to guide in. His older brother James turned in the next from play after three volleys of shots.

Shane O’Brien did make his first save in the third quarter, a double block from a corner series but they were five behind when Ali Empey finished off from his side’s seventh corner.