Watch the TRR vs RWK highlights 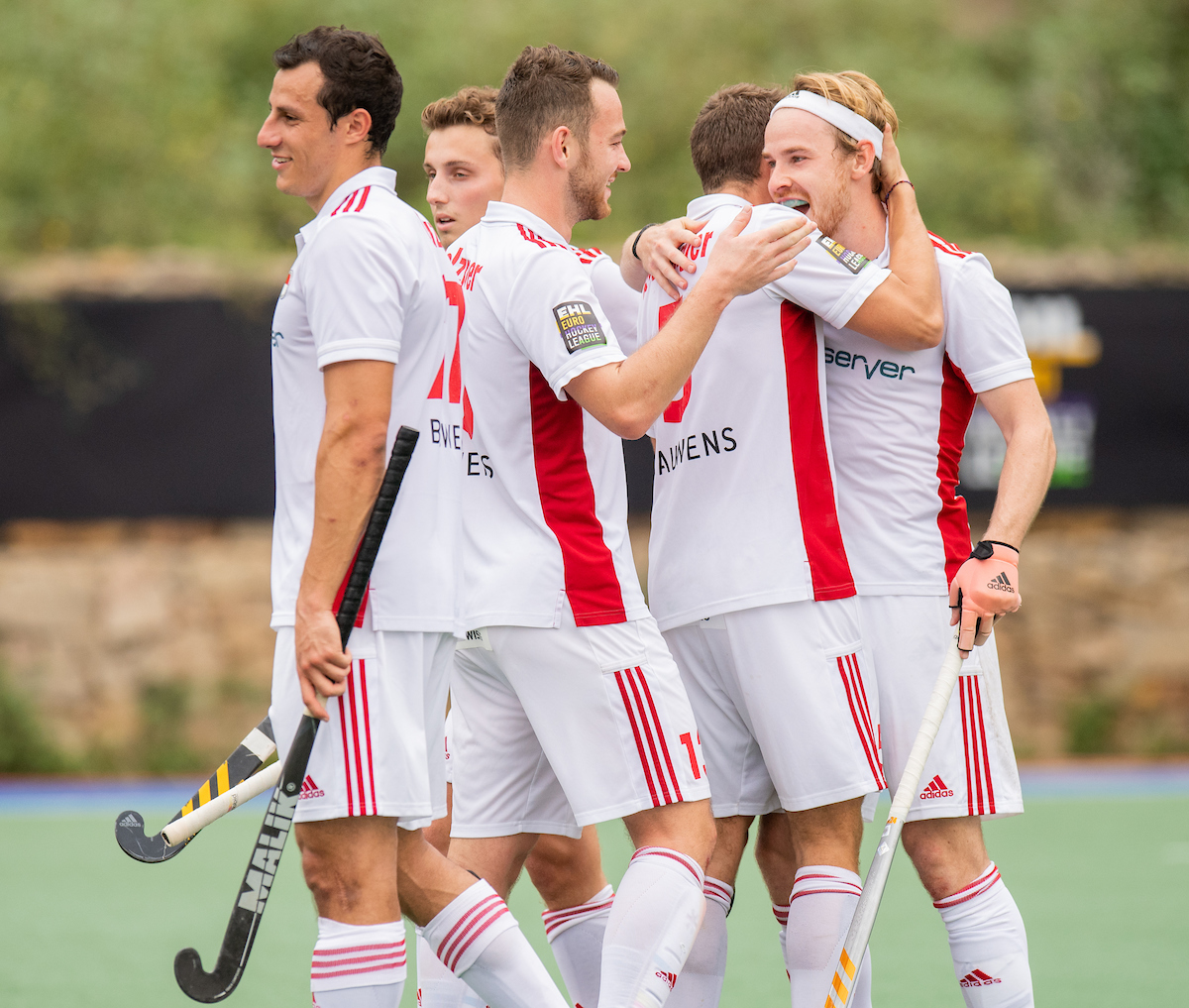 Rot Weiss Koln survived a huge scare from Three Rock Rovers to make it through to next Easter’s FINAL8 as they eventually won out 4-2 against the Irish champions.

They looked to be in comfortable shape after a composed first-half performance saw them lead from the fourth minute when Mats Grambusch snapped up a sharp volley rebound off his own initial shot.

Jan Fleckhaus then bounced in a miscued shot from a quick turnover to make it 2-0 in the second quarter as Rot Weiss threatened to pull away.

They had been served a warning, though, when Jody Hosking drew a wonderful save from Victor Aly and Rovers got back in the game in the second half from a penalty corner.

They netted four of them in their first game of the weekend and they added another when Hosking slapped into Ben Walker’s path for 2-1. Tom Grambusch restored the two-goal advantage from a corner drag-flick that took a heavy deflection off David Kane to beat Shane O’Brien.

But Rovers were back in it again in the 39th minute when Ross Canning was felled in the circle. He got up and just about got his penalty stroke by Aly’s stick.

At 3-2, the Dubliners had the best of the game with Mark English denied by a quality Aly block while their corner defence kept out Canning’s dangerous cross.

With time running out, however, Rot-Weiss made the game safe when Rovers withdrew their goalkeeper, winning a stroke which Christopher Ruhr converted for 4-2 with 70 seconds to go.