Surbiton return to the EHL for a third appearance having won the English regular season title in the spring of 2019. Last year saw them bow out of the KO16 in a controversial shoot-out at the hands of eventual champions, Waterloo Ducks, before they bounced back to beat Three Rock Rovers 4-1 in their classification match.

Mark Pearn is at the helm as coach having enjoyed some strong seasons with East Grinstead in the EHL while they feature Brendan Creed, James Gall, Harry Gibson, Tom Sorsby and Zach Wallace who were all involved in the finals of the FIH Pro League, as was talismanic goalscorer Alan Forsyth.

Their KO16 meeting with Real Club de Polo will be the second encounter between the two sides with Polo winning their 2013 ROUND1 tie 3-0. 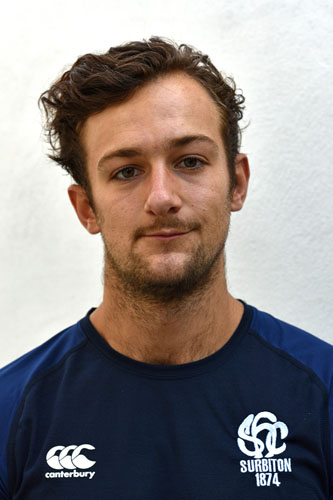 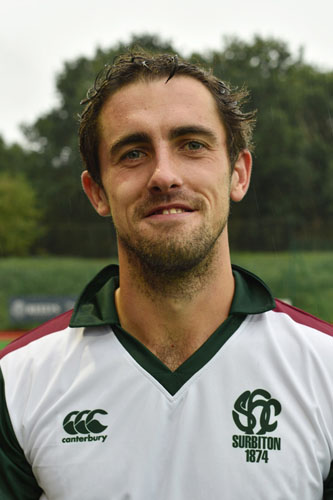 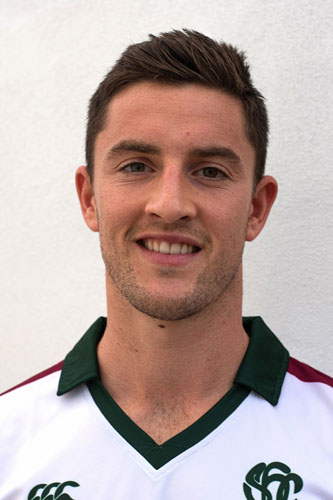 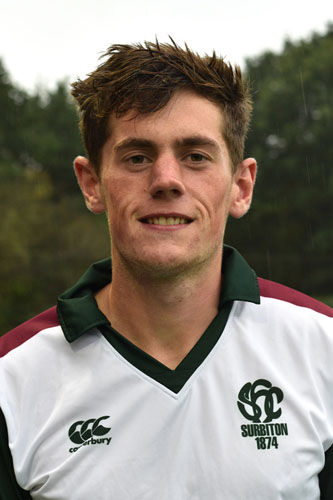 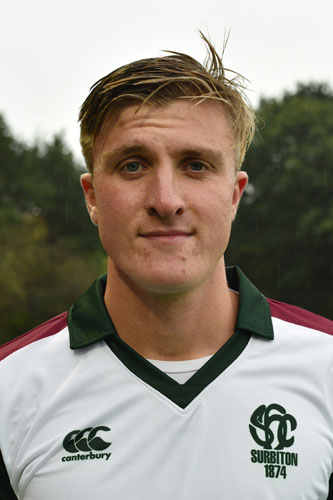 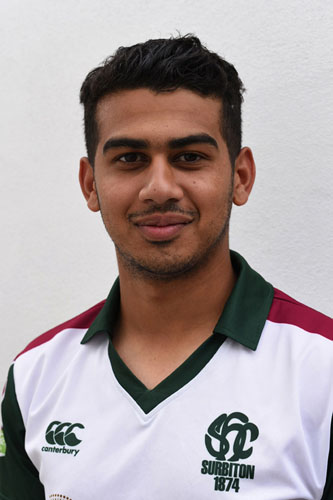 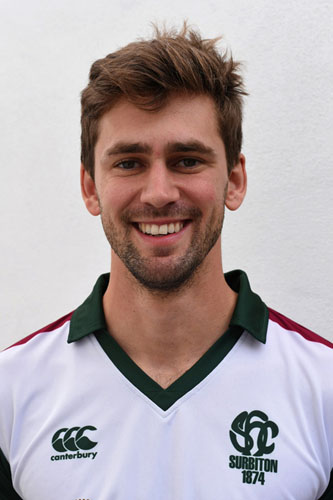 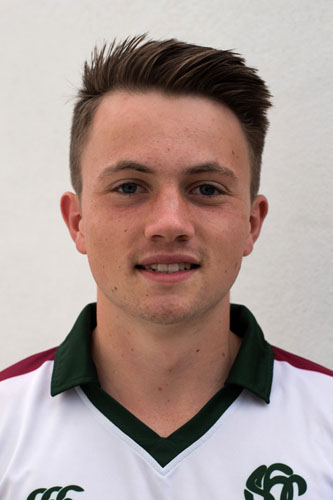 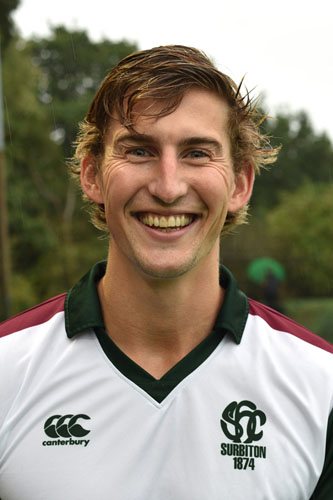 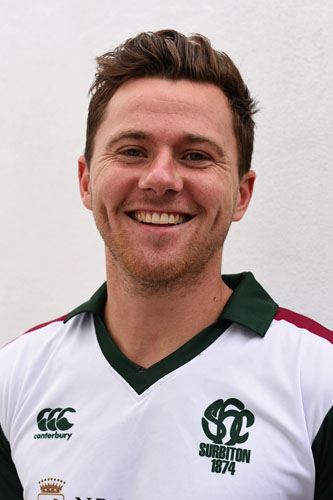 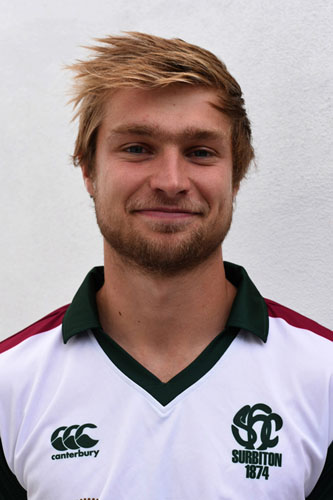 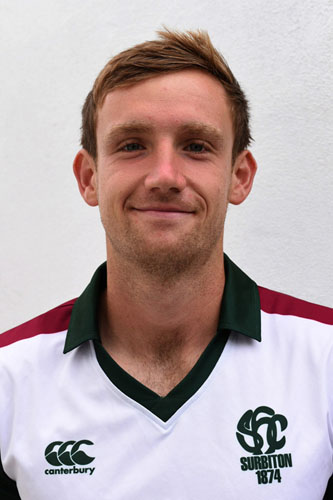 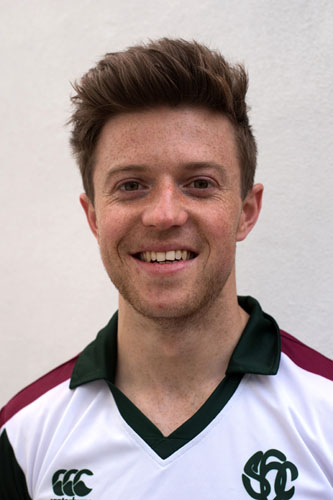 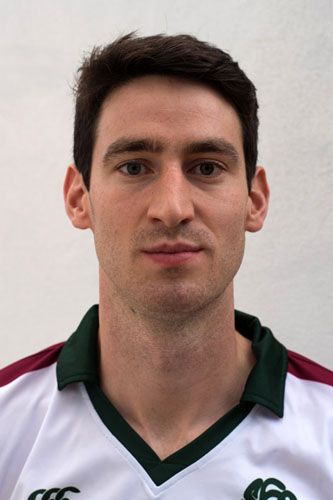 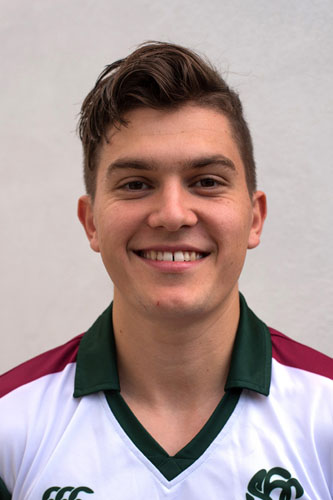 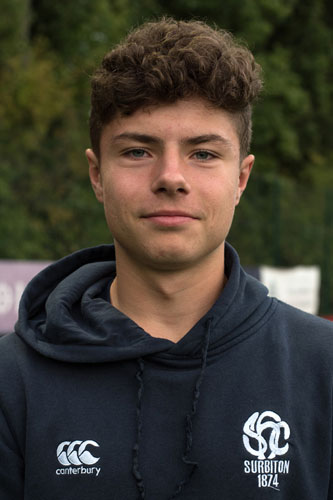 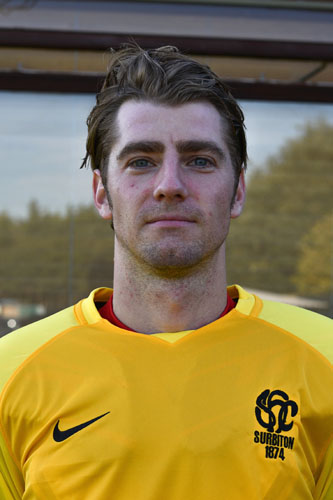 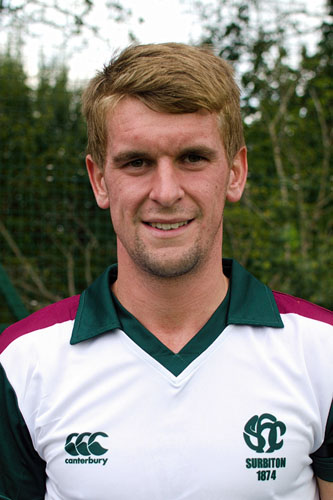 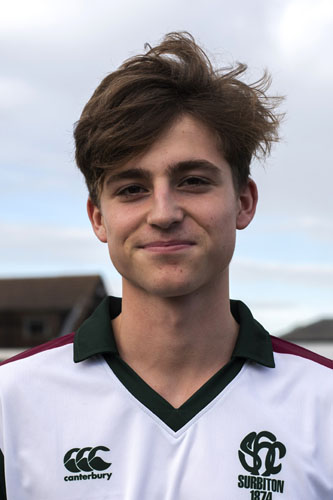