Rot-Weiss Köln are taking part in their 10th Euro Hockey League season in 11 years and will be hoping they can emulate their glorious 2017 victory run.

Coach Andre Henning is hungry for more success with his star-studded team which includes Christopher Ruhr, Mats Grambusch, Tom Grambusch, Jonas Gomoll, Timur Oruz and Matthias Muller but Marco Miltkau – one off the all-time EHL goalscoring record – has taken up a new challenge with La Gantoise.

They were German runners up to Uhlenhorst Mulheim in the German regular season and then missed out on the national final at the semi-final stage against Mannheimer HC. It leaves them with the challenge of newcomers Beerschot in the KO16. 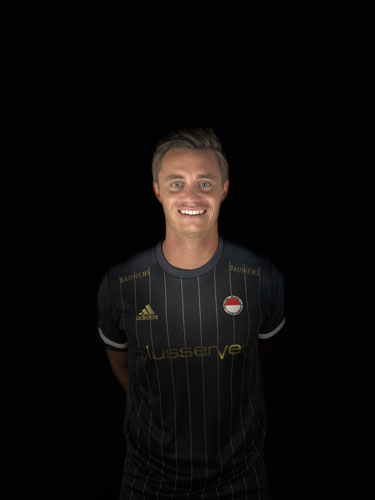 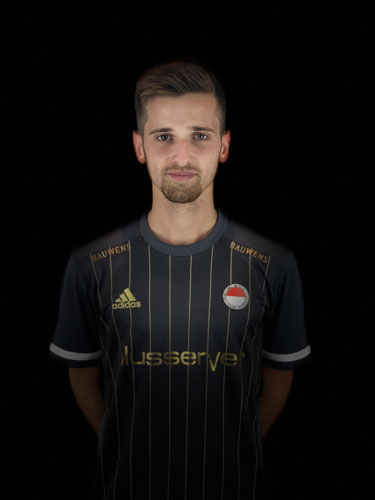 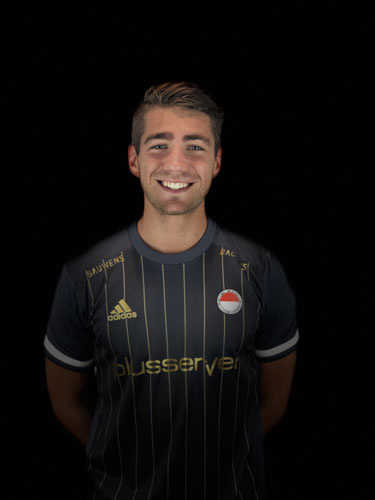 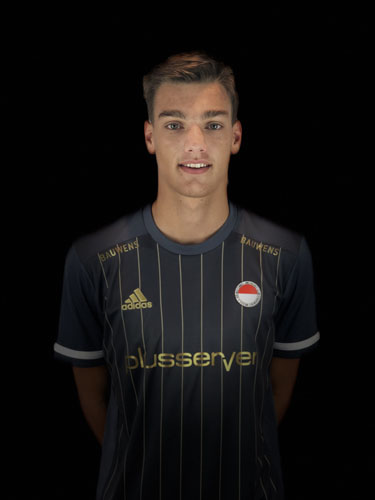 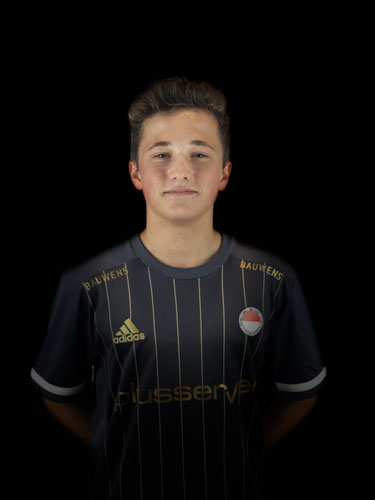 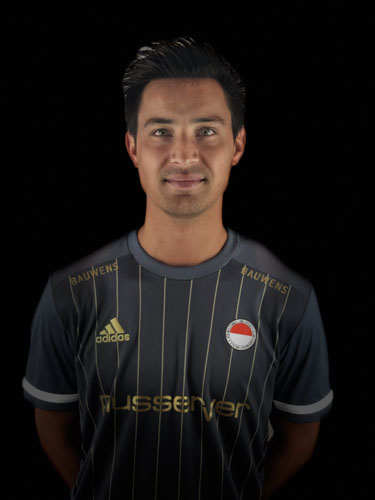 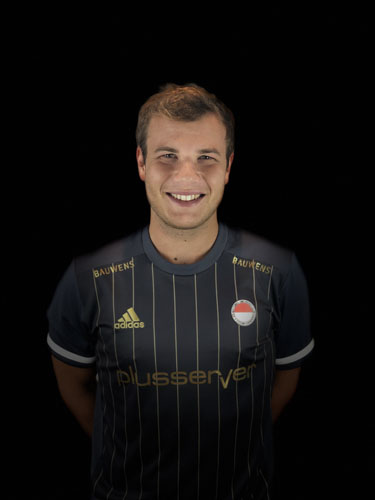 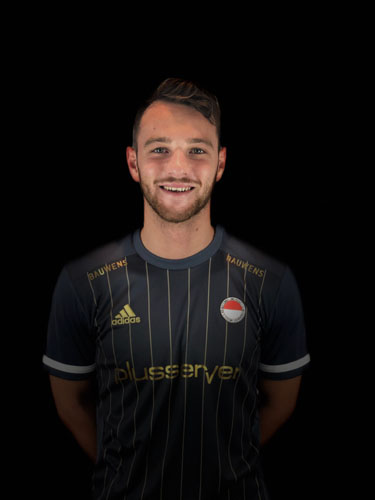 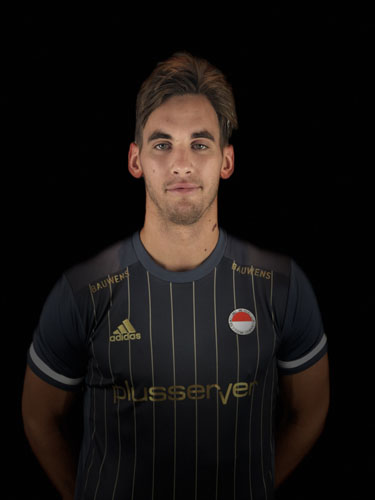 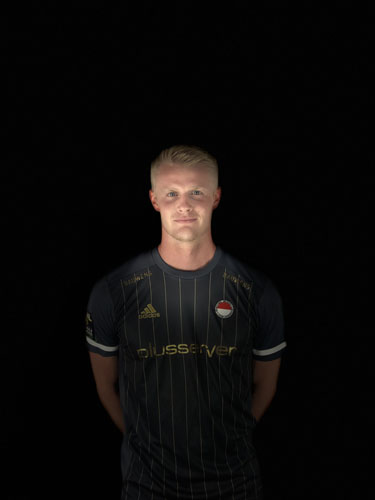 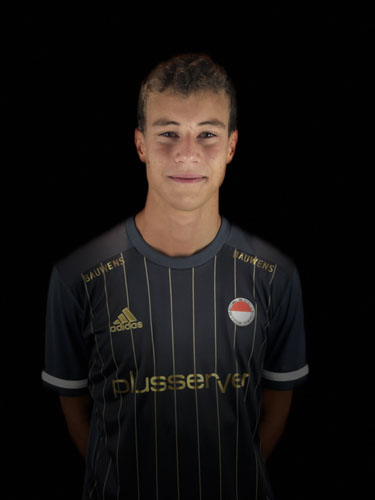 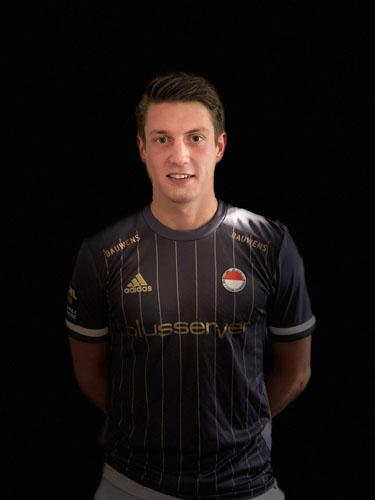 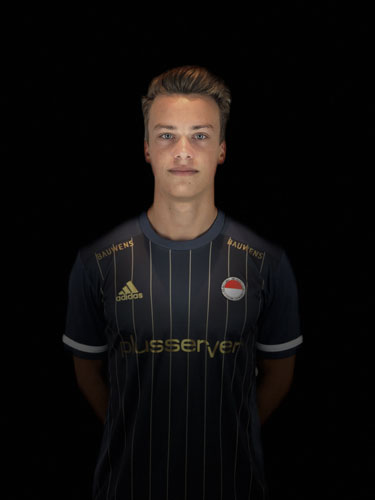 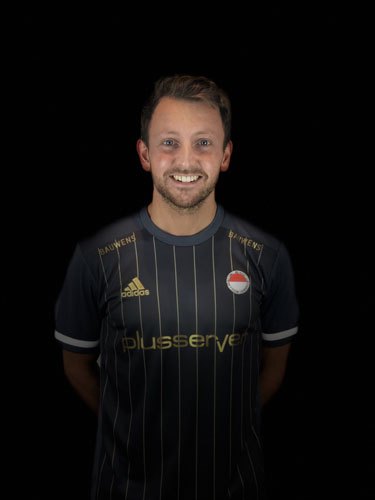 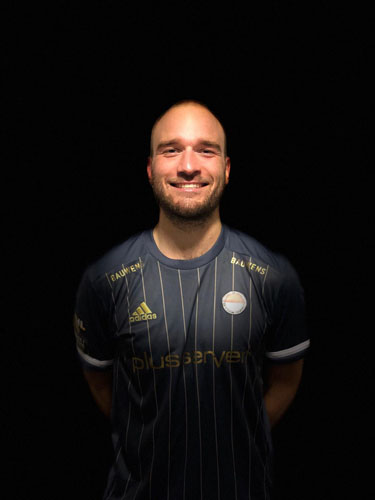 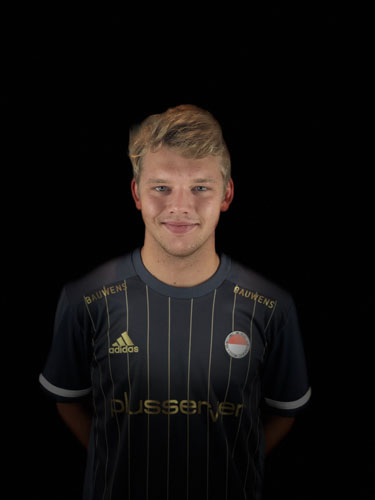 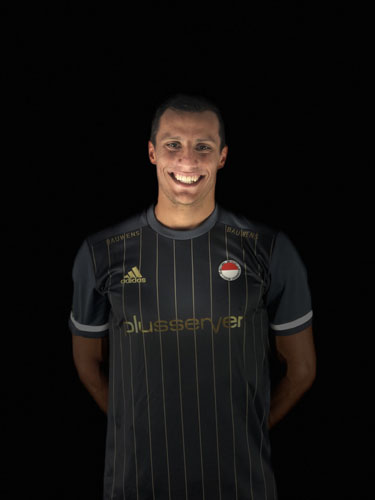 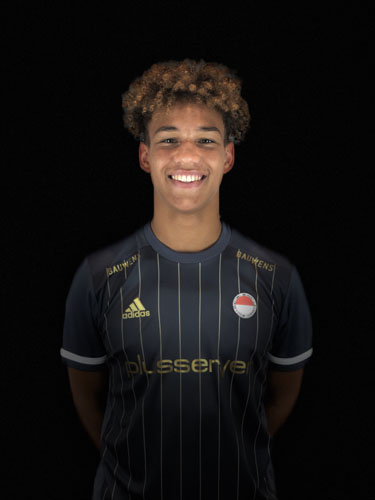 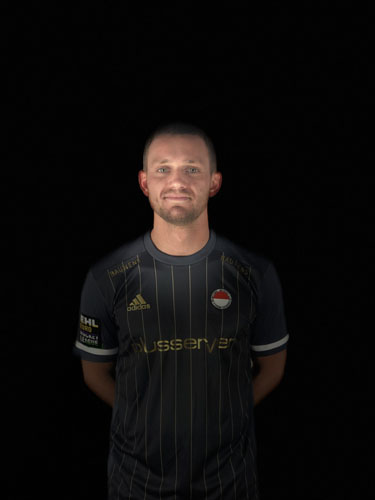 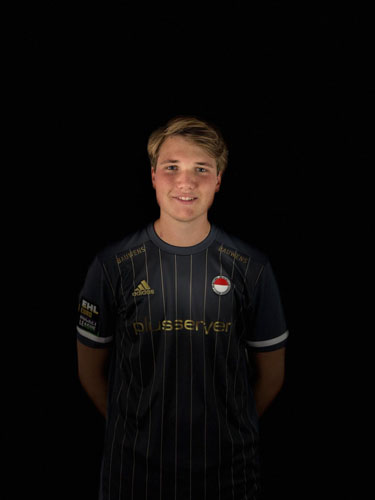