Uhlenhorst Mülheim are contesting their eighth EHL campaign hoping to push on for a first medal in this new version of the competition.

They were nine times European Champions (1988-1996) of the old European Cup and there are many links between the players from that generation and the current squad.

Coached by Olympic gold medalist and club legend Thilo Stralkowski and fellow club legend Tobias Matania, the side is looking to cause an impression in the KO12 when they take on SV Kampong in an eye-catching opener.

Drag-flicker Lukas Windfeder and the flying Timm Herzbruch are guiding lights in the side, setting off the likes of Malte Hellwig, Jan Schiffer and Niklas Bosserhoff.

They currently have the fourth best record in the German league and sit second in their group with two wins and a loss in April since the return after the winter stop. Malte Hellwig is the current top scorer with 13 goals while Lukas Windfeder has nine. 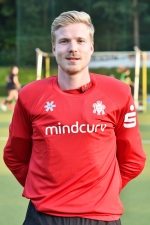 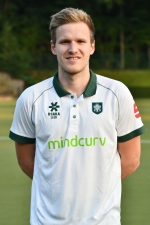 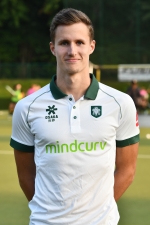 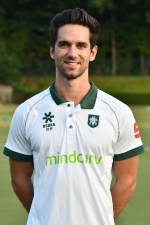 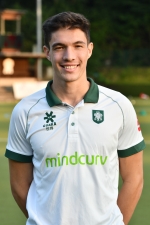 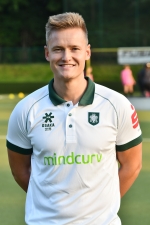 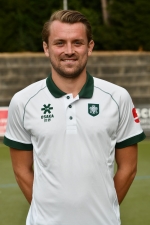 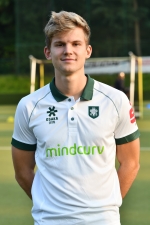 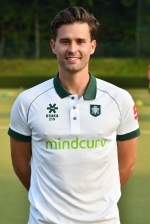 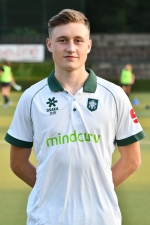 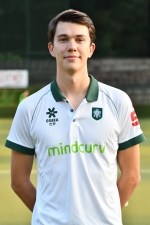 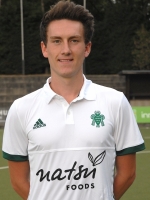 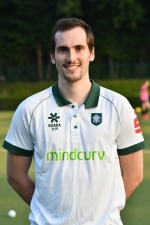 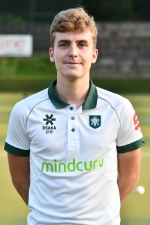 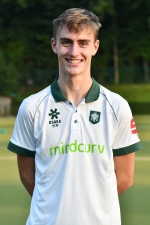 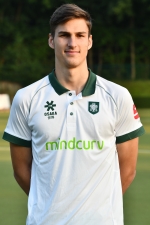 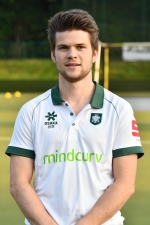 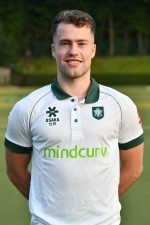 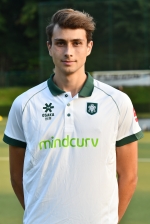 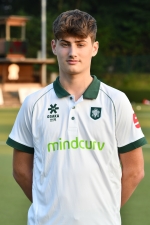 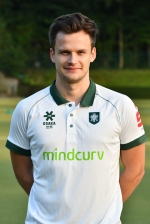 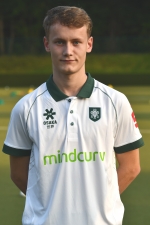 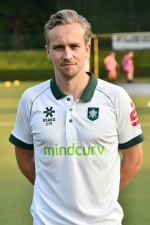 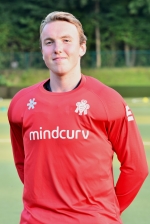 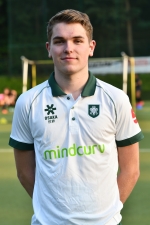 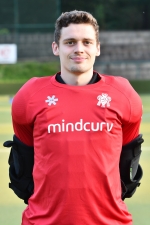 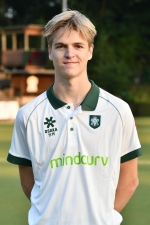 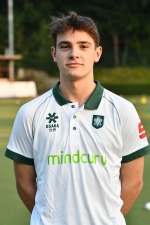