Gantoise will play in their second EHL campaign having a mixed run in the Ranking Cup, losing a shoot-out to Club de Campo before beating Saint Germain last October.

They qualified once more with a run to the Belgian championship final, missing out on the title to Racing Club de Bruxelles.

It has been a busy summer on the transfer front for the club. French internationals Timothée (Orée) and Mathis Clément (CA Montrouge) and Irish duo Luke Madeley and Sean Murray (KHC Leuven) have joined along with Roman Duvekot and Emile Esquelin. 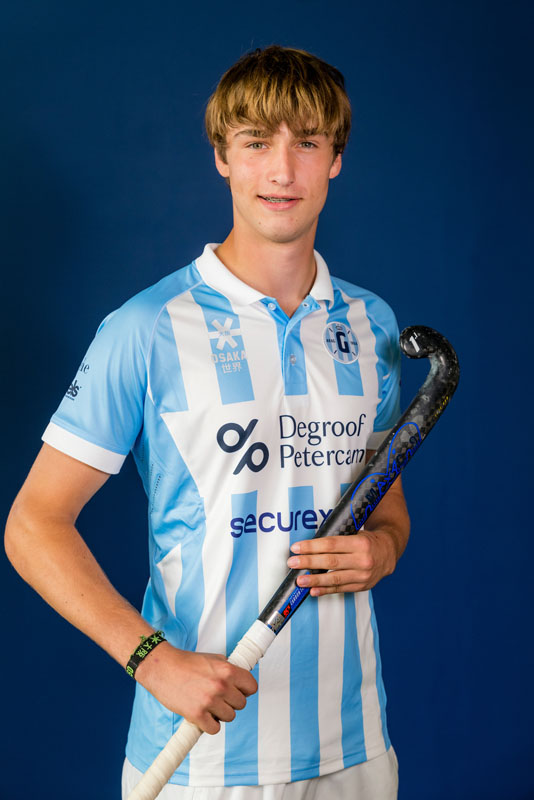 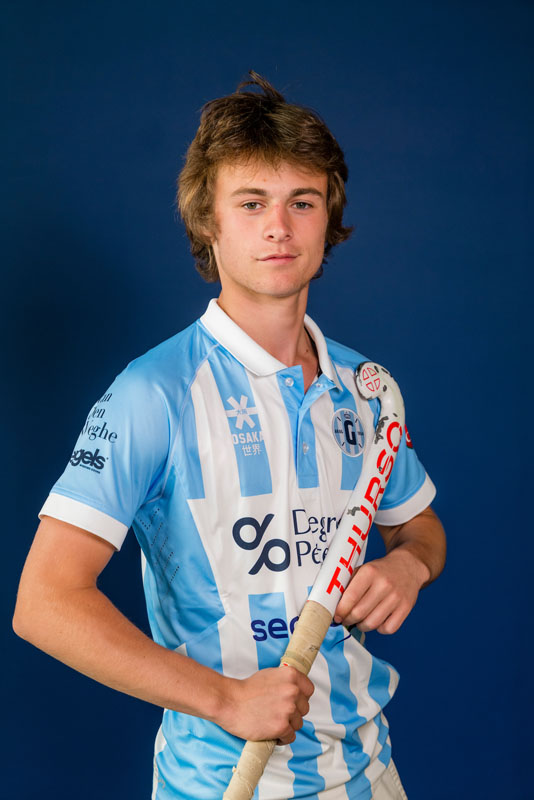 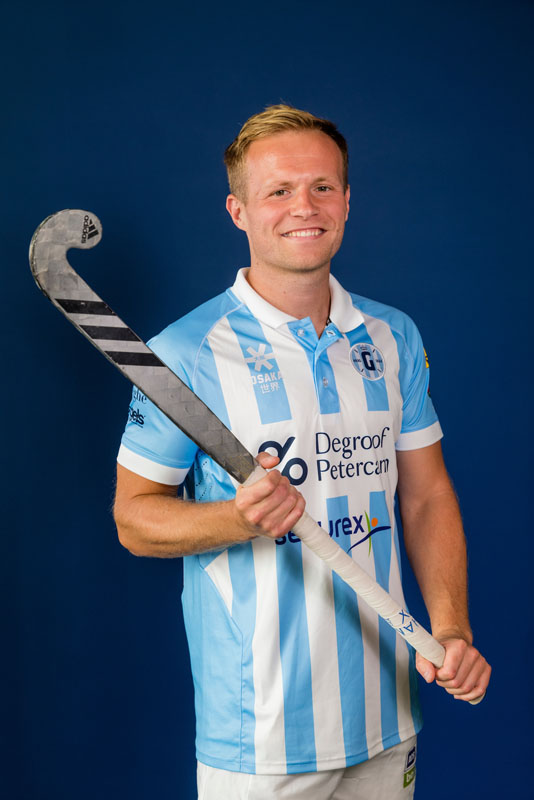 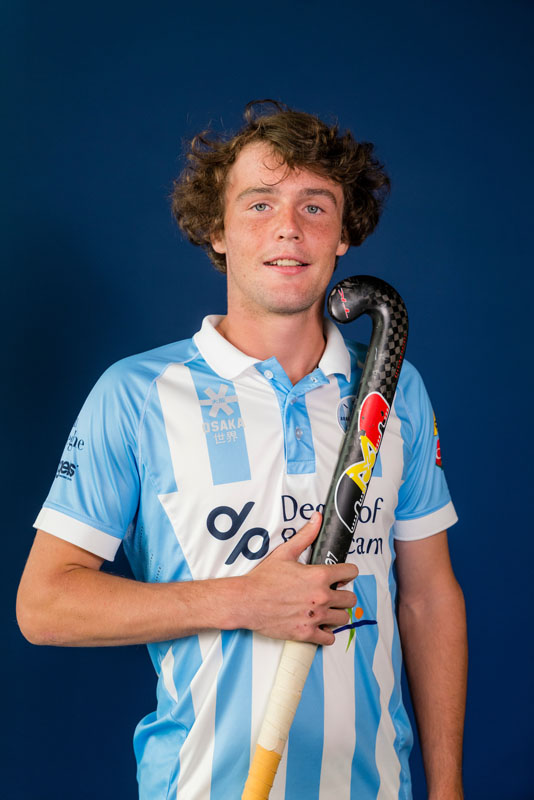 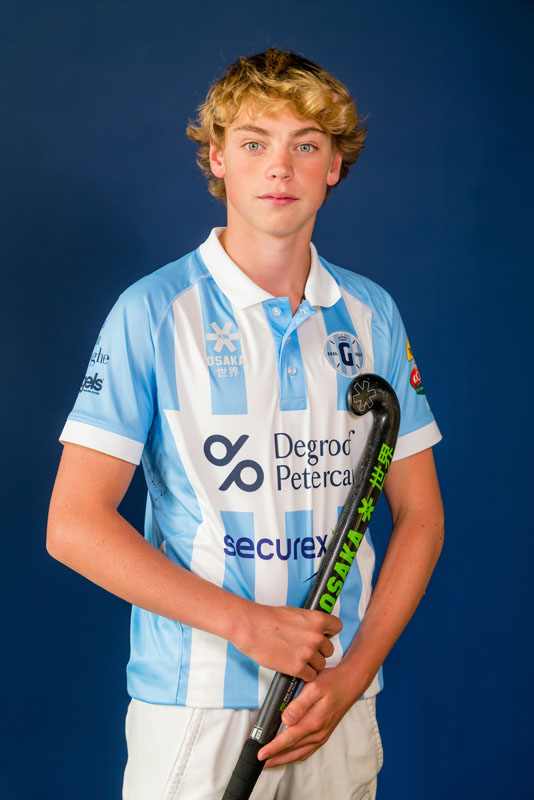 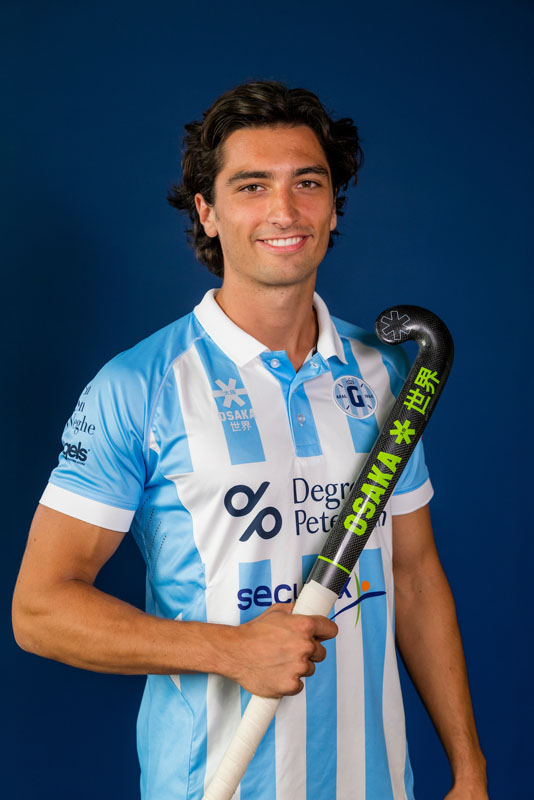 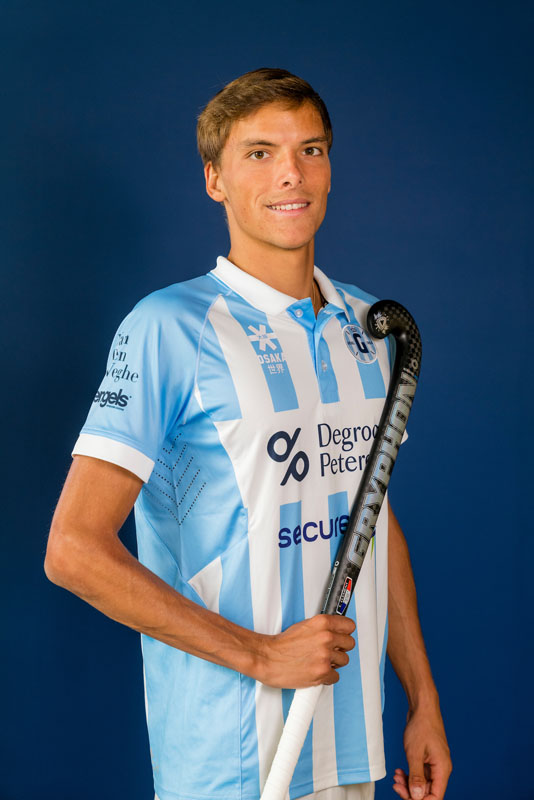 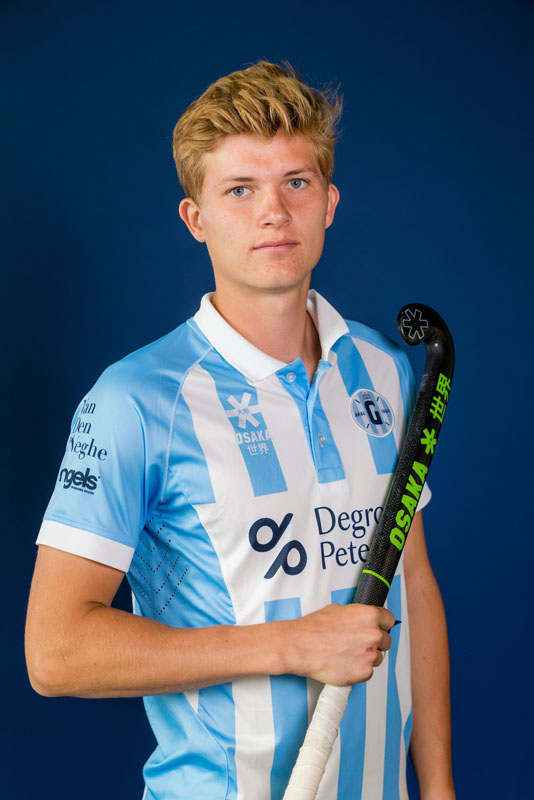 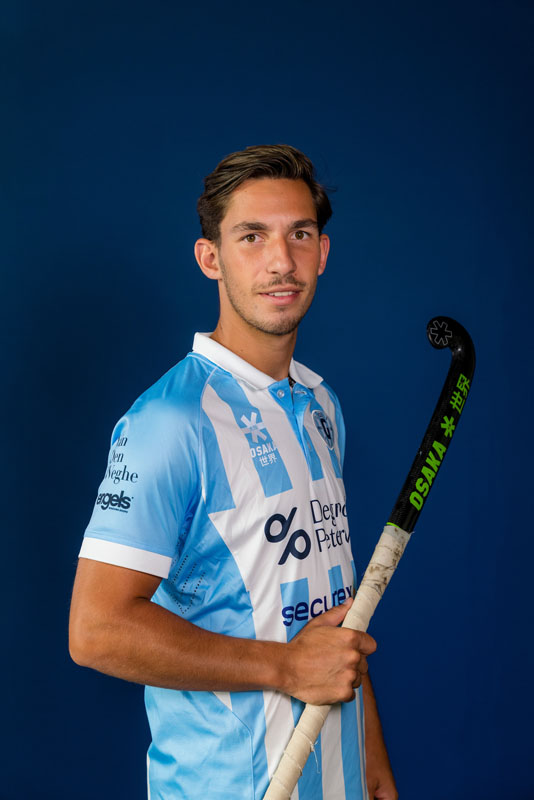 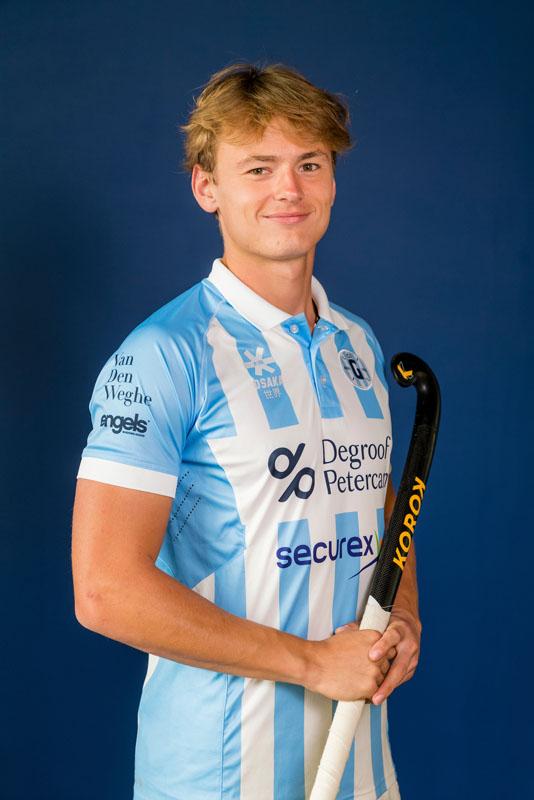 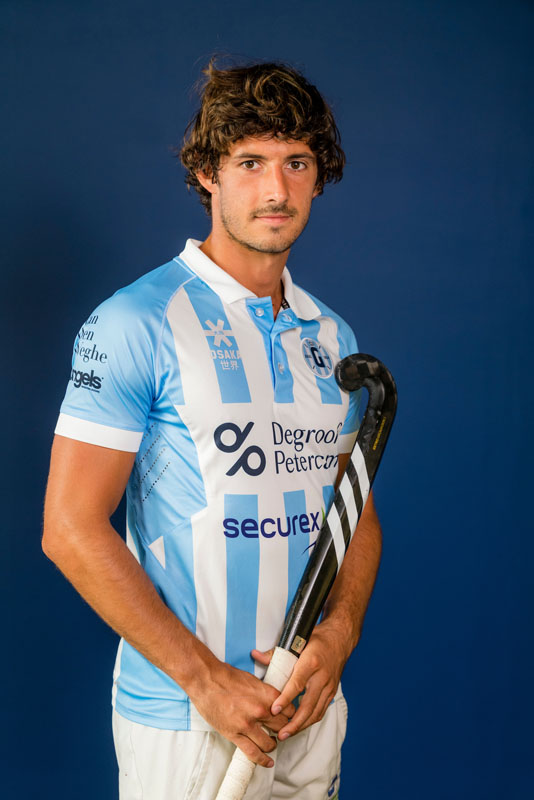 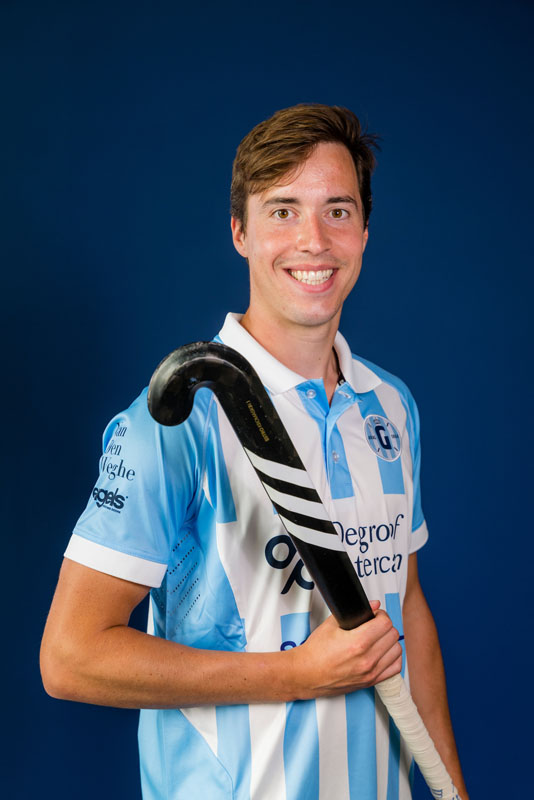 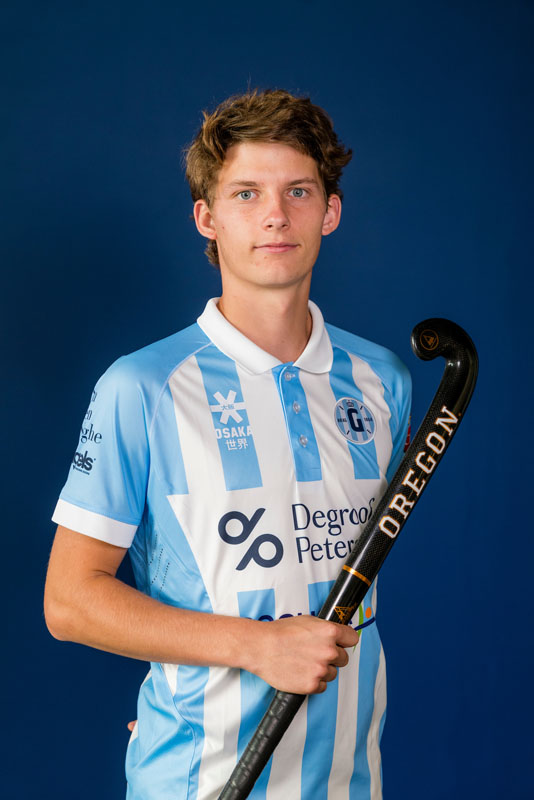 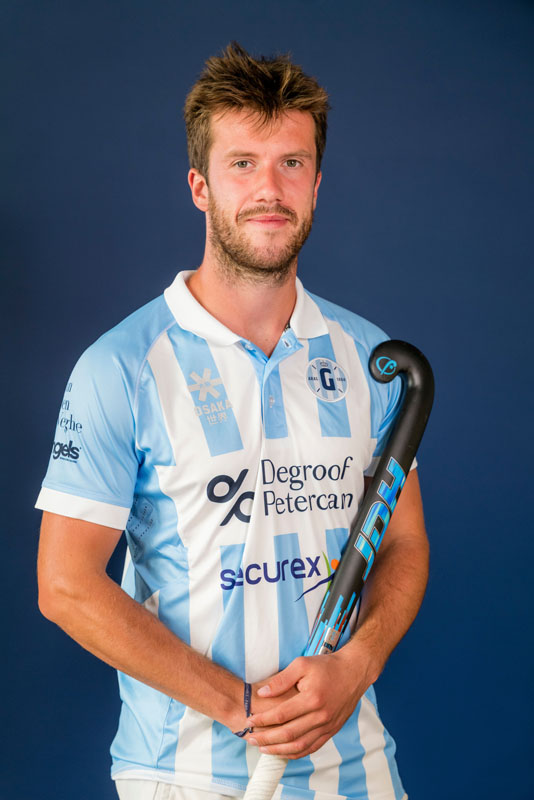 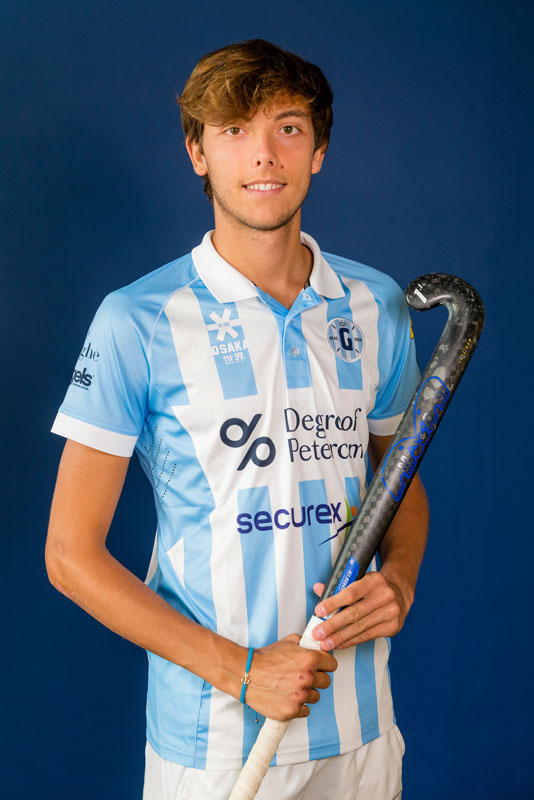 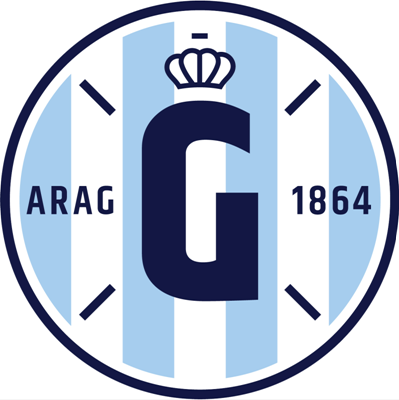 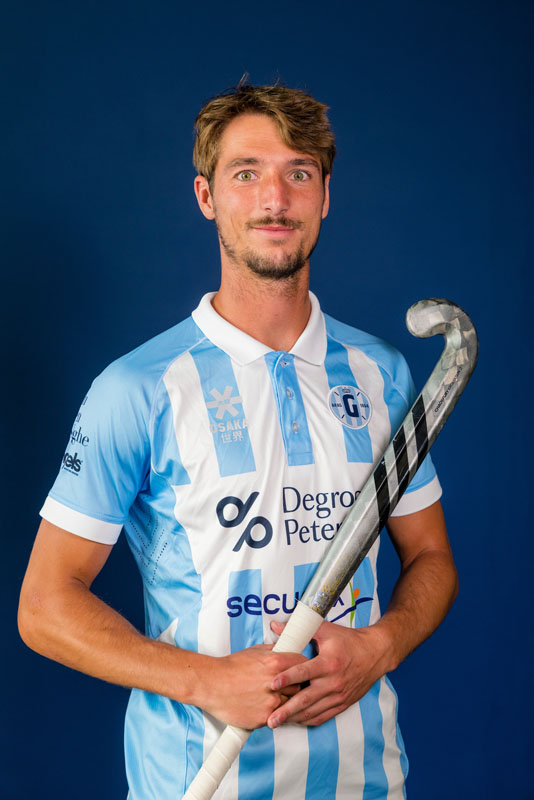 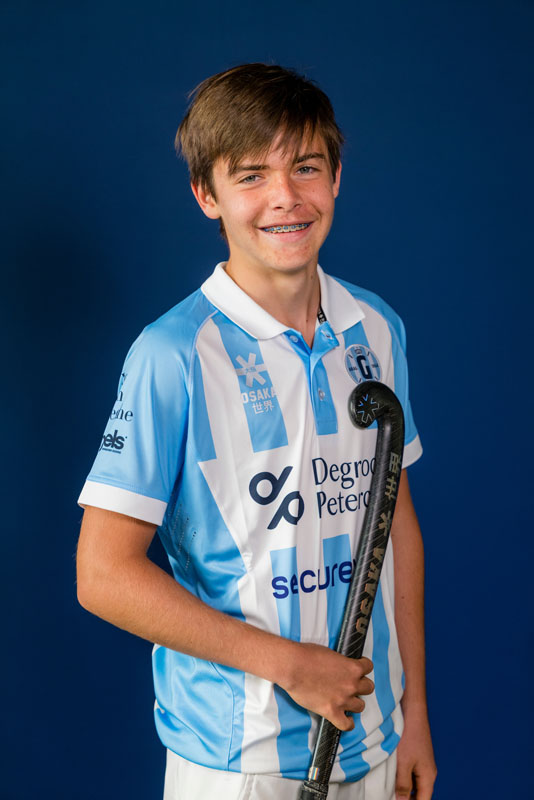 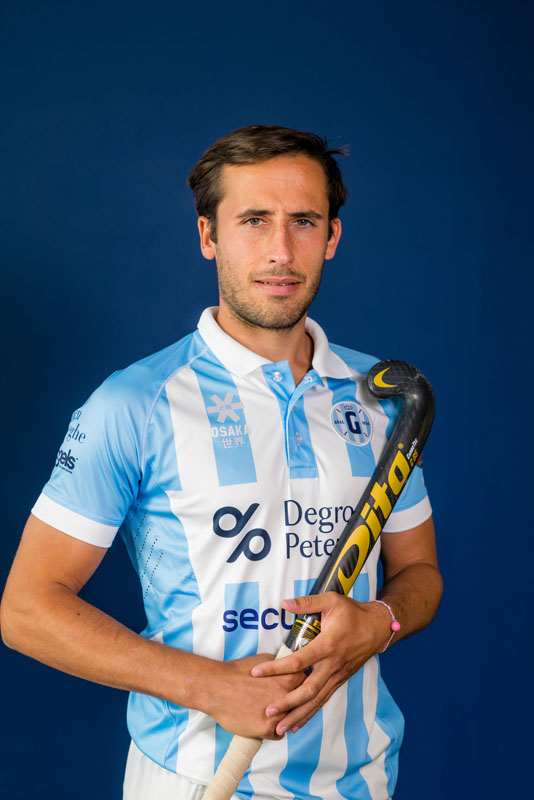