Watch the RWW vs GAN highlights 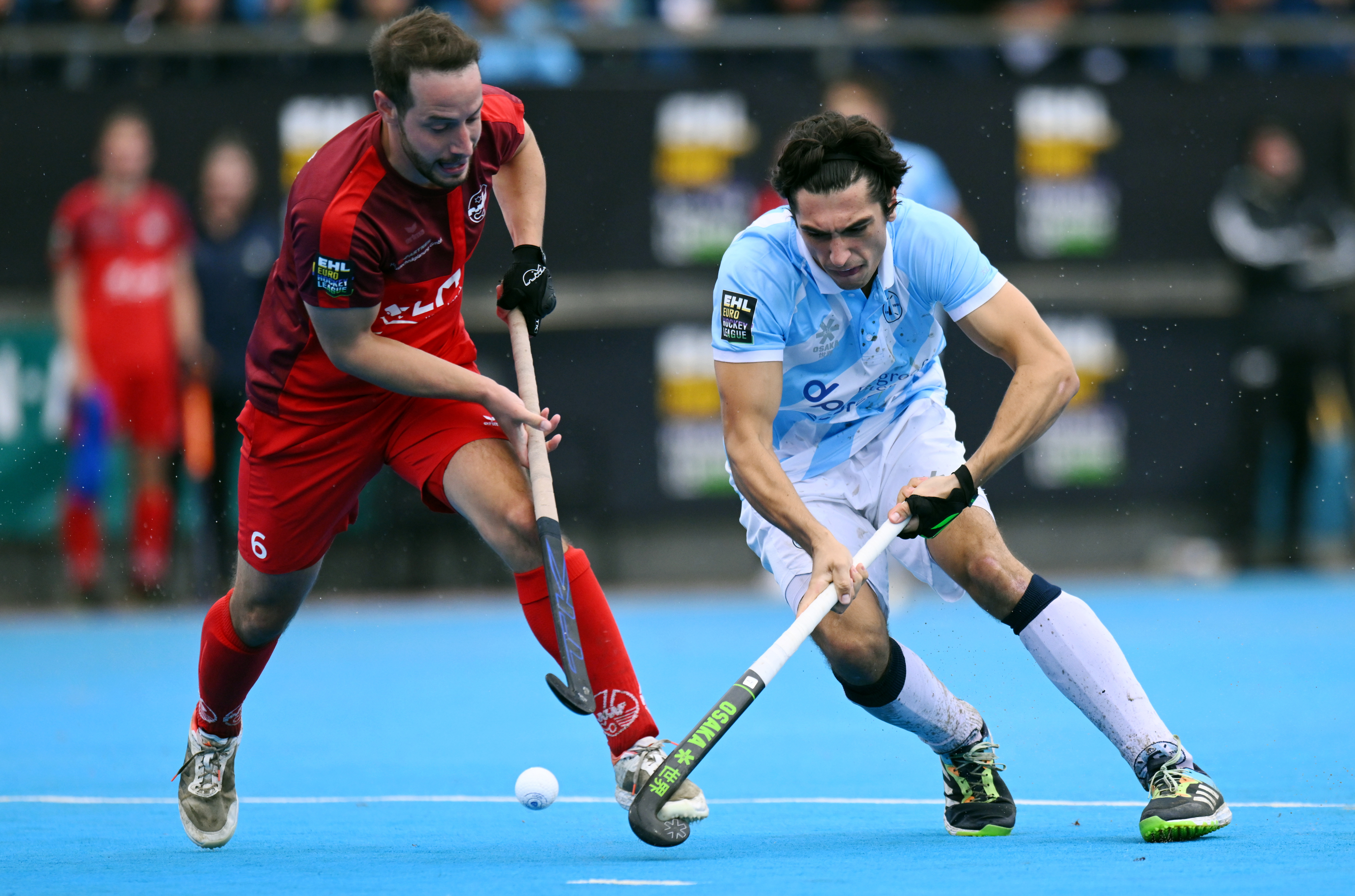 A Roman Duvekot hat trick saw Gantoise advance to the KO8 where they will face AH&BC Amsterdam for a place in next Easter’s FINAL8 as they won well against Rotweiss Wettingen 7-0.

Duvekot opened the scoring when a powerful Antoine Kina pass broke his was in mid-circle and he swooped first time to net. He was on hand to finish off the next just a couple of seconds into the second quarter with Kina again making the initial inroads.

And his triple was complete four minutes into the second half with a sharp effort before Hughes Molenaer got in on the act with a powerful first time strike. Luke Madeley’s corner scrambled over the line to make it five before a Sean Murray stroke and a final goal from Timothée Clément completed the win.

Rotweiss will play Lille MHC in their ranking match on Friday.