Perennial Russian champions, Dinamo Kazan are the last club left to be an ever-present features in the Euro Hockey League and they are looking forward to their 13th campaign in the competition.

They won their ticket to the 2019/20 season by virtue of the stunning fightback to overhaul Dinamo Elektrostal in the autumn of 2018 to win the Russian title which runs across the calendar year.

They are hoping to win their first game in the KO16 and become the first Russian side to reach the KO8. They meet a Saint Germain side they have played once before the EHL – a 1-0 loss in the 2008 KO16. 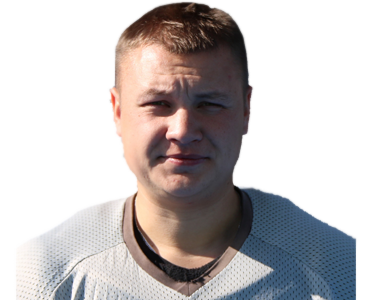 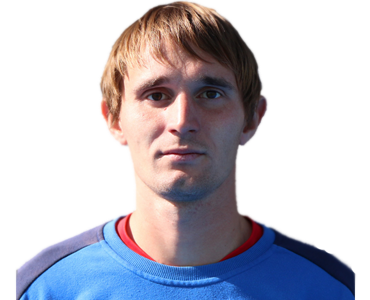 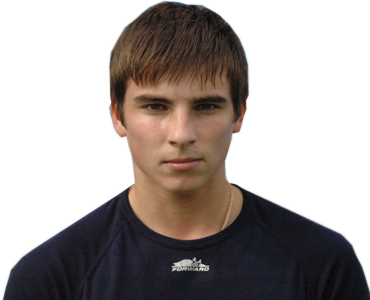 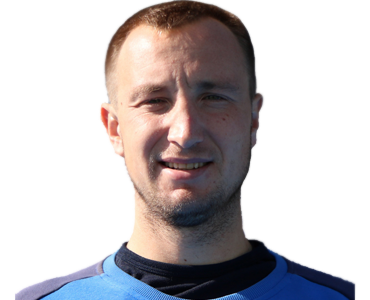 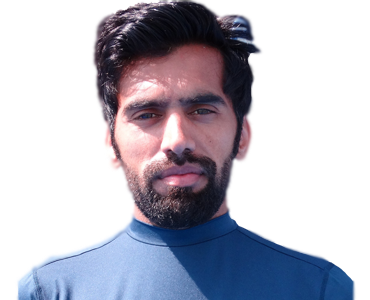 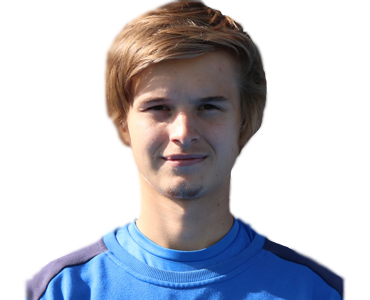 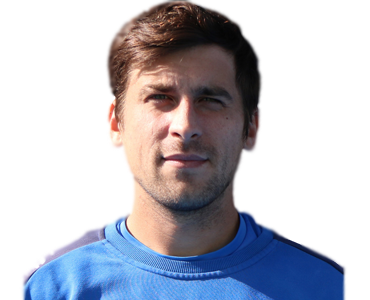 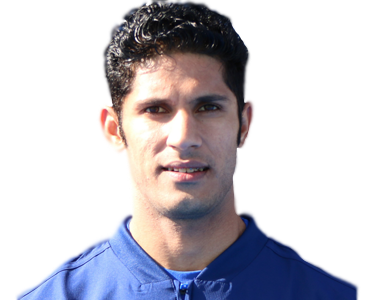 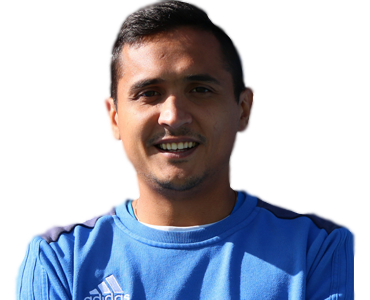 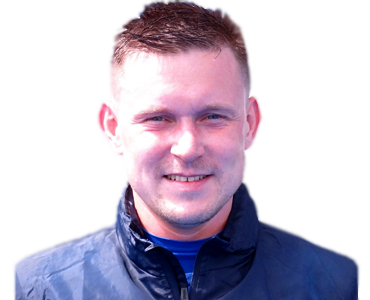 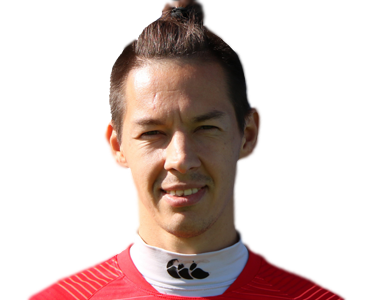 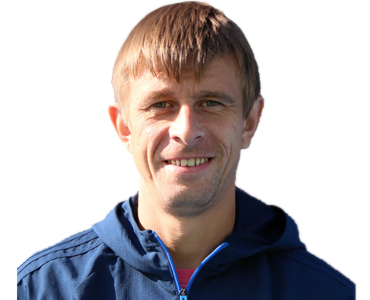 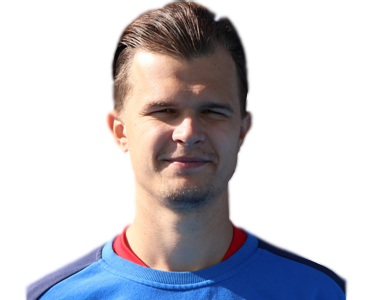 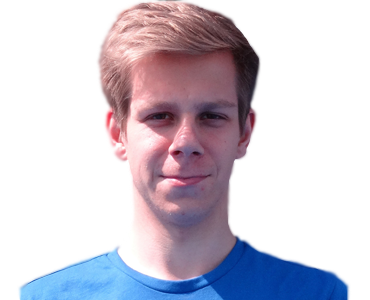 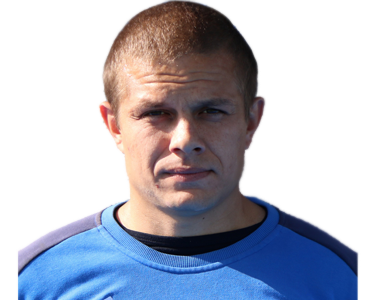 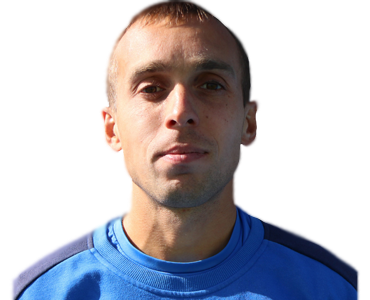 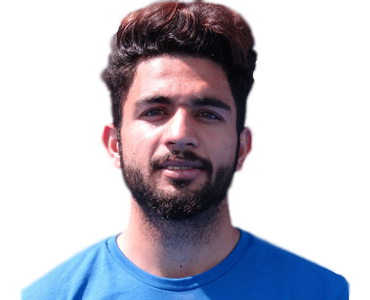 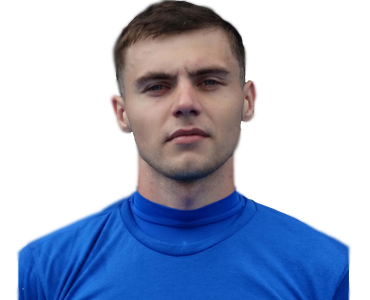 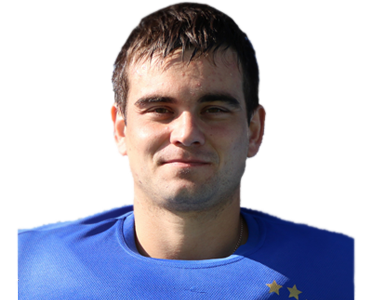 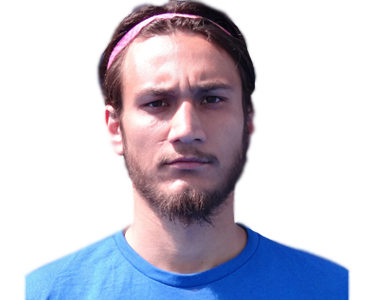 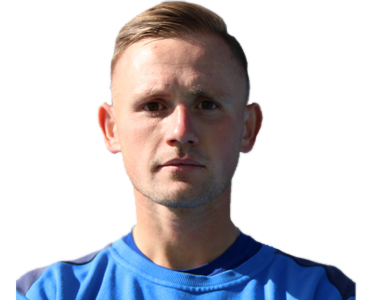 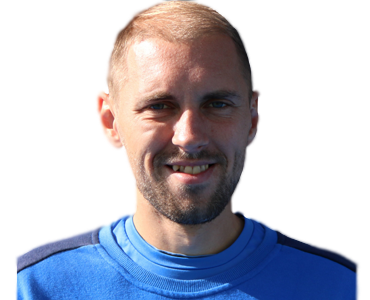 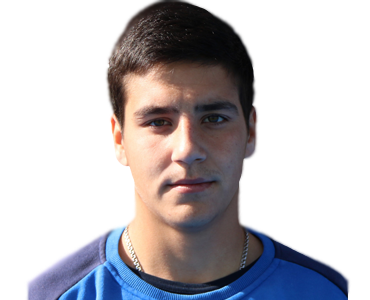