CA Montrouge will arrive at the EHL this season following a remarkable 2021/22 season in which they won the French title ahead of Lille MHC while also landing two European Trophy crowns.

They won the first of those last October in Vienna in a Covid-delayed competition and the Parisians backed that up with another success on home turf last April, beating Czech, Swiss and Portuguese opposition.

In the EHL, they were undone in Barcelona in their last outing in 2019’s KO16, losing both their games without scoring. As such, they have to go back four games to 2011’s ROUND1 for their last goals and last victory; it came against Irish opposition Banbridge (4-3) and so they will hope to replicate that against another Irish team, Lisnagarvey.

Current coach Aymeric Bergamo was a key player back then and he is overseeing the development of a strong young side. He also coaches the French Under-21 side which features Montrouge men Marius and Mathis Clement, Tom Gaillard, Louis Haertelmayer, Gaetan Larnicol, Louis Montecot and Rafael Stab as well as 20-year-old Corentin Sellier who is a senior international. 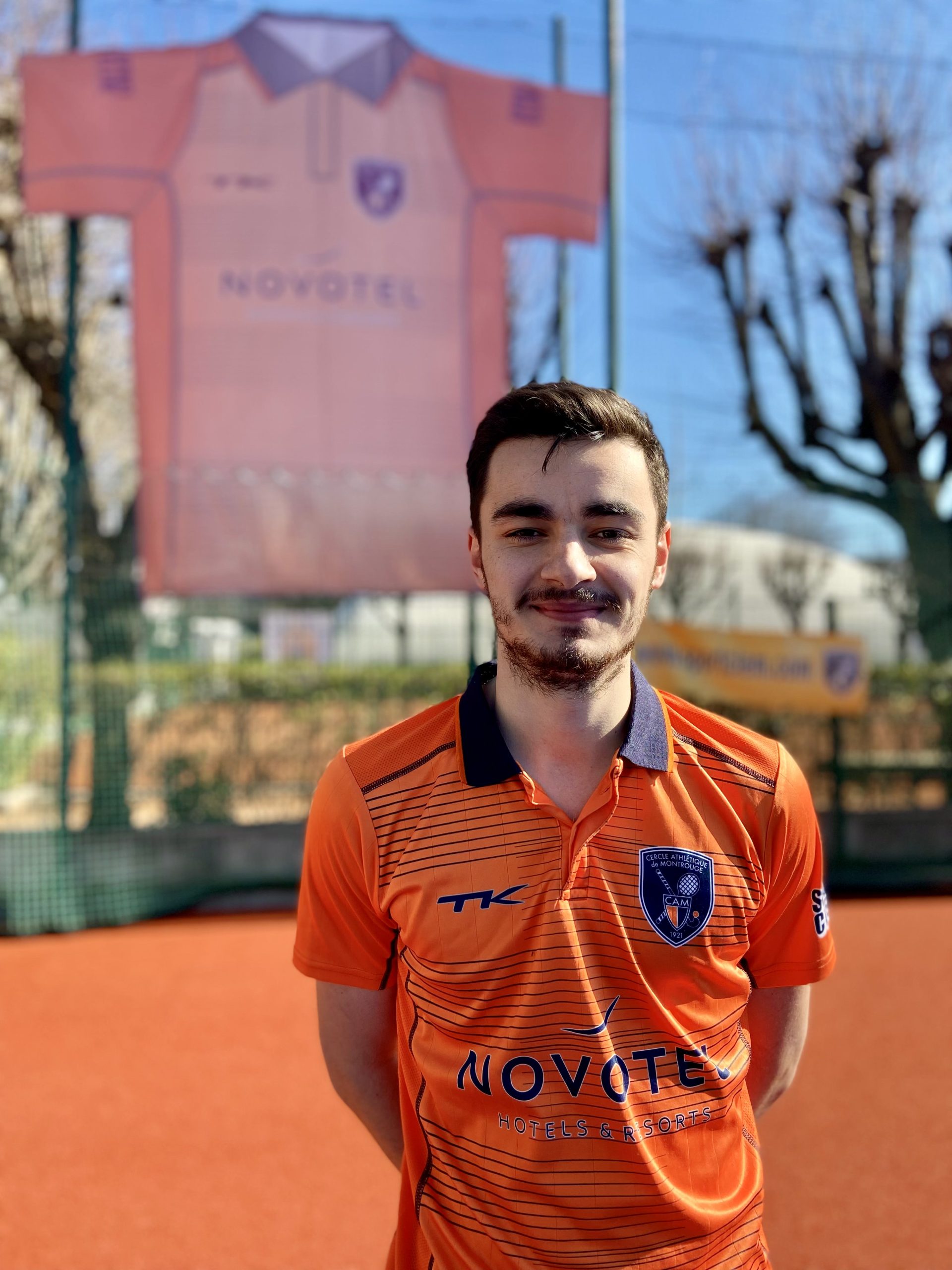 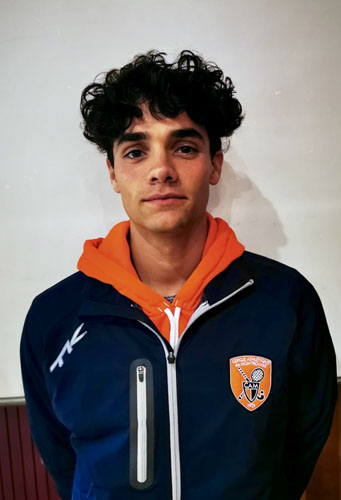 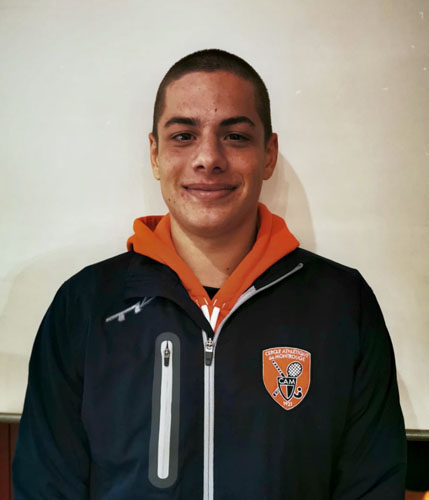 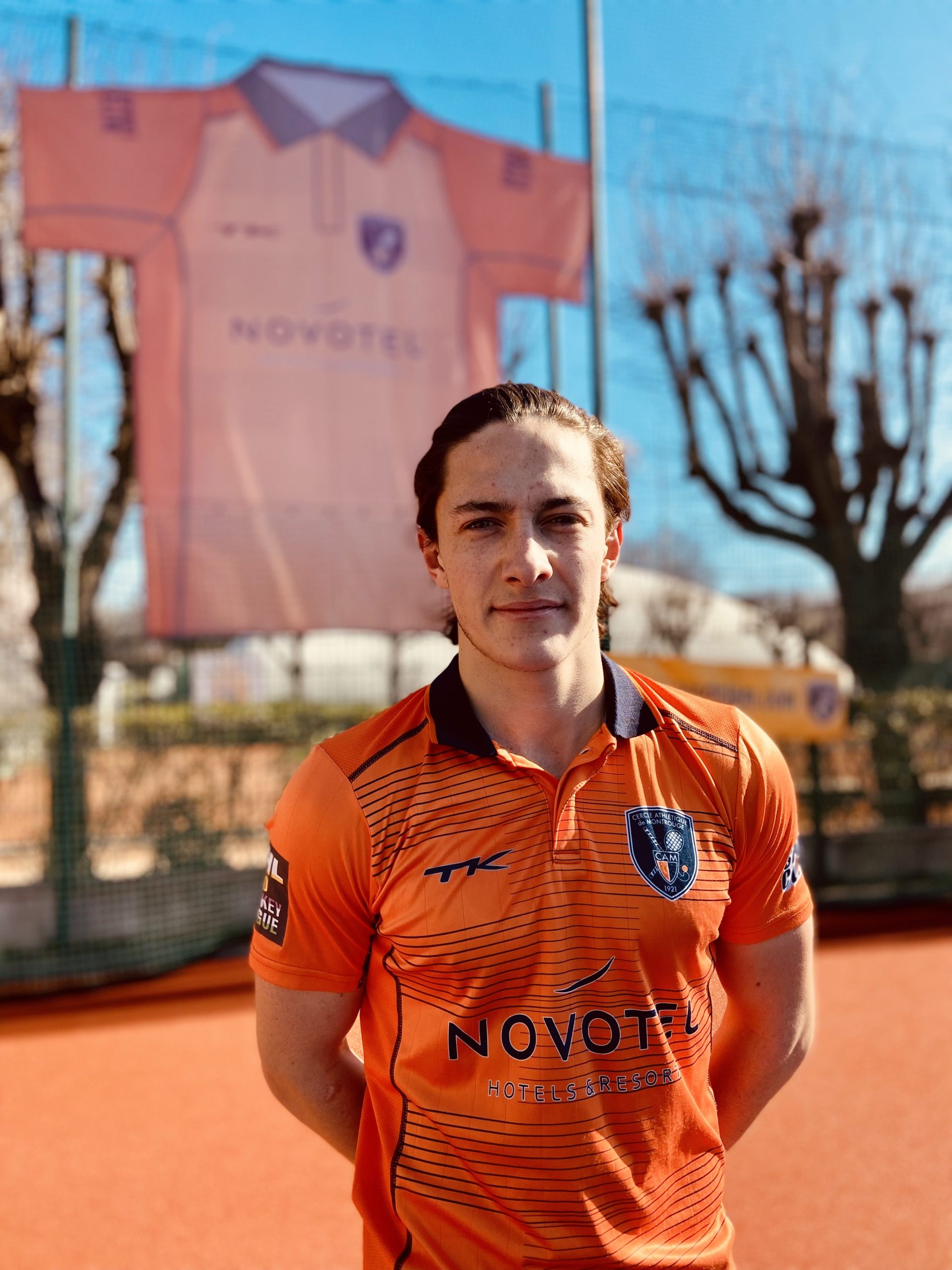 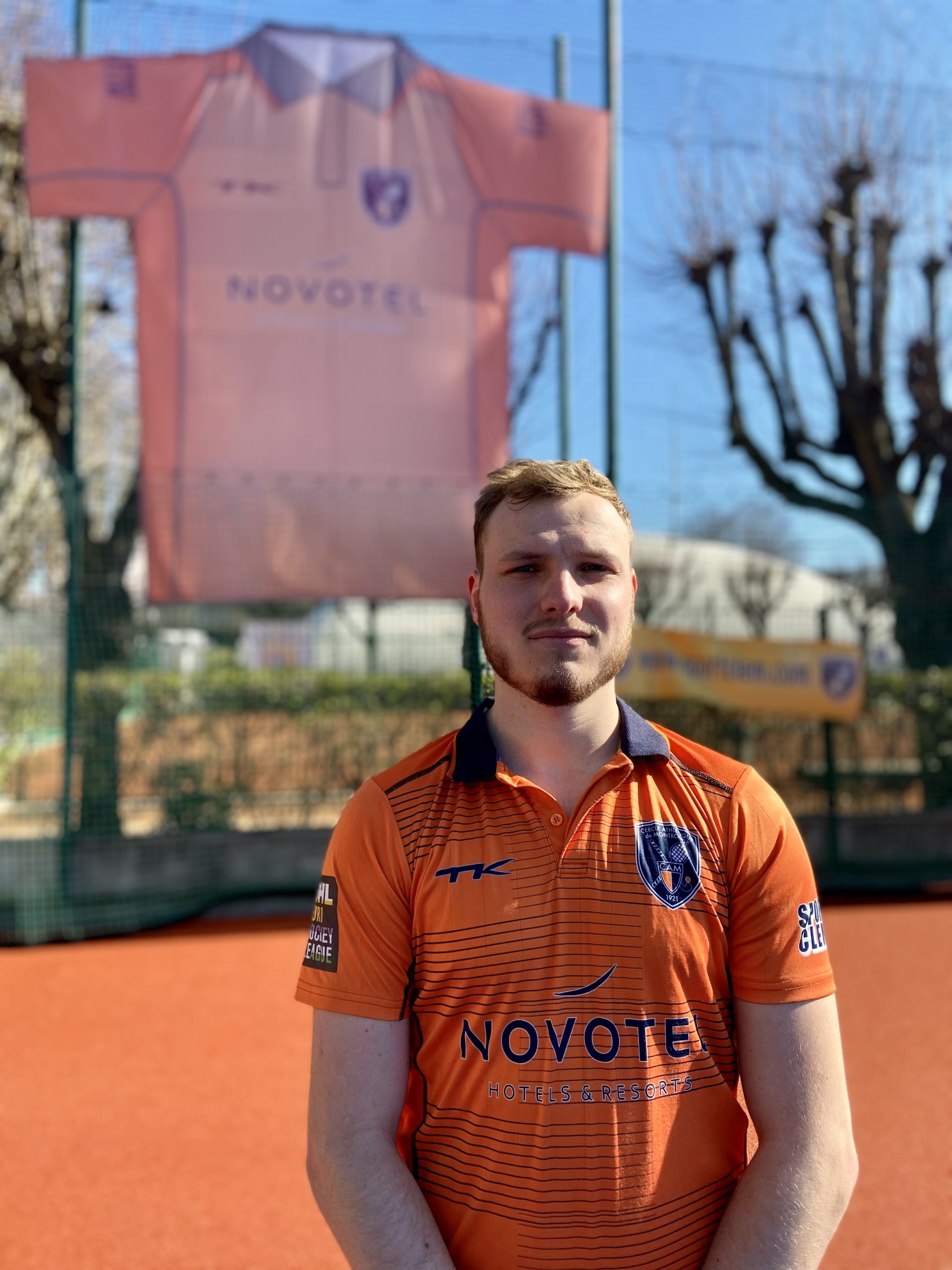 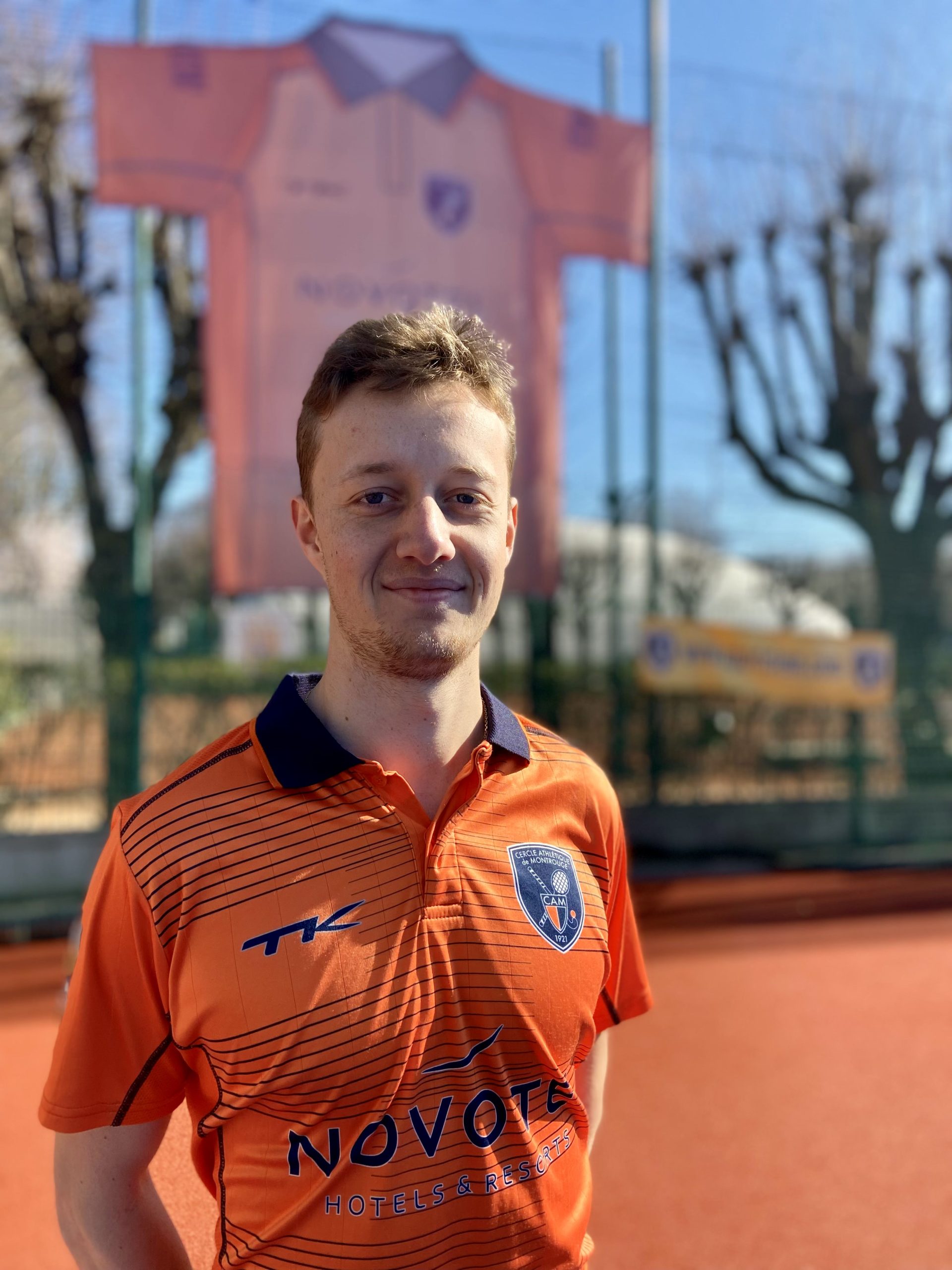 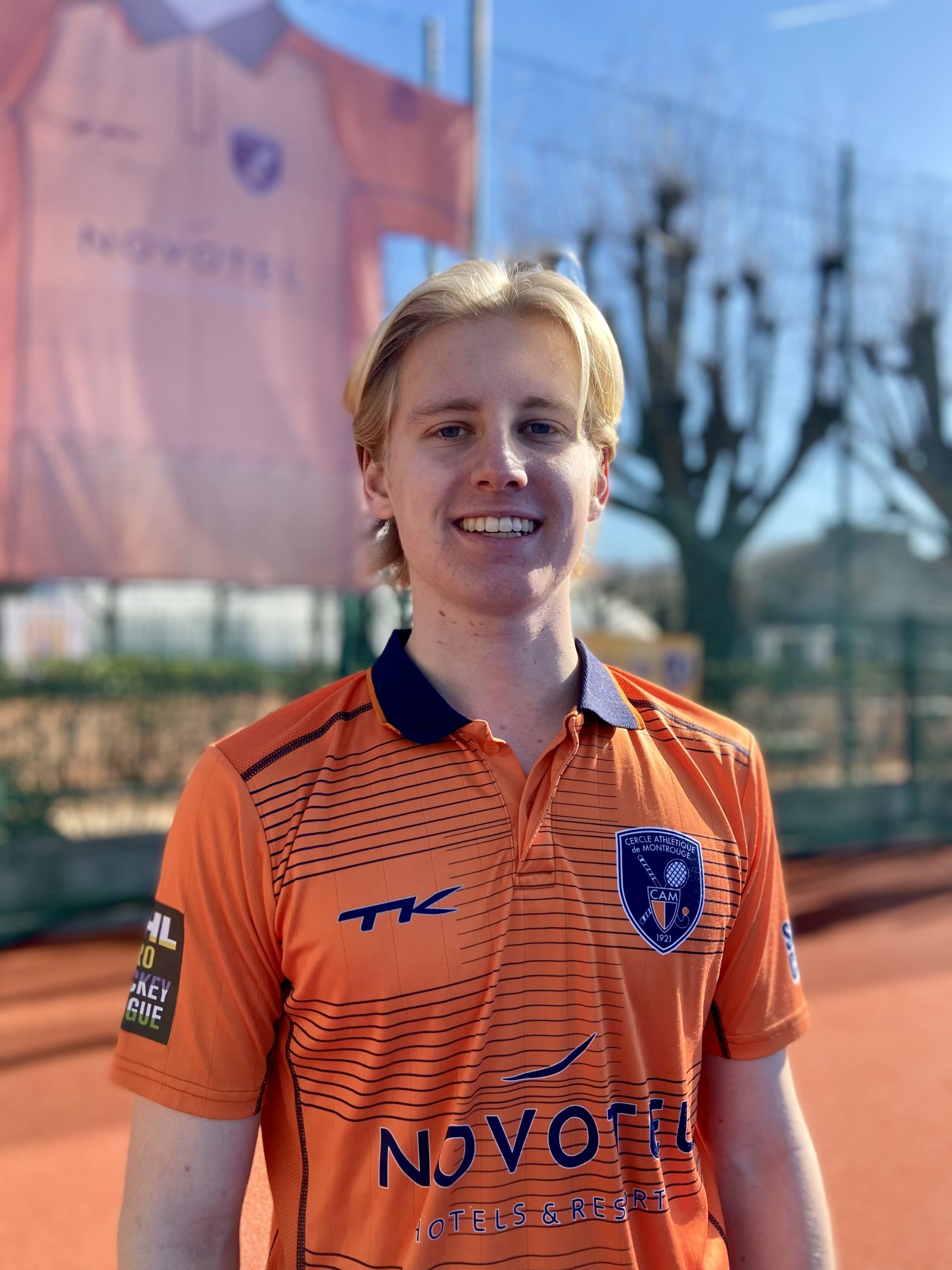 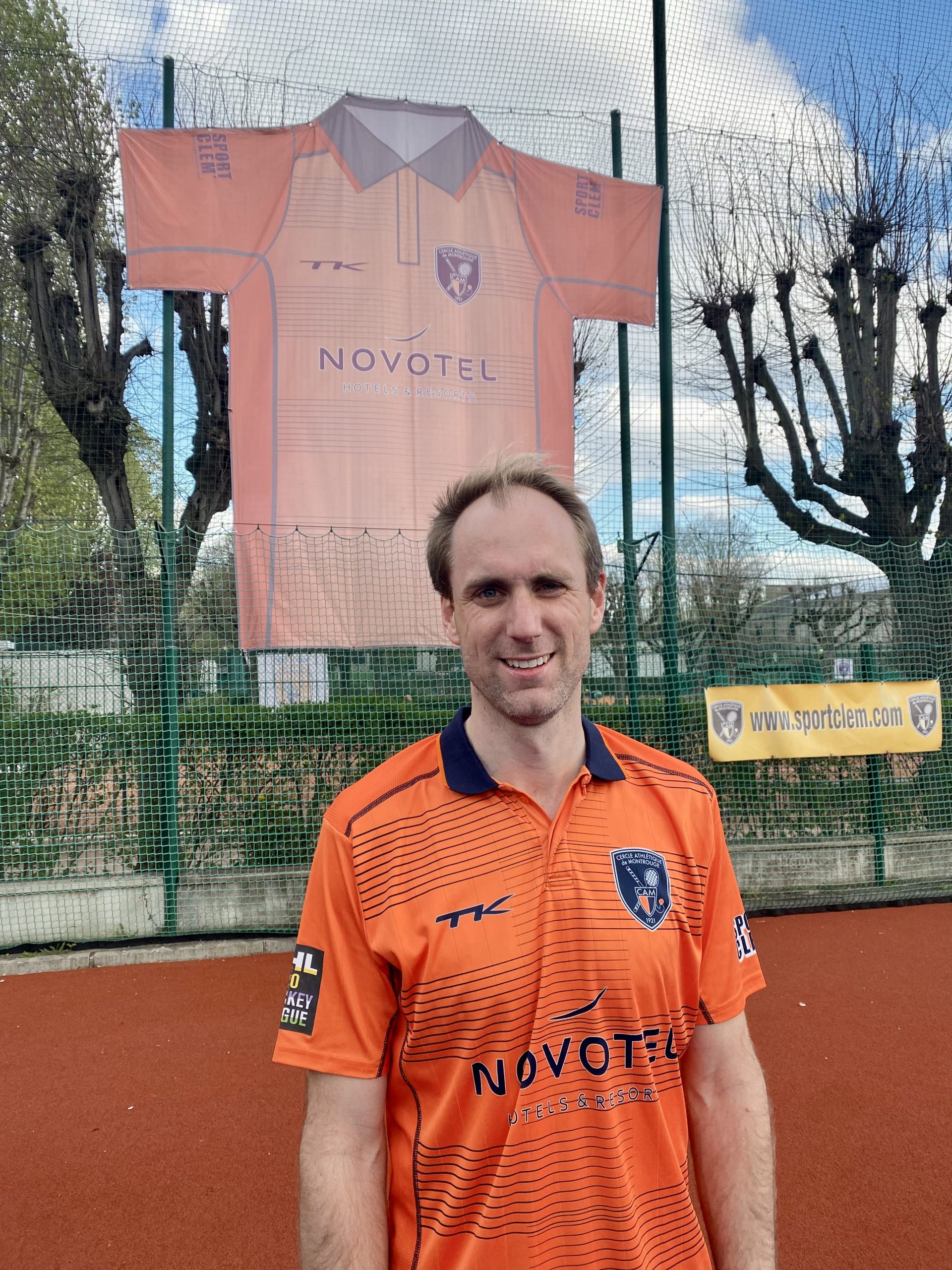 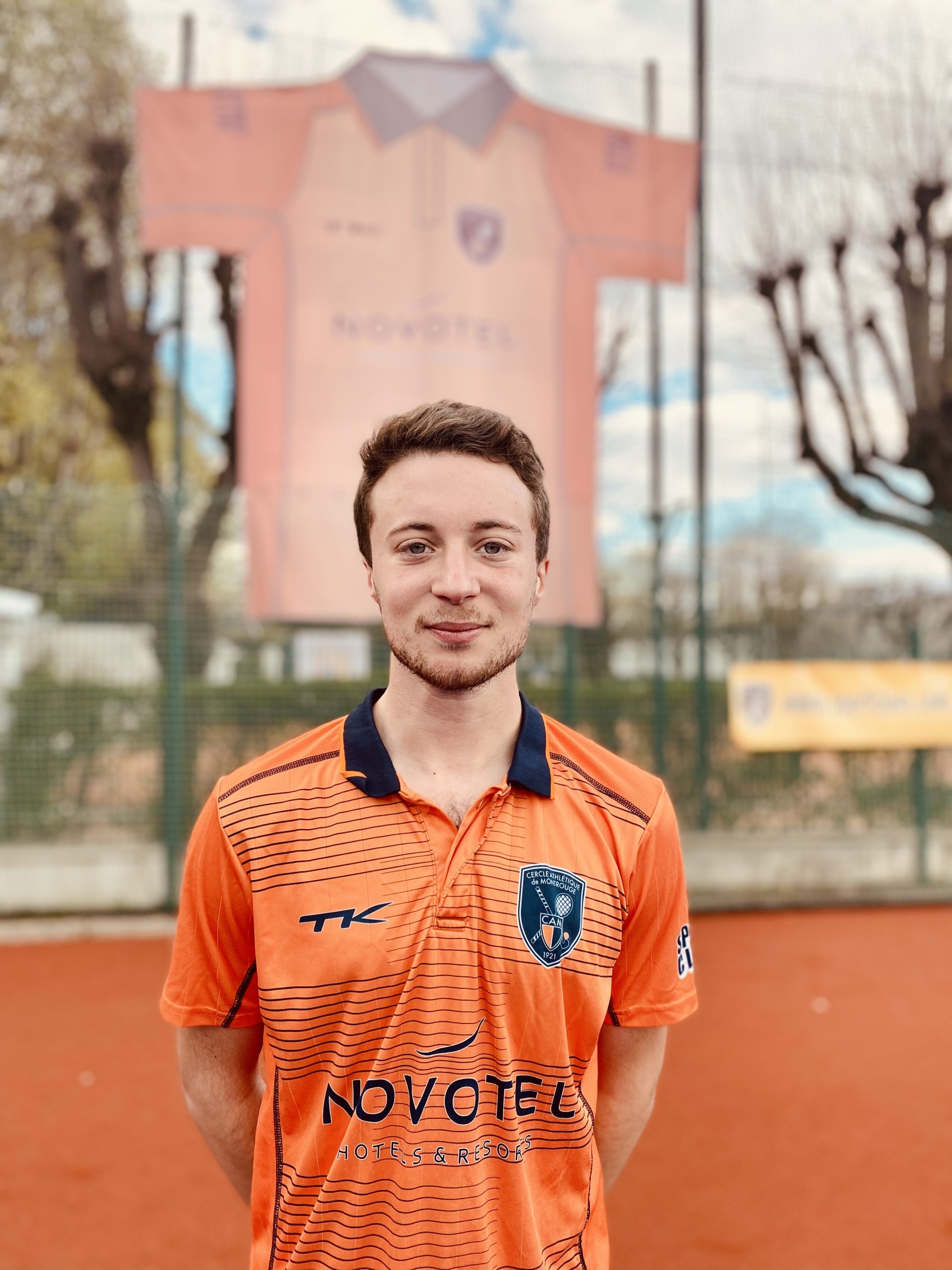 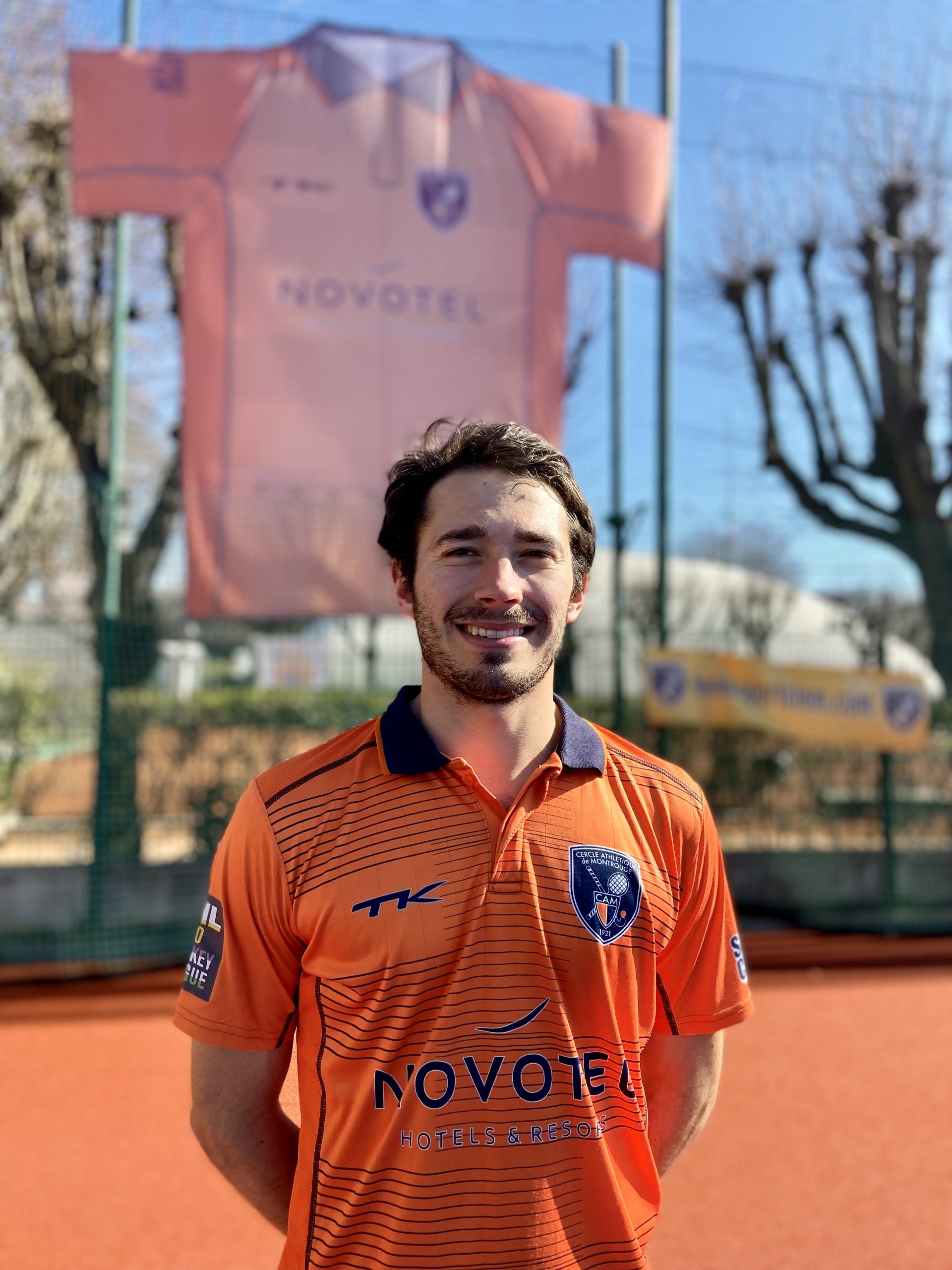 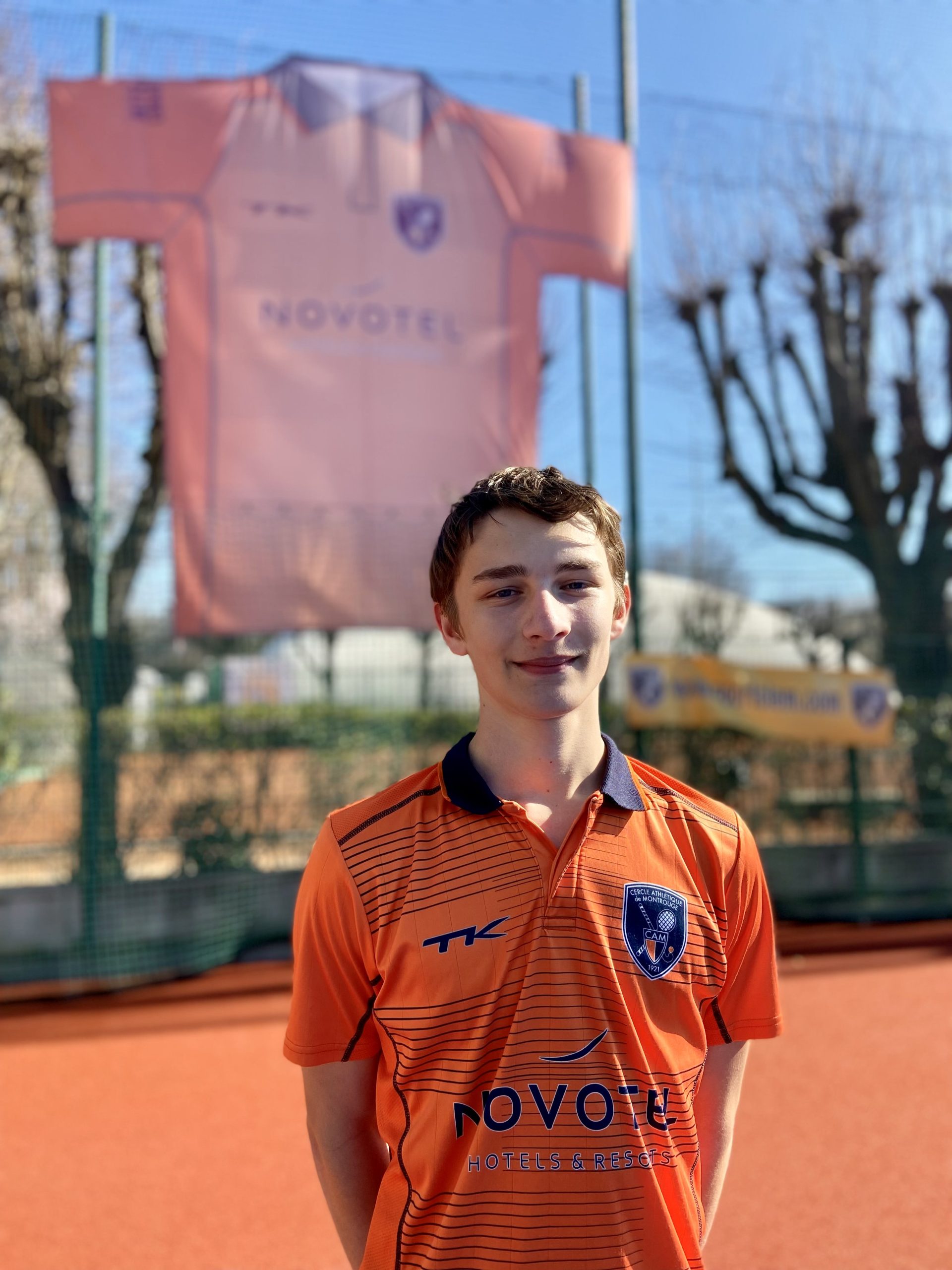 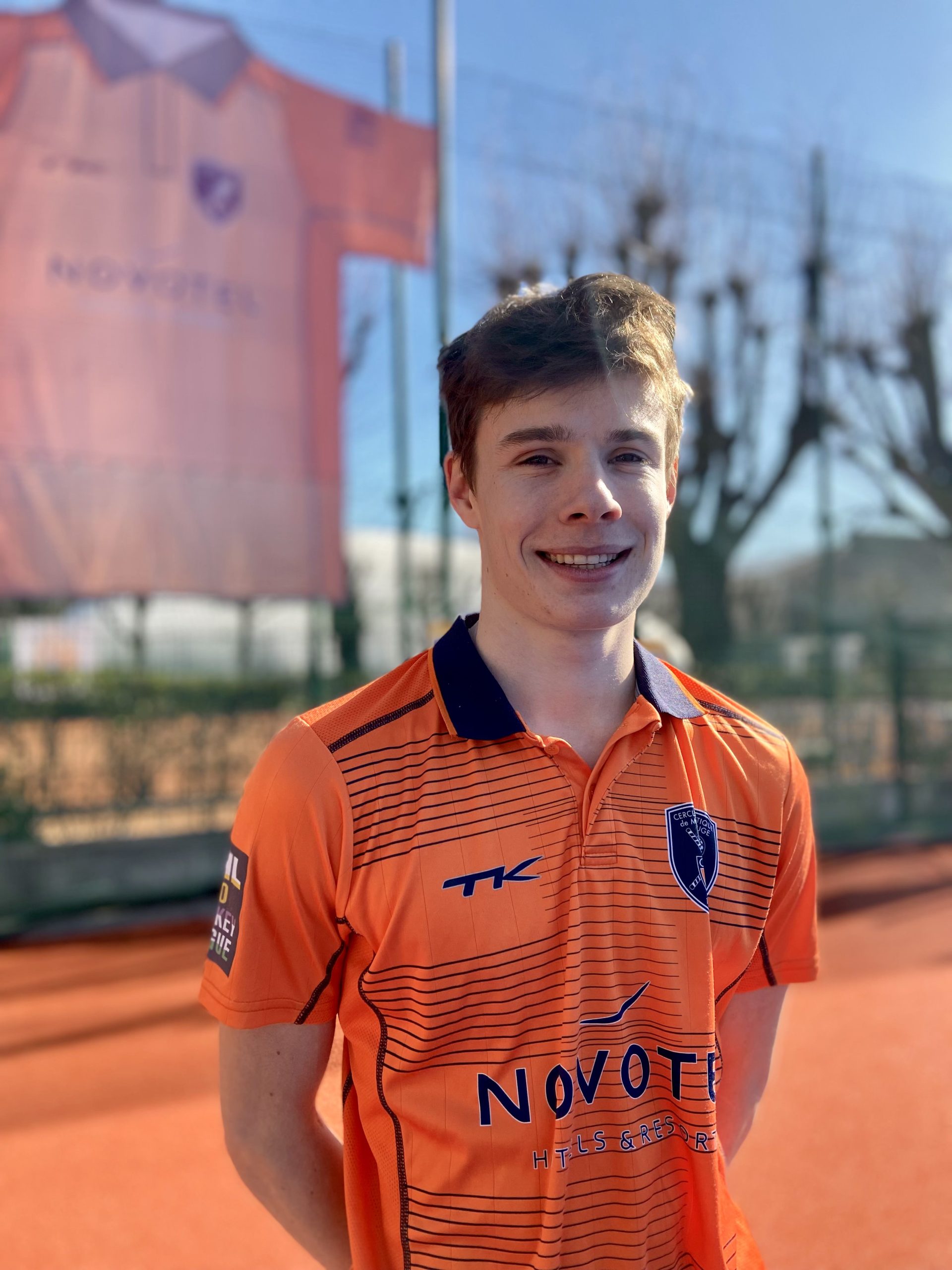 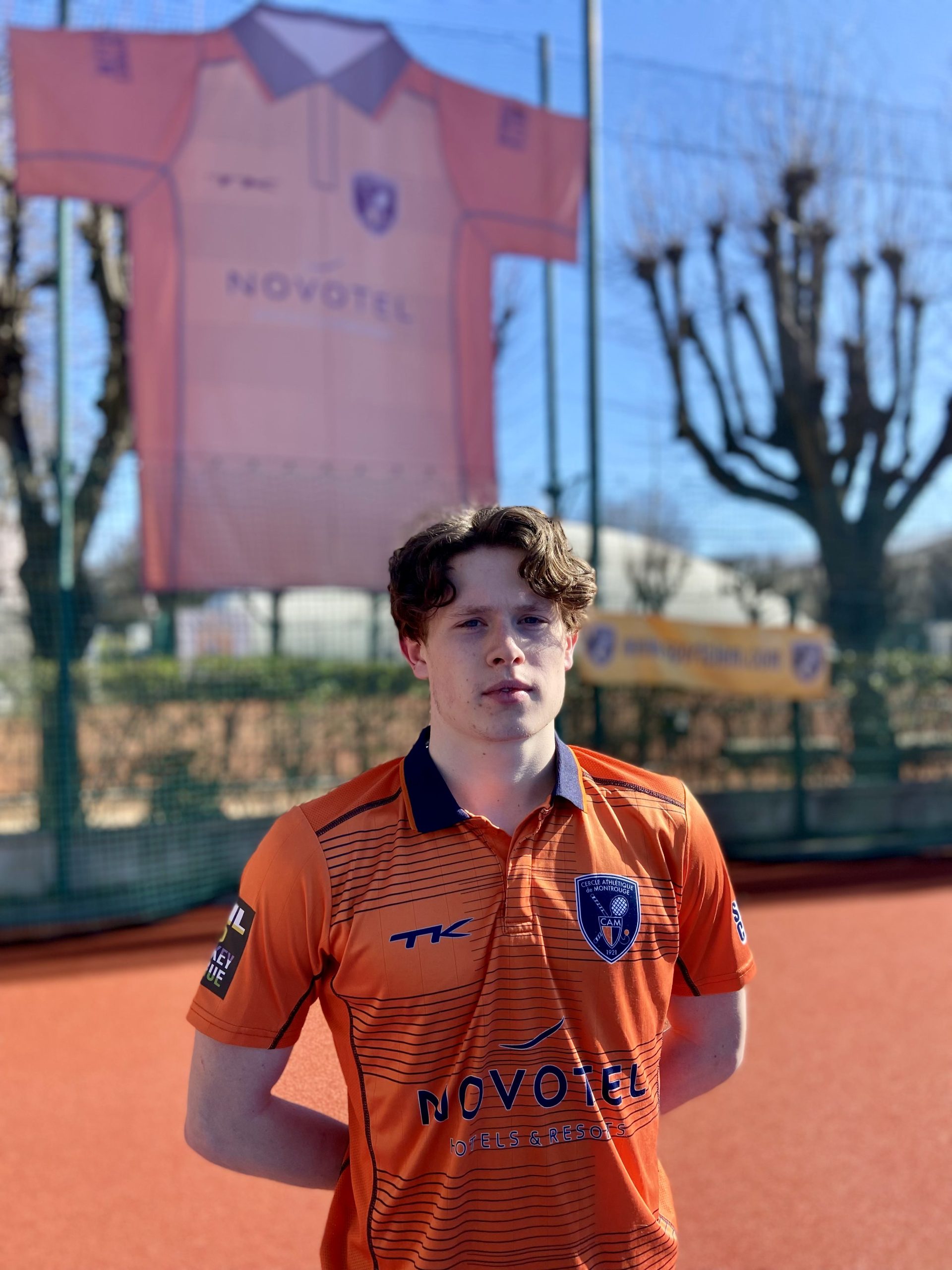 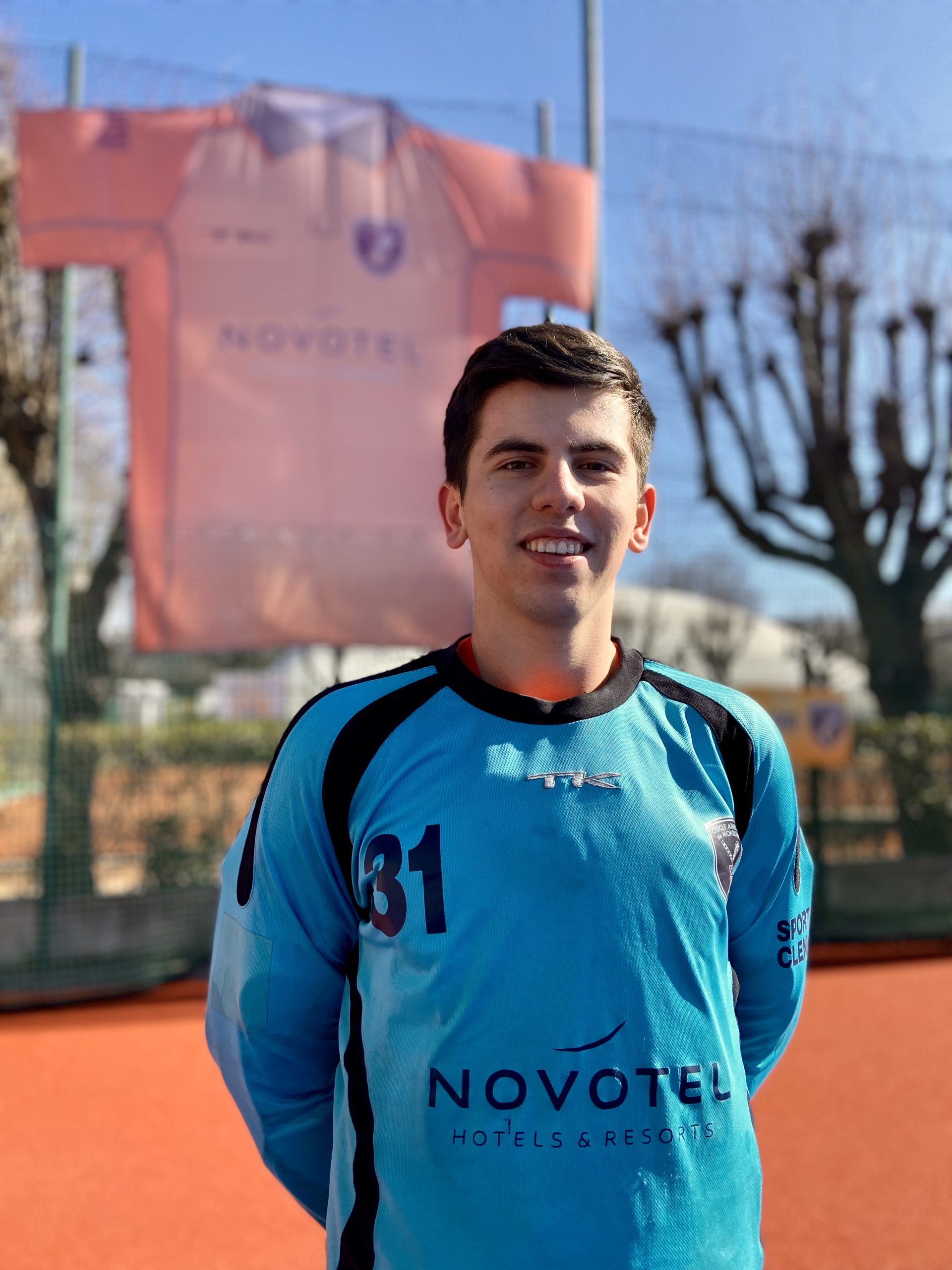 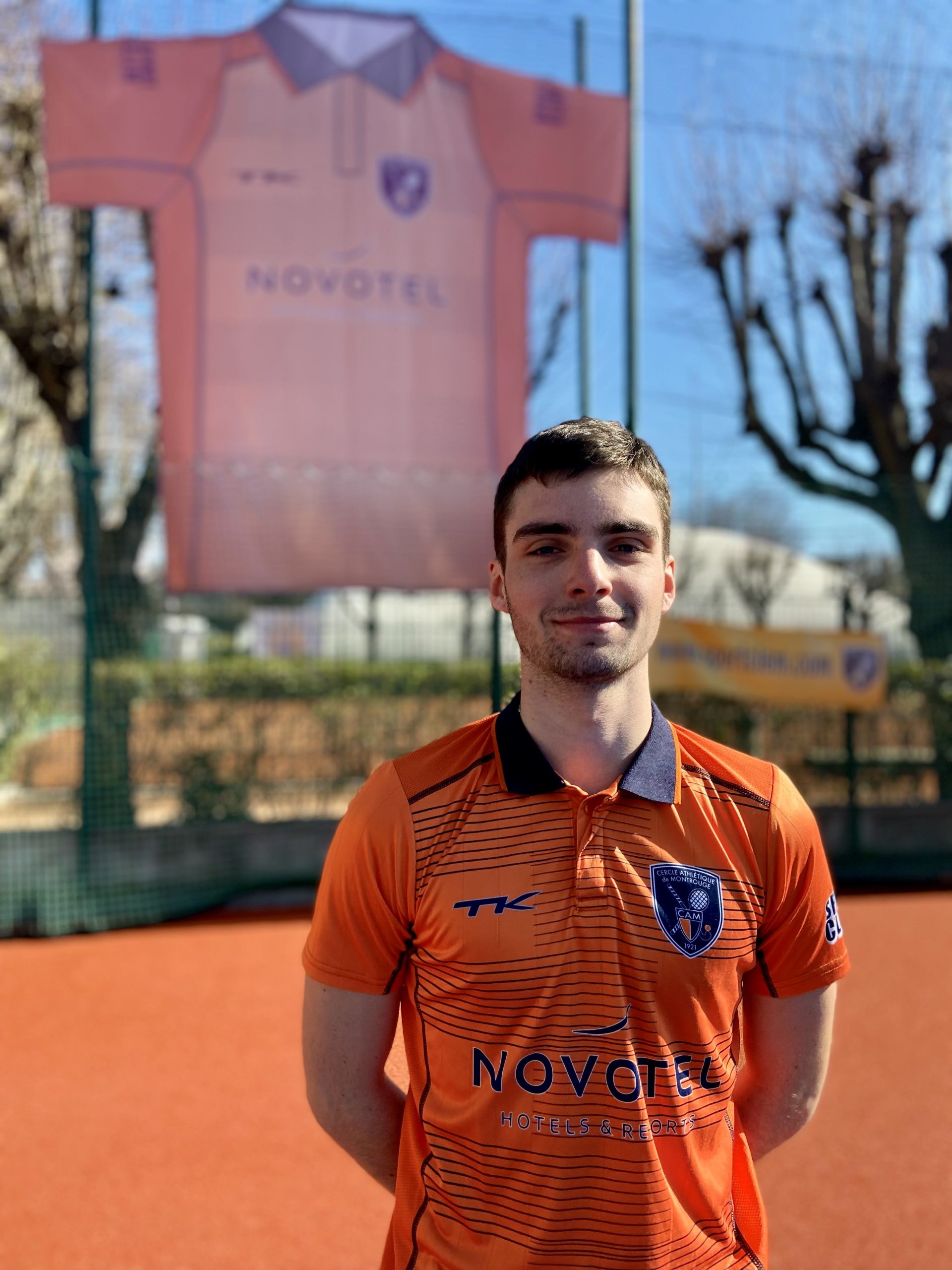 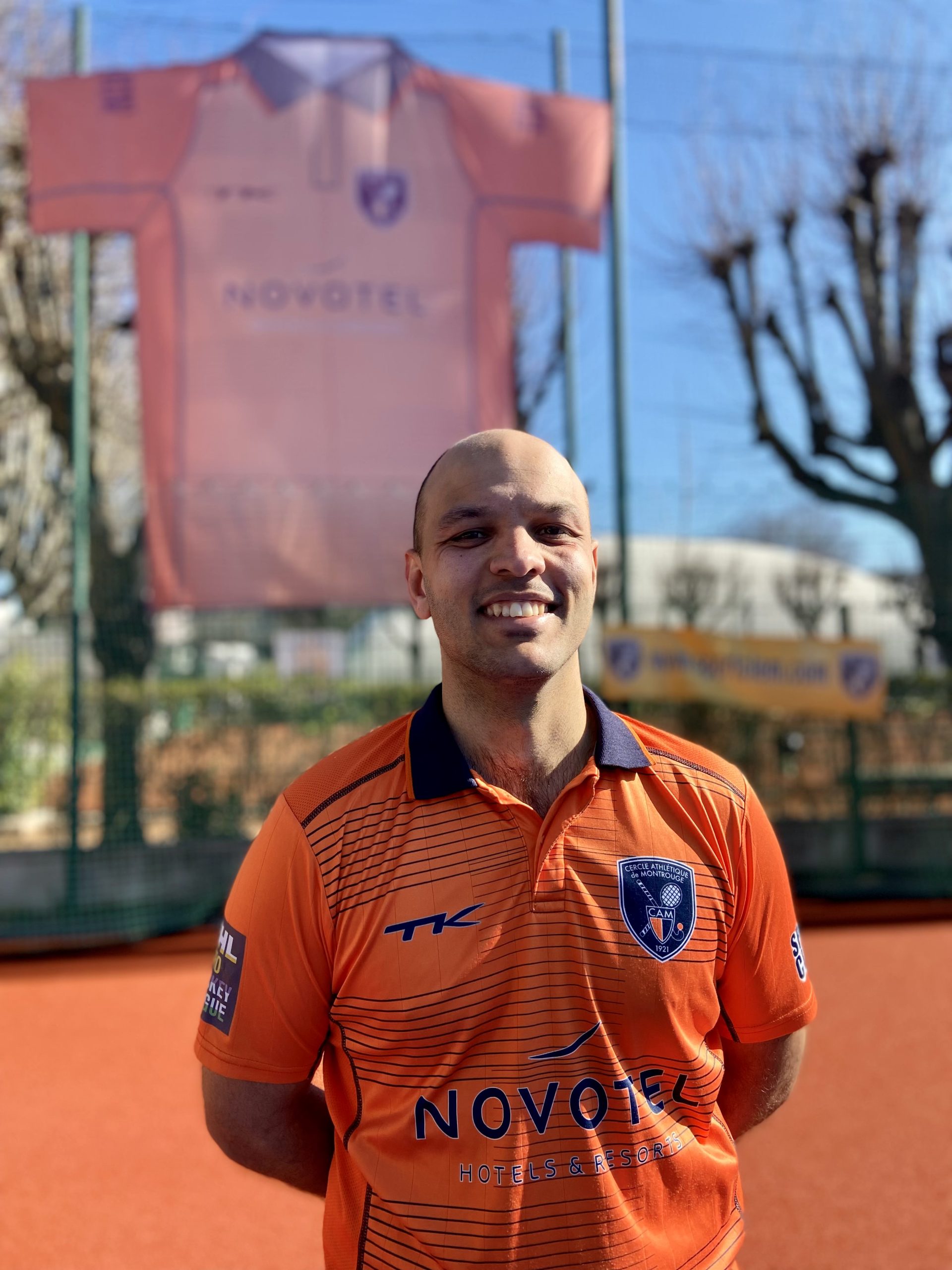 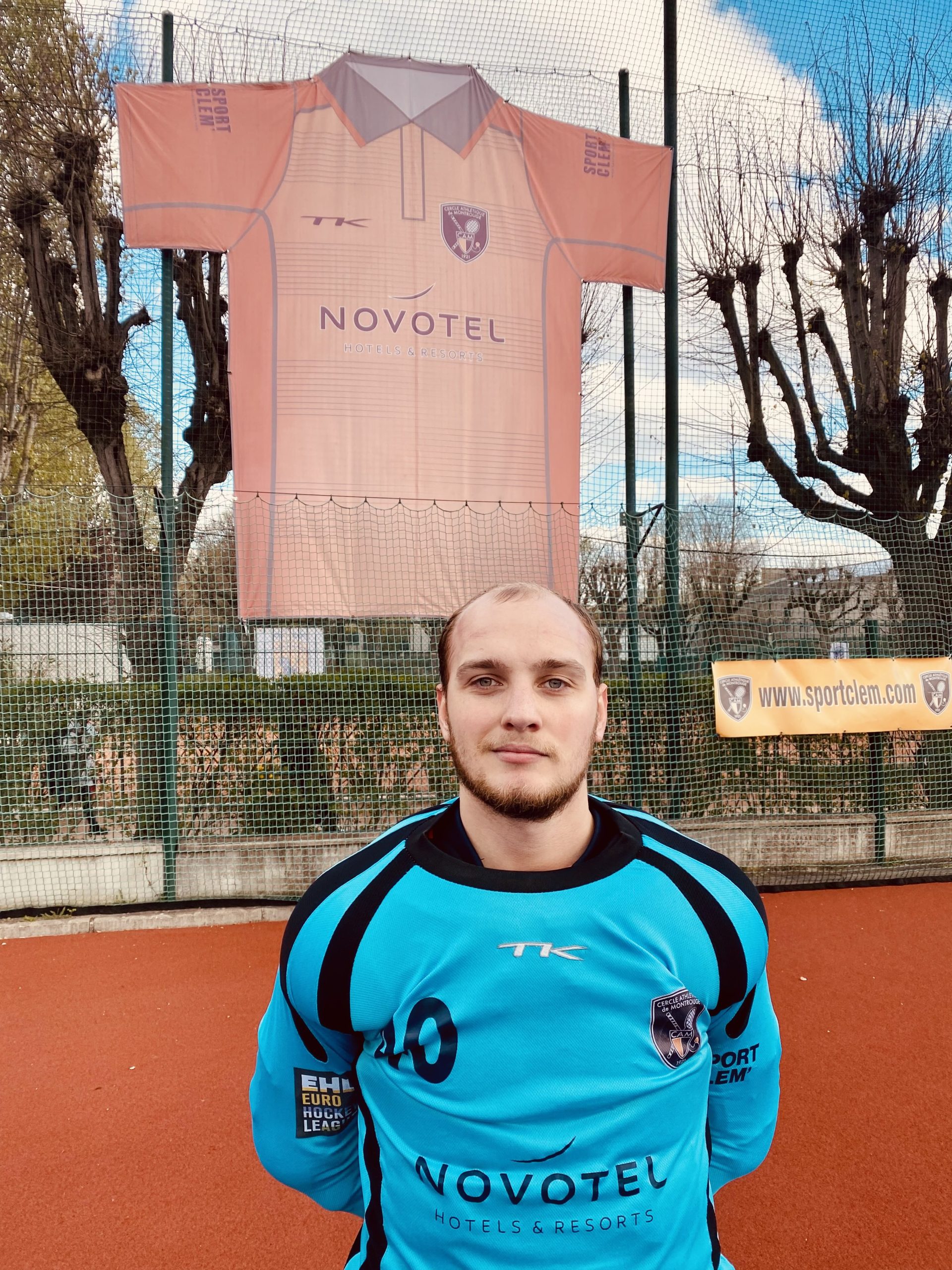