Watch the CAM vs WIM highlights 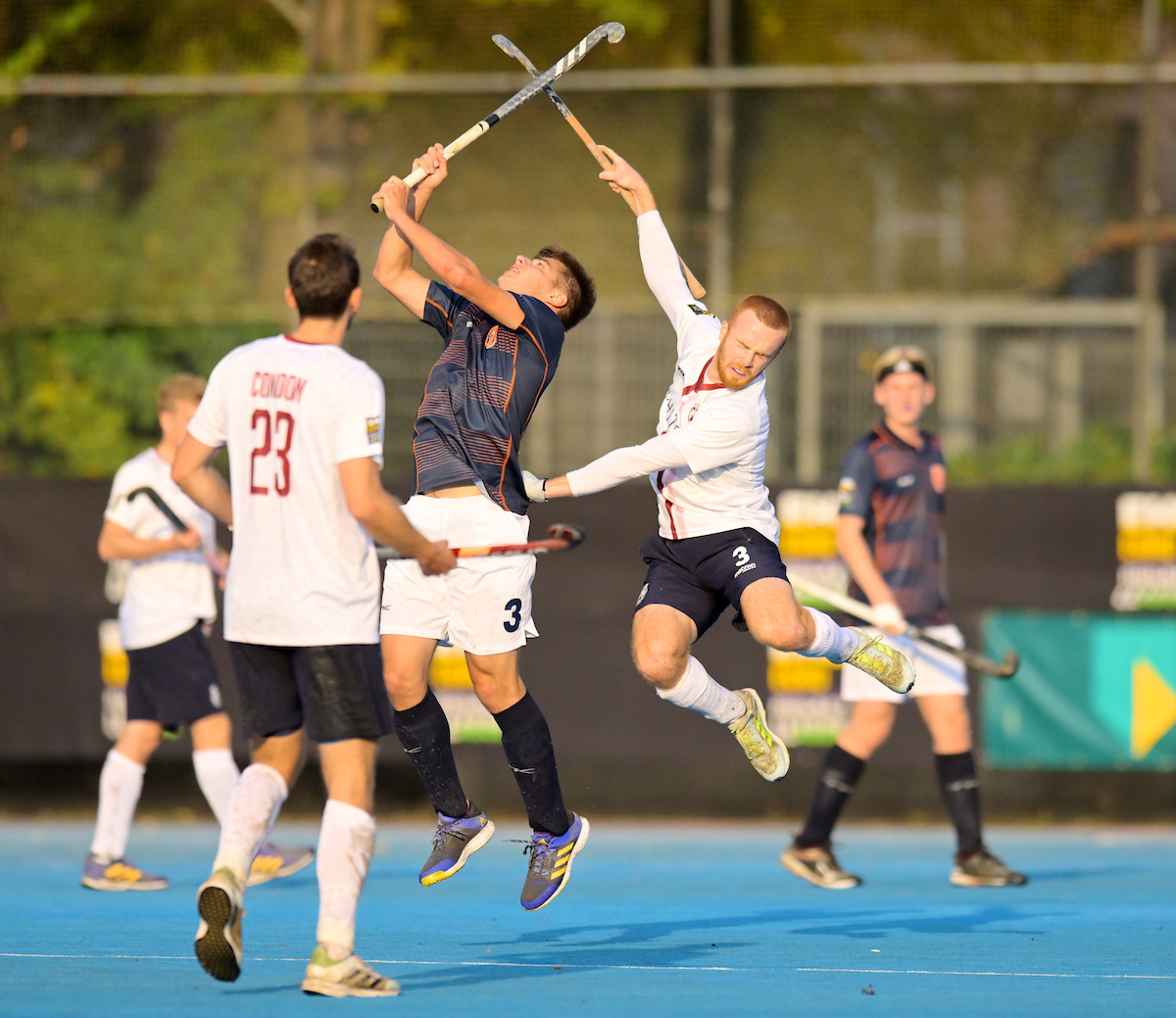 Wimbledon netted four times in an 11-minute second half spell to land the Ranking Points from their encounter against CA Montrouge, winning out 5-3.

Noah Darlington had opened the scoring in the first quarter for the English club but two goals in quick succession from Fabien Mazurier and Lucas Montecot swapped the lead in the moments before half-time.

Ben Hooper’s sharp touch got Wimbledon back level only for Louis Poupee to whip in a penalty corner for a 3-2 Montrouge lead. The Londoners, however, built up a head of steam with Ben Francis, Ed Horler and David Condon all netting to win a frenzied fixture.