Watch the CAM vs LIS highlights 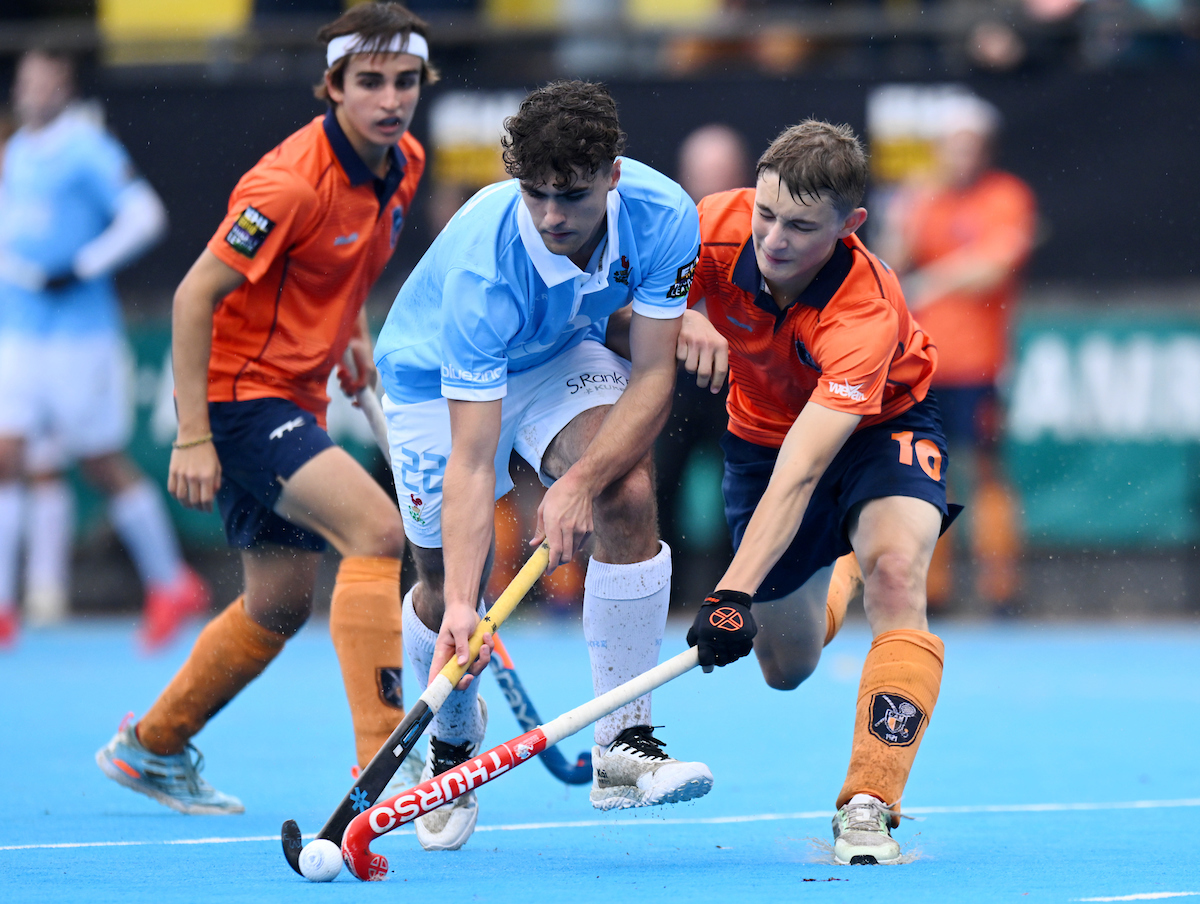 Lisnagarvey recorded their first ever win in the EHL as an outstanding first quarter laid the base for a 4-0 victory over CA Montrouge in the EHL Men’s KO16.

It took just over three minutes to break the deadlock with James Corry sweeping home a penalty corner rebound. It was quickly 2-0 with Daniel Nelson working the ball into Troy Chambers whose shot took a heavy deflection en route to the top of the goal.

And Andy Williamson dragged in a third with just 11 minutes on the clock for a big 3-0 lead. Montrouge pushed them back into their defensive zone for mych of the second and third quarters with Corentian Sellier a regular threat.

But they were caught once more when Mark McNellis slung the ball into the danger zone where Daniel Nelson poked out a stick for the fourth goal. It put them completely out of sight and on course for their first EHL KO8 fixture.