Atlètic Terrassa produced the story of the 2020/21 season when they became just the second Spanish side to reach EHL GRAND FINAL last Easter when they defeated Uhlenhorst Mülheim.

It was their finest series in 11 campaigns in the EHL with Pau Cunill becoming a fairytale story in the process, from second team to EHL hero, scoring a last minute semi-final winner.

Marc Salles is their experienced dynamo in midfield and he guides a team along with Ignasi Torras with lots of rising stars like Jordi Bonastre and Pepe Cunill.

Sergi Enrique, though, is back at Junior FC from last season’s line-up while Marc Bolto and Albert Beltran are now plying their trade with Rotterdam.

They won the Copa del Rey in November with a 4-3 final victory over Real Club de Polo and they sit second in the Spanish league, two points below Polo with three rounds of the regular season to go. Pau Cunill is top scorer with 12, Quim Malgosa is next on nine and then Pepe Cunill on 8. 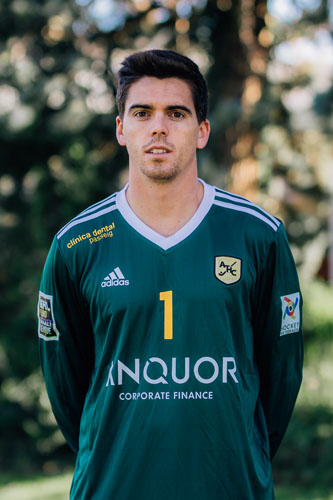 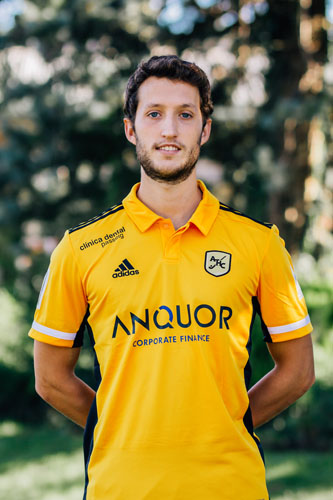 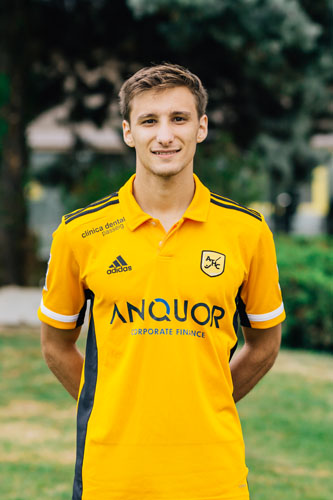 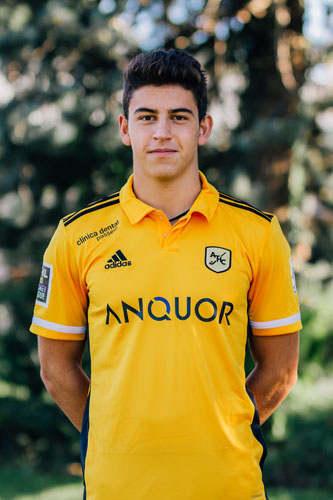 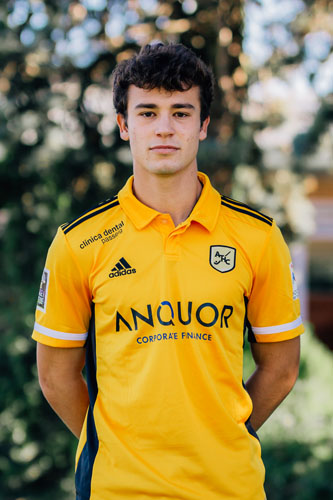 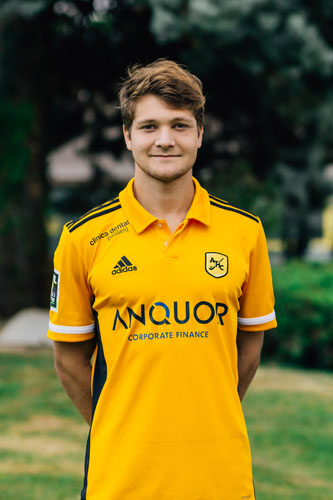 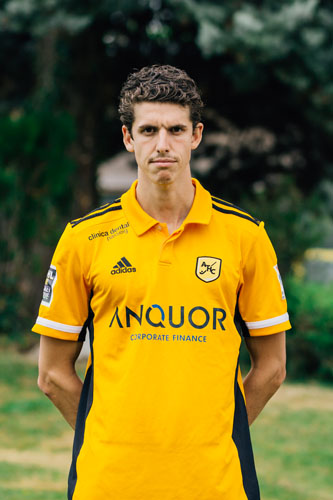 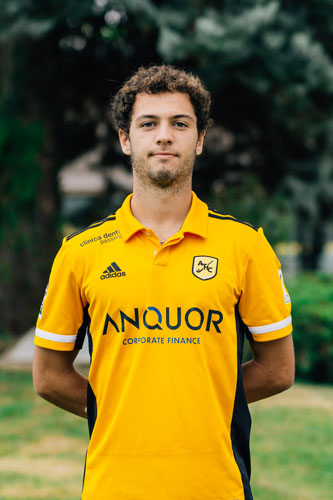 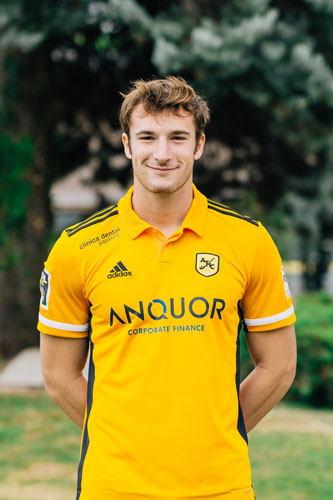 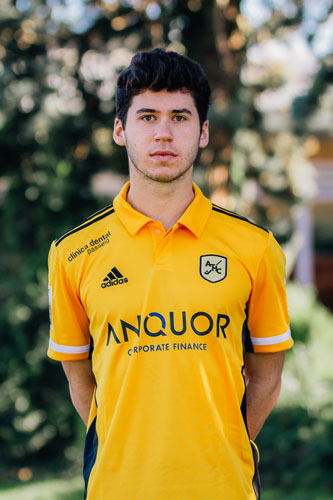 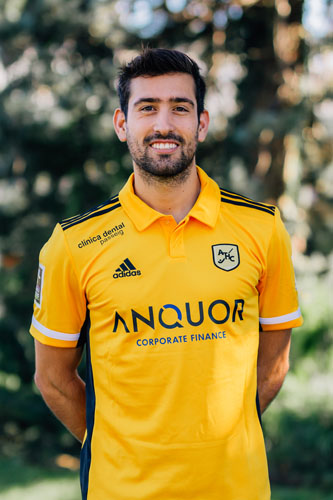 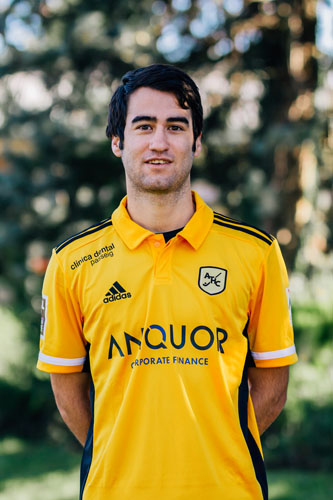