Watch the ARM vs ATL highlights 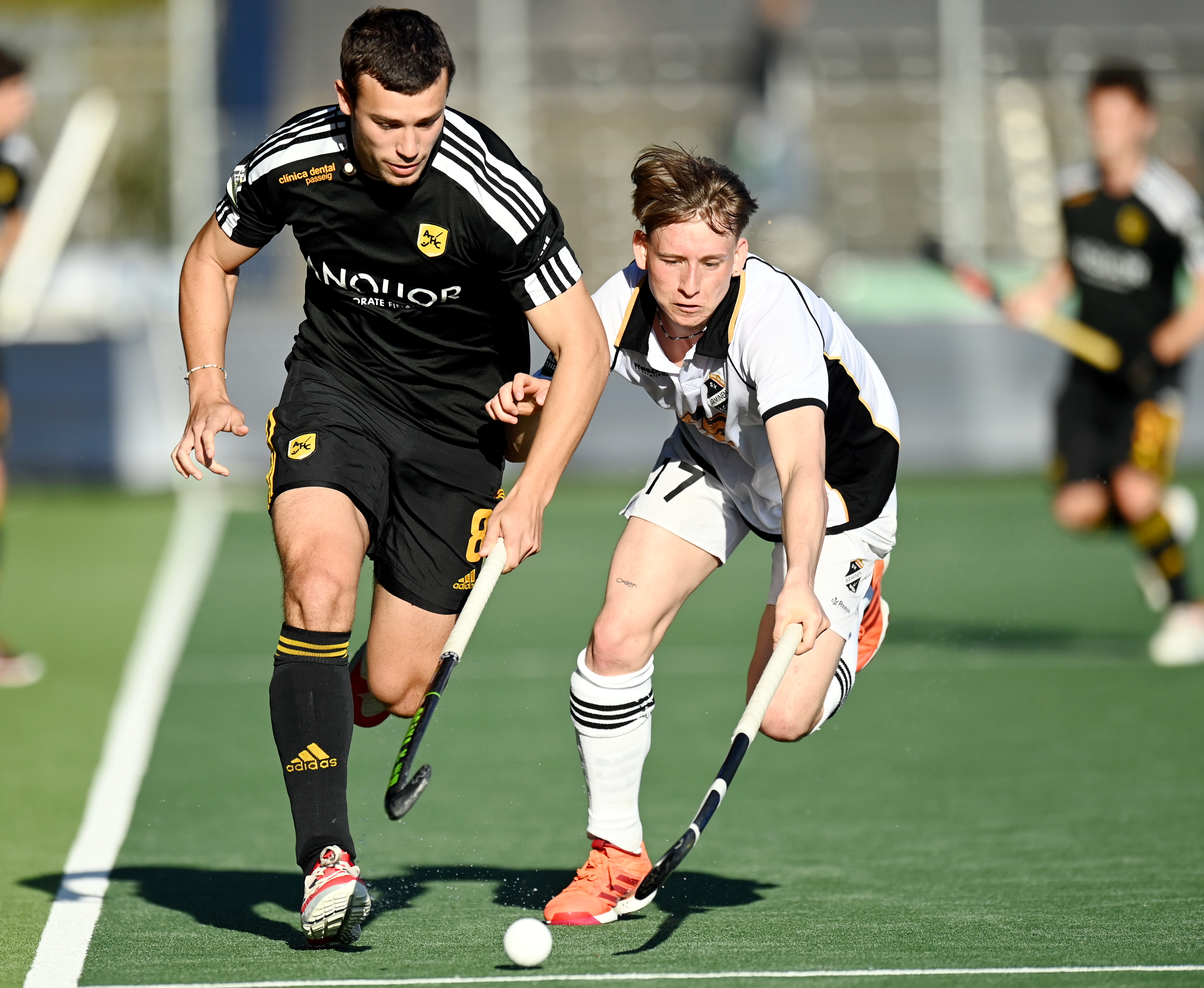 Cunill scored twice in the 11th minute from carbon-copy finishes before Dominic Uher got one back from a penalty stroke.

But Atlètic put the game well out of reach when Cunill added another before half-time for 3-0 and duly flicked in a fourth just after the break. Pol Cabré-Verdiel finished off a third phase rebound and Quim Malgosa cashed in from an inviting chance to make it 6-1.

Pepe Cunill added another corner goal before Arminen got one back with Uher scoring his second of the game.