Pinoké are set for their first European campaign of any description following their incredible run to the Dutch final last season, finishing as eventual runners-up to Bloemendaal.

It has been a product of developing from within the club along with some well placed recruits. Miles Bukkens is one to watch following a star show at the European Under-21 championships this summer along with the Junior World Cup to earn his place on the FIH Rising Star shortlist. His brother Texas is also in the line-up while there are more brothers with Pieter and Lukas Sutorius involved.

Marlon Landbrug is another livewire. Daniel Aarts previously won and EHL bronze with Bloemendaal in 2015 while Hidde Brink has EHL experience from his SV Kampong days.

They will compete with a trio of Belgian stars in the line-up with corner-gun Alexander Hendrickx, Sebastien Dockier and new arrival Florent van Aubel. They will hope van Aubel will provide the perfect replacement for Niklas Wellen who has returned to Crefelder HTC in this homeland. The other key departure is Dutch international Dennis Warmerdam who has gone to Bloemendaal. 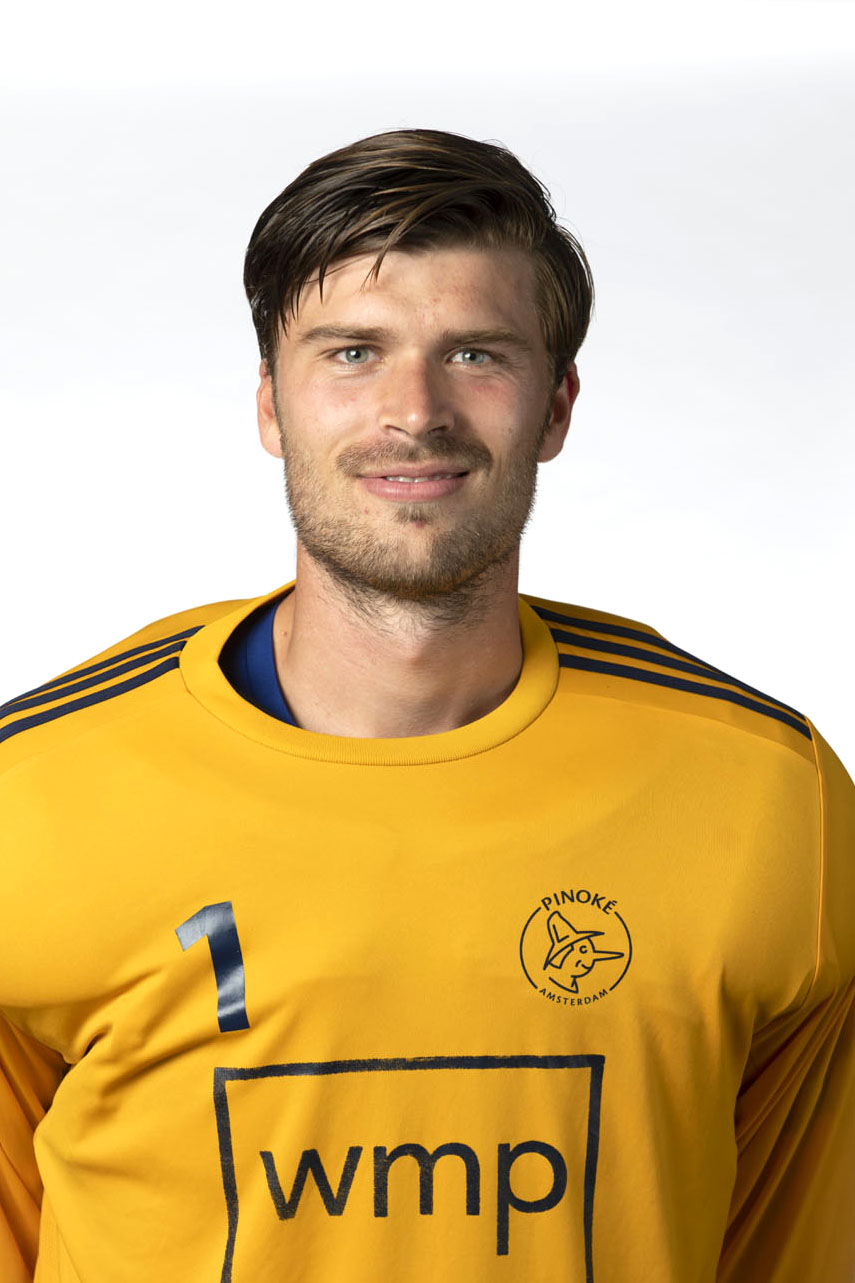 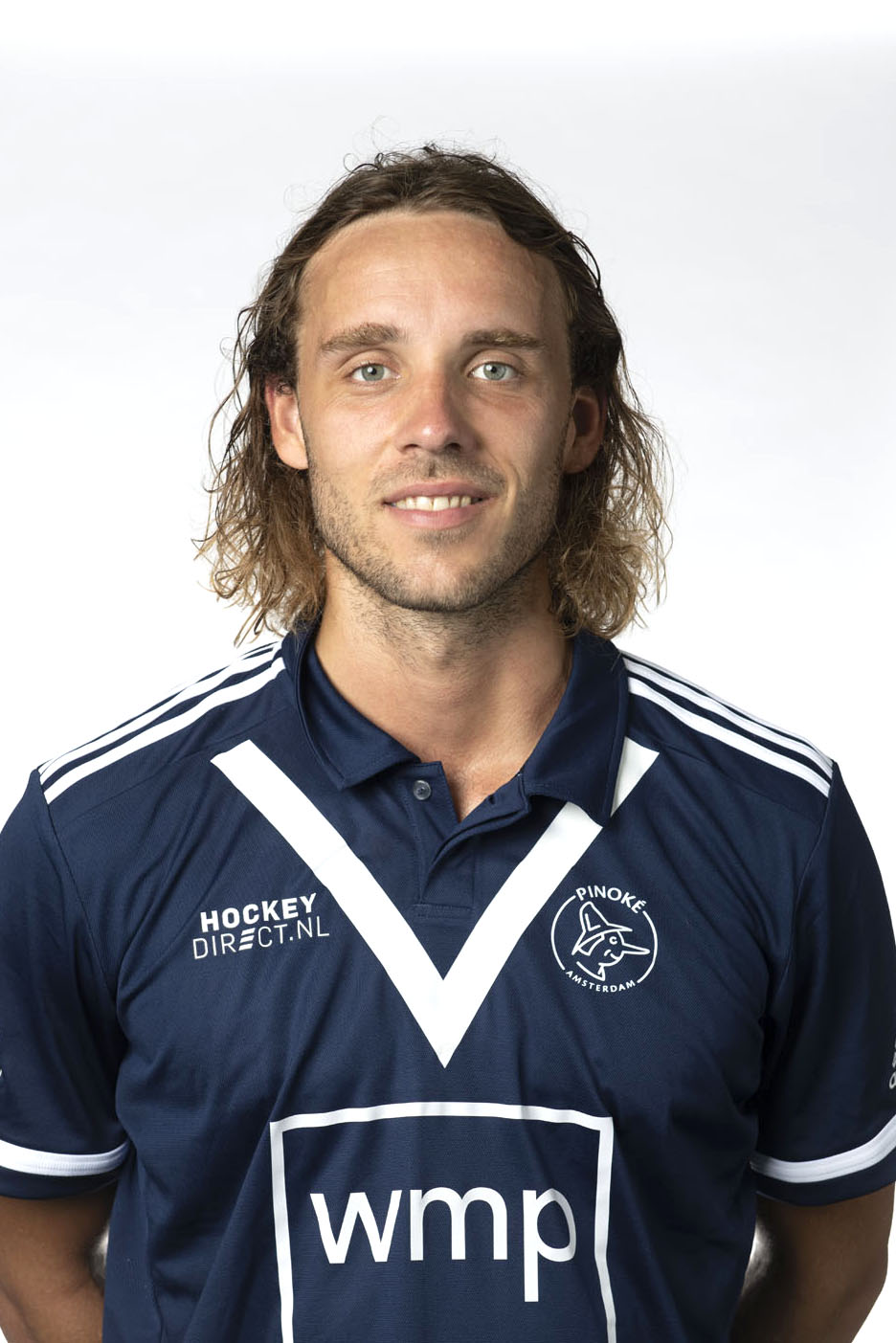 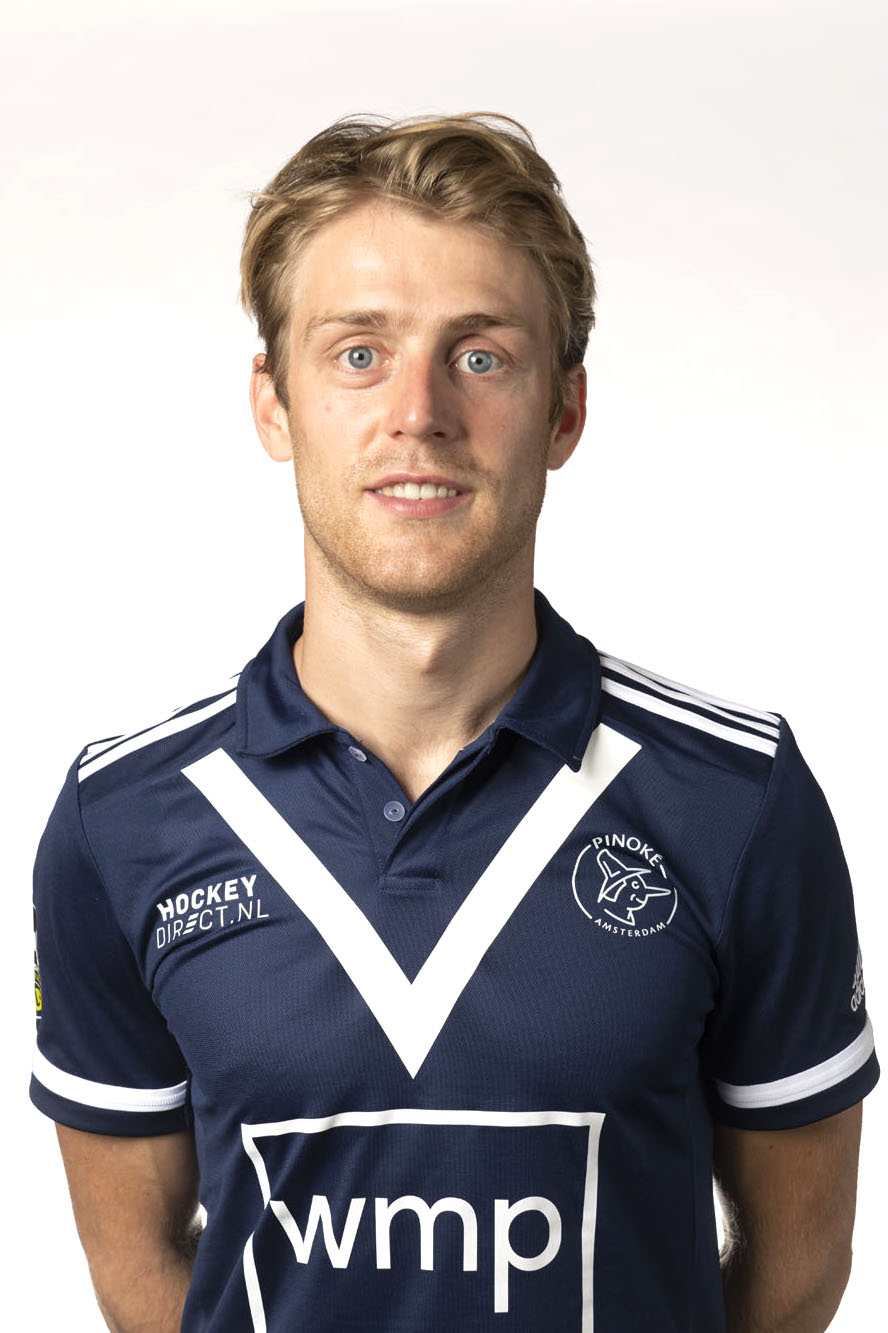 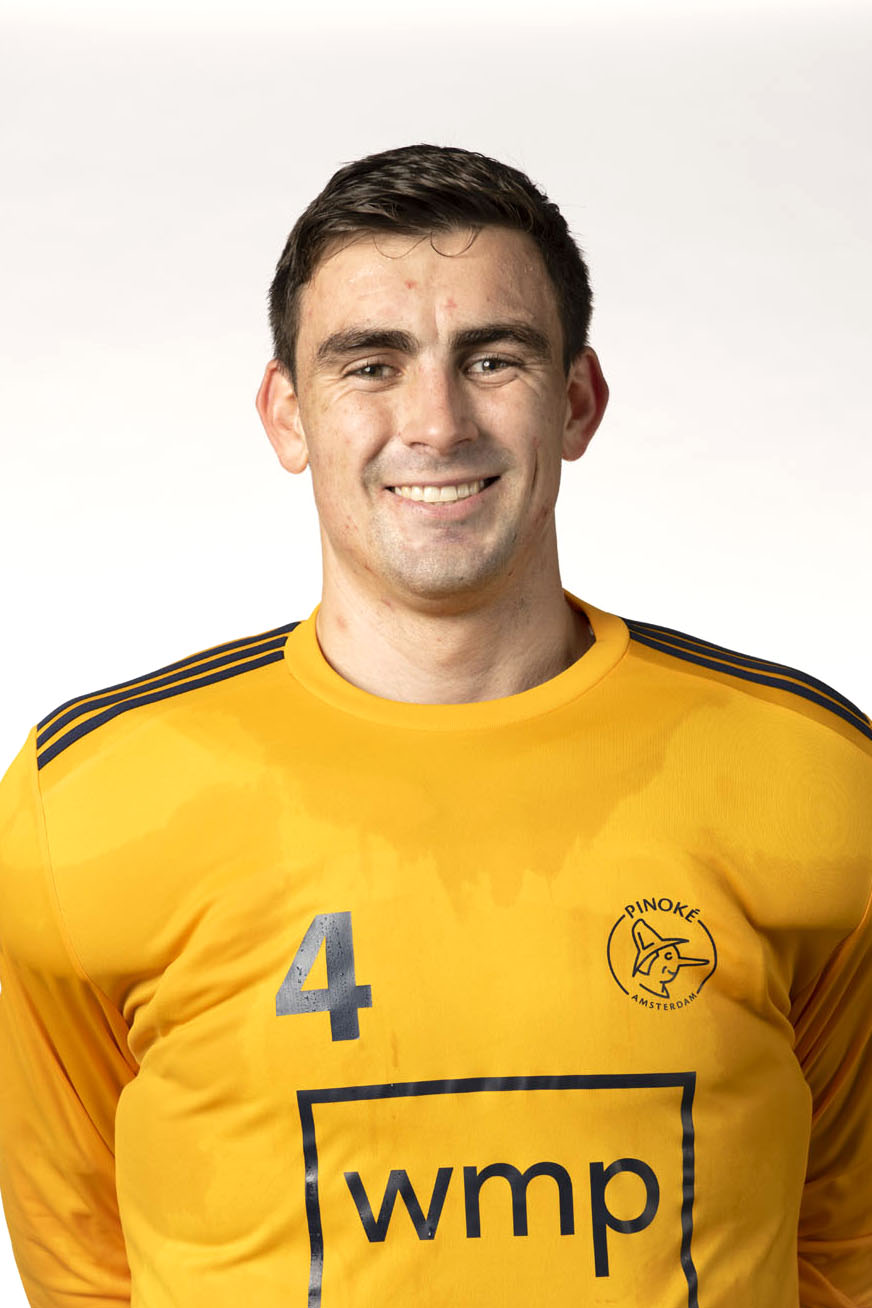 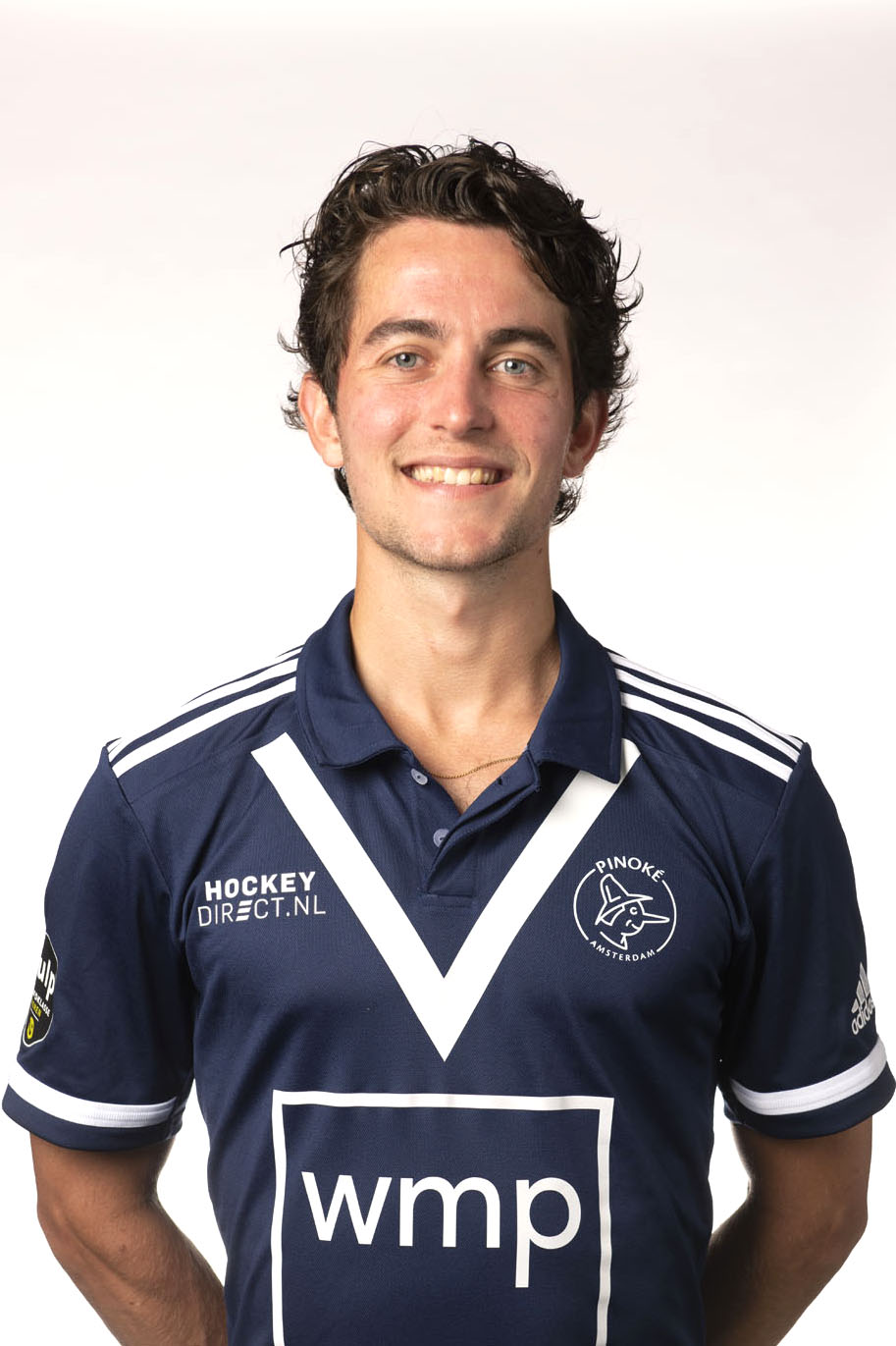 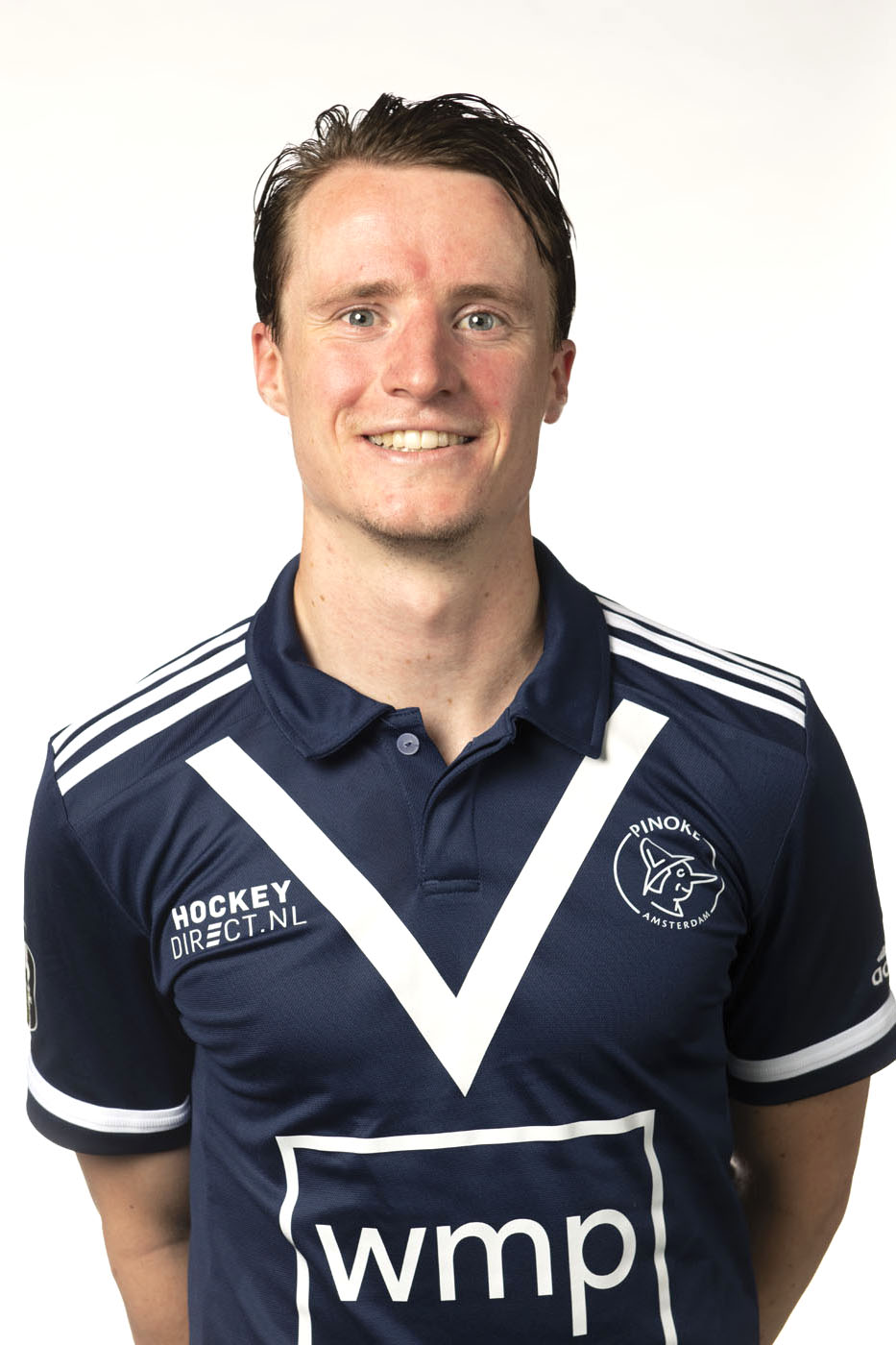 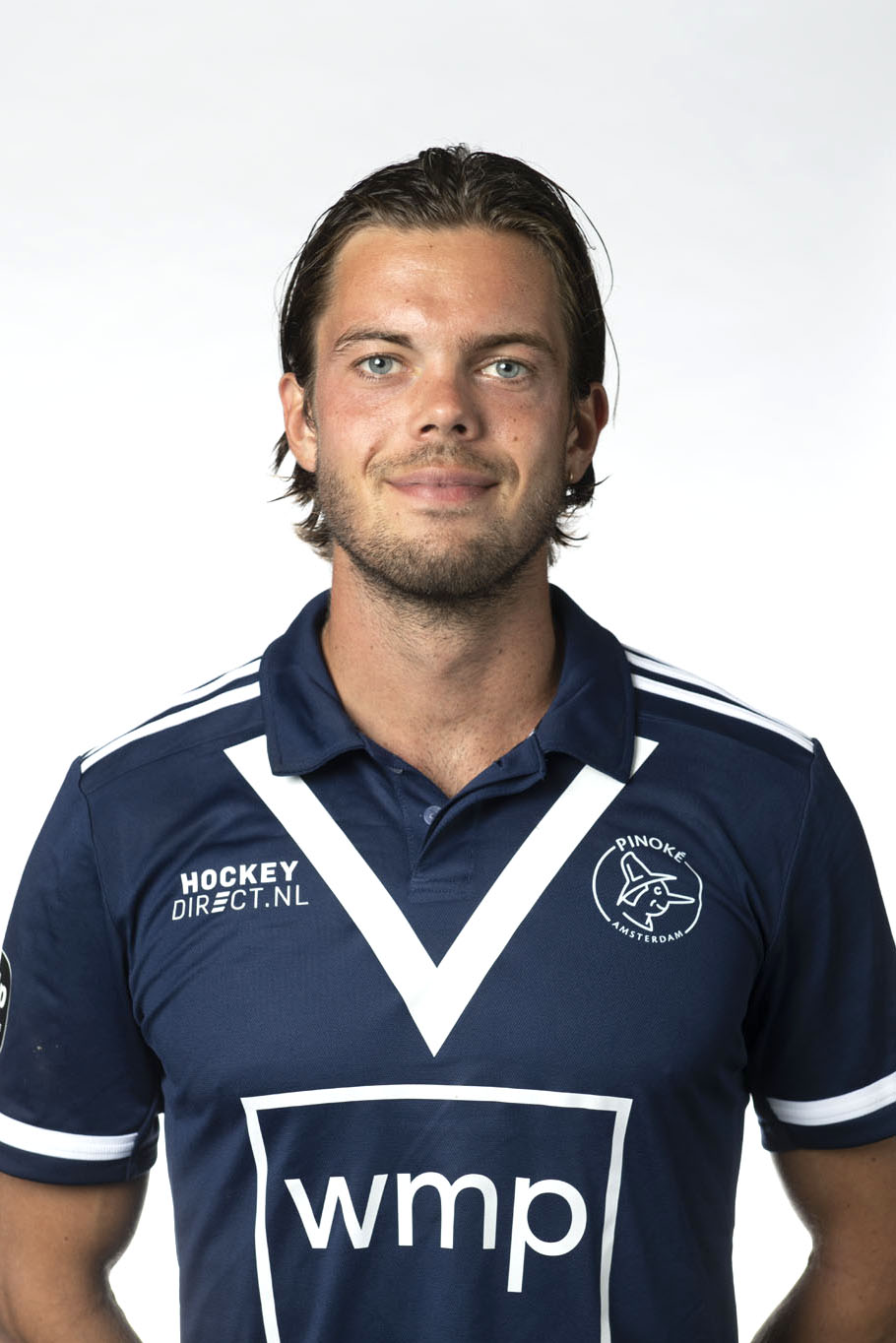 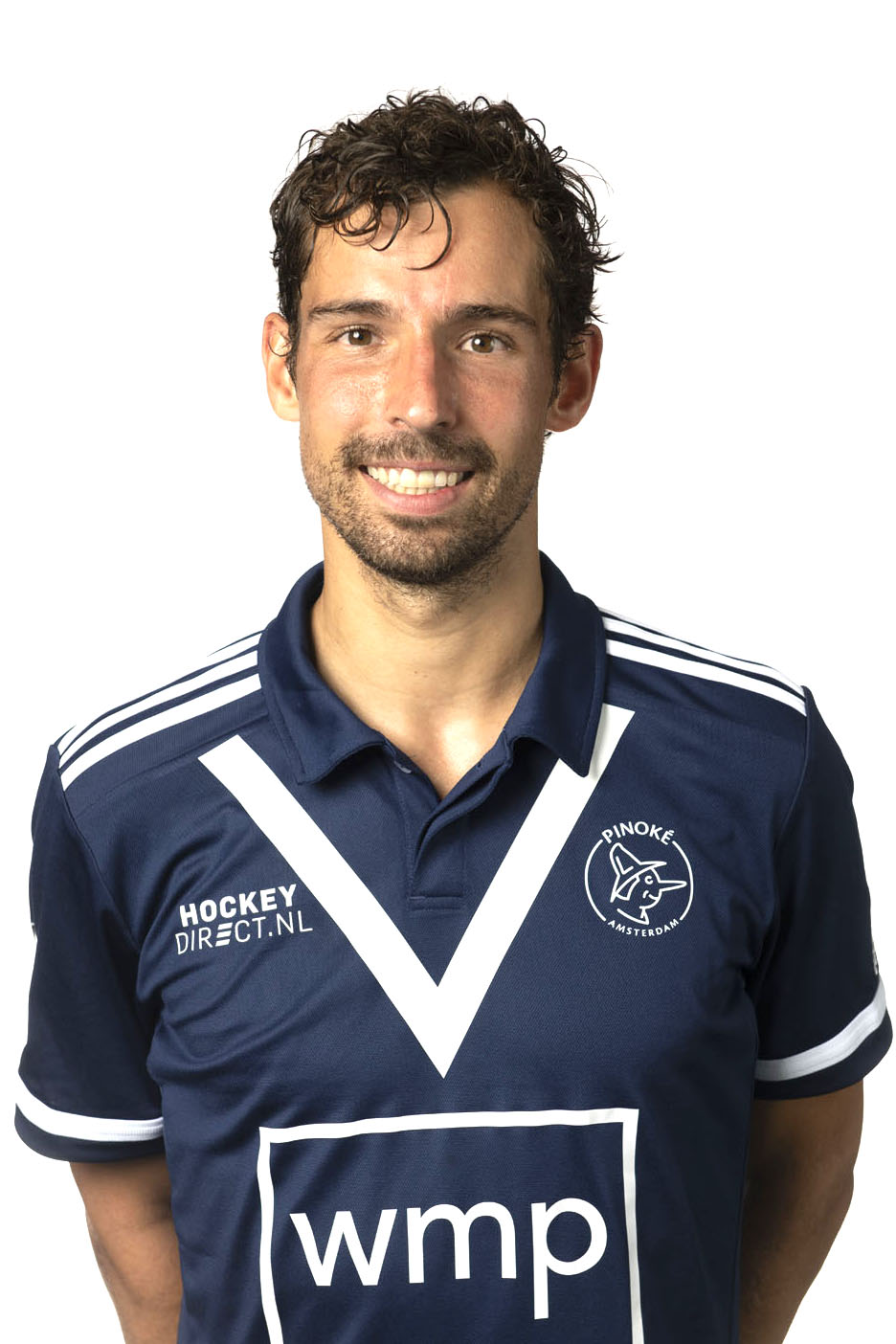 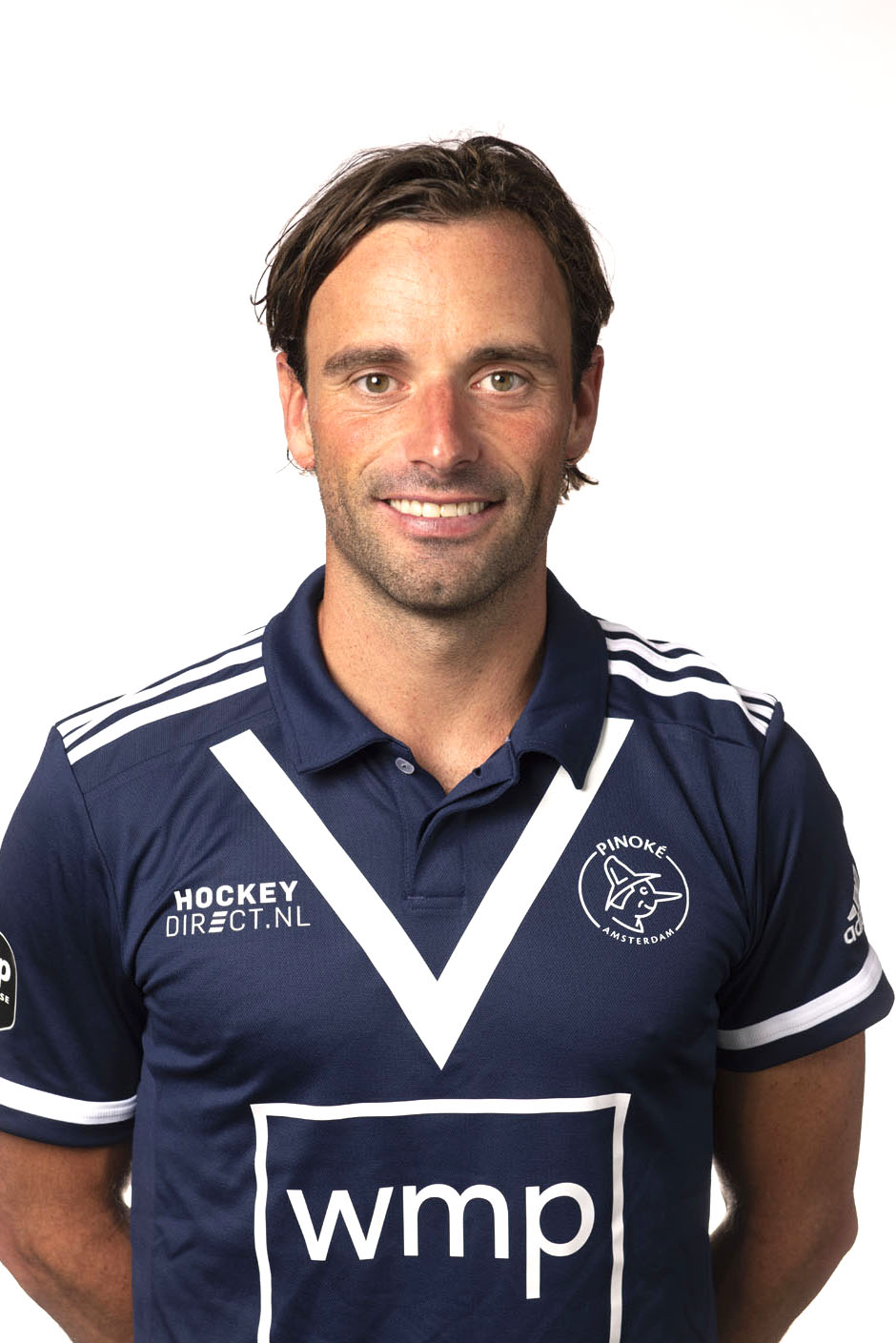 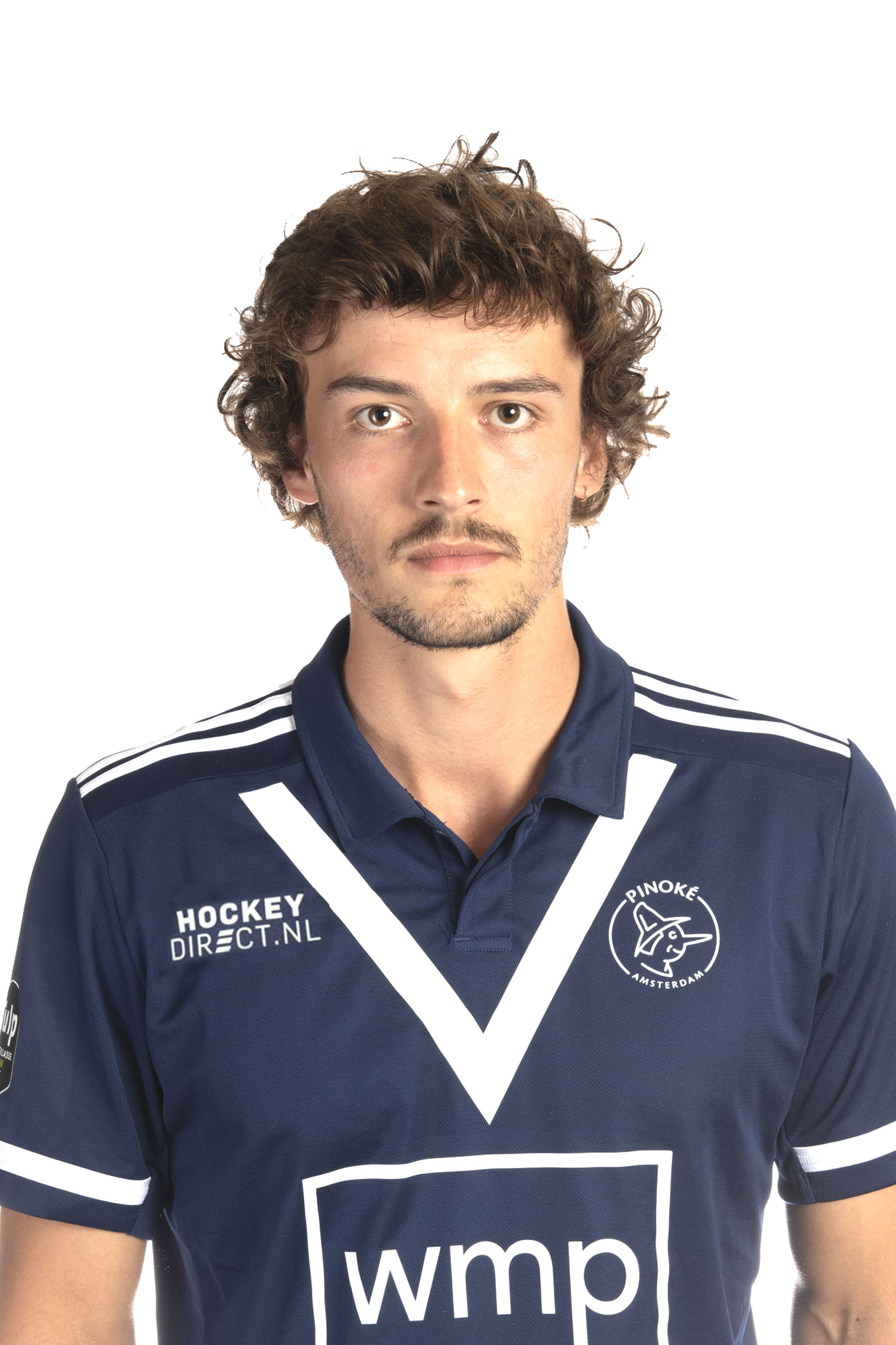 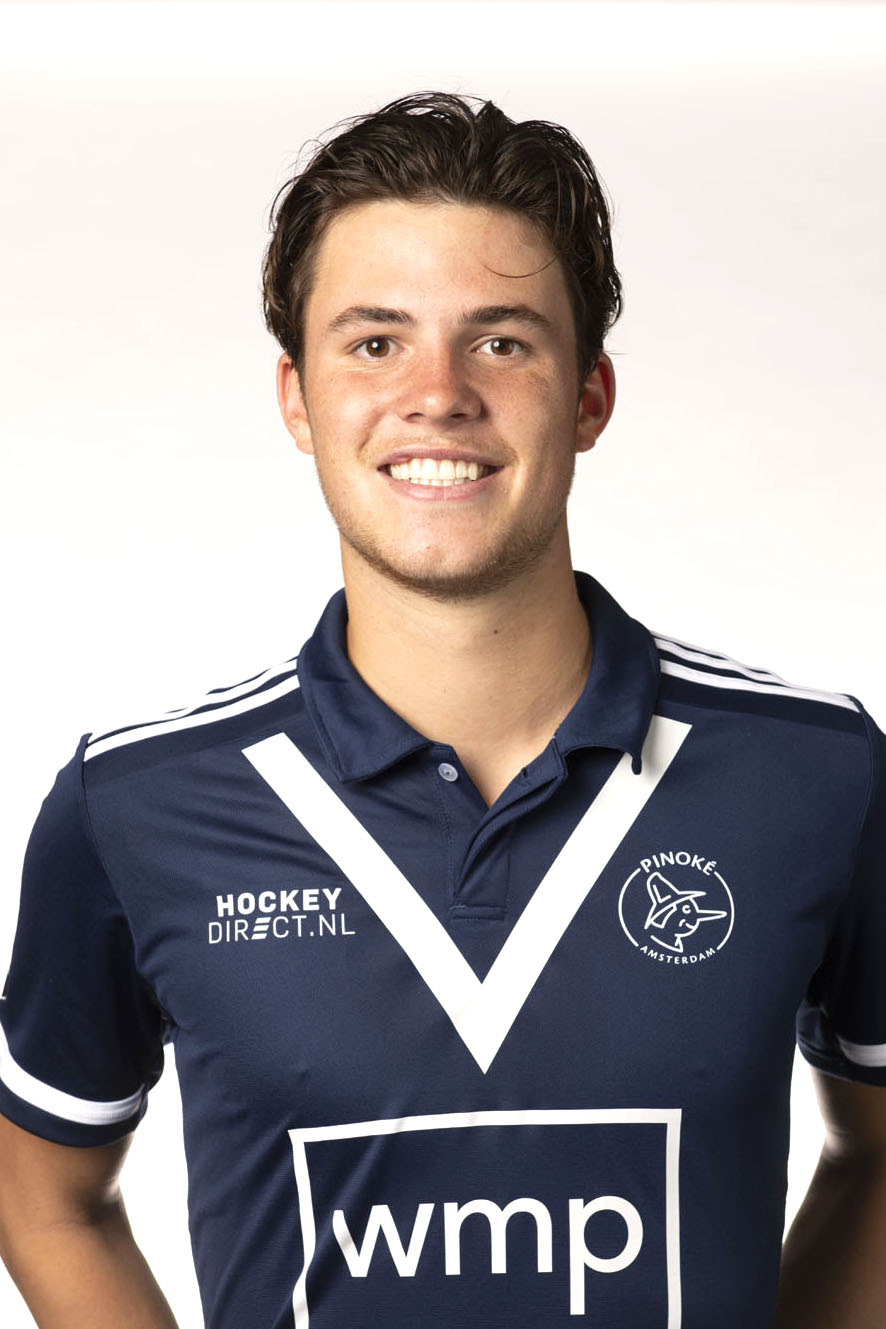 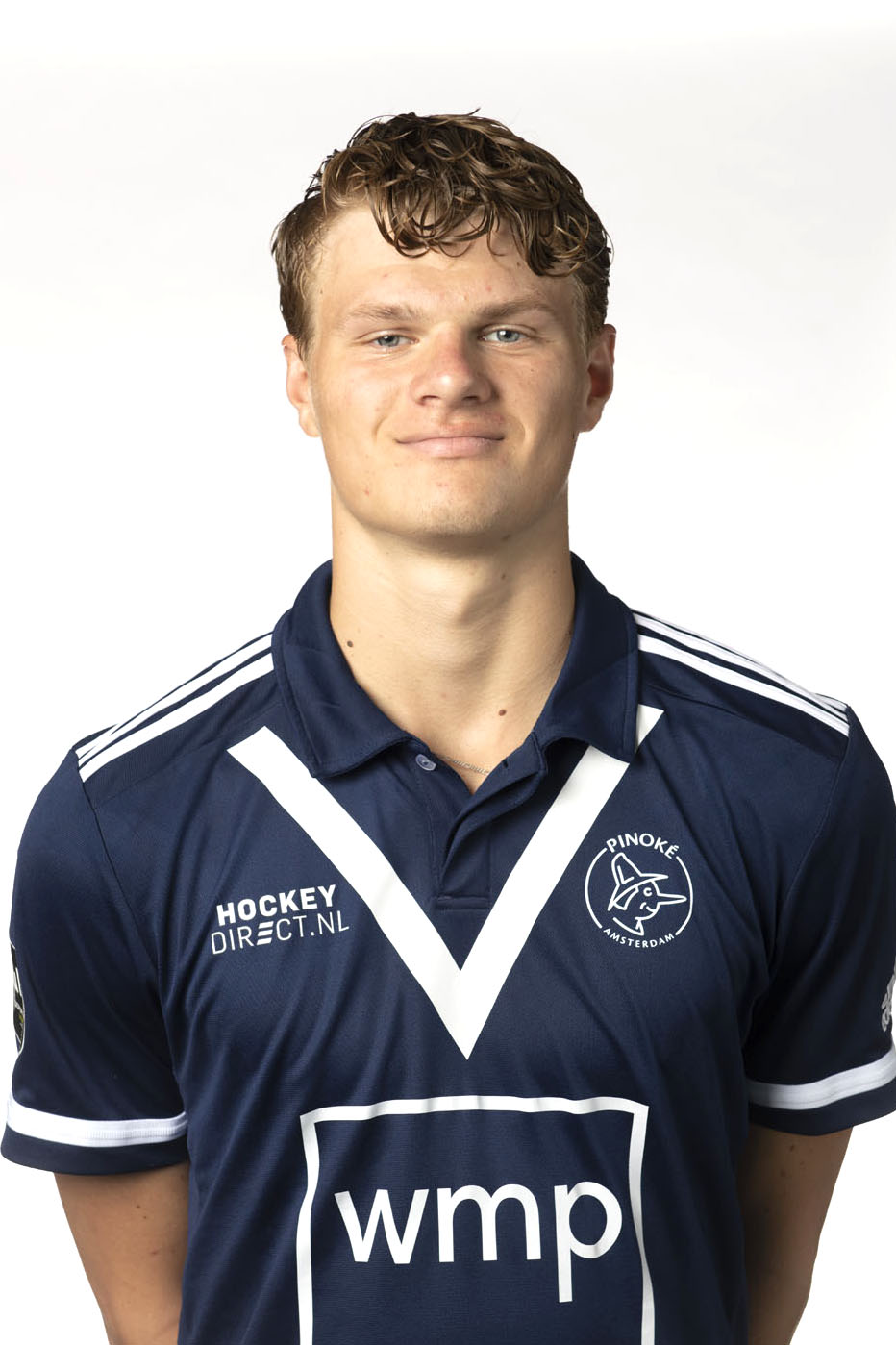 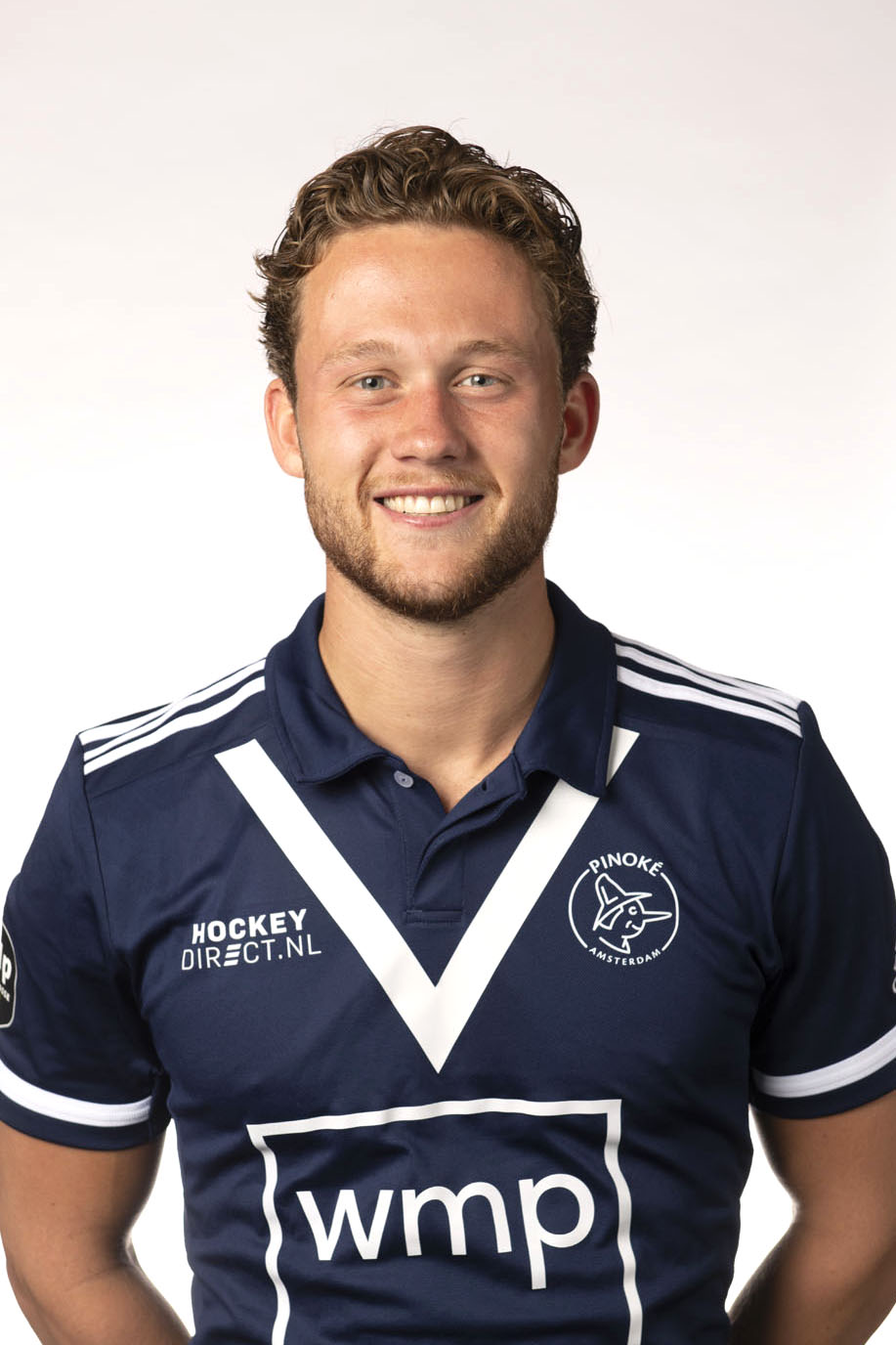 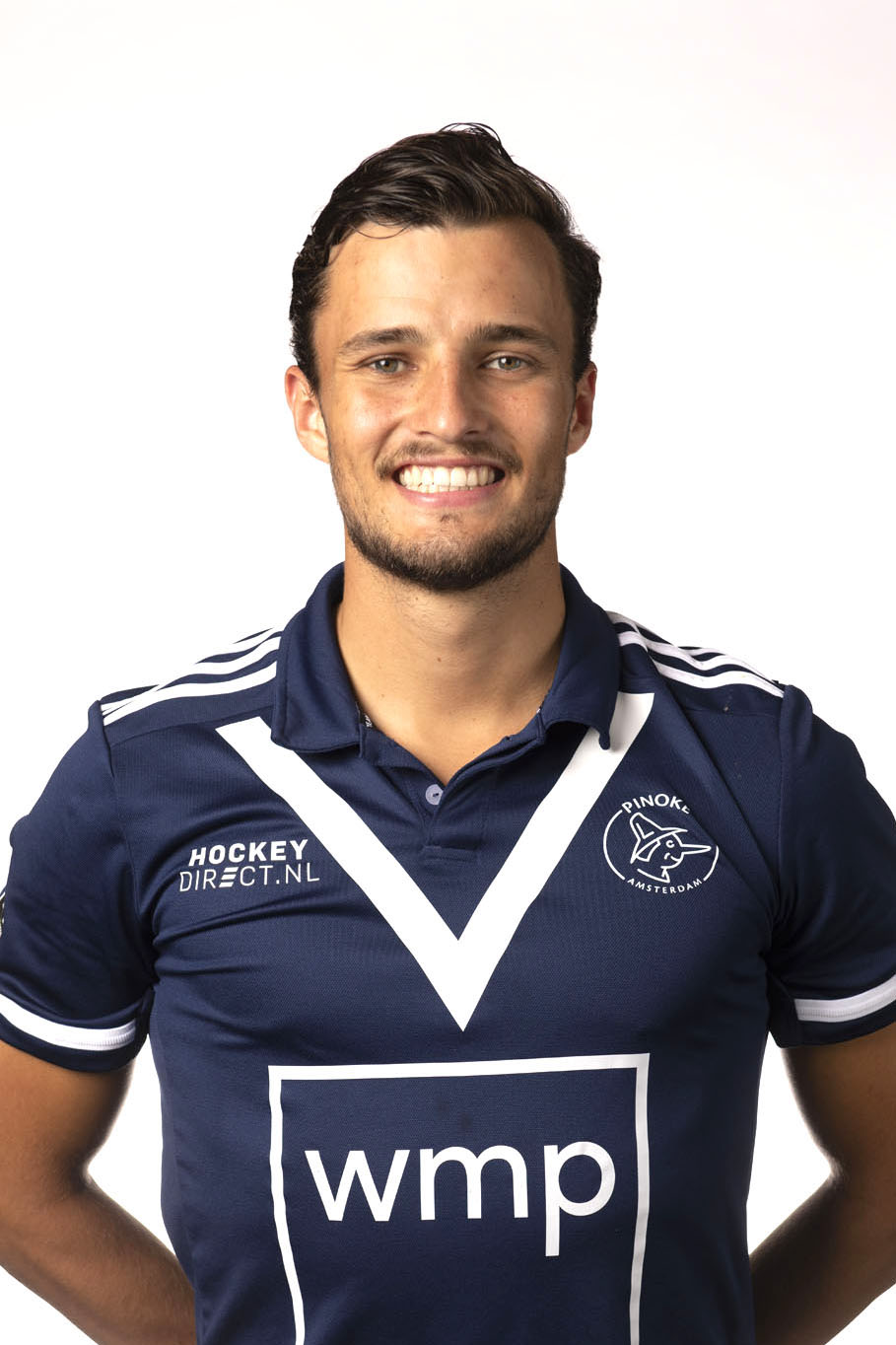 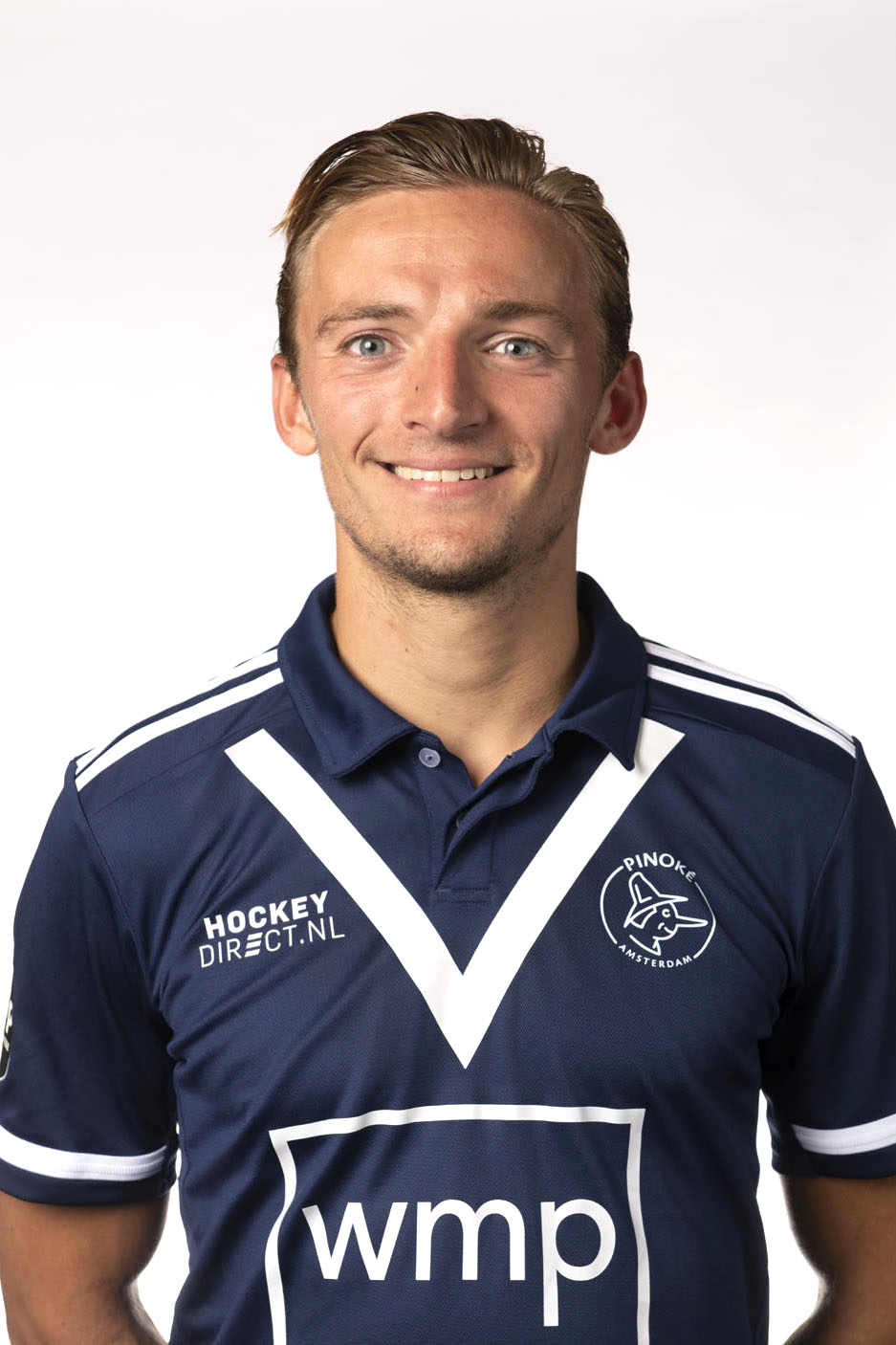 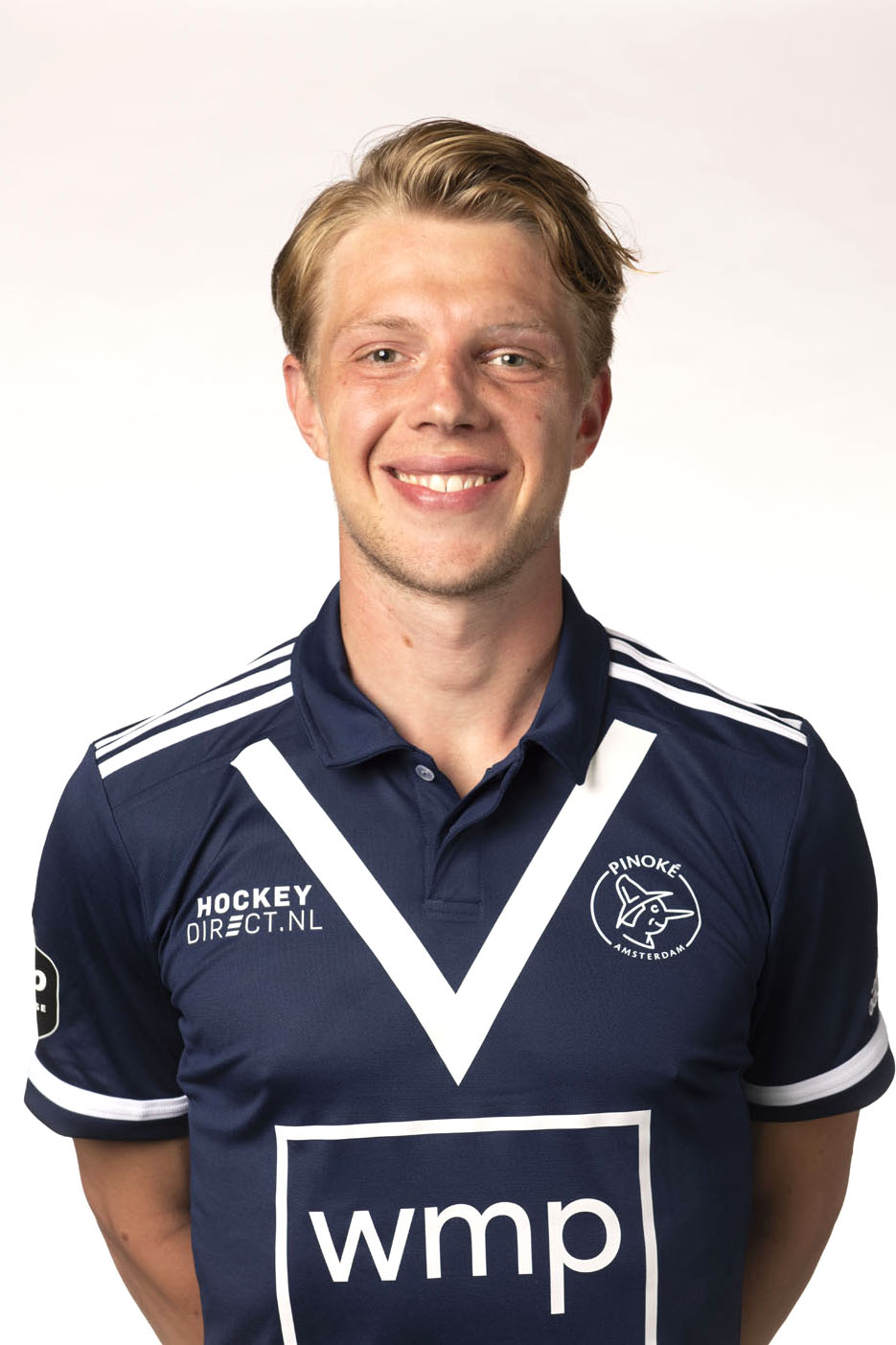 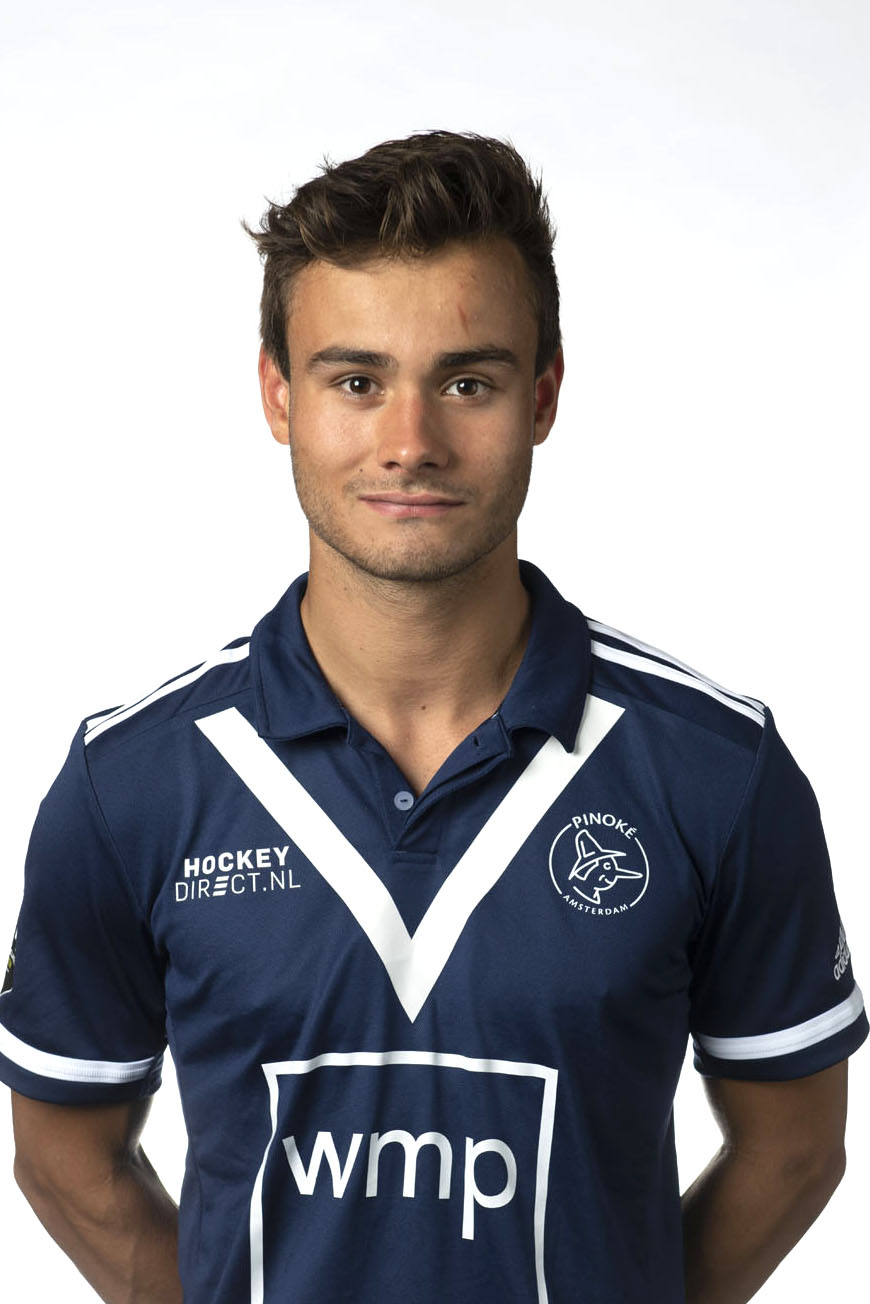 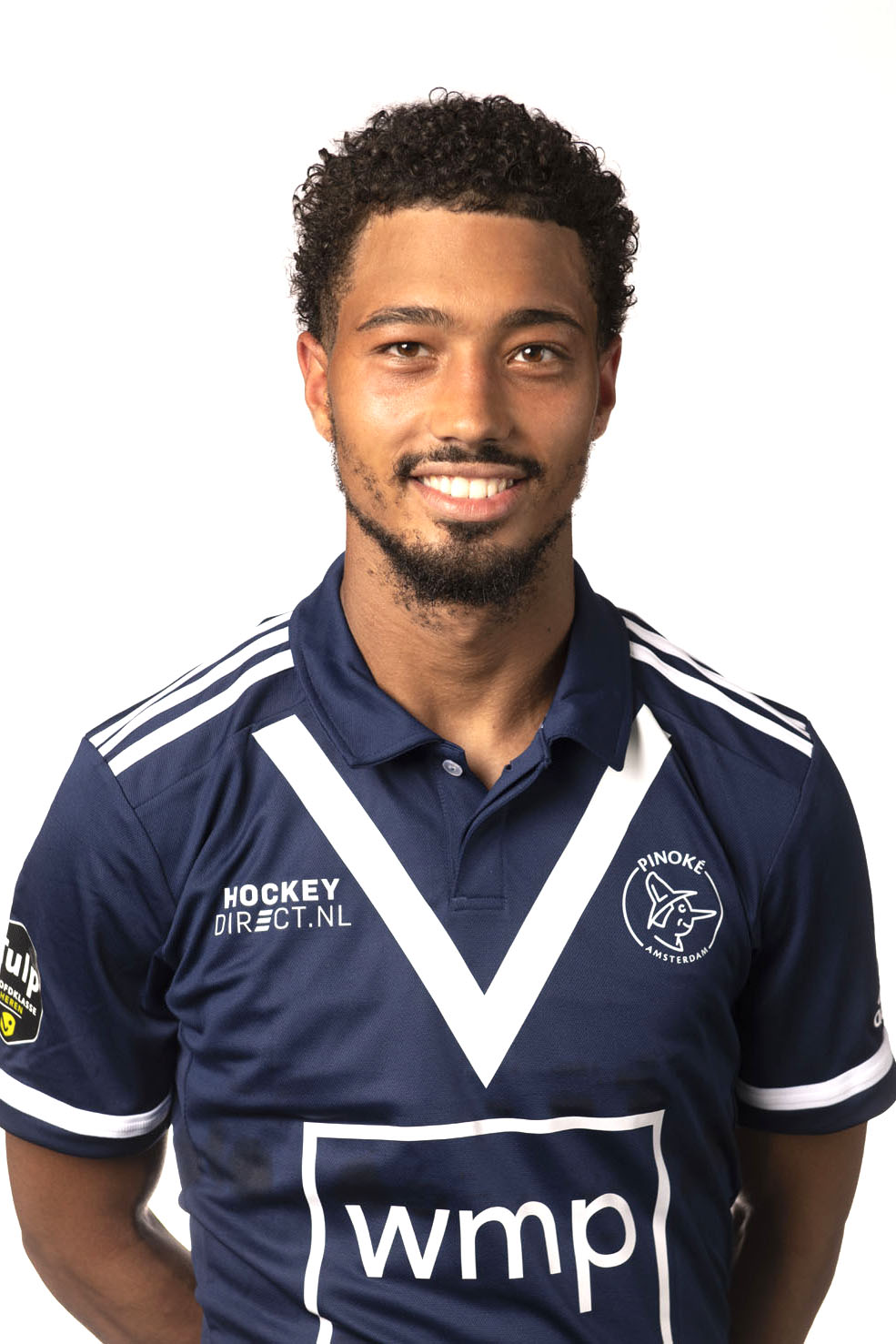 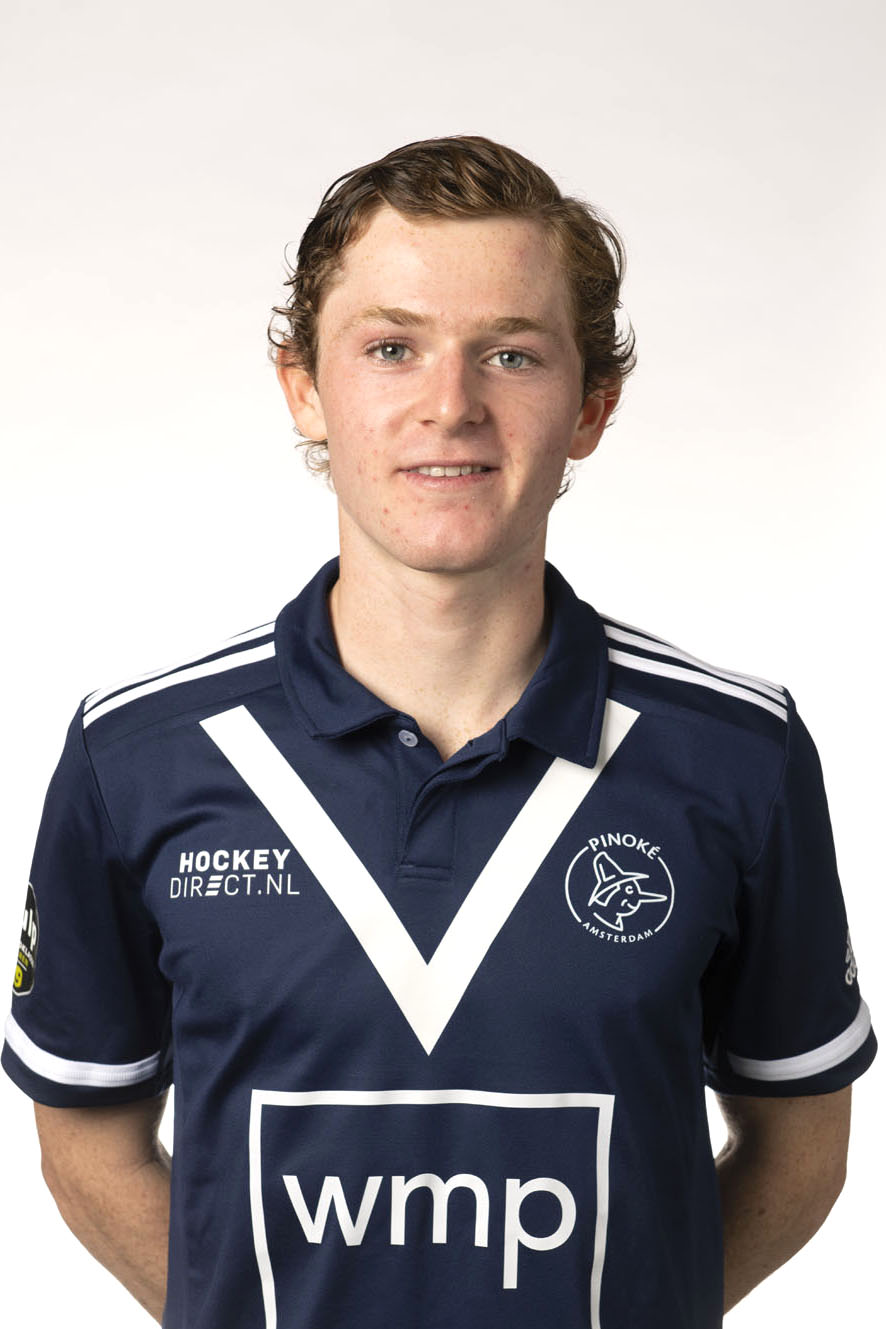