Watch the PIN vs SLA highlights 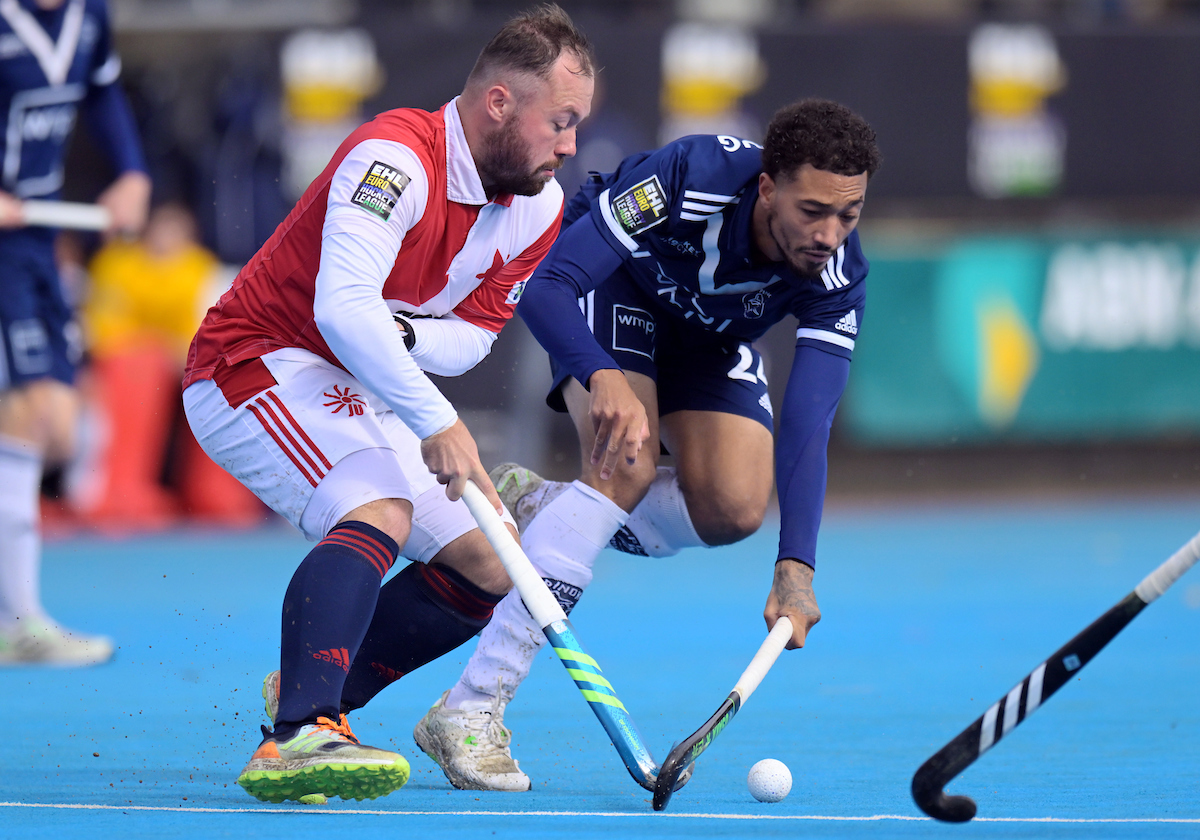 Pinoké eased into the KO8 with a double-figures win over SK Slavia Prague in a battle between two teams making their debut in the Euro Hockey League.

The measure of the challenge was laid out for Slavia within the first minute when Pinoké won a corner which Alexander Hendrickx slammed in for the first of a personal tally of five goals.

Miles Bukkens also got four, the FIH Rising Star nominee getting his first in just the third minute and they barely looked back after that. It was 5-0 before the end of the first quarter; 9-0 at half-time and then 13-0 by the end of Q3.

Three final quarter strikes left them just short of the all-time biggest victory which was a 19-2 result in 2015’s EHL between AH&BC Amsterdam and KS Pomorzanin Torun.