One of the giants of the European game, AH&BC Amsterdam are looking to become the continental champions for the 15th time, the most recent coming in the last edition of the European Club Cup on home turf back in 2019.

Last summer, 2018 and 2019 FIH Player of the Year Eva de Goede moved on after a glittering spell at the capital club, switching to be closer to her homebase at HGC.

It has opened the door for some rising stars like top scorer Michelle Fillet, Noor de Baat, Fay van der Elst and Sabine Plönissen while they have a number of Olympic gold medalists in the line-up like Maria Verschoor, Lauren Stam, Felice Albers, Freeke Moes and Anne Veenendaal. Ilse Kappelle, however, will miss out following an ACL injury.

They are well stocked on the goalkeeping front with Veenendaal backed up by Sofie ter Kulie. She is among three Junior World Cup gold medalists this week along with de Baat and Floor de Haan.

Coach Robert Tigges is another with EHL know-how, playing in the competition 33 times in stints with HC Rotterdam and Amsterdam.

They are currently in third place in the Dutch Hoofdklasse table having drawn their last three games in the competition with Fillet scoring eight times this term. 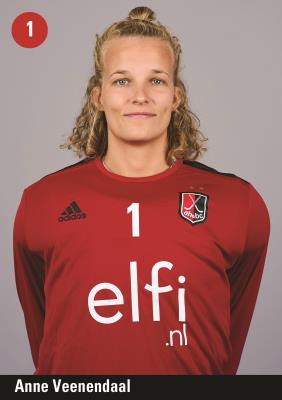 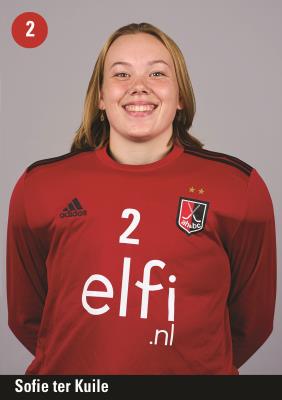 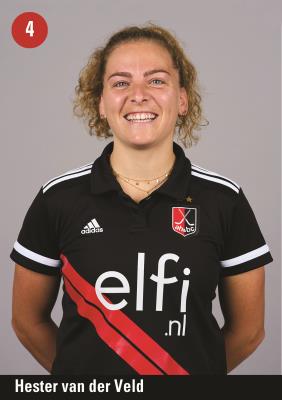 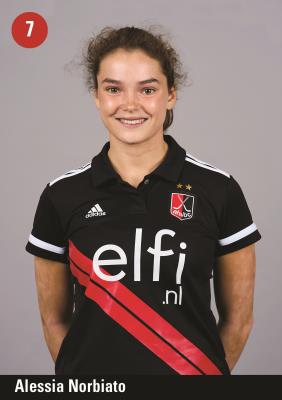 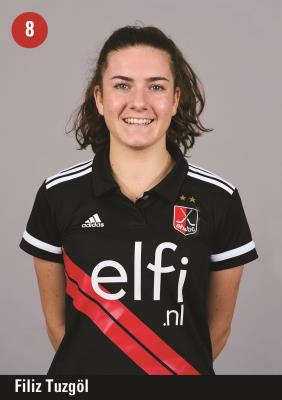 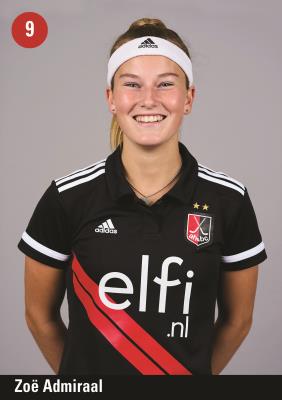 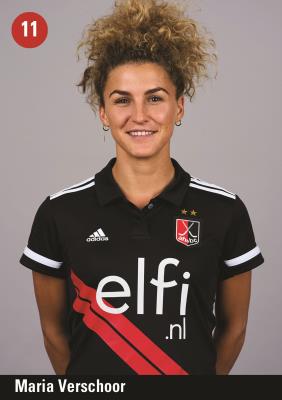 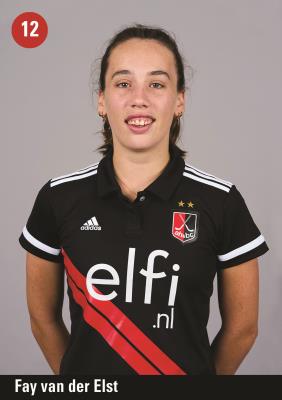 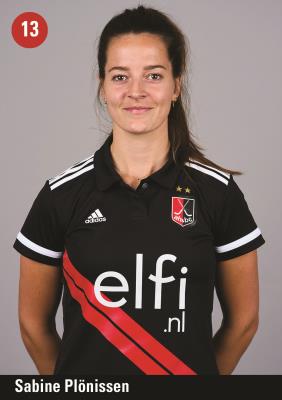 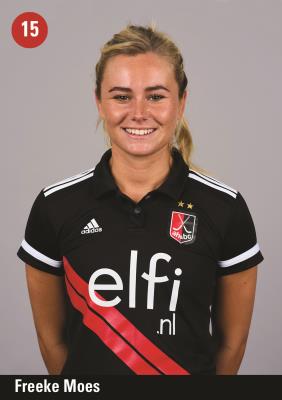 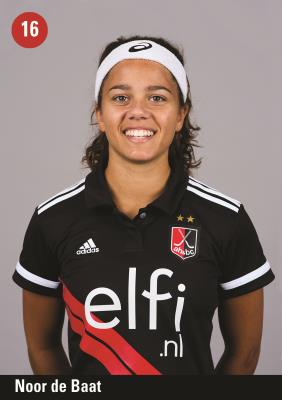 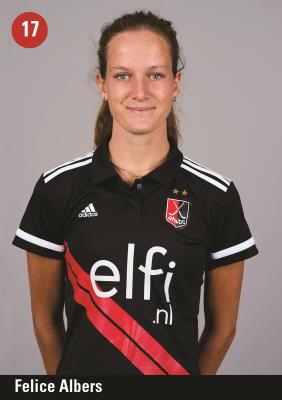 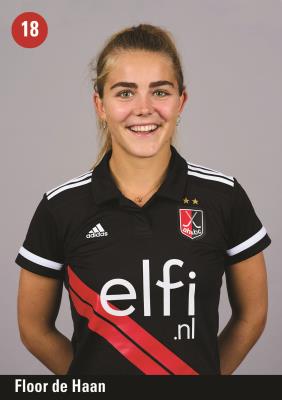 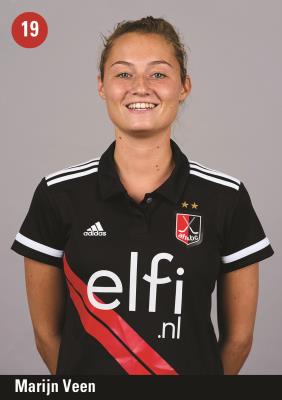 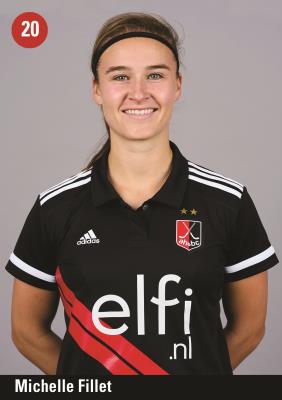 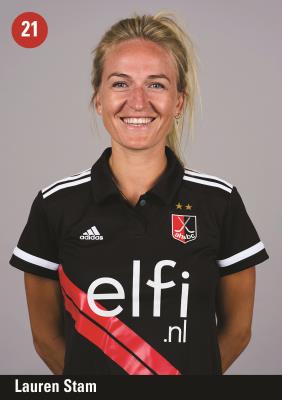 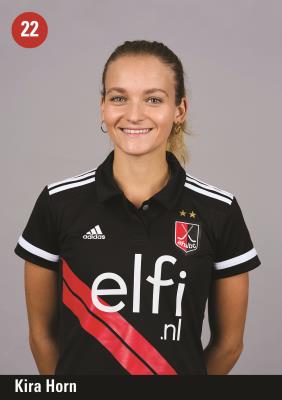