Watch the EGA vs WWC highlights 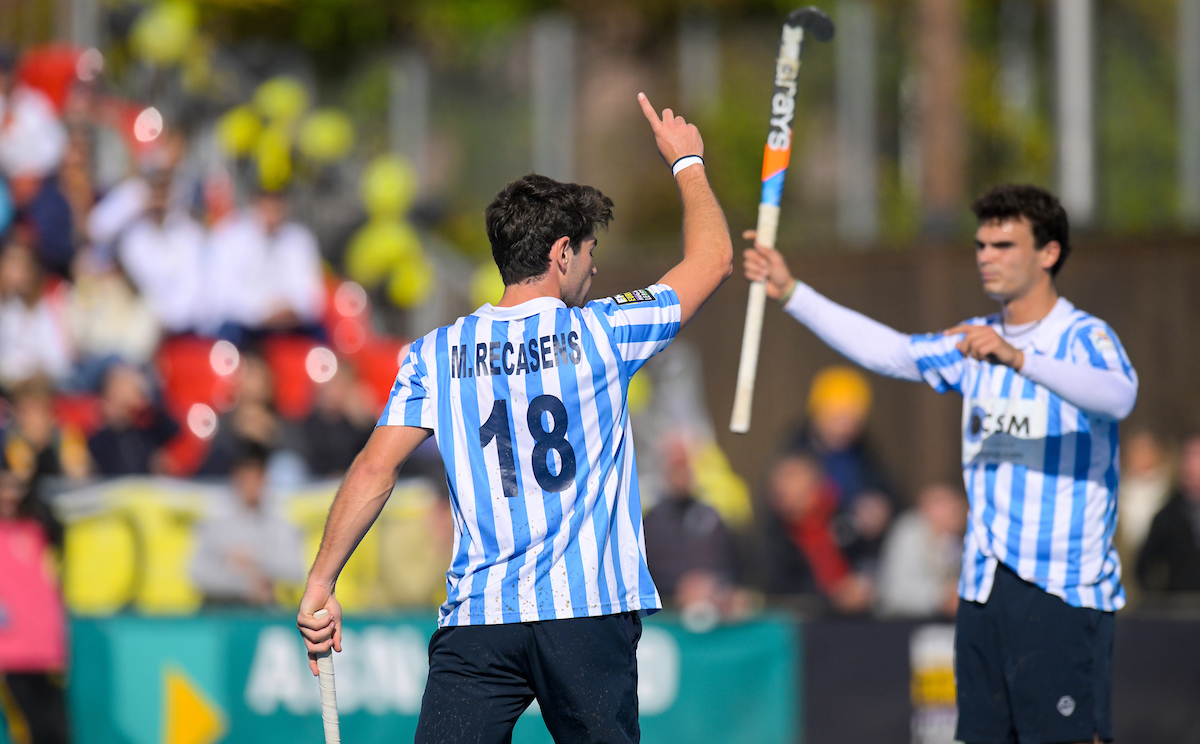 Club Egara struck twice in the last 10 minutes to earn them victory over Western Wildcats in the EHL Men’s KO16 ranking match in Hamburg.

The first half was Egara on top but they were unable to get past the man mountain Gavin Somerville who made save after save in a wonderful personal performance.

Three minutes into the second half, the game turned in a mad few seconds. Rob Harwood’s touch to Johnny Christie’s pass rebounded off the inside of the post. From the ensuing play, Egara launched a massive overhead which Xavier Aguilar deflected in first time in the circle.

Wildcats levelled with 13 minutes to go in similar style, Adam MacKenzie controlling a high ball and then reversing into the net for 1-1.

But Egara continued to win corners and went back in front via Lluis Mercadé with a deflection goal. Pere Arch completed the win in the last two minutes to confirm 13th place in the ranking list with Western taking 17th.