Watch the RCP vs EGA highlights 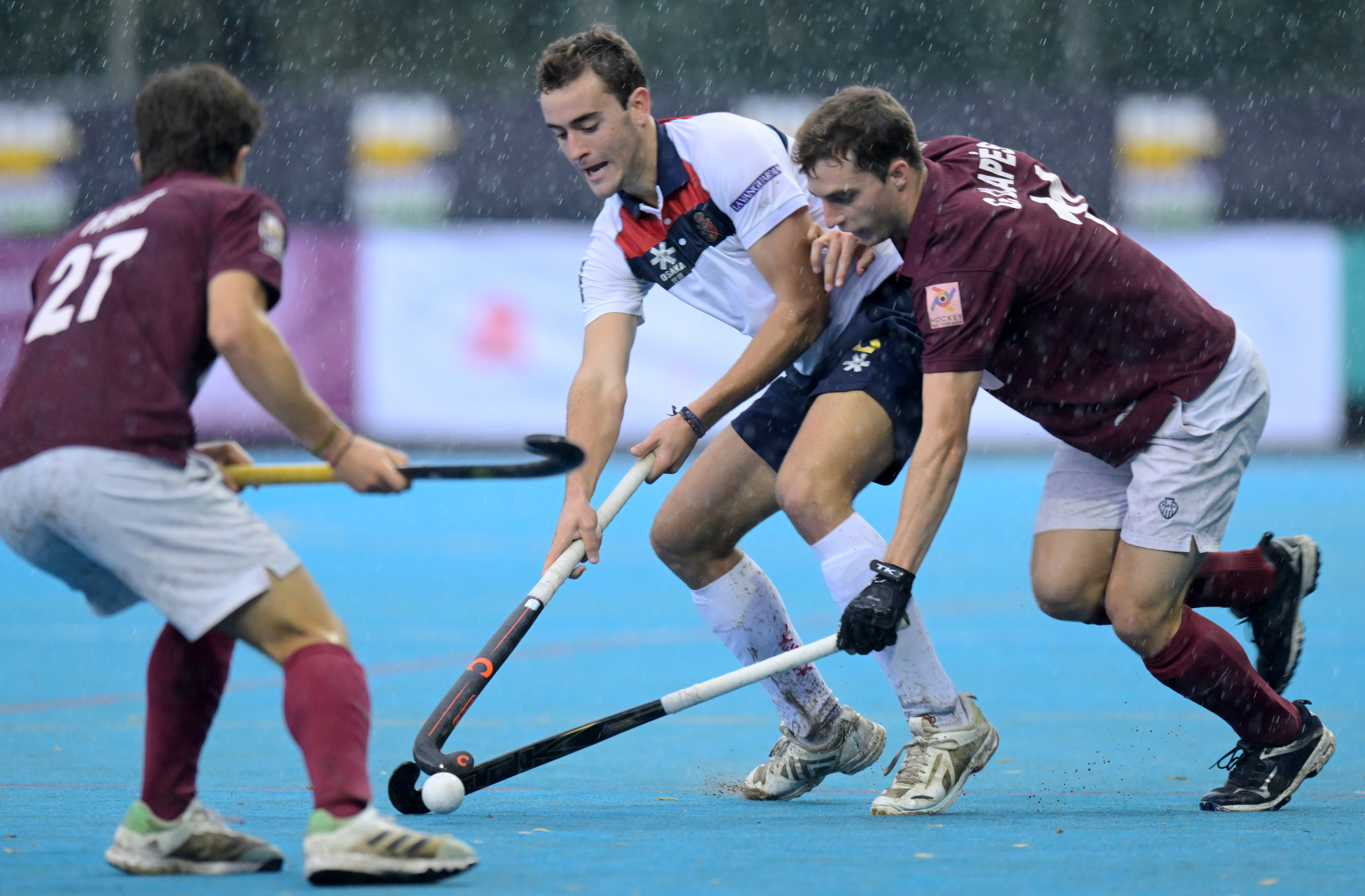 Real Club de Polo produced a five-star performance to advance to the KO8 at the expense of their Spanish counterparts Club Egara.

Marc Miralles was the key figure as his penalty corner rockets kept the Barcelona club just in front before two late goals put them out of range.

He started the scoring in a feisty encounter just two minutes in and a cracking finish from Tomás Terradas doubled the lead in the 28th minute. The reply was quick from Egara as Xavi Gispert stepped in front of his marker to finish off and get on the board.

A second Miralles corner put Polo 3-1 ahead in the 36th minute but, once more Egara, did not them get too far out of sight as they scored again two minutes later, cutting the gap to the minimum via Xavi Aguilar.

It was nip and tuck from there on until Real broke the Egara challenge with six minutes to go, Vincenç Ruiz snapping up a rebound from a corner. Egara removed their goalkeeper to chase the game but Guillermo Fortuño punished the gamble to make it 5-2.