Grange are back for a fifth season in the Euro Hockey League following a remarkable treble winning season in Scotland, winning the regular league season, the Scottish Cup and the national championships. They will be hoping to pick up their first win in the EHL with last year yielding losses to Austria’s SV Arminen and the Netherlands’ HC Oranje-Rood.

The experienced Cammie Fraser and Dan Coultas were instrumental features in that success while Under-21 internationals James Nairn and Douglas Gourlay recently helped Scotland gain promotion to the A division in Europe. They meet a Three Rock Rovers side in the KO16 who they met in the 2015 EuroHockey Trophy in Dublin, losing 3-2 and so they will have plenty of revenge on their mind when the two sides meet in Barcelona. 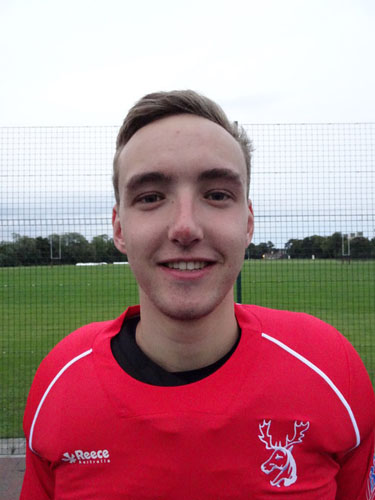 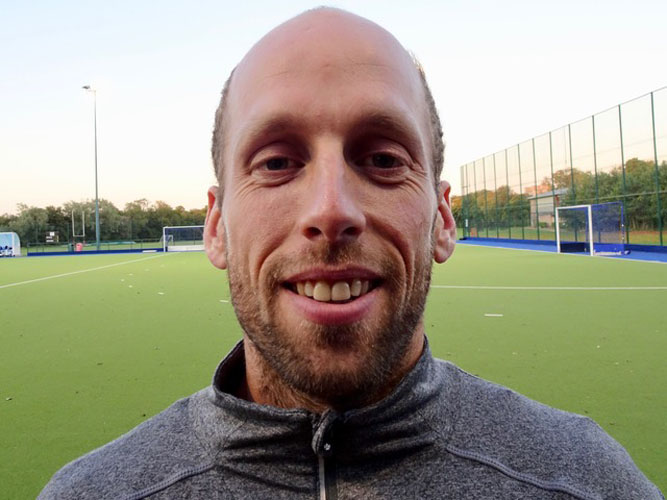 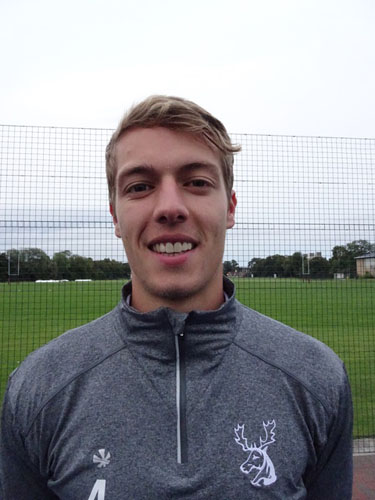 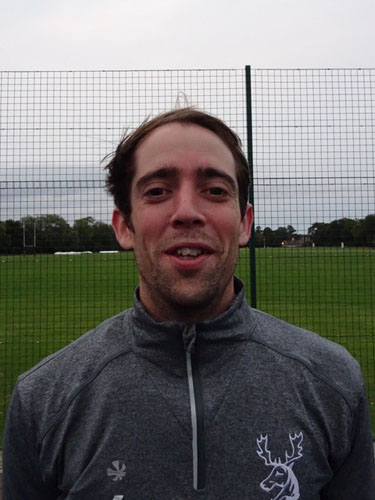 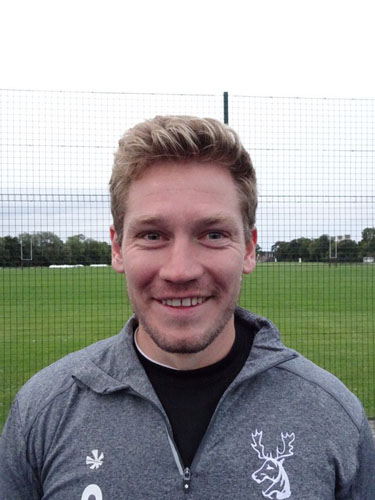 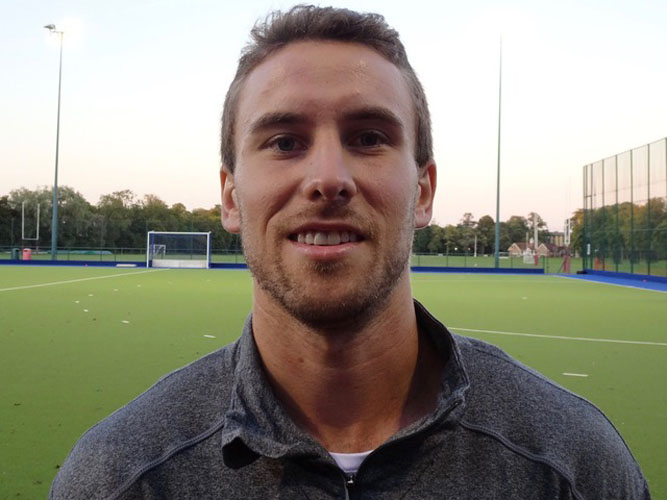 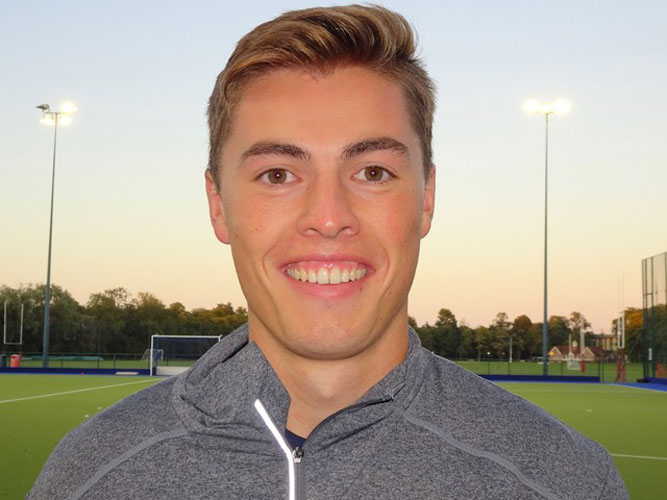 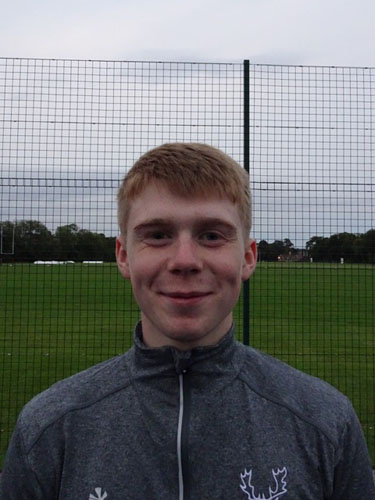 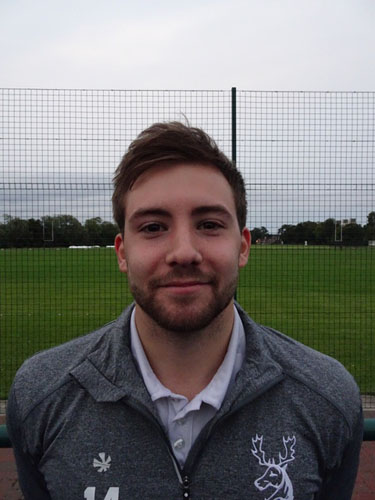 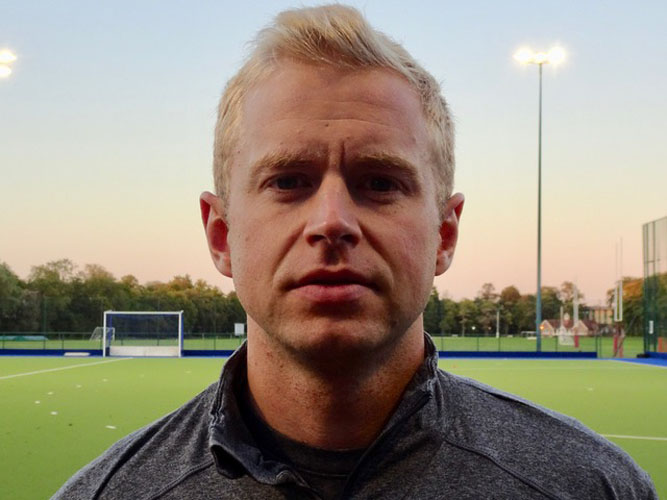 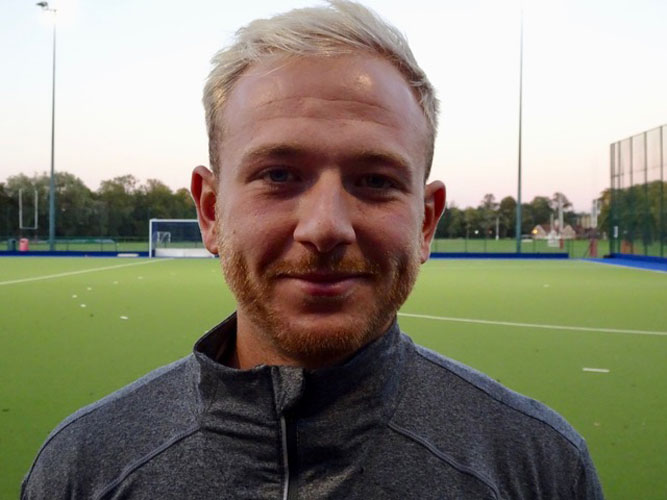 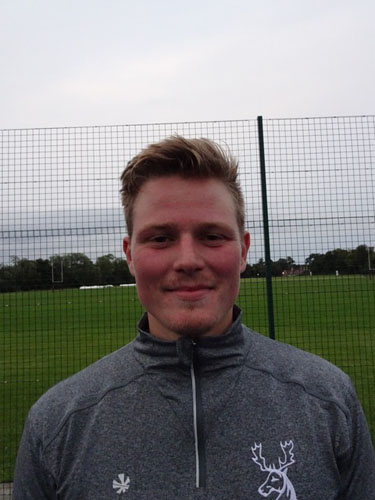 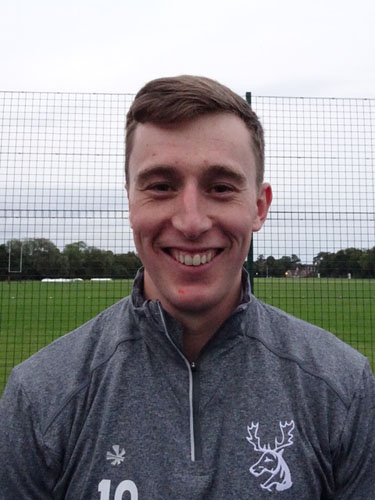 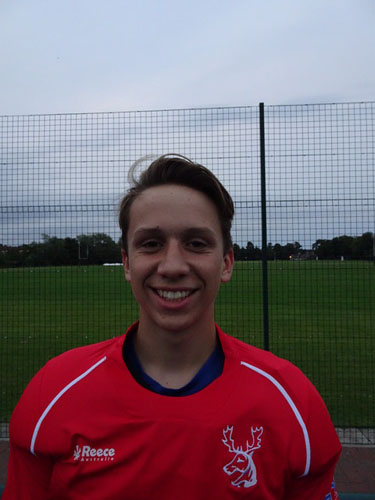 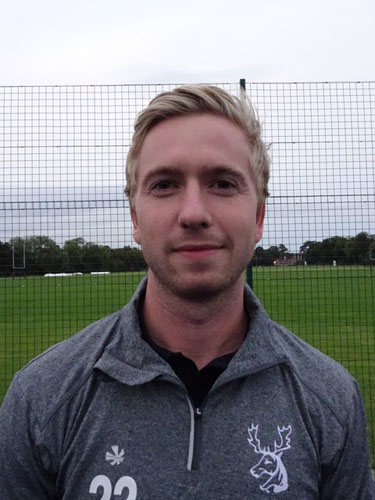 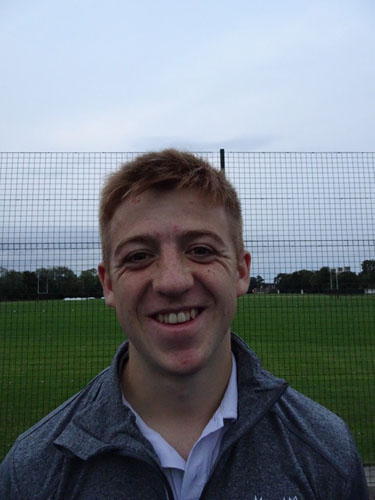 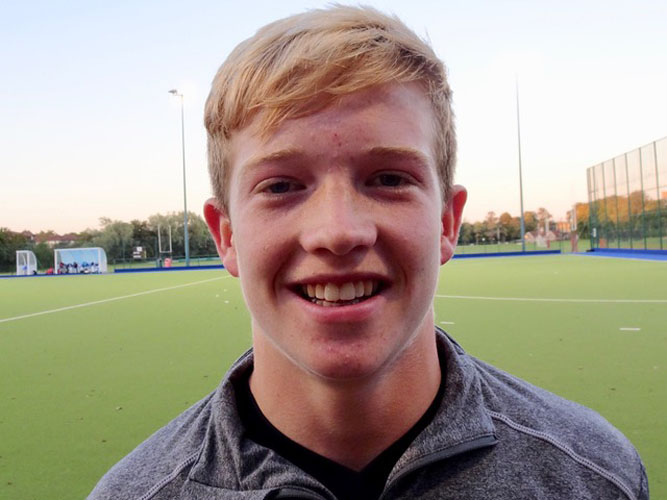 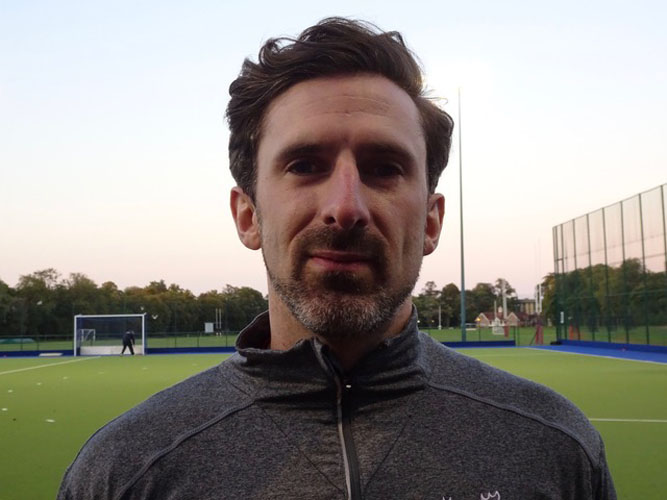 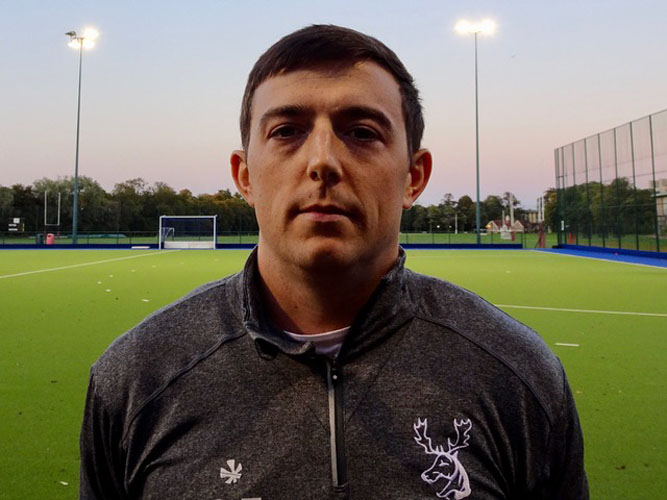 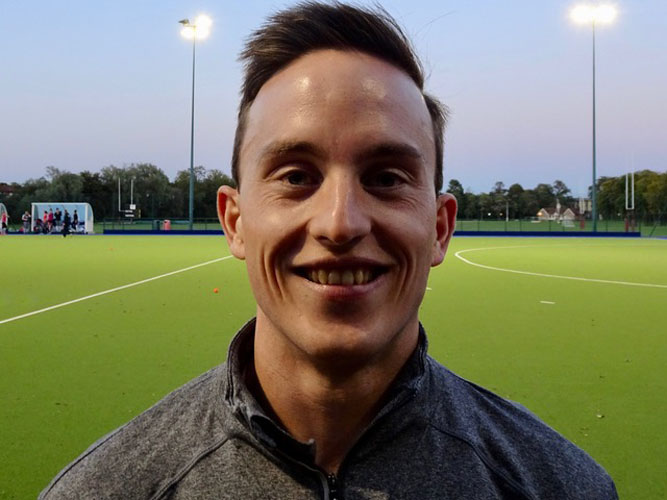 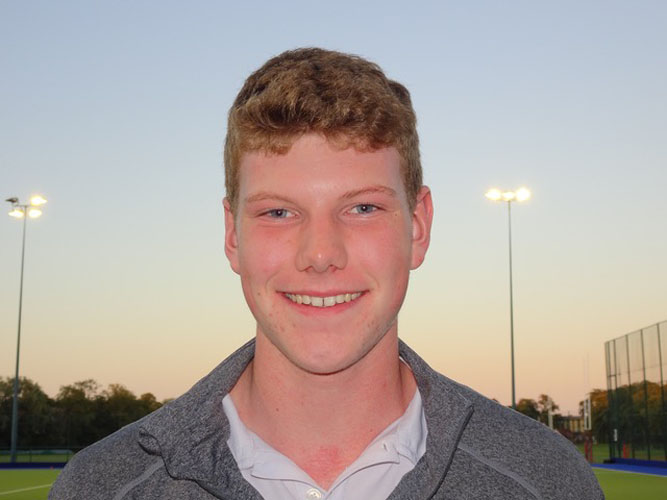 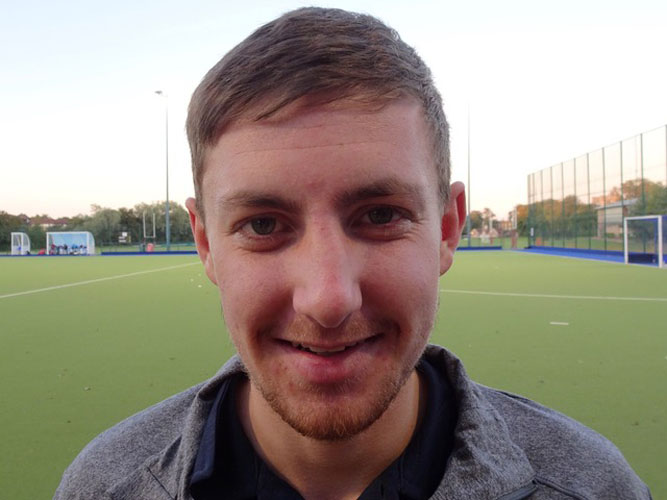