Watch the DBO vs GAN highlights 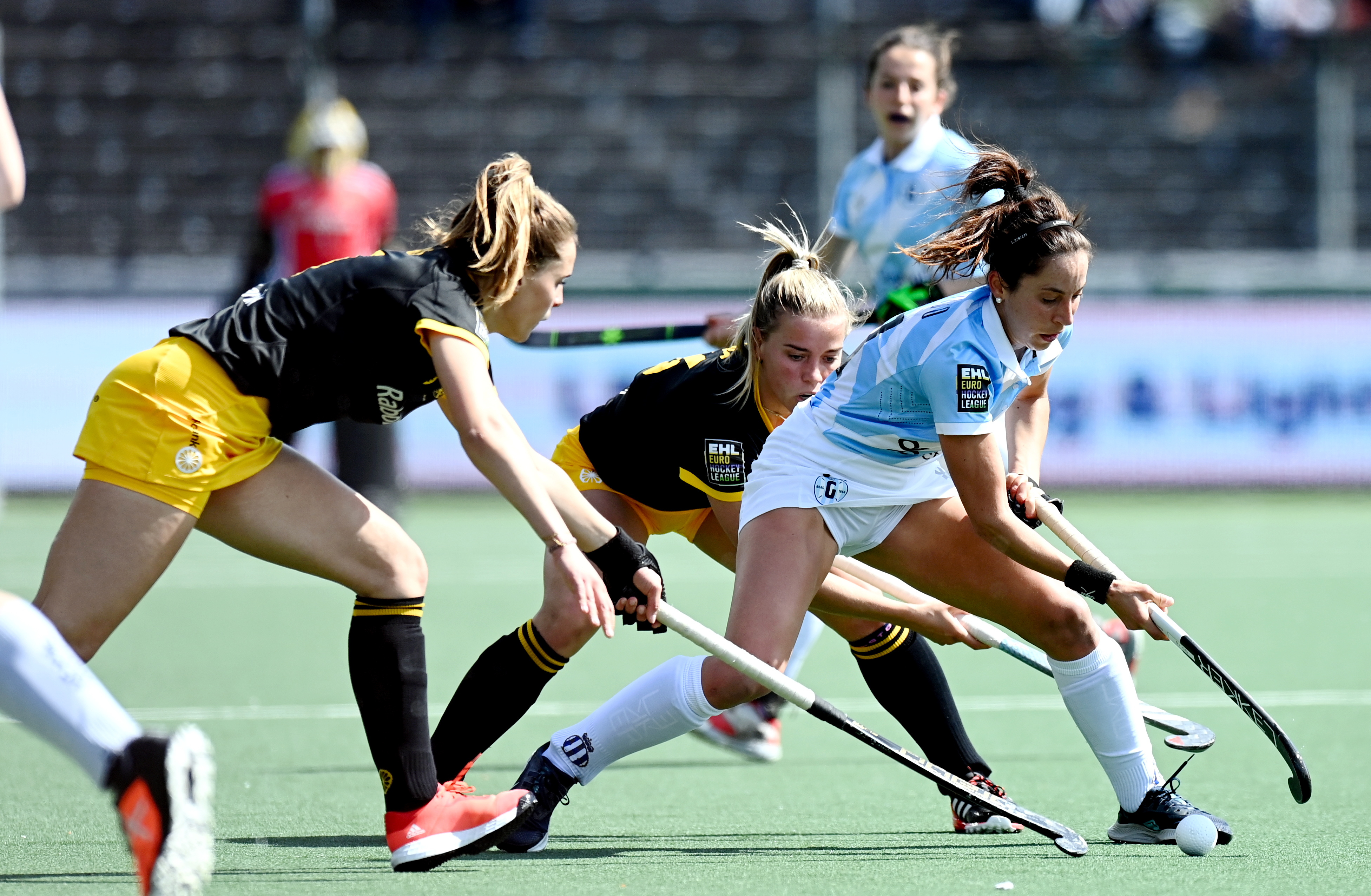 Reigning champions Den Bosch advanced to the GRAND FINAL as they eventually broke down an excellent Gantoise who put it up to the Dutch giants throughout the contest.

Penalty corner moves from Maartje Krekelaar and Frédérique Matla were the winning of the game in the second half to see off the Belgian club’s resistance, a result which ends their incredible run of 90 games without defeat in normal time.

The ever-dangerous Matla was a pivotal figure and she almost created the opening goal for Krekelaar in the fifth minute when she stole the ball off the last defender and crossed. Matla’s pass, though, was deemed backstick, ruling out the goal on video review.

Into the third quarter, Matla next set free Pleun van der Plas but her shot was brilliantly blocked by a jumping vanden Borre.

But they were powerless to keep out the opening goal in the 39th minute from another corner with Matla disguising her push to the right post where Krekelaar was sliding in to touch in, 1-0.

Anne-Sophie vanden Borre went closest to getting Gantoise on the board from her angled corner shot but Josine Koning read it well, getting down low to block it and any potential tip-in attempt.

And the game was put to bed when Matla dragged in another set piece direct into the corner for her fifth goal of the week. Gantoise tried gamely to pick up something on the counter but Den Bosch were composed to run out healthy 2-0 winners.