The Austrian record champions are returning to the Barcelona scene of their greatest European performance when, in October 2014, they beat Kelburne and then drew with Atletic Terrassa to top their ROUND1 group. It made them the first Austrian side to reach the KO16 where they impressed against eventual champions Oranje-Zwart, only losing 2-0.

They won the Austrian title and the EHL ticket on offer as they beat Vienna rivals WAC in their national final with top scorer Patrick Schmidt providing the crucial goals. The Bele brothers Robert and Alexander were star turns in their line-up along with Sebastien Eitenberger. Last season in ROUND1, they bowed out of a tough group with a win over Scotland’s Grange and a loss against HC Oranje-Rood. 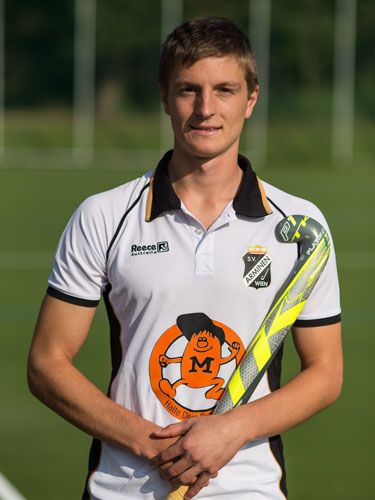 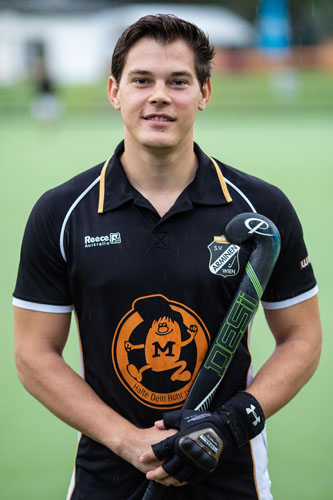 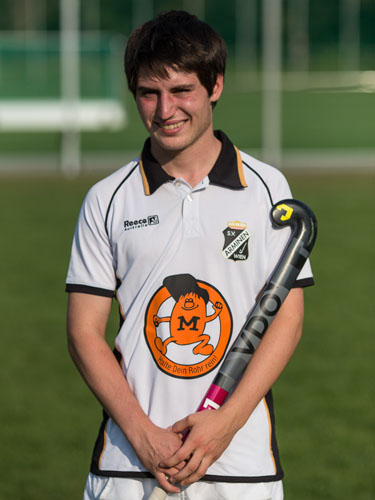 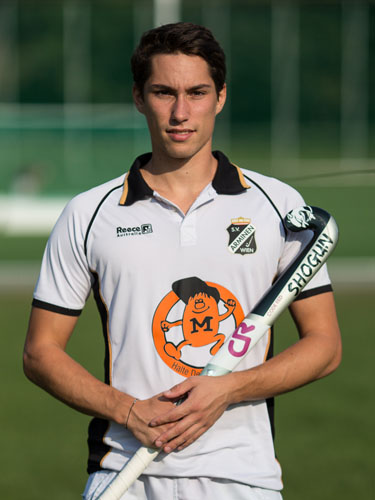 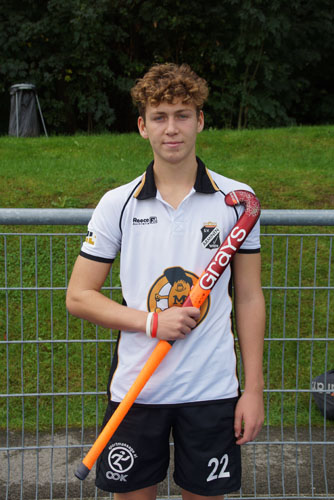 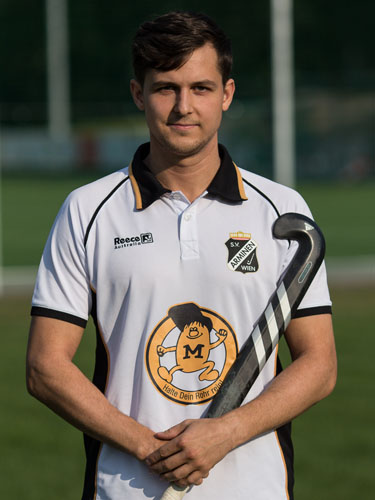 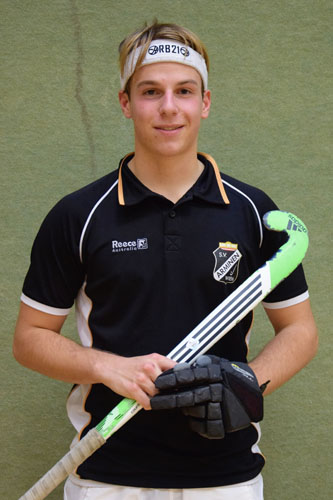 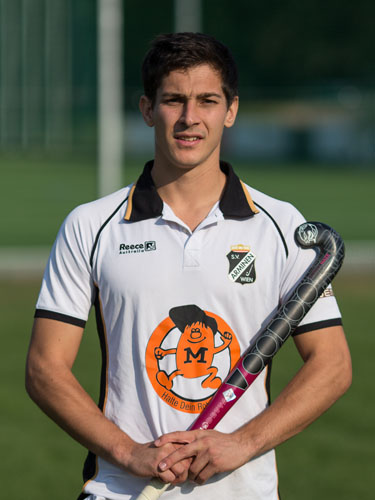 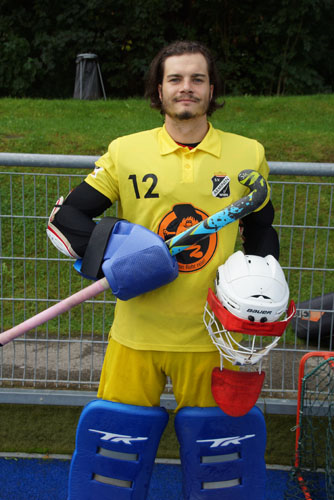 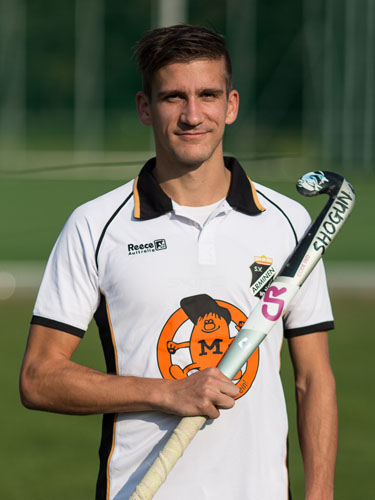 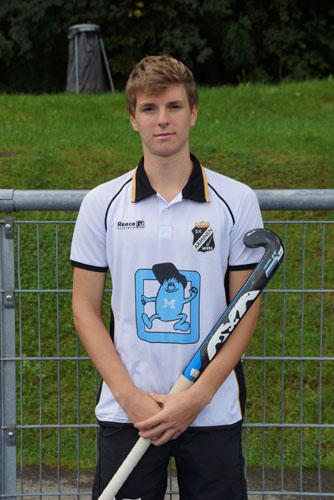 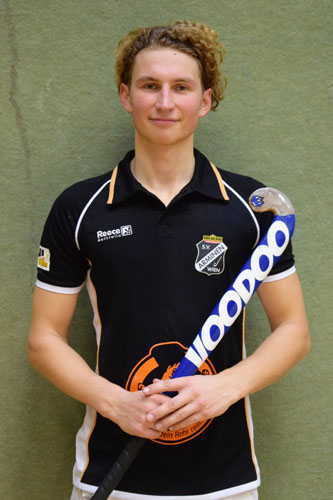 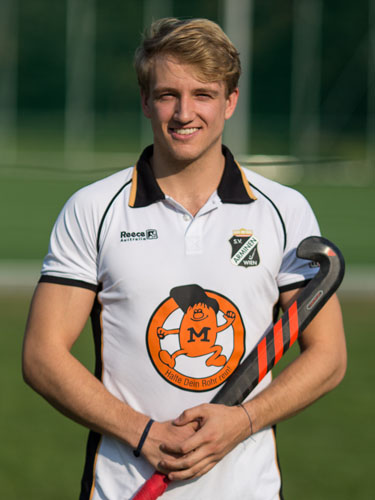 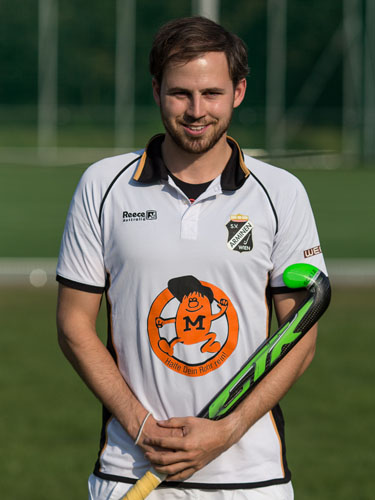 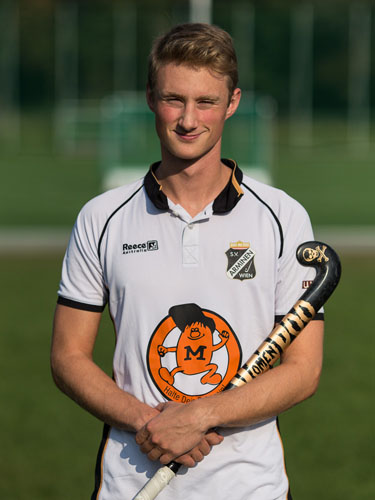 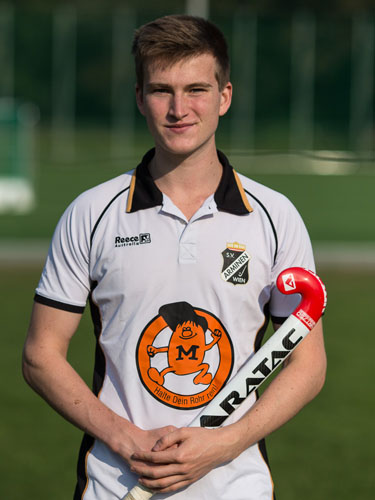 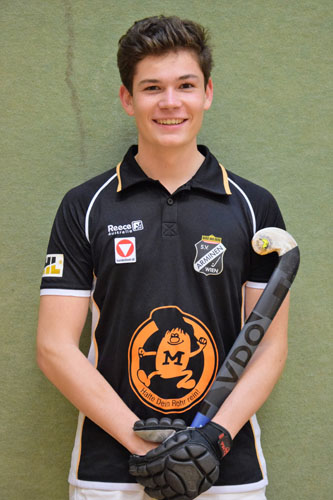 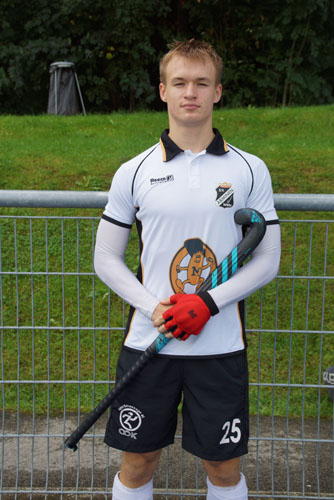 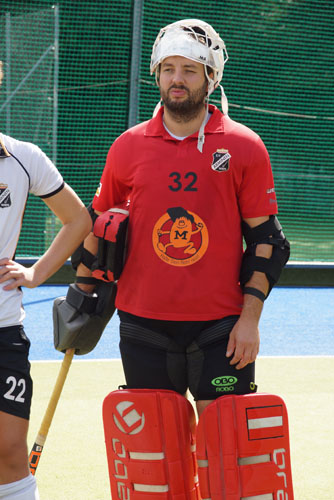 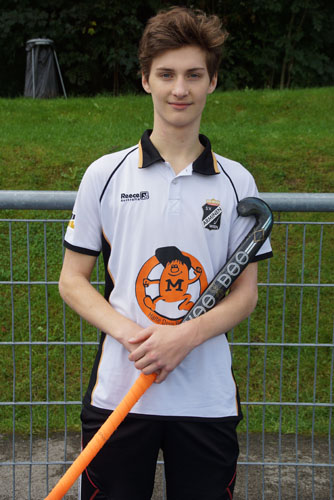