Watch the HRK vs SVA highlights 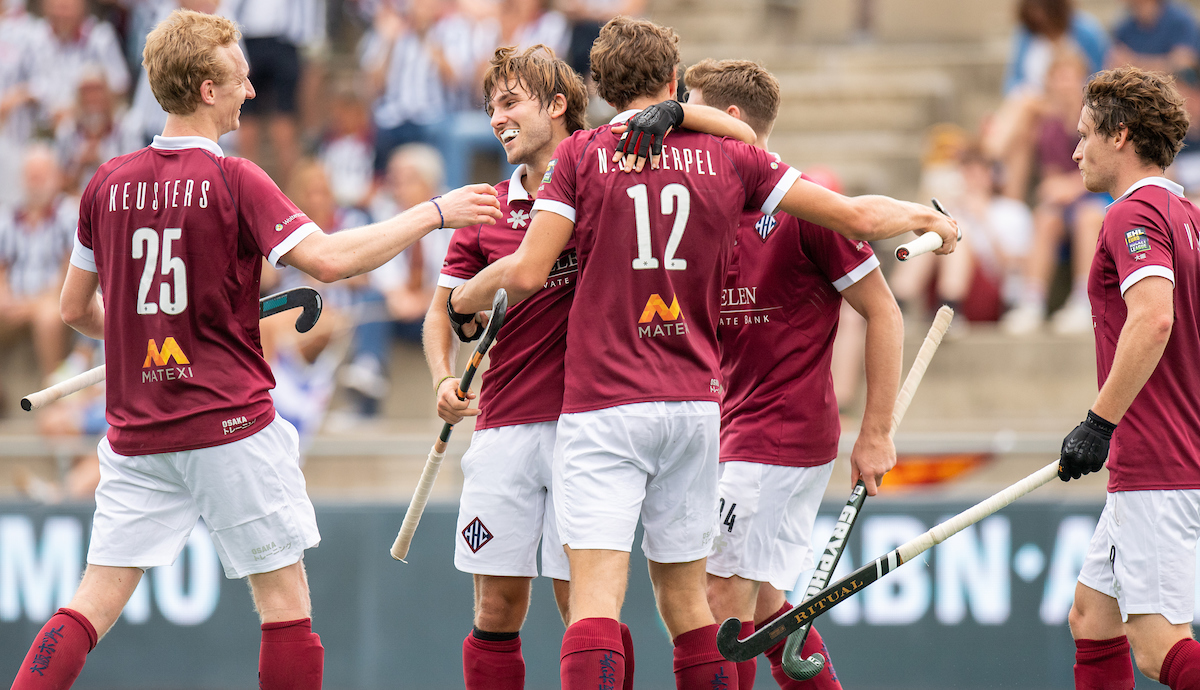 Herakles simply love the EHL as their second EHL season can attest to as they overcame Arminen 10-0.

Herakles drew first blood in the game, a scramble in front of goal that was pounced on by Mattia Amoronsini in the 6th minute. A second in the 9th minute, a fabulous strike from Amaury Keusters getting on the end of a huge aerial ball. Diego Arana added another a minute later and Arminen had a mountain to climb after the first quarter.

Herakles dominated the game from then on adding two goals in the second quarter, another from Diego Arana and Louis Hottlet added a further one to bring the score to 5 without reply at half time.

A deflated Arminen attempted to lift themselves after the break, but to no avail as the 3rd quarter was Herakles strongest quarter, adding four more goals, two from play and two beautifully converted corners.

Herakles slowed the game down in the final quarter, happy to hold possession, but were happy to take the game to double figures courtesy of a pc strike from Joaquin Puglisi.

Speaking to Nico De Kerpel after the game he agreed that they were having fun “Oh yes we were having a lot of fun out there! In a game like that it can be hard to keep the intensity, we needed to keep our focus and to play our own game which I think we did today.” Can they win the EHL “We certainly have real confidence about this team, but there is a long way to go, by my calculation, we would need to win 4 games, so, for now, we will do a good warm down and think only about tomorrow.” He added that in his opinion they have “the best fans in the world!”