Beerschot were one of the surprise packages of the Belgian playoff series as they reached the national final and win their way into the EHL for the first time. Arthur de Sloover was their driving force and is a key member of the Red Lions while Roman Duvekot is an Under-21 international. They will be joined this season by Welsh capped James Carson, Irish international Sam O’Connor and Max Capelle from Waterloo Ducks. Argentina’s Lucas Rossi and England’s Nick Catlin are hugely experienced campaigners in their panel. 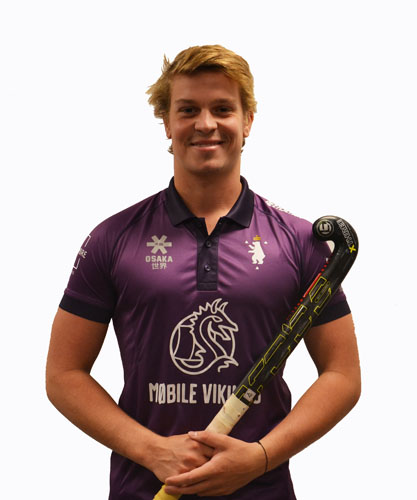 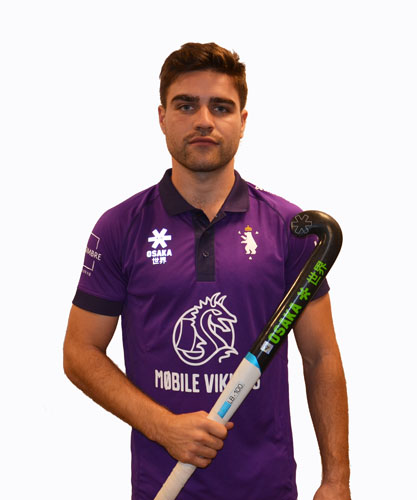 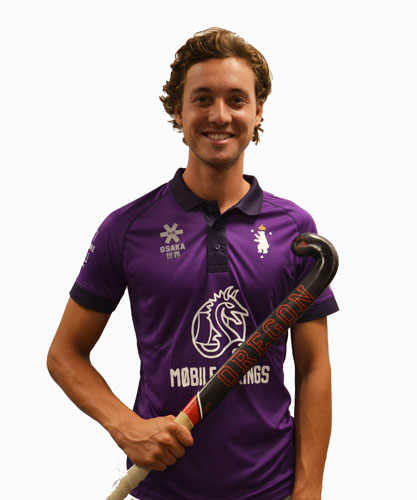 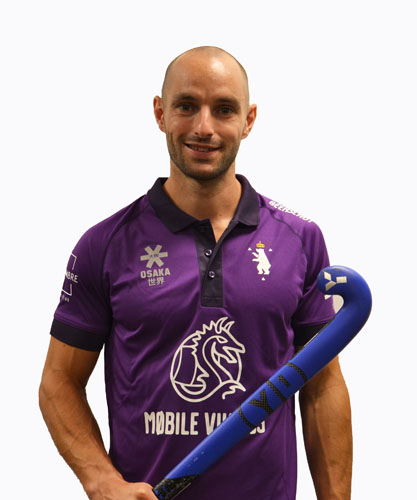 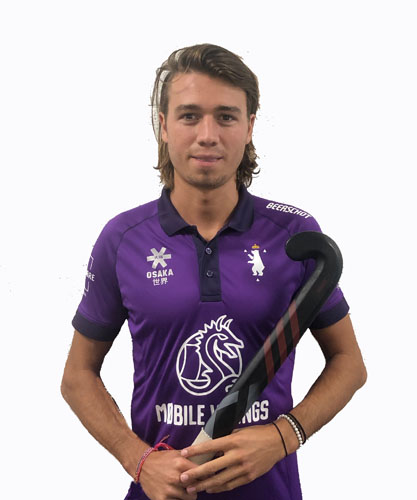 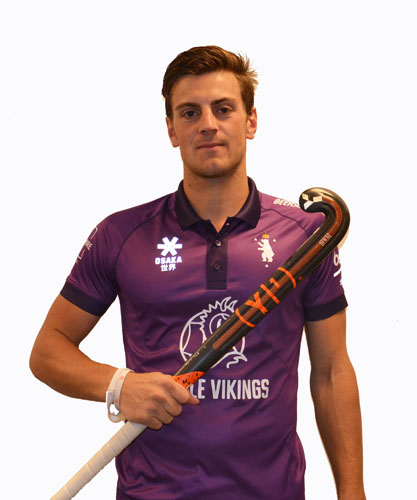 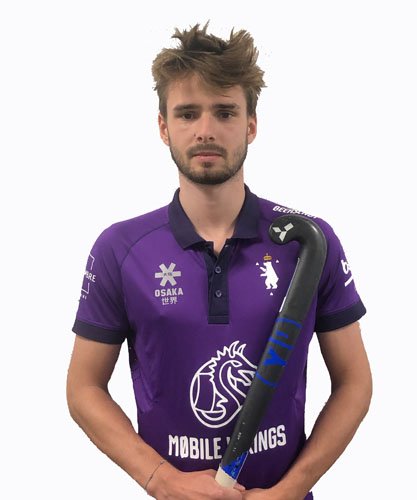 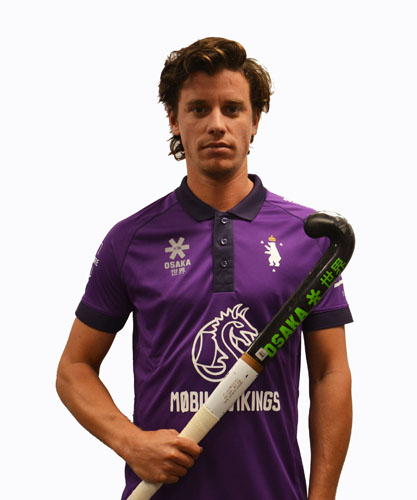 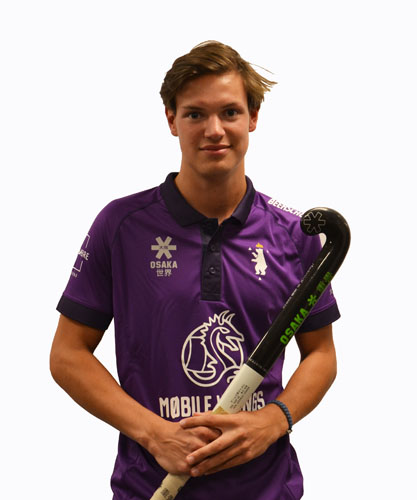 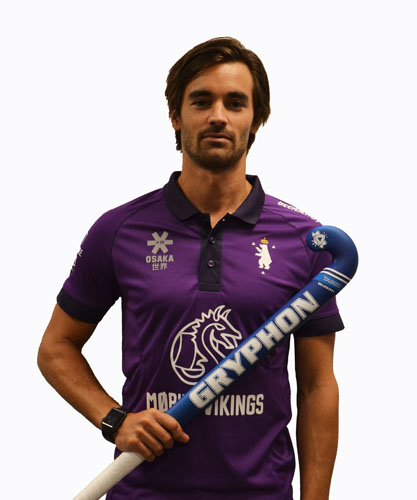 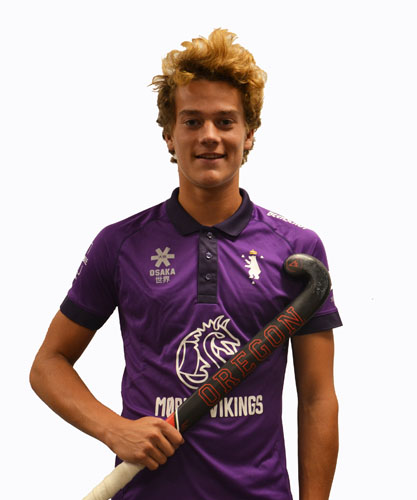 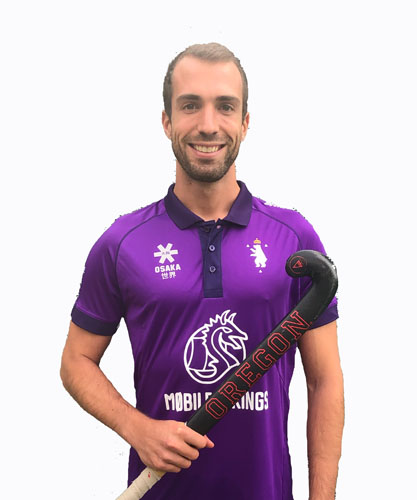 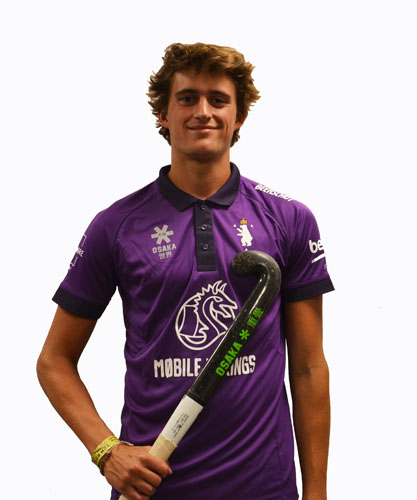 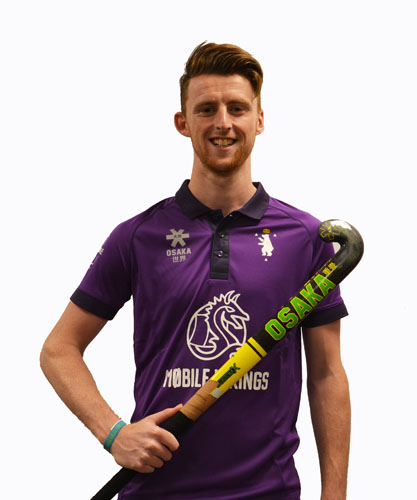 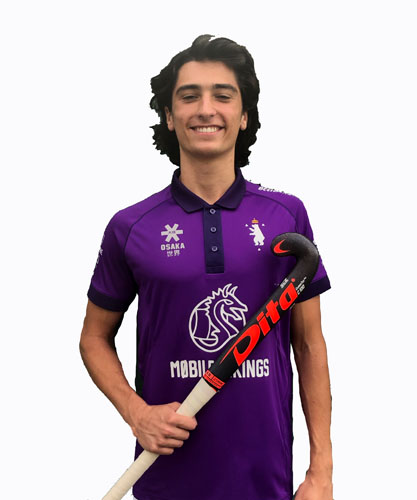 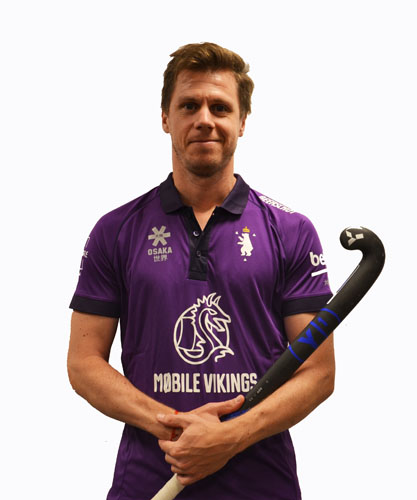 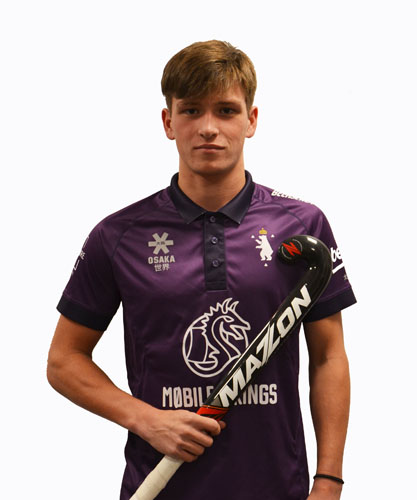 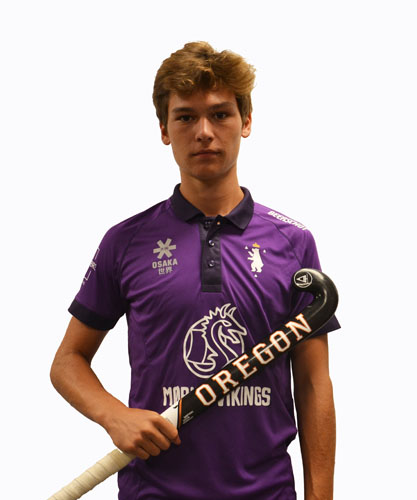 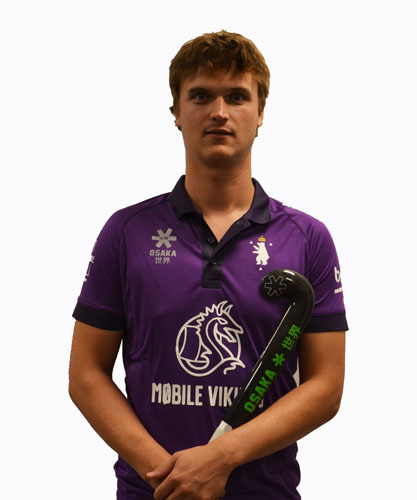 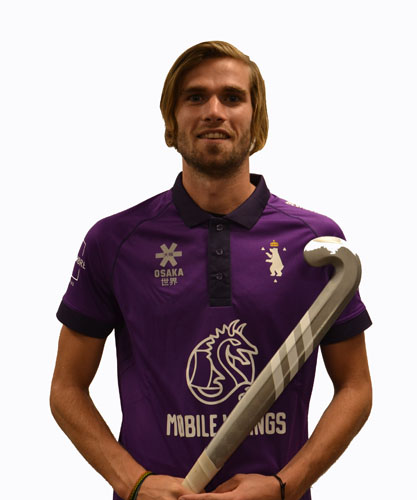 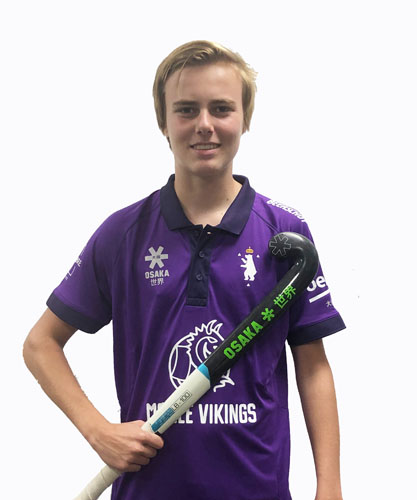 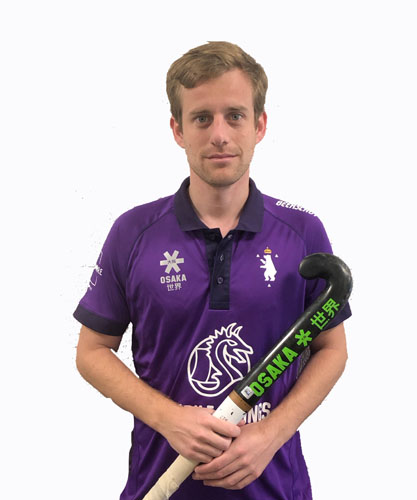 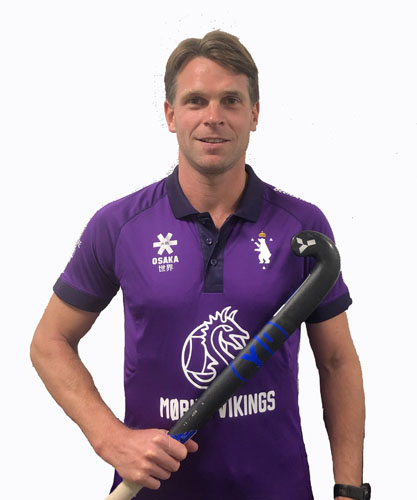 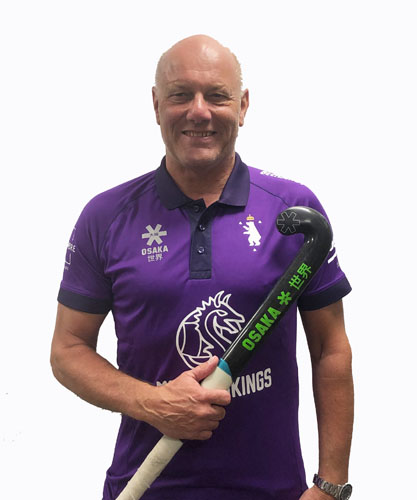 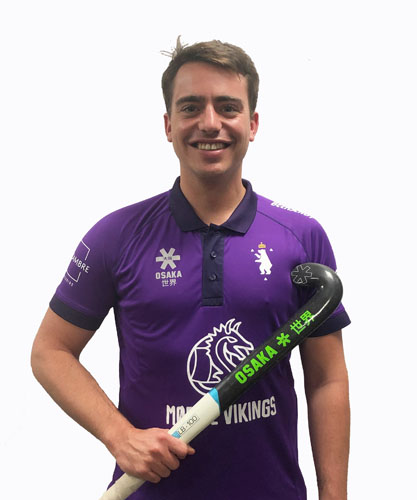 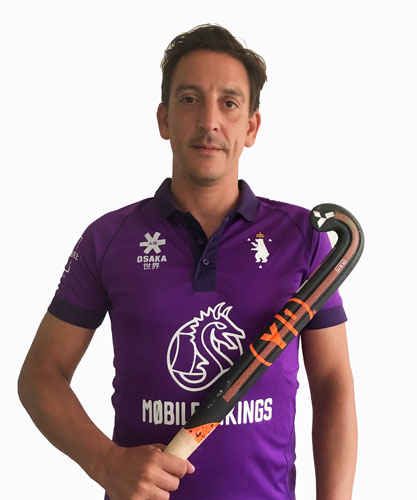 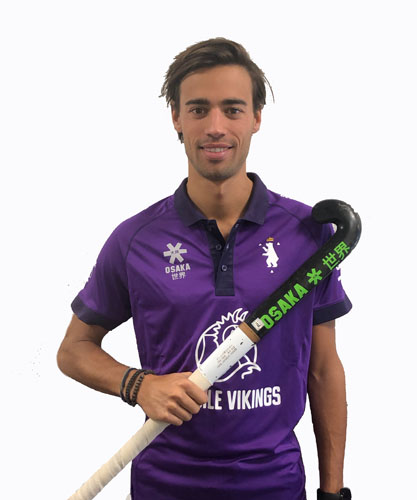 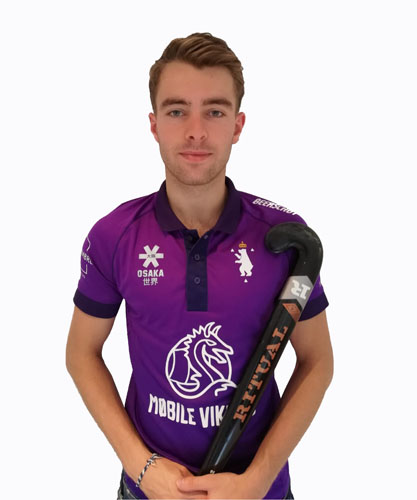