Last season, they won both the regular season and Copa del Rey but missed out on the overall title to Club Egara, meaning they will play in the KO16 against Surbiton with a potentially large home crowd in attendance. They have played the English side once before in the EHL, winning 3-0. Key player Alex Casasayas moves to Braxgata for the 2019/20 season. 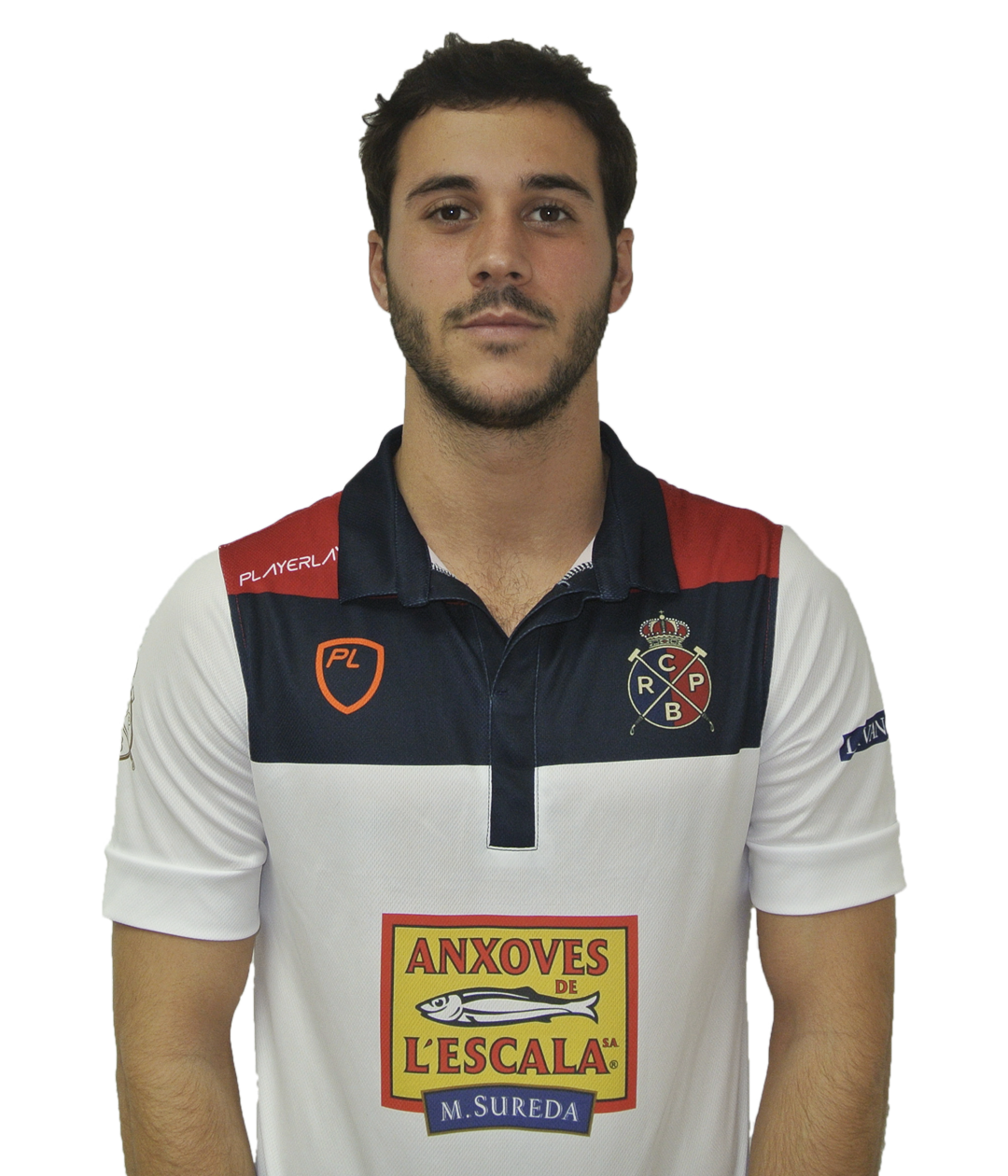 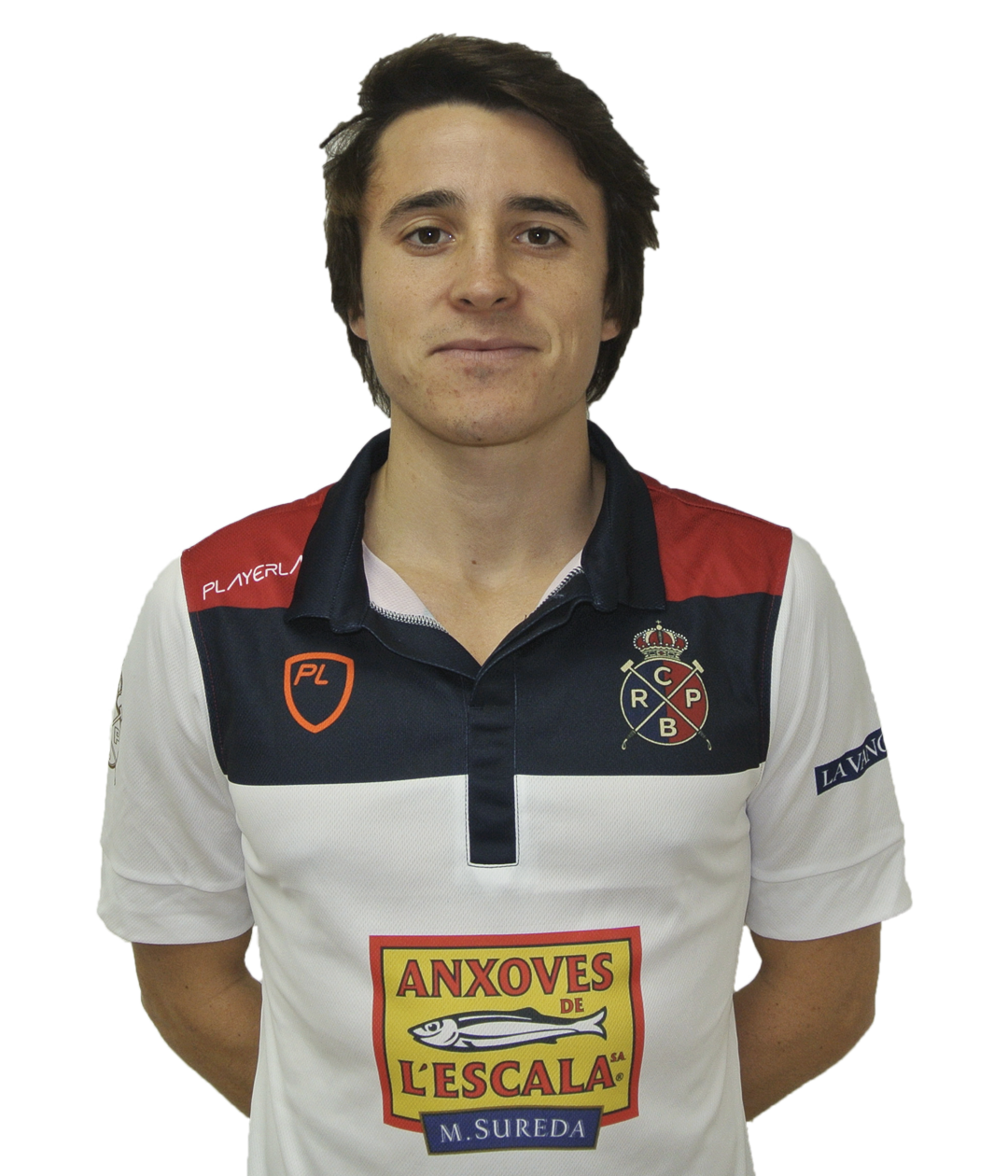 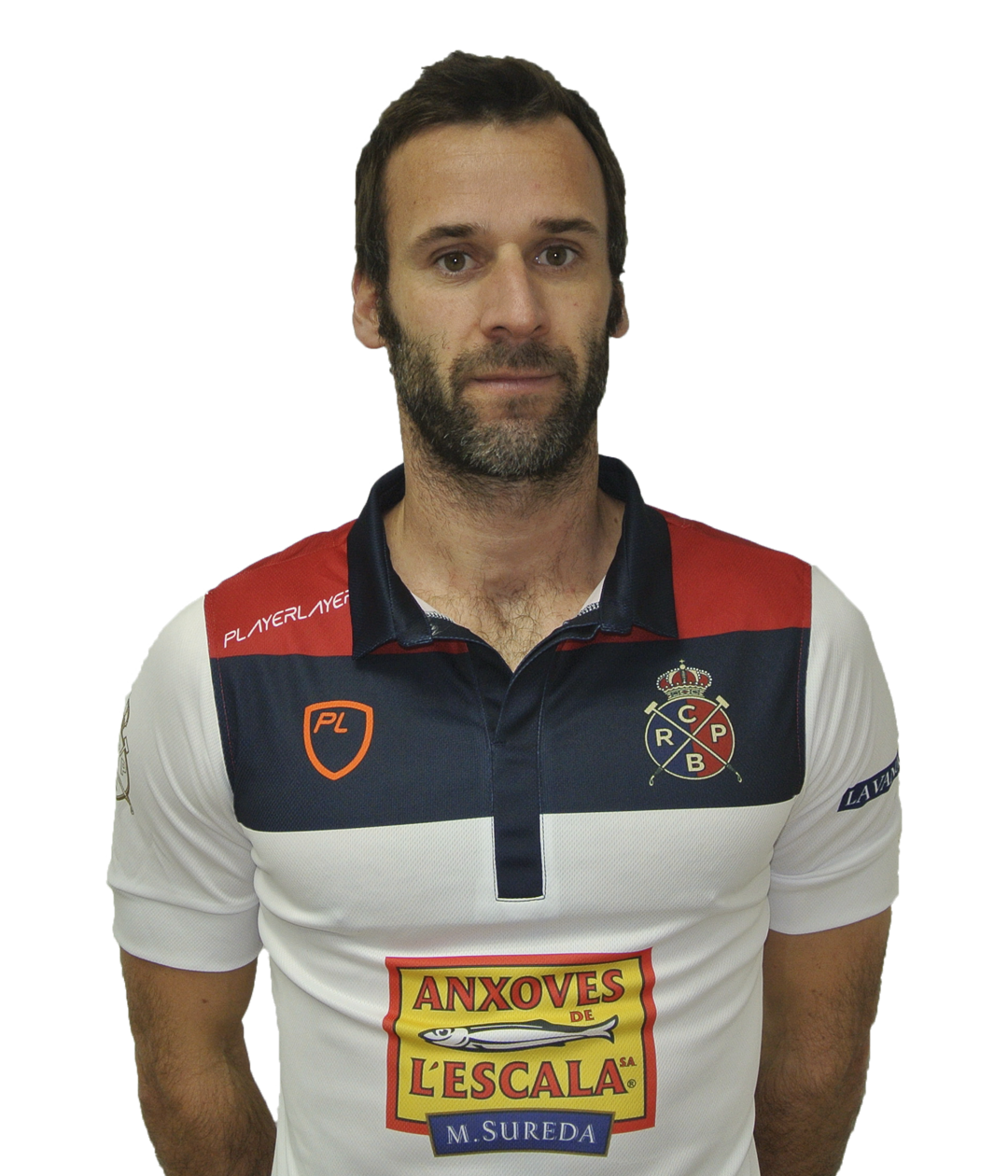 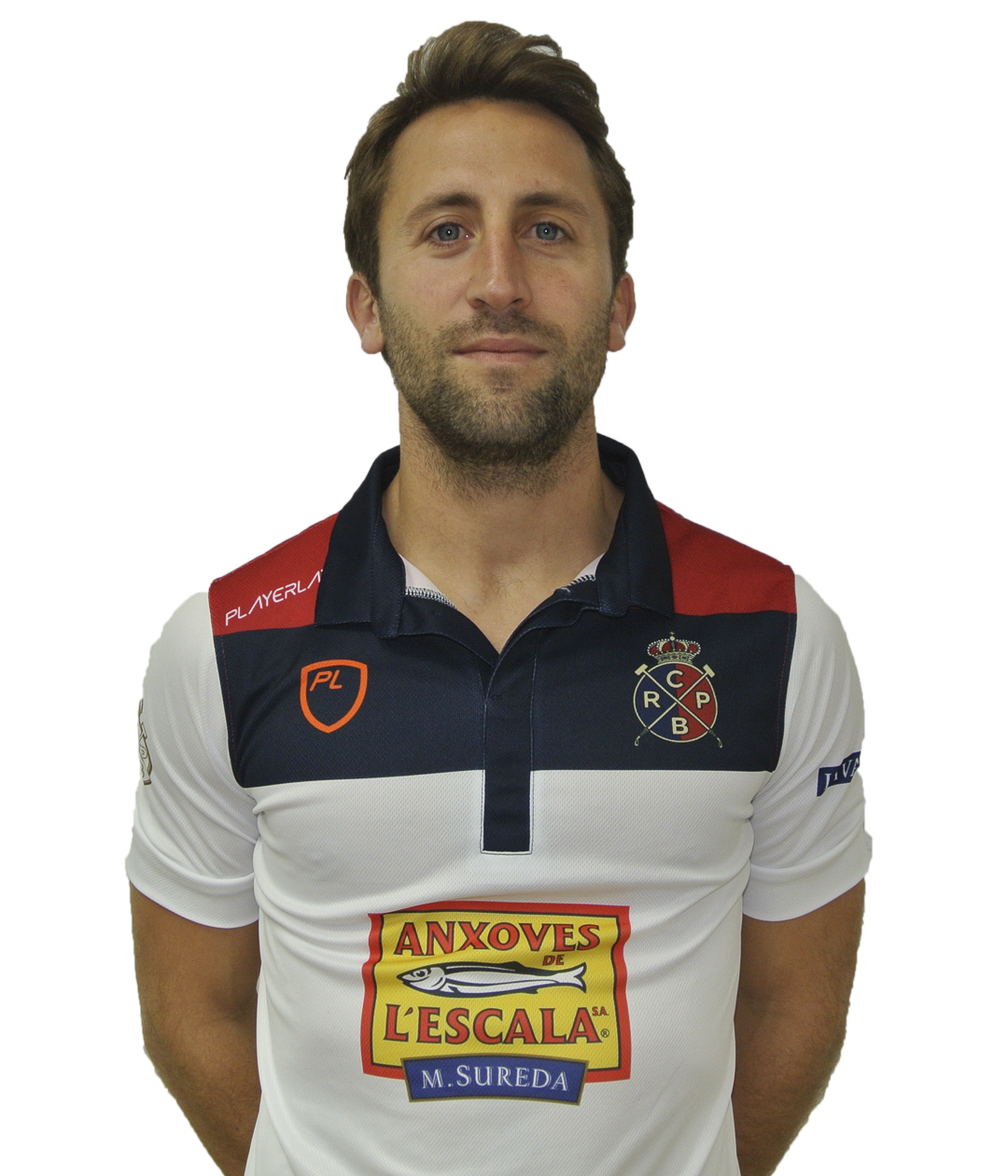 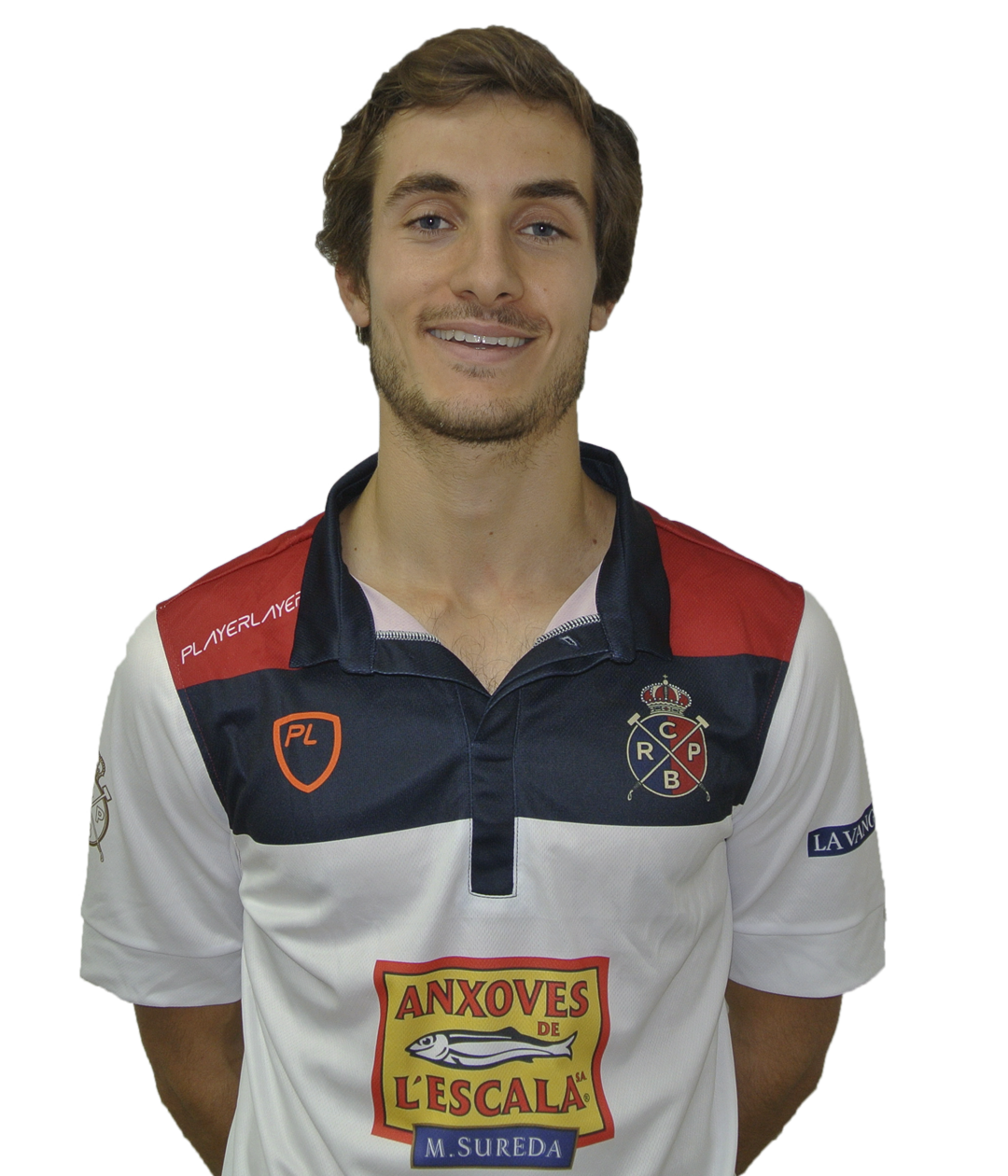 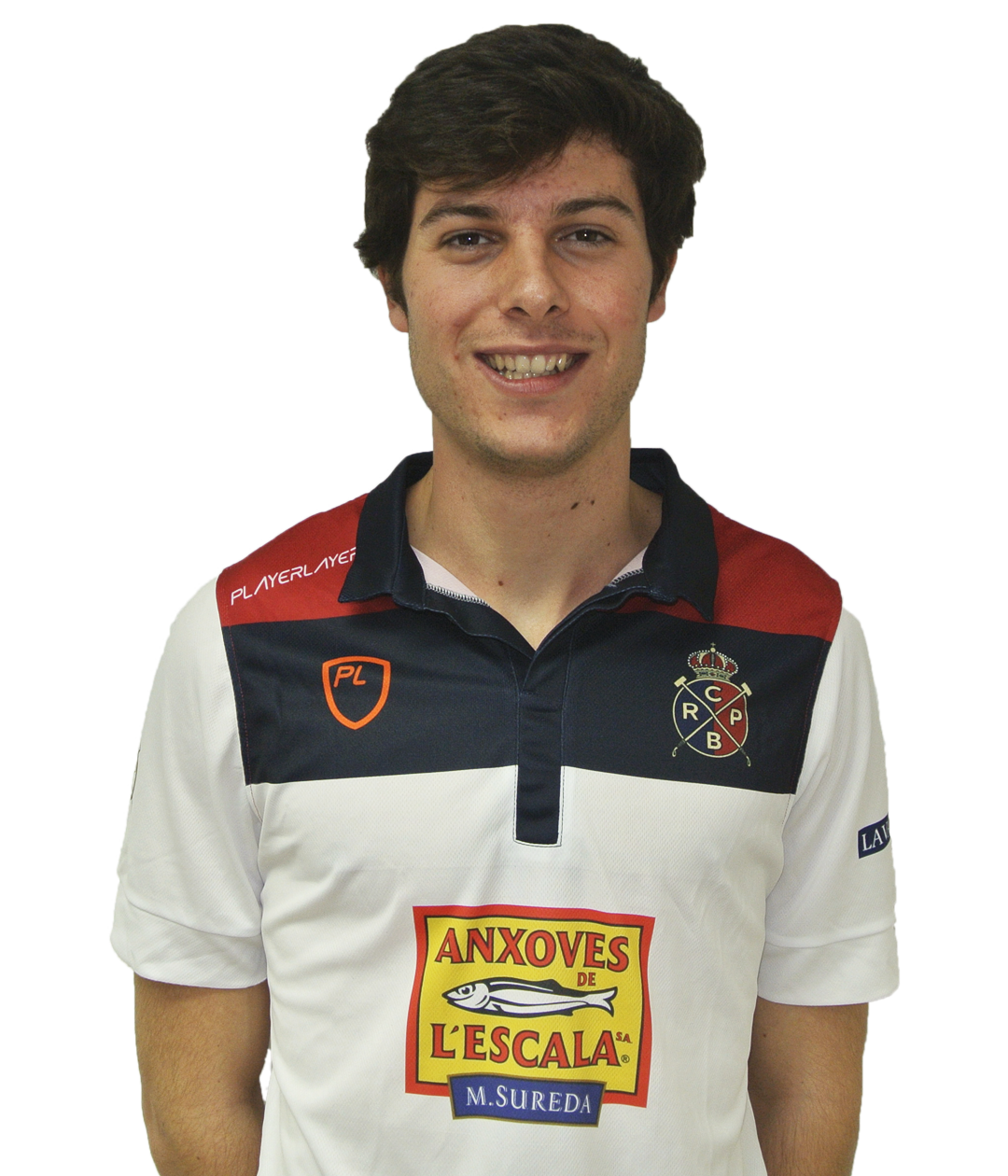 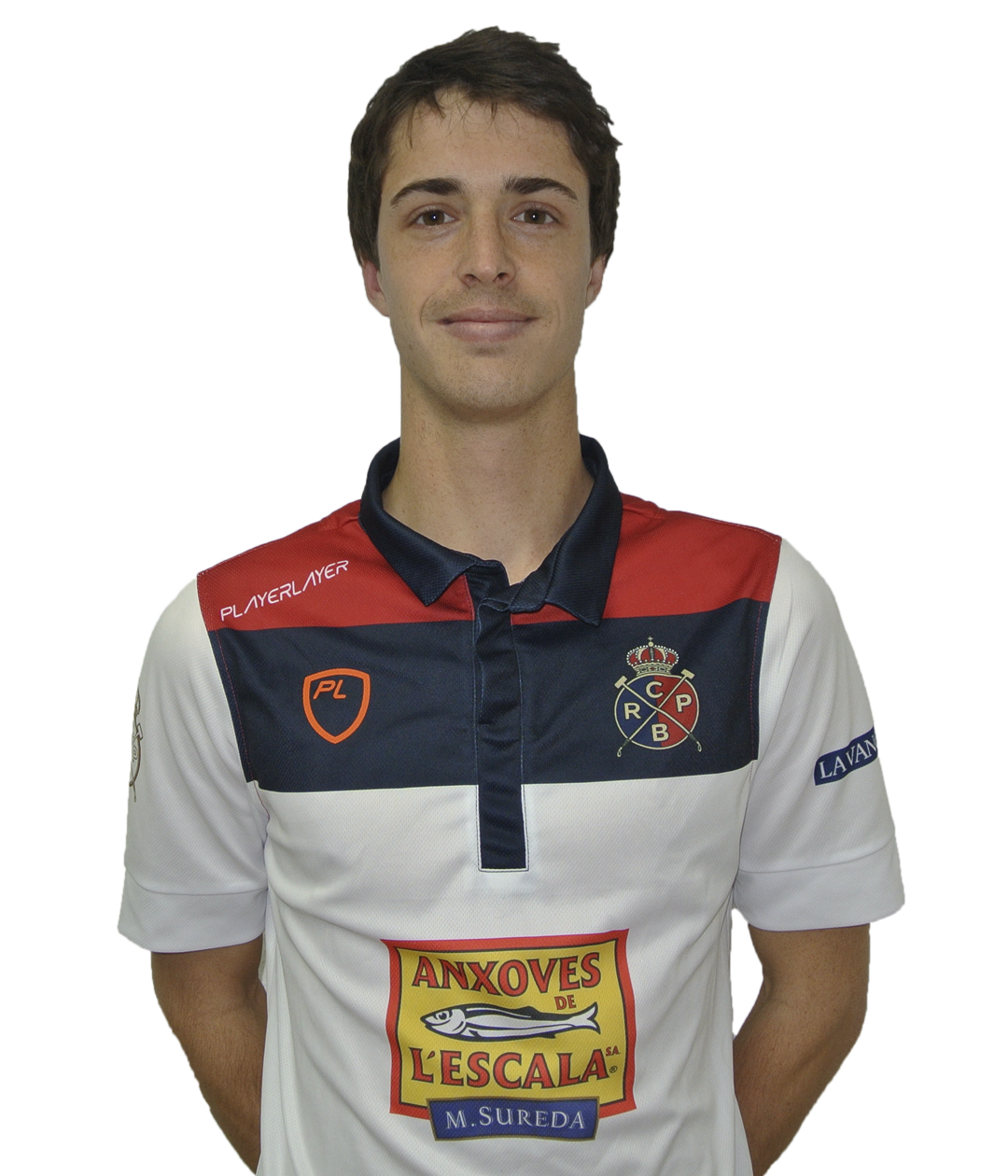 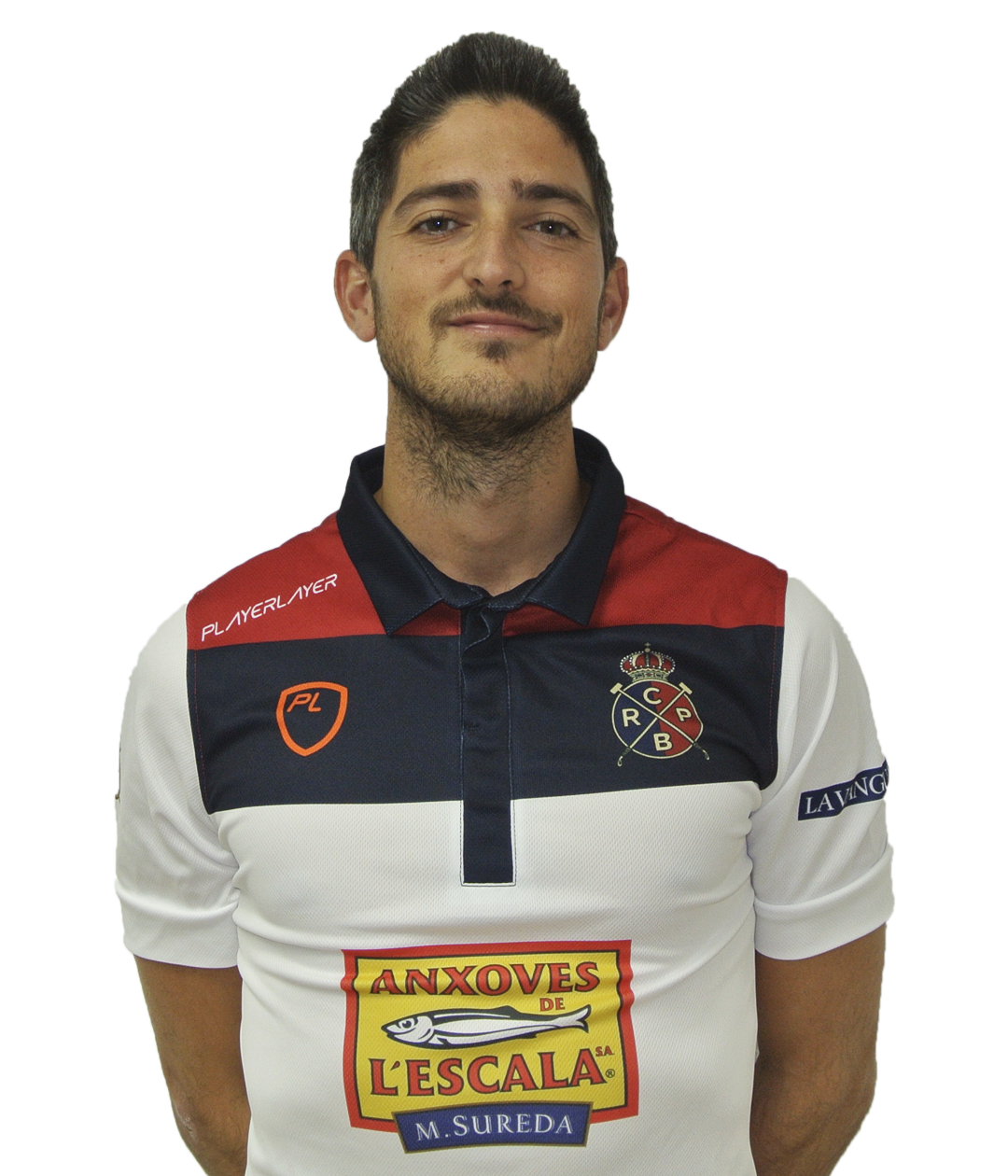 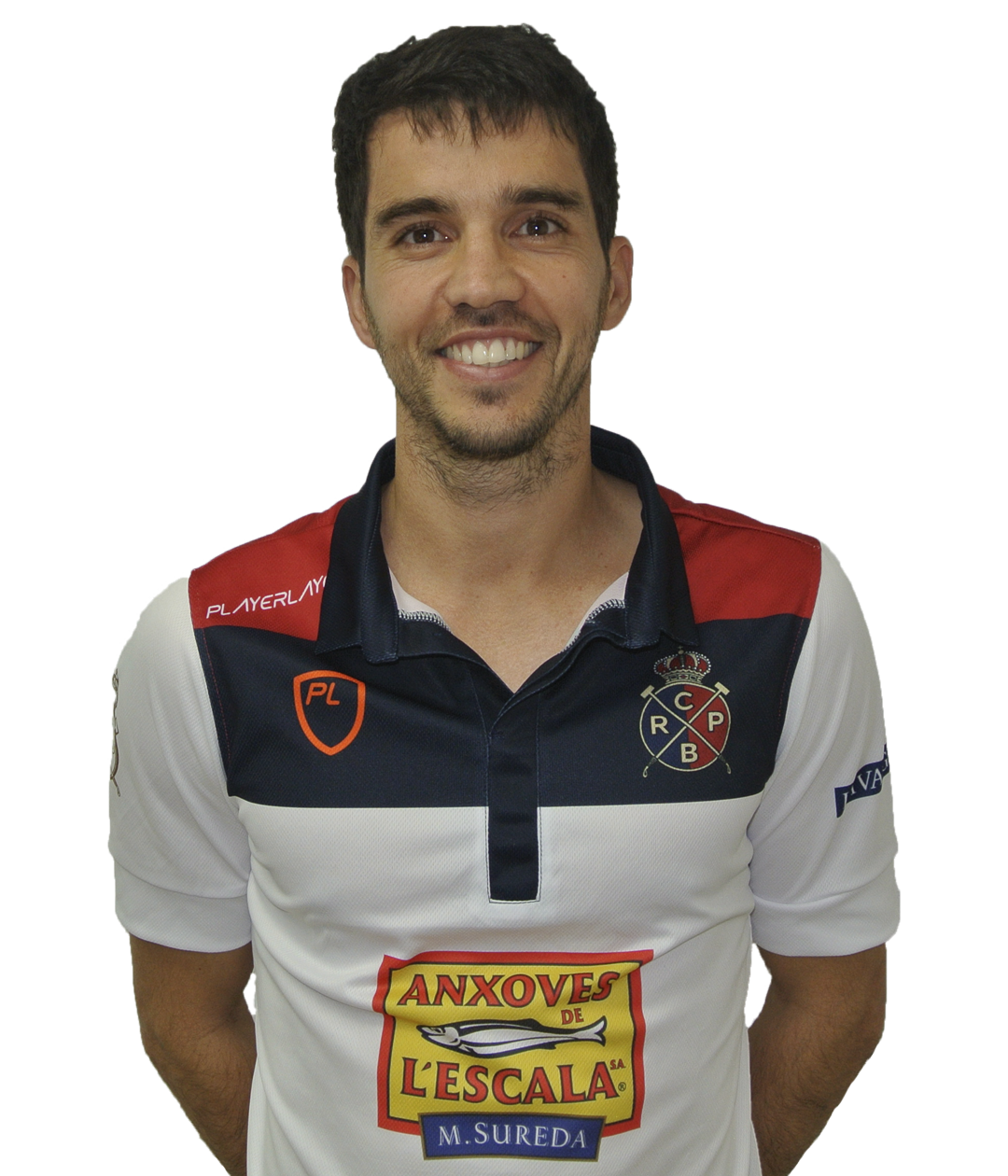 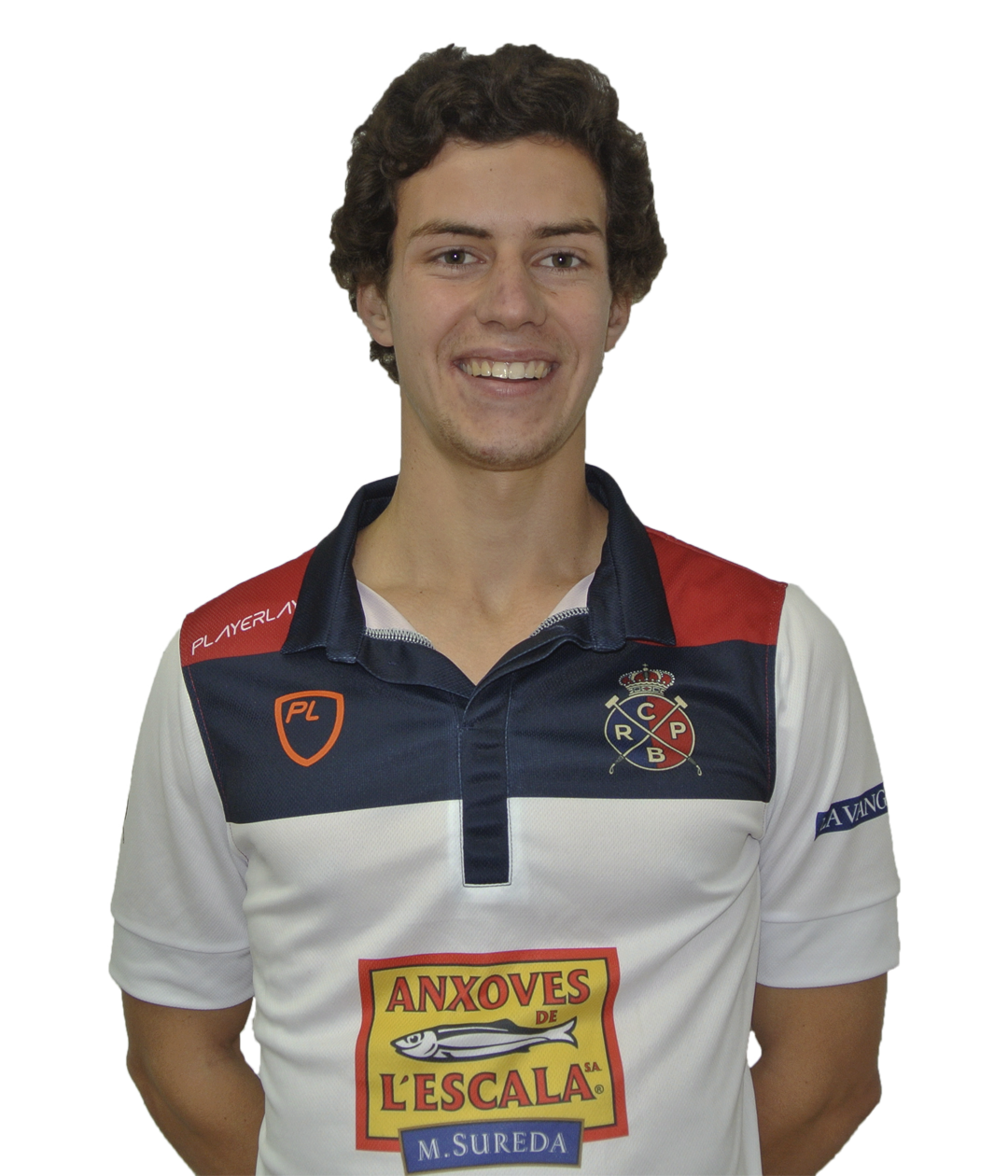 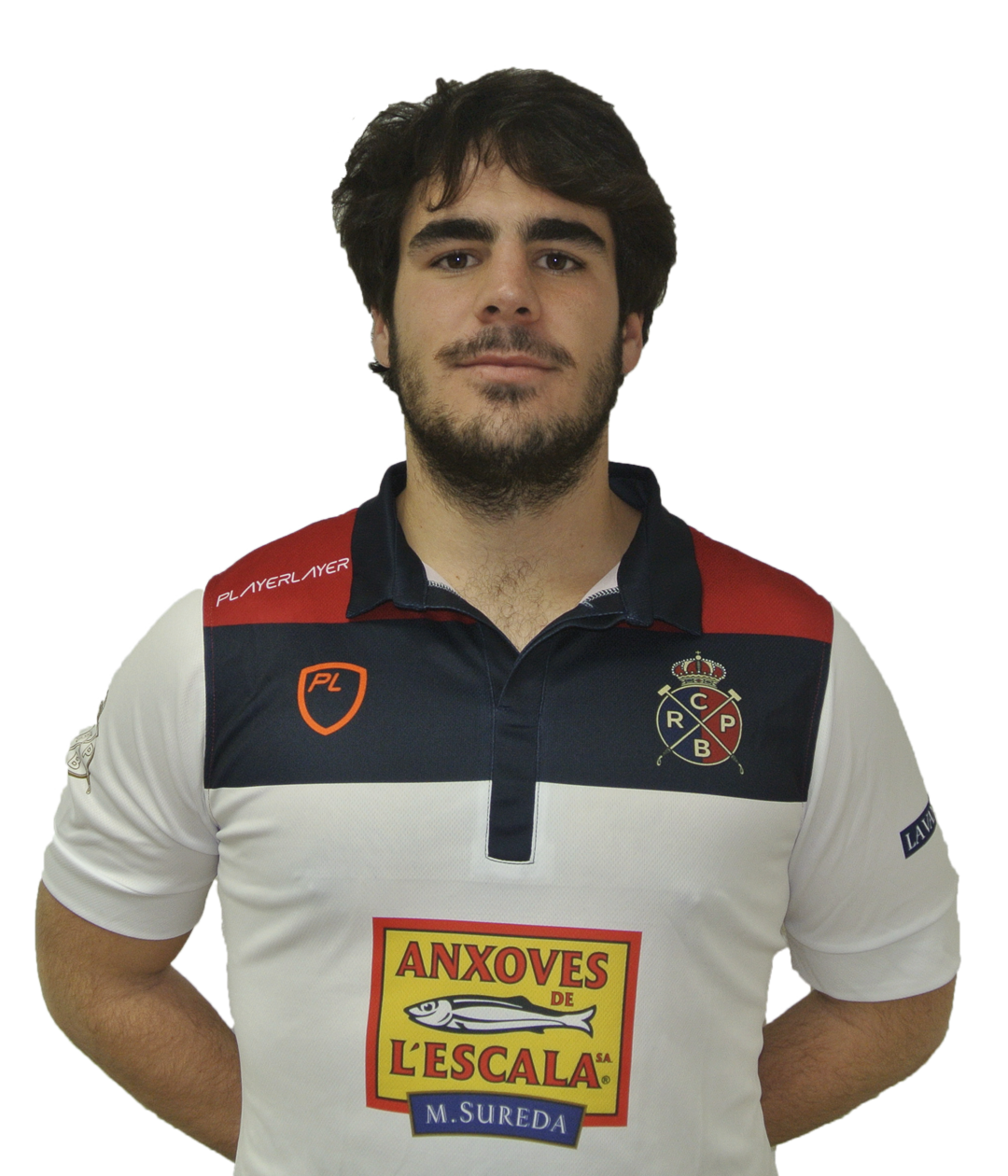