Lille return to the EHL after an eight-year break having reached the final of the French championship last season, coming up second behind CA Montrouge. They will be hoping to land their first win in the EHL having drawn one of their previous six fixtures but have a tough opener with AH&BC Amsterdam on the agenda.

Viktor Lockwood brings a wealth of experience to the table since returning to the club following a long spell in the Belgian league. At the other end of the spectrum, Under-21 players Jules Bouriac and Paul Piot made waves in the summer for the French side that finished fifth at the European Junior Championship. 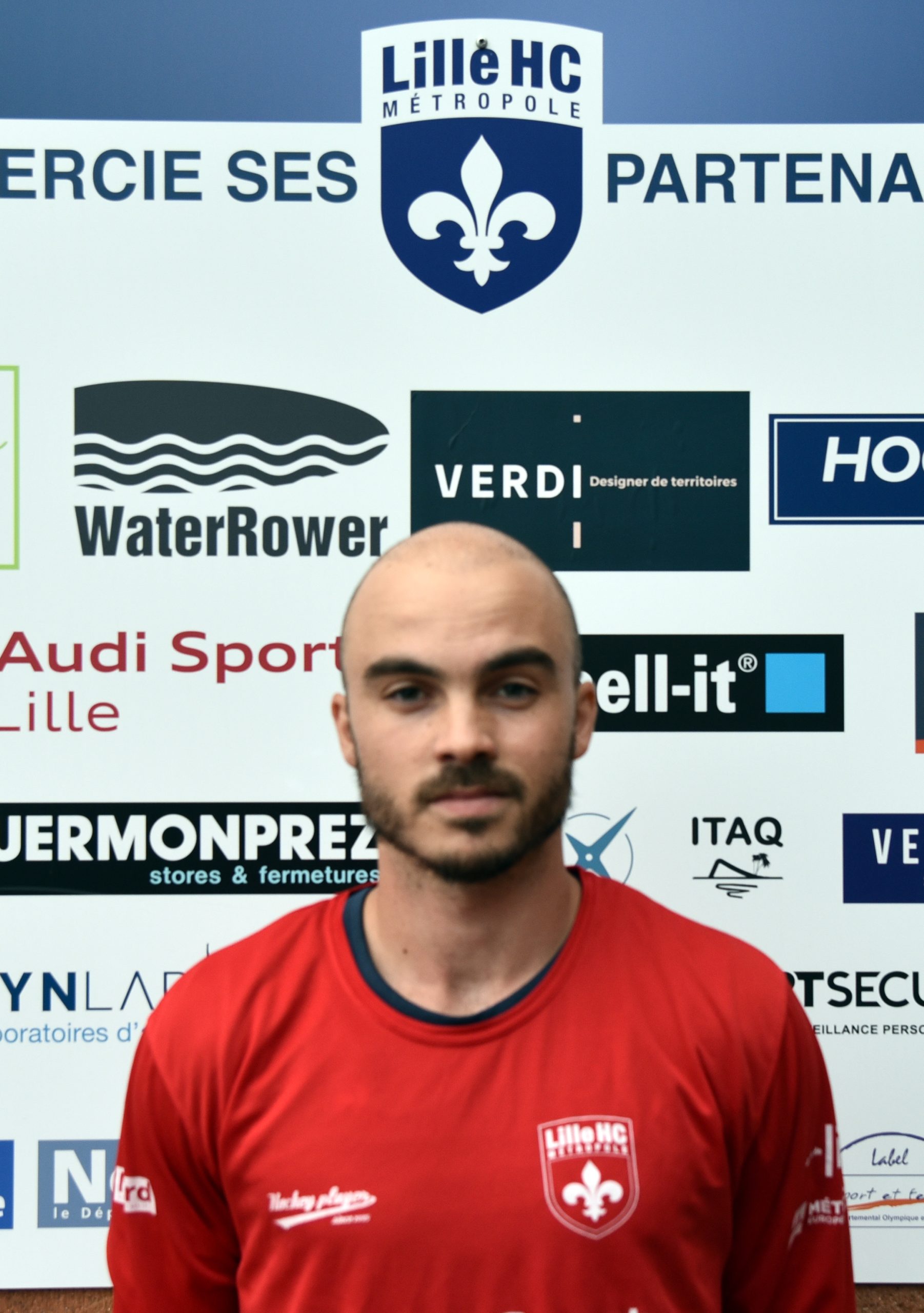 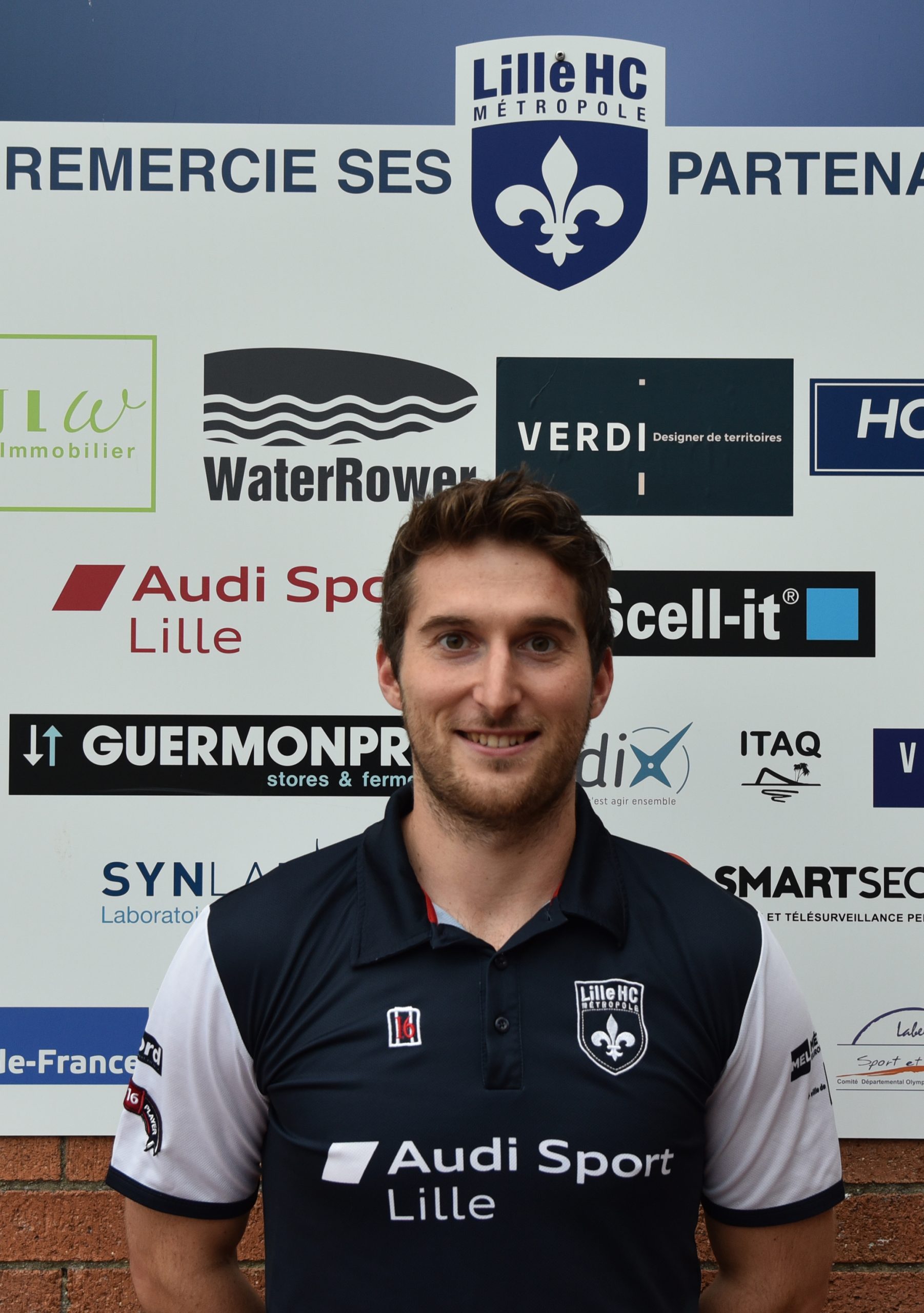 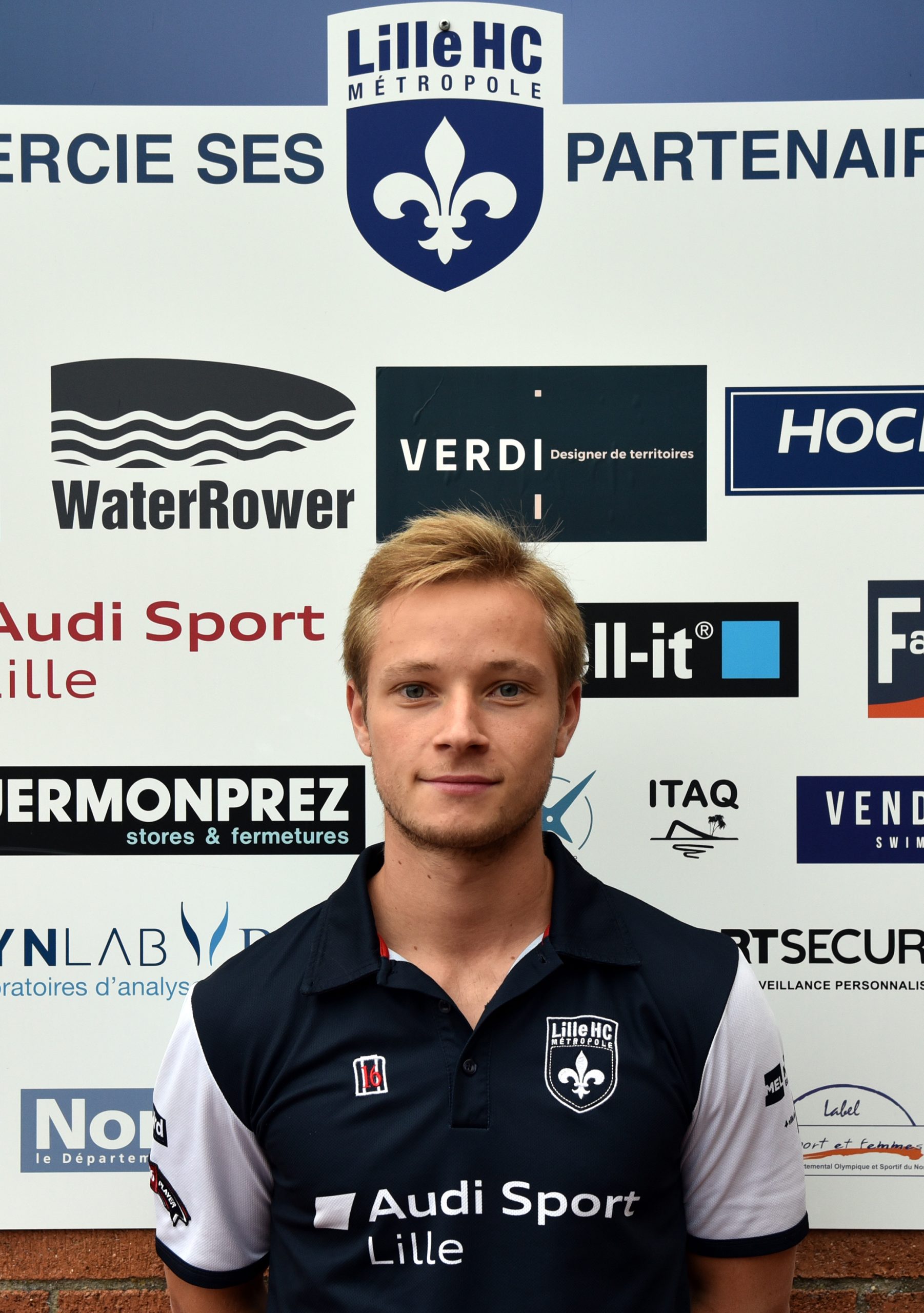 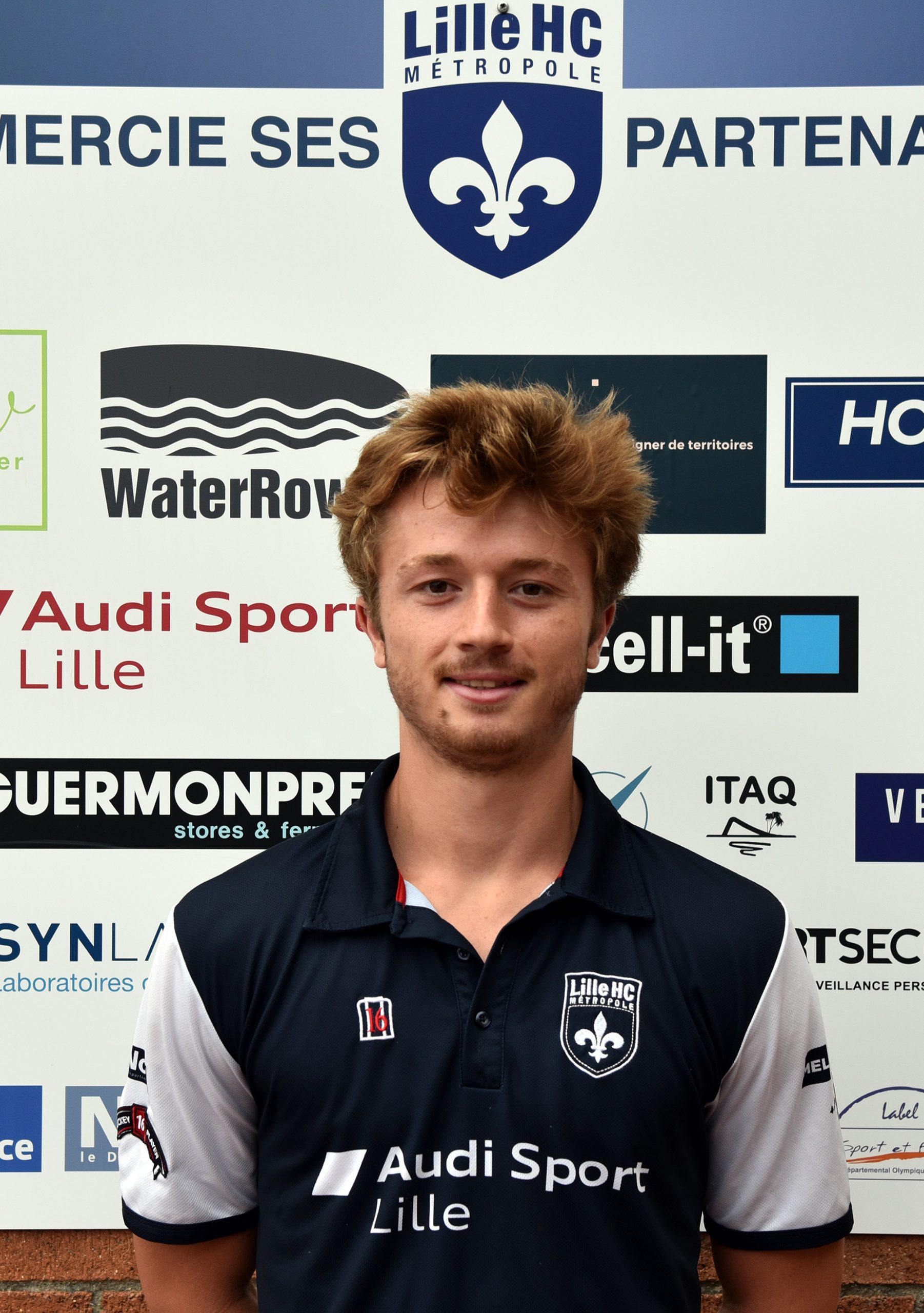 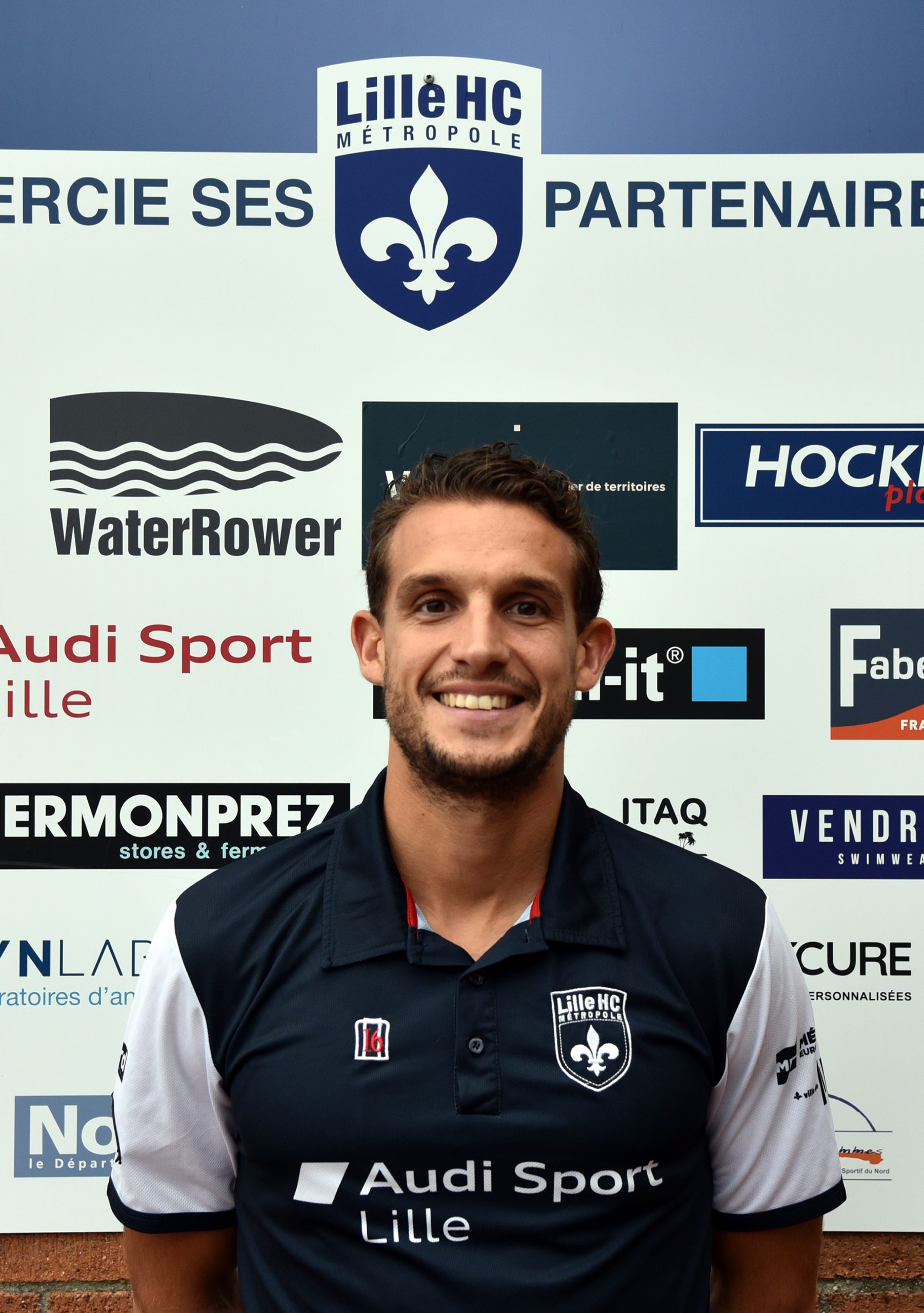 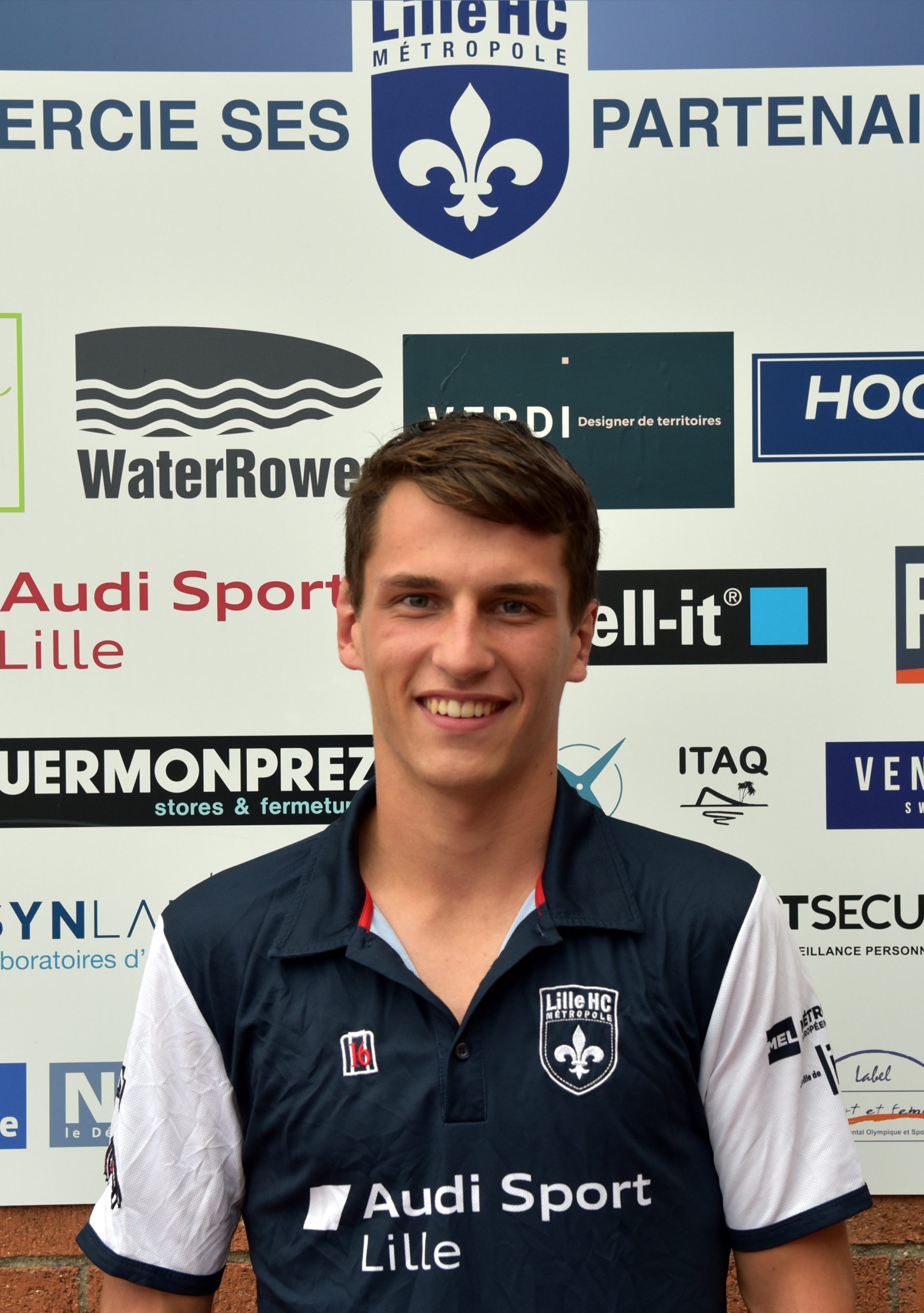 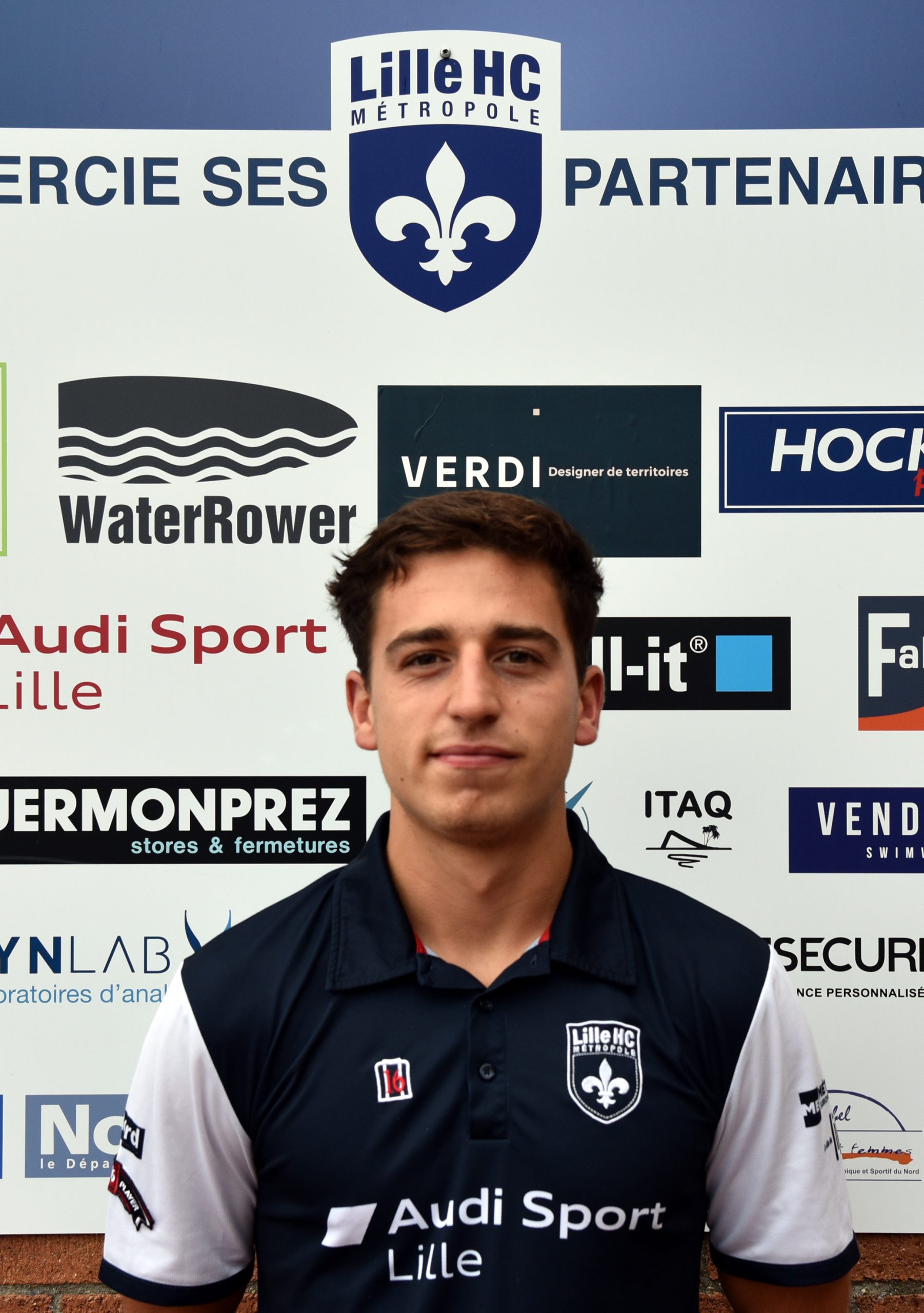 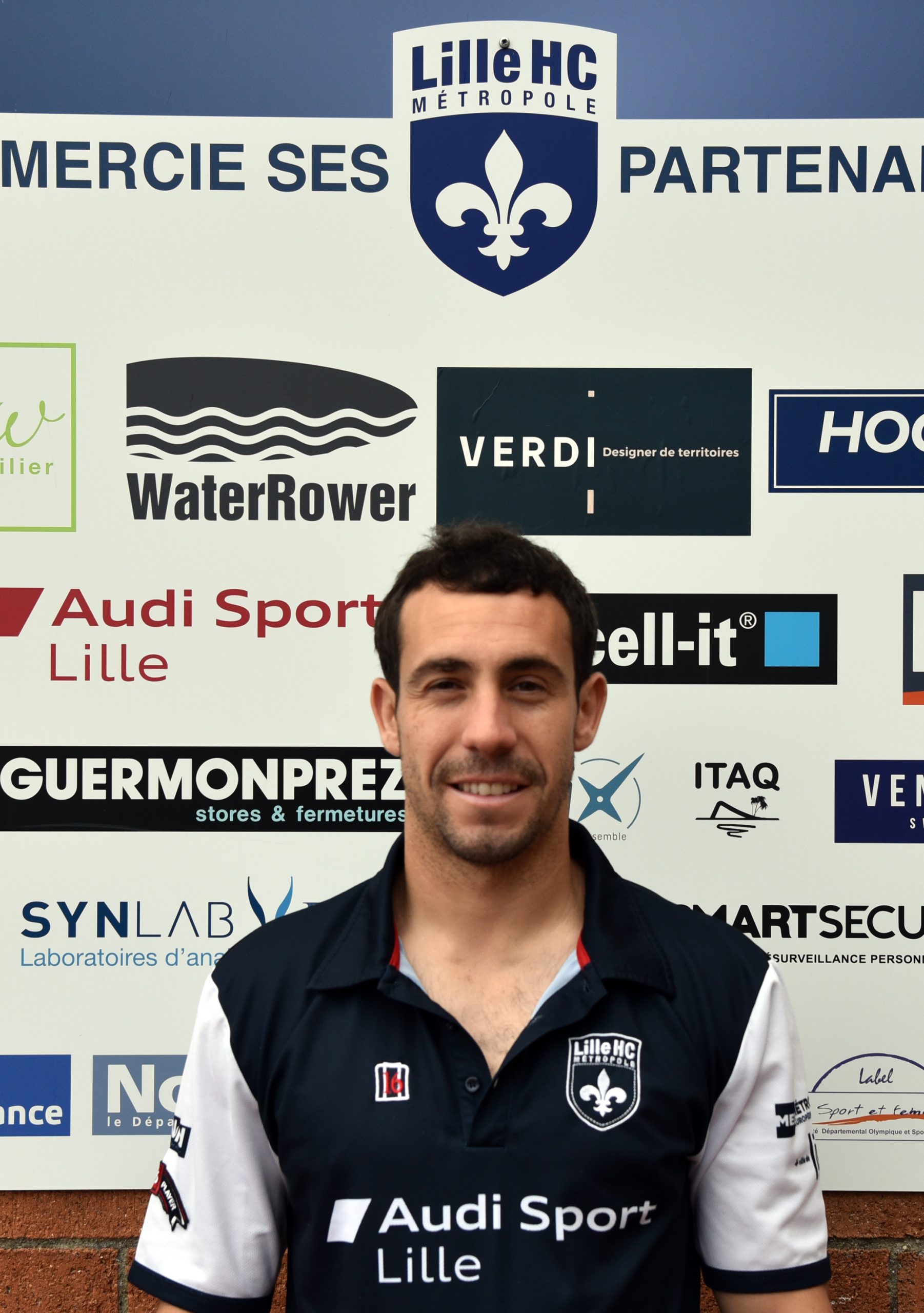 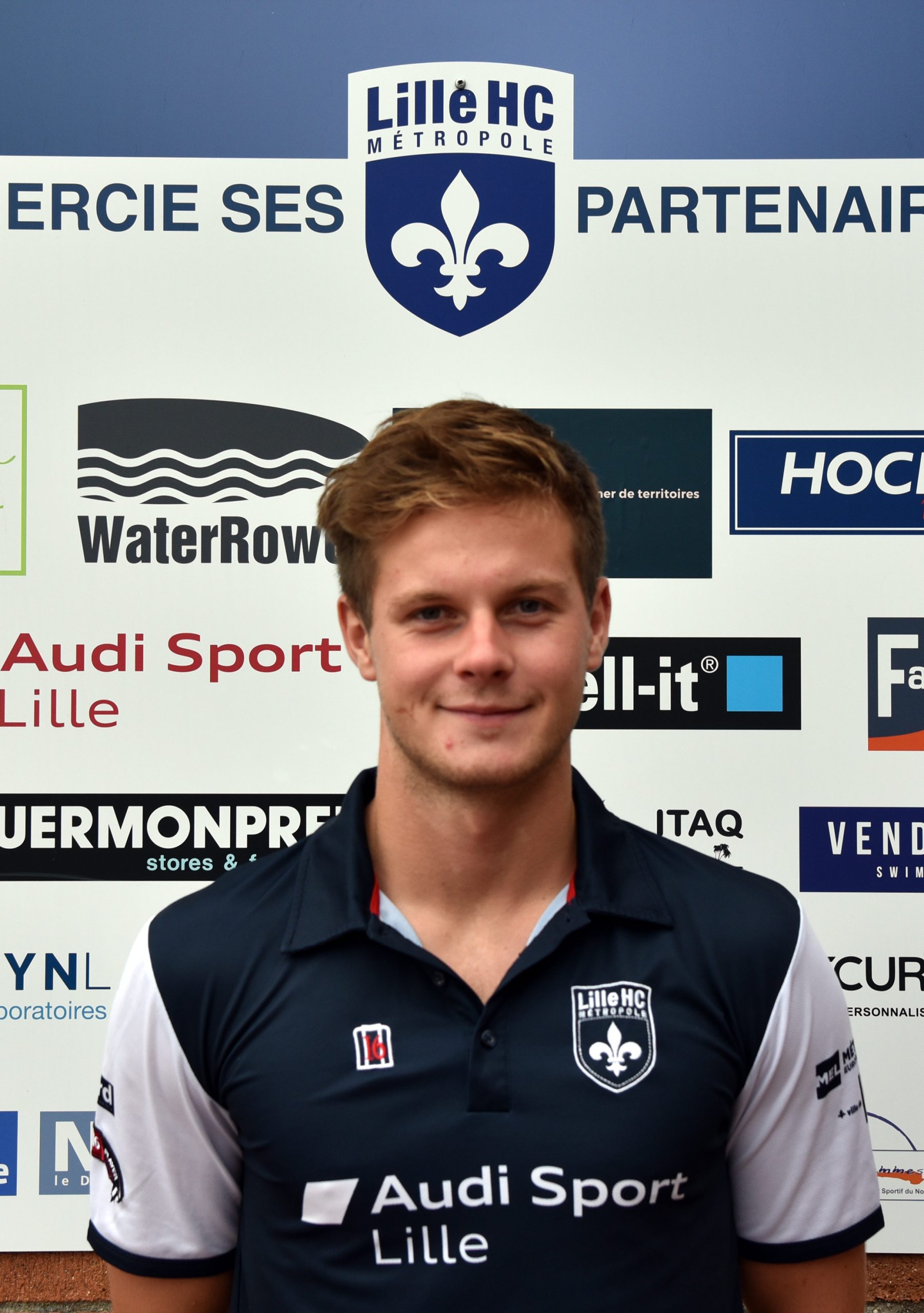 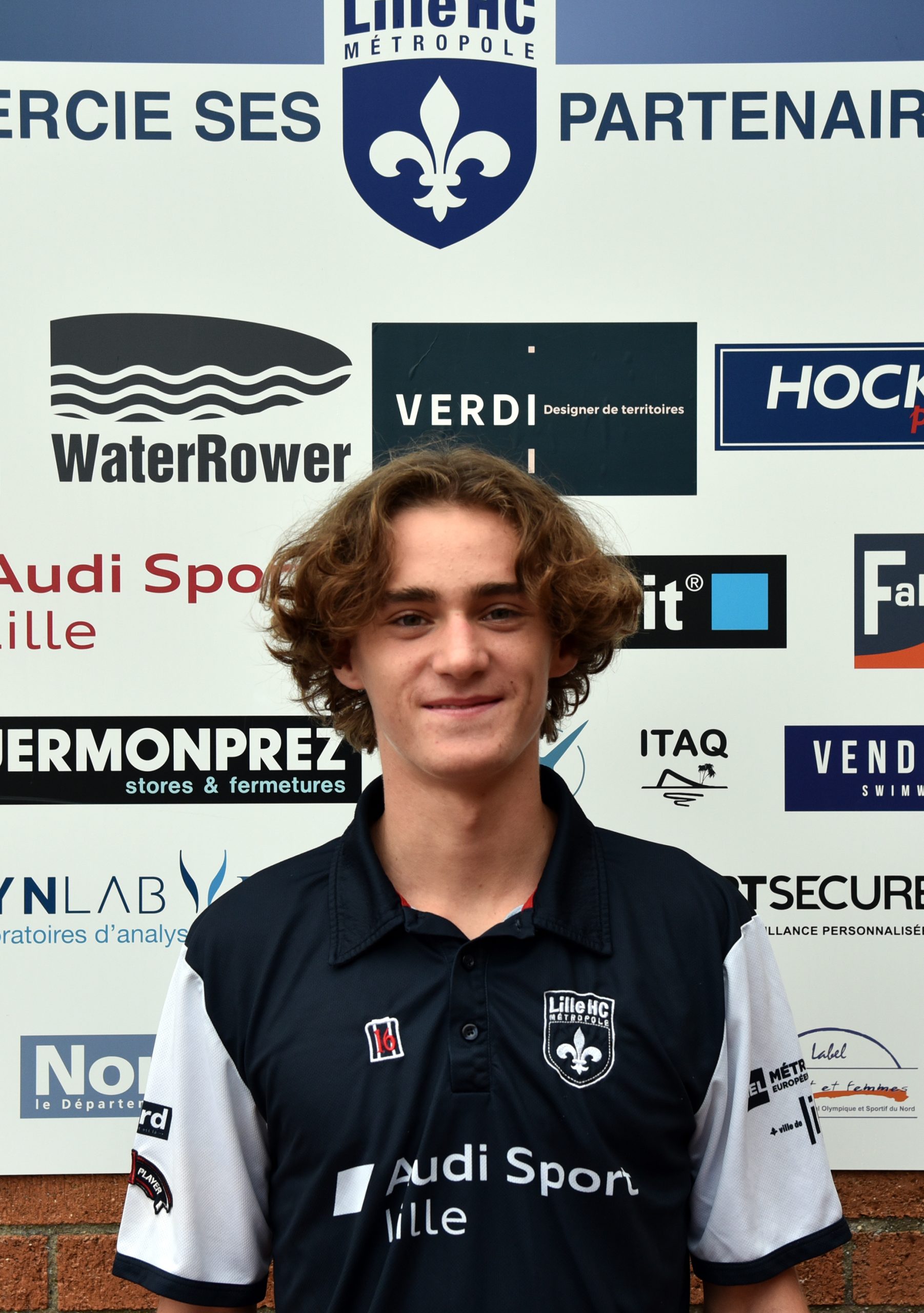 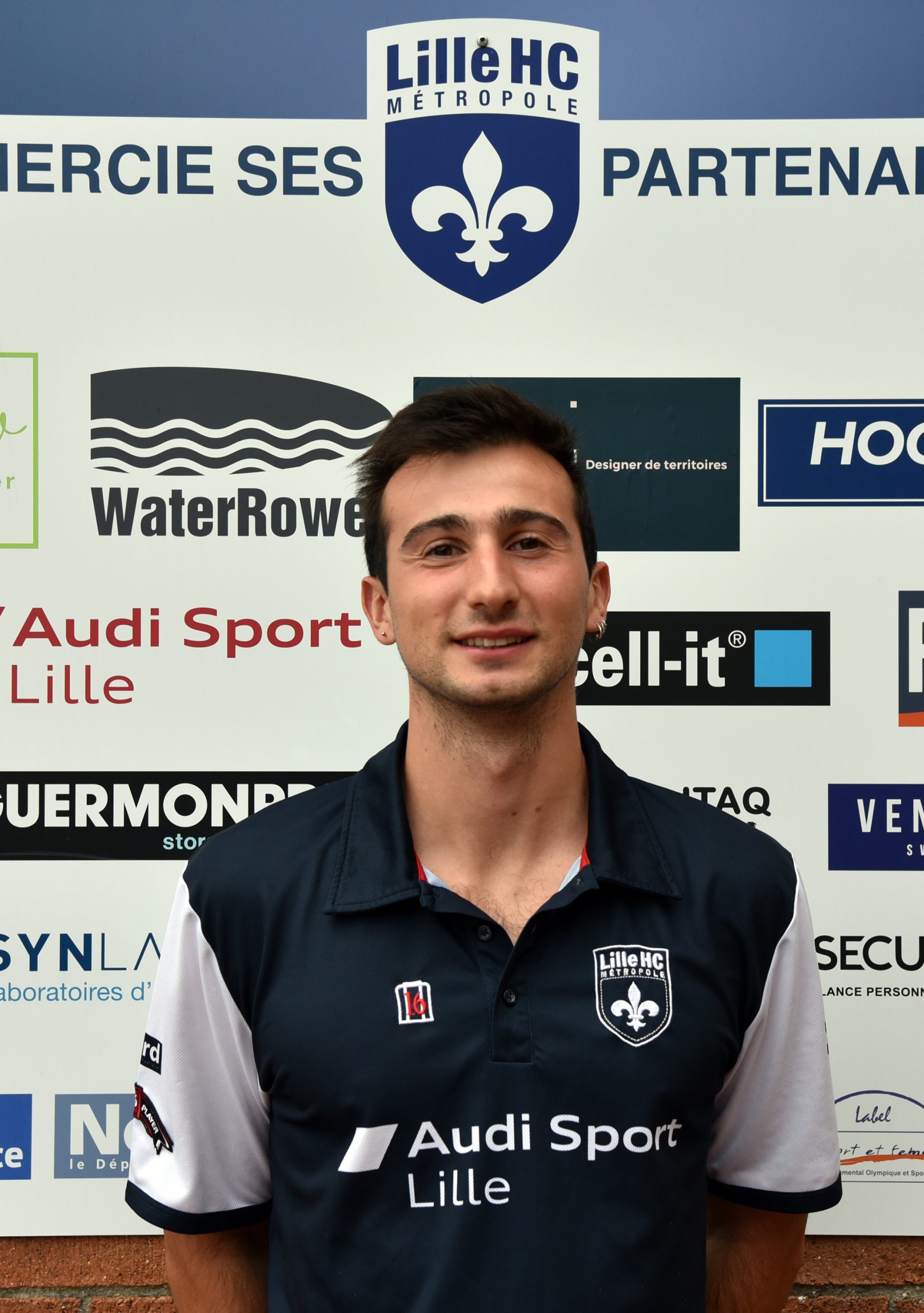 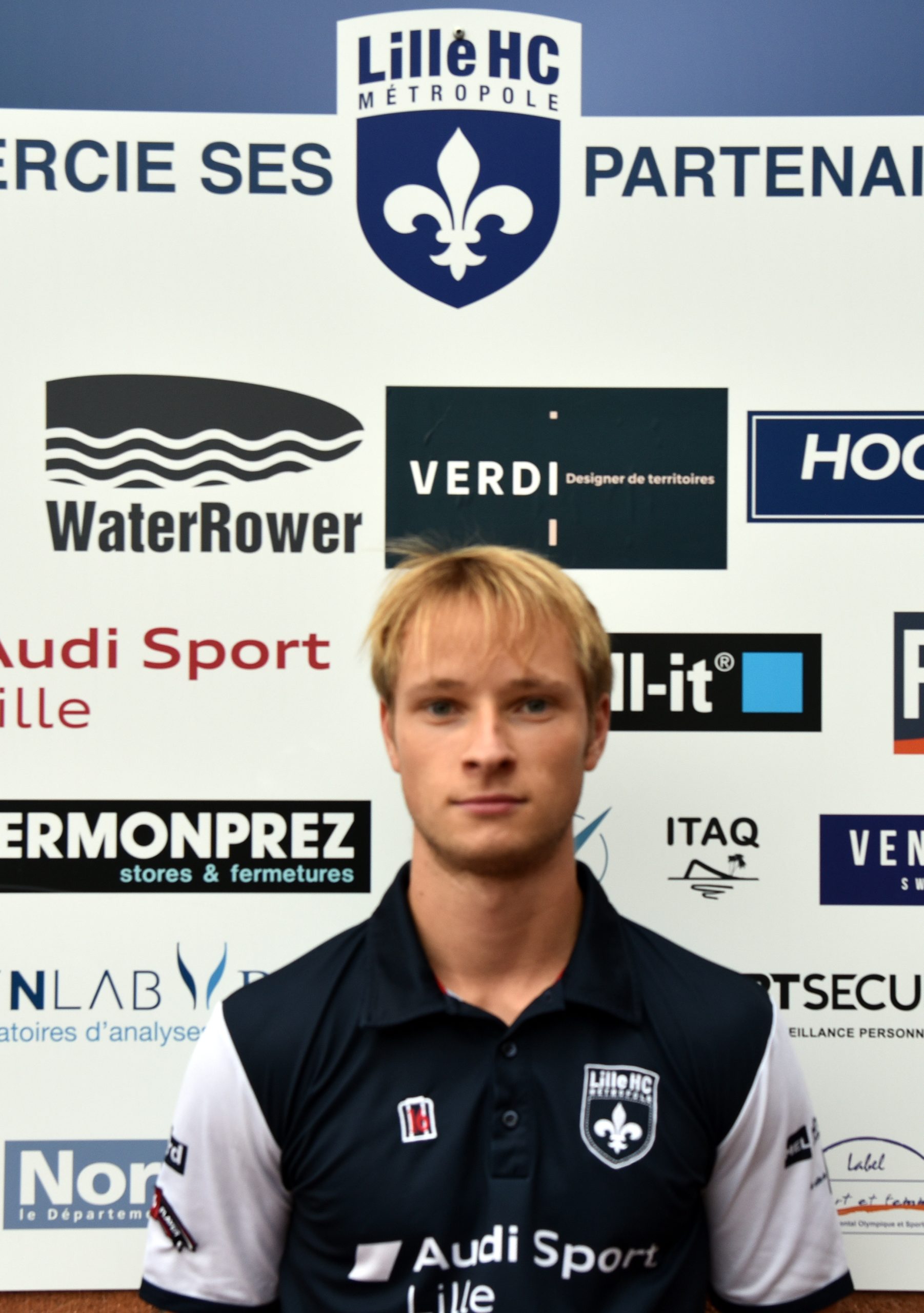 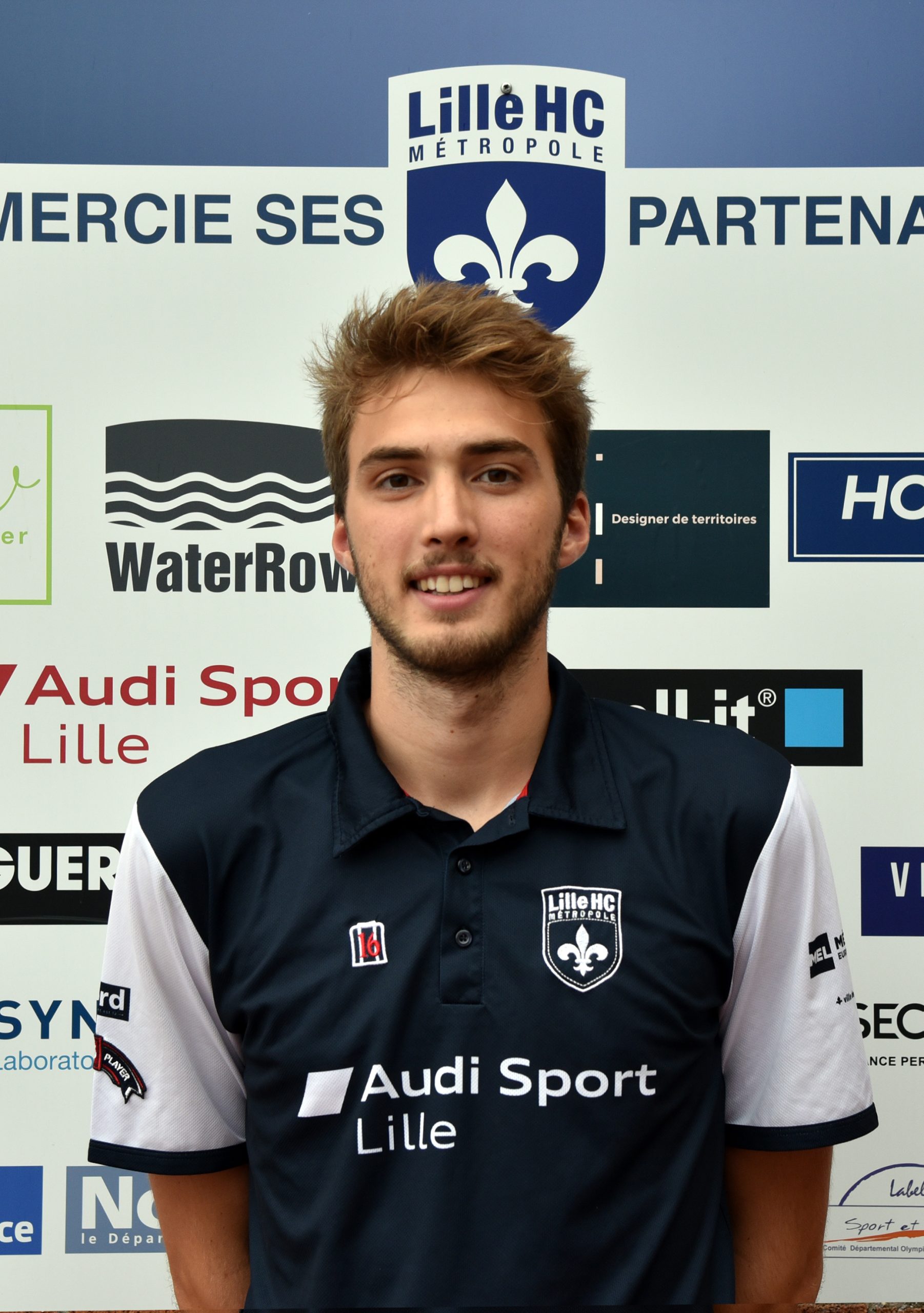 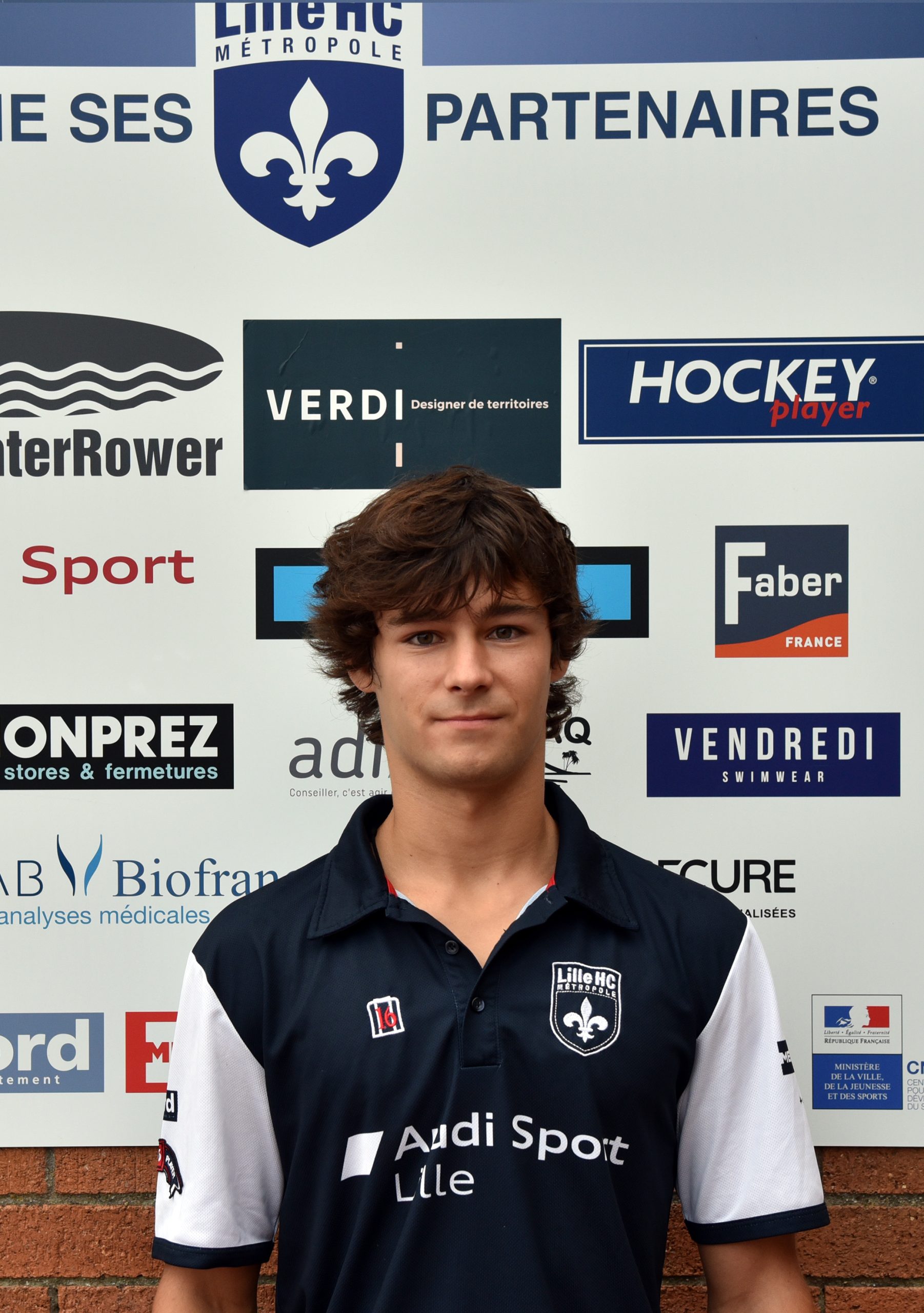 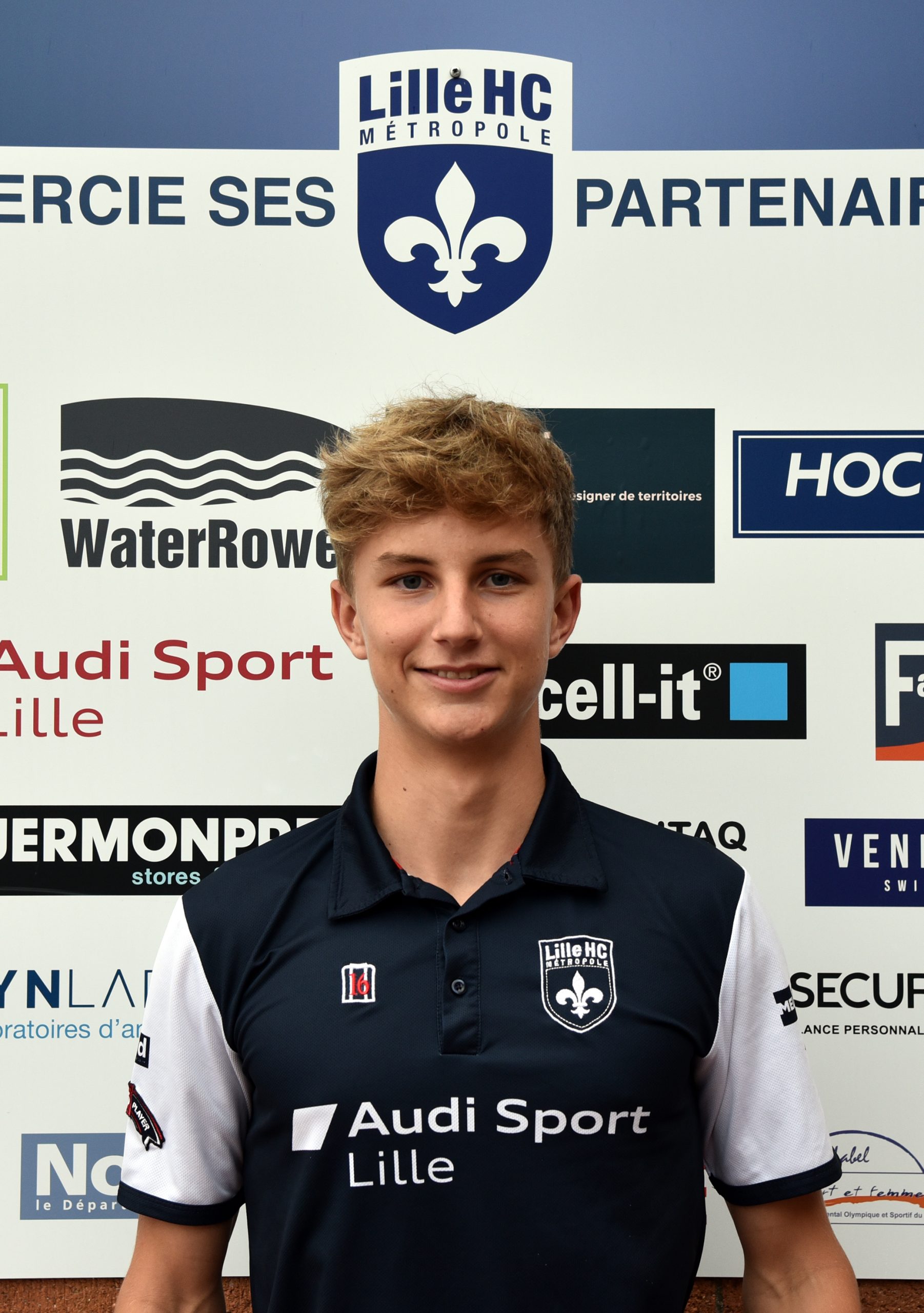 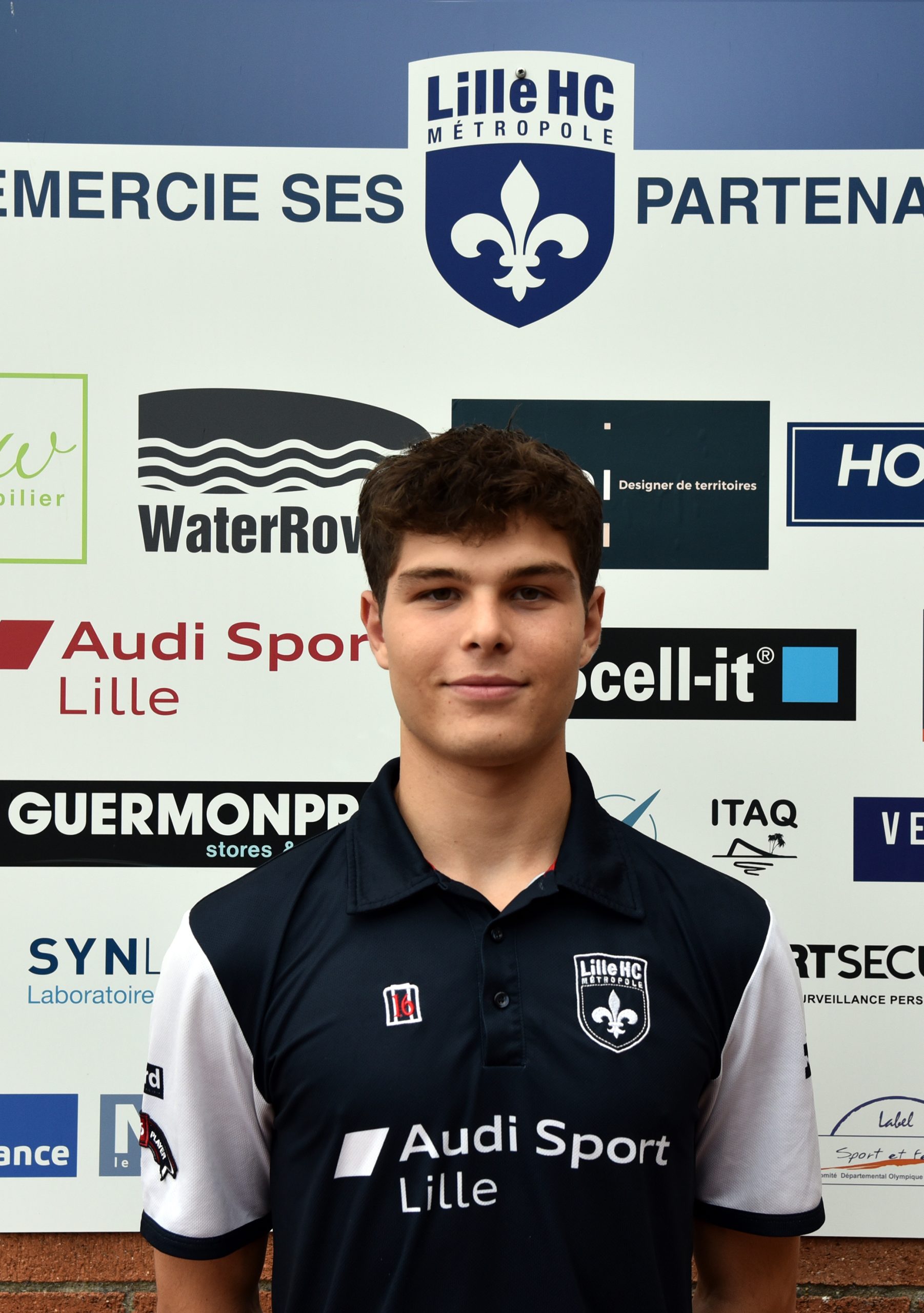 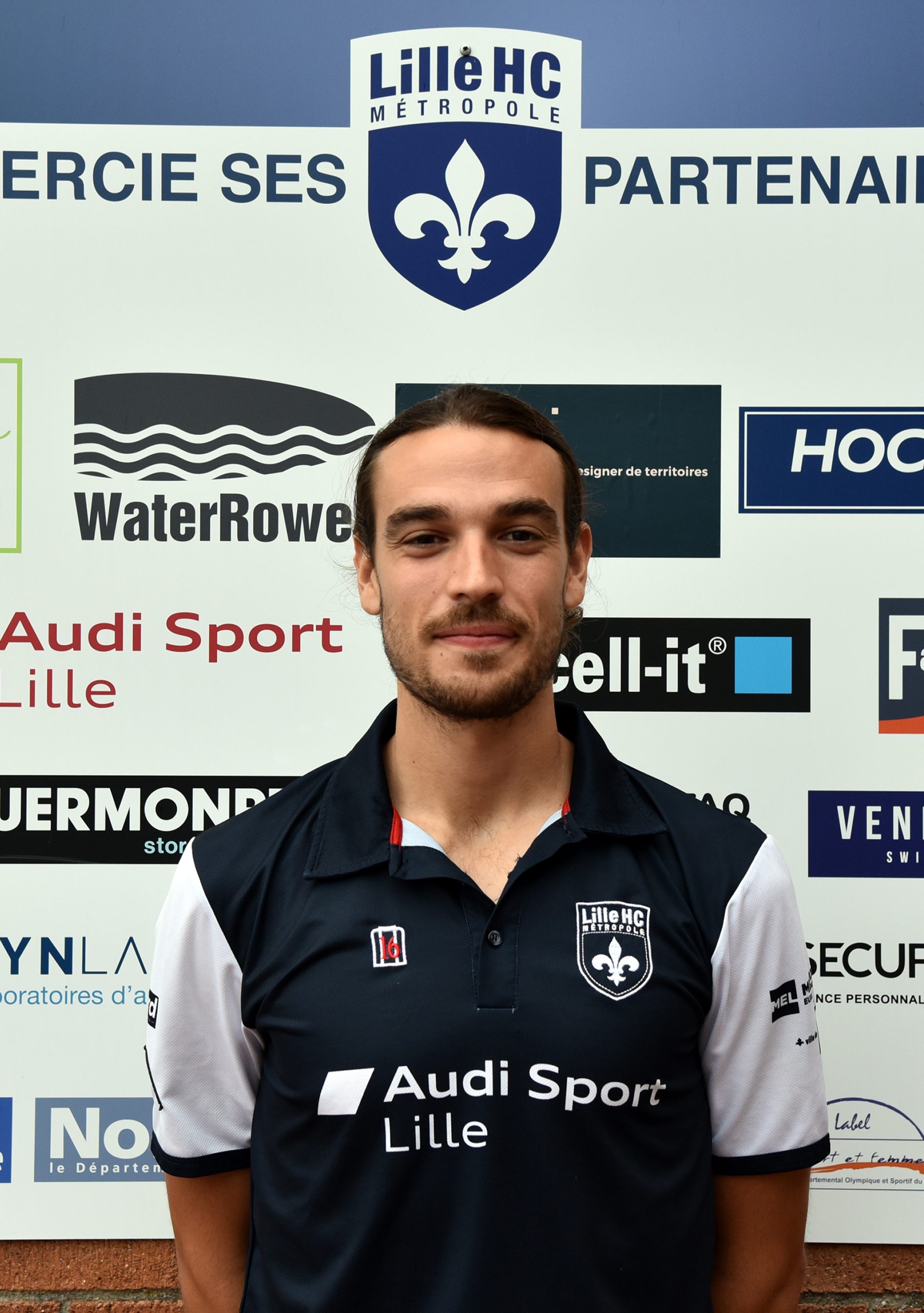