Reigning Belgian champions and complete with Olympic gold medalists like Felix Denayer, Simon Gougnard and Florent van Aubel, Dragons are always one the most exciting draws in the EHL.

However, it has been a tricky year for Dragons who, last weekend, were confirmed as missing out on the playoffs following their 3-2 loss to Gantoise. It leaves them in seventh place in the league table with one round of the season to go.

Dennis Dijkshoorn also departed as head coach in the past month with Michael Cosma coming into the role until the end of the season having previously been the T2. Dijkshoorn had only come into the job last summer to replace Gilles van Hesteren who moved on to SCHC.

They qualified for this year’s KO8 after they came from out of the blue to win the Belgian 2021 title following a slow first half to the season to shine in the top eight group stages and then won the playoffs. Since then, there has been plenty of player movement with Gougnard joining the club from KHC Leuven and Conor Harte has added to their defensive line-up, switching from Royal Racing Club de Bruxelles.

On the goalkeeping front, Loic van Doren is back at the club after an impressive spell with Den Bosch, replacing Tobias Walter who has moved on to Braxgata.

Nicolas Della Torre is the top scorer with 13 goals while van Aubel and Denayer have both netted nine times this season. 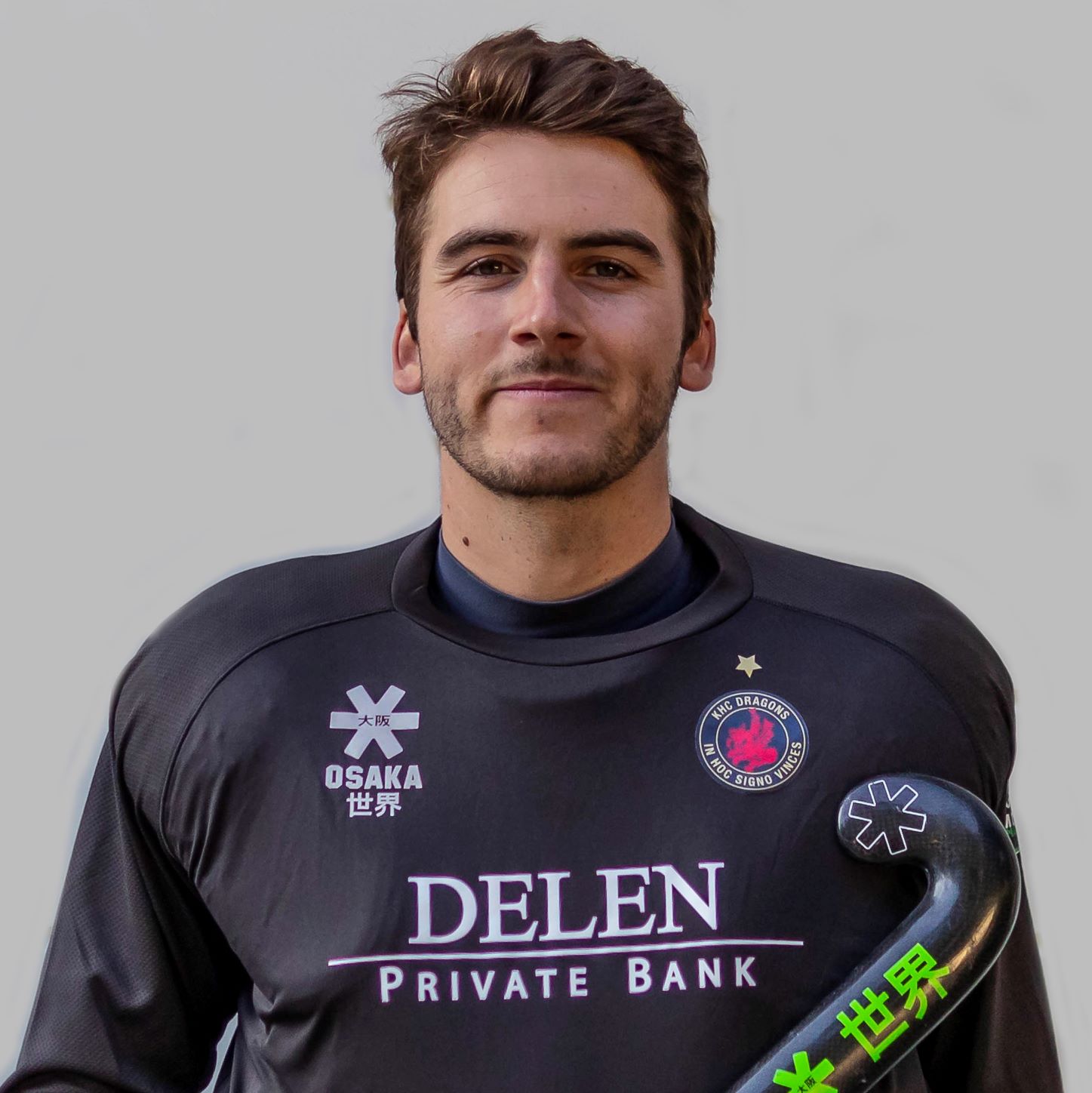 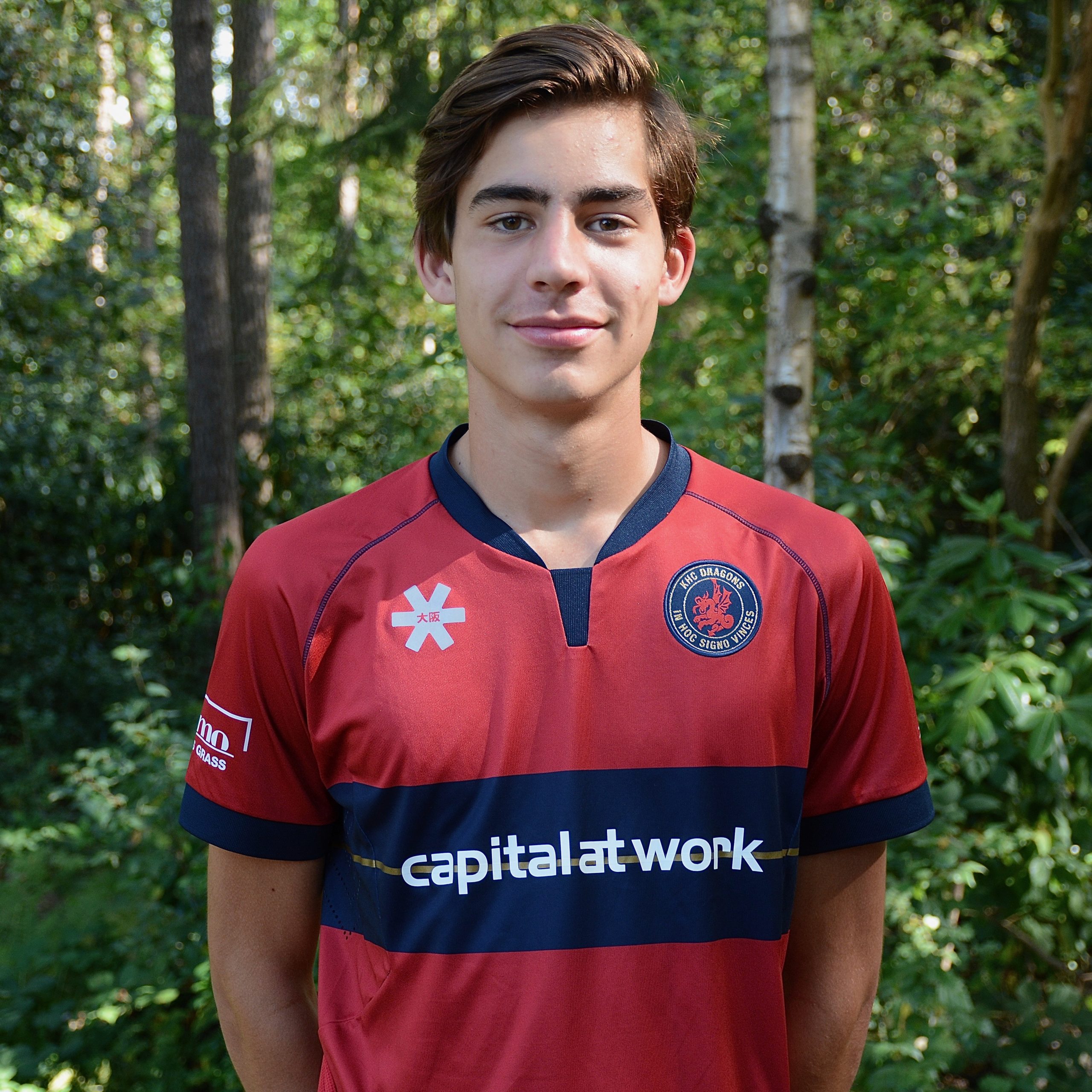 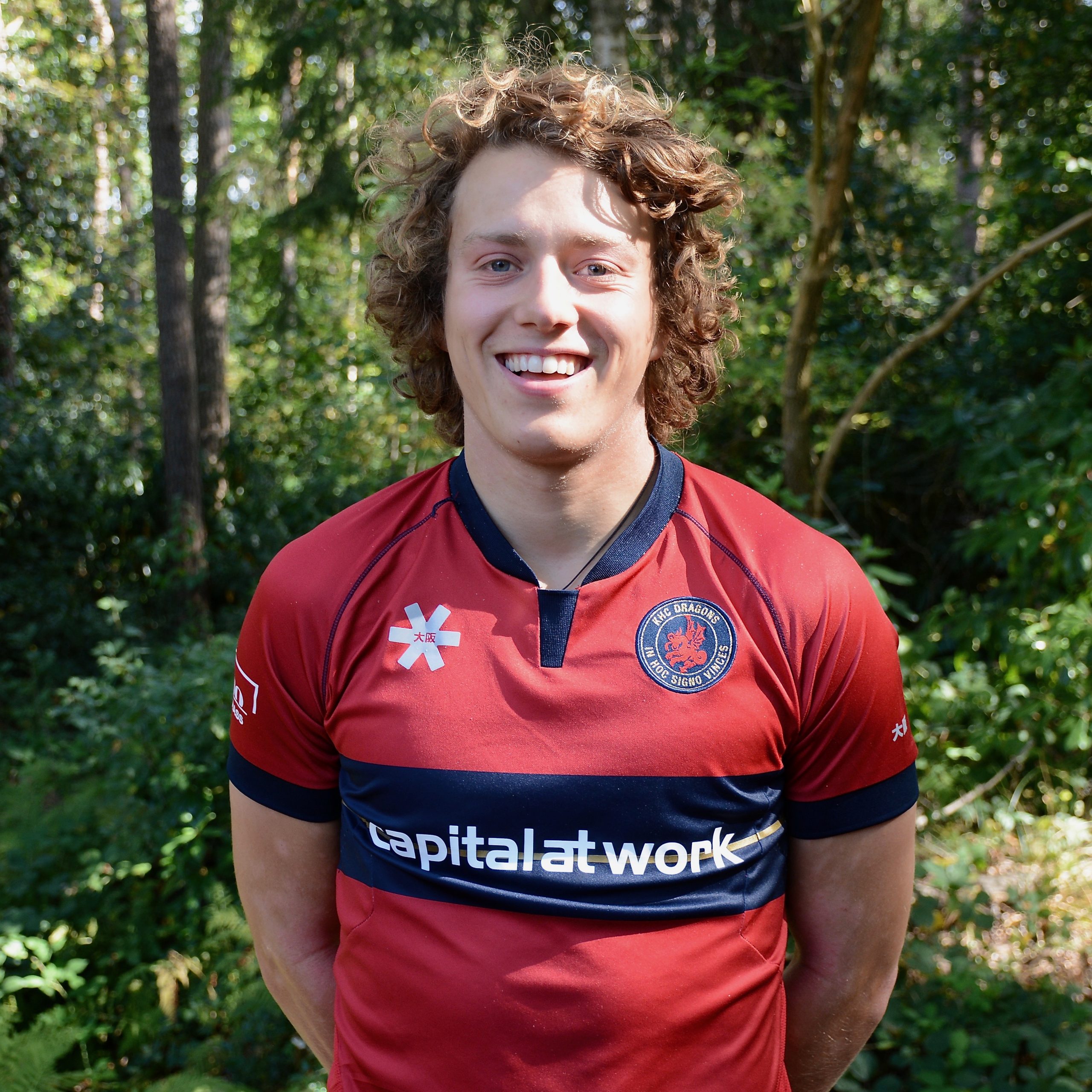 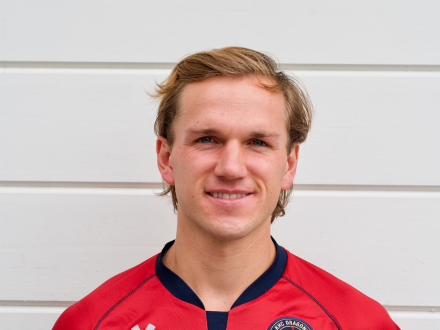 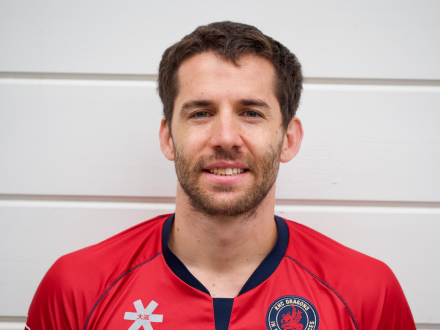 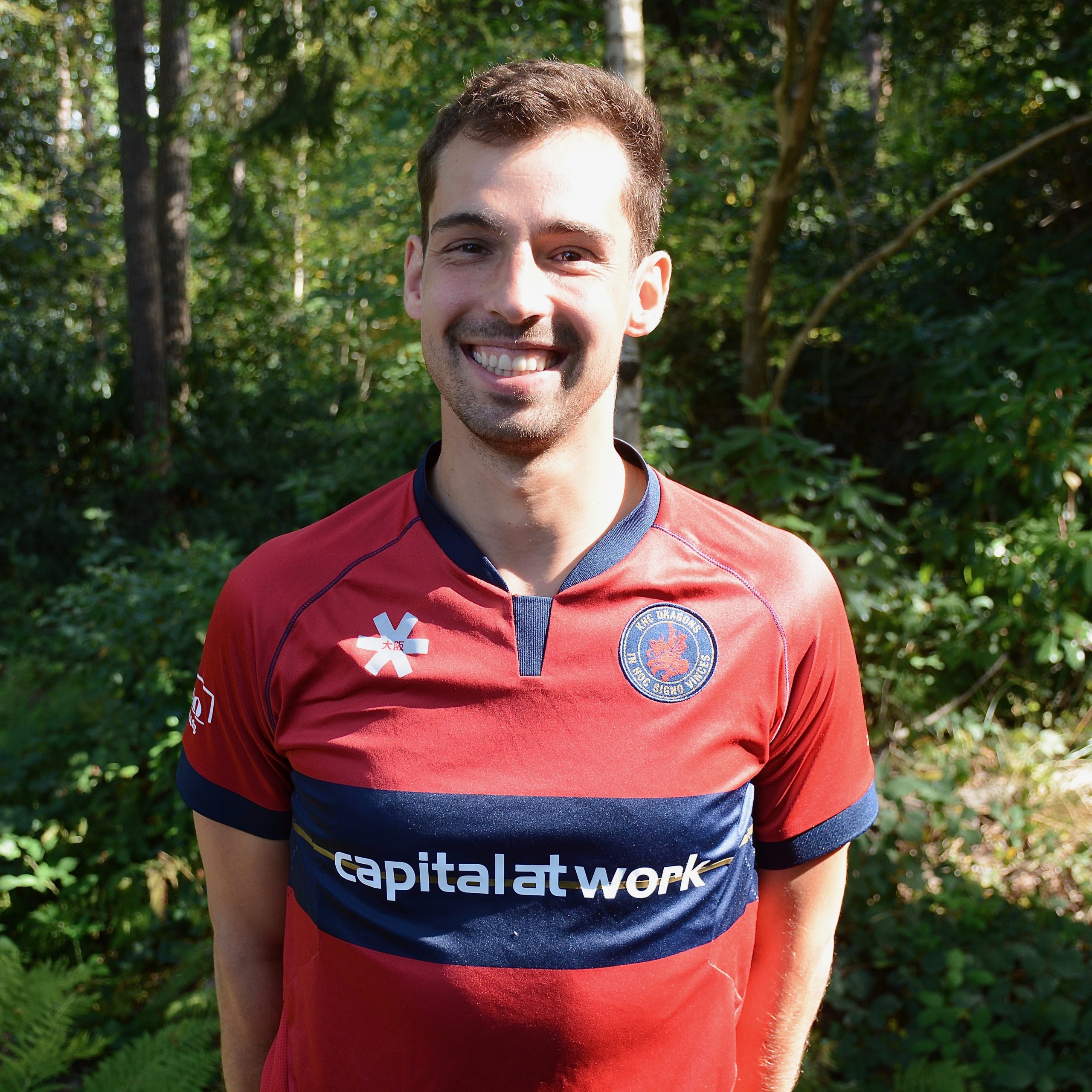 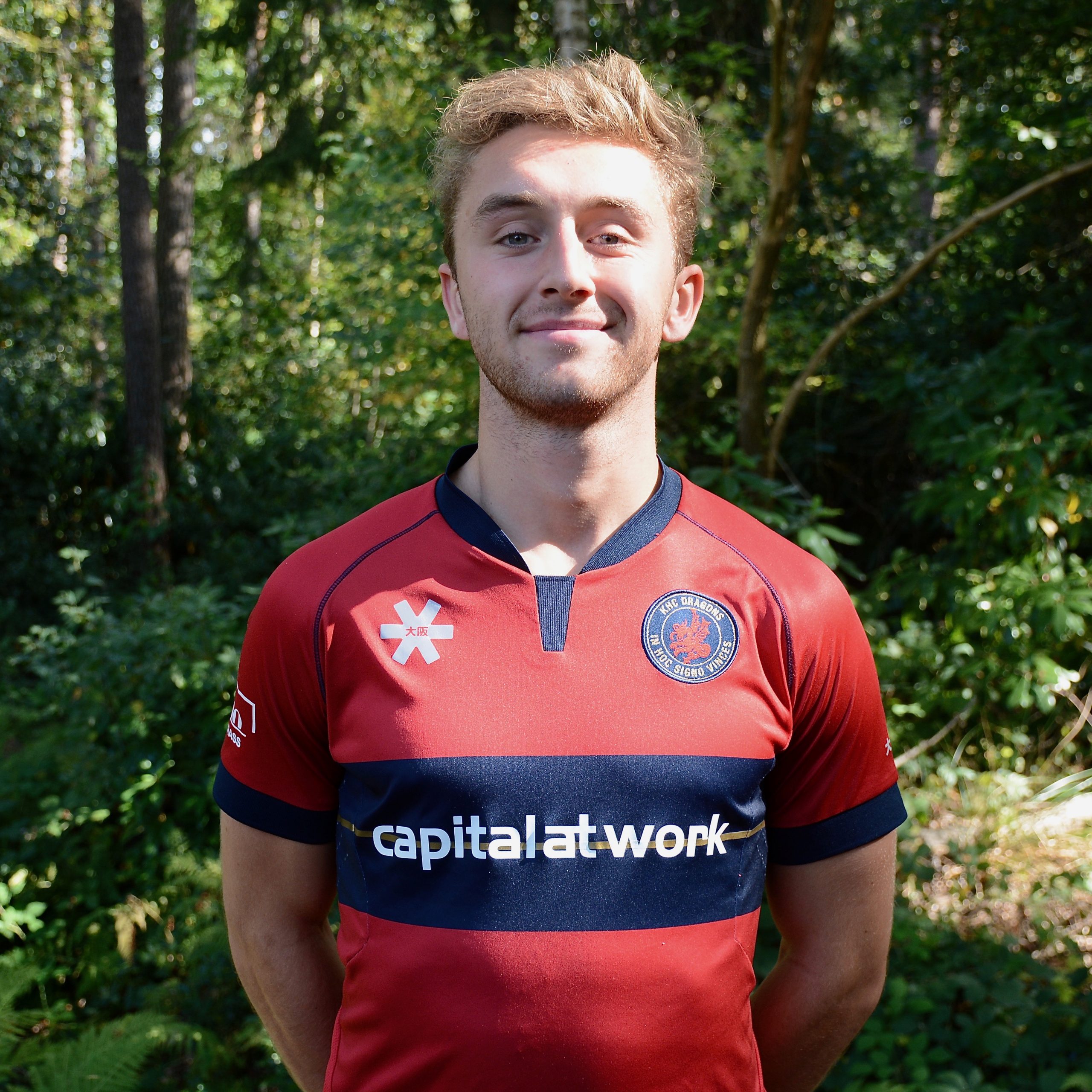 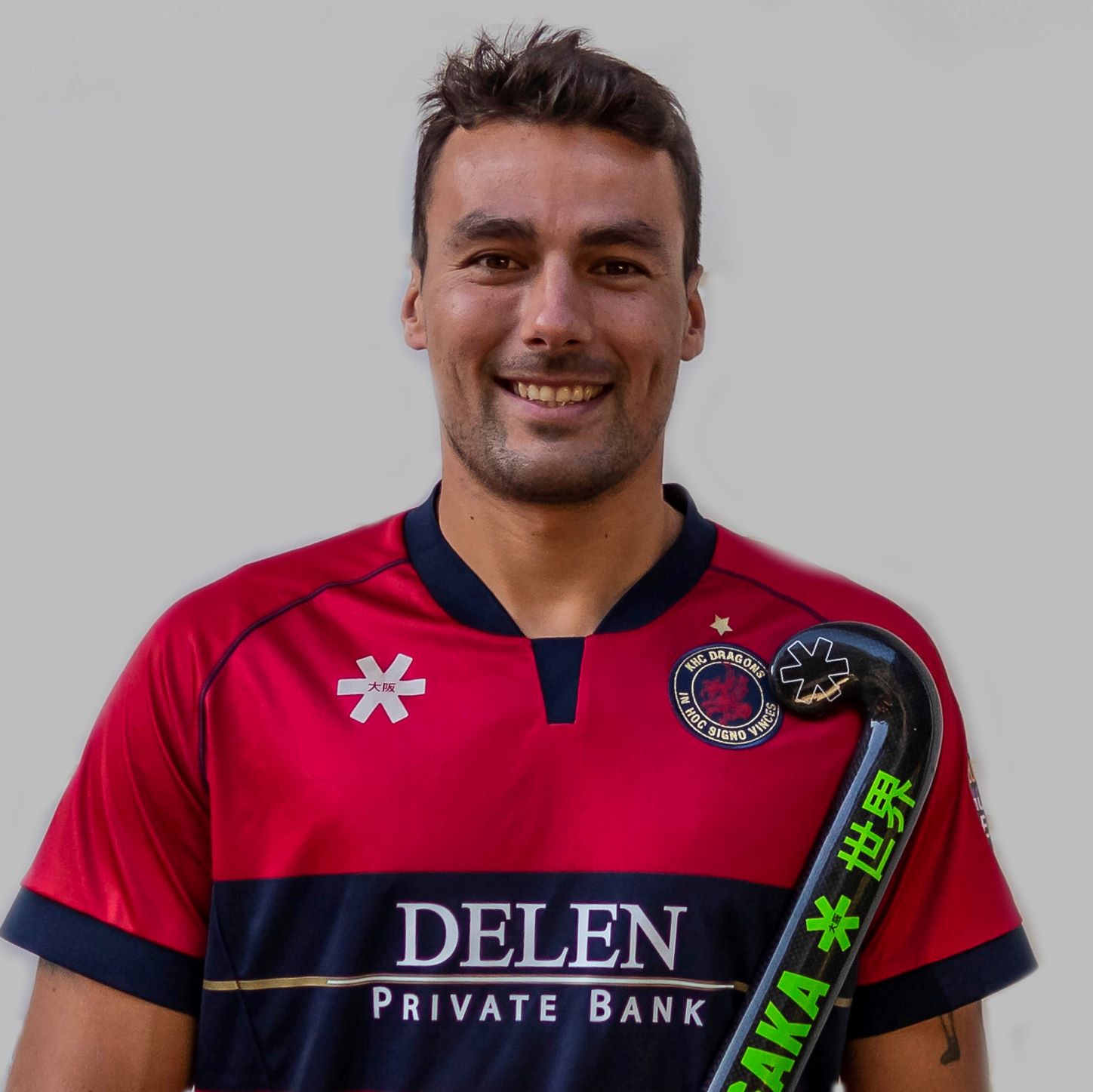 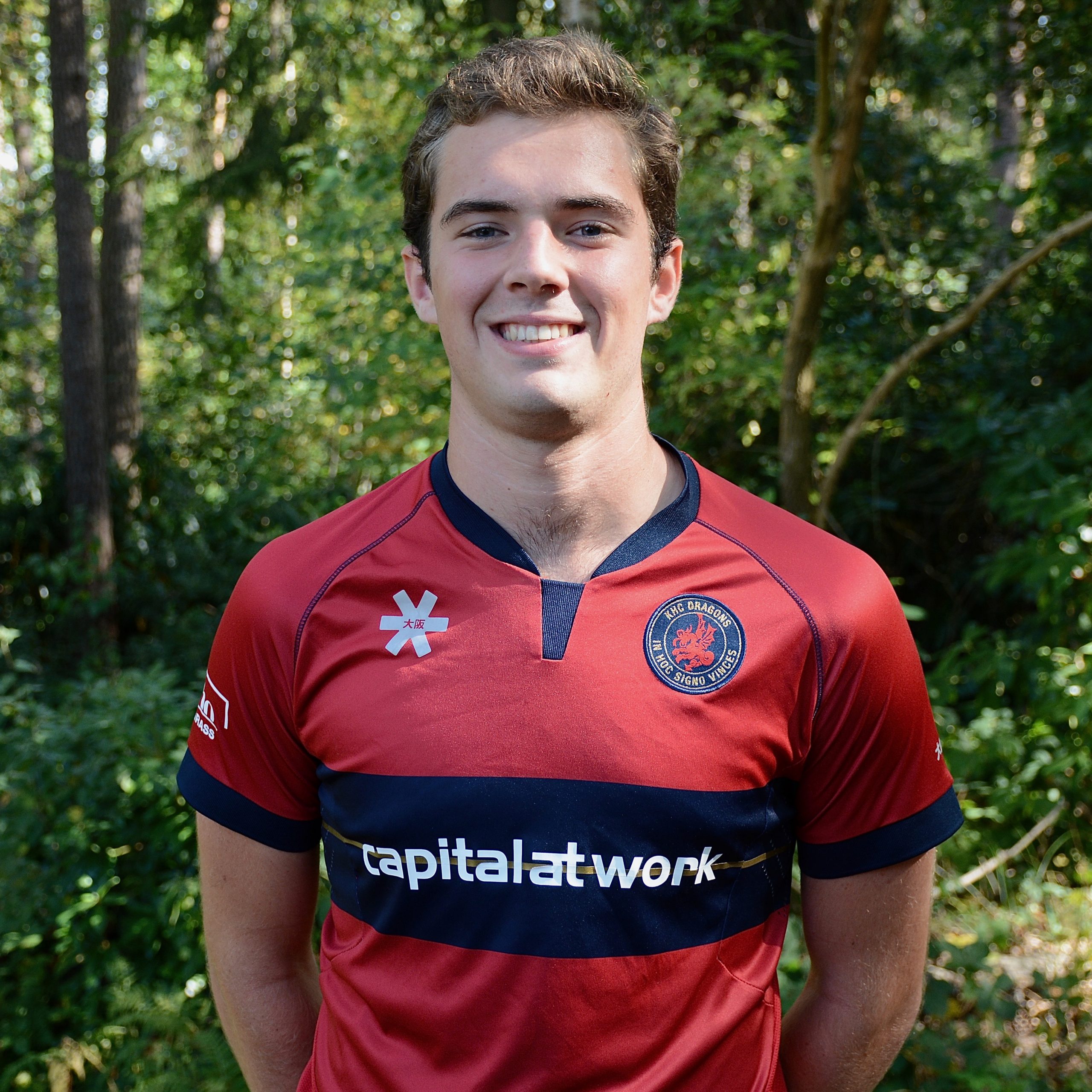 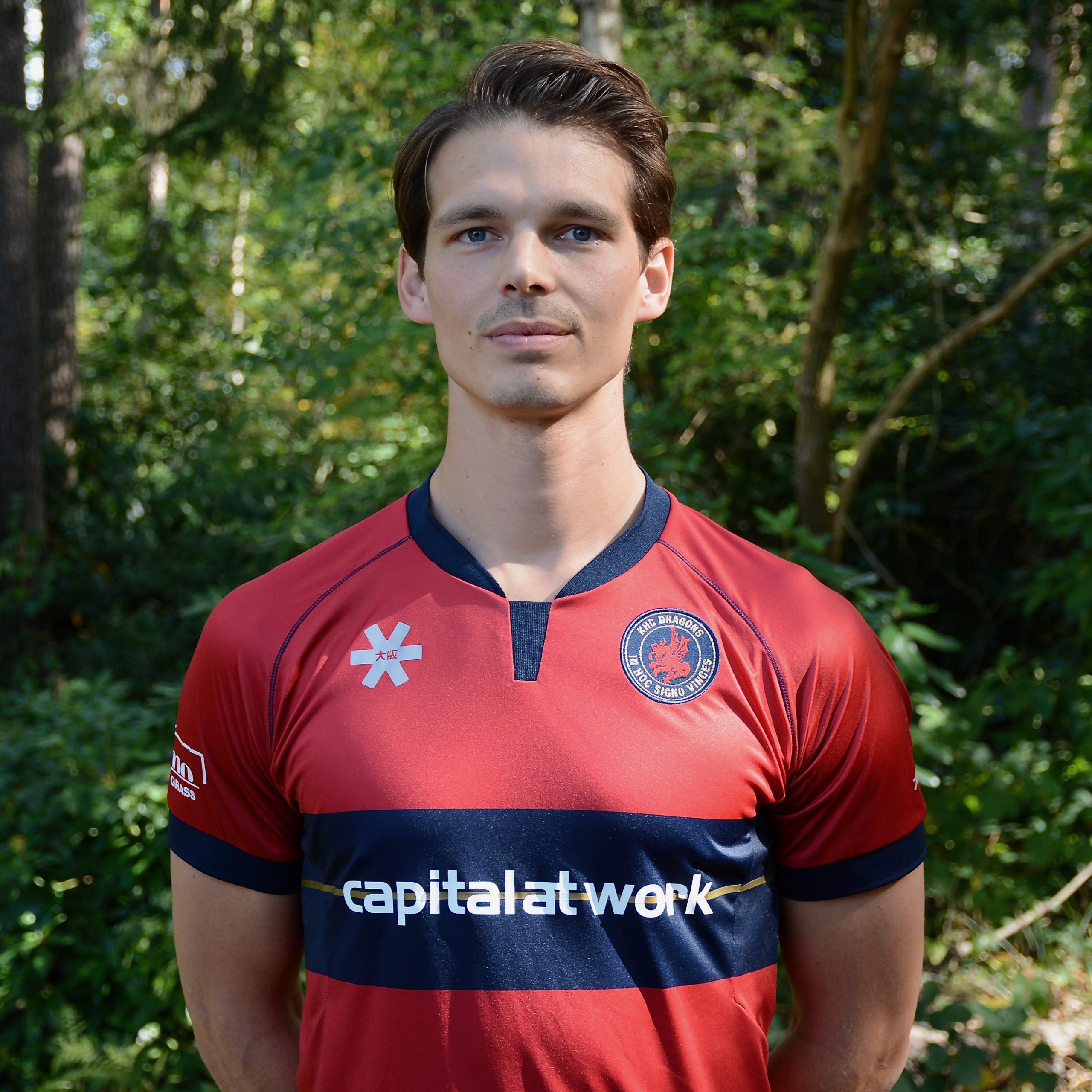 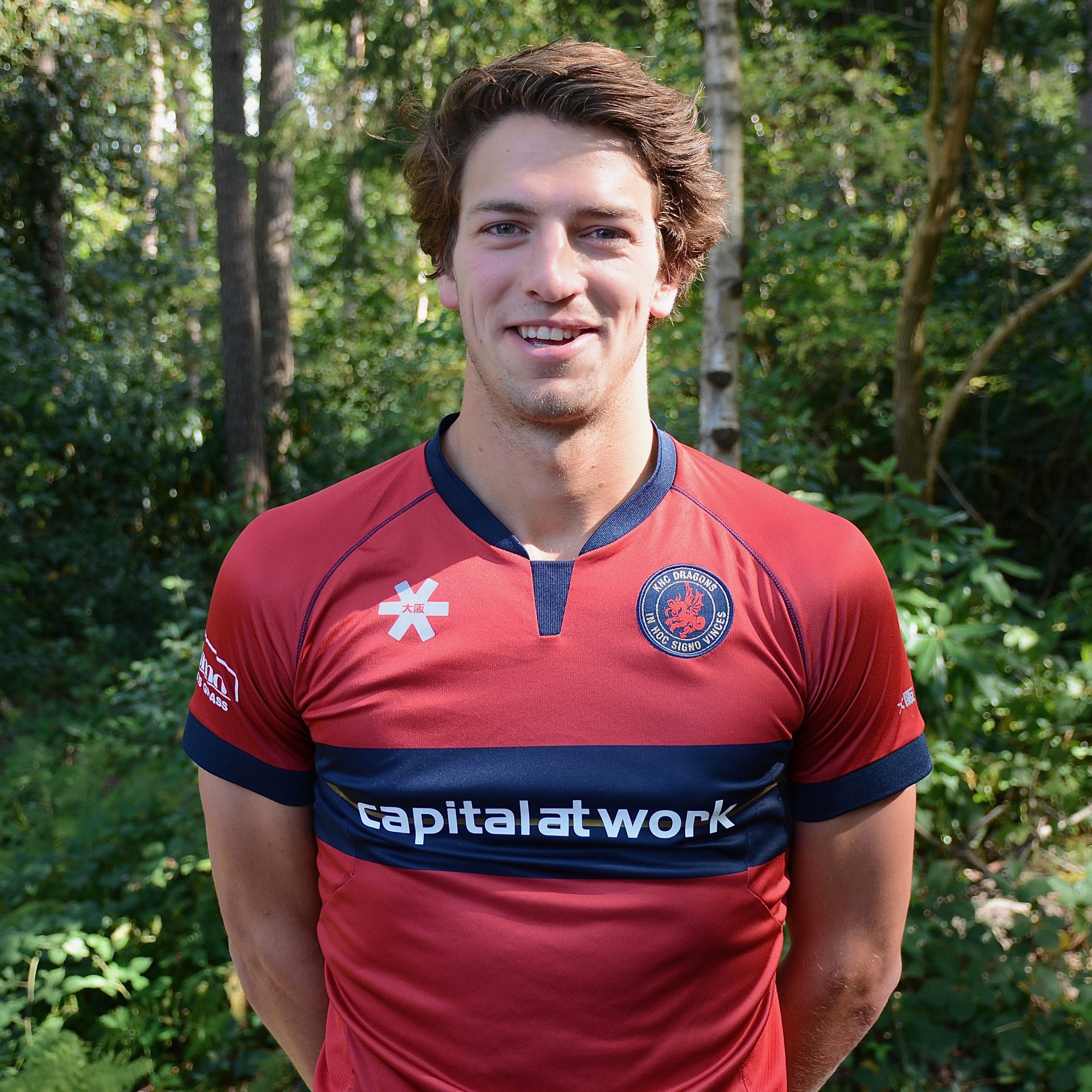 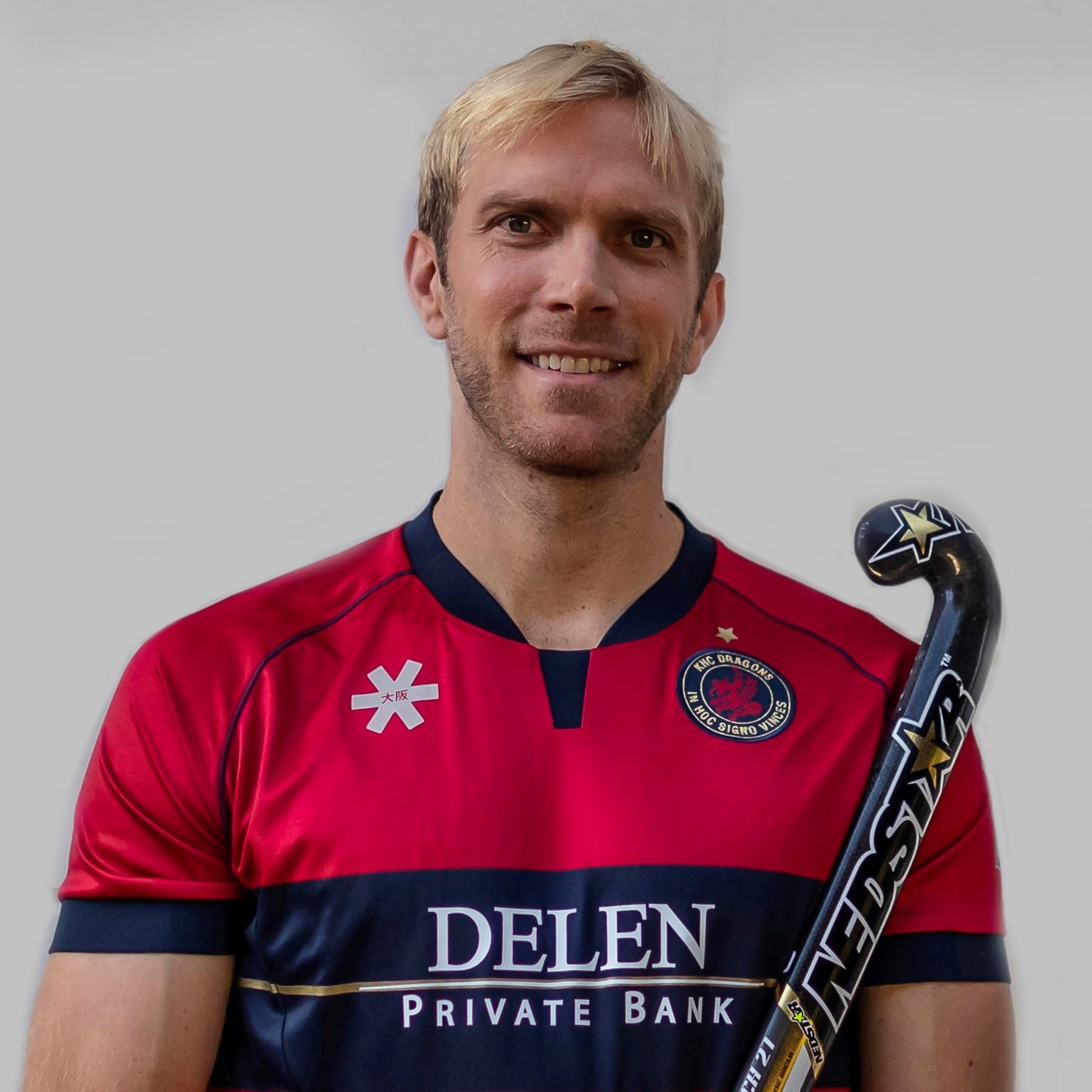