Düsseldorfer HC won their first ever German title last season in the extended 2019-21 season, eventually getting over the line courtesy of a pair of play-off shoot-outs to defeat Club an der Alster and Mannheimer HC.

Teenager Sara Strauss has been their top scorer in the first half of the season, netting nine times while 18-year-old Sophia Schwabe has seven. Both were part of the German Under-21 side at the Junior World Cup along with Lilly Stoffelsma and the team captain Lisa Nolte.

They are the top scorers in the Bundesliga at the halfway stage with the second best record, picking up 25 points from 11 games. Due to the Junior World Cup, they have not been in action since October. 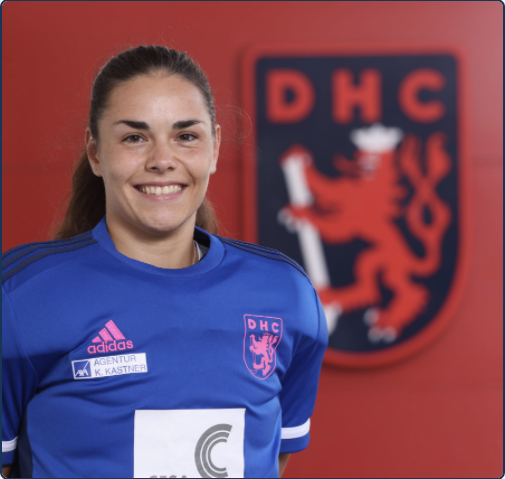 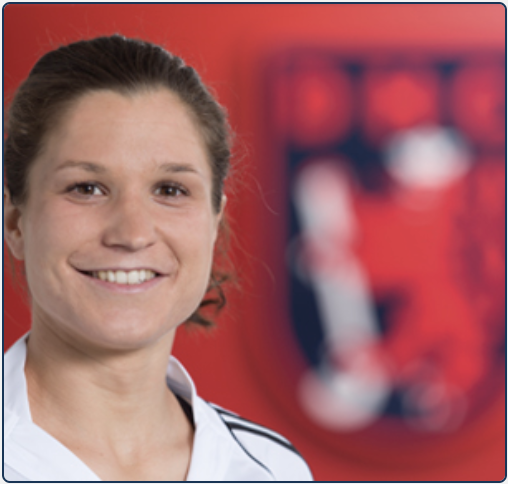 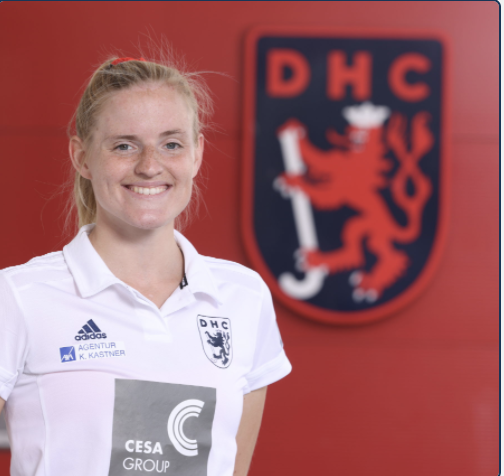 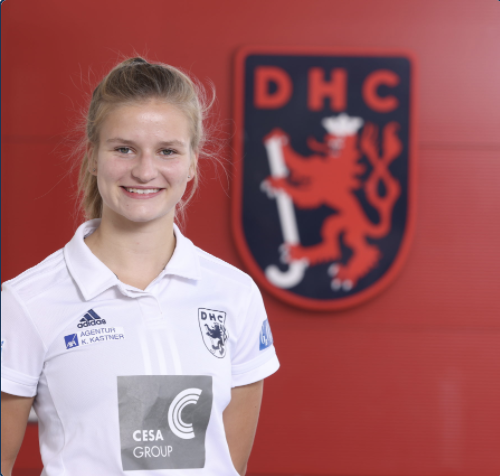 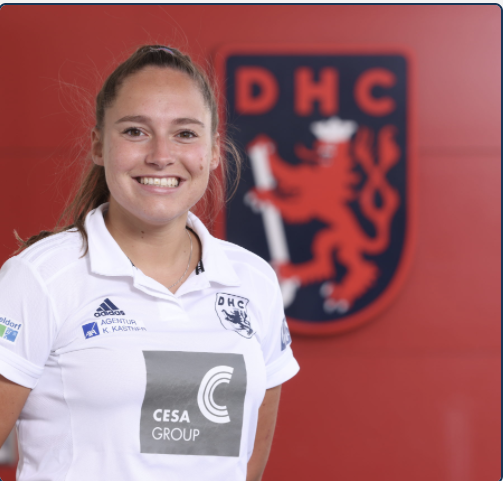 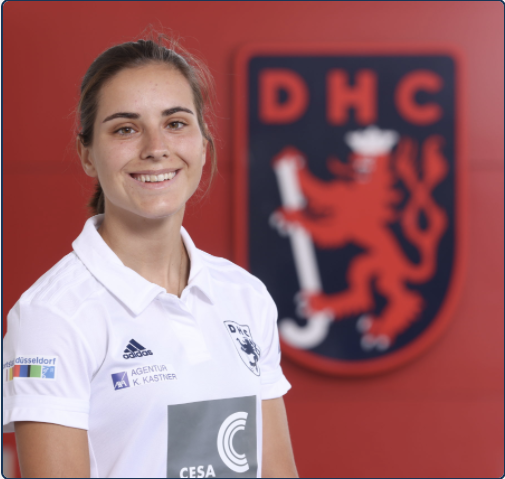 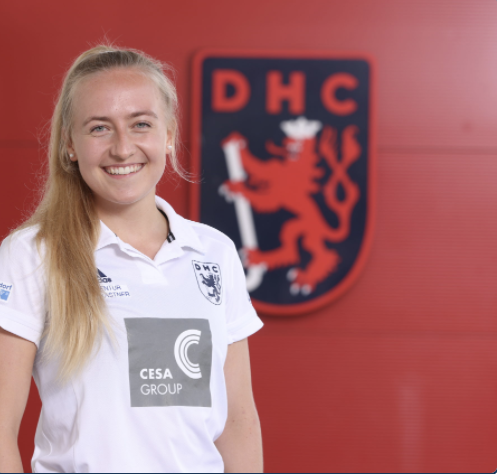 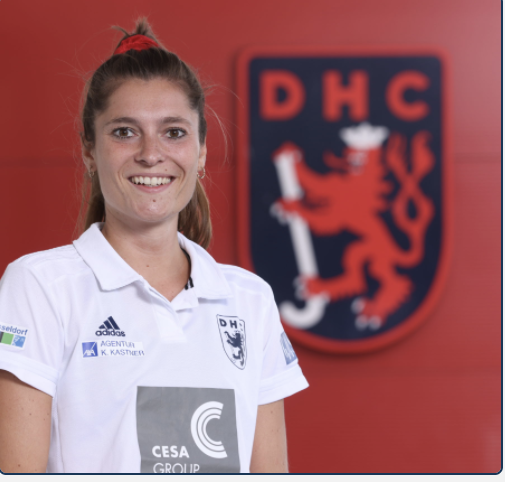 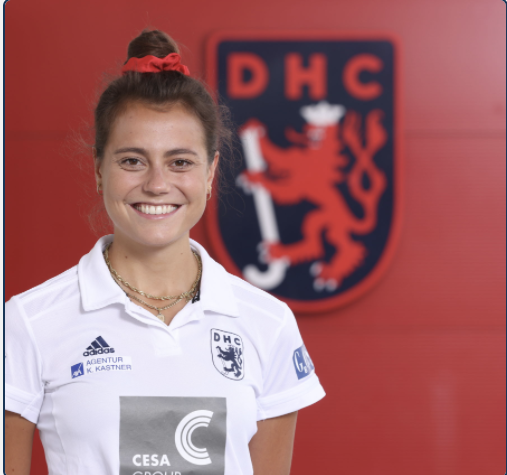 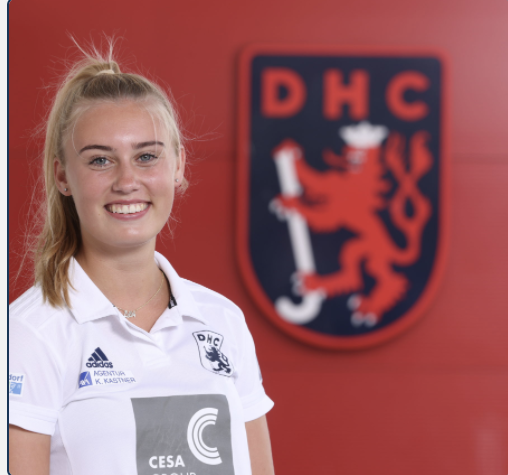 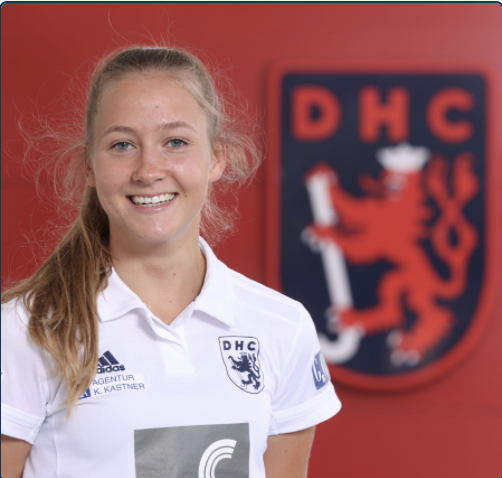 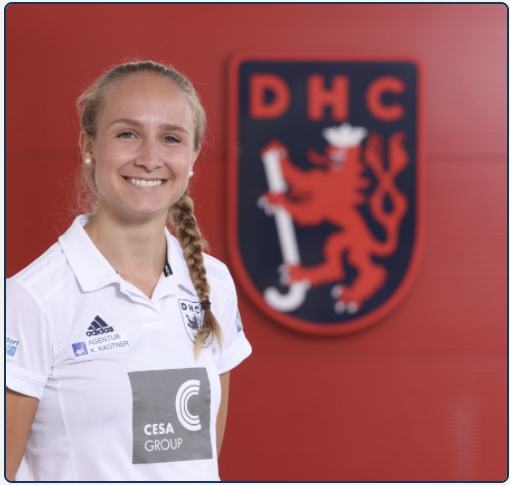 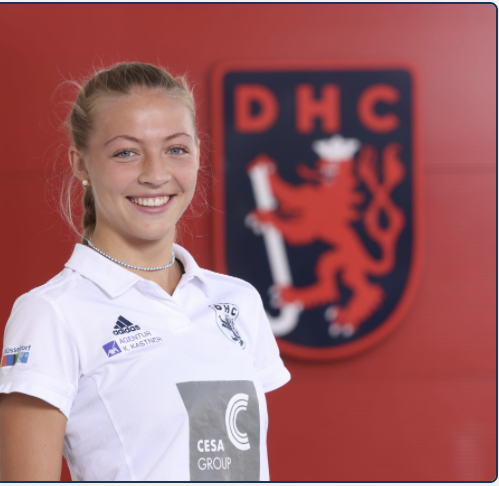 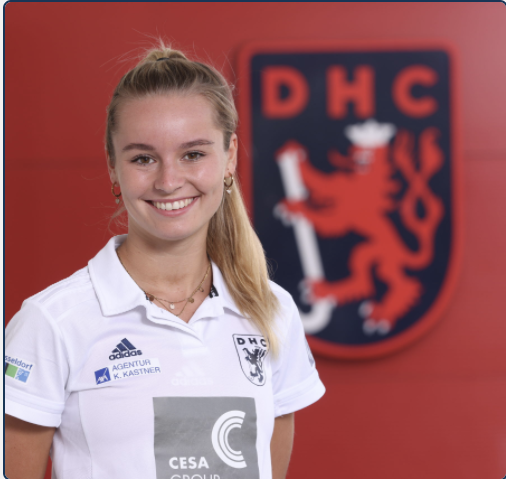 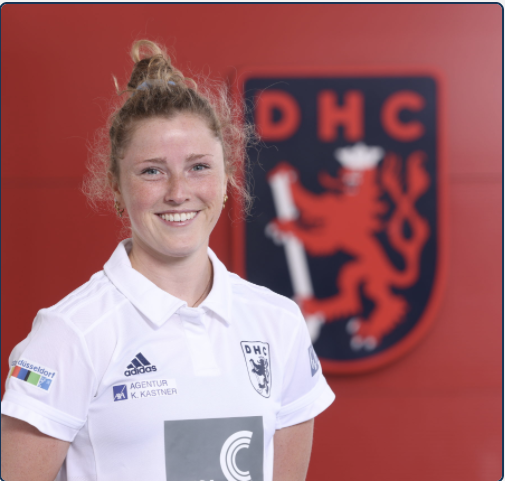 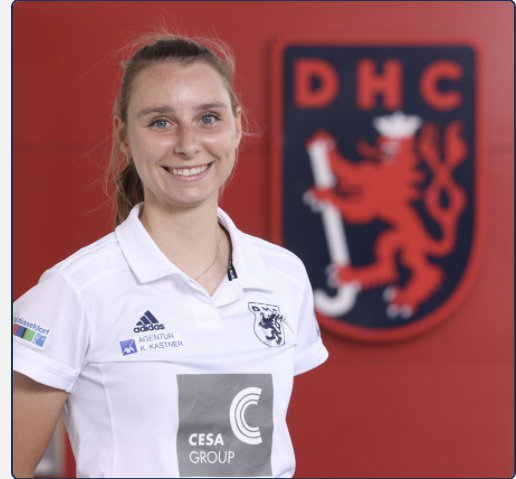 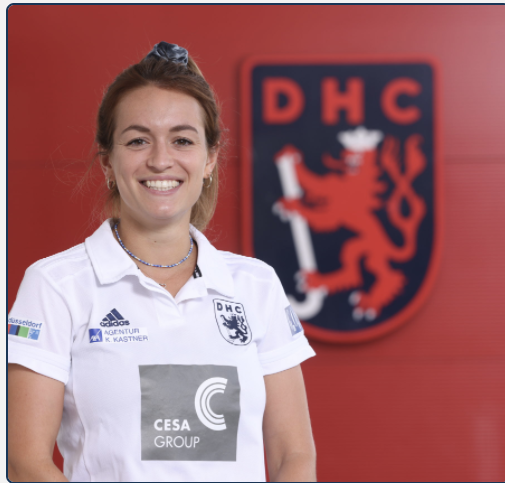 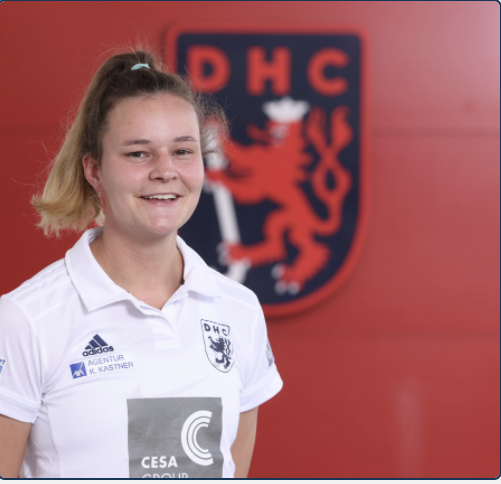 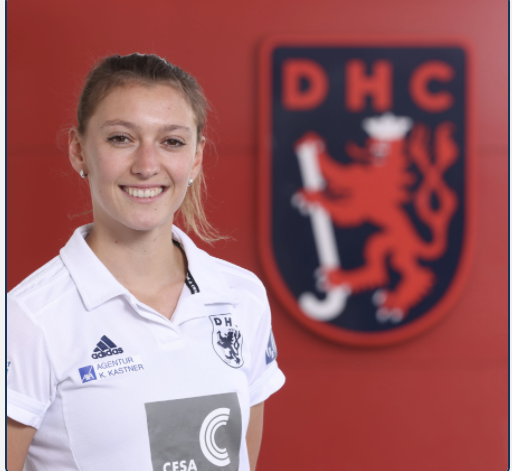 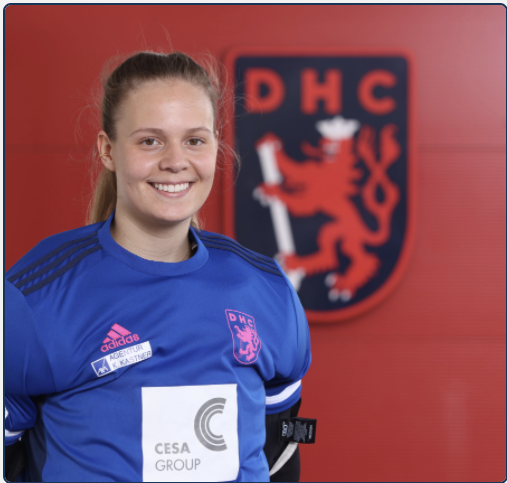 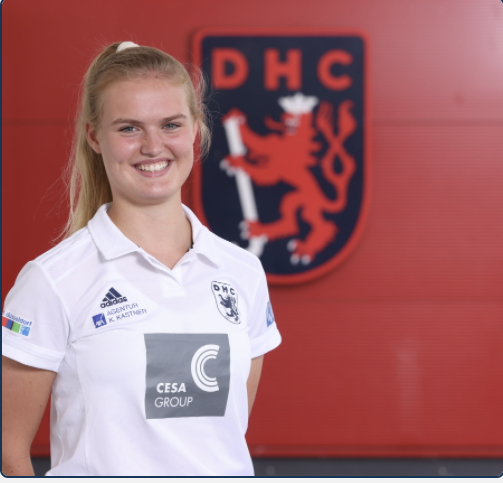 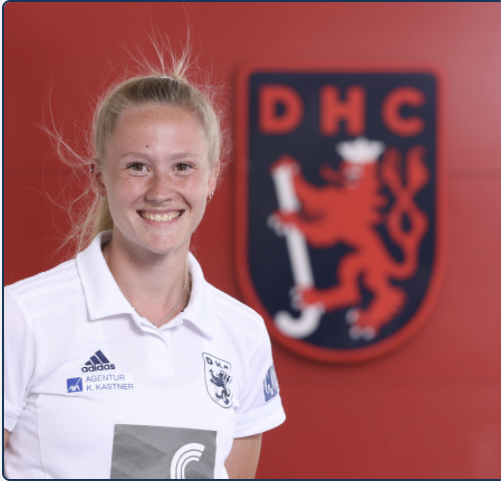 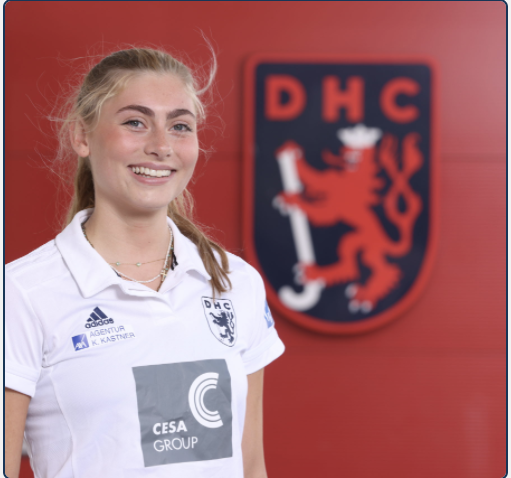 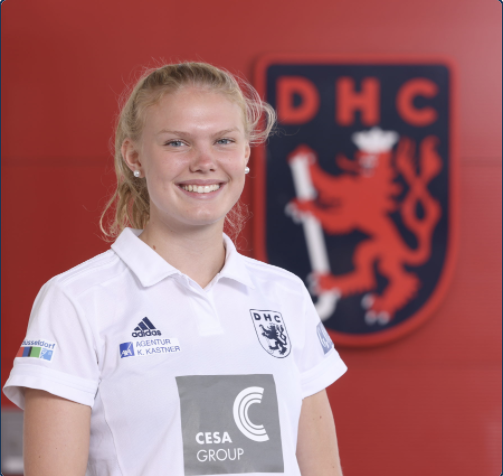 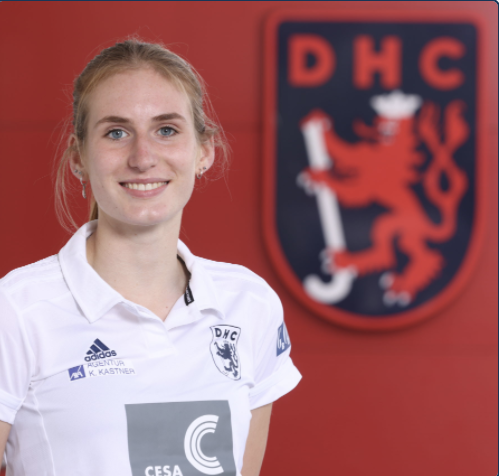