Watch the PEG vs SUR highlights 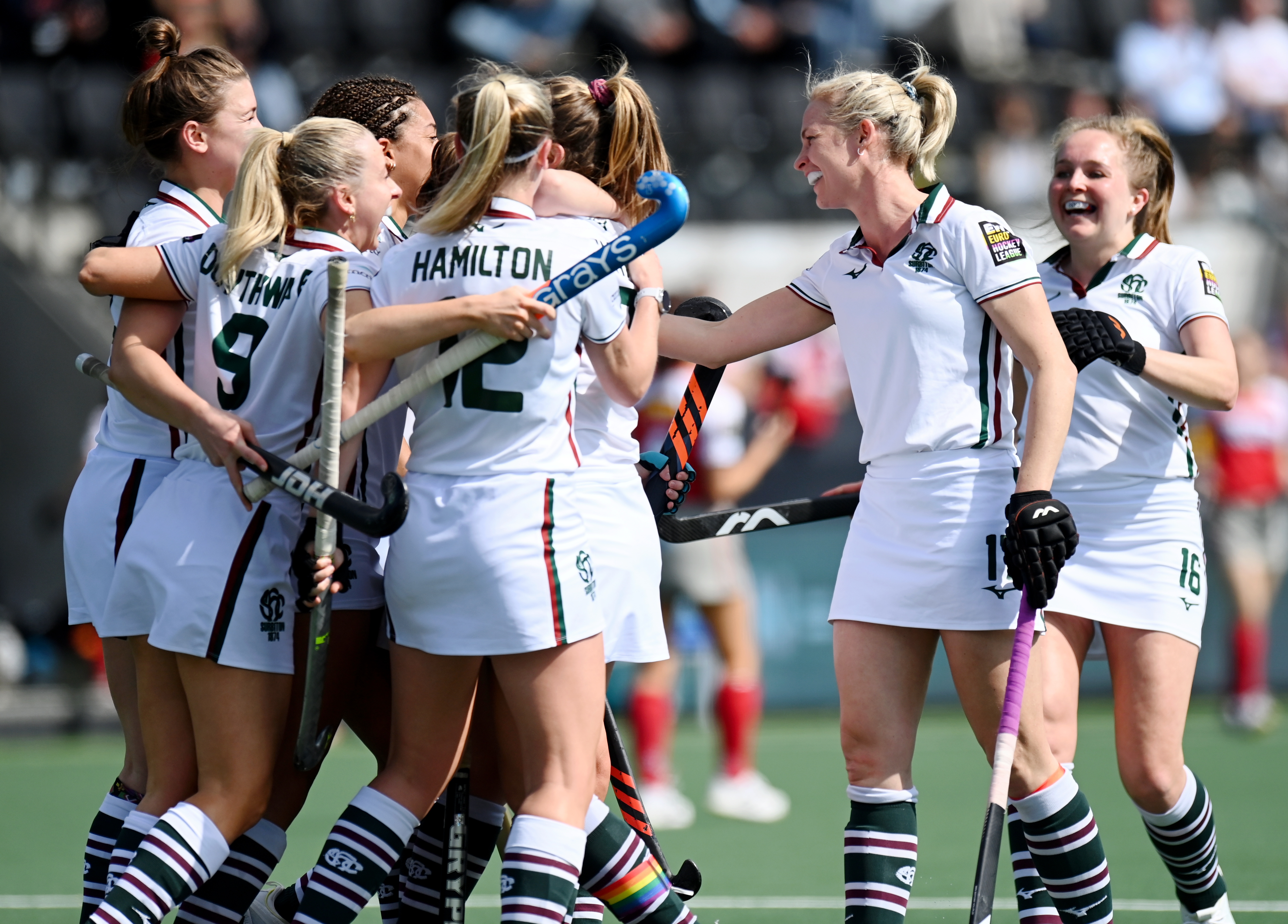 Surbiton struck twice in quick succession to earn a 2-1 win over Three Rock Rovers and earn a share of fifth place in terms of the women’s EHL rankings.

Meg Dowthwaite and Sarah Evans scored in the 37th and 39th minutes and while Pegasus rallied in the closing stages, they will settle for the seventh place points.

It was a scoreless first half. Pegasus had the first main chances with Taite Doherty and Katie McKee both going close after Lucy McKee’s sharp stickwork in the circle got them right up to the goal.

Pegs defended well around the circle to keep out Surbiton after that while the London side went very close from a corner move with Georgie Twigg’s deflection going just wide.

The deadlock was broken seven minutes into the second half when Dowthwaite popped home off the back of some gorgeous stickwork from Holly Payne, the ball looping over the impressive Irish goalkeeper Megan Todd.

And Payne’s influence was critical in a unique penalty corner move, dummying a reverse stick shot which Leah Wilkinson slapped into the mixer instead, Evans ramping the ball into the net from around the flick-spot.

It put the Londoners en route to the precious ranking points for England. Pegasus did get on the scoreboard with just over 90 seconds to go, a special run and finish from Katie McKee as she raced into the circle from 35-metres out and then unleashed a backhand shot into the corner.