Watch the CAM vs ARM highlights 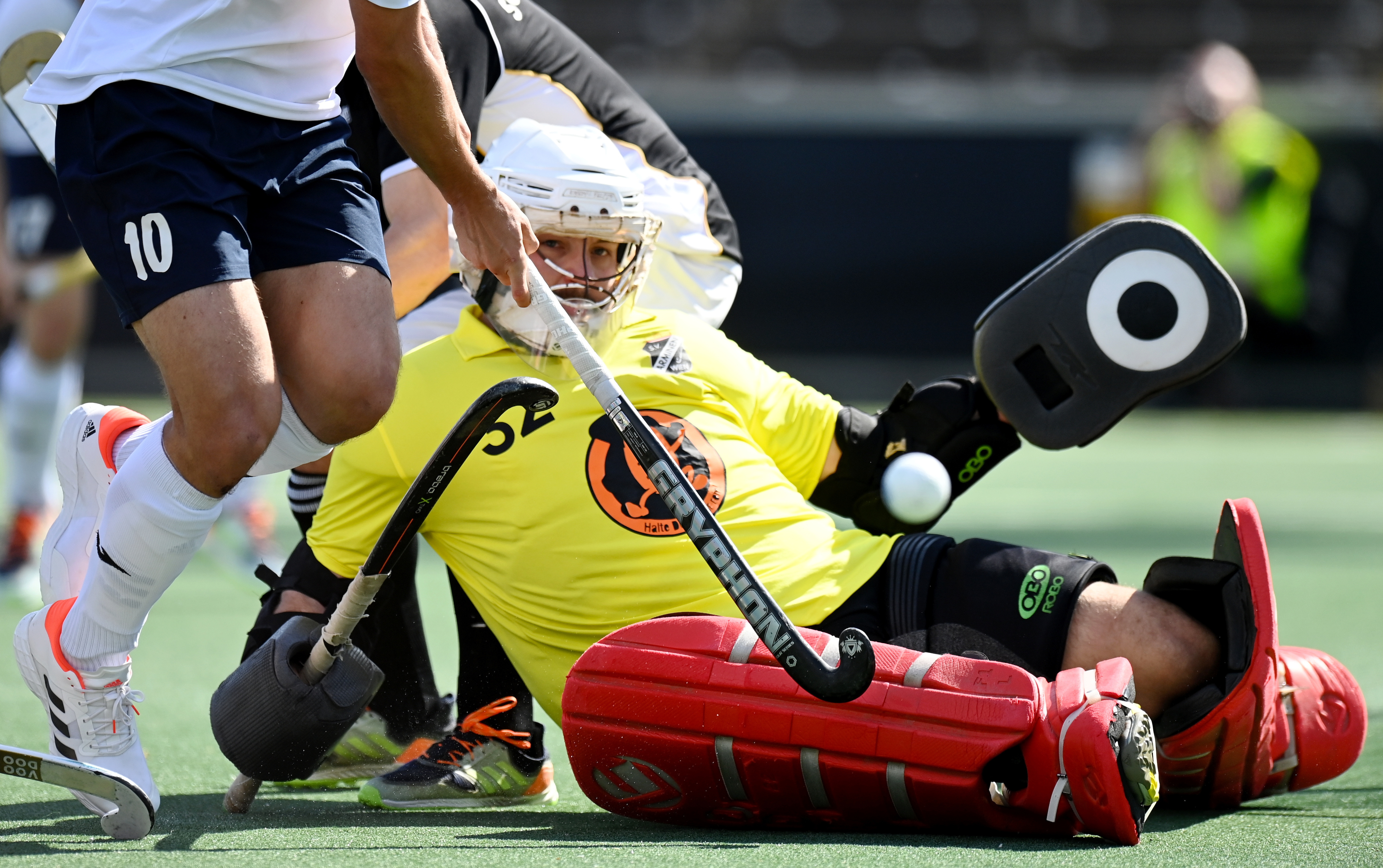 Club de Campo became the first side to advance to the FINAL4 of the men’s Euro Hockey League as they proved too strong for Austria’s SV Arminen.

It was a win inspired by Quique Gonzalez whose devilish running was a constant attraction from the fixture, his skills causing all sorts of problems.

But they could not break through the Austrian defences who rode their luck, Philip Schmidt somehow deflecting a shot over the bar with his stick, a situation proven on video review after initially being awarded as a stroke.

The resistance lasted until the 25th minute when Ignacio Abajo took on a free-in from the right sideline and powered through a series of tackles before lining up a pass across the face of goal.

It was intended as a cross but the back-pedaling cover defence got a touch to deflect it by goalkeeper Mateusz Szymczykf for 1-0.

Ninety seconds later, it was 2-0, Alvaro Tello finishing off from a similar position, this time after Jose Basterra moved along the baseline and while the first shot was half-stopped, Tello popped in the next phase.

And the victory was complete via Joaquin Puglisi’s low penalty corner push that sent the goalkeeper the wrong way. Campo looked the more likely to score again but they did need to be alert in the closing stages with Mario Garin smothering two late Arminen chances.