Watch the POS vs EGA highlights 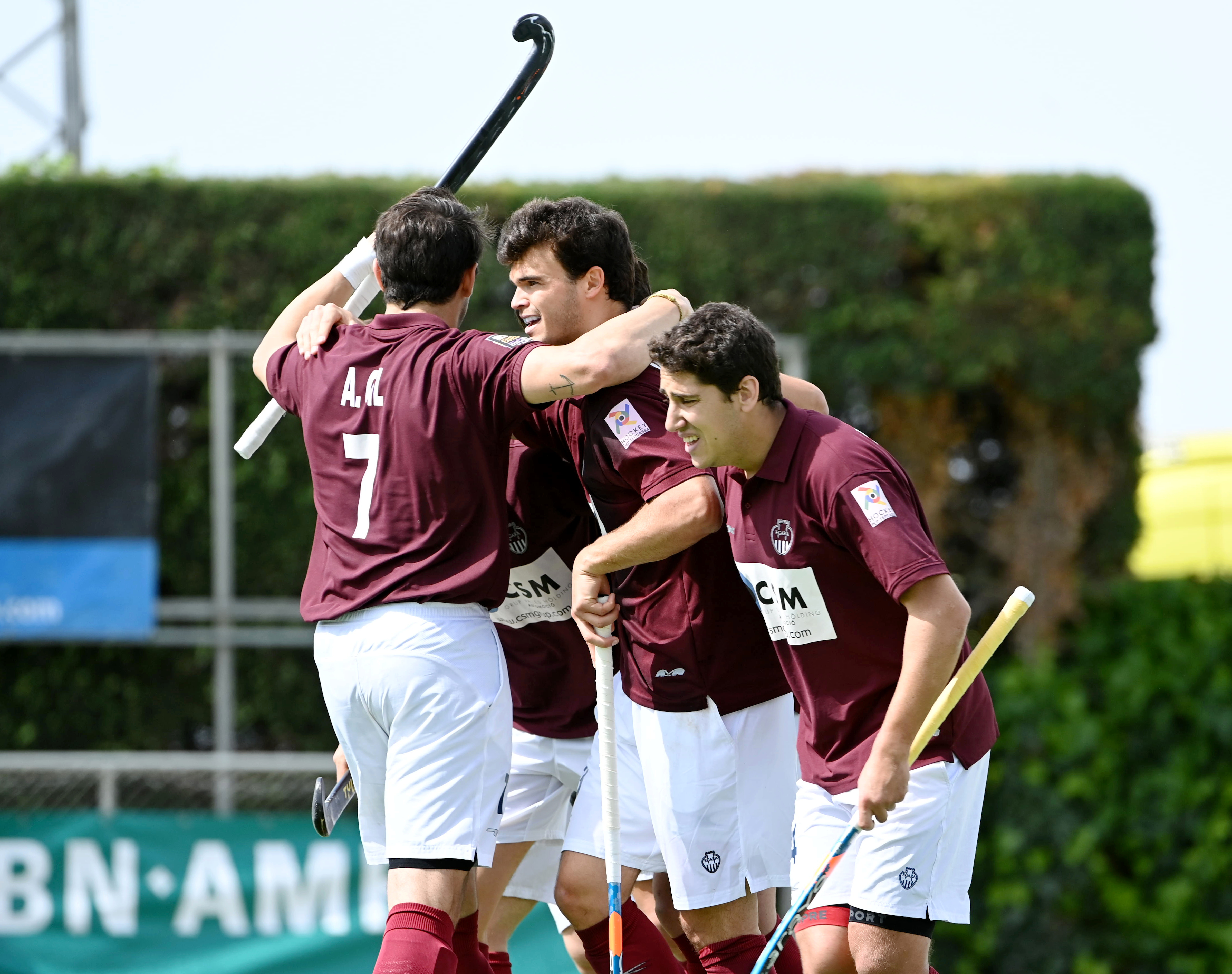 Club Egara proved too good for debutants Post SV as they recorded a healthy 8-1 win to kickstart the men’s EHL Cup with two goals in each quarter.

What a start for hosts Egara as they earned two penalty corners in the opening minutes, with Marc Recasens twice on target to put them in a comfortable position in the early stages.

Two minutes before the quarter break and against the run of play Post’s Patrick Stanzl found his way into the Egara circle and earned a corner. A direct, powerful shot from Peter Kaltenböck and Post were back within touching distance on the scoreboard.

Egara, keen to extend their lead came back after the quarter break, pressed hard, and was rewarded with another corner. It was reawarded and then upgraded to a stroke as the umpire deemed the Post player (Kaltenböck) had saved the ball off the line illegally. A clean strike from Xavier Gispert saw the hosts extend their lead once again.

Post were immediately on the attack again, finding a foot in the Egara circle, this time the strike went just wide of the post, and the score remained 1-3.

Egara’s 4th came from play as Xavier Gispert was on target, extending their lead to 1-4.

Post dropped to a half-court press for the remainder of the quarter, perhaps saving some energy in the hot Spanish sun and a long weekend of hockey ahead.

With 18 seconds on the clock, Egara won another corner, but this strike was wide, leaving the score 4-1 at half-time.

Into the second half, Egara did extend their lead with two further goals, Marti Soler and a splendid reverse backhanded strike on the run from Alex Gil.

The final quarter was a repeat of the earlier quarters, with Egara in full control against a tired-looking Post. Prat and Gispert adding to the 1-8 tally.

Speaking to losing captain Benny Stanzl after the game, he said “We are a very young team, with many of them in the middle of their studies or work, so it’s a tough competition for us.

“We gave the ball away too easily but what an experience to play in the EHL for the first time. We will watch the game now to see who is our opposition and we hope to earn some points!”

On Egara’s performance, Marc Recasens added: “The score line showed that it was good start for us, but as to being favourites, I don’t think there are any here as there are some very good sides. We will go now game by game and see what happens!”