Watch the ROT vs TRR highlights 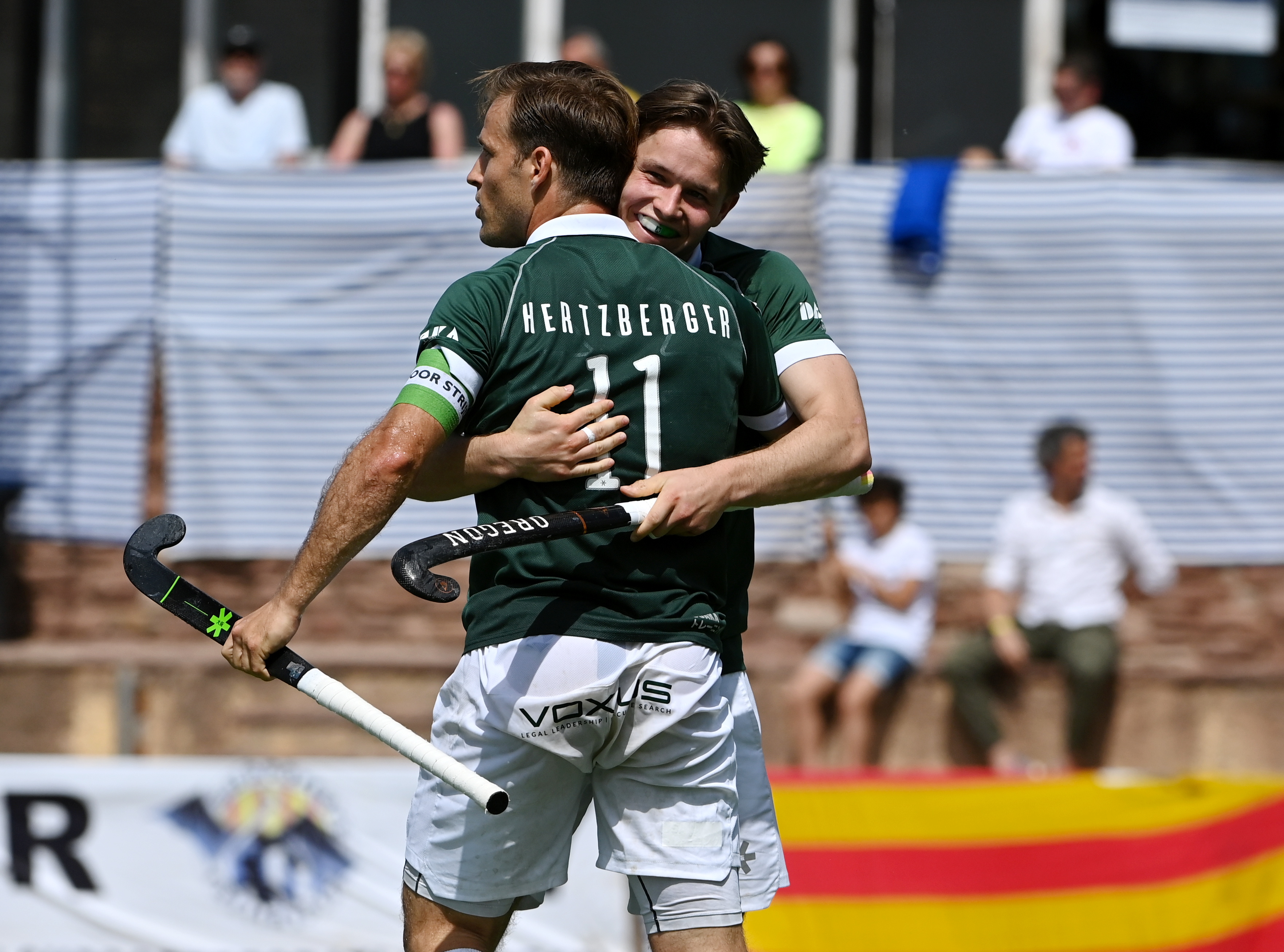 A strong showing from Rotterdam puts them through to a semi-final match up against hosts Club Egara as they scored three times in each half.

An even start as the two teams exchanged possession in the opening quarter. Rotterdam had an early chance with a 1v1 with the Rovers keeper Conor Quinn who was ably supported by his defence to bat the danger away.

But in the 13th minute, Rotterdam’s Tjep Hoedemakers produced a moment of brilliance as he struck on the reverse at close range to go one ahead.

Rotterdam piled on the pressure in the closing minute of the quarter, pressing for a corner. A treble save was not enough for Rotterdam to force the ball over the line as Three Rock scrambled to keep it out, Tjep Hoedemakers again on the scoresheet with an overhead rebound.

In the second quarter, Three Rock continued to press ahead with balls down the left flank, but the Rotterdam defence made no errors to allow Rovers in.

In the 27th minute, Rotterdam went three ahead from a direct strike from a pc via Tristen Alegra and a hell of climb for the boys from Dublin.

Rotterdam came out from the break ready to finish off the game and added to their tally with a fourth from captain Jeroen Hertzberger in the 36th minute. They added two more, a brace of penalty corners from Pepijn van der Heiden.

With the ‘job done’ Rotterdam dropped back to avoid any consolation goals from Three Rock, but still had some chances, but didn’t add to the 6-0 scoreline.

Three Rock Rovers captain Ross Canning said “Rotterdam are a very good team, so we knew it would a tough game, but great to play against that standard and it was a huge learning experience for us. Overall we need to do better on the ball and win corners when we get into the opposition circle.”

Rotterdam’s Pepijn van der Heiden was happy with the game: “It was a good game, we scored some goals, perhaps it could have been more, but overall we are happy.”

When asked about their preparations now for their upcoming game he said “ We didn’t get to see any of the game with Egara as we were focused on our own game, but now we will rewatch it and prepare for Sunday.”