Watch the GRA vs POS highlights 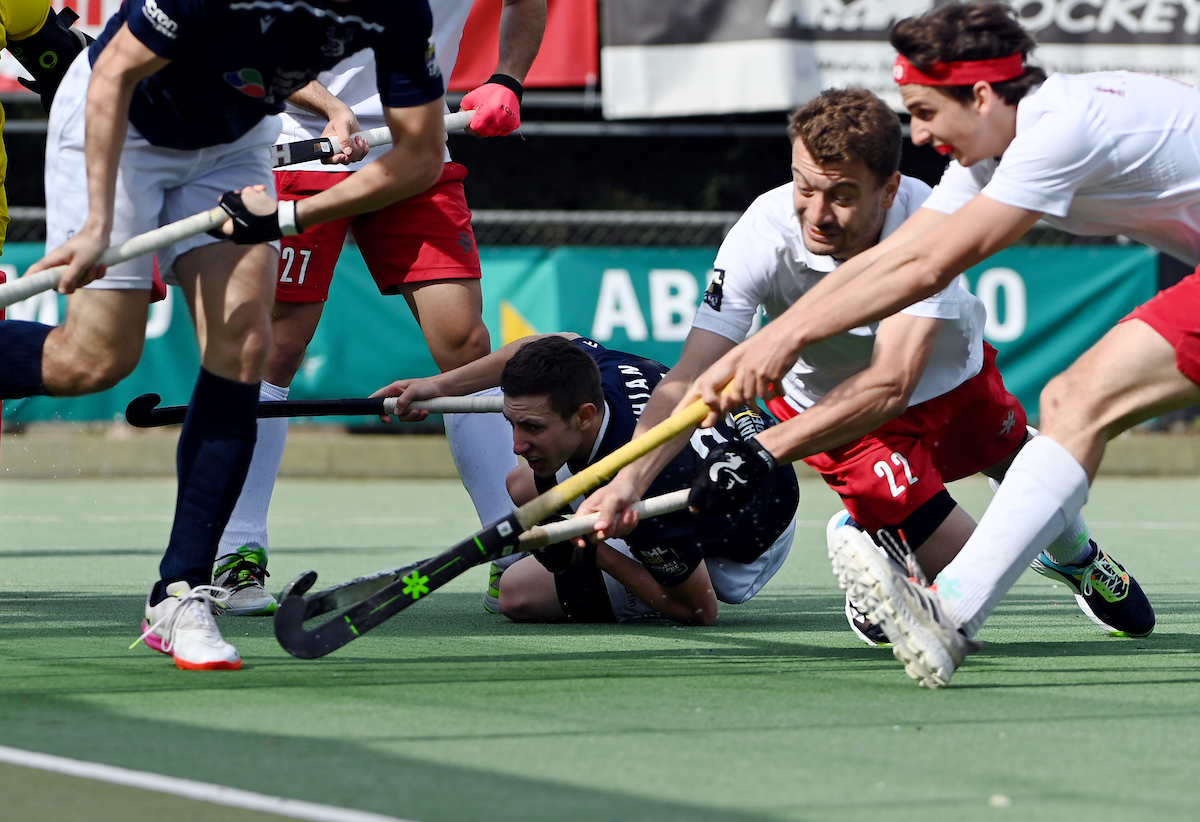 Grange HC won their first ever EHL fixture, getting the best of debutants Post SV, to finish seventh overall in Egara.

Grange had the better start in the opening quarter, as they went ahead via a penalty stroke, converted by Albert Rowling.

The second quarter was very much a cat and mouse affair with both sides exchanging periods of possession. Post did force a corner in the last seconds, but David Forrester batted it away to keep the score 1-0 in favour of the Scots.

Grange earned a corner against the run of play in the 38th minute. A well-worked routine with Rowling getting the final touch to double his tally in the game.

And they stretched their lead further in the 49th minute, a nice passage of play as Peter Caughey got on the end of it, with a nice celebration of his first EHL goal.

Grange’s defence stood firm as Post broke through and earned a corner in the 50th minute, once again an in form Forrester batted it away to safety, denying Post from getting on the score sheet.

A fair result as Grange finished their 6th EHL with a well-deserved win.

Post SV’s President Clemens Rarrel spoke to us after the game: “Today’s game I would say that we didn’t take our chances in the circle and they did! It was a great experience for this young team, but we had to ‘pay for that’ with the results, as we have seen. We will take away a lot of lessons, which is great.”

His takeaways from this event? “We take from here lots of learning, and it’s all about the intensity and pace of the game and we want to take that back to Scottish hockey next week! The team has really bonded well over the weekend, which has been an added bonus.”