UHC Hamburg are hoping to finally land women’s continental glory following their runners-up performances in the EuroHockey Club Cup in 2010, 2017 and 2018.

The German runners-up have a huge a contest on their hands in the FINAL8 when they come up against perennial contenders HC ‘S Hertogenbosch. The effervescent Janne Müller-Wieland is a big leader for a club with lots of strong performers on the highest stage like Olympic bronze medalists Jana Teschke, Charlotte Stapenhorst and Marie Mävers. 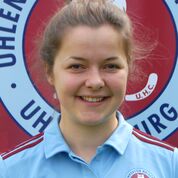 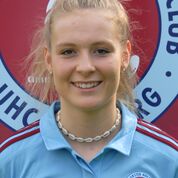 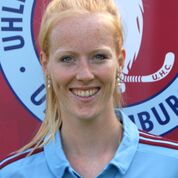 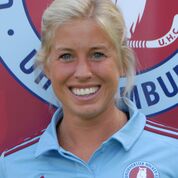 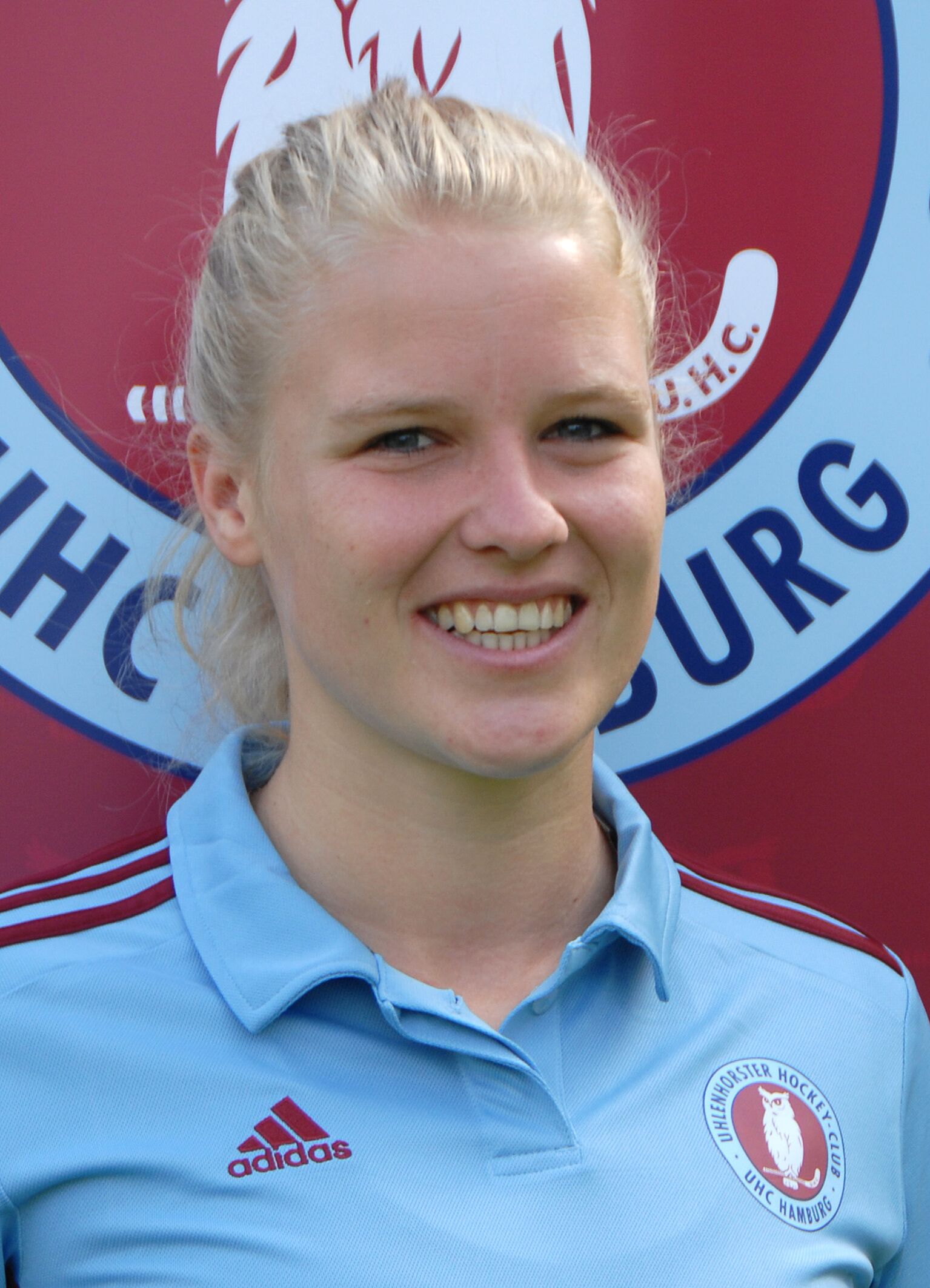 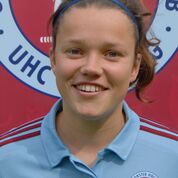 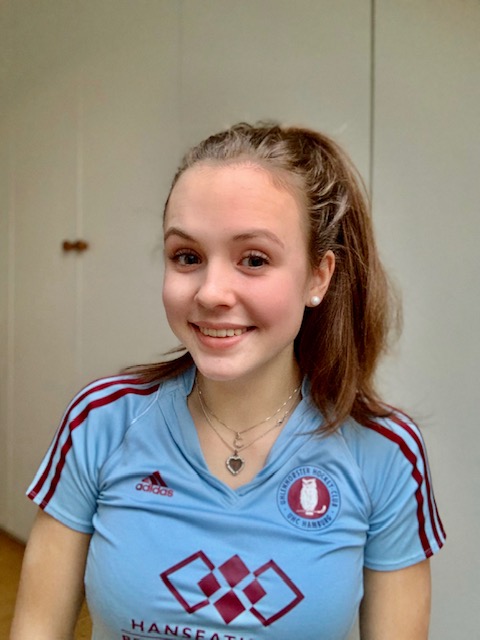 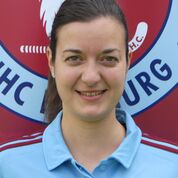 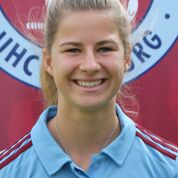 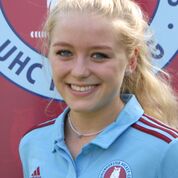 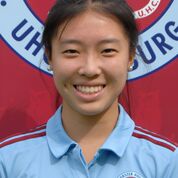 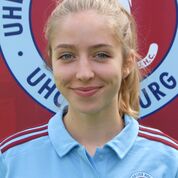 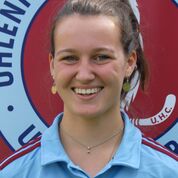 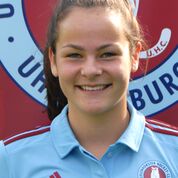