A rollercoaster of a summer for Three Rock Rovers for whom a large chunk of their three in-a-row winning side are unavailable this time around. Daragh Walsh (returning to KHC Leuven) and Ben Walker (Braxgata) are the latest co-opted to play in Belgium while club legend Mitch Darling has retired, ending with three Irish Senior Cup, three EY Champions Trophy and one All-Ireland Club Championship crown to his name.

With Harry Morris, Ben McCrea and James Kyriakides moving out of Ireland for work, Elun Hack has seen the panel overhauled in recent weeks. Ali Empey, Andy Keane and Mark Samuel return from UCD along with Matteo Romoli while Fred Morris is back from the Netherlands. Ryan Spencer (Monkstown) and Ben McInerney (Waterford) add more options. The job now is to see how to gel together after such a turnover.

Rovers are Ireland’s most successful EHL side, picking up a first knock-out win for an Irish club in 2019 when they beat Grange before pushing Rot-Weiss Köln in the KO8. But, since then, they have not completed a full season due to Covid, making this a tough ask. 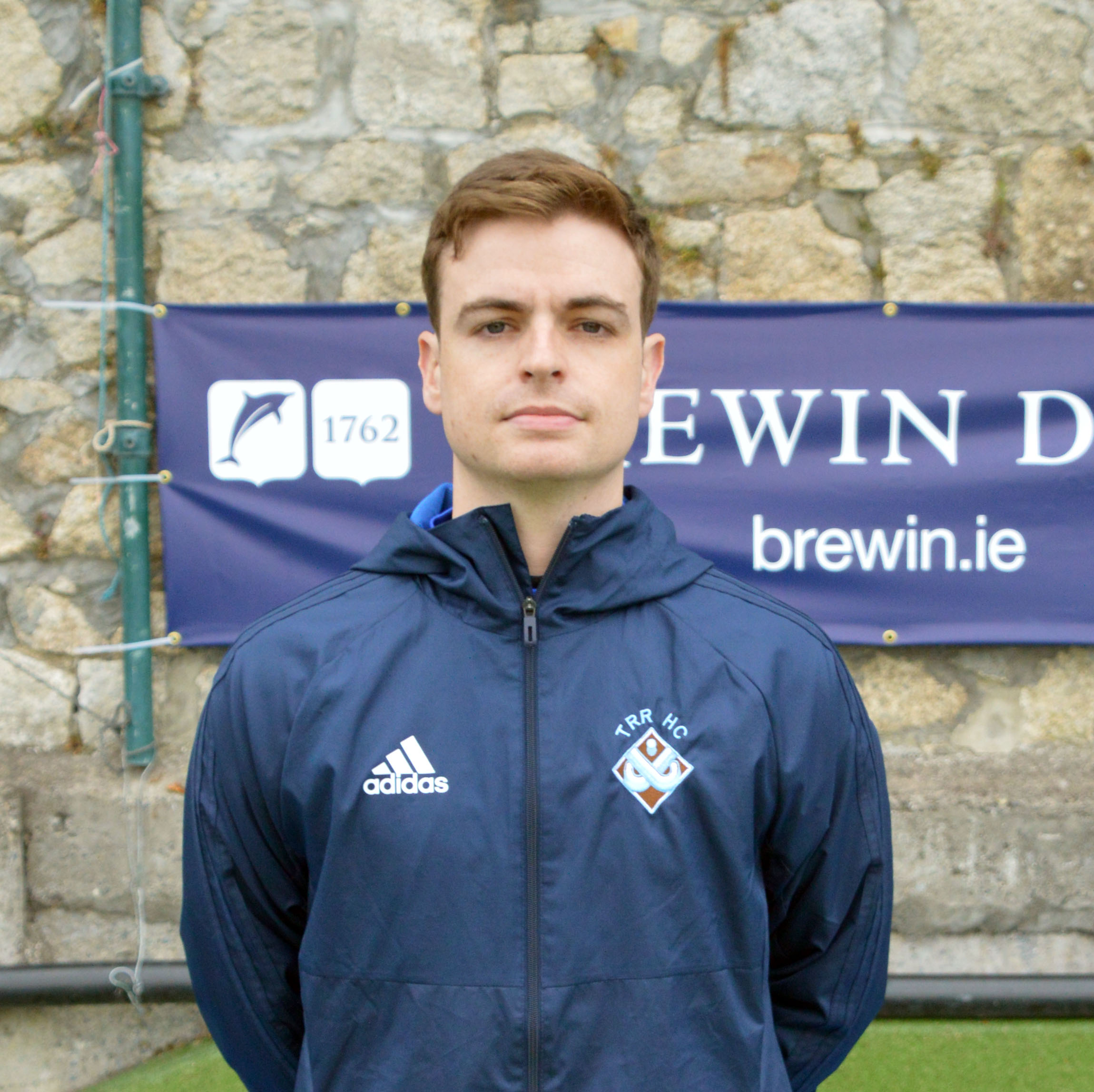 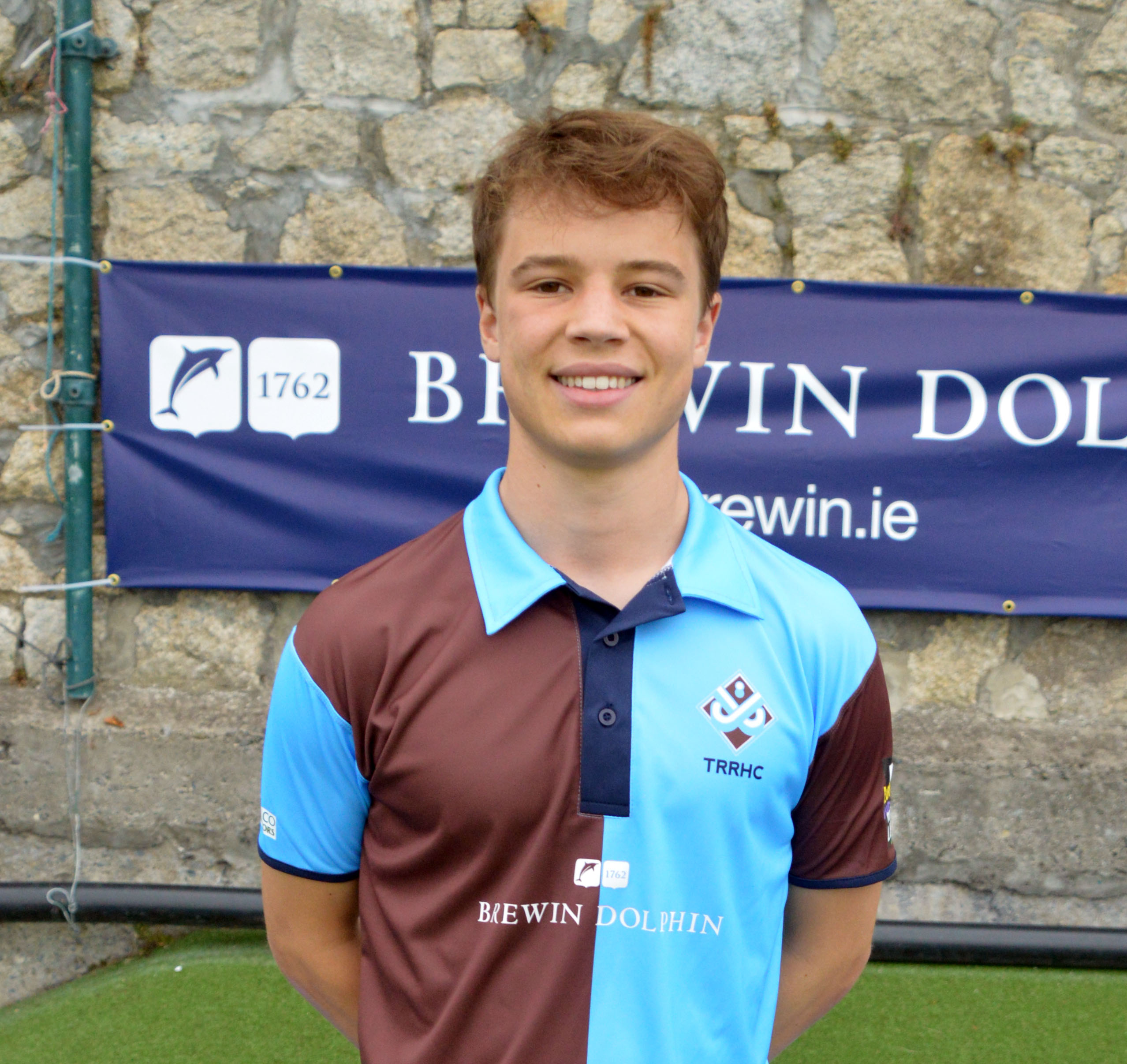 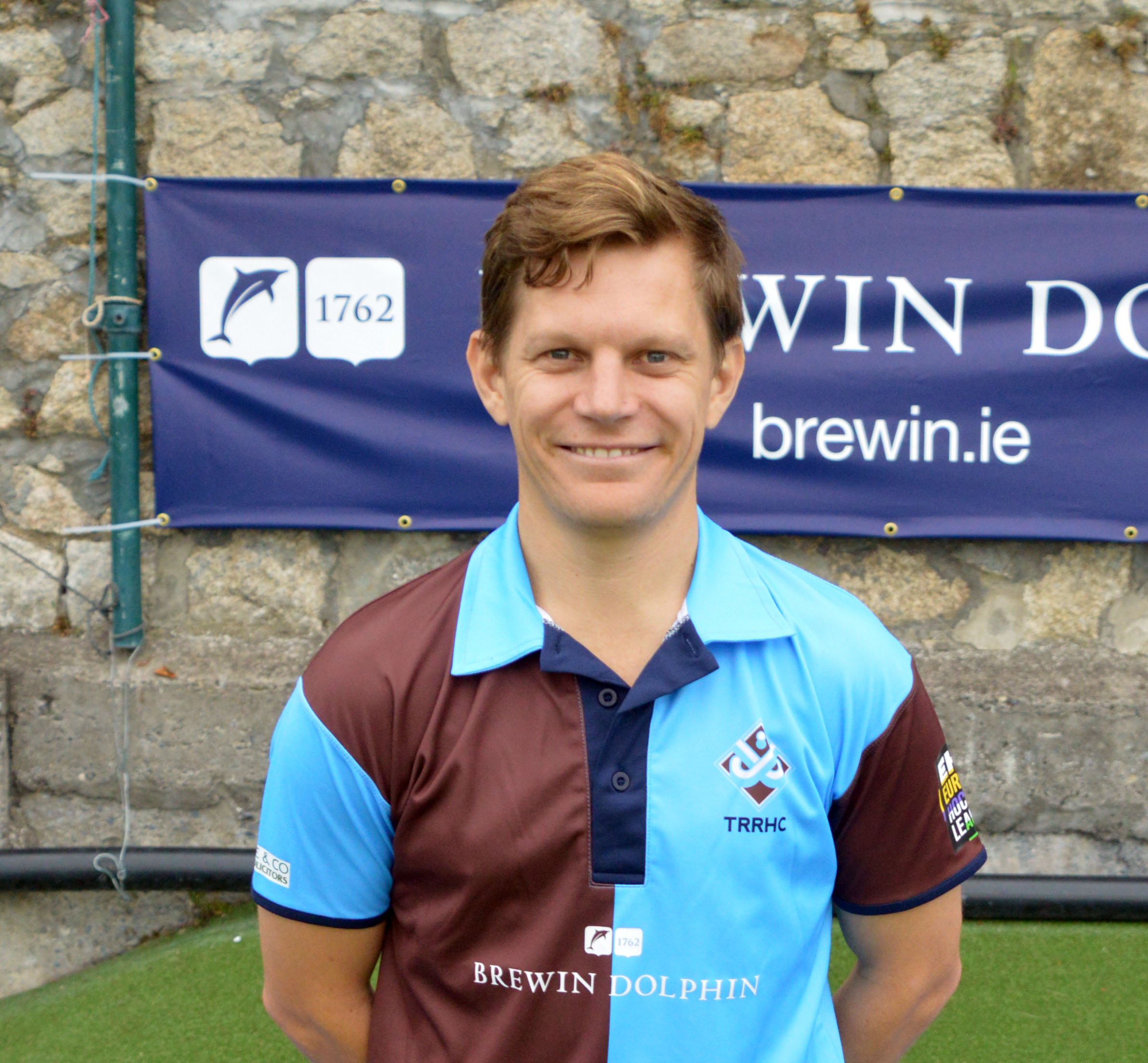 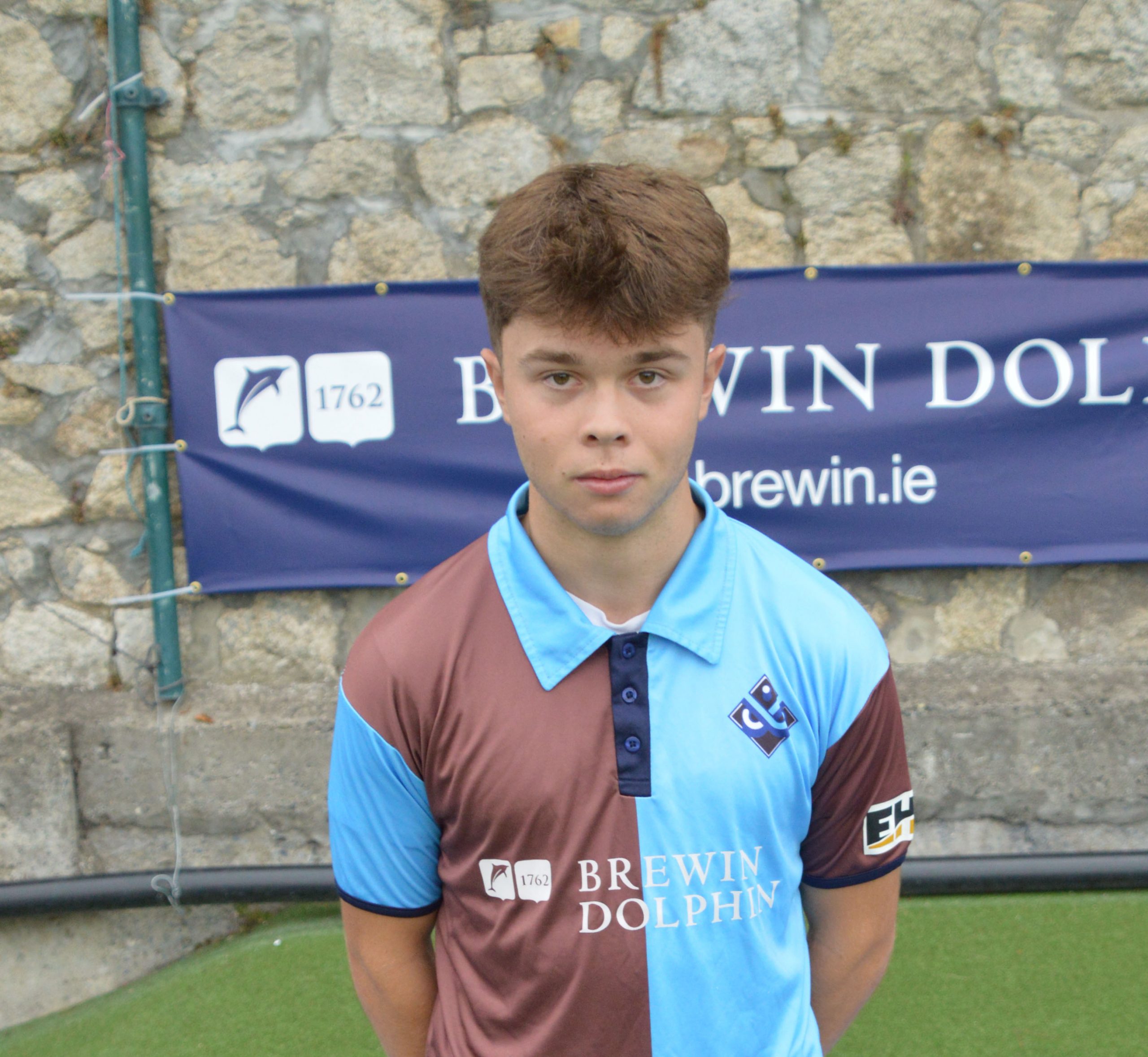 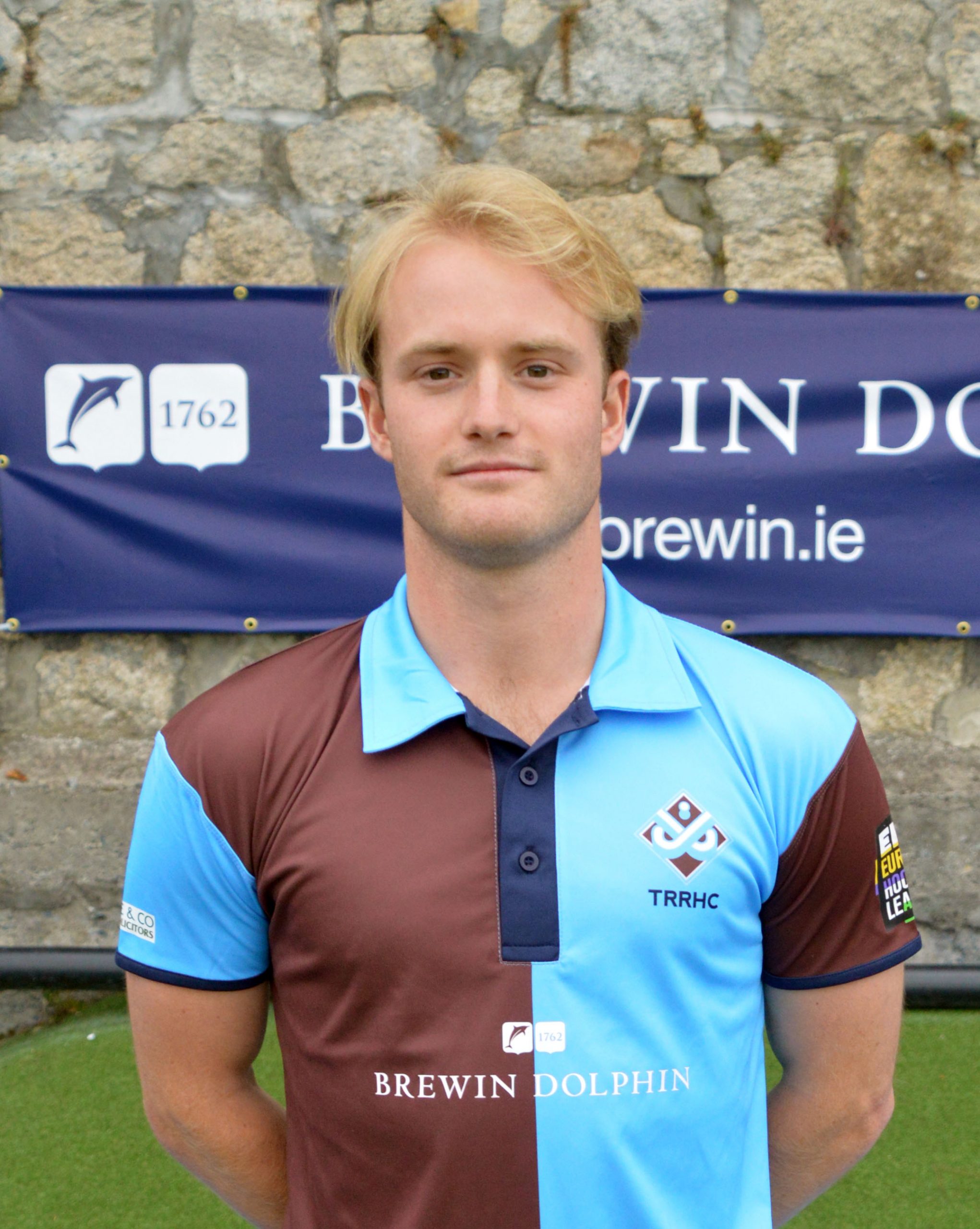 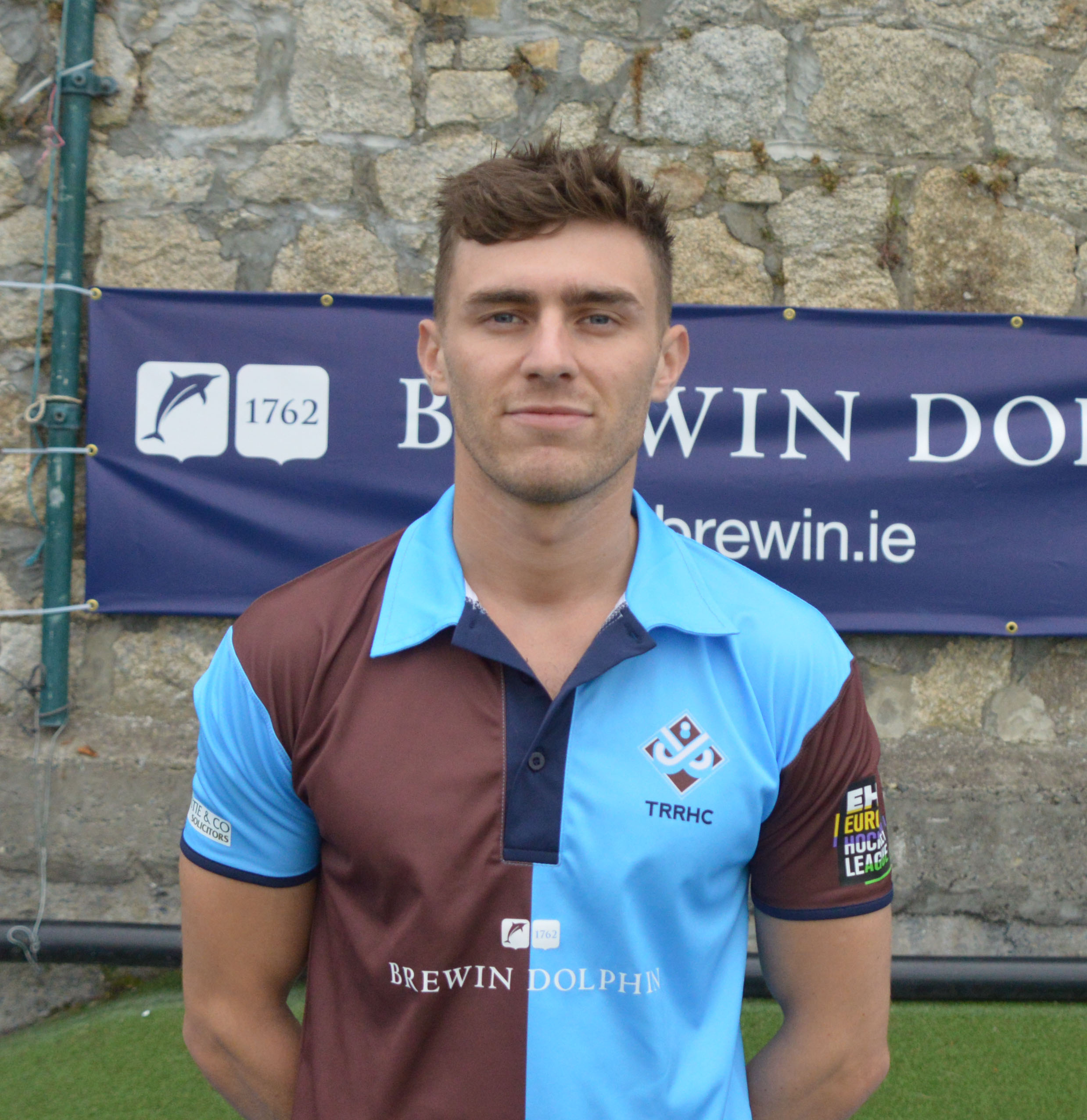 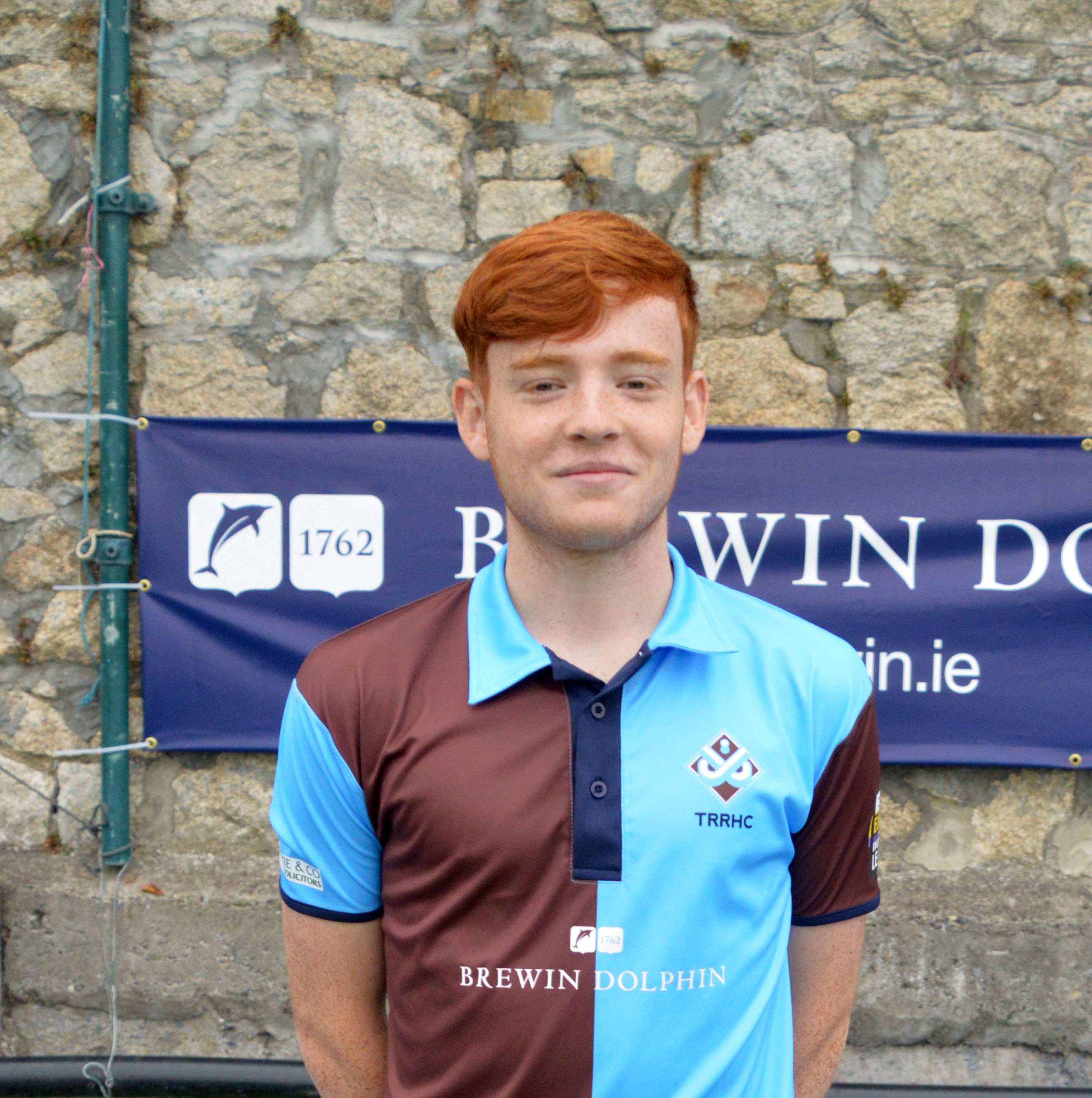 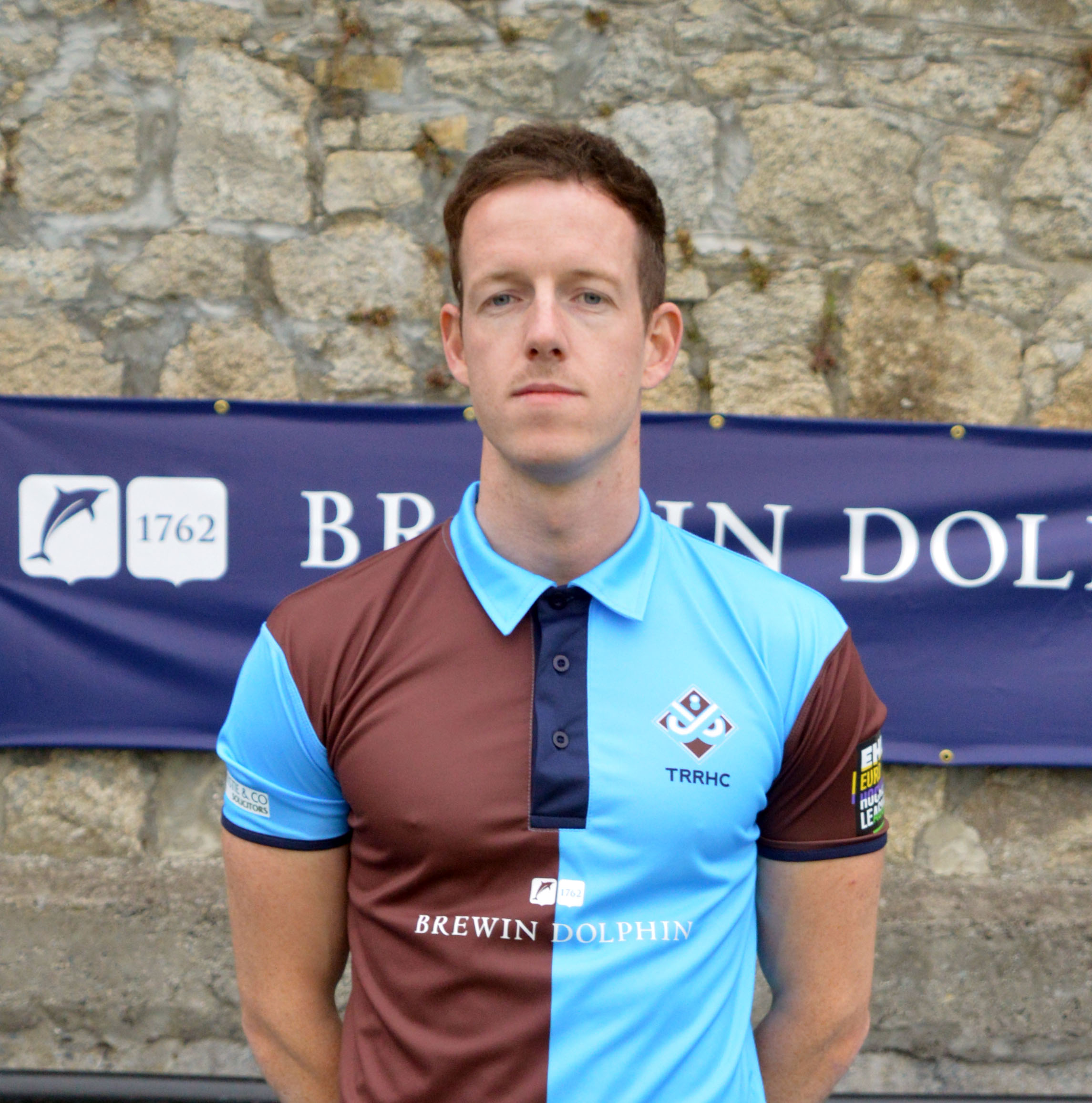 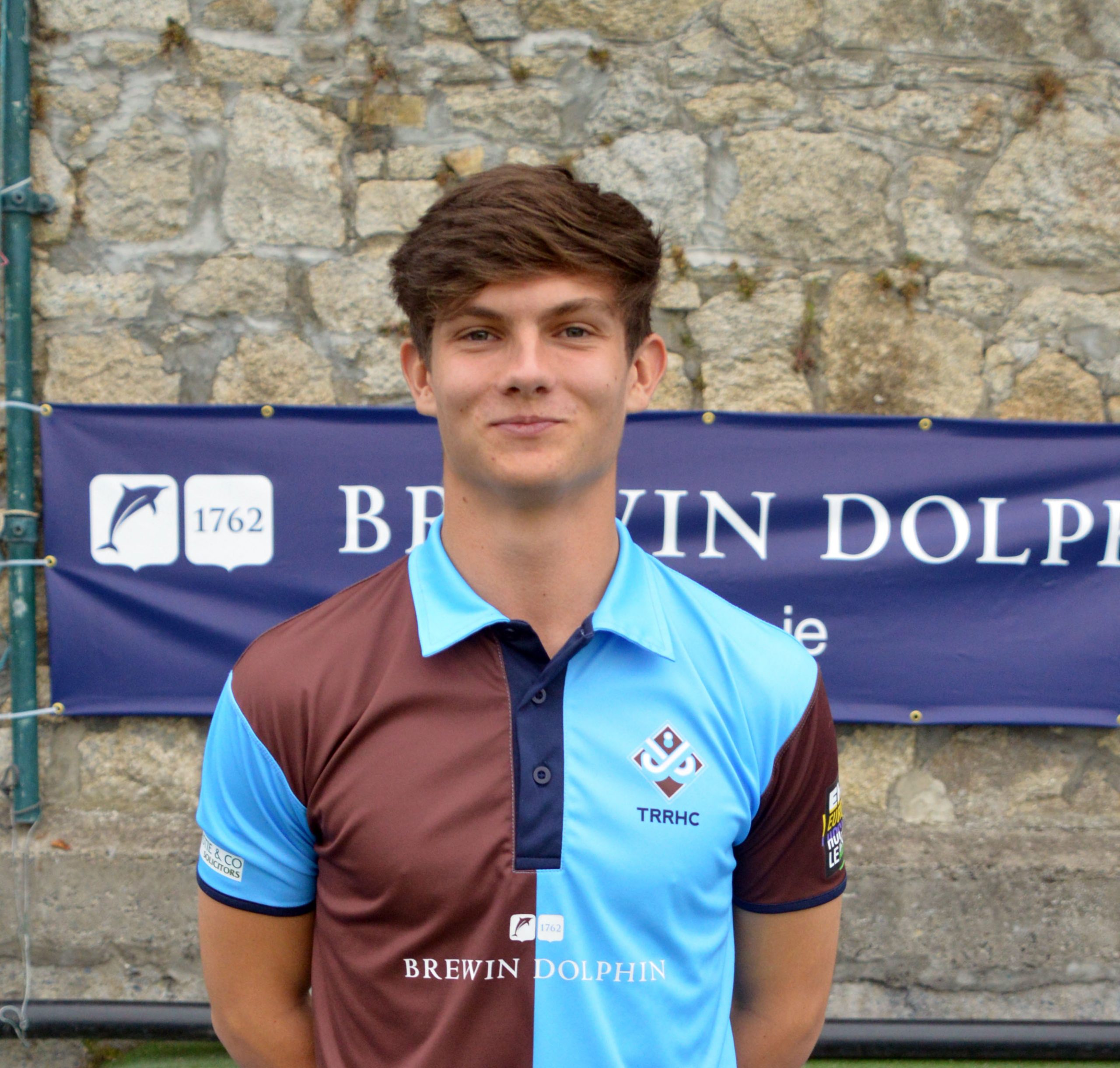 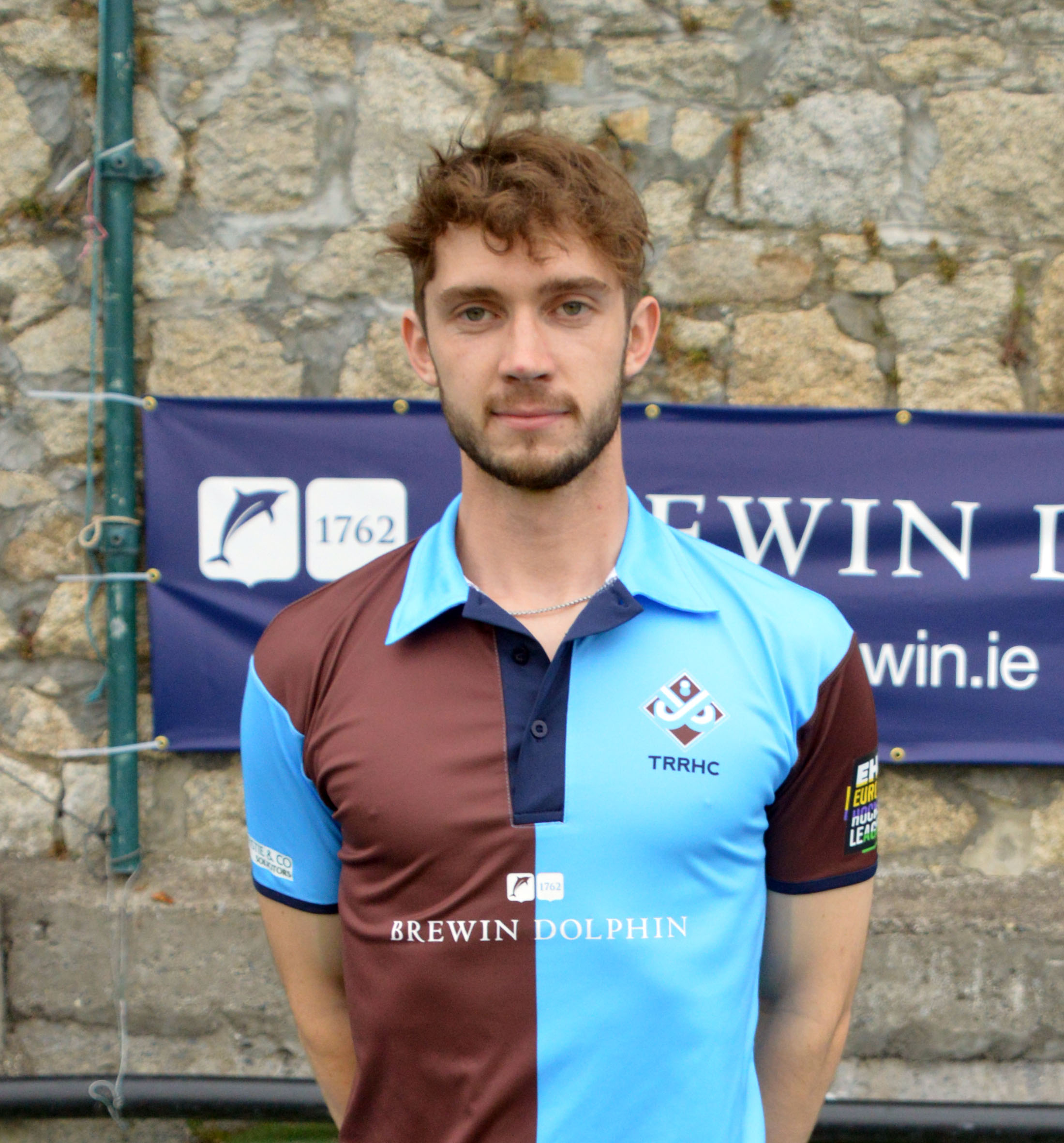 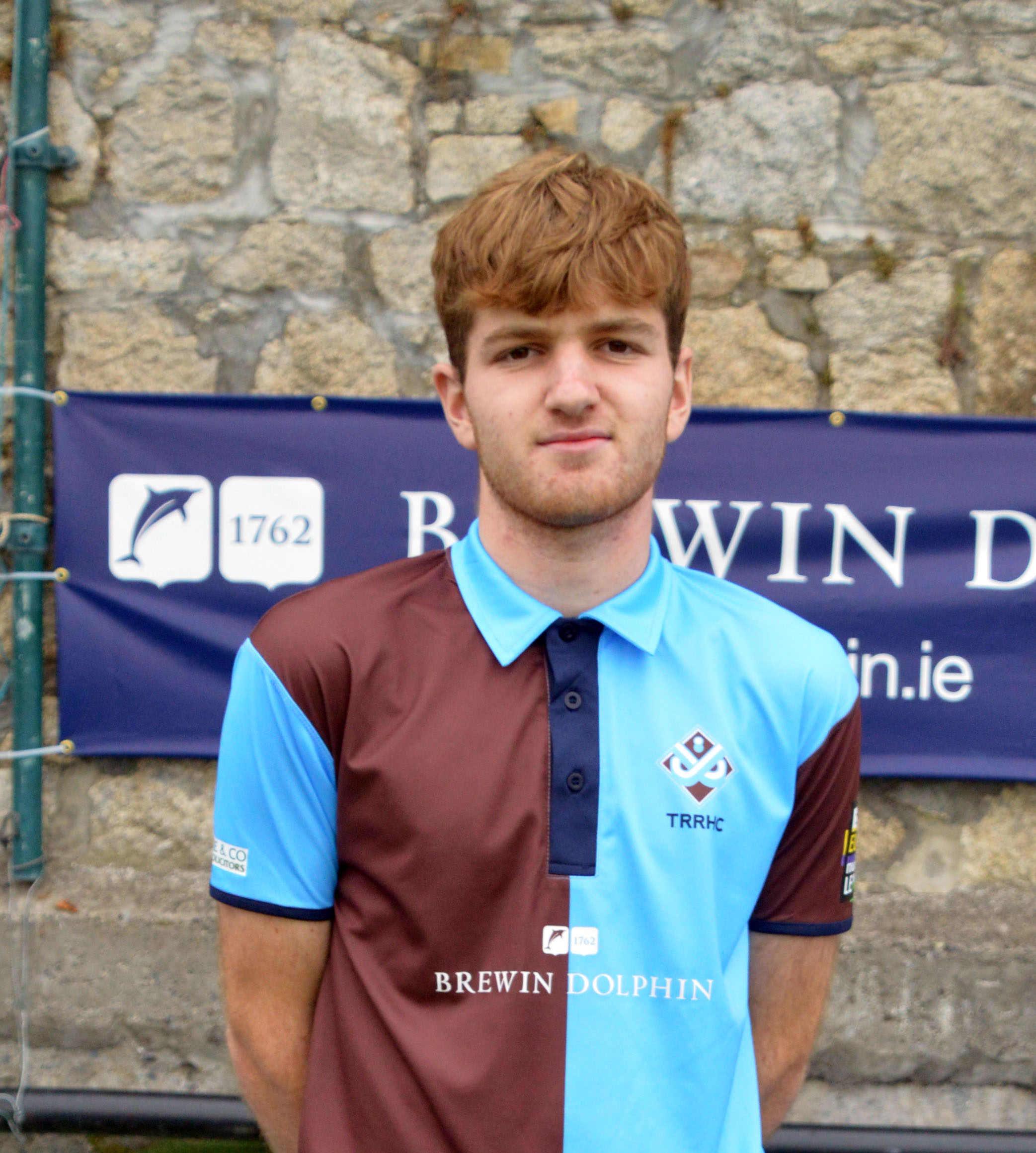 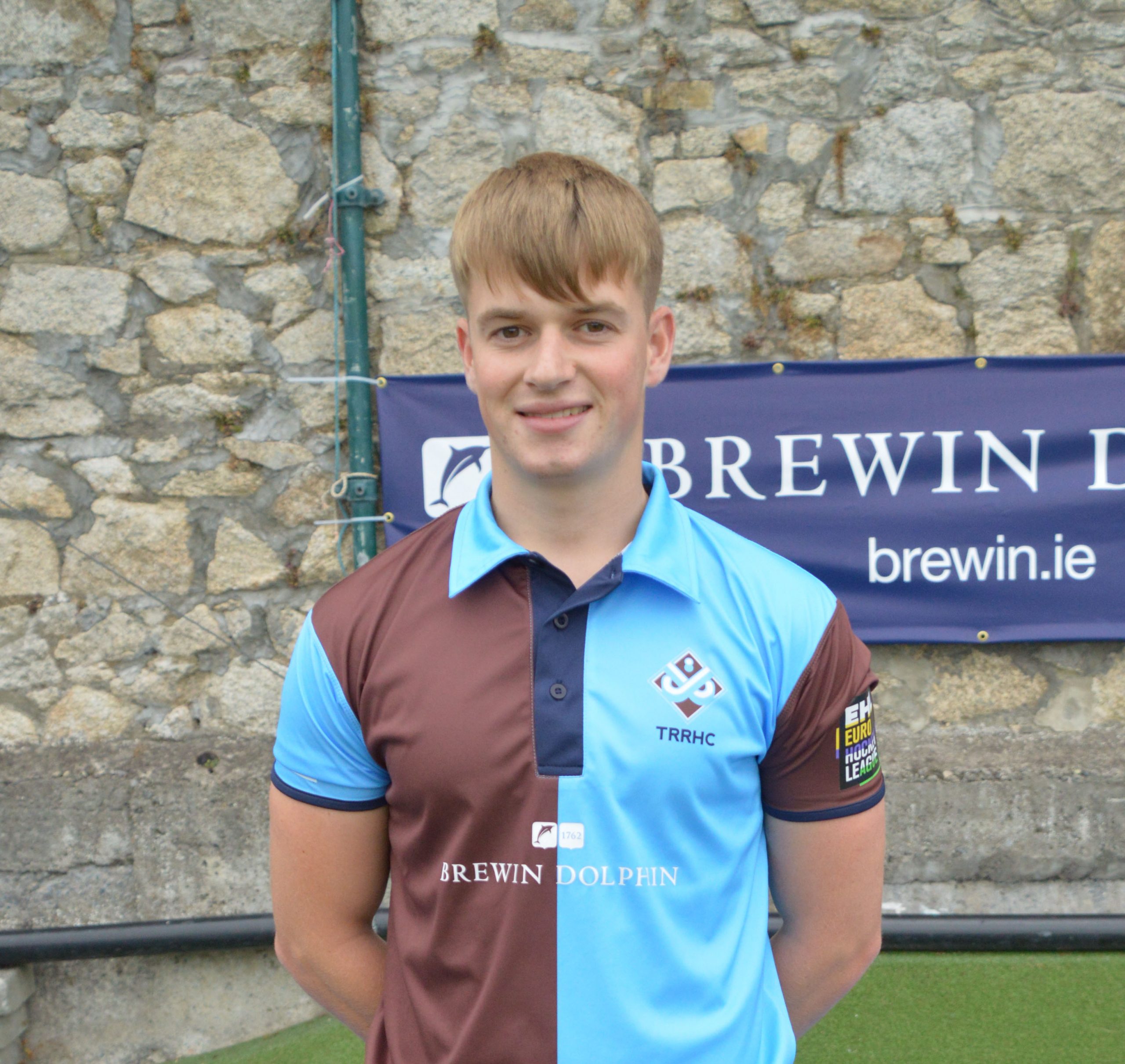 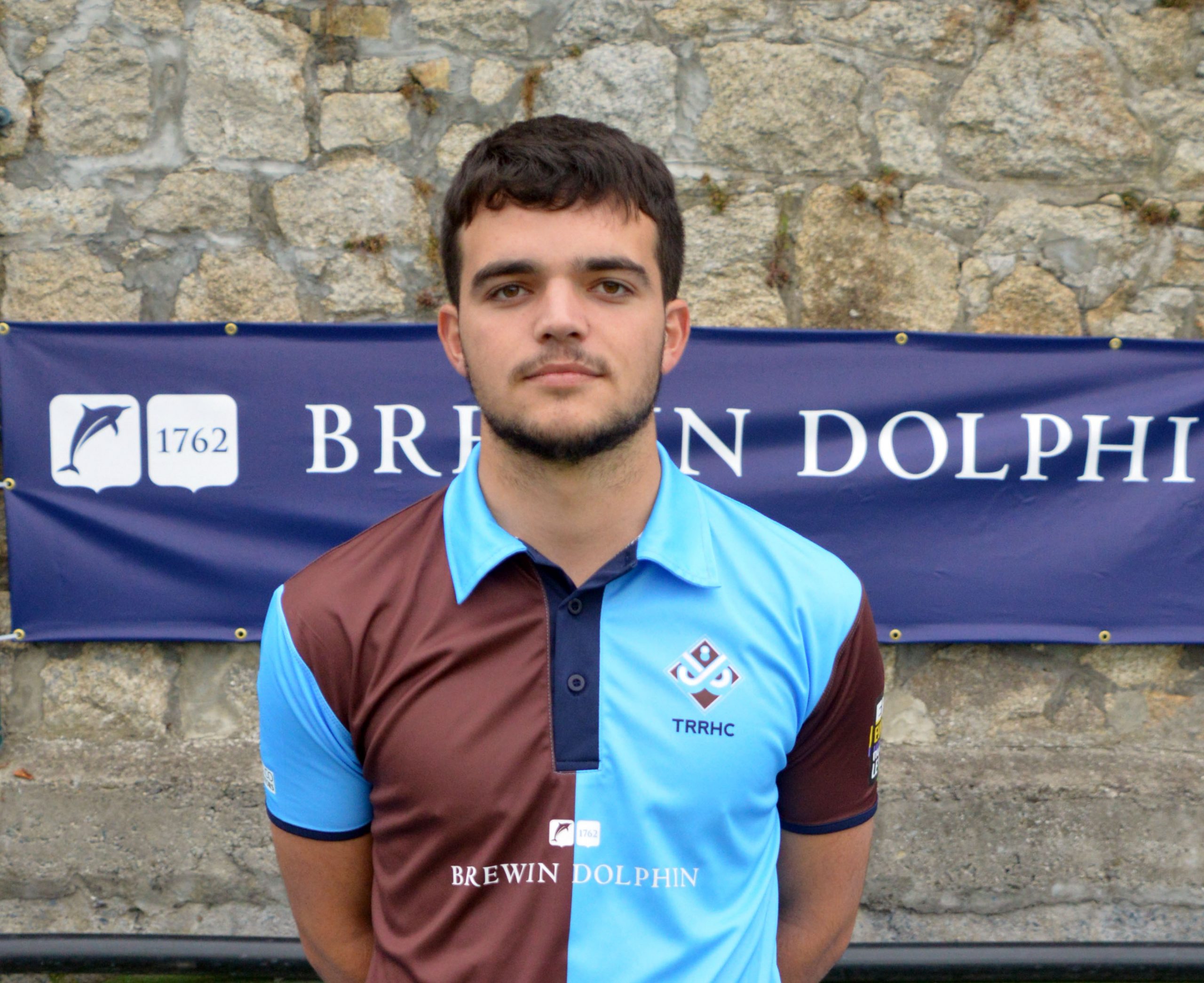 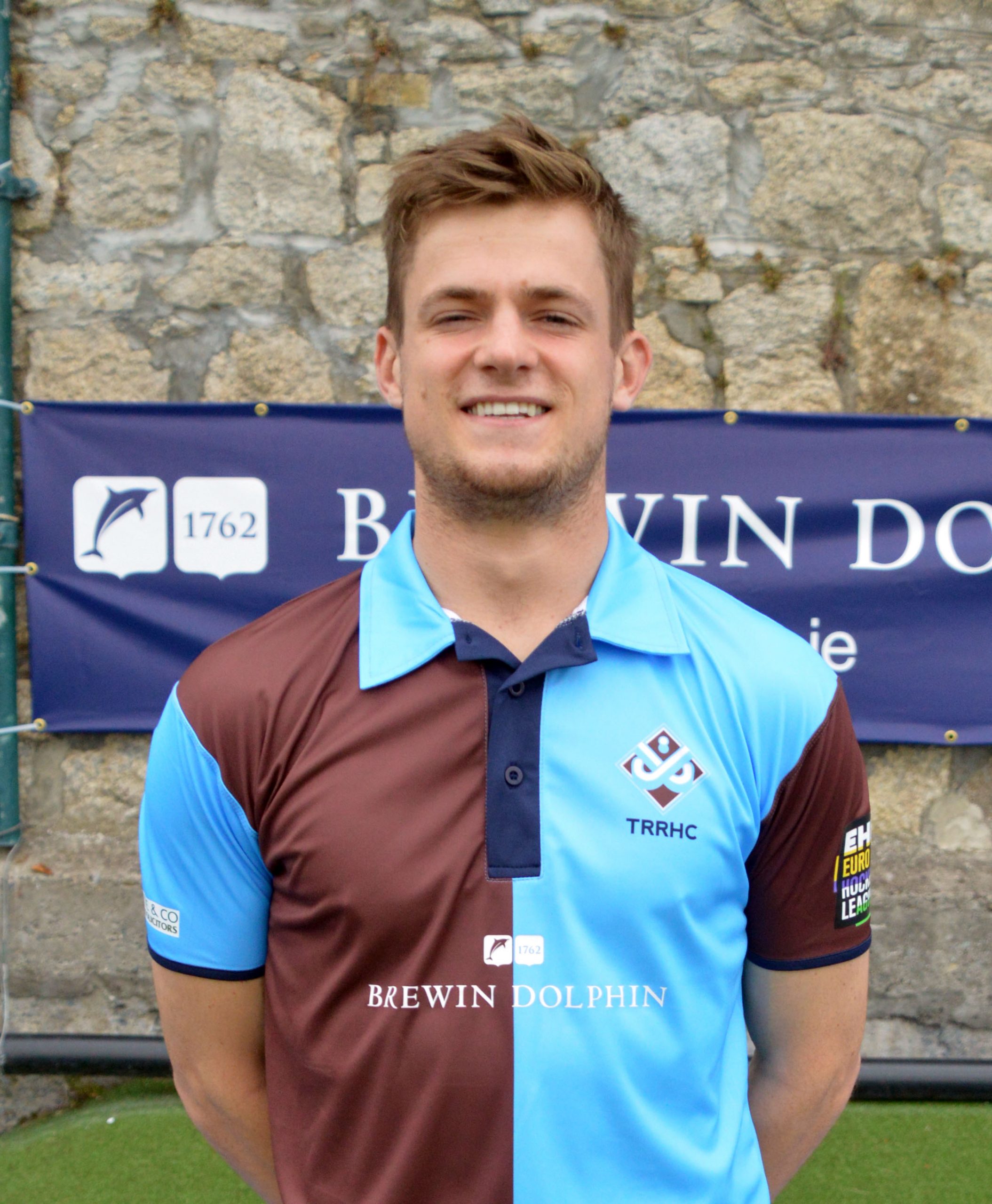 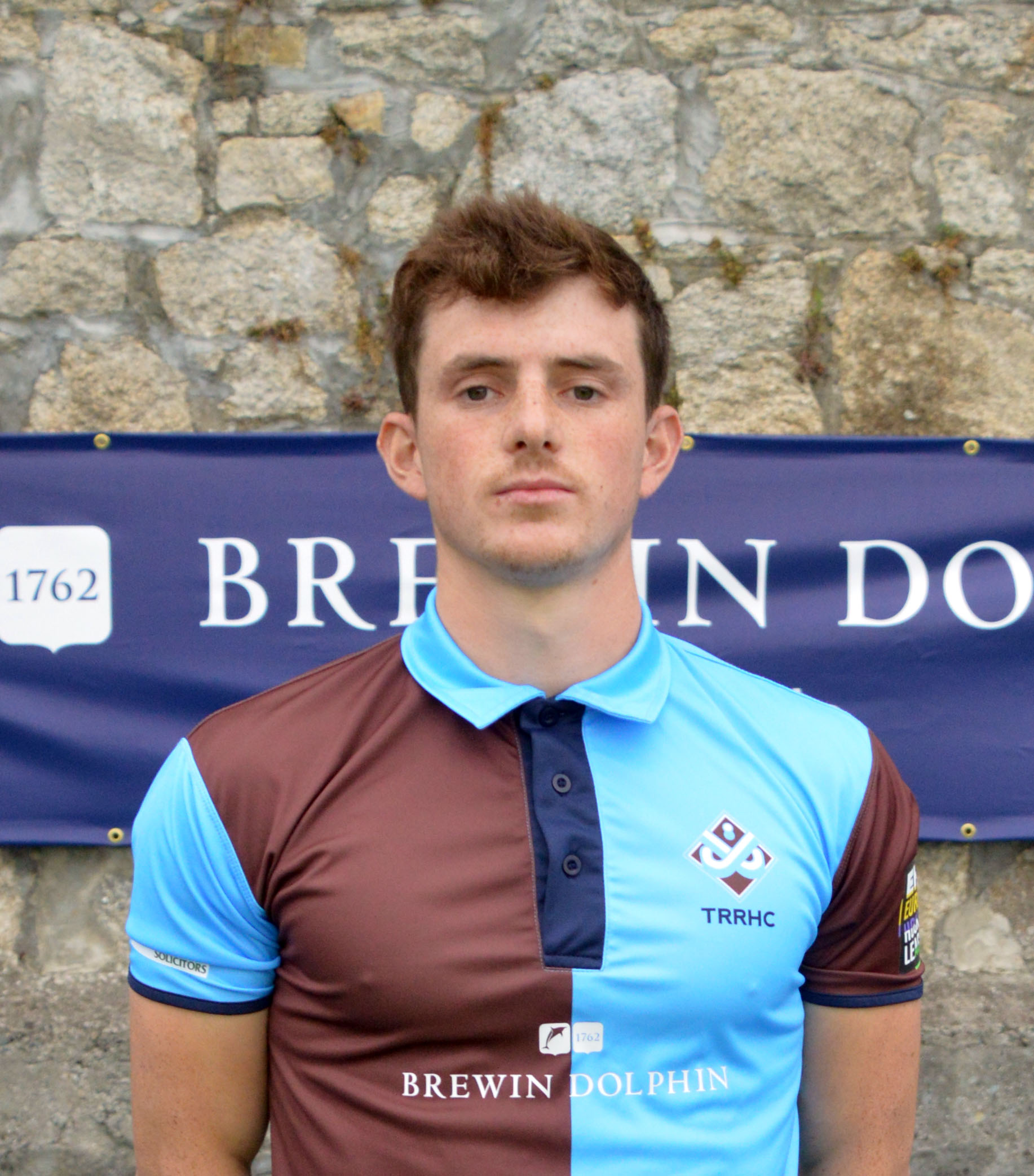 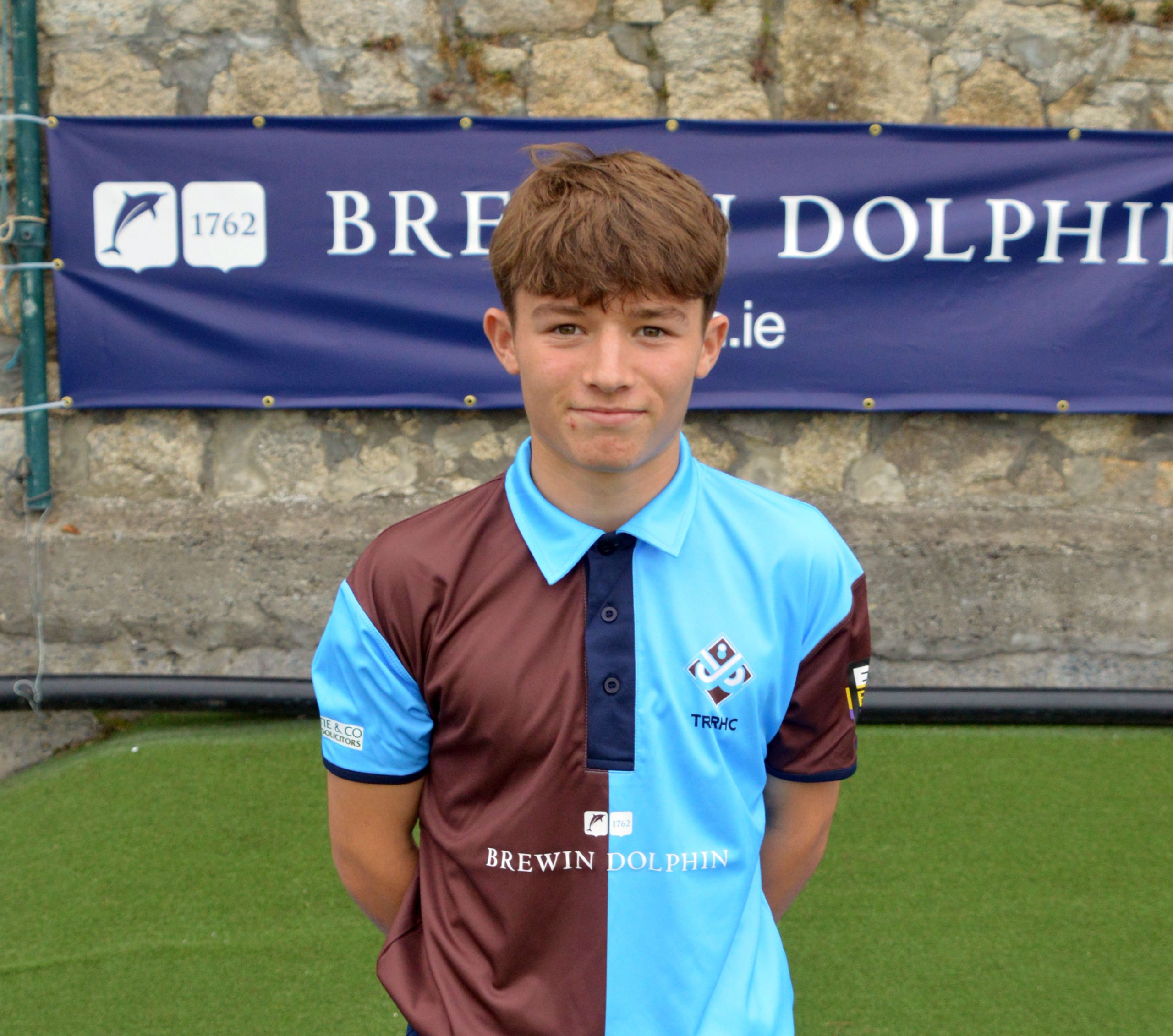 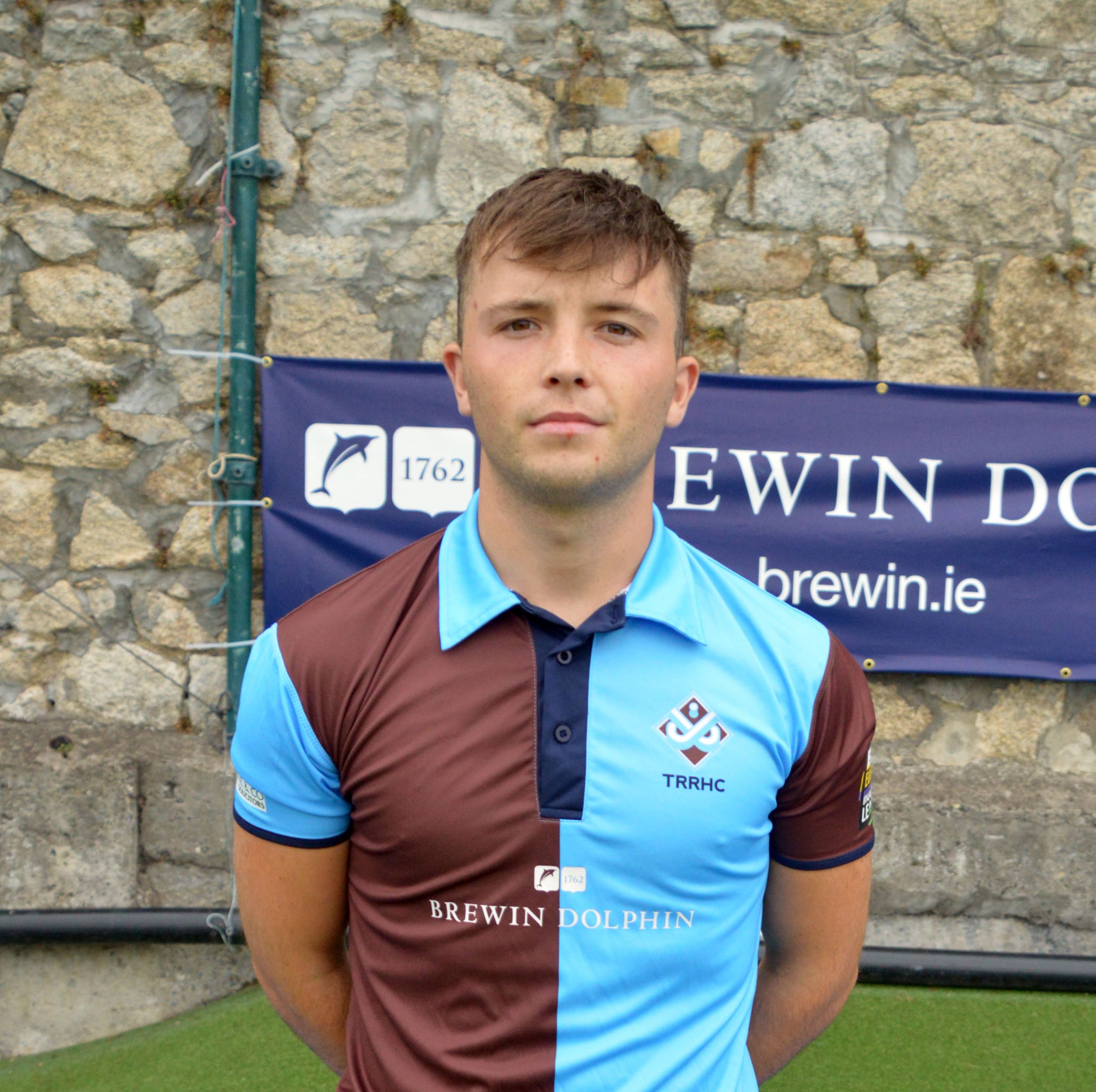 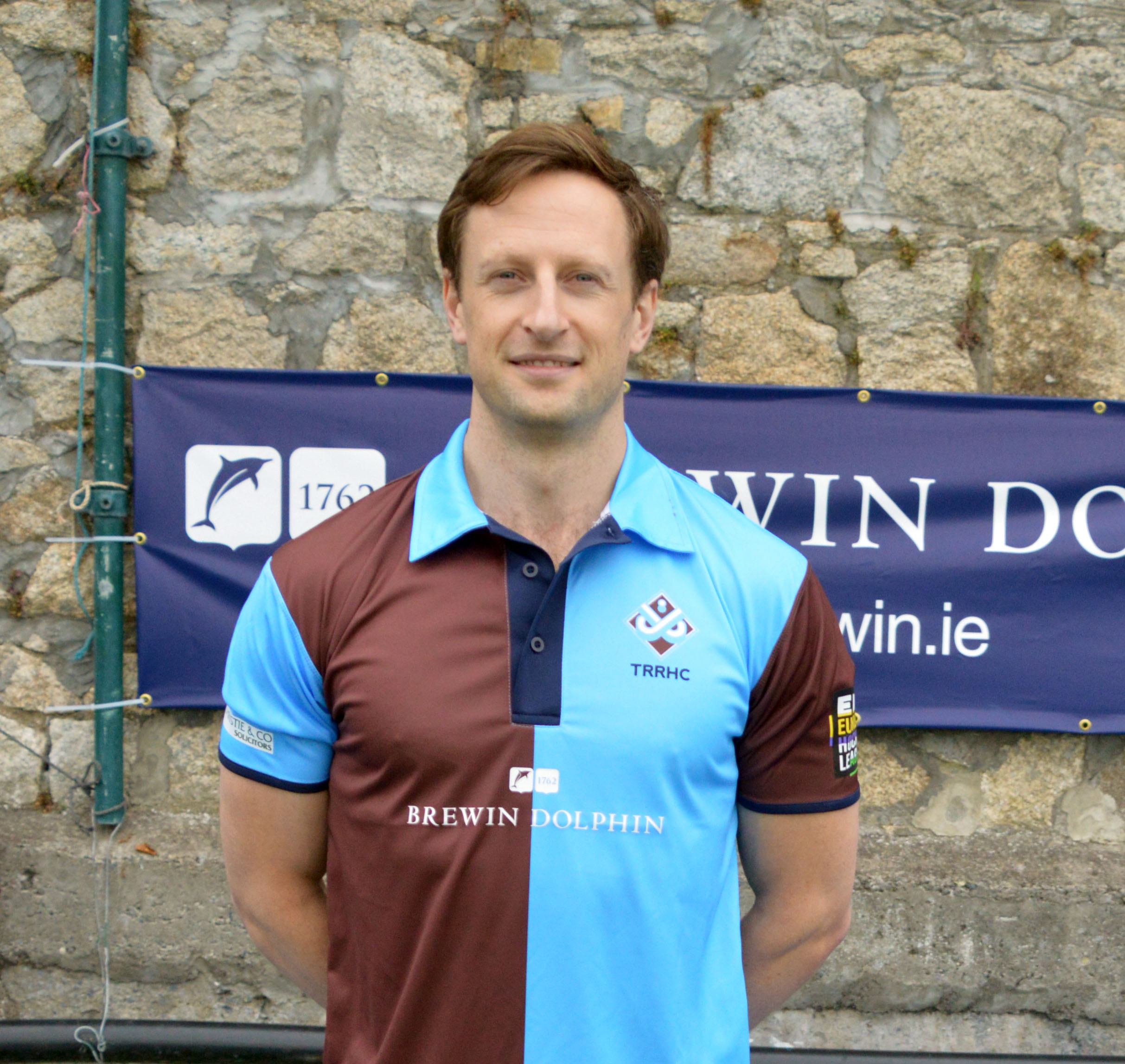 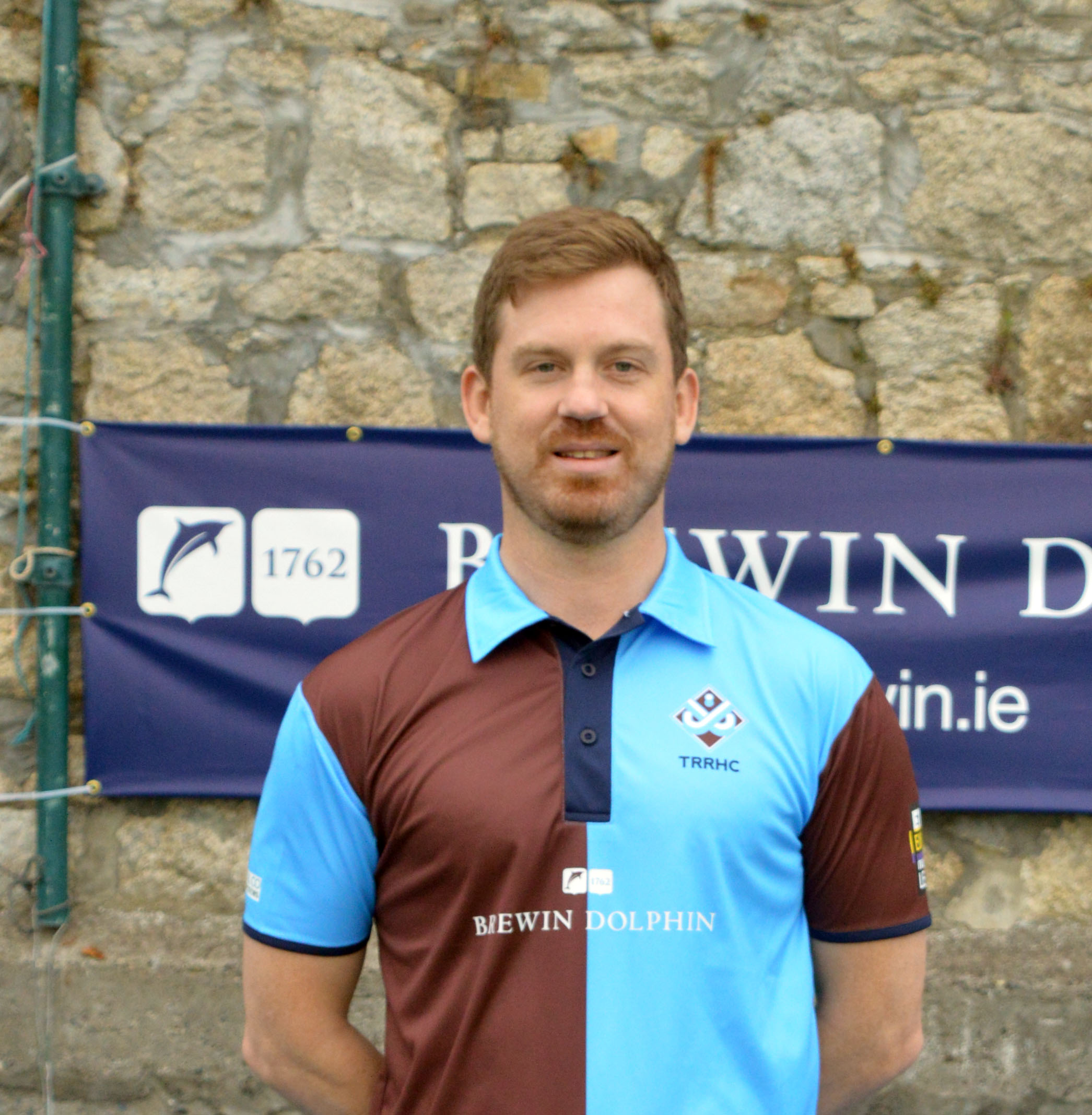 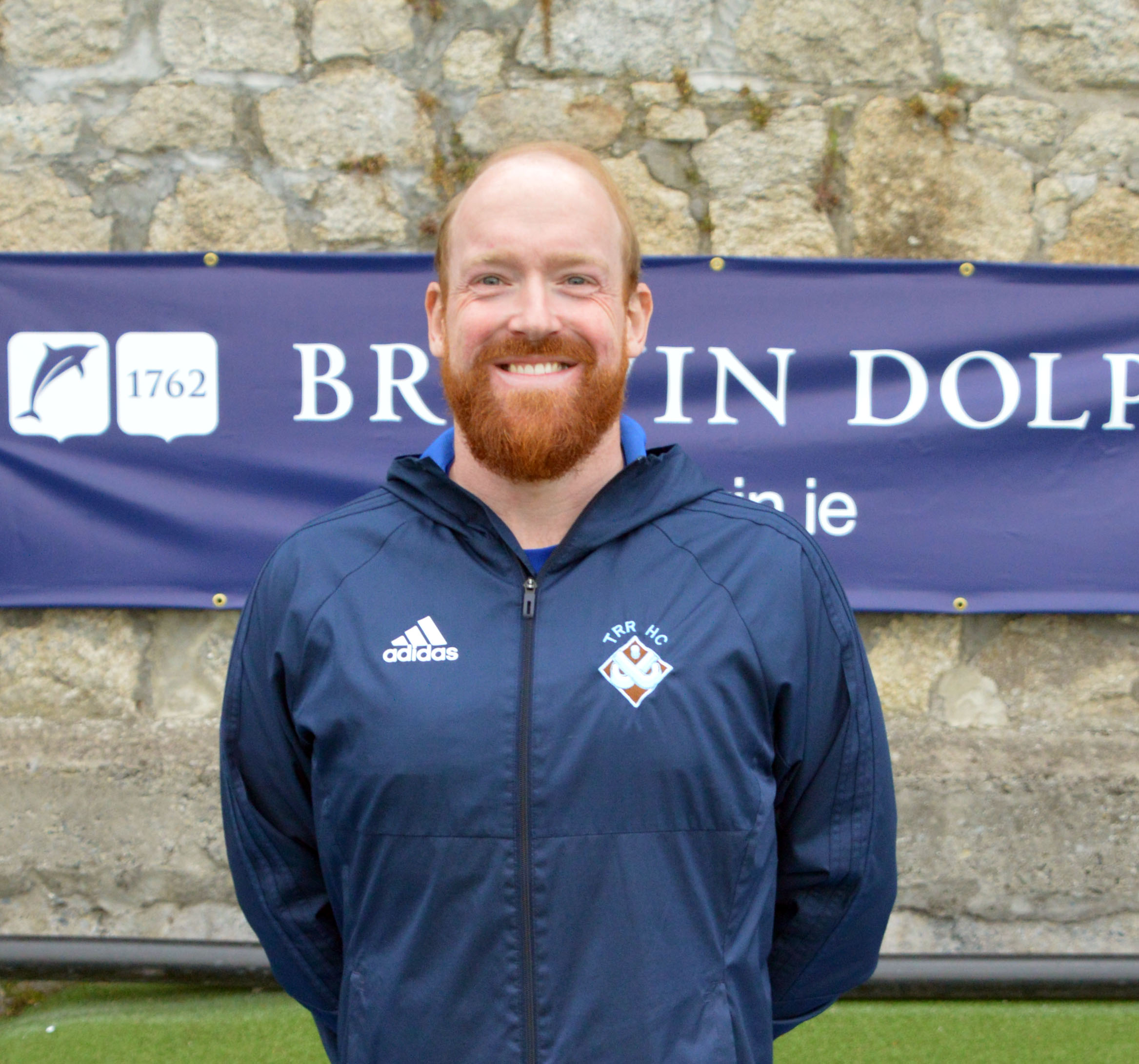 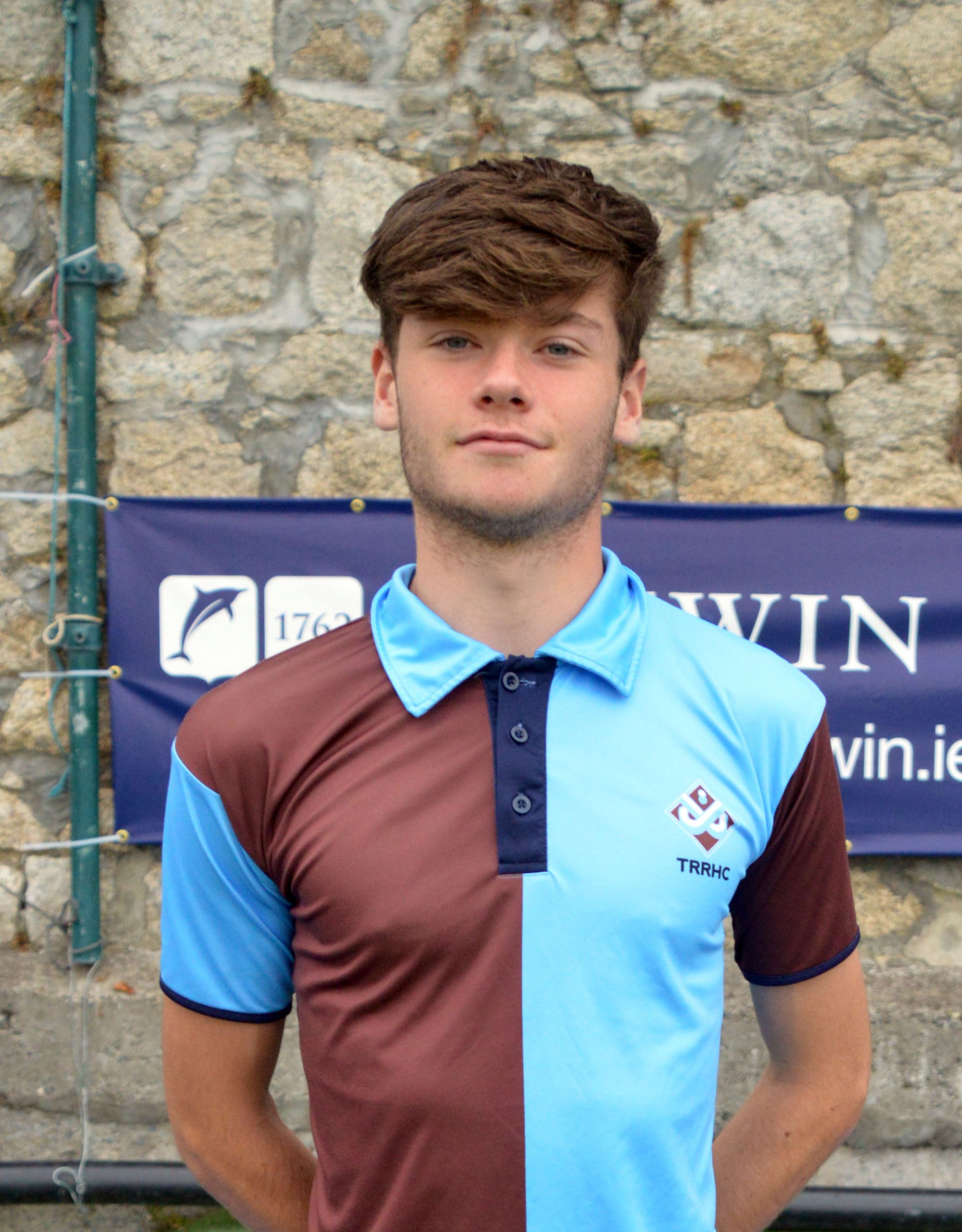 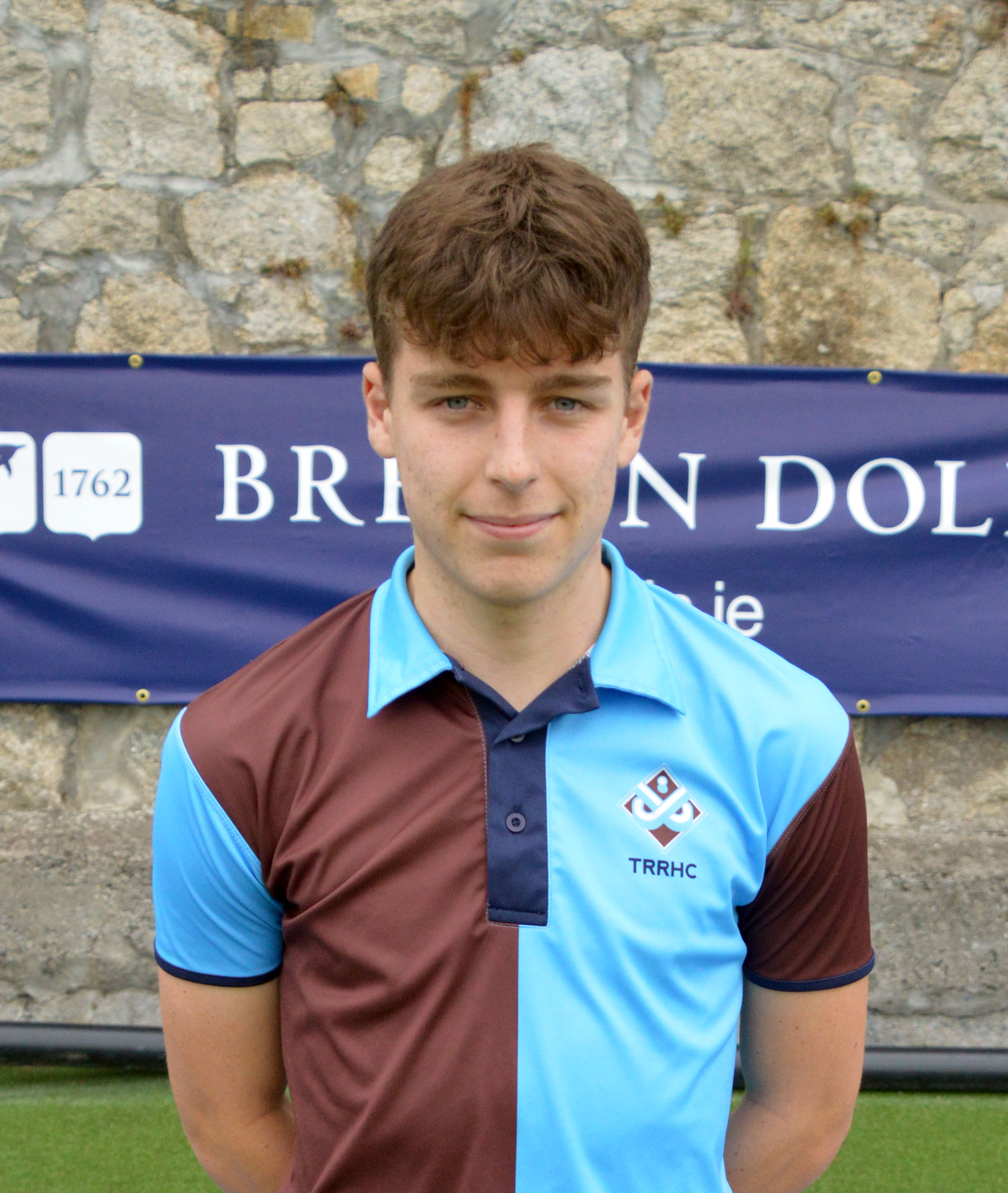 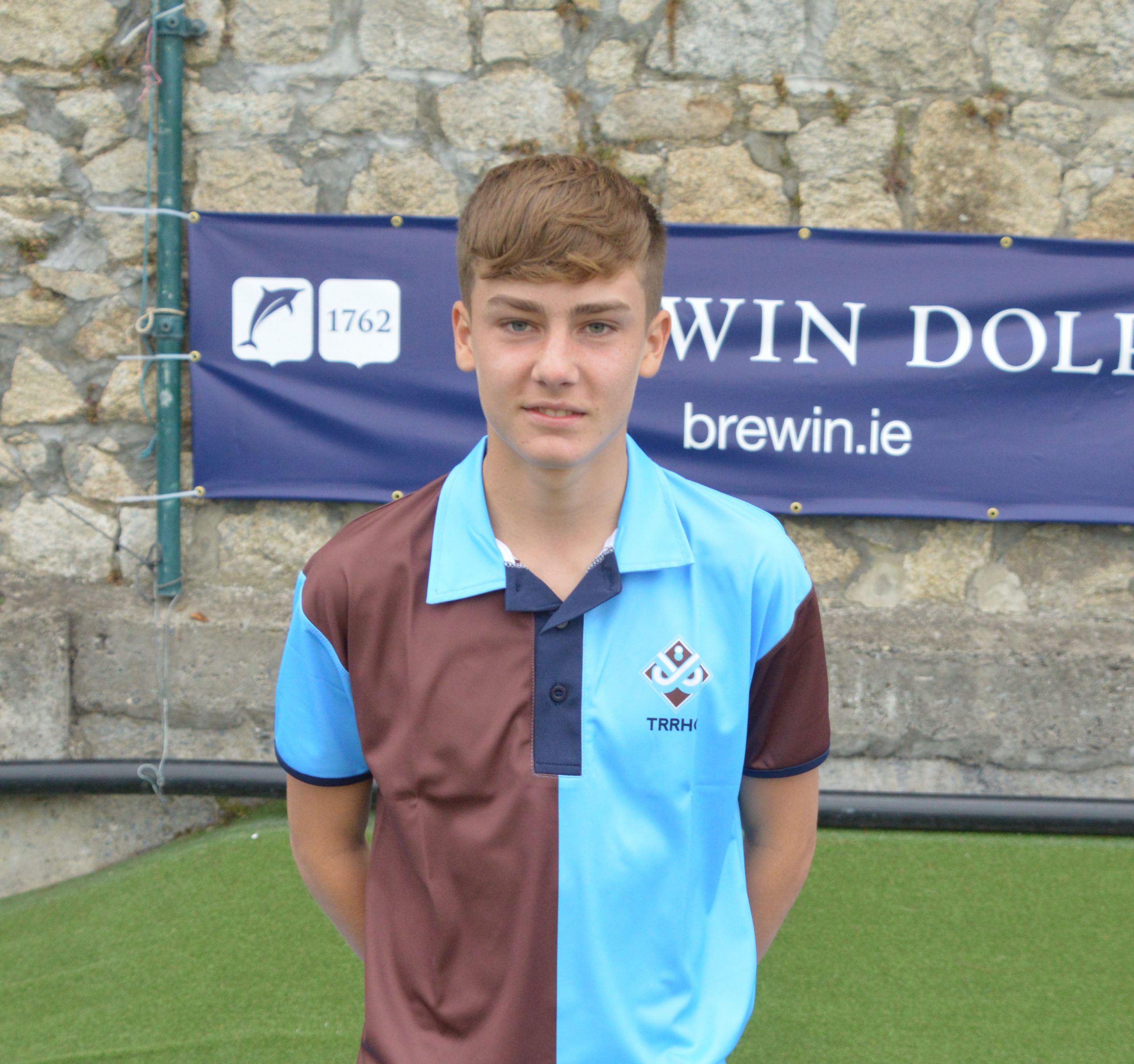 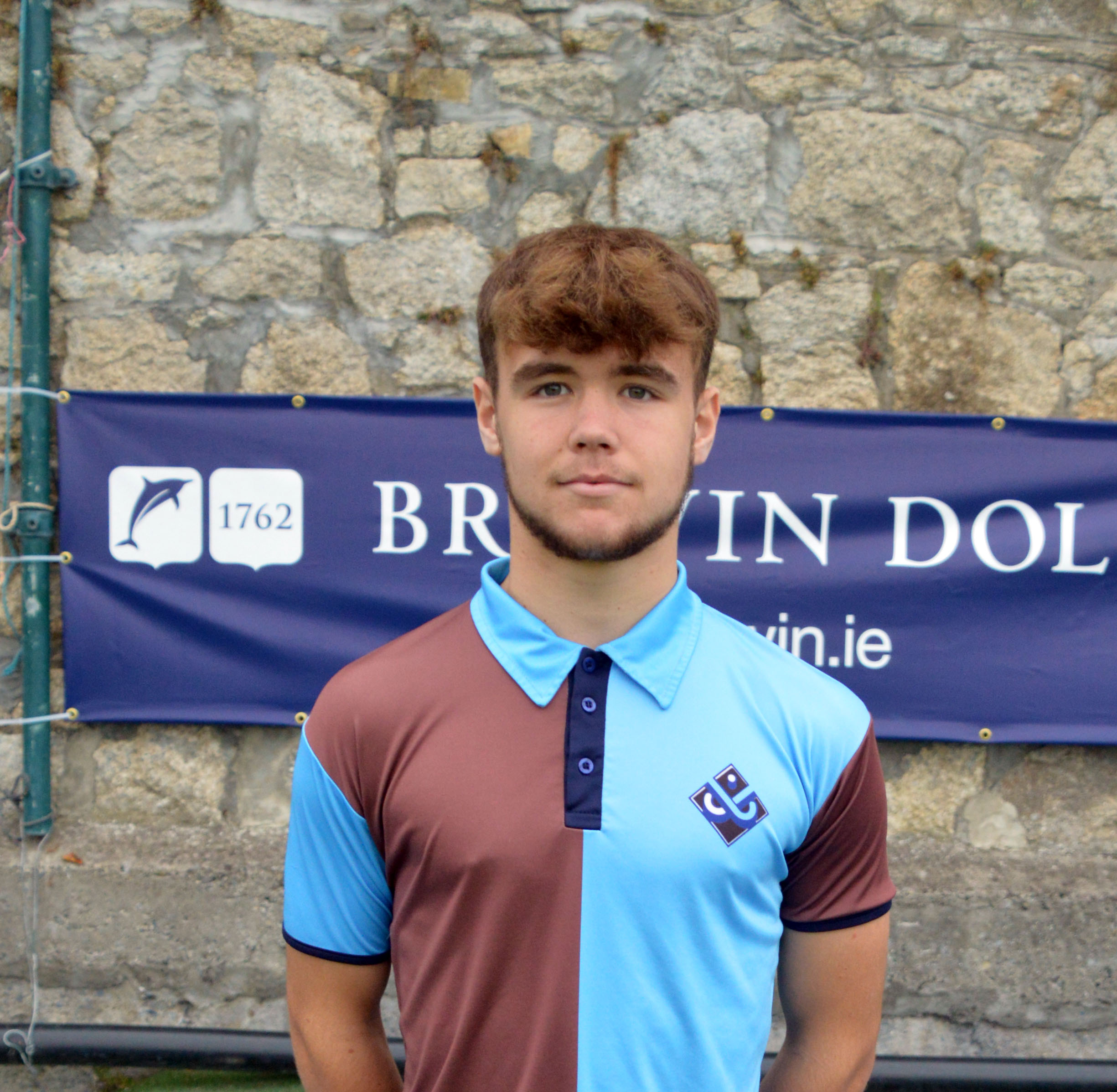