The Utrecht side are playing in their seventh successive season in the Euro Hockey League with their sights on a second title following their victory in 2016 in Barcelona. They qualified as the runners-up in the Dutch championship and they swept through the KO16 with the minimum of fuss, 8-1 against HC Minsk and 6-0 winners against Herakles.

Coach Alexander Cox has announced he will step down at the end of the season from the job and he will hope to finish on a high. His squad has had its injury issues this season but, at full strength is packed with star quality with two-time world goalkeeper of the year David Harte at the back.

It will be their first EHL meeting with Royal Leopold. 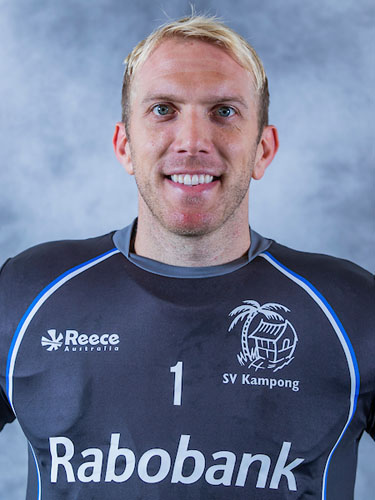 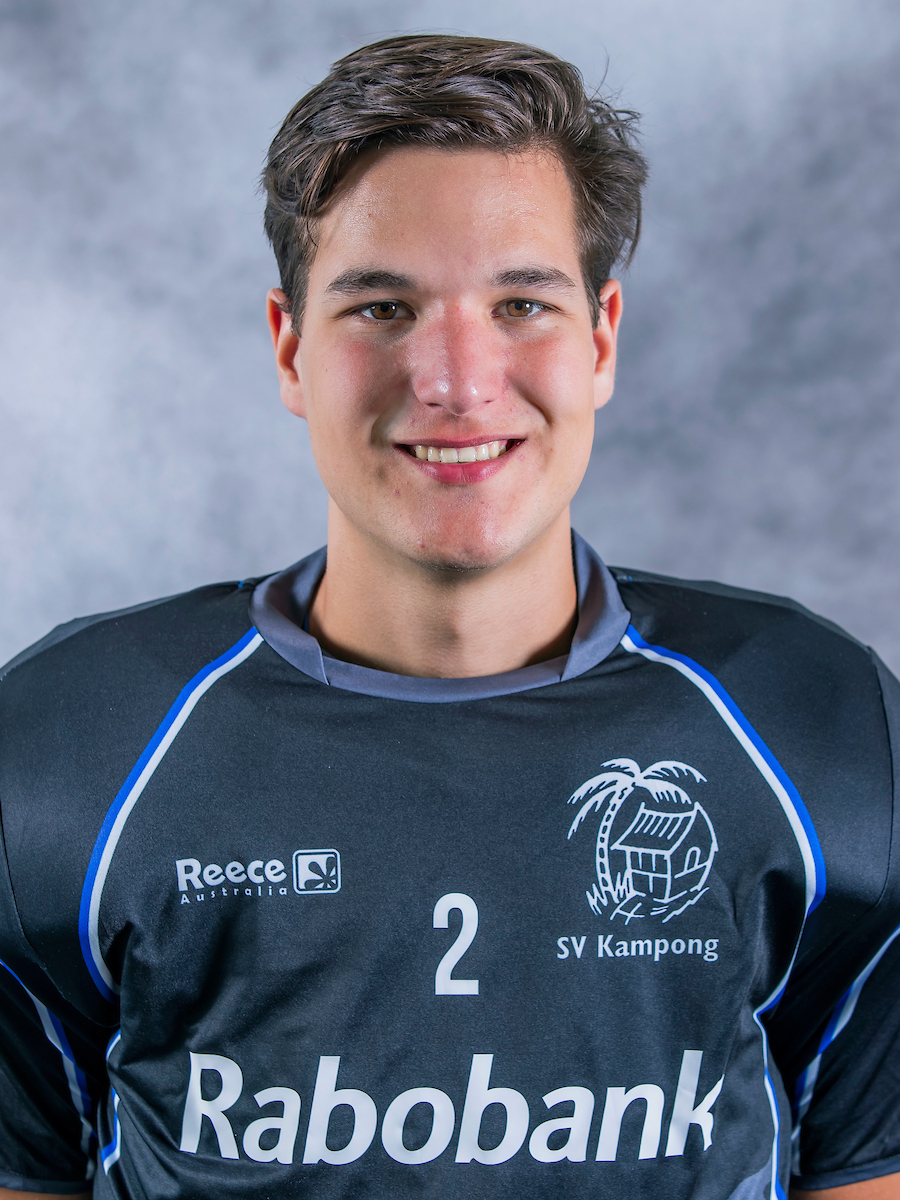 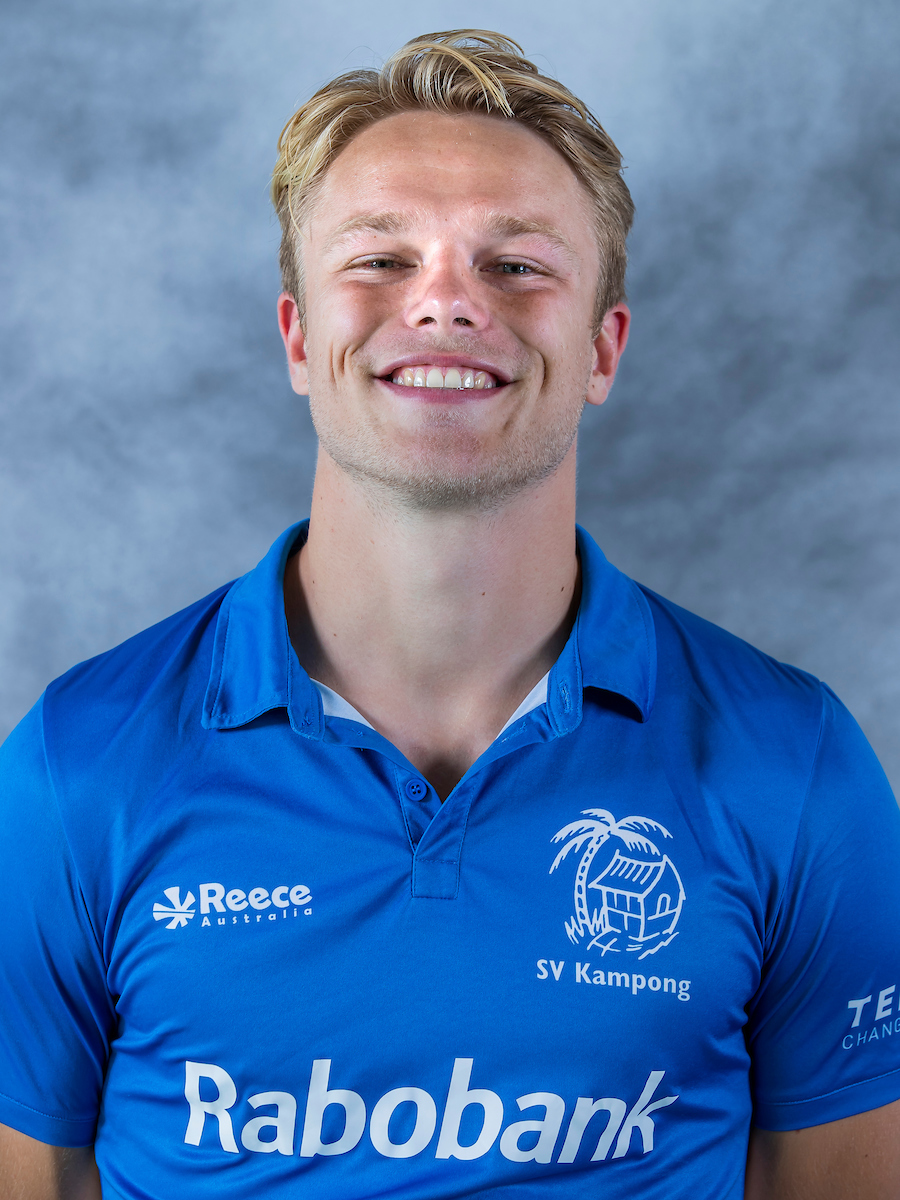 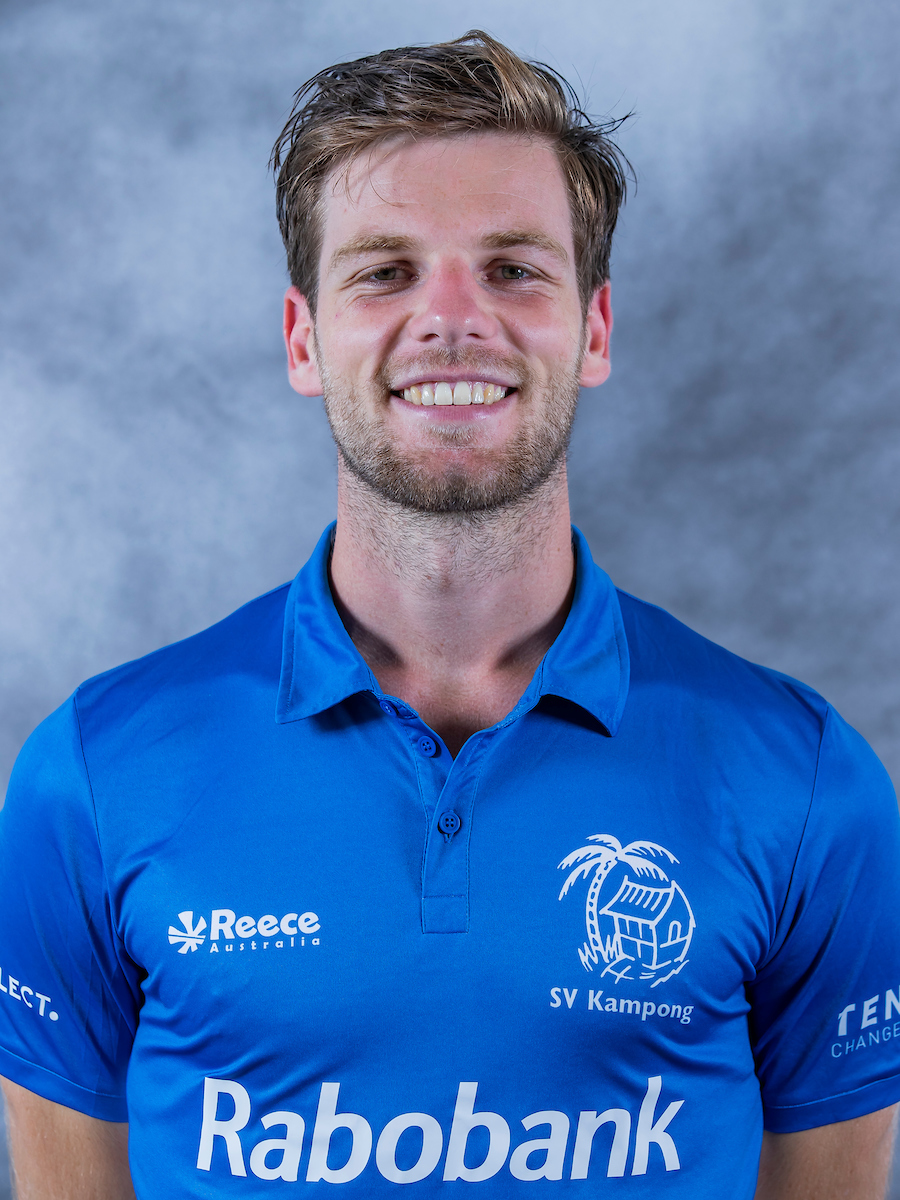 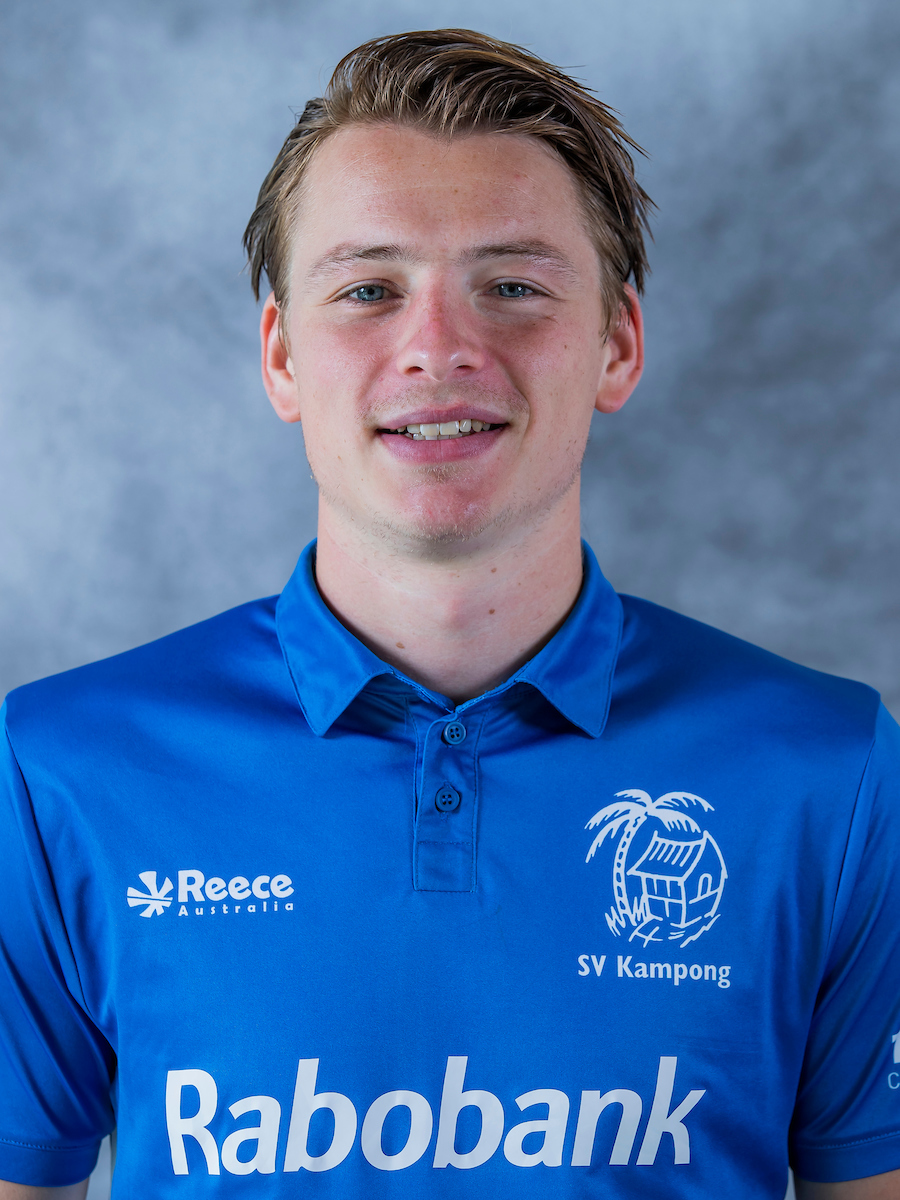 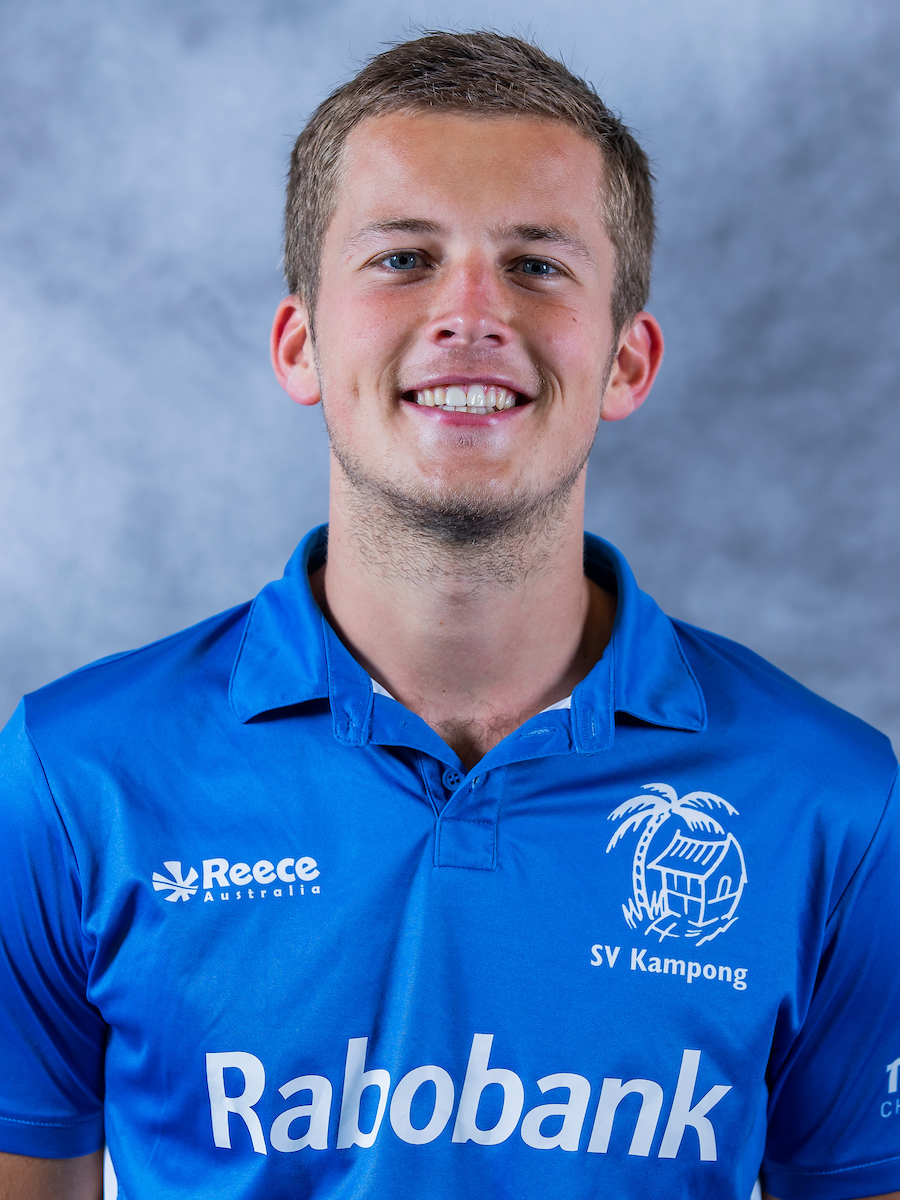 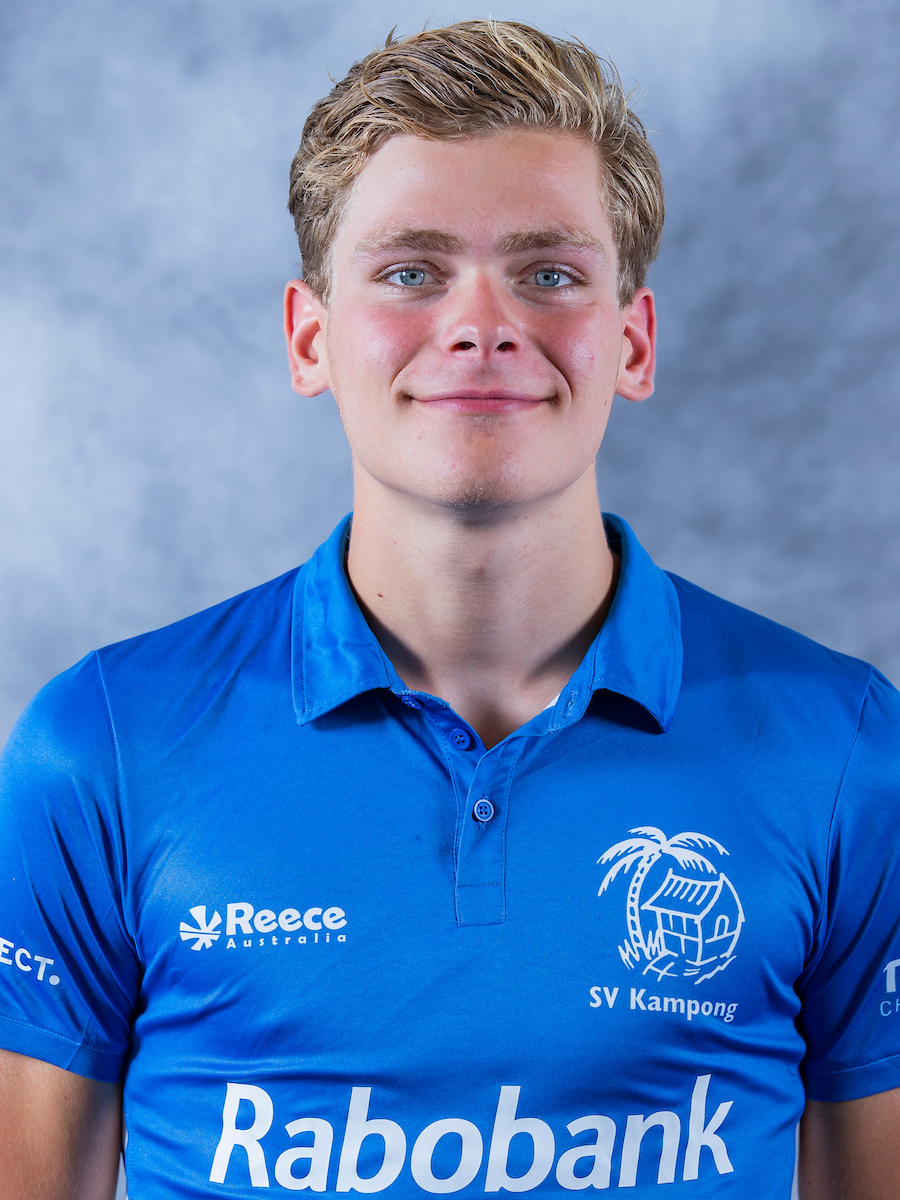 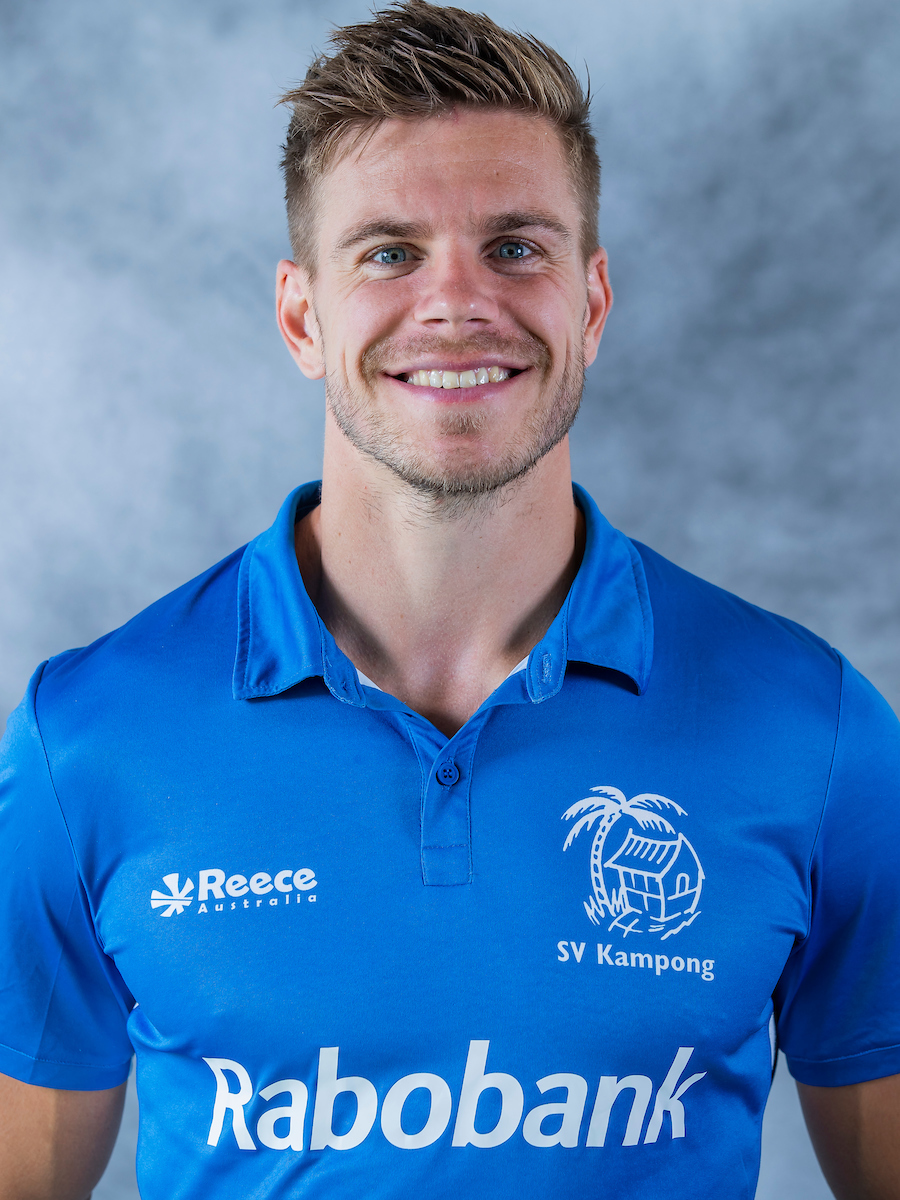 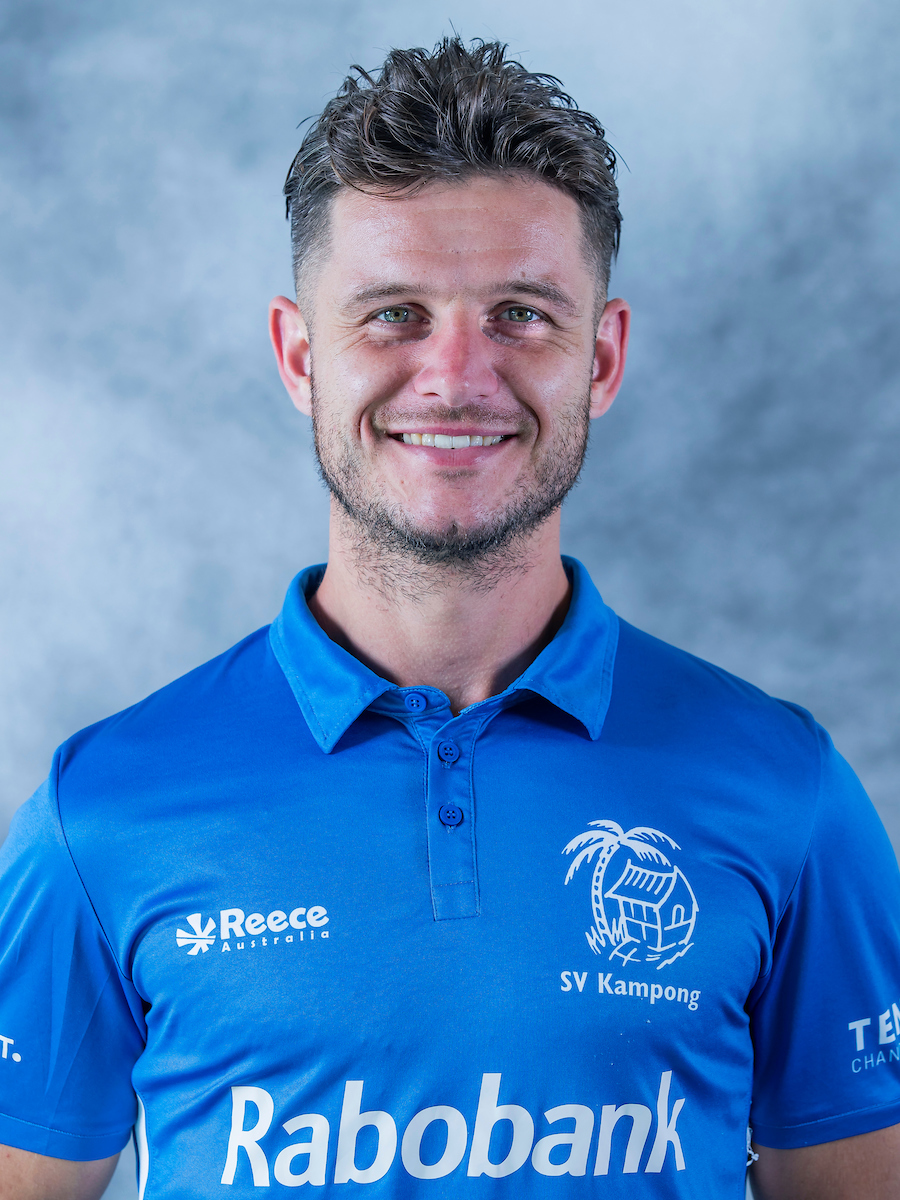 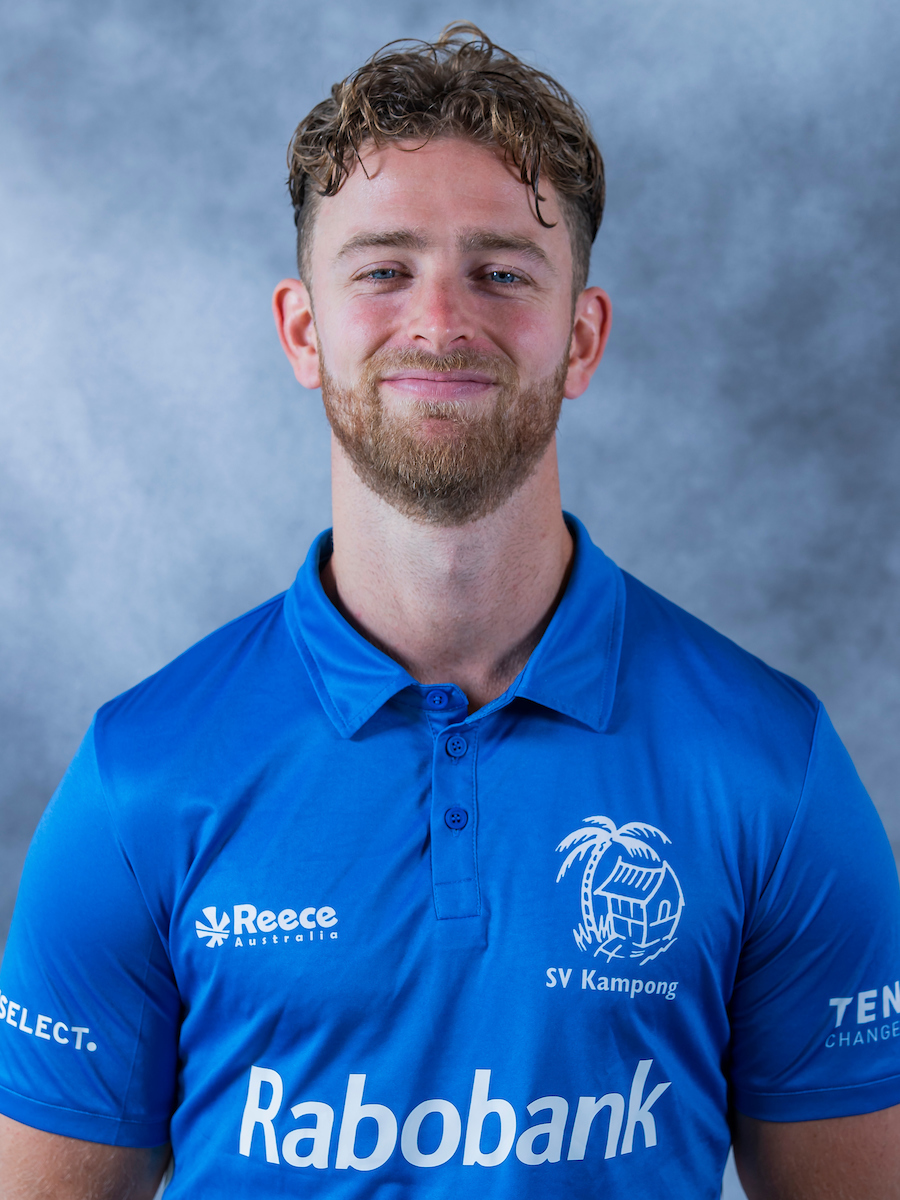 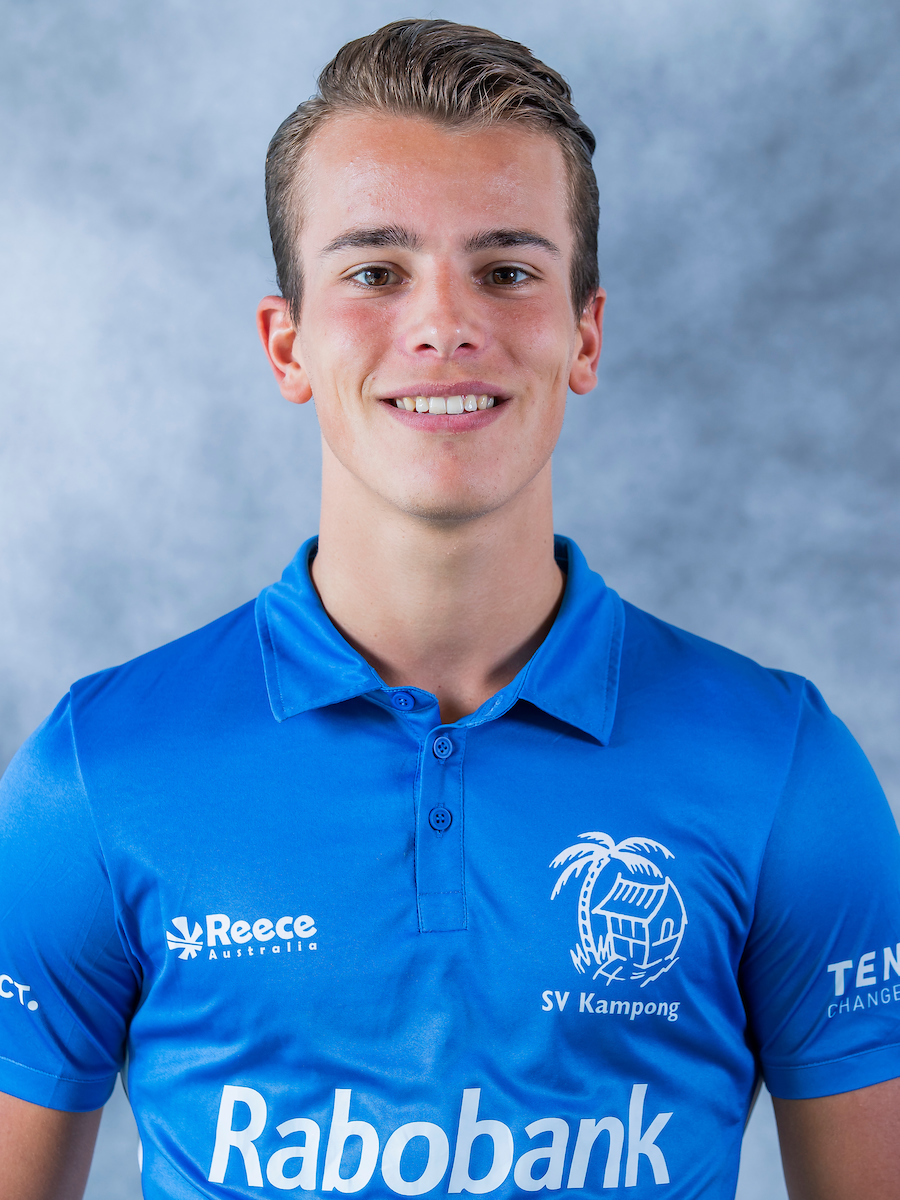 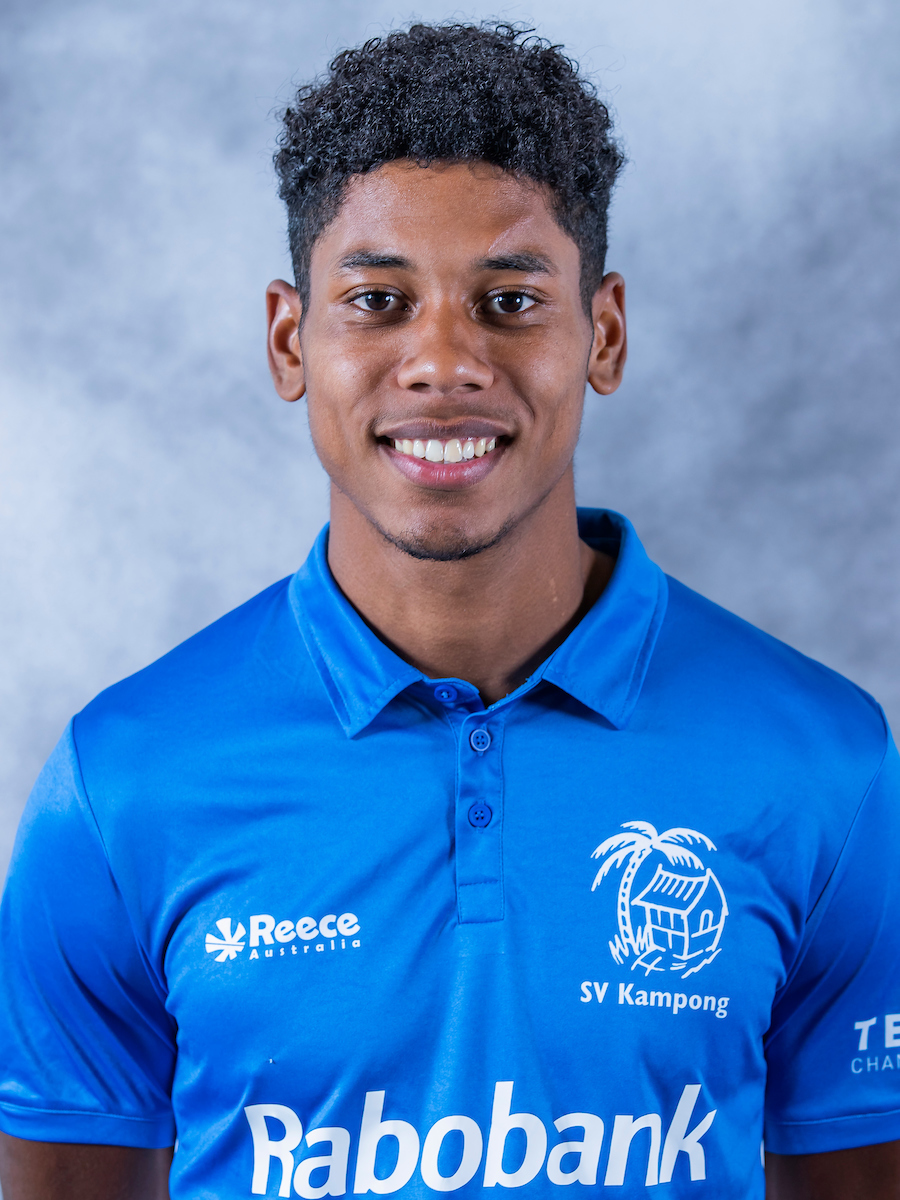 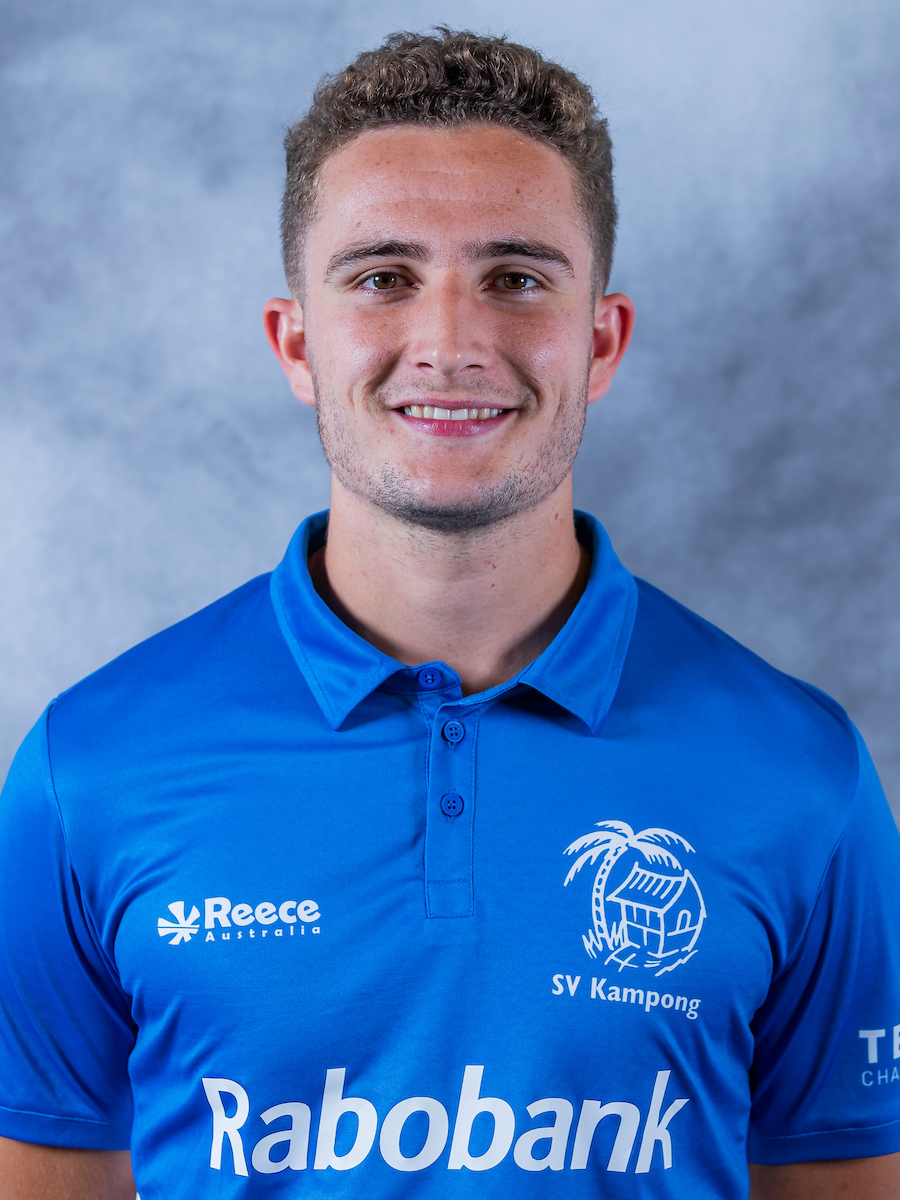 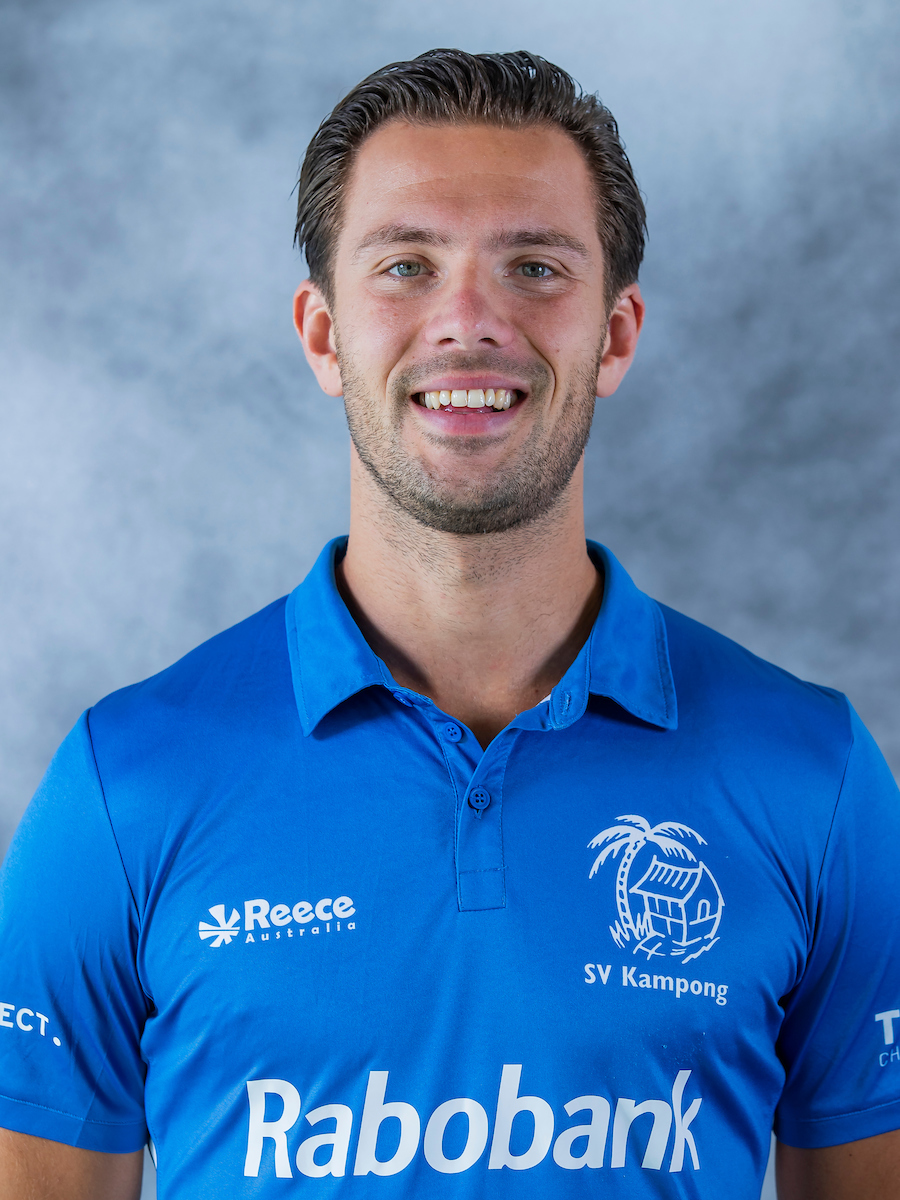 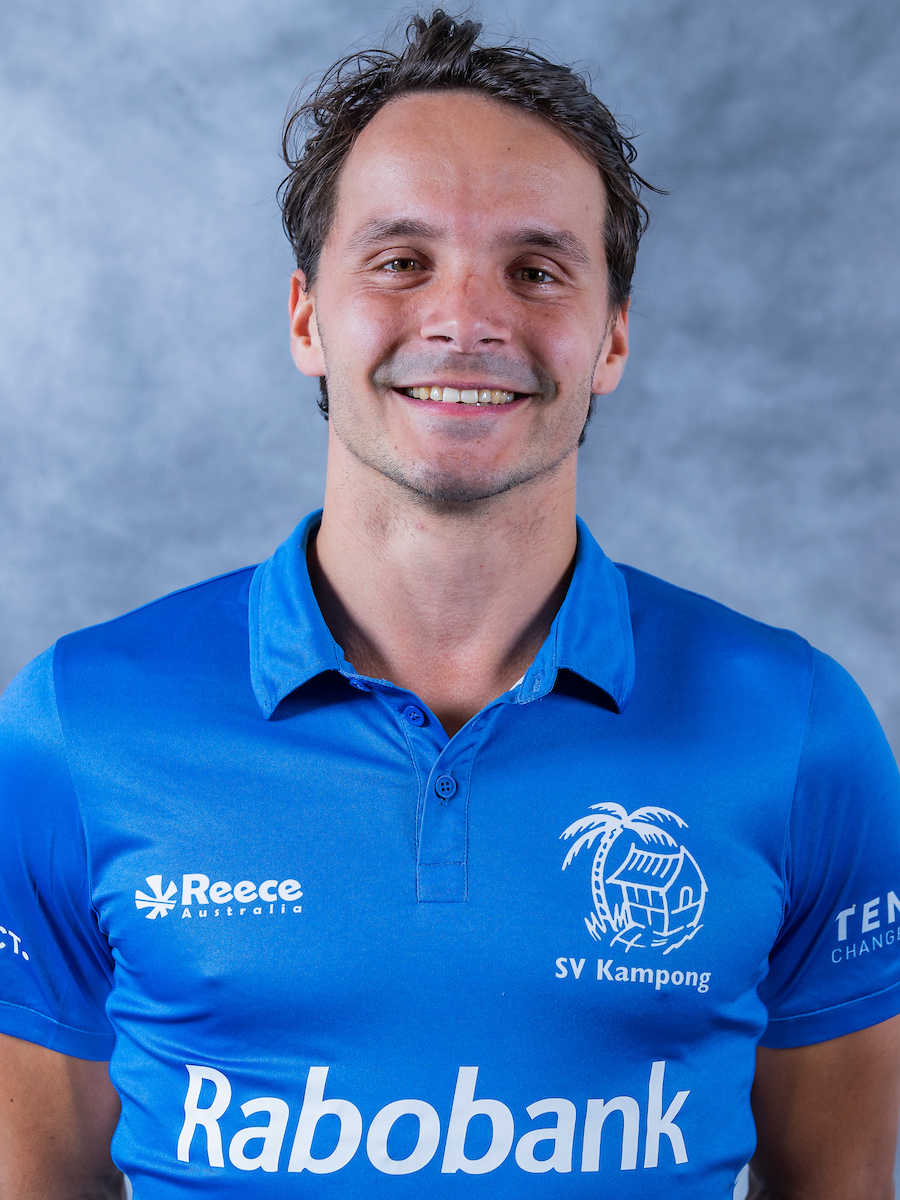 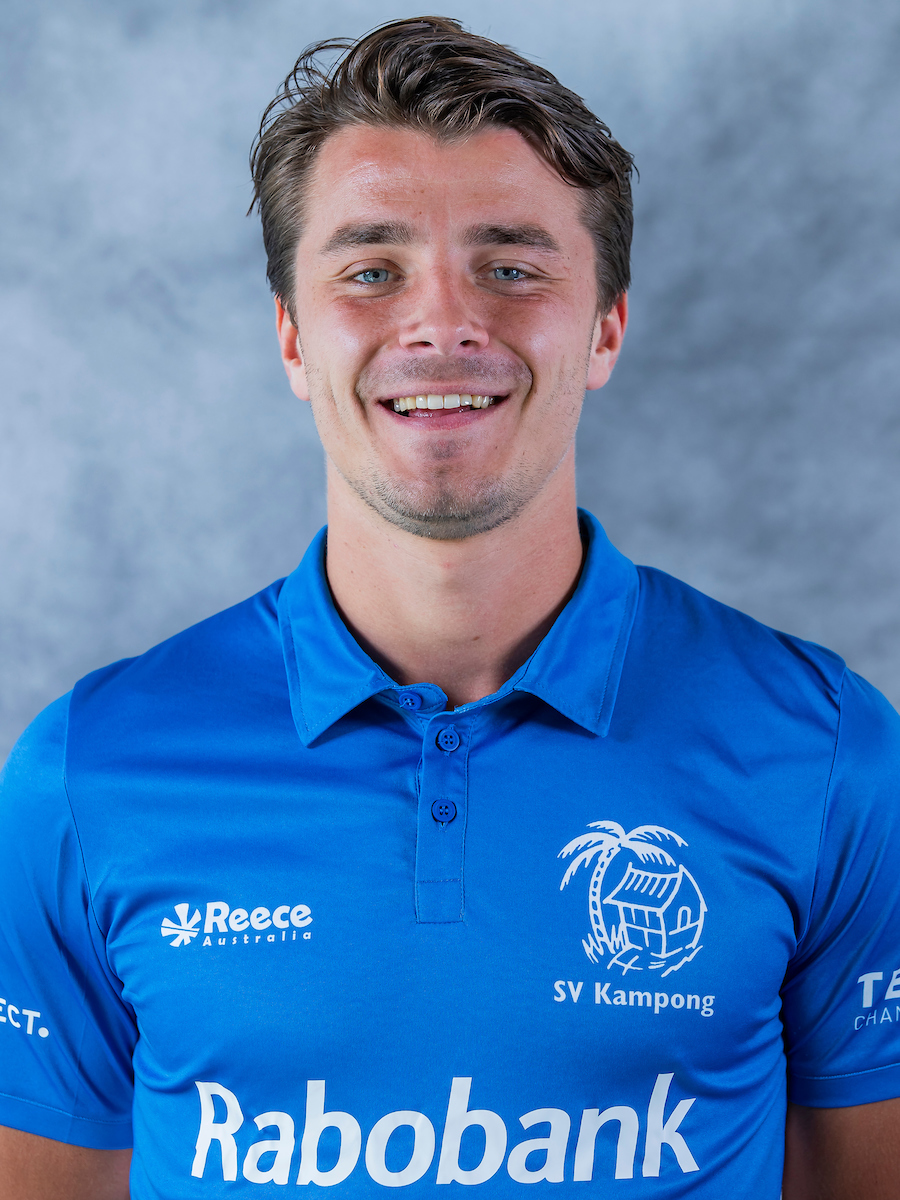 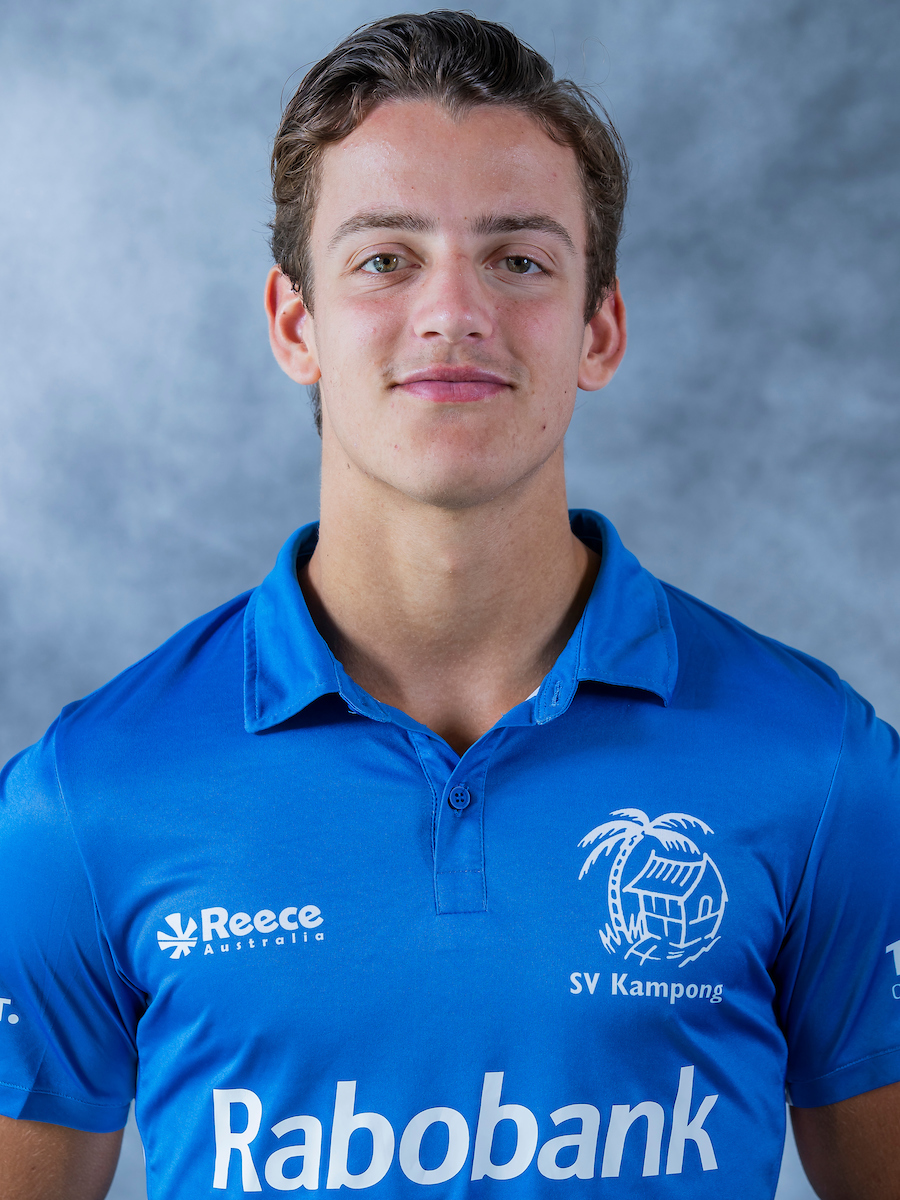 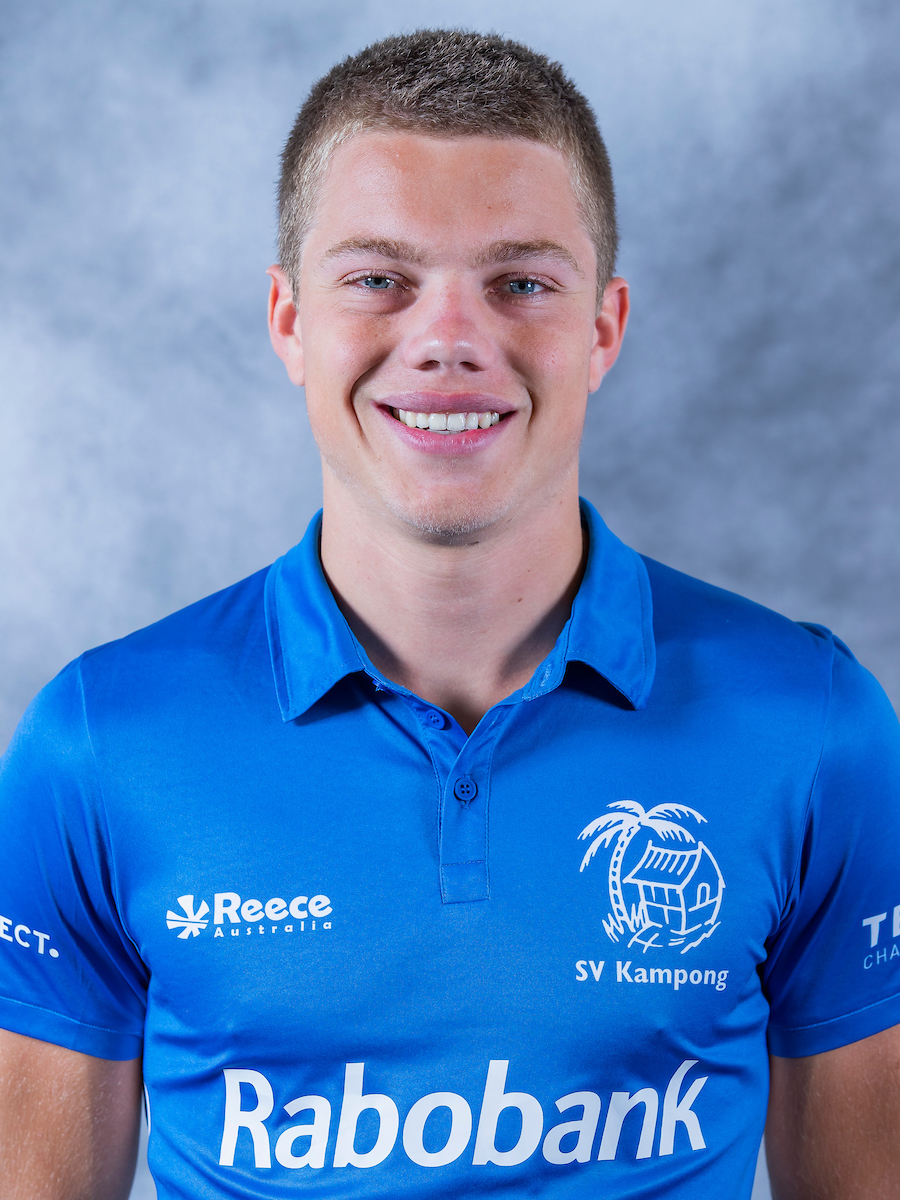