Austria’s most successful EHL club, they will be looking to summon some of the spirit of 2014 when they managed to eliminate Atlètic Terrassa in ROUND1 in Barcelona.

Since then, Robert Bele has decided to step back from the international stage but it shows there is plenty of quality in their line-up with Uher returning to his homeland following a spell with Royal Antwerp.

Four players have departed, meanwhile, for other leagues around Europe; Fülöp Losonci is in Germany with Harvestehuder THC Hamburg; Andreas Kapounek is now with Racing Club de France; Maximilian Hahnenkamp plies his trade in Italy with Paolo Bonomi and Konstantin Klimon is in the Swiss competition with Rot Weiß Wettingen.

Their most recent appearance saw them in October 2019 lose 10-0 to Herakles but bounce back to beat HC Minsk 3-1. 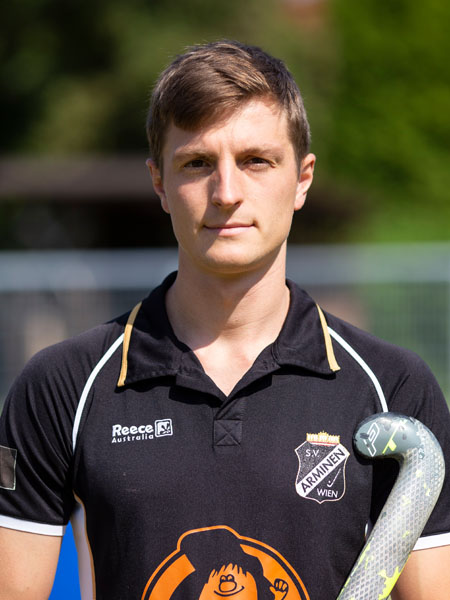 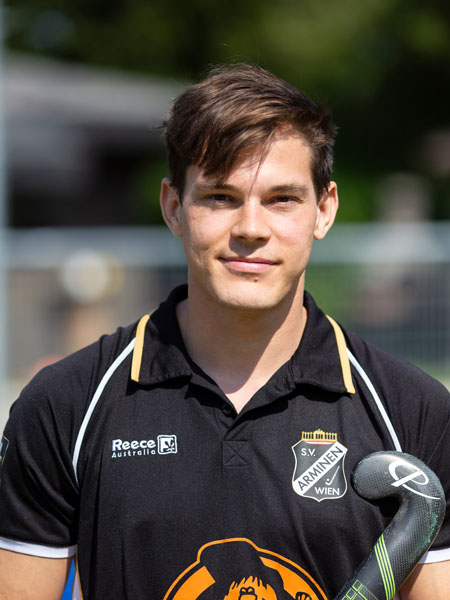 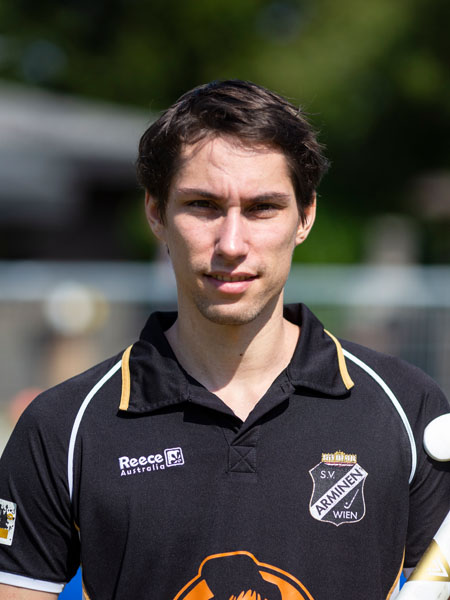 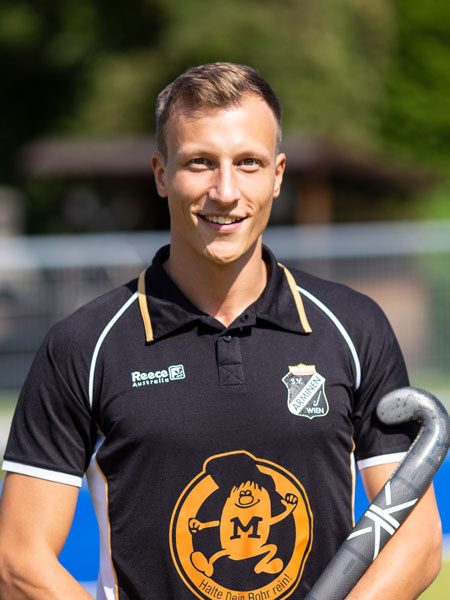 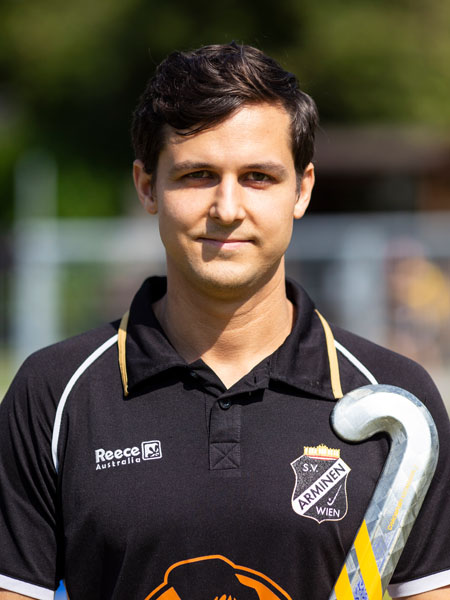 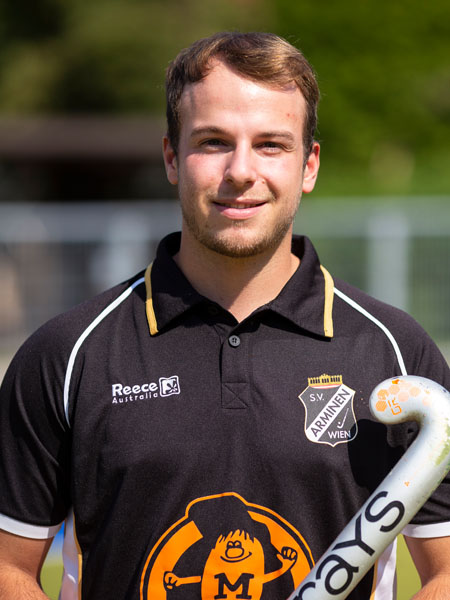 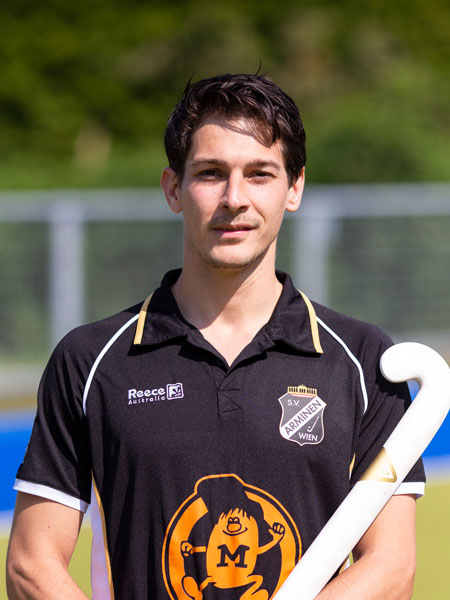 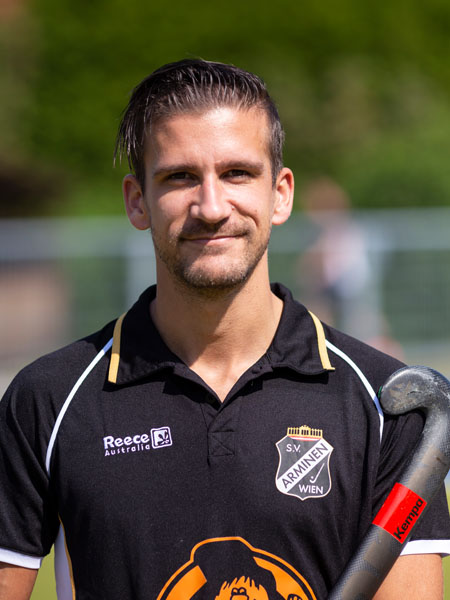 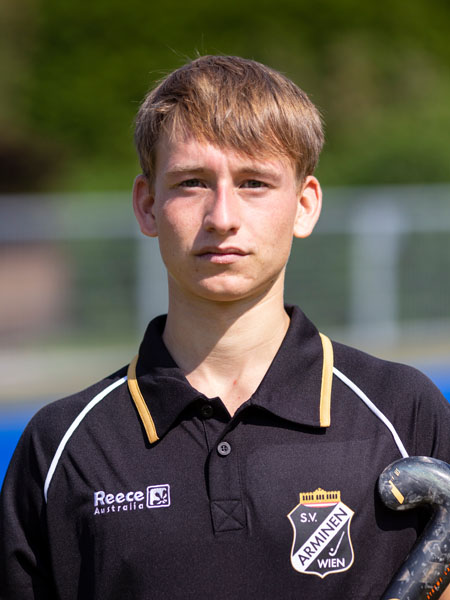 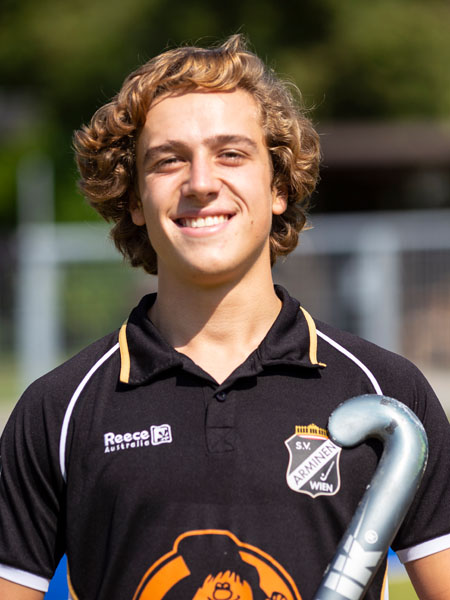 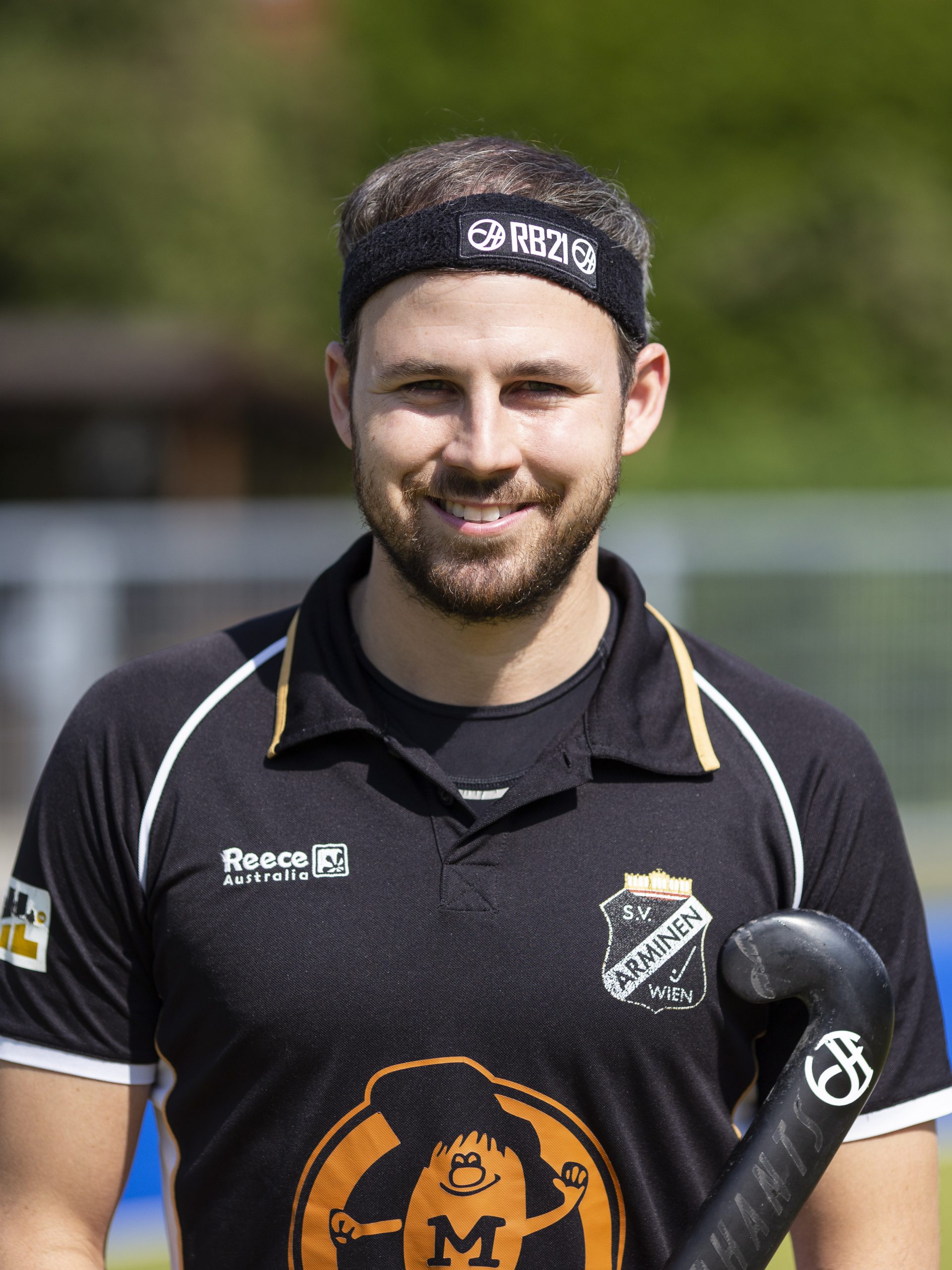 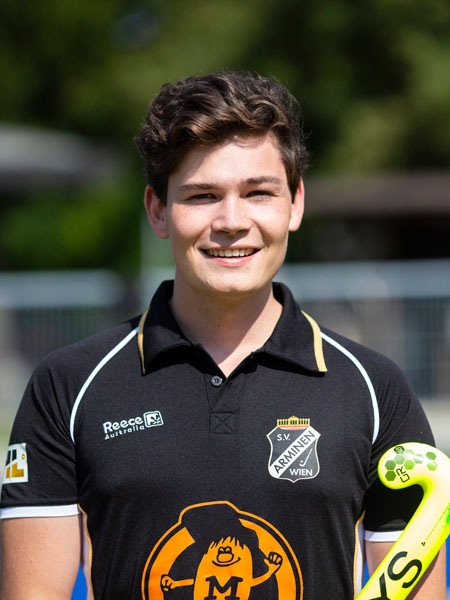 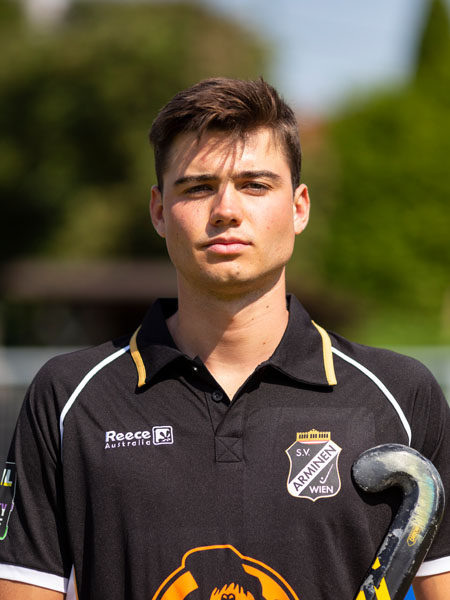 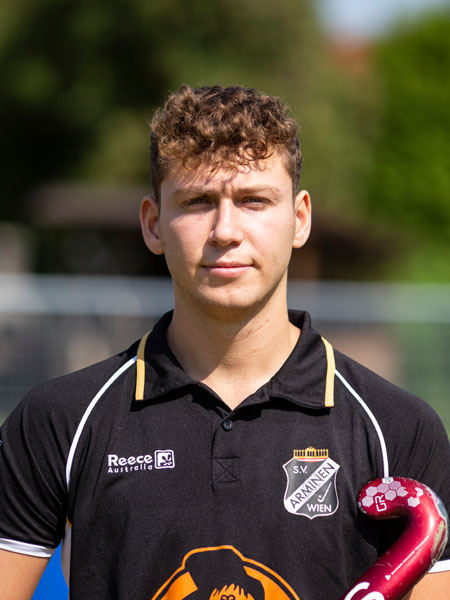 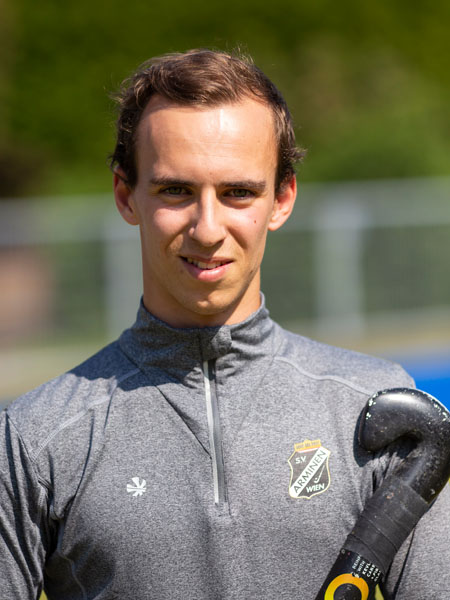 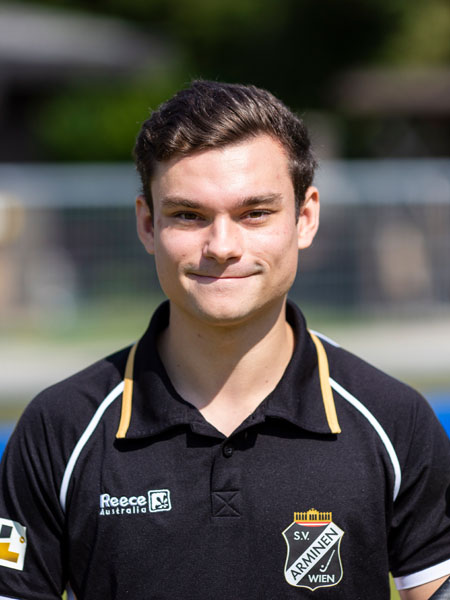 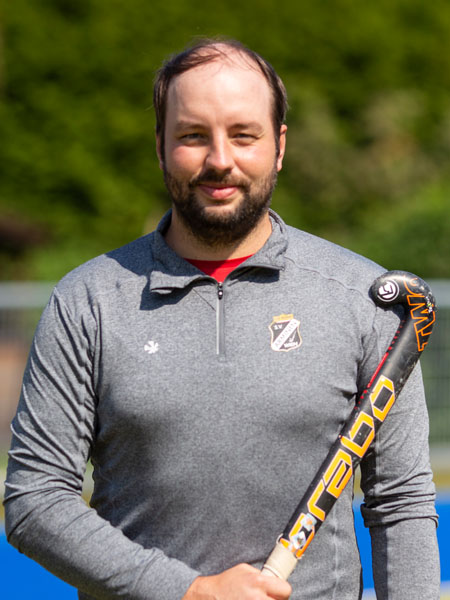