England’s champions are contesting the top tier of European club hockey for a sixth successive season as they bid to try and land their first medal. Their best previous finish in the old EuroHockey Club Cup was a fourth place in 2017.
Their dominance is such in England that they secured a playoff place before Christmas and they duly won their regular season crown with plenty of points to spare.

Olympic gold medalists Giselle Ansley and Georgie Twigg bring massive experience to the side with England internationals Hannah Martin, Emily Defroand, Beckie Middleton and Susie Gilbert mean there is a good spread of talent. Few clubs will be as well stocked on the goalkeeping front – they have registered England’s Sabbie Heesh, New Zealand’s Grace O’Hanlon and former Scottish star Abi Walker on their long list, all of whom are strong performers. 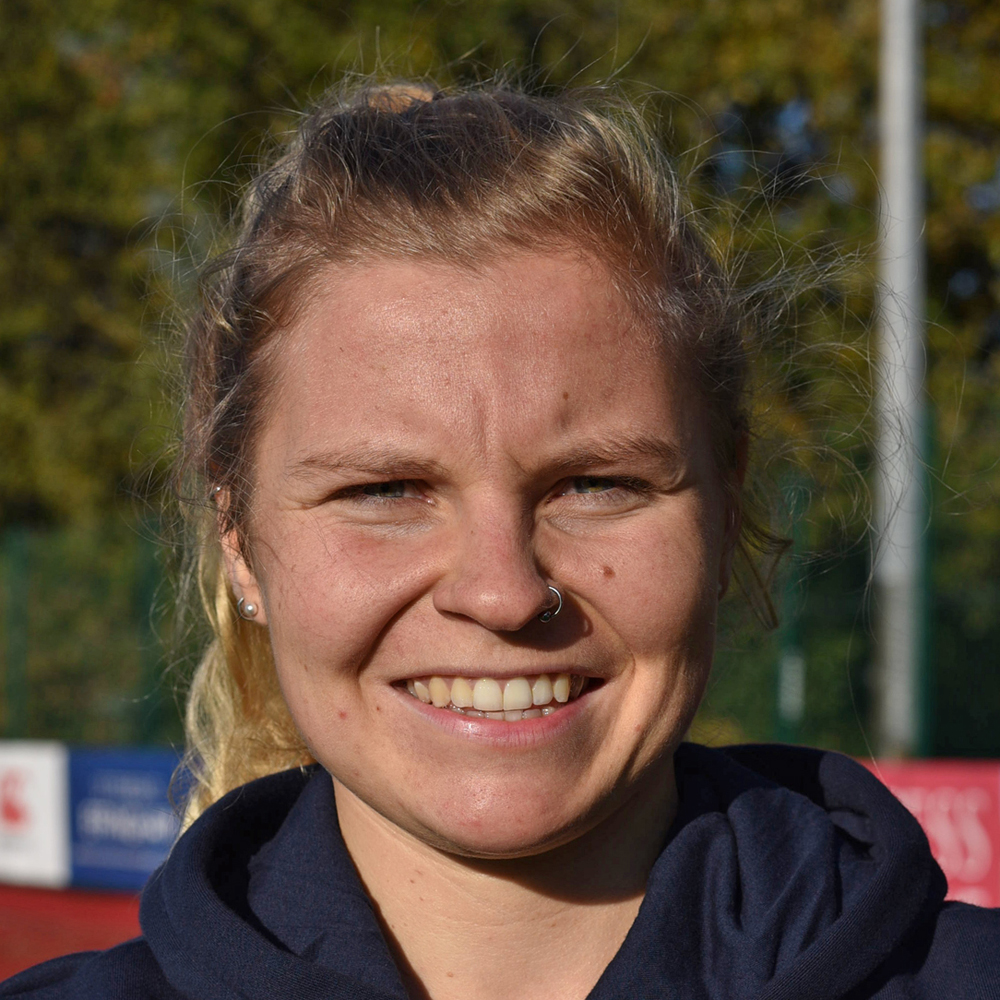 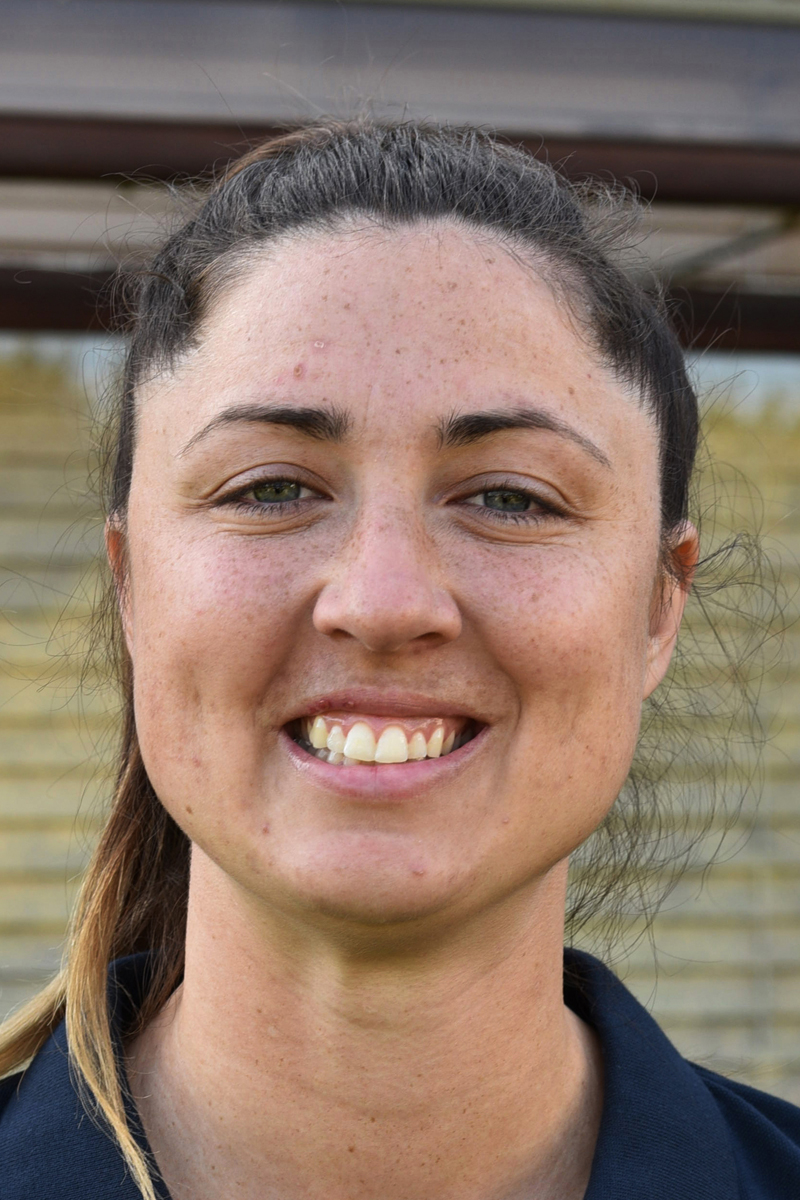 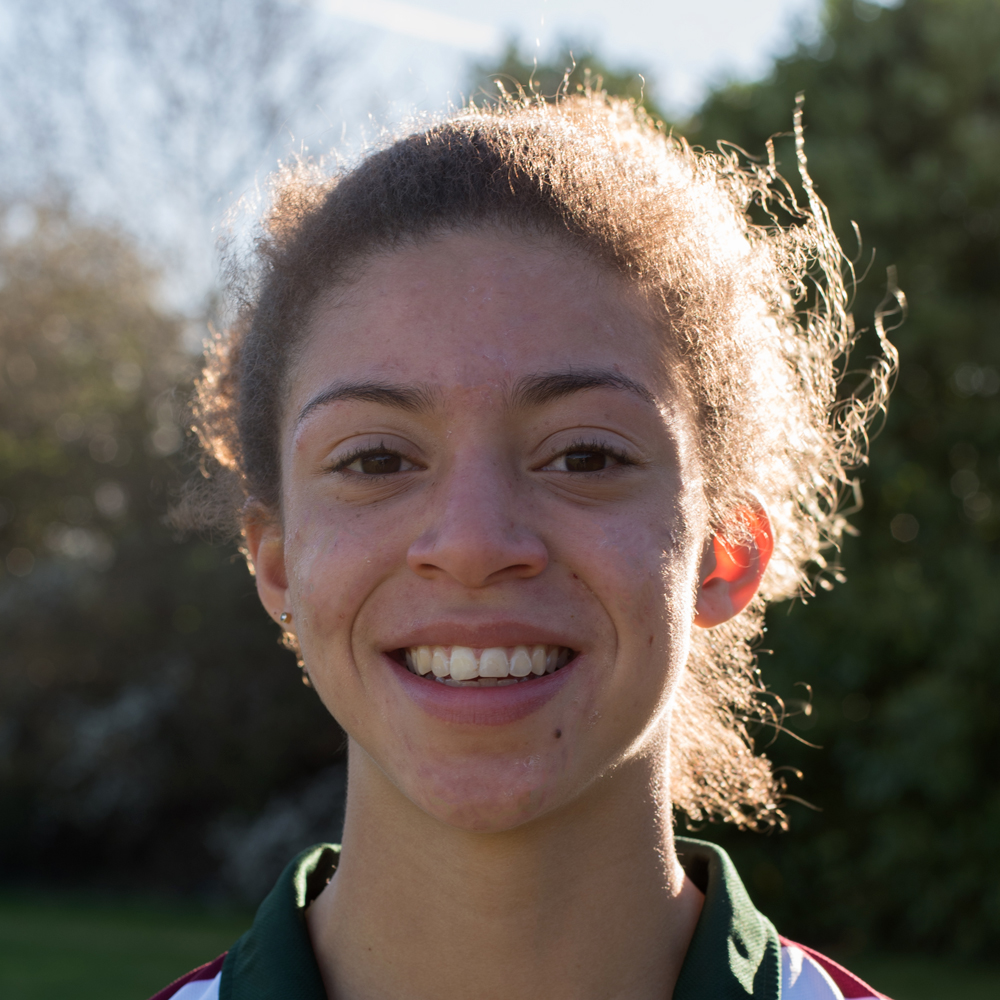 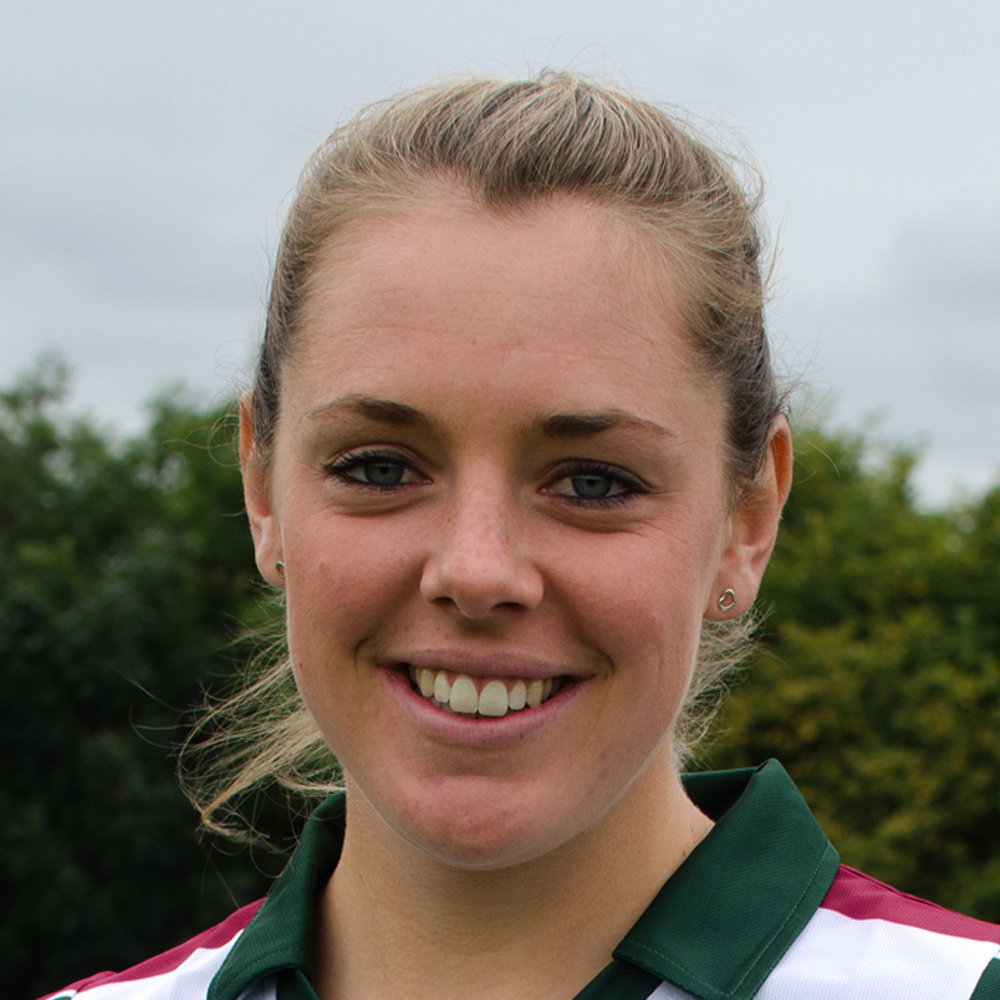 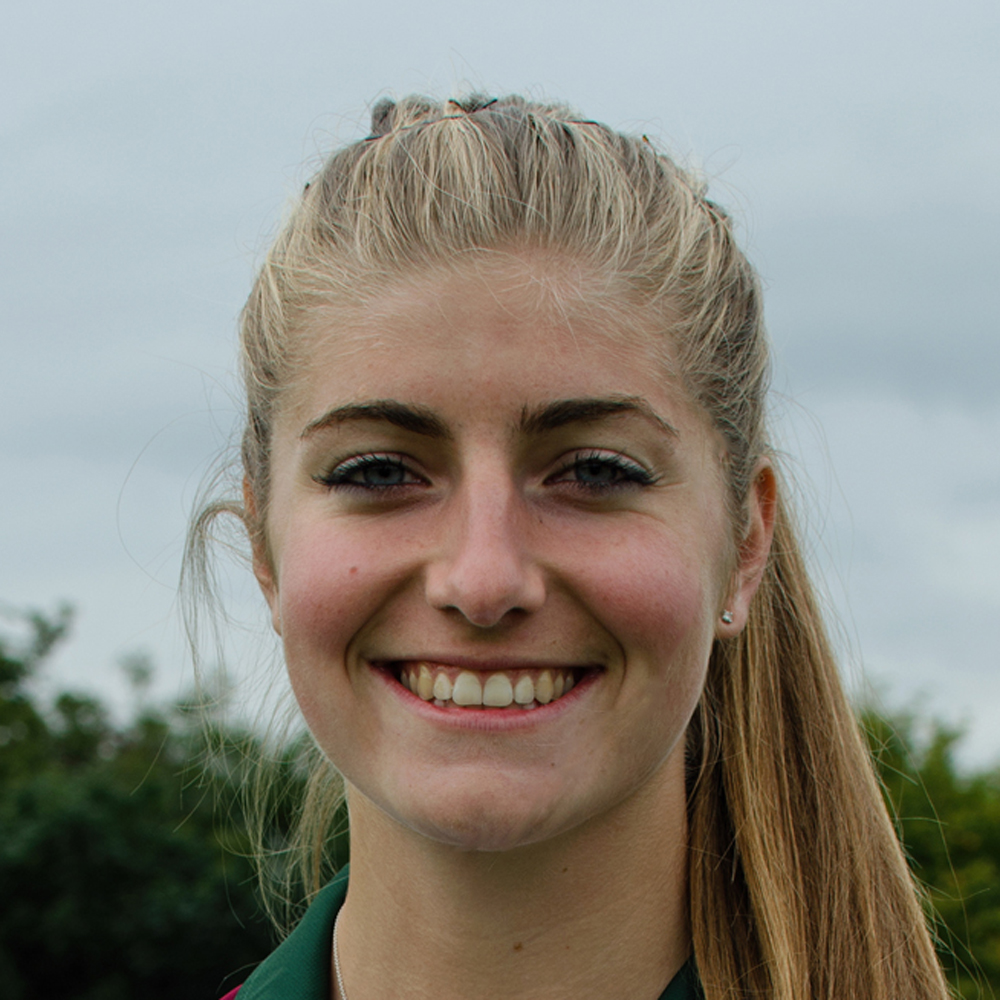 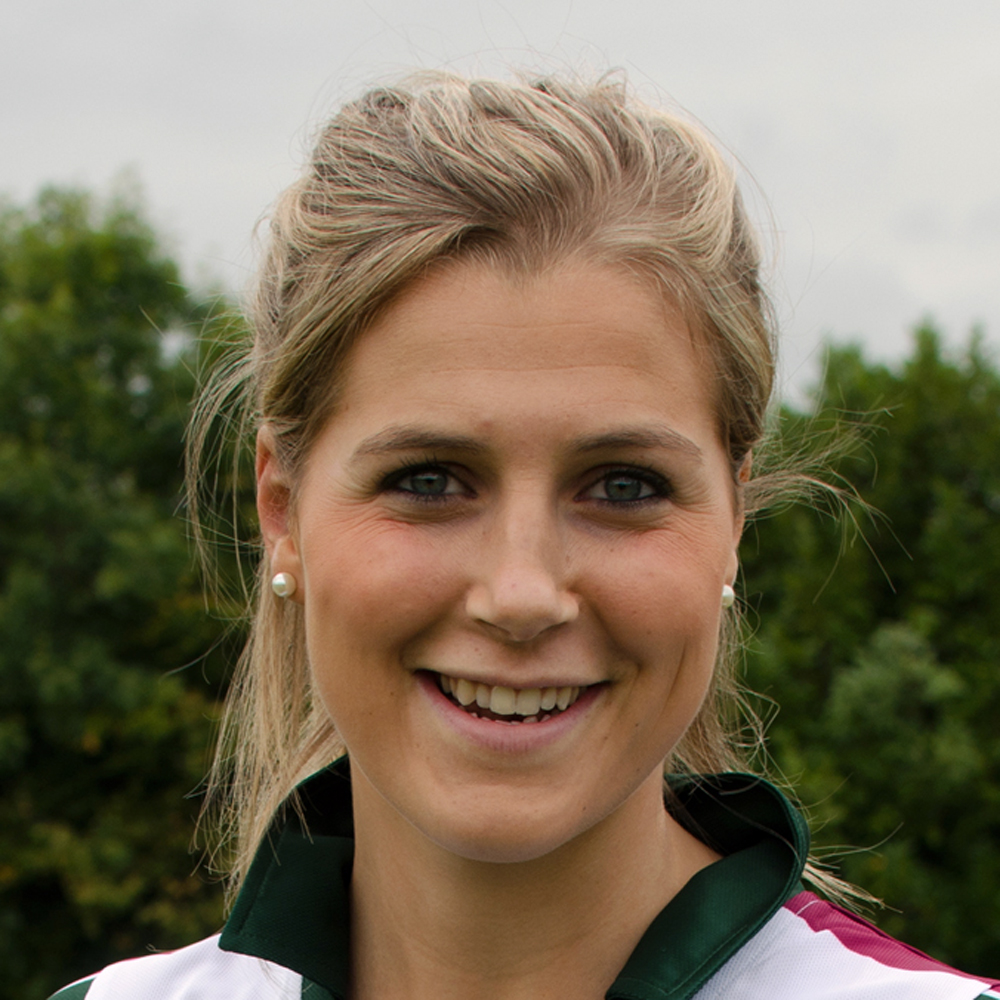 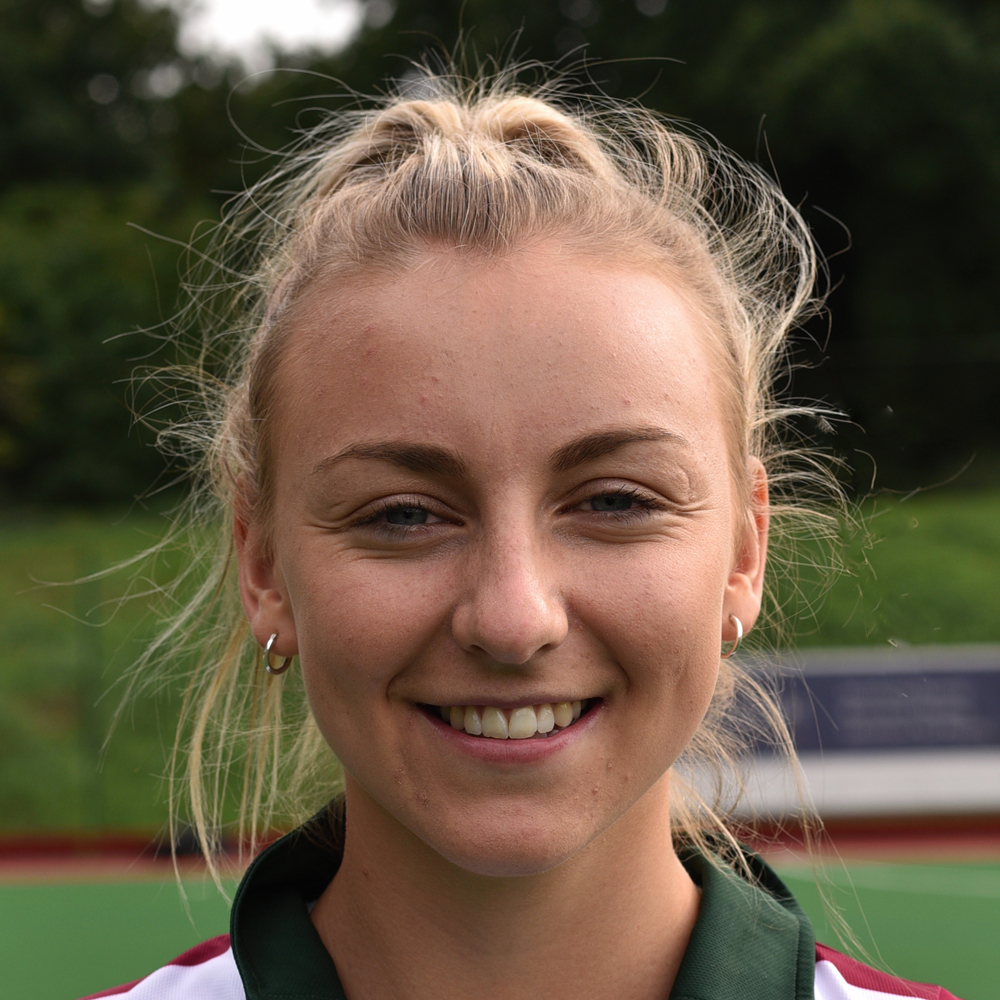 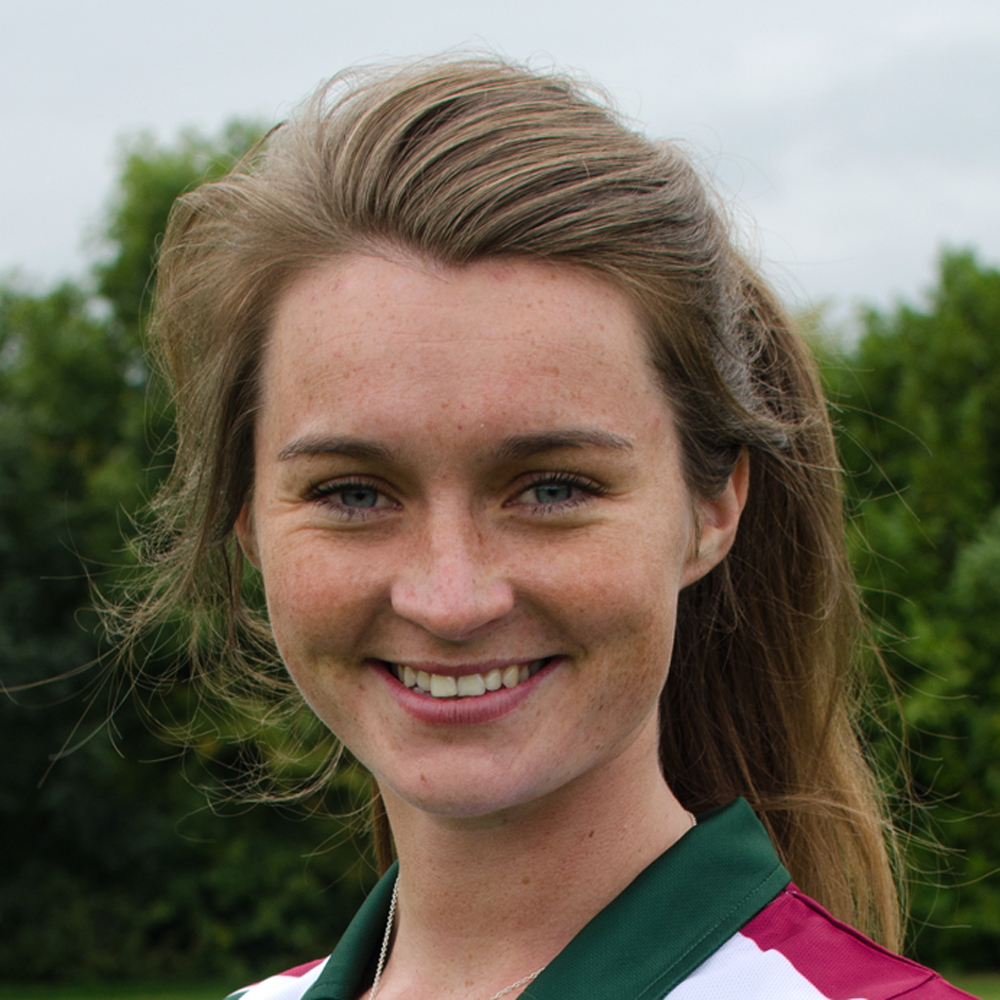 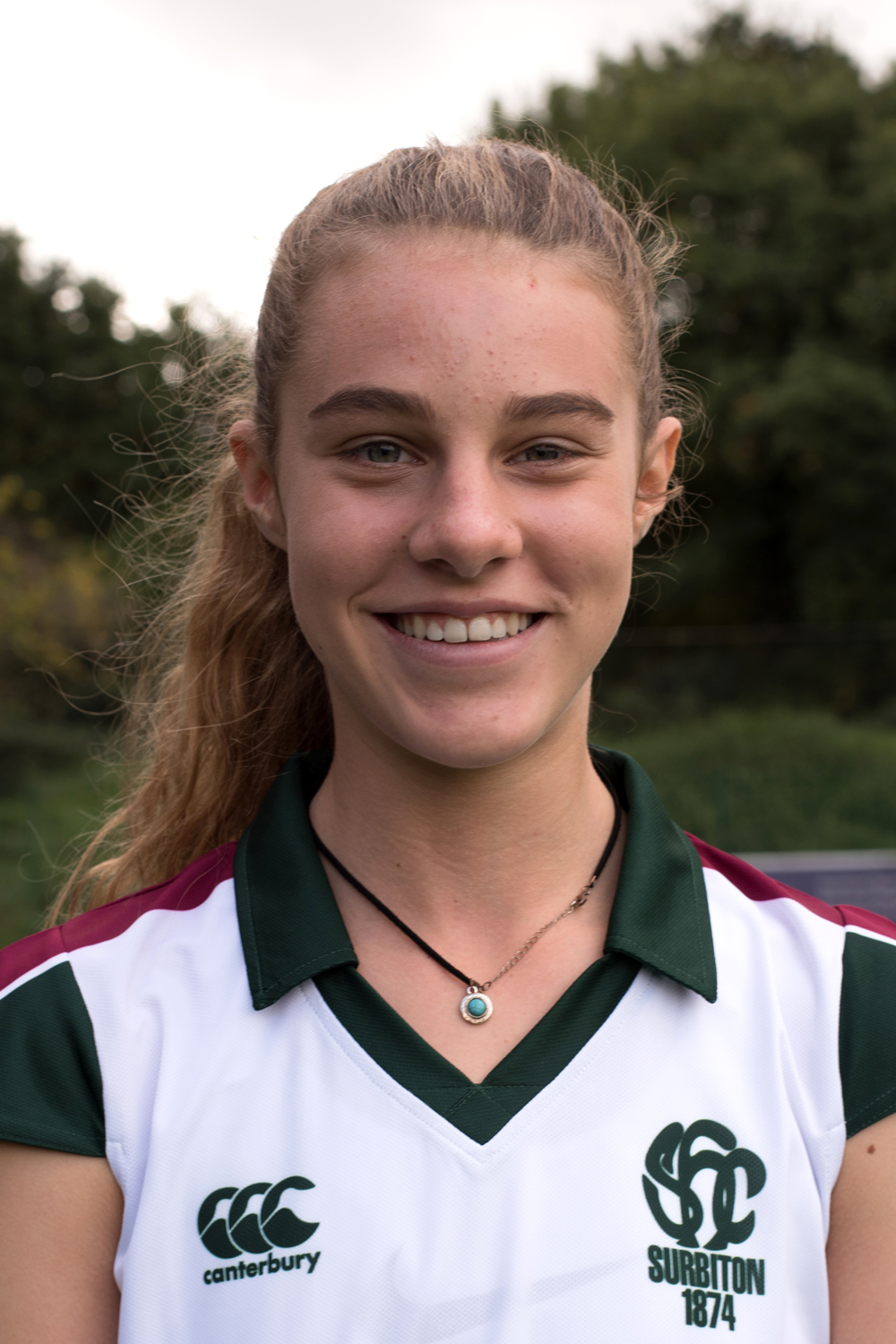 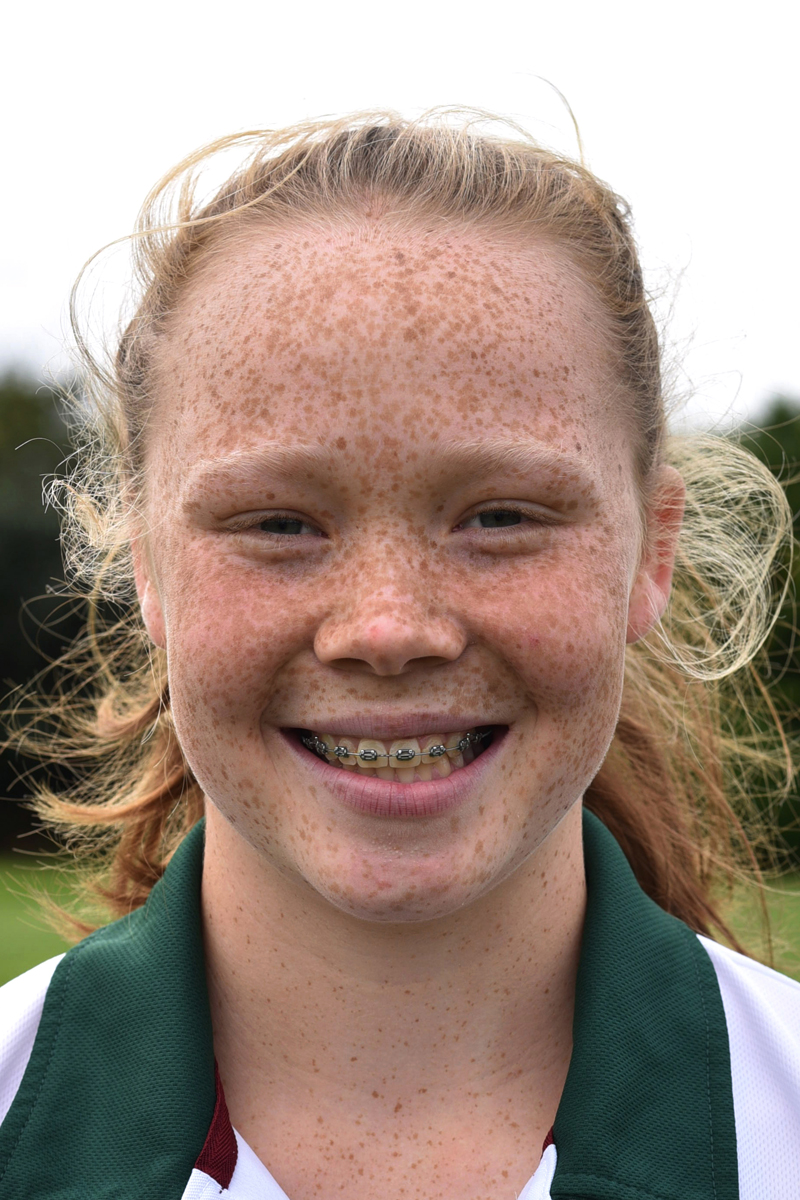 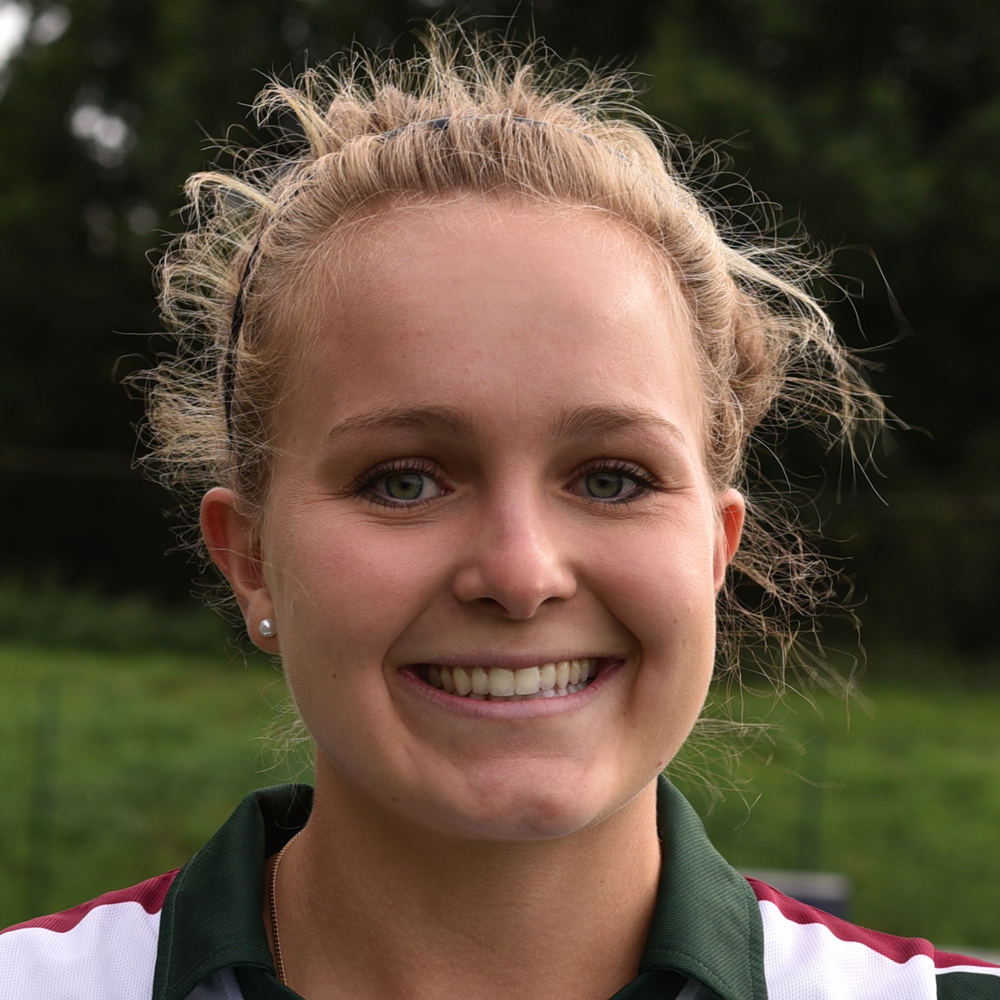 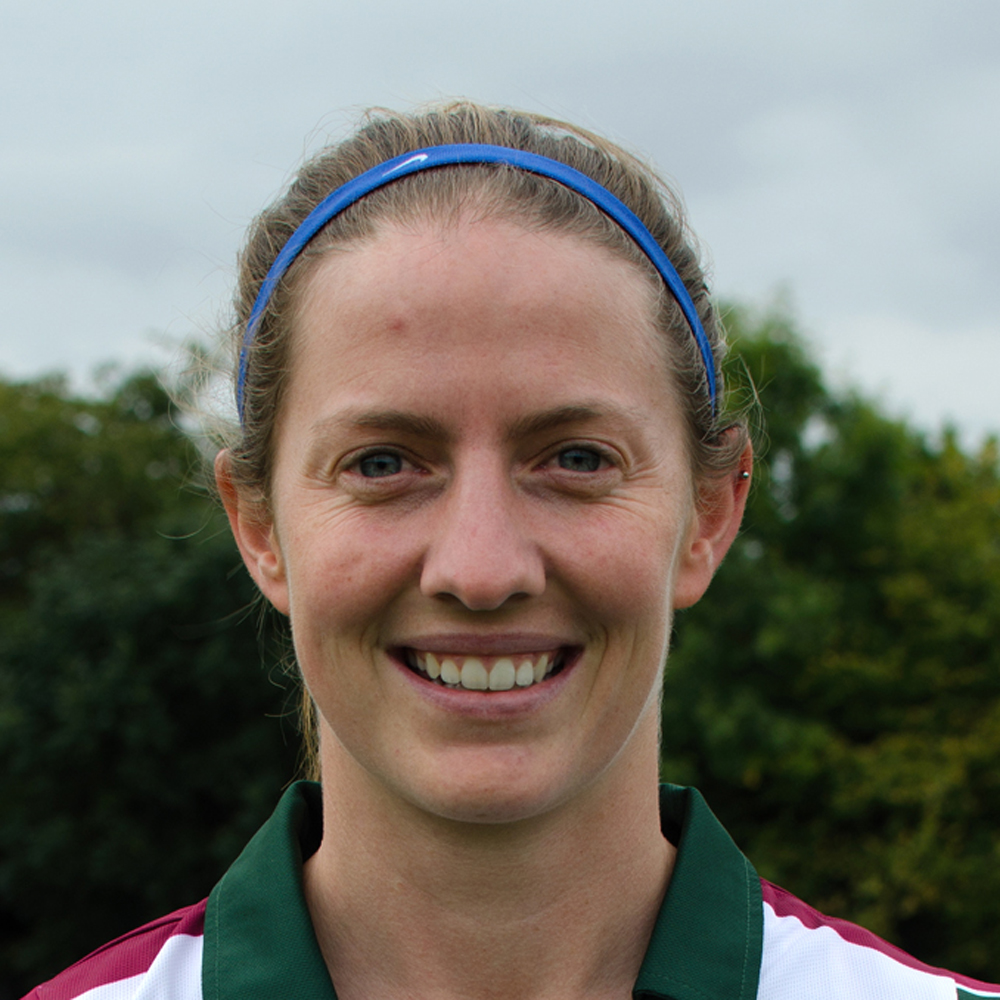 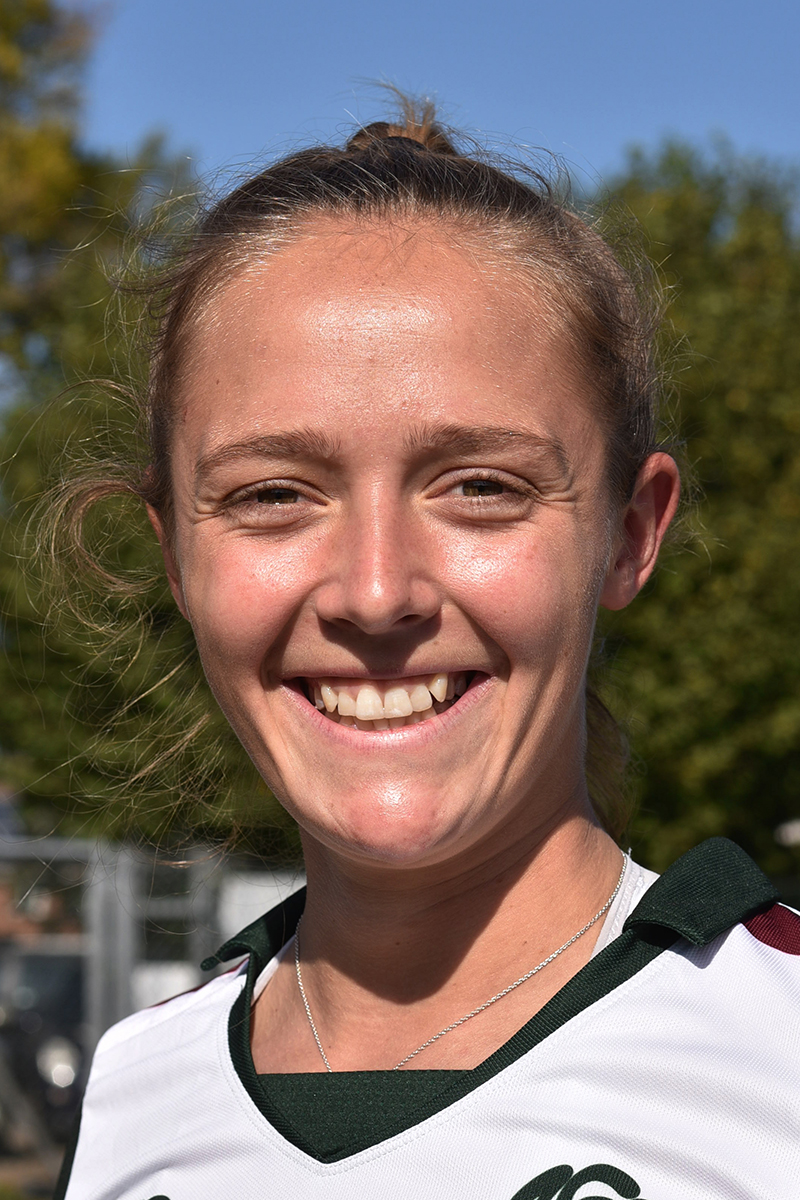 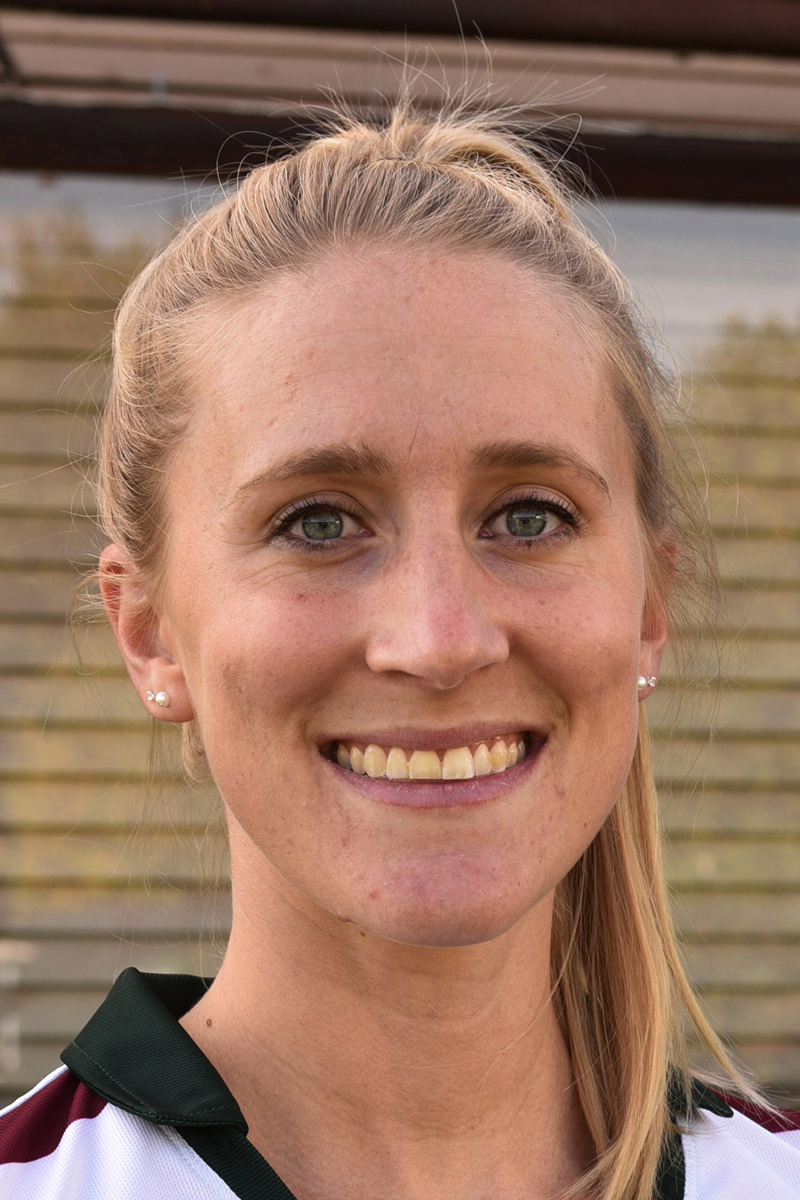 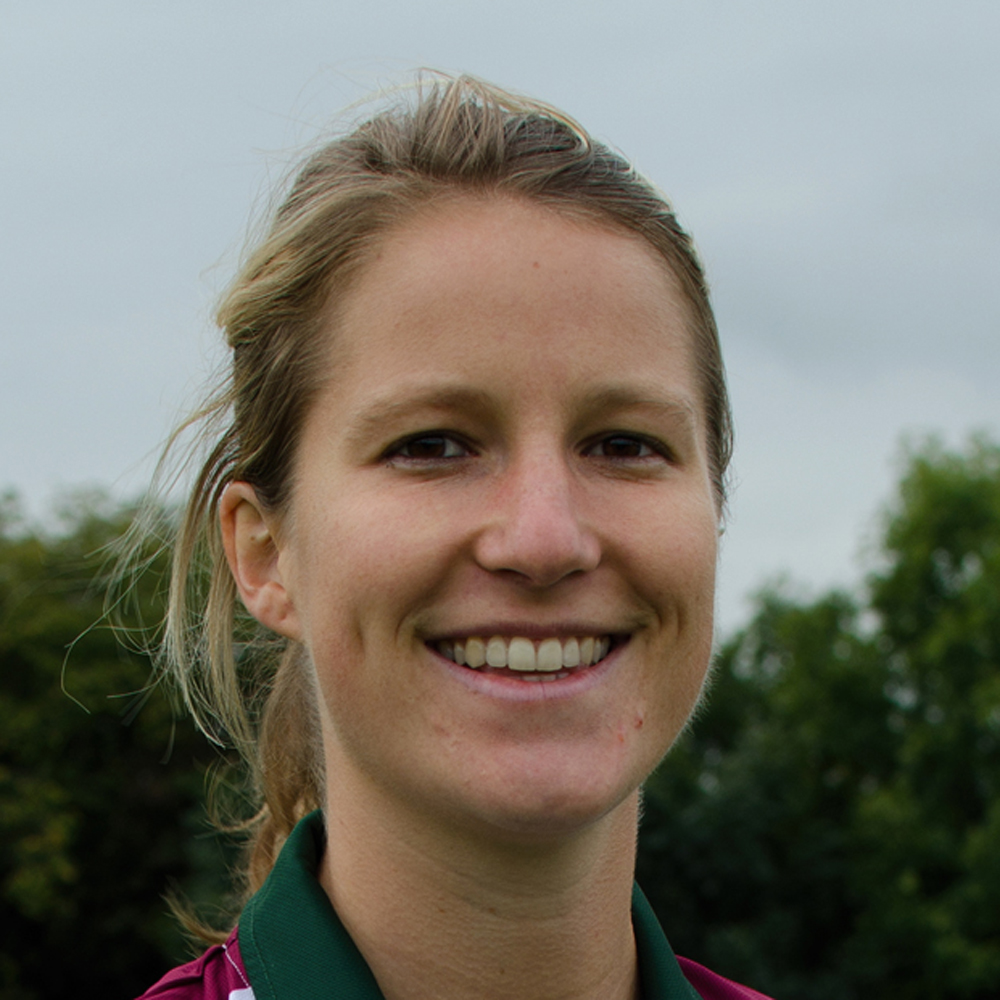 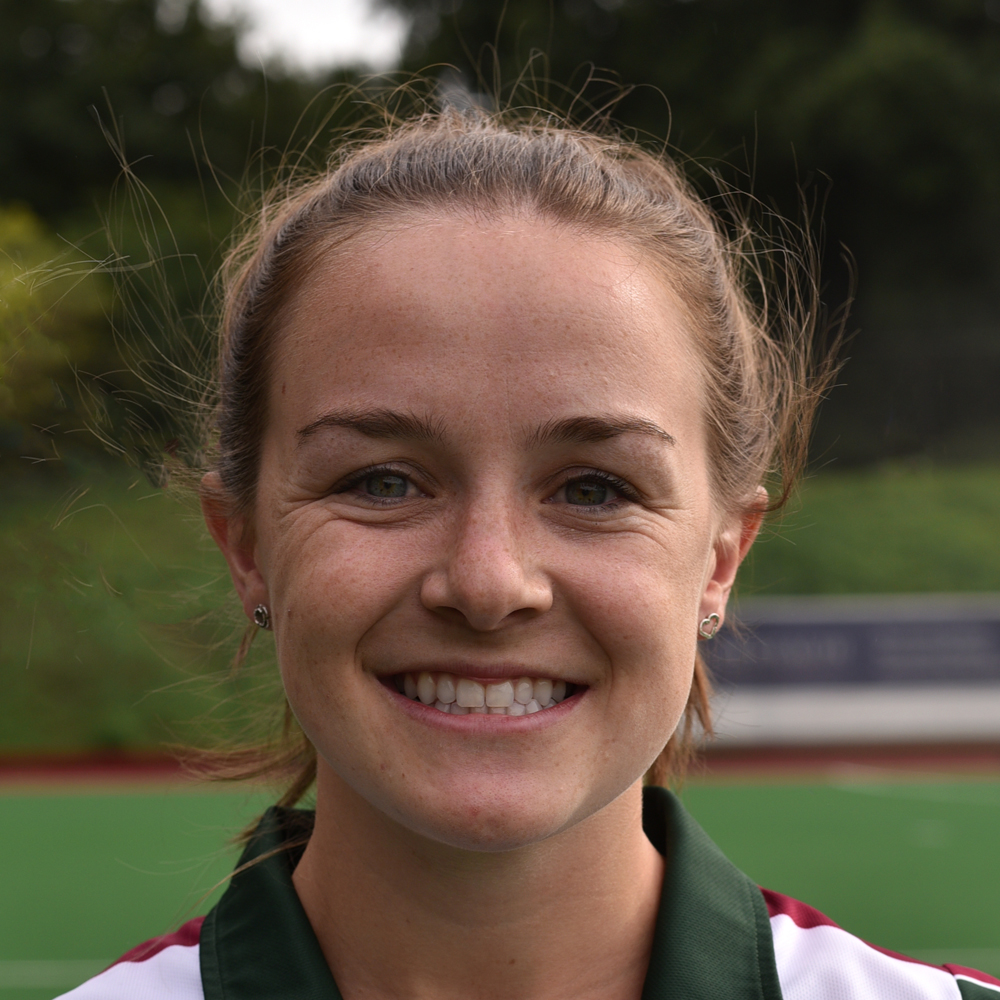 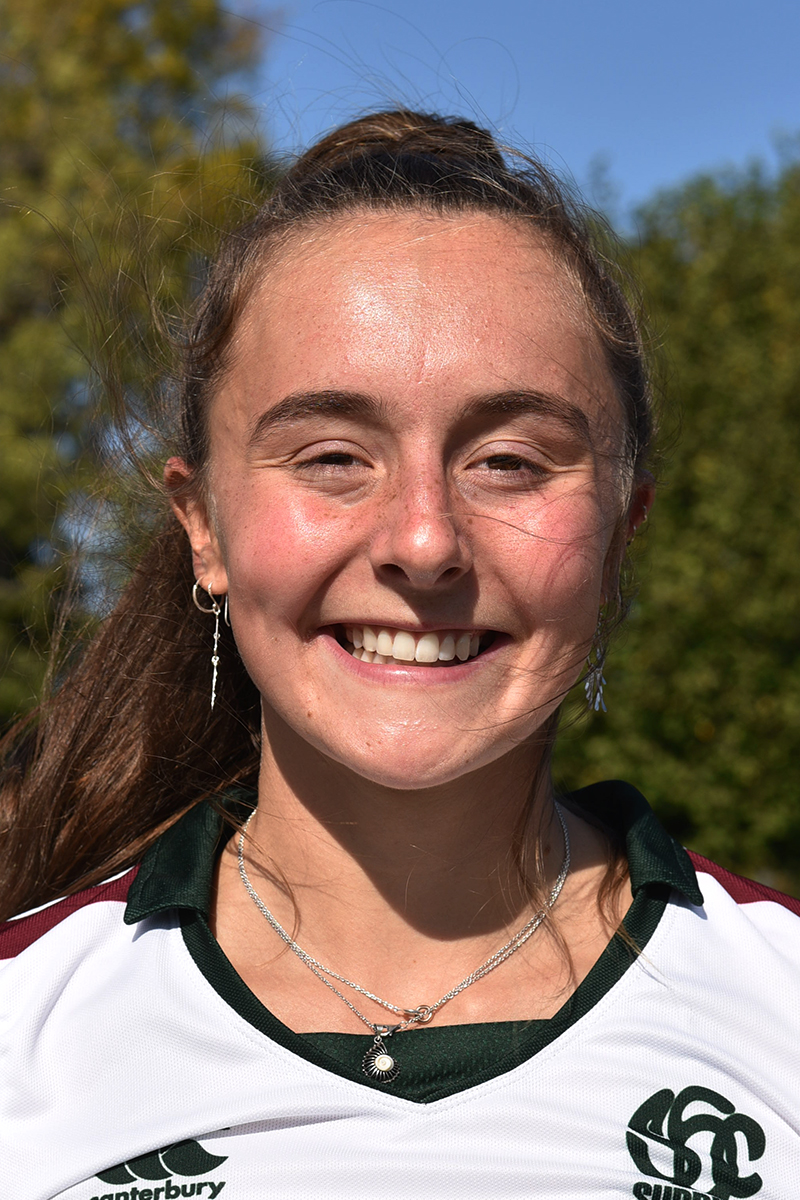 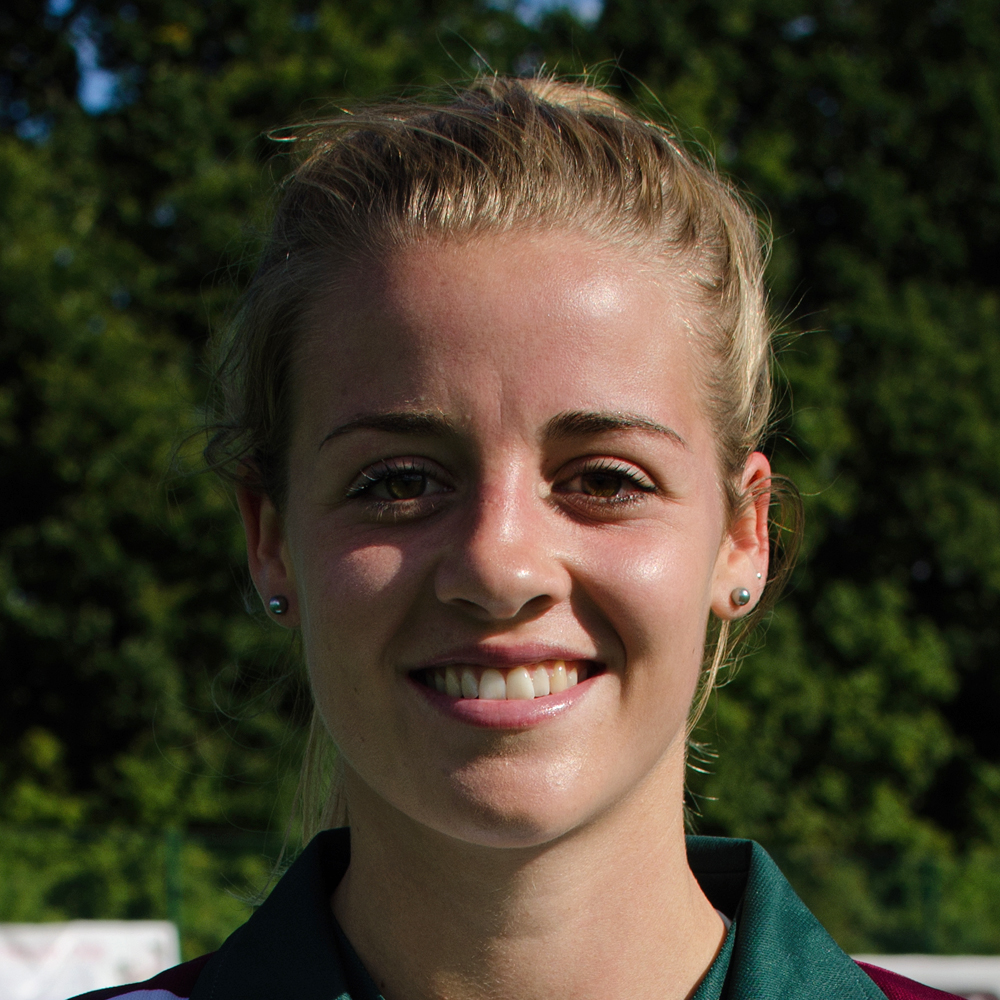 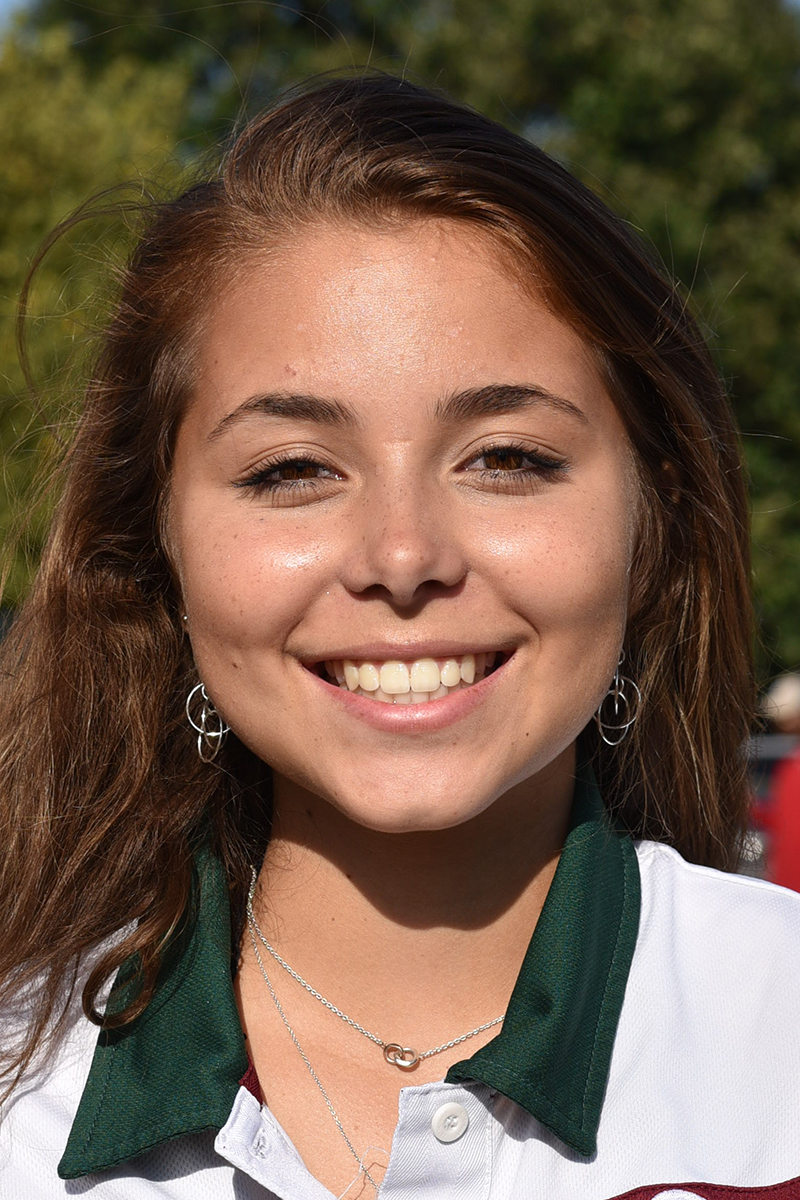 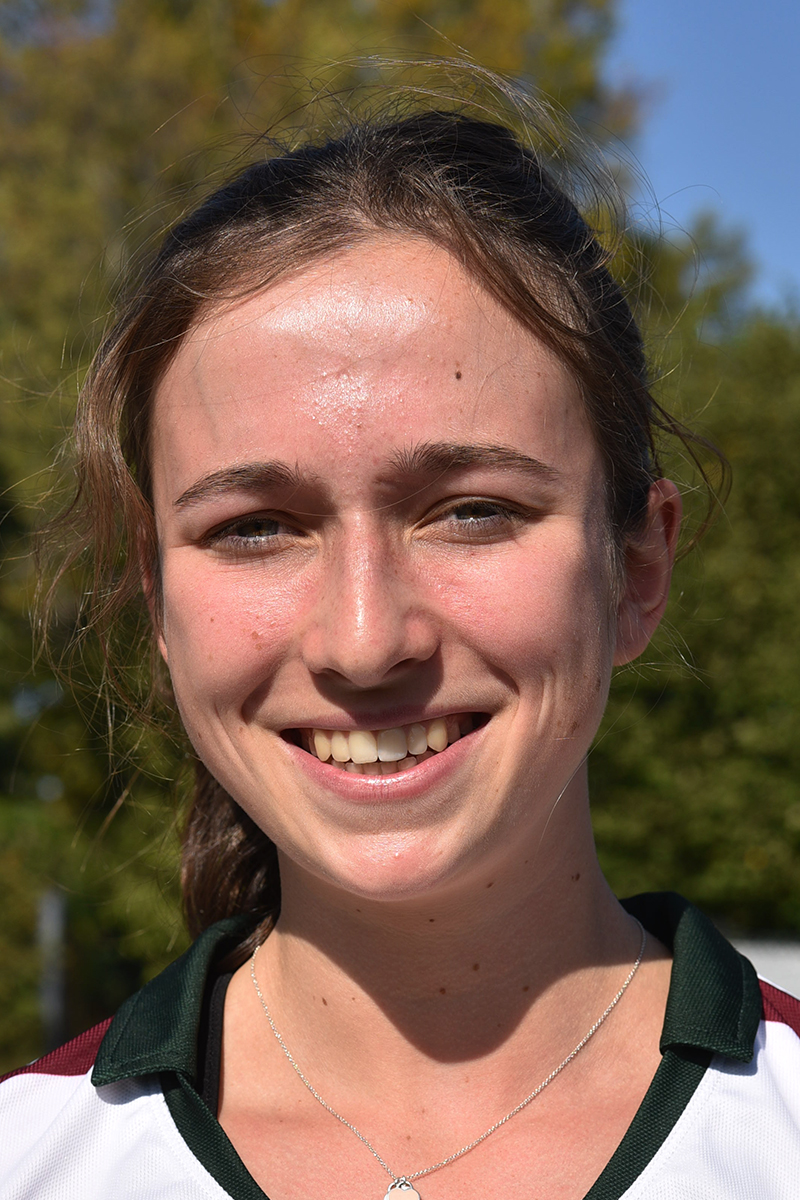 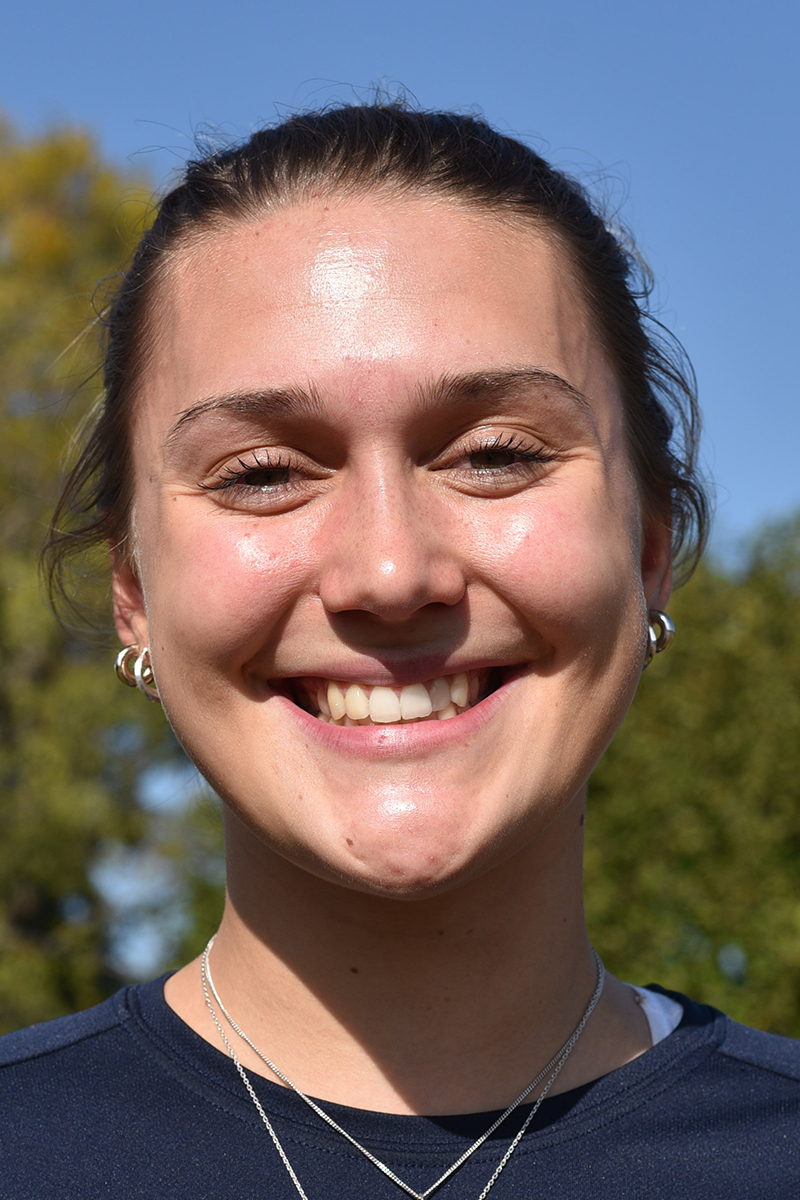 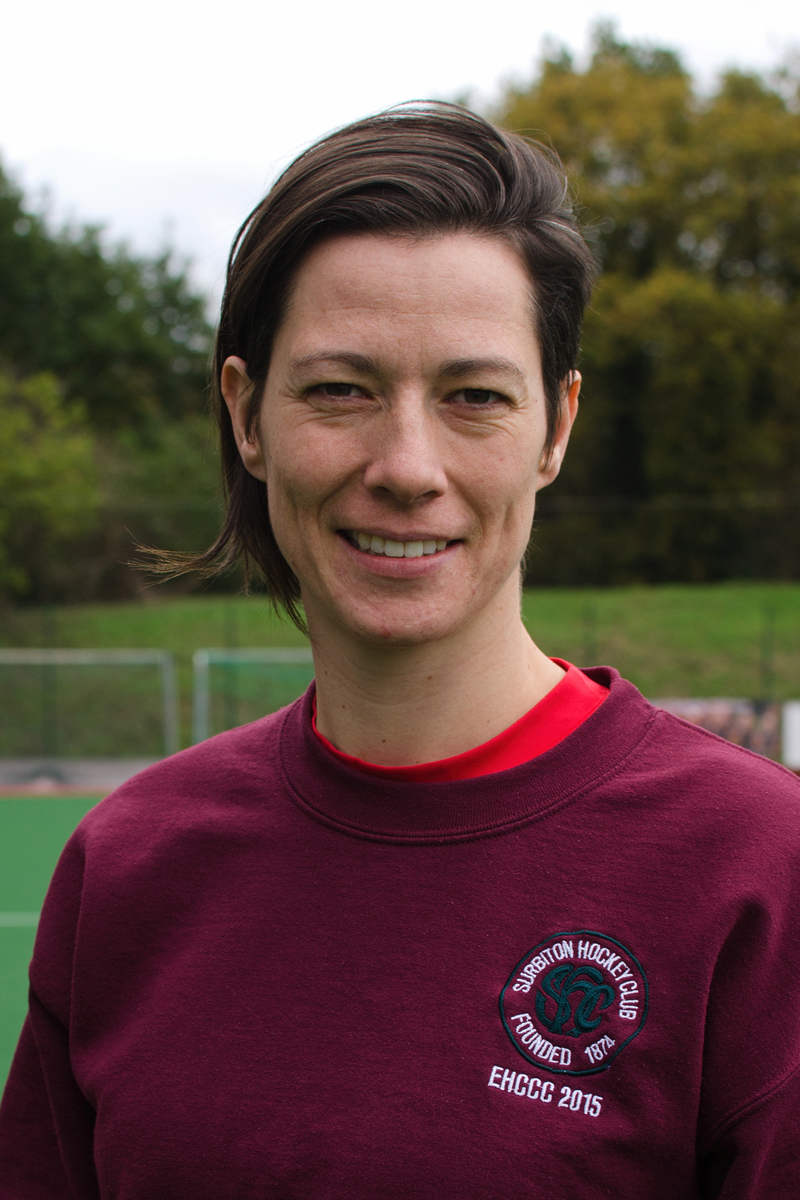