Royal Leopold – Belgian champions in 2018/19 – qualified for the FINAL4 by virtue of having the best points total in the first half of the 2019/20 season and they hold most of the core of the side together. It means they have gone further in the EHL than ever before. Previous campaigns have always been limited to the KO16 but they have since developed a squad of real purpose and talent.

their big news is top scorer Tom Boon passed a fitness test in midweek and so is available to play. He has already scored 28 times for the Brussels club this season and gets to line out against his former club with whom he played in the EHL in 2015, winning a bronze medal.

His attacking partnership with Max Plennevaux is one of the most exciting in European club hockey while Nicolas Poncelet is their other Belgian Red Lion, operating usually down the right flank from the back. French duo Gaspard Baumgarten and Jean-Baptiste Forgues bring Gallic flair.

Beyond those star names, much of the club’s strength comes from its long-term soldiers, guys like Dimitri Cuvelier, Tanguy Zimmer, Arthur Verdussen and Romain Henet and youth products like Dylan Engelbert, Max Muschs, Corentin de Trez and Lewis Eaton.

Leo is one of Belgian hockey’s original clubs and was there at the formation of their national association and has won the most domestic titles – 28. They are in the mix for another, leading their section of the Belgian league with two matches left before the playoffs but it is a tenuous state of affairs with La Gantoise and KHC Dragons both within two points. 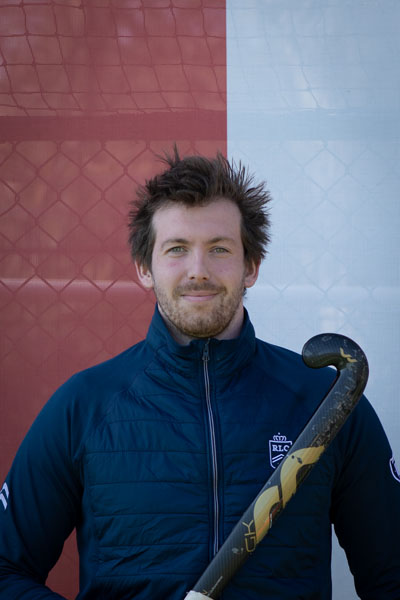 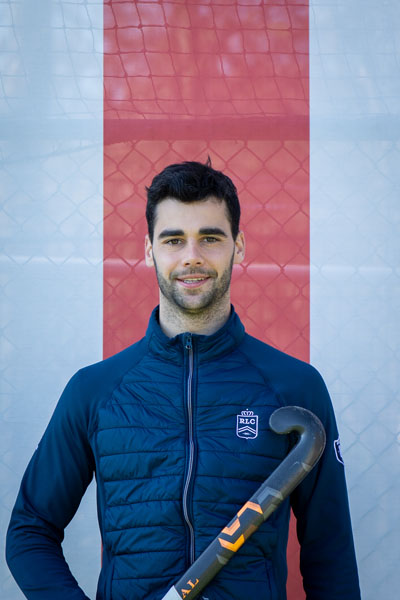 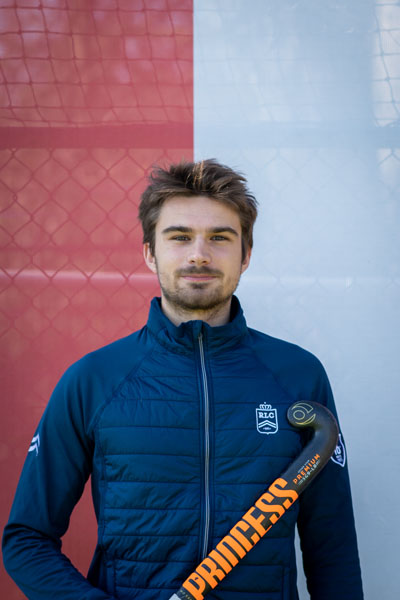 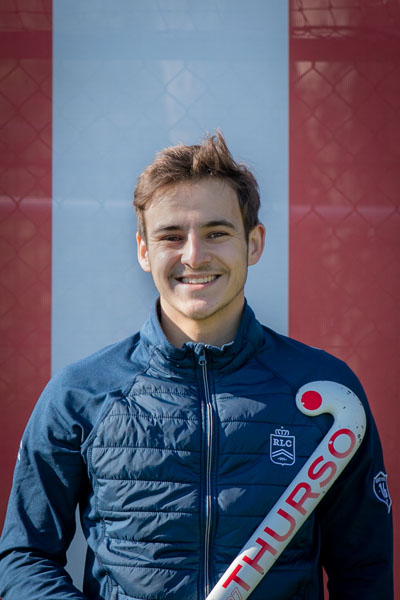 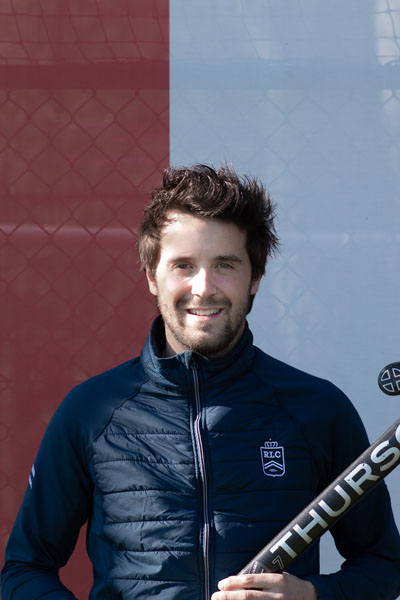 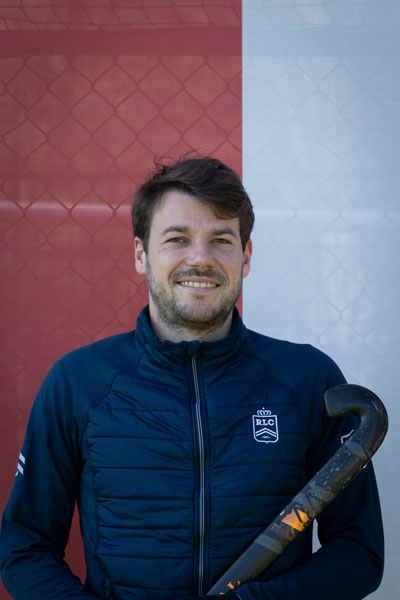 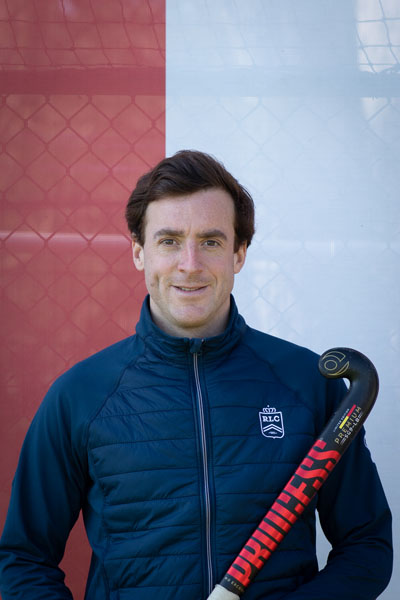 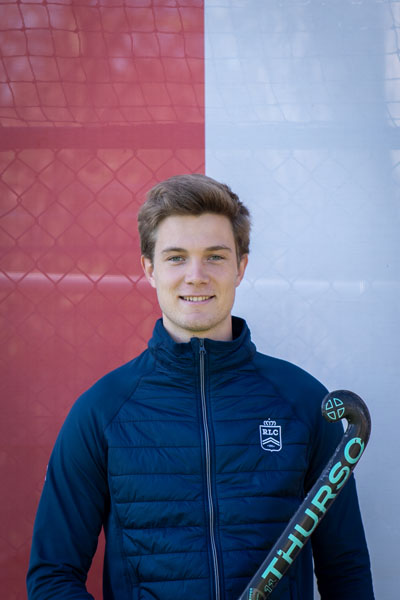 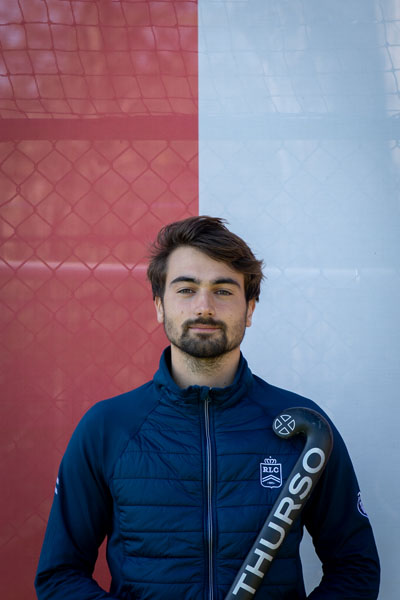 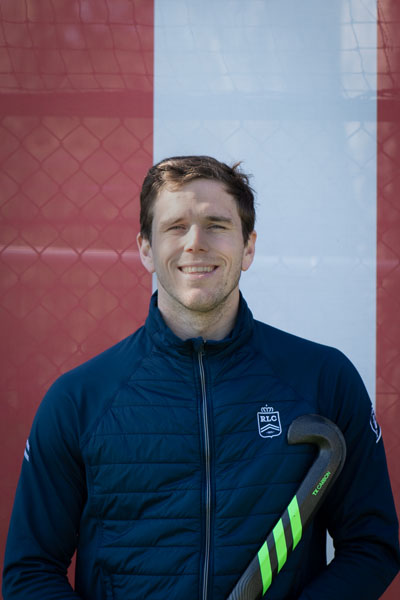 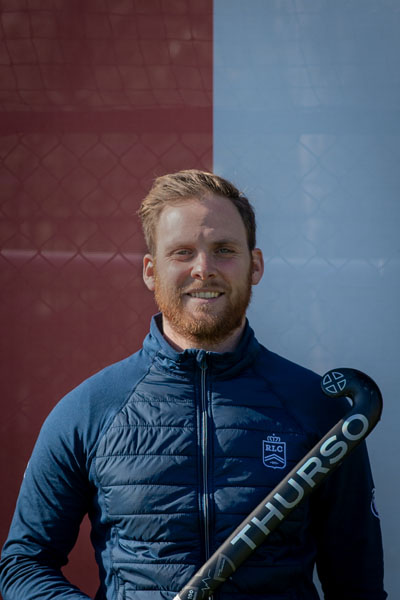 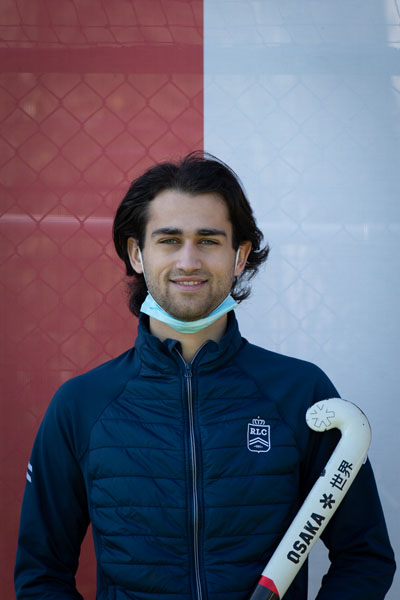 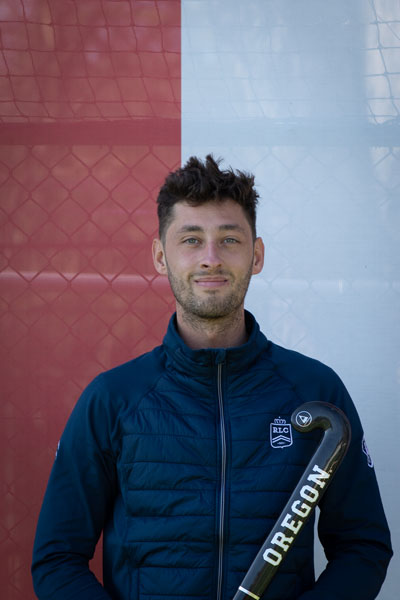 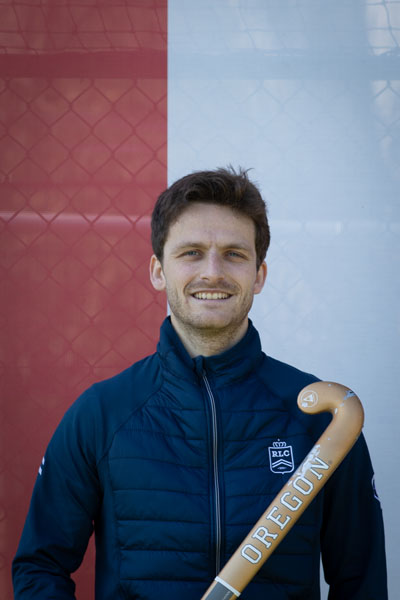 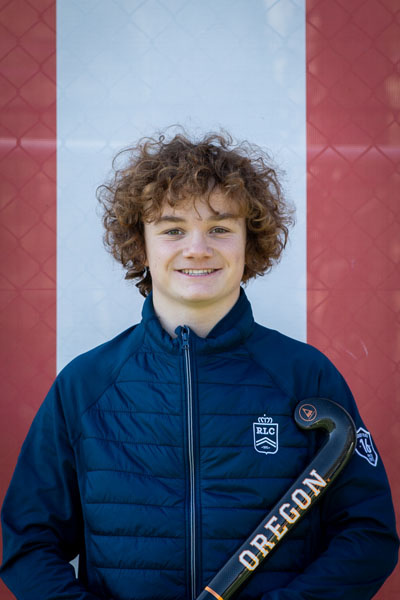 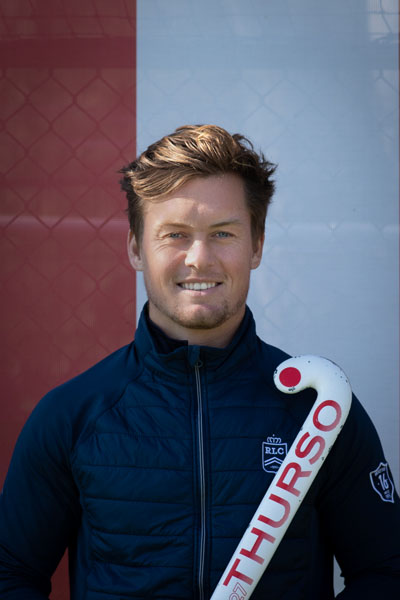 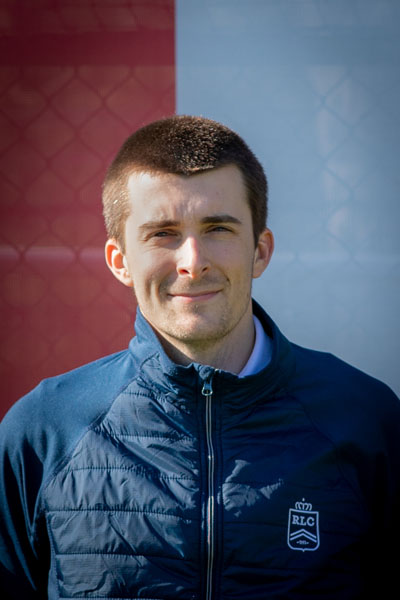 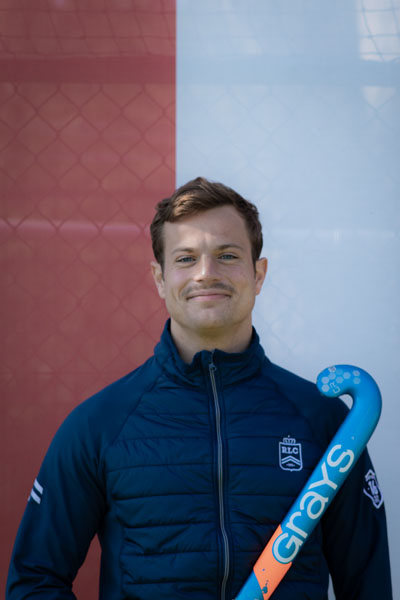