The Belfast club are playing in Europe for the 20th time following their brilliant EY Hockey League and Champions Trophy success in Ireland last season which earned them a ticket to the EHL Women’s event.

It will be their second time visiting Amsterdam having finished in eighth place in 1992 in the European Club Cup. The key players are Shirley McCay – the first Irish player to earn over 300 caps, the most of any sport in her country – former Irish captain Alex Speers, Ruth Maguire and Michelle Harvey.

They provide guidance to young stars who are making their way in the first team with teenager Niamh McIvor particularly impressive with lots of key goals. 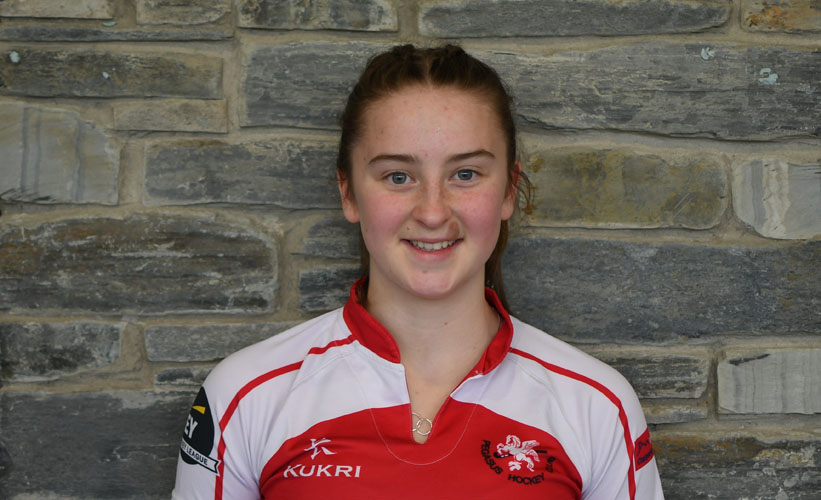 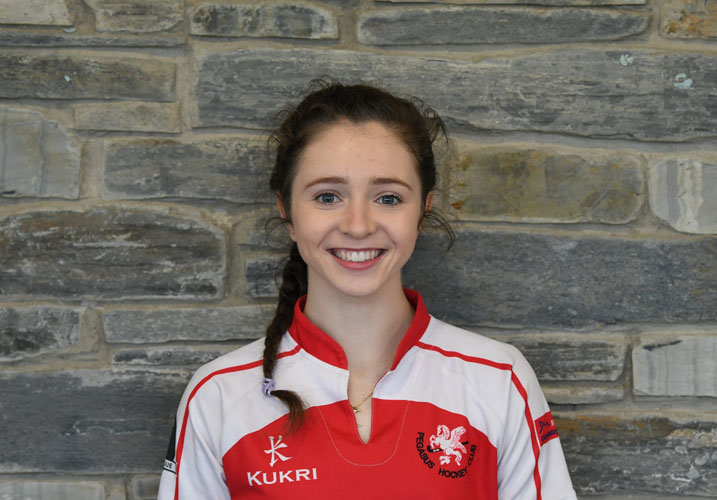 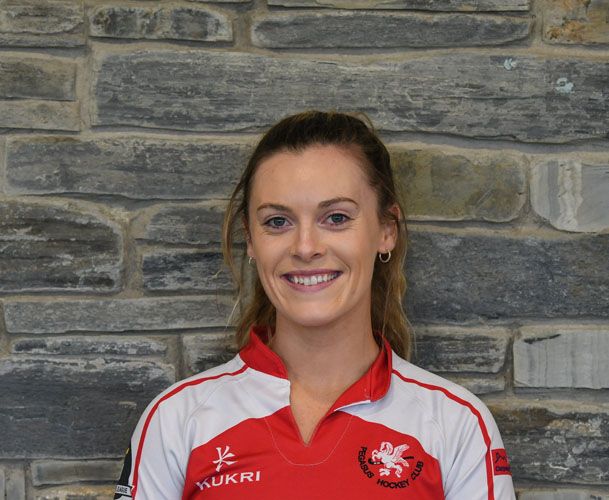 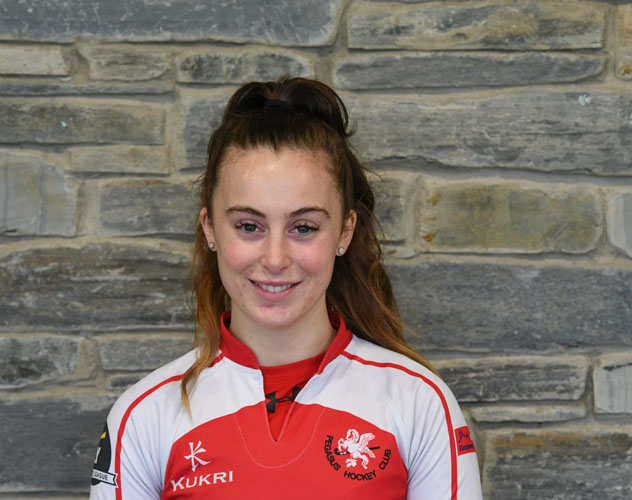 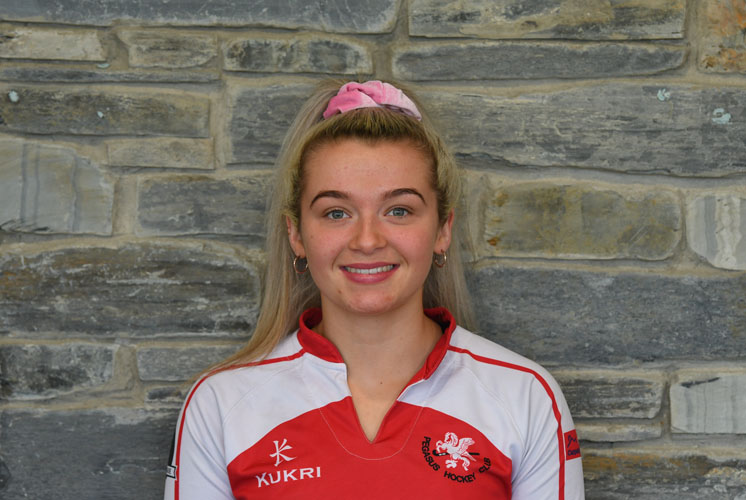 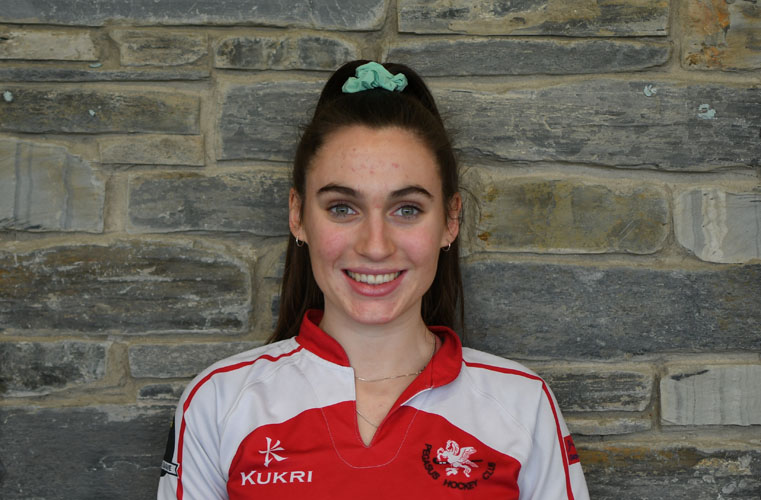 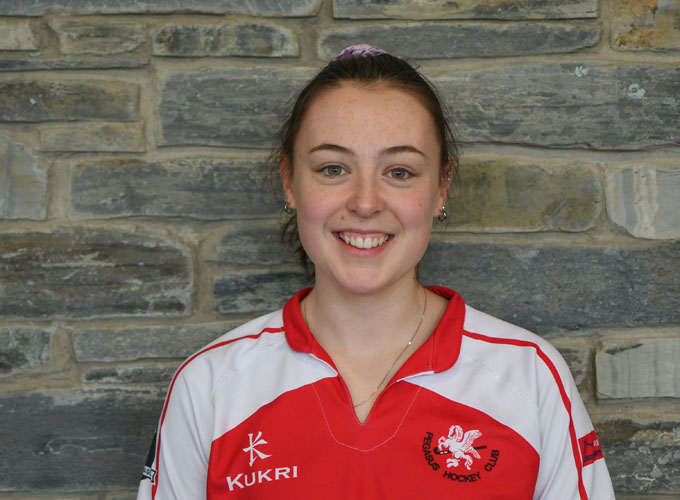 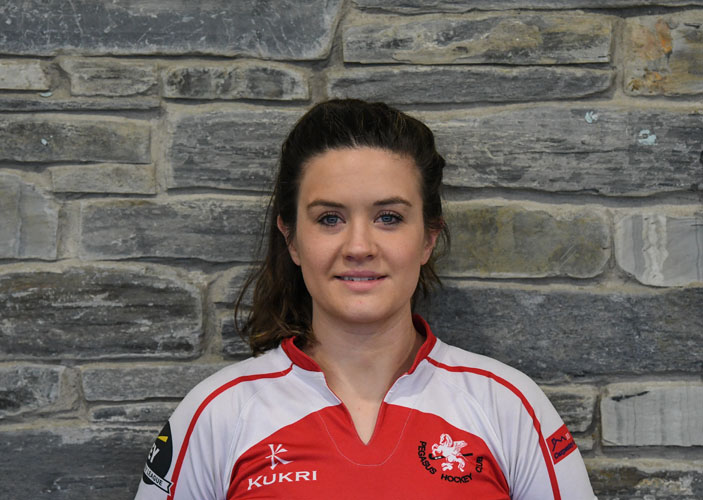 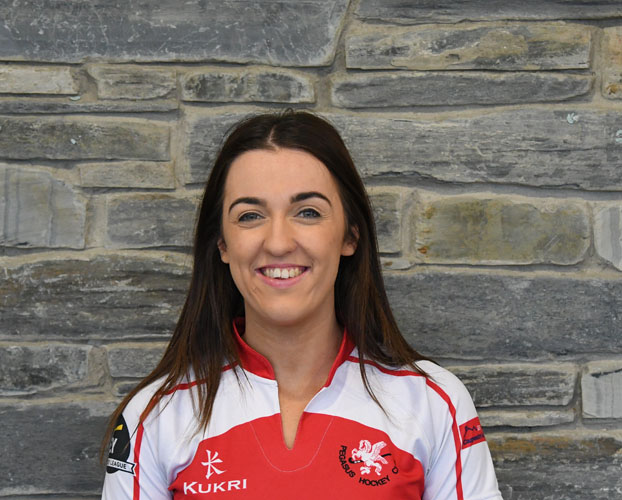 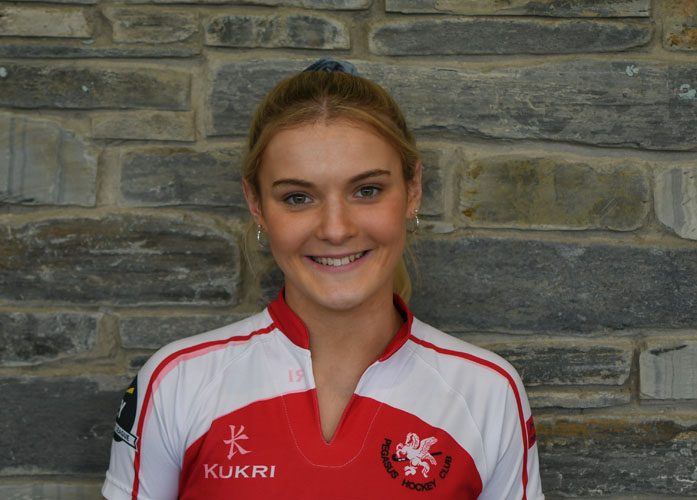 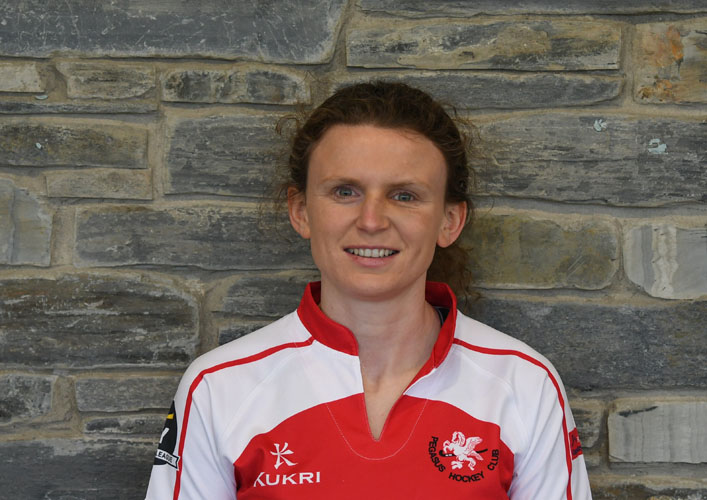 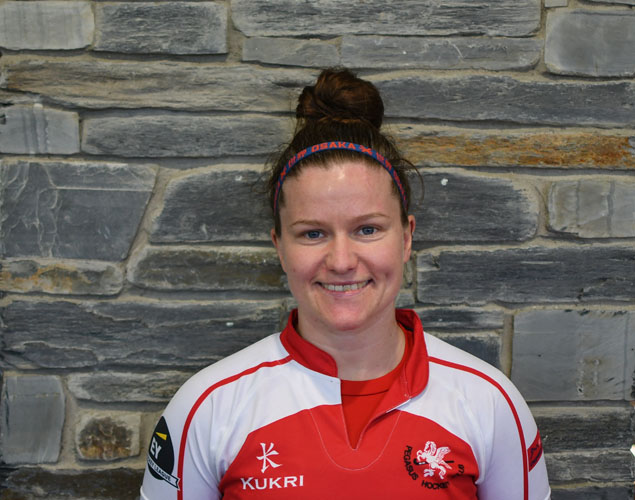 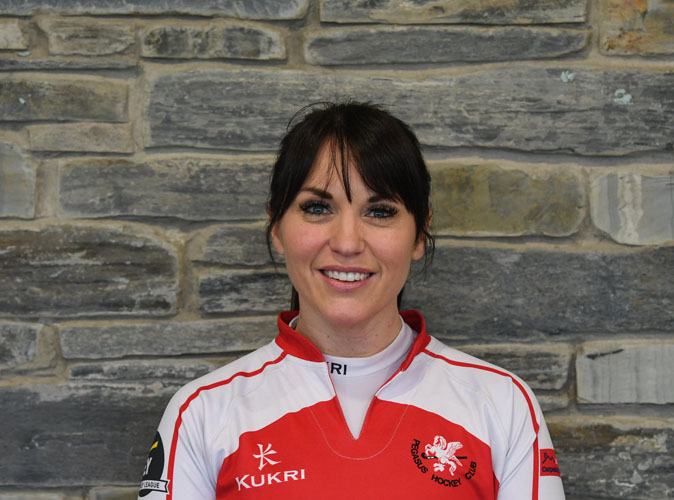 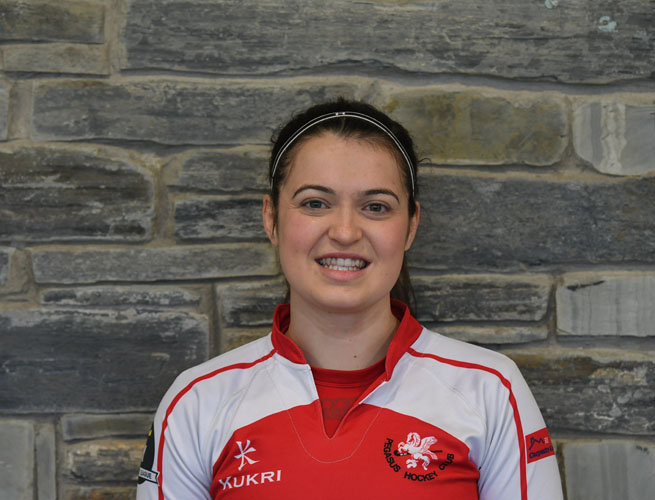 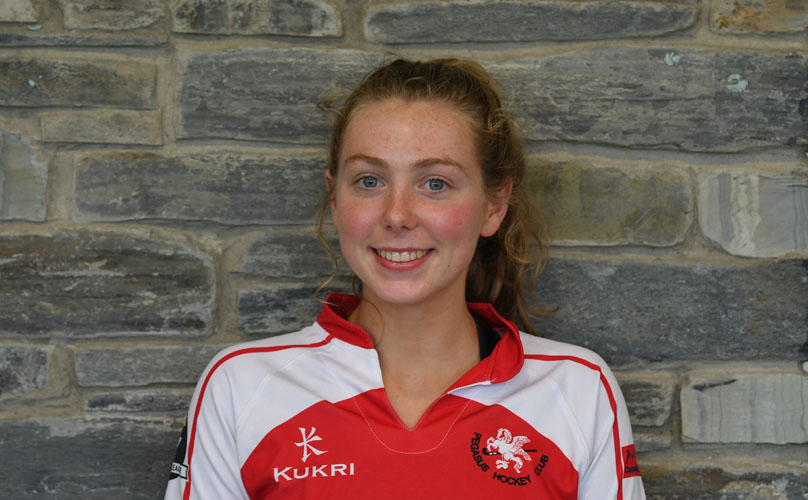 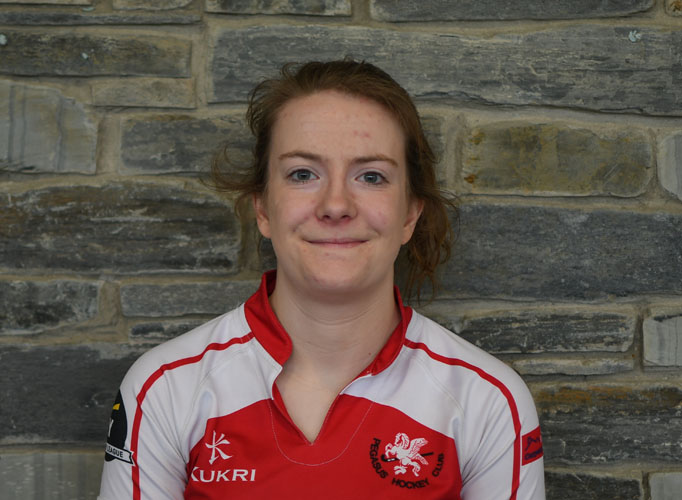