Nine times European Champions (1988-1996) Uhlenhorst Mülheim are competing in their sixth Euro Hockey League competition thanks to their retention of the German national title in 2019.

It put them straight through to the EHL FINAL8 where they will hope to make a breakthrough and advance to the FINAL4 for the first time after a series of near misses. Standing in their way are German rivals Rot-Weiss Köln.

Coach Omar Schlingemann has an exciting young line-up to work with, spear-headed by Timm Herzbruch and backed up by the experience of Tobias Matania, Benedikt Fürk and Lukas Windfeder. Promising German stars like Malte Hellwig, Jan Schiffer and Niklas Bosserhoff add to their blend. 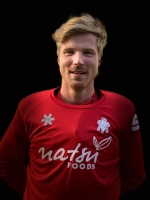 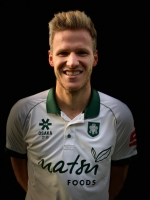 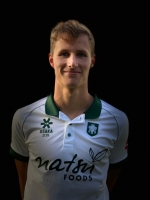 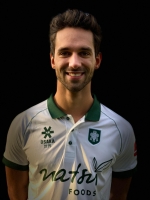 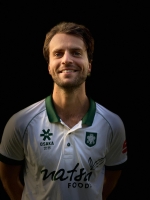 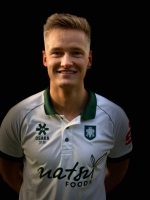 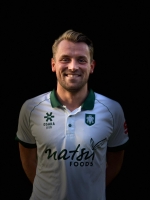 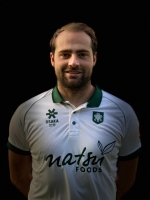 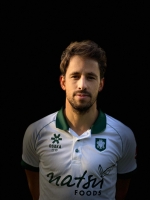 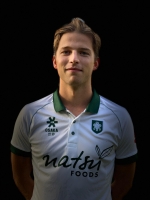 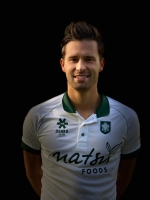 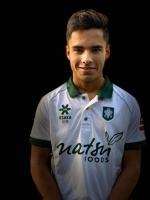 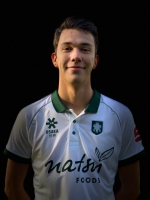 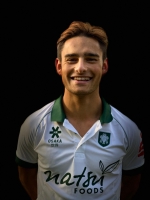 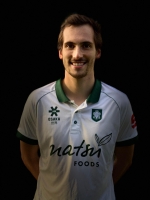 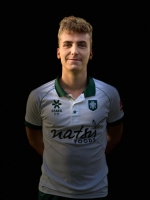 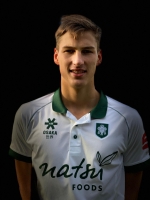 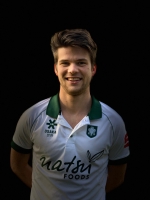 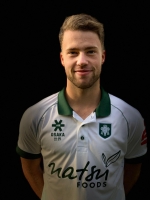 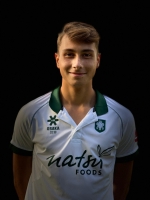 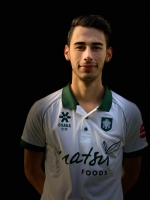 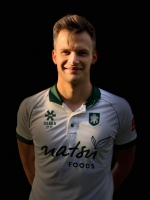 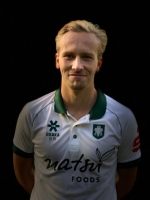 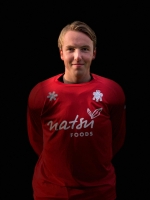 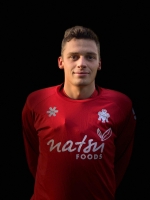