Nine times European Champions (1988-1996) Uhlenhorst Mülheim are competing in their sixth Euro Hockey League competition, earning their ticket courtesy of topping their first half of the 2019/20 season table in Germany.

For Uhlenhhorst, it is 25 years since their last Euro title and they do so with a very strong line-up featuring seven current members of the German international panel while 18-year-old Moritz Ludwig has also recently been added to that line-up. He, however, is an injury doubt while Jan Nitschke and Ferdinand Weinke are also out.

Key defender and drag-flicker Lukas Windfeder and Dennis Holthaus have recovered from corona virus and are now out of quarantine. They hope their PCR tests will be negative to allow them to travel. The flying Timm Herzbruch leads their attack while Benedikt Fürk was also in strong form in Uhlenhorst’s only game of 2021 to date, scoring twice in a 4-1 win over Crefelder HTC.

They are coached by Olympic gold medalist Thilo Stralkowski who stepped back from playing in 2018 and he is anticipating “a typical Spanish team, technically strong and passionate”.

While they have only met Atlètic once in the Euro Hockey League – a 4-2 ROUND1 win for Uhlenhorst in 2011 – this is a match-up with loads of history, dating back to the old European Club Champions Cup. The two clubs met in four finals in 1989, 90, 91 and 92 with the German club winning each time amid an incredible run of nine successive European titles.

Atlèti, meanwhile, won in 1985 and then again in 1998, beating Mülheim in the group stages to that latter triumph. So typical of club hockey, lots of names traverse the generations with the fathers and sons from the Malgosa, Escudé and Cortès families in both teams while Windfeder, Hellwig and Brinkmann features in both Uhlenhorst eras. 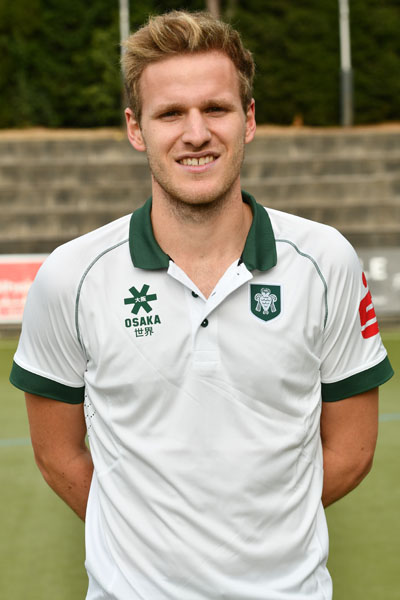 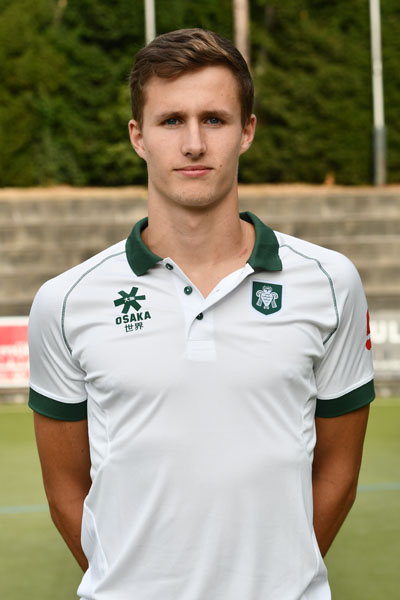 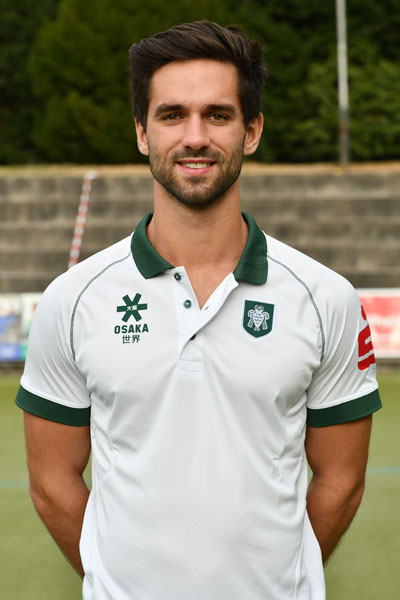 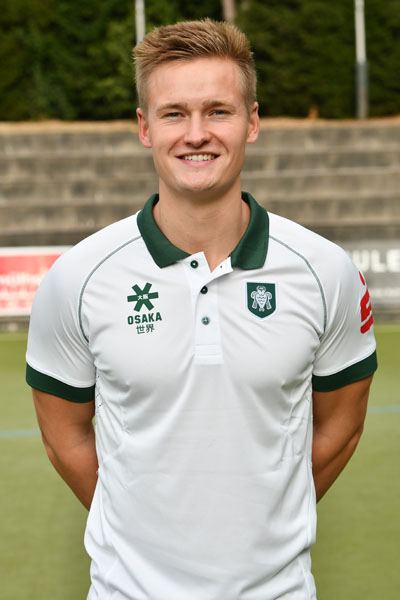 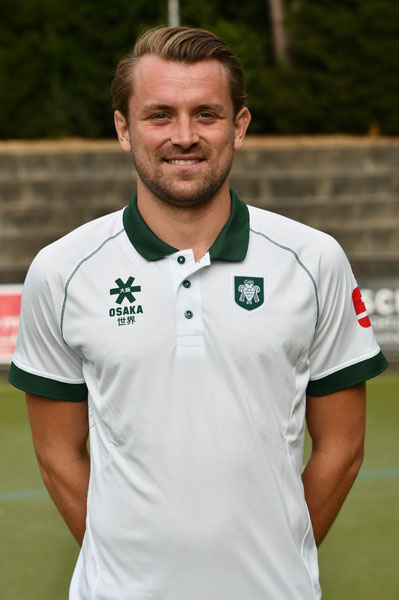 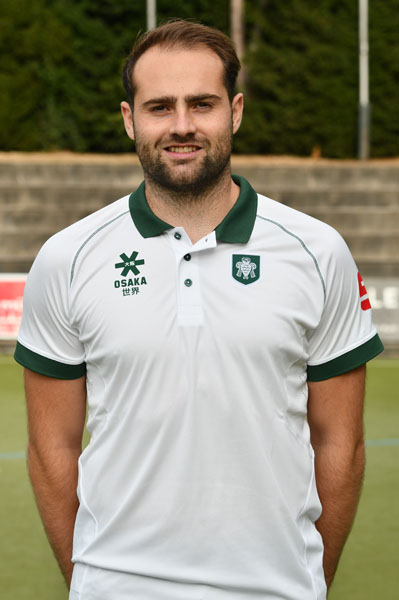 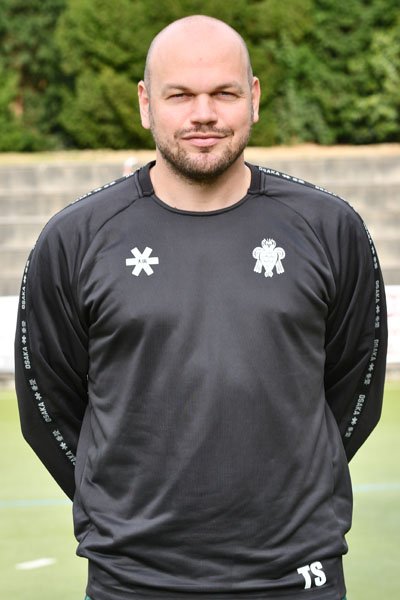 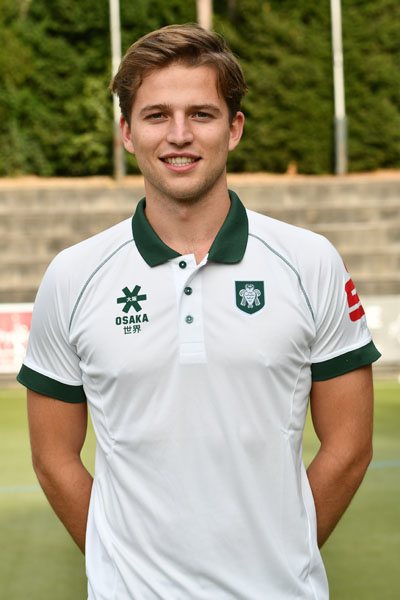 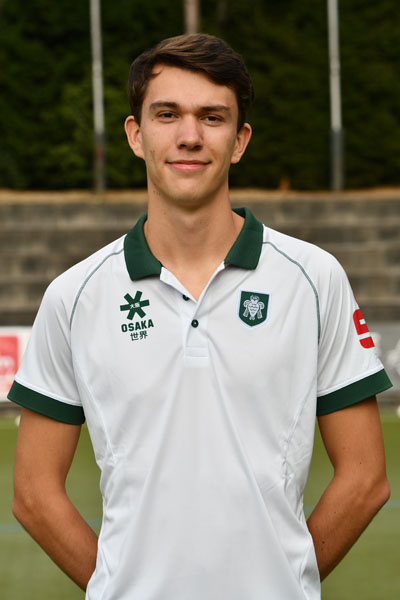 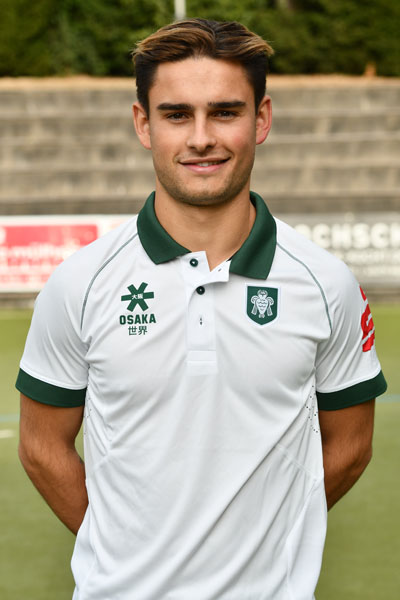 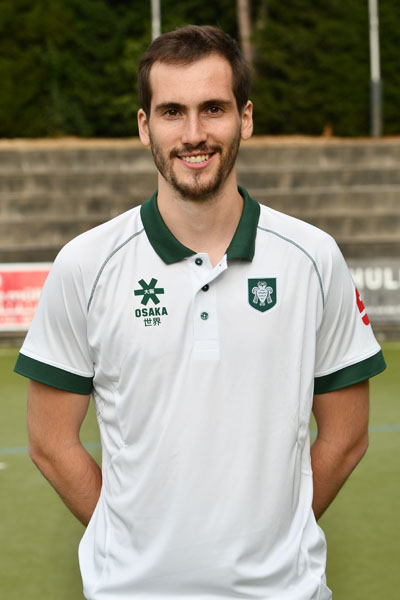 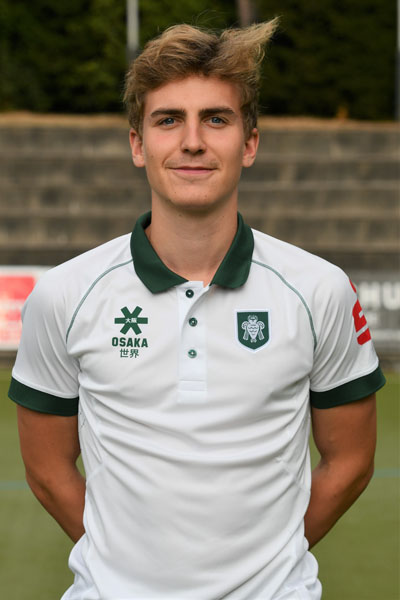 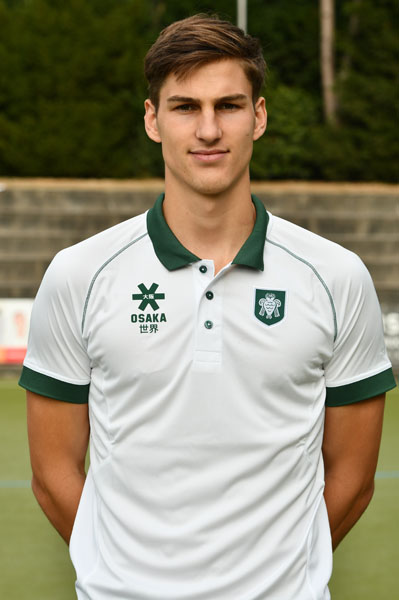 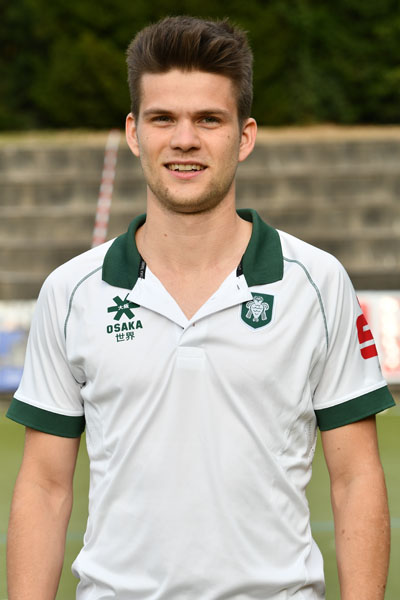 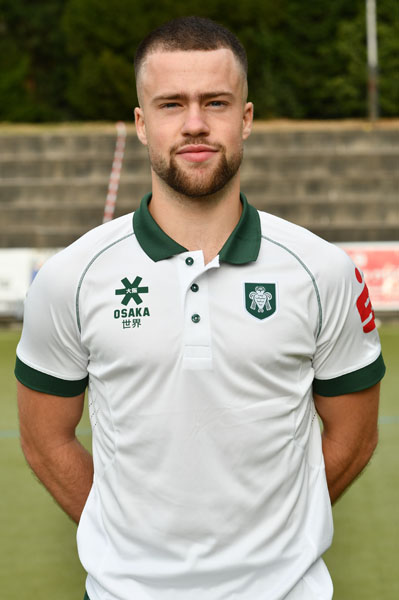 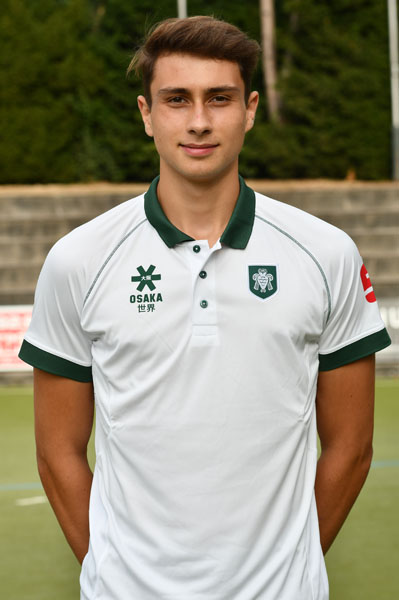 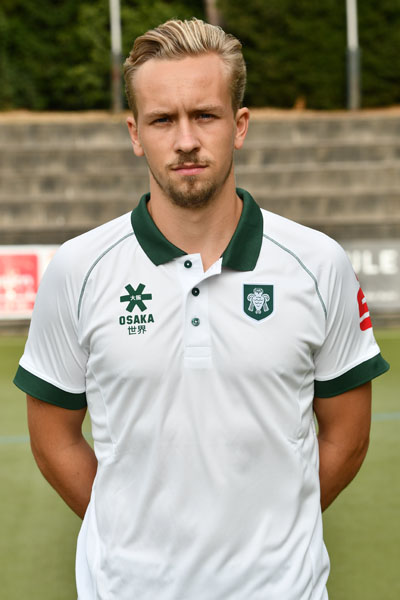 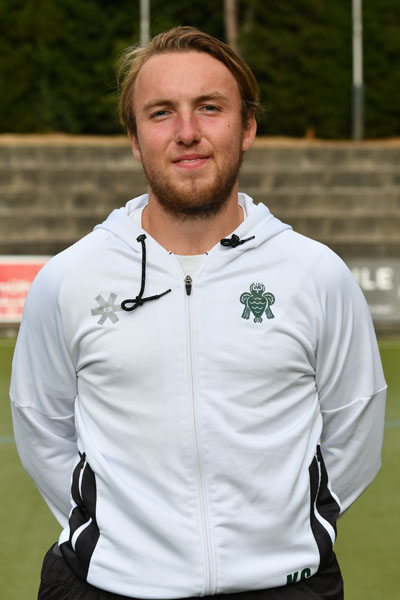 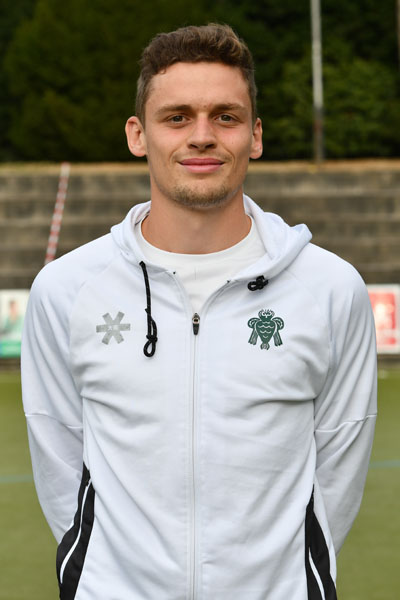