European women’s club hockey’s most successful side are hoping they can win the EHL crown, following an outstanding run in the old EuroHockey Club Cup. They won 16 of the last 20 editions of the competition, including a run of 12 successive victories between 2000 and 2011.

They currently sit second of the Hoofdklasse, three points behind Amsterdam but with a game less played in the competition. Their January meeting saw Amsterdam win 1-0 with Noor de Baat’s fortuitous goal the difference.

For the Brabant club, they will be without Margot van Geffen due to a broken arm sustained during the big freeze in the Netherlands. Nonetheless, they have so much international talent in their line-up with a fearsome forward line including Frédérique Matla and and Lidewij Welten with speed and direct running the order of the day.

Laura Nunnink is another brilliant addition since moving from Oranje-Rood while Ireen van den Assem has a dangerous corner option in addition to her defensive work.

The tournament will mark the last European competition – for the time-being anyway – for coach Raoul Ehren who will take on the Belgian women’s job full-time after this season. He has been at the helm for the last 12 years, winning 13 Hoofdklasse crowns and 11 Euro Club Cups. He will be replaced by Marieke Dijkstra.

Hoofdklasse: 2nd, trail Amsterdam by 3 points but with a game in hand) 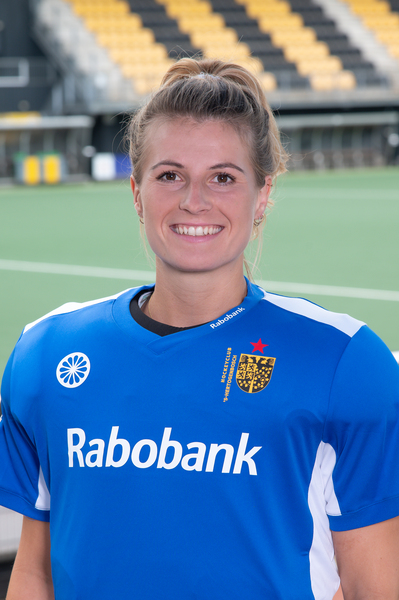 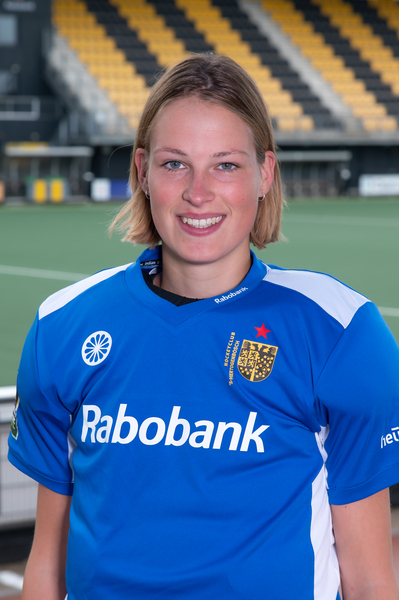 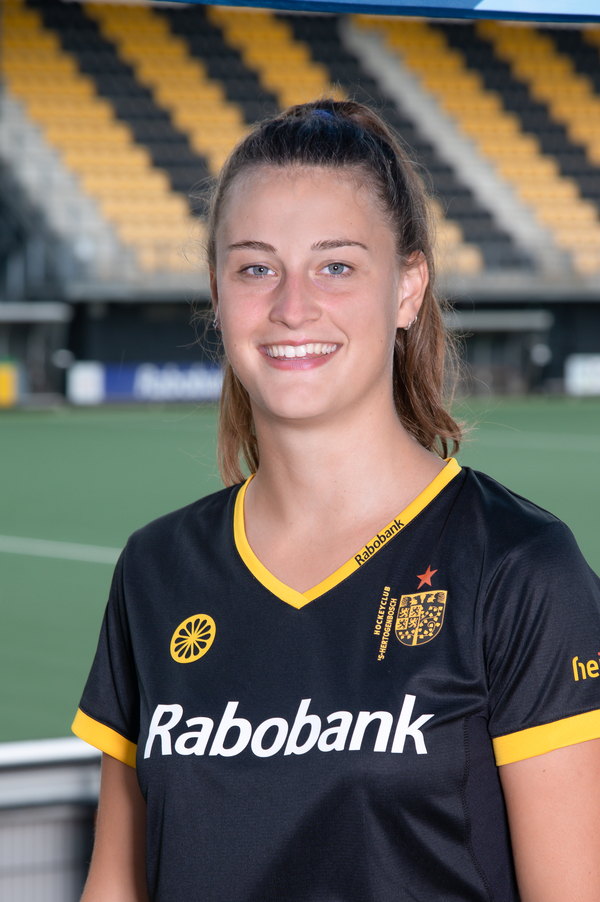 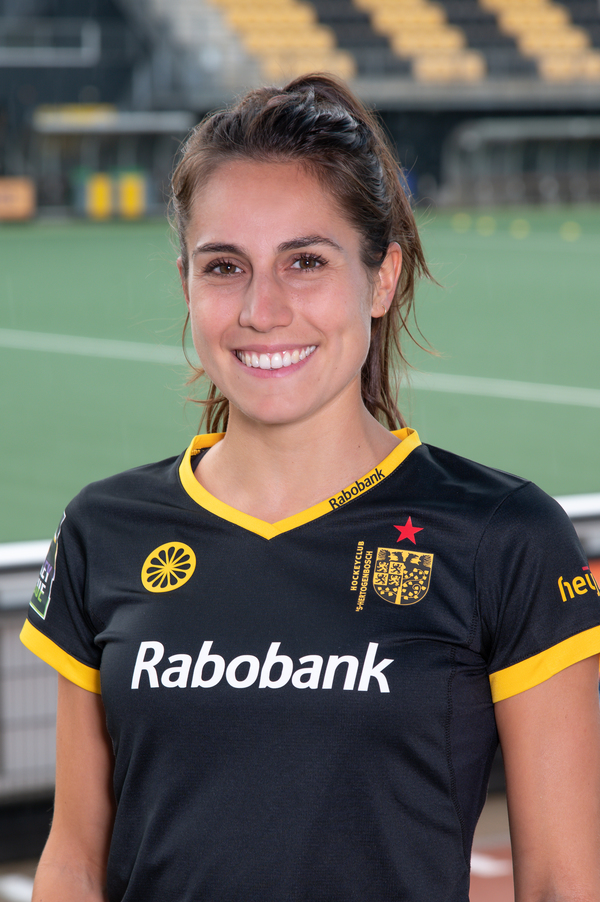 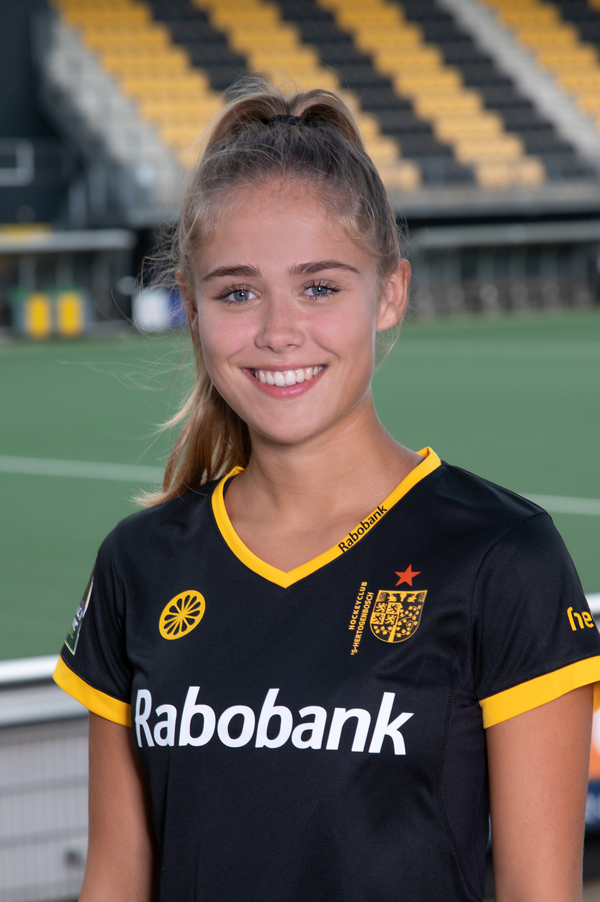 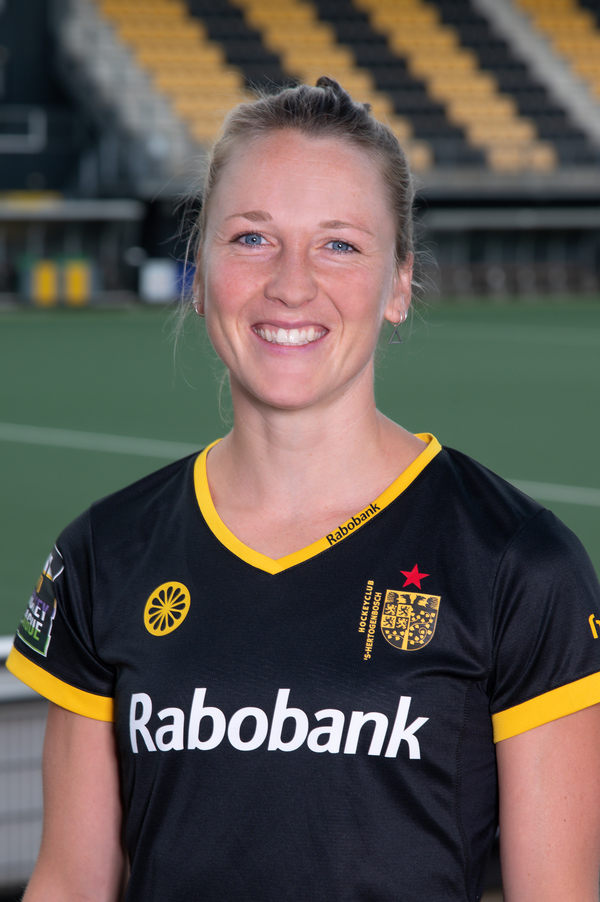 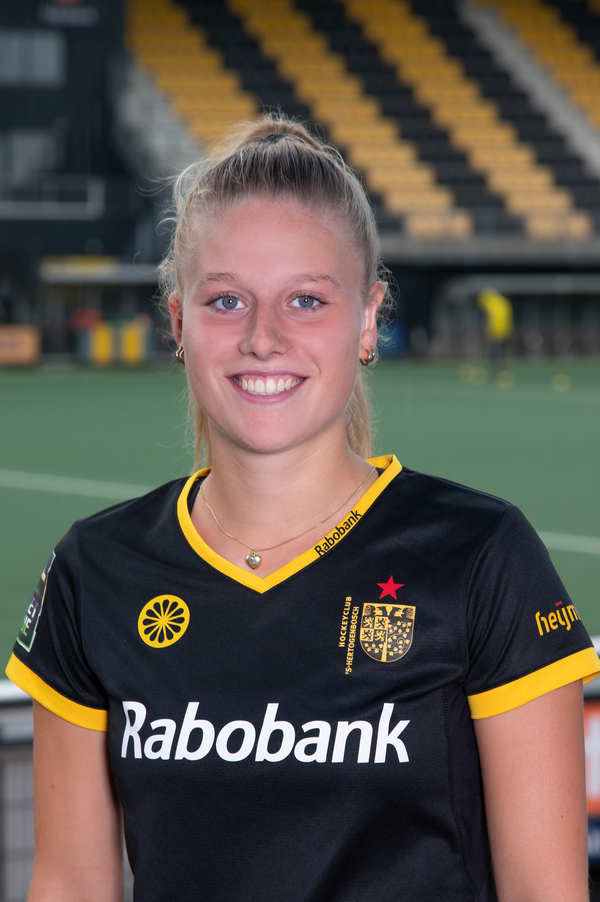 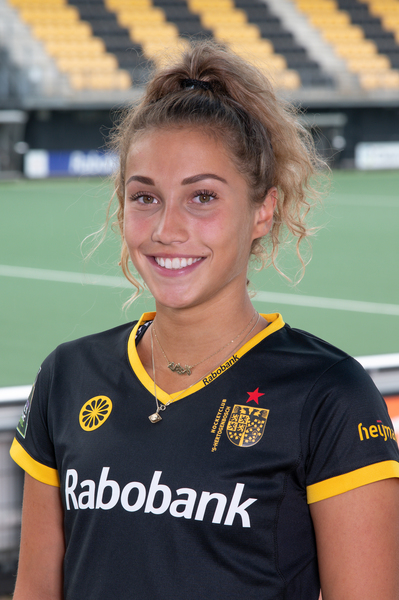 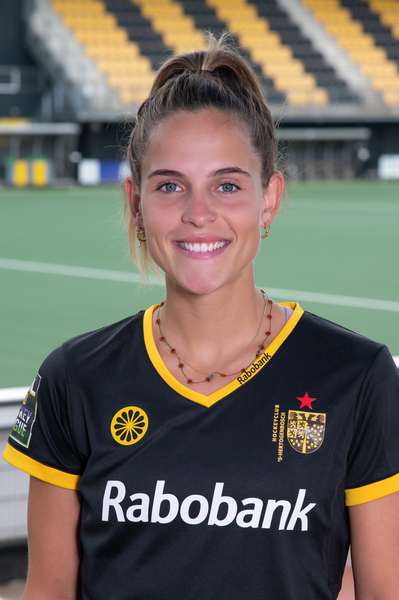 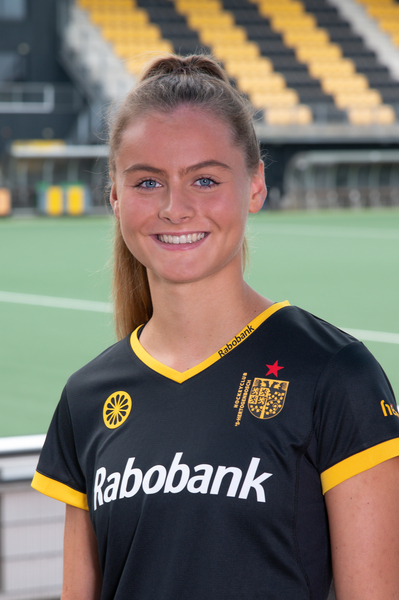 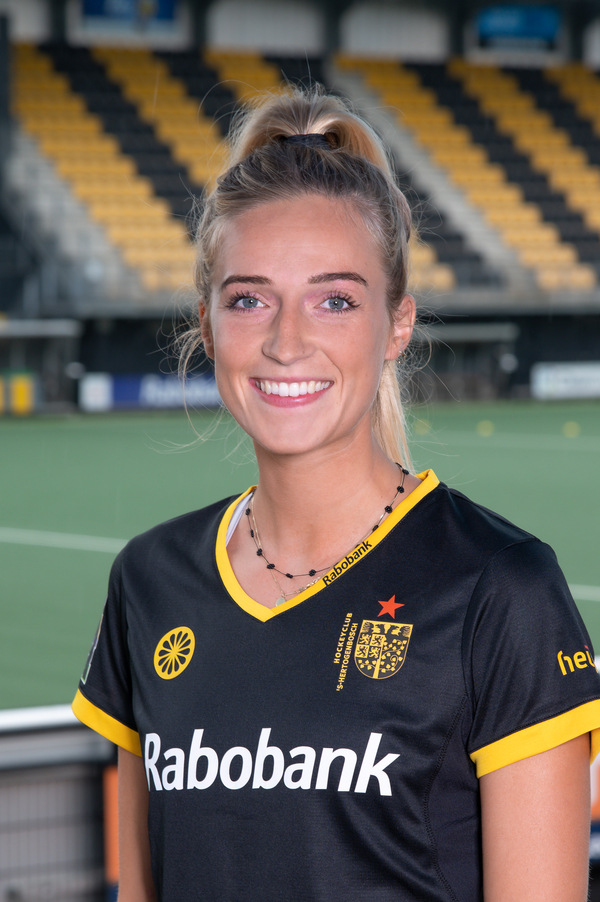 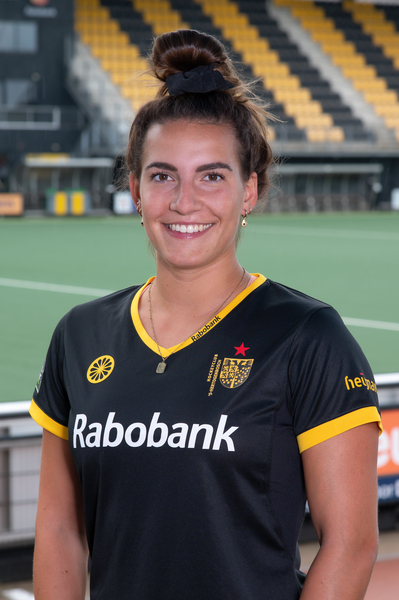 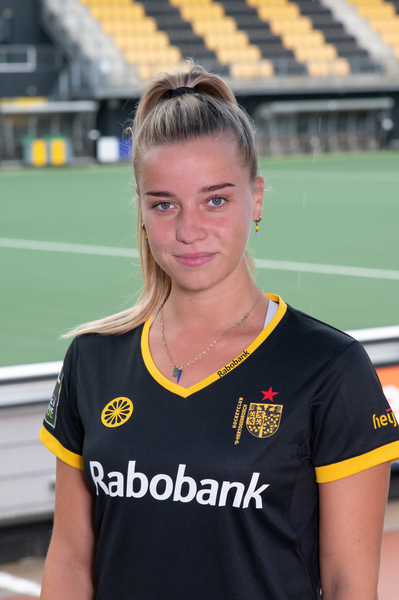 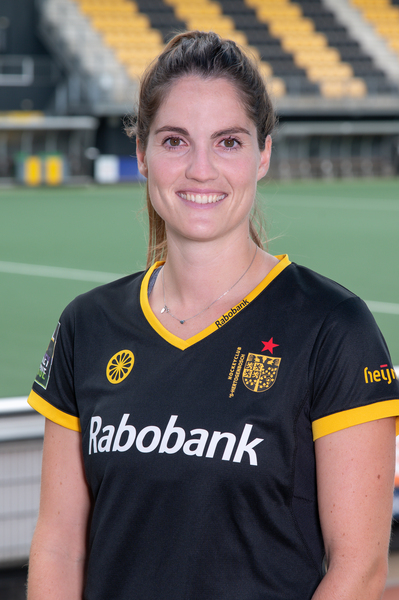 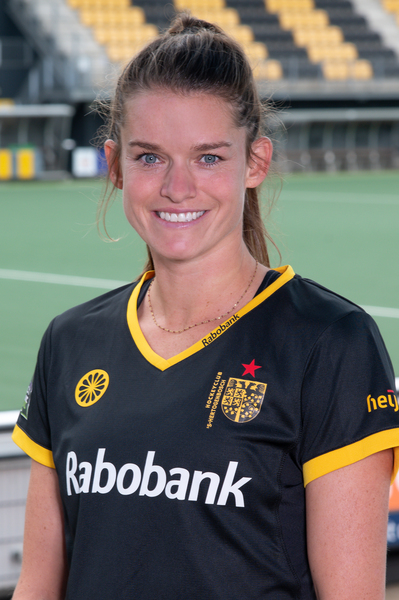 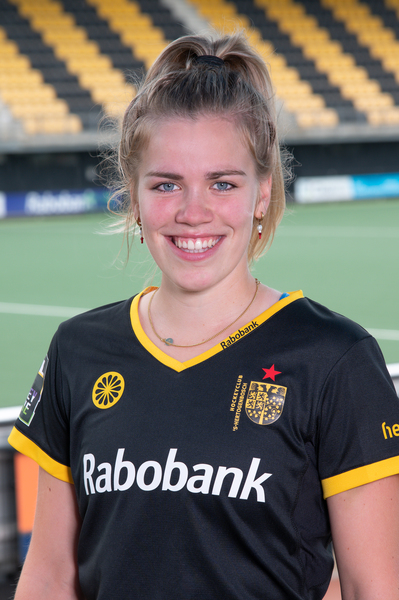 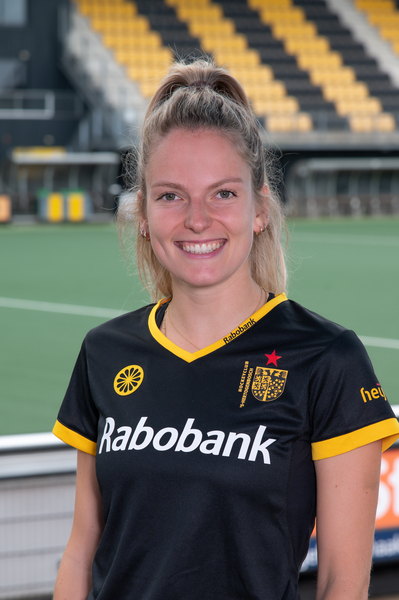 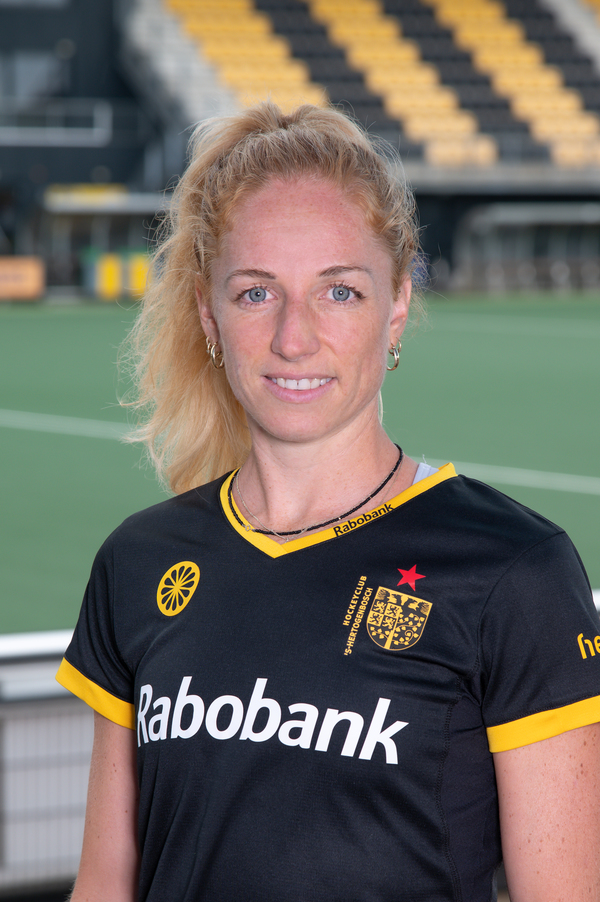 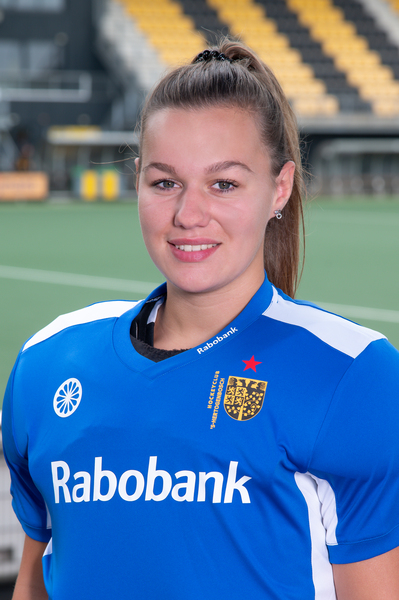