The Belarus champions are looking forward to their debut in the highest tier of European club hockey following their run to the national title last season. They have previously won bronze three times in the Euro Trophy – in 2015, 2016 and 2017 – and will look to carry those experiences with them into this new arena. 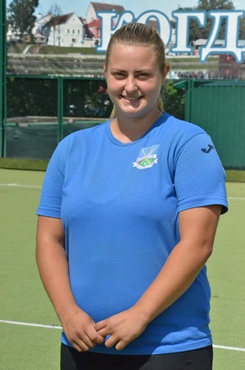 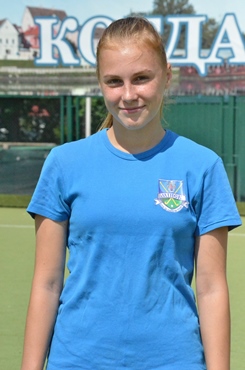 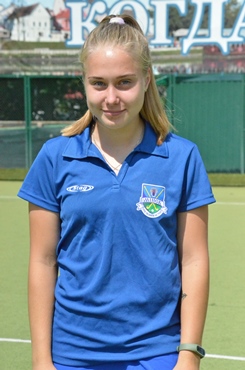 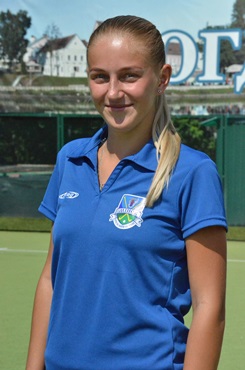 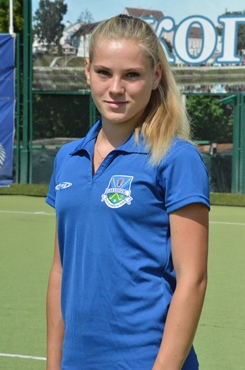 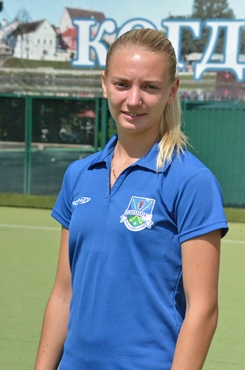 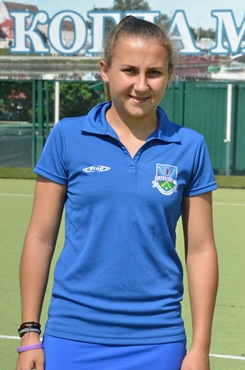 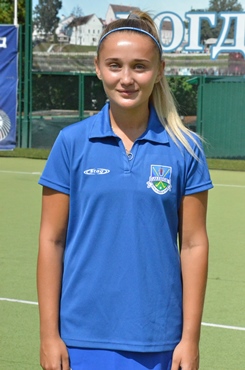 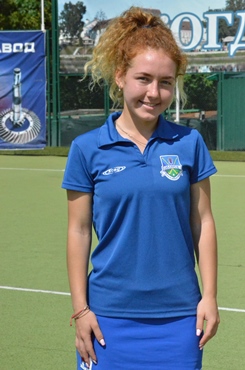 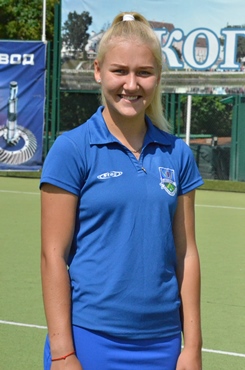 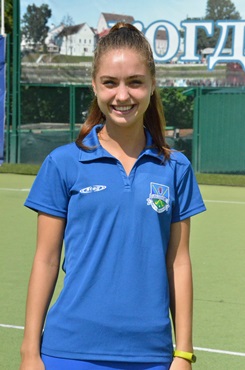 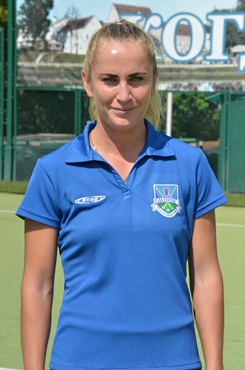 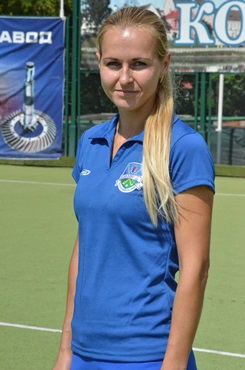 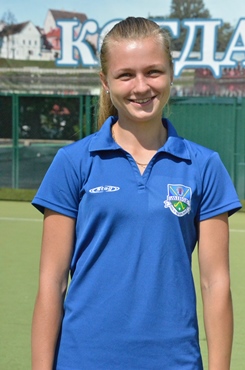 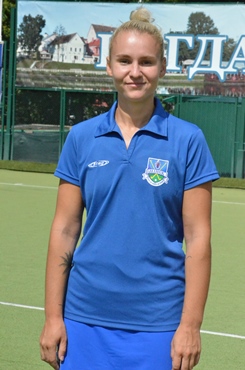 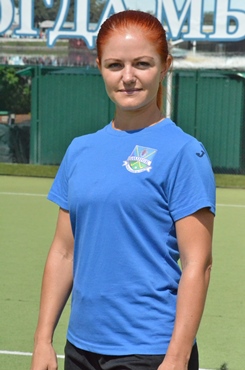 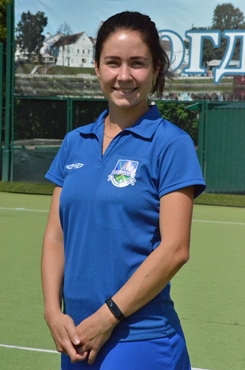