Winners in 2009, 2013 and 2018 Bloemendaal are back in the EHL and hungry for a fourth title. They qualified directly for the EHL FINAL4 as the Dutch leaders when they topped the Hoofdklasse when it came to a close in 2019/20.

Bloemendaal started this current season like a house on fire with 12 successive league wins in the Hoofdklasse, the first time this had been done in over a decade. Since then, they have suffered a few blips but they bounced back with an important 2-0 win over HGC and then hammered Hurley 9-2 to build an eight-point lead in the Hoofdklasse.

The three-time EHL champions have undergone an overhaul since they won the 2018 EHL. Only eight of their final winning side are back: Tim Swaen, Roel Bovendeert, Thierry Brinkman, Yannick van der Drift, captain Glenn Schuurman, Jasper Brinkman, Florian Fuchs and Floris Wortelboer.

Out have gone Jamie Dwyer, Xavi Lleonart, Jaap Stockmann, Manu Stockbroekx and Tim Jenniskens. In has come a glut of star quality in two-time FIH player of the year Arthur van Doren, attacking livewire Jorrit Croon and the much travelled Tom Hiebendaal.

Hiebendaal has an EHL winner’s medal from 2011 with HGC when he was 17 but almost three years of injuries set him back before rejuvenating his career with Uhlenhorst Mülheim, scoring nine times in 11 games in a short, corona-affected stint. Tim Swaen’s rocket corners are always a feature as is Roel Bovendeert’s predatory instincts.

They could also feature Wouter Jolie who made a comeback in recent months; if he plays, they will be his first EHL games since 2015. 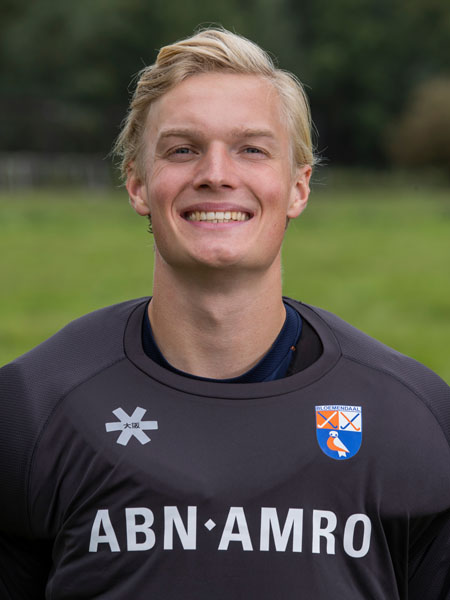 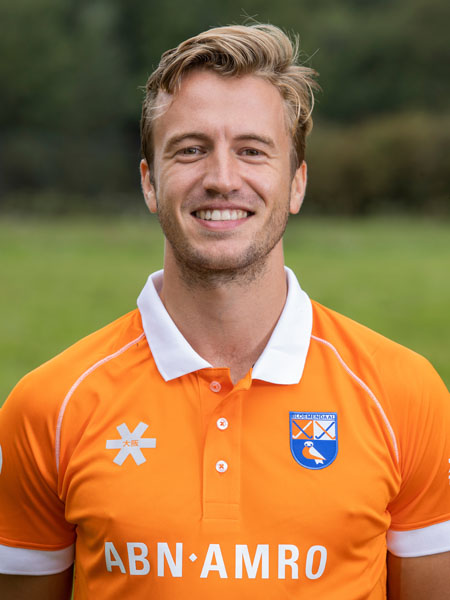 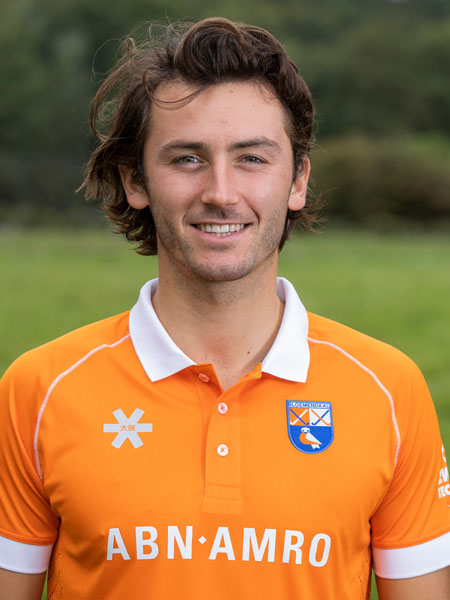 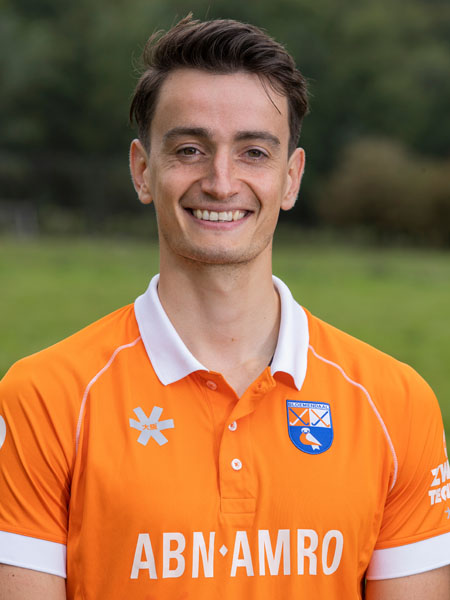 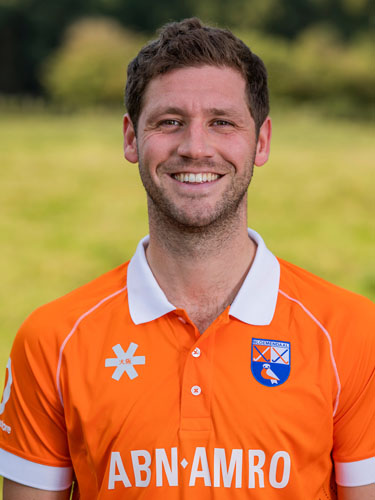 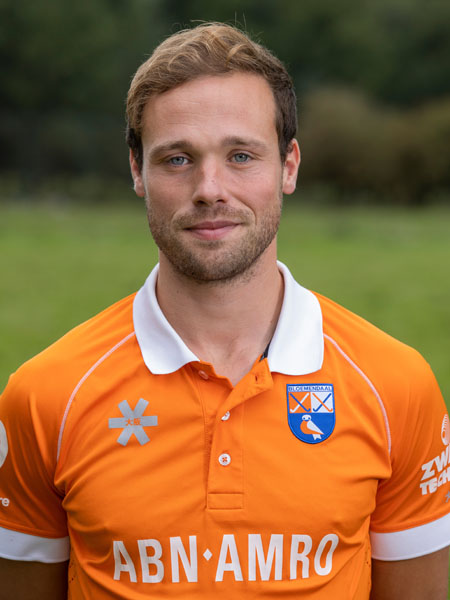 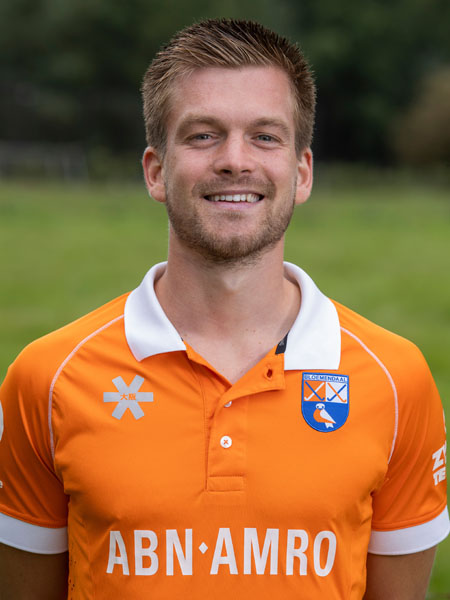 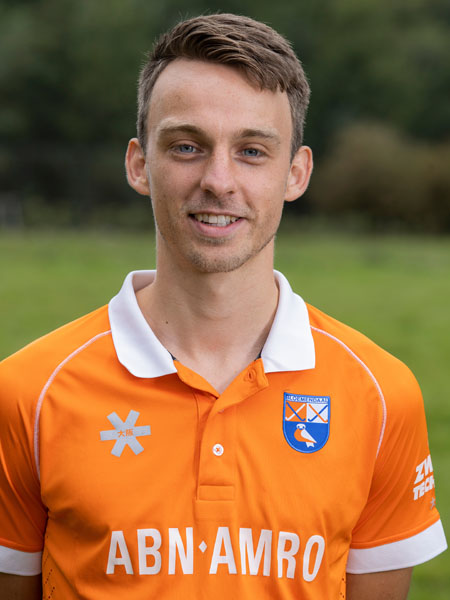 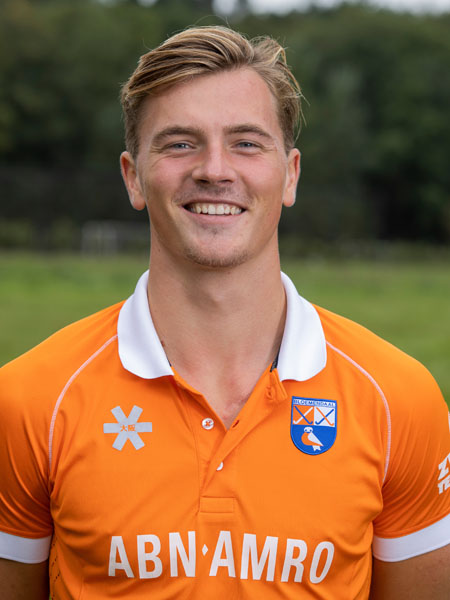 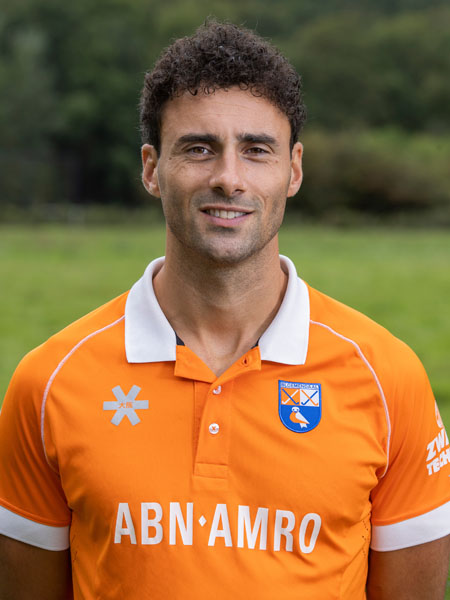 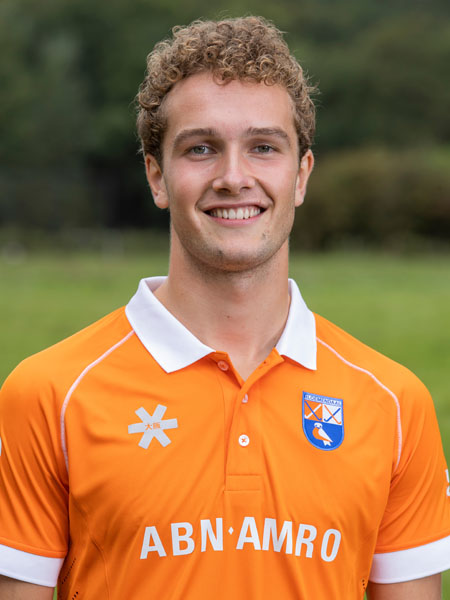 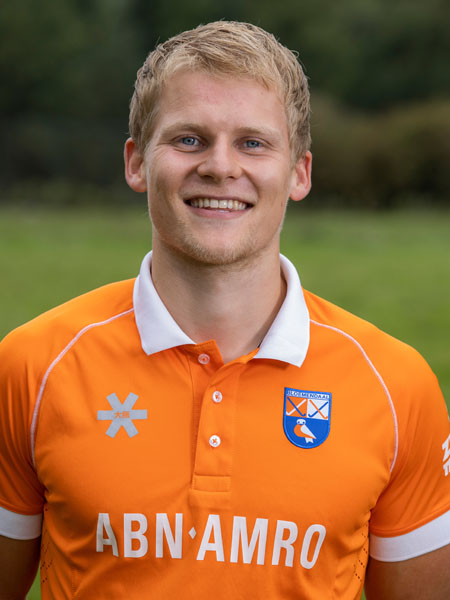 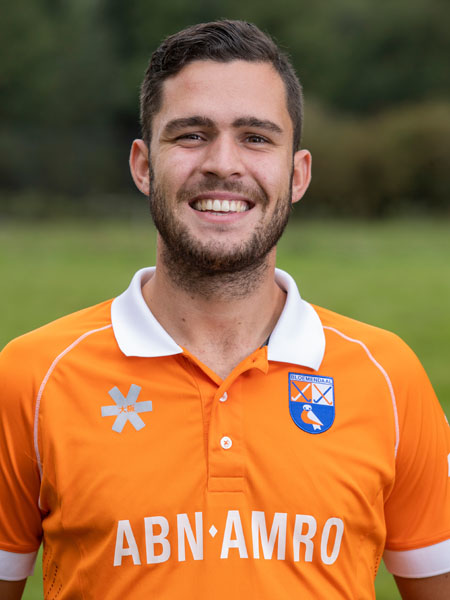 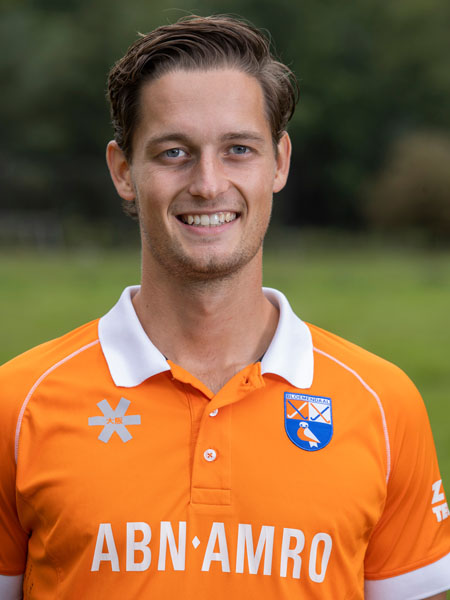 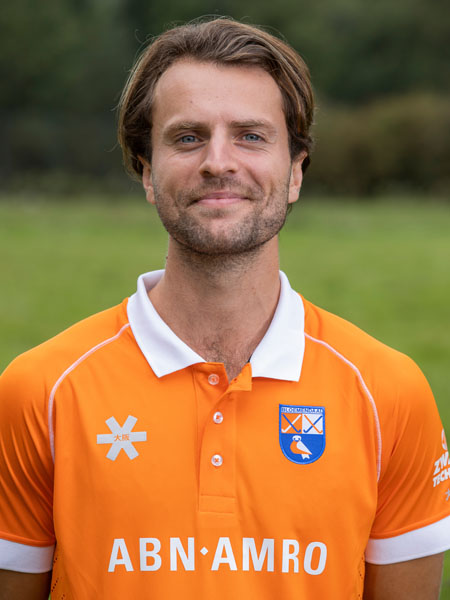 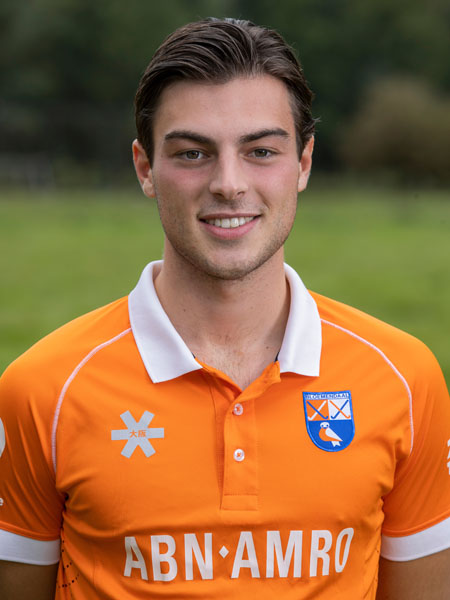 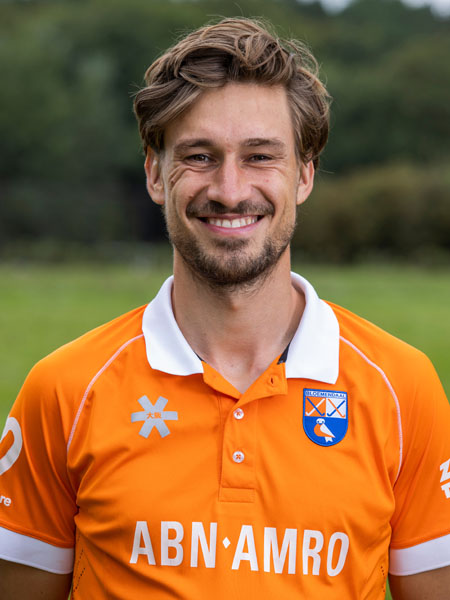 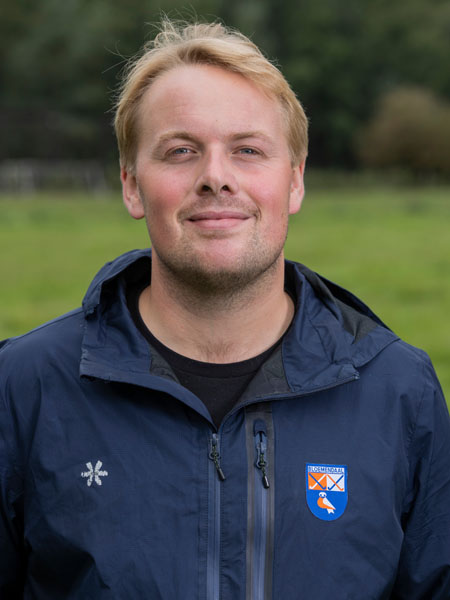 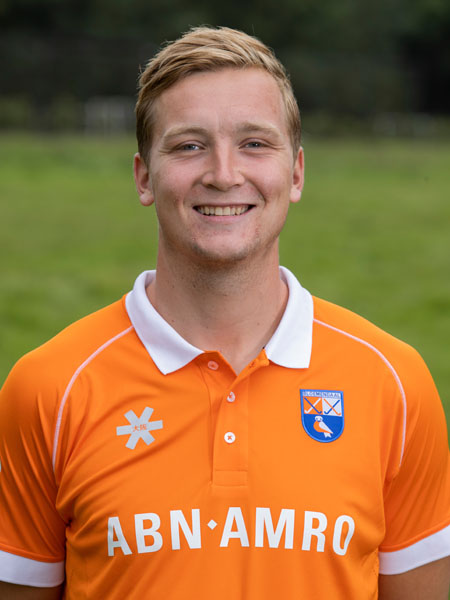 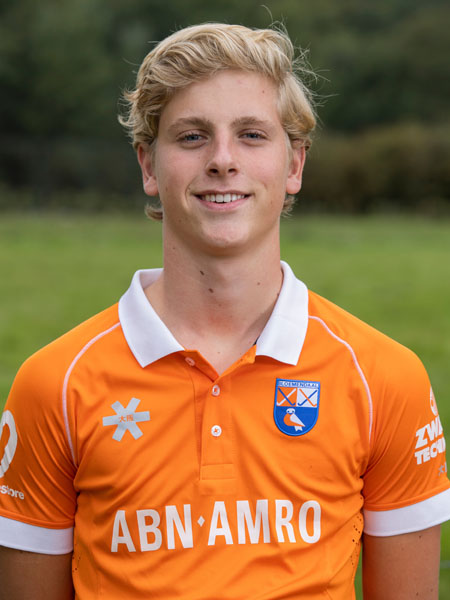