About Der Club an der Alster

The German champions are looking forward to their EHL FINAL8 rematch with Surbiton following their run to a bronze medal last year in Amsterdam.

They bring a strong side, packed with international talent like Kira Horn, Viktoria Huse, Hanna Granitzki, Hannah Gablac and Anne Schröder along with Lisa Altenburg who will be hoping to bring their club their first outdoor Euro title having previously been indoor champions in 2007, 2009 and 2010.

Scottish goalkeeper Amy Gibson was named the “most entertaining player” in Alster’s run to the German indoor title in February. 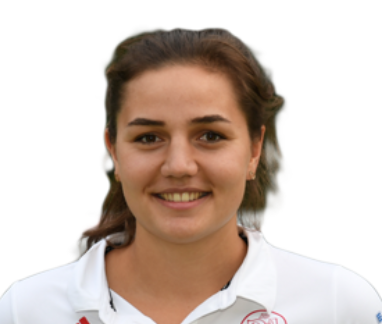 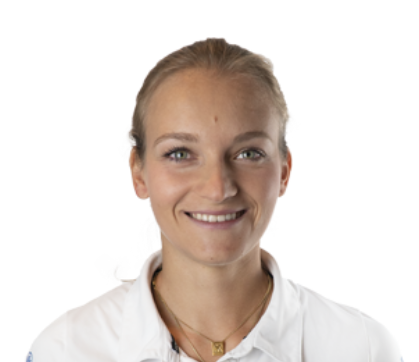 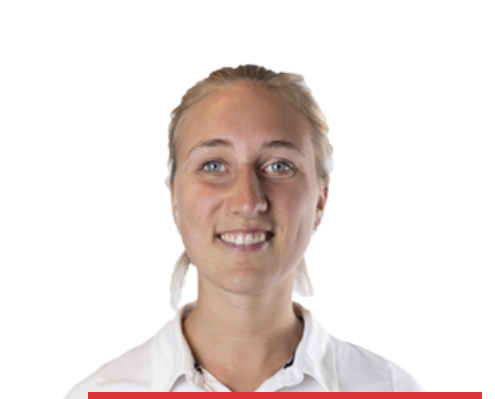 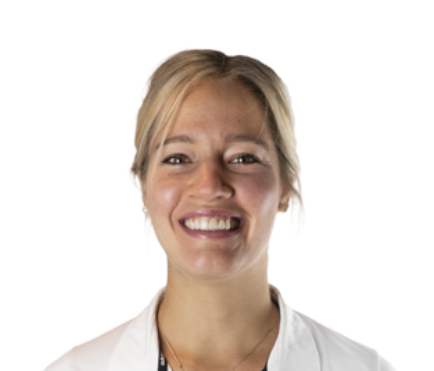 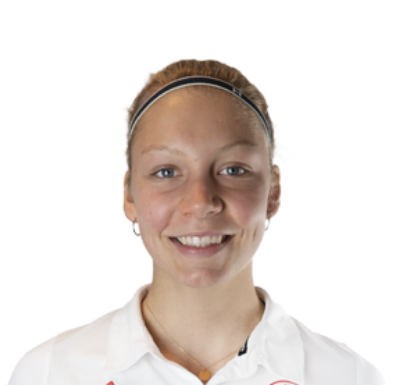 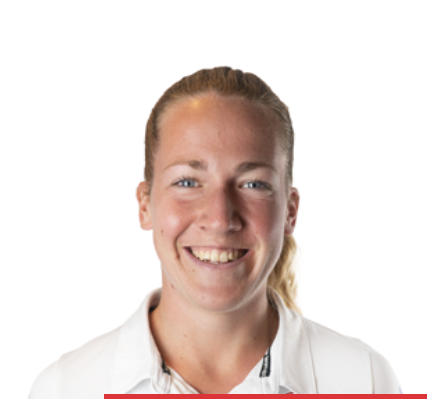 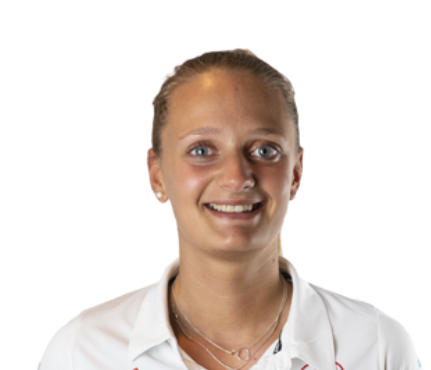 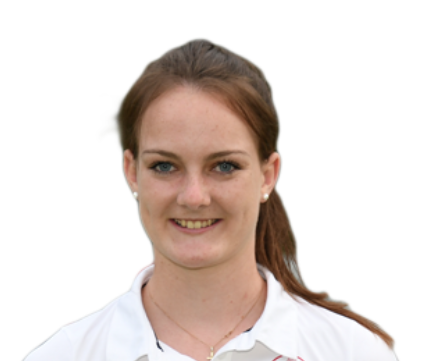 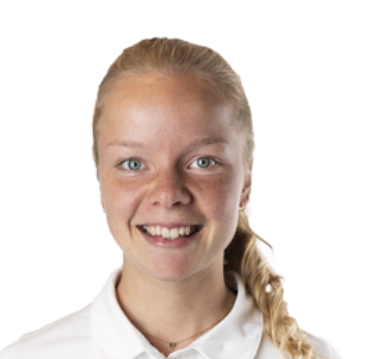 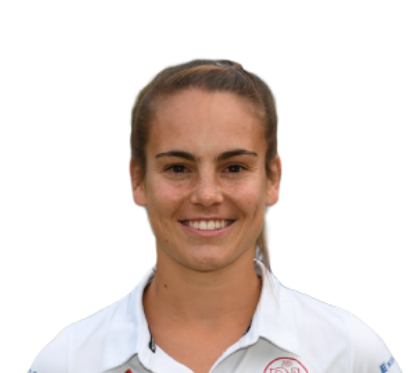 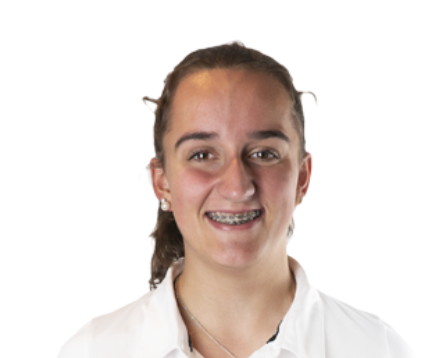 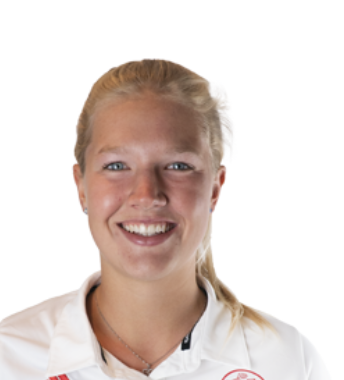 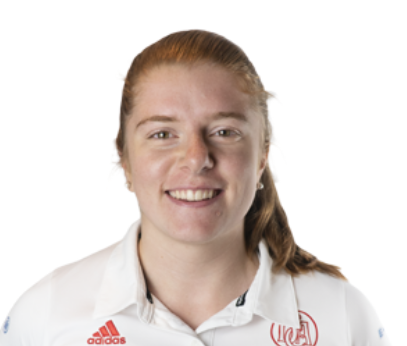 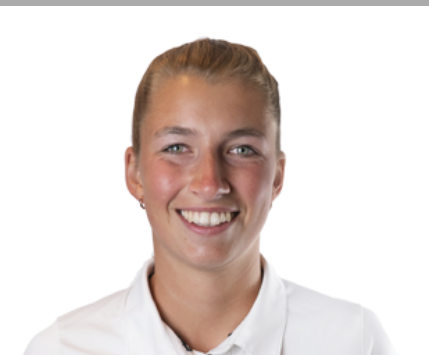 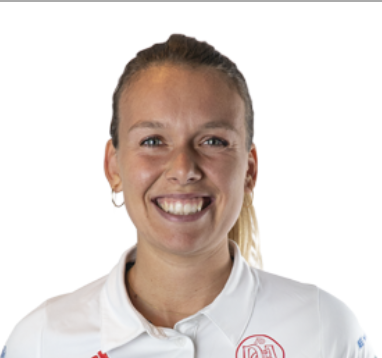 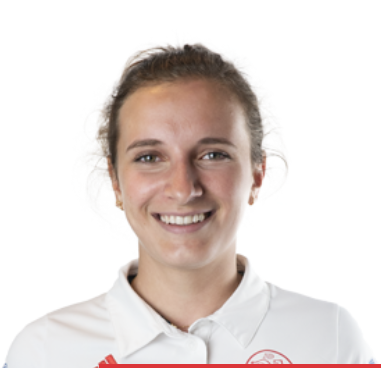 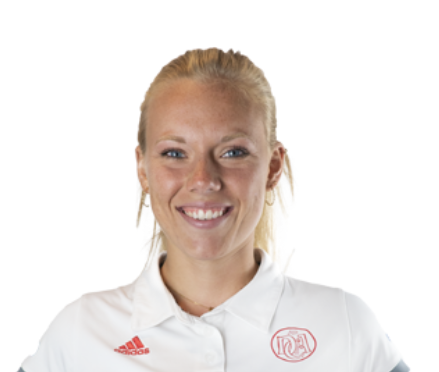 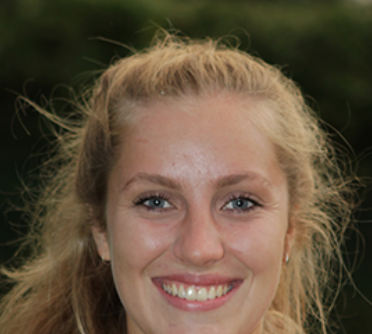 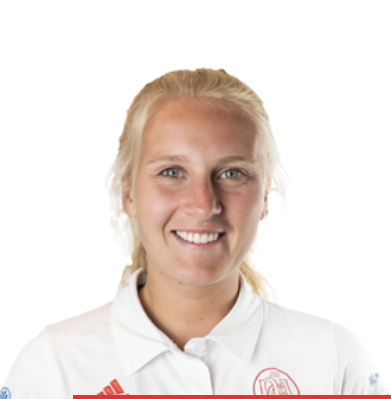 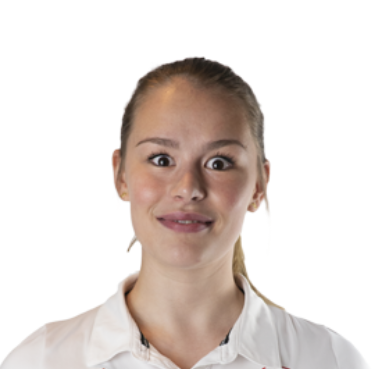 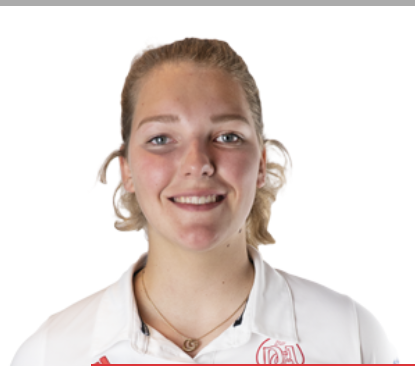 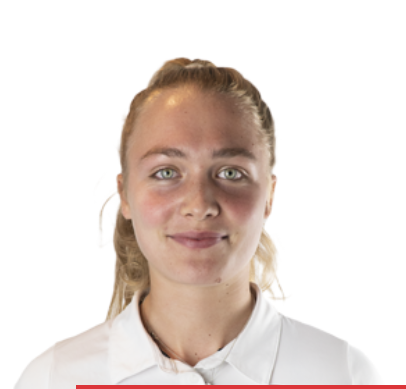 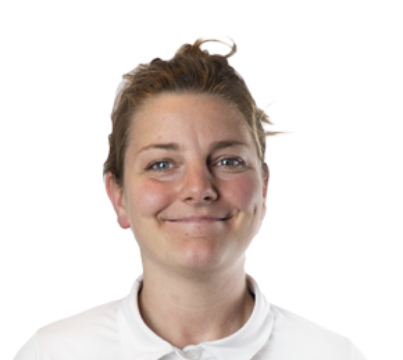 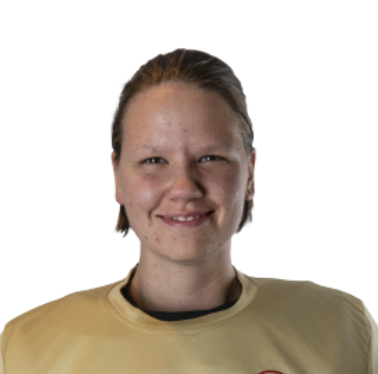