About Der Club an der Alster

For Alster, their only outdoor EuroHockey Club Cup appearance ended in a bronze medal, brilliantly coming back from 1-0 down to defeat Den Bosch in the third/fourth place playoff in the 2019 competition.

The Hamburg club had a tough pre-Christmas run in the Bundesliga but they have been superb in their three games in 2021, beating Rot-Weiss Köln 4-2, Harvestehuder THC 2-0 and Rüsselheimer HC 5-0, all away from home.

While they still third in their section of the league, it has reignited their hopes of making it three successive German titles having made the breakthrough in 2017/18 and backed that up in 2018/19.

Anne Schröder is a guiding force in midfield while top scorer Hannah Gablac knows the route to goal. Carlotta Sippel is their rising star, the 19-year-old drag-flicker giving them penalty corner power. There is a Scottish flavour too with goalkeeper Amy Gibson and new arrival from Edinburgh University Laura Swanson in the line-up.

Alster coach Jens George has an idea of what to expect from Club de Campo in the FINAL4, saying: “They are technically very good, internationally experienced and strong in their duels. Above all, their switching play is dangerous. There is no such thing as easy in a European semi-final! Two years ago we made the mistake of thinking we were in the final already when we took on the Spanish representative [Real Sociedad] at the time. We will definitely not make the same mistake again!”

Bundesliga: 3rd in Group A of Bundesliga (49 points from 69, four points behind Rot-Weiss Köln and six behind Mannheimer HC); fifth best record in German league as it stands 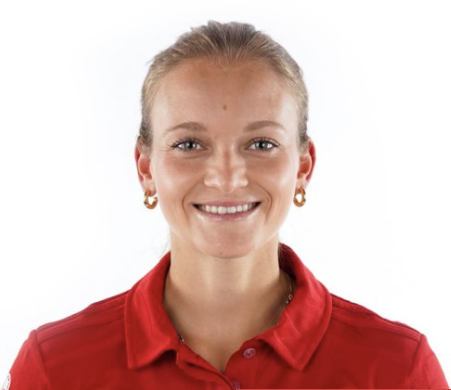 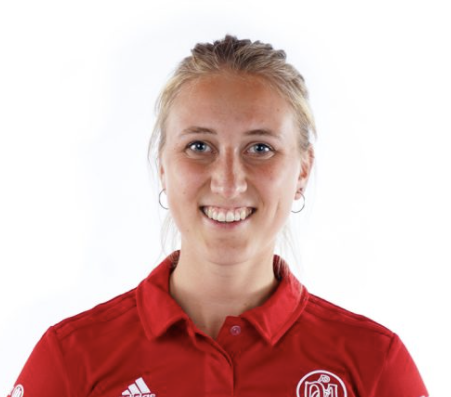 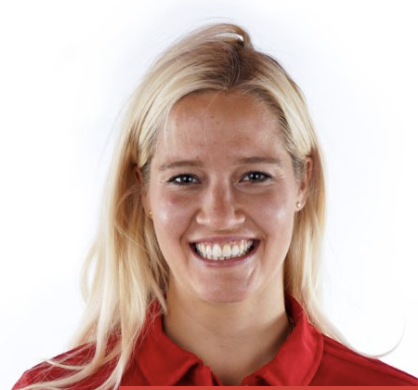 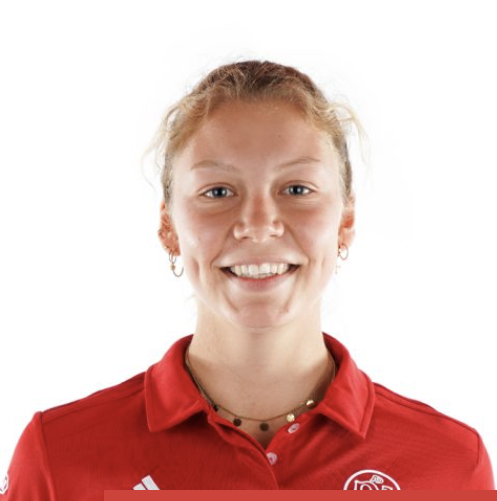 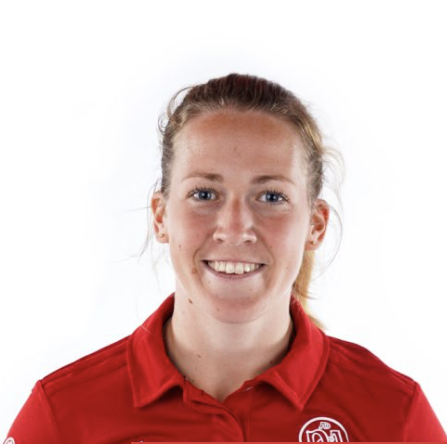 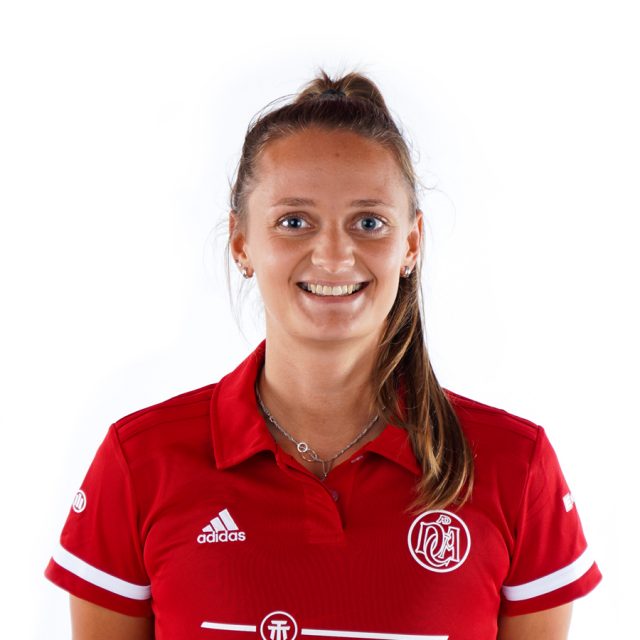 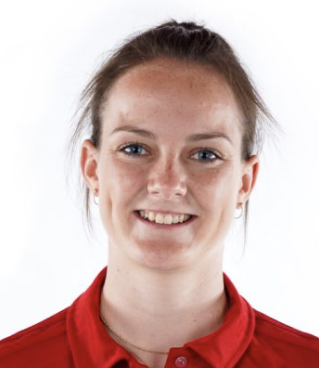 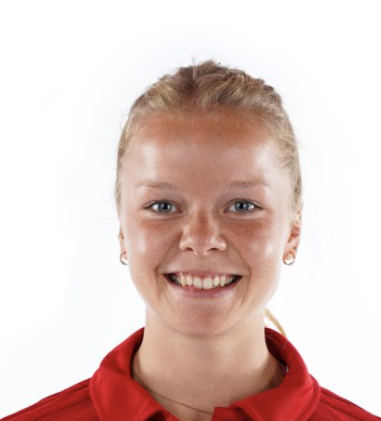 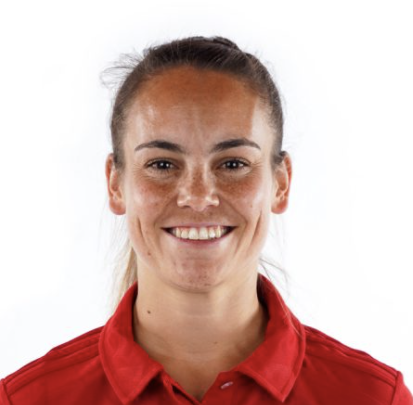 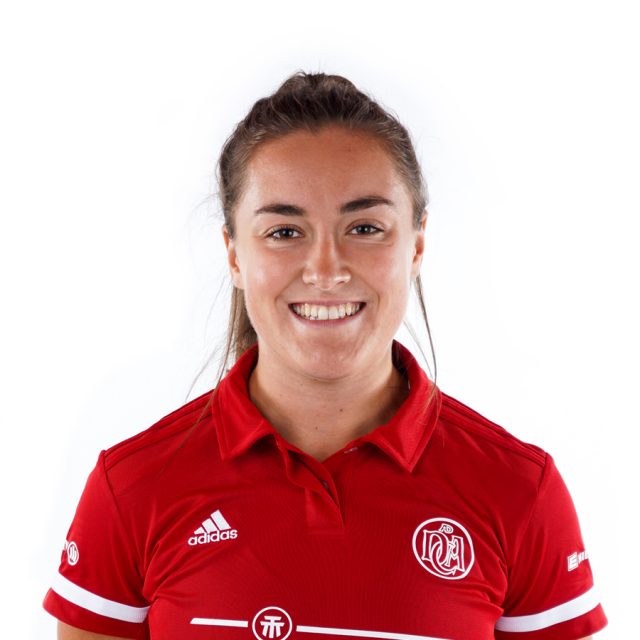 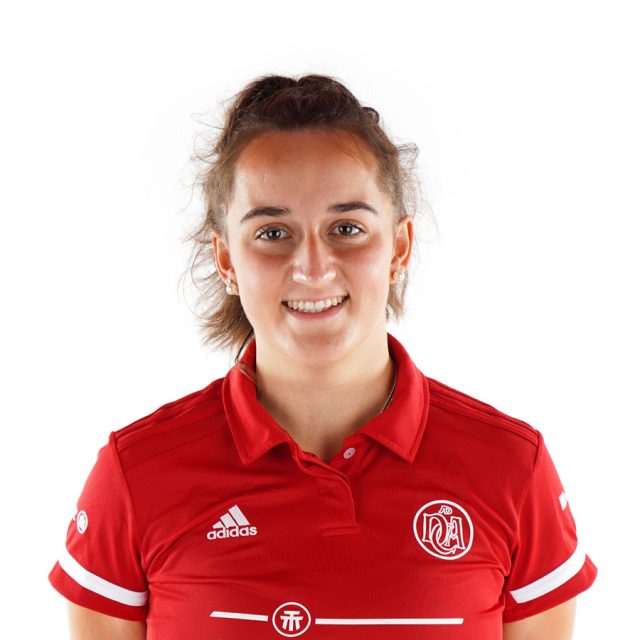 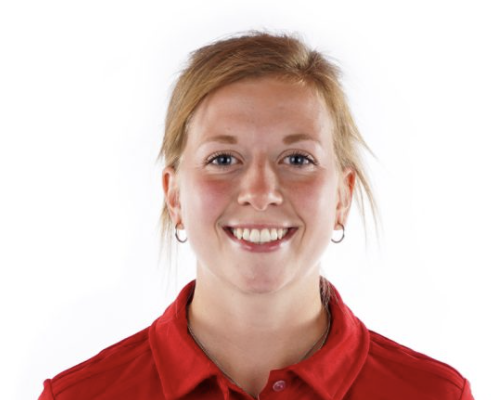 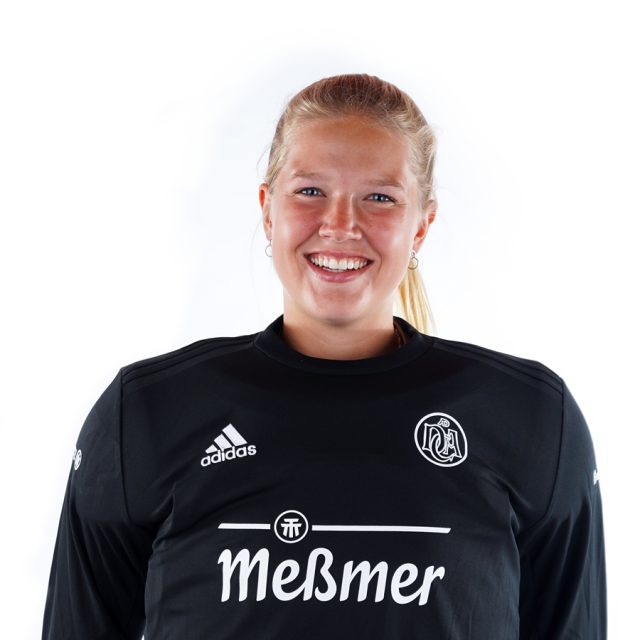 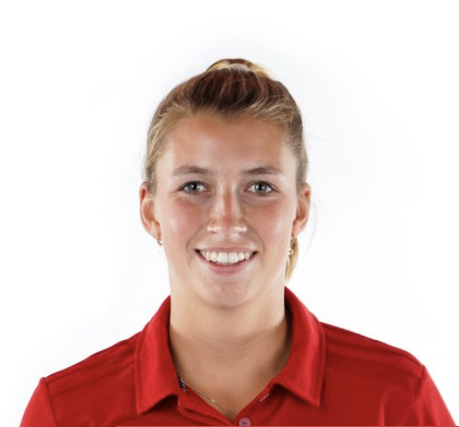 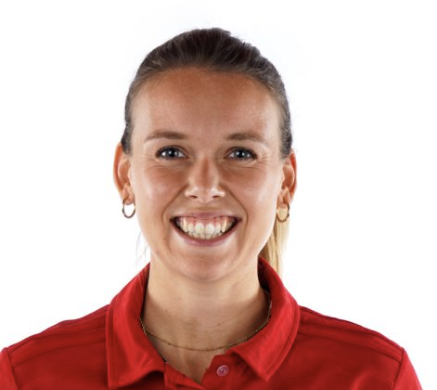 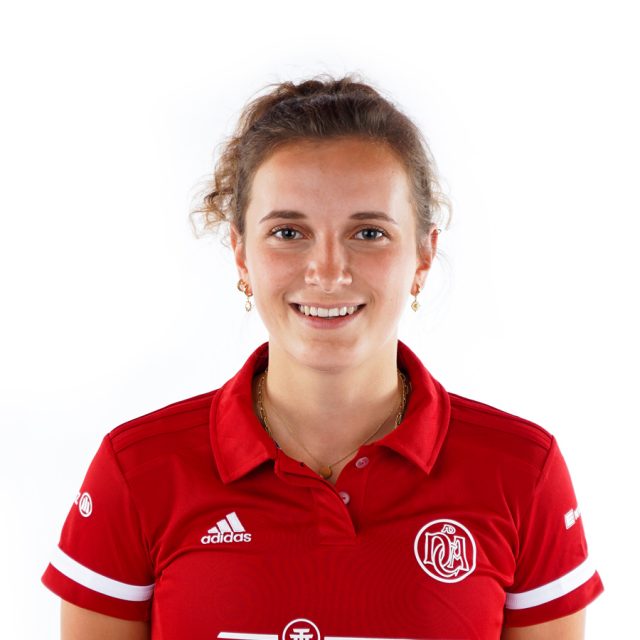 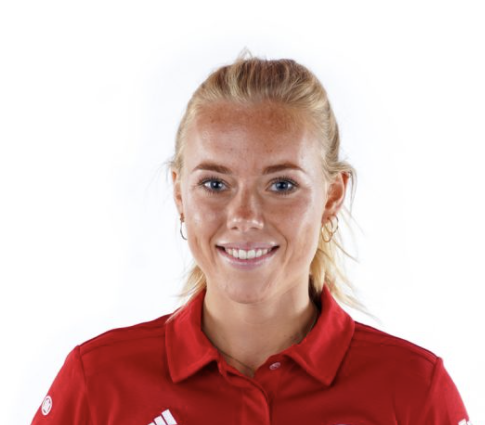 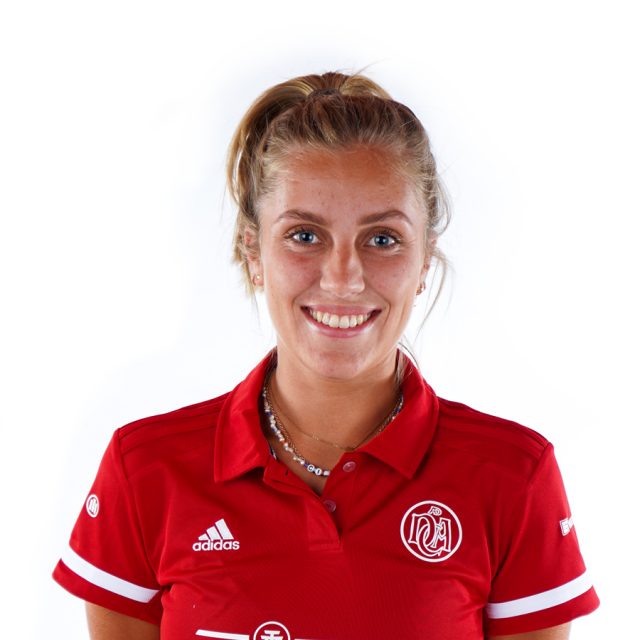 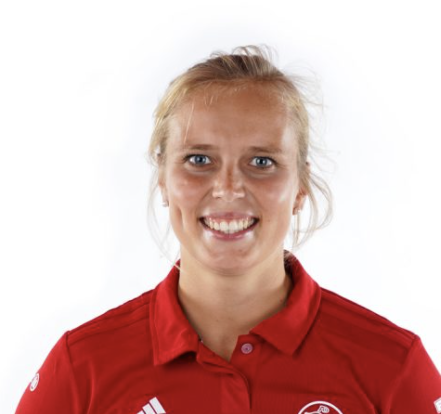 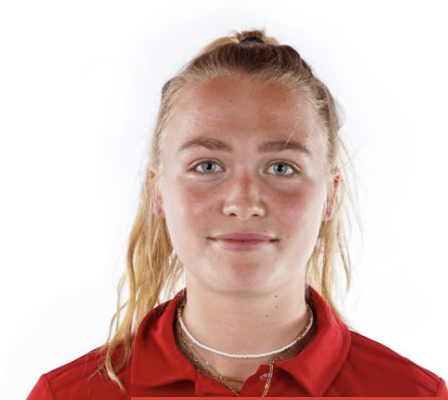 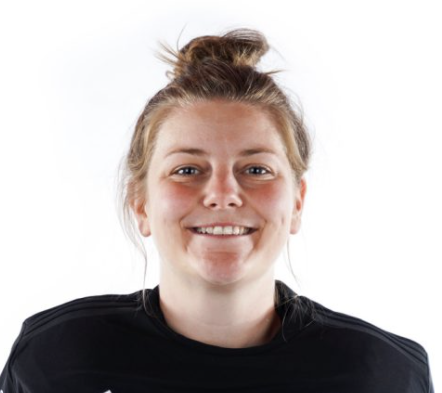